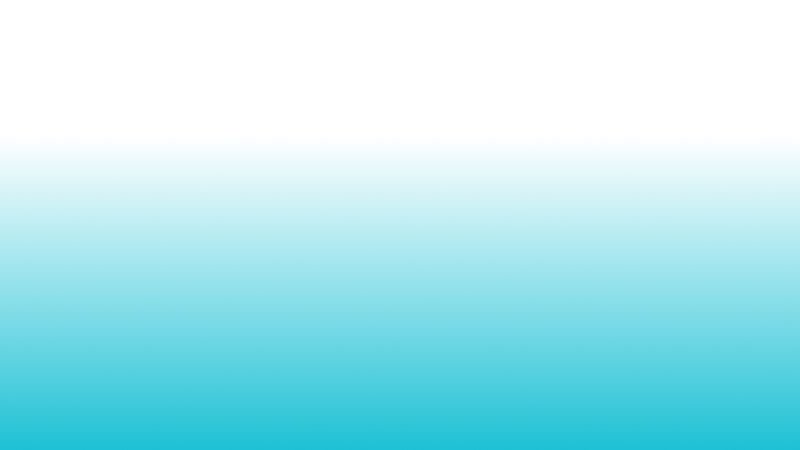 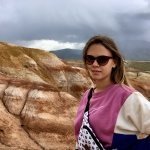 This is all about my hometown Tomsk

In this story, I'd like to tell you about another place of interest in Tomsk. It is Lagernyy Garden.

The Lagernyy Garden is a visiting card of the city of Tomsk. When a tourist comes to Tomsk, it is impossible to pass by this place. It is associated with the wartime of the city. The garden is an open multi-level area, and at the very top there is a huge monument to the Eternal Flame and a sculptural composition - the Motherland gives weapons to her son. The site is surrounded by a forest, and the Tom flows below. You can take a walk in the forest, feed squirrels, and admire nature. You can go down to the river, get some fresh air, and relax. City events and celebrations are held in Lagerny Garden. On holidays, concerts are held, and in the evening, amazing fireworks are arranged. Here is such a peculiar corner of nature in the very depths of the stone city.

The Camp Garden got its name even before the Patriotic War of 1812. The summer military camps of the Tomsk Musketeer Regiment were located here.

The territory of the Camp Garden was developed by local residents a long time ago. The first people appeared here more than 20 thousand years ago, during the Paleolithic and Middle Ages. Three centuries ago, burial mounds towered here, a fortified settlement of the beginning of the 1st millennium BC was located. e. There were burials not only medieval (XV-XVI centuries), but also people of the "Scythian time" - warriors-herders of the VII-V centuries BC. e. On the slopes of the Camp Garden, the first professor of Tomsk State University N.F.Kashchenko (1855-1933) in 1896 found the remains of a mammoth with traces of food consumption. All these archaeological sites were destroyed during the construction of the water intake station in the early 19th century. Also, pottery clay was taken from the slopes of the Camp Garden for the nearby brick factories and pottery workshops.

The camp garden is of particular importance for the residents of Tomsk: a classic geological outcrop under the Camp garden on the right bank of the river. Tomi is a natural monument.