Volcano & Mount Teide private tour in Tenerife is the VIP class tour or shore excursion to the central part of Tenerife with the best rated guide in Tenerife. The trip starts and ends at your hotel at any part the island. Optionally you may also use Teide cable car and hiking by Teide. 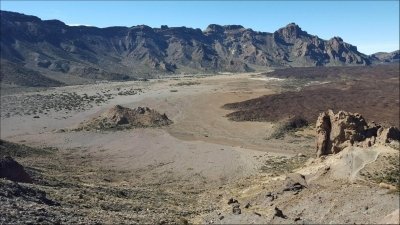 During the Tenerife volcano tour with private experienced driver/guide, speaking your language, we will go through and make stop in Vilaflor which’s the highest village in Tenerife, in National Park El Teide with possibility to lift to the volcano to the height of 3550m over the sea lev el (the volcano El Teide is 3718m high).

If we start from the Southern coast, our first stop during Tenerife volcano Teide private tour will be in Vilaflor village. Vilaflor is the highest village in Spain and located on the altitude of nearly 1500m over the sea level. Popular legend has it that Vilaflor owes its name to a Spanish Captain of the conquistadores, Pedro de Bracamonte, who upon seeing a beautiful Guanche girl in the forest above the town exclaimed “¡Vi la flor de Chasna!” – I have seen the flower of Chasna (the town’s former name). We mainly make a short stop to accommodate to the higher altitude, but in Vilaflor we can also taste a perfect local coffee from Tenerife called Barraquito. Just in a few minutes drive after Vilaflor village we do another stop to see the oldest and biggest Canarian pine tree called Pino Gordo – Fat Pine. This tree is located in a place protected by nature from strong winds and that’s why it survived so long time. We do photos and continue our Teide private tour straight to the Teide National Park.

As we are entering Teide National Park you will clearly see we are entering into the biggest single crater in the world with the Mount Teide located in the middle. We do a few photo stops and at least 2 times longer stops in the most scenic places where you will have occasion to do short walks in an amazing scenery from another planet. On the Teide private tour, you will cross whole the crater, we will come close to the Teide Observatory with its scenic and amazing views and then we cross the Teide National Park again having the possibility to see the things from a different perspective. We will see red and black lava flows, including 5000 to 6000 years old the youngest lava field of Teide.

The peak of the volcano with its crater is closed to the mass tourists and you will need a special permit to conquer the peak (it will take you about 1-2 hours and the additional payment of 50€). Depend on your hotel location we can return to the Southern shore by another road taking photo sessions by National Park Chinyero and giant and majestic cliffs of Los Gigantes. Volcano & Mount Teide private tour in Tenerife allows you to climb to the crater to visit the highest point in the Atlantic Ocean and Spain, please inform us and we will organize your permit. In this case, please, book your Volcano Teide private tour as earlier as possible, because the number of permits is very limited. If you wish to climb the summit, we suggest booking your Teide private tour at least 3 to 4 months in advance. In the case, if there’s too late to have a permit, you still can book an option to use Teide cable car along with our private tour which will take you nearly to the summit, to the altitude of 3550m.

This tour could be prolonged for about 2 hours walk in the peaceful and relaxing Canarian pine by visiting National Park Chinyero for an additional fee.

COMMENT FROM YOUR PRIVATE TOUR GUIDE of Tenerife Volcano Tour:

“This is one of the shortest tours offered by Tenerife Host and it’s a good tour for people who cannot pay more time to see the other parts of the island or for those who want to do a few tours, paying more time to each destination. I will be happy to show you the best of the Teide National Park and make your Teide private tour interesting, relaxing and full of new experiences.”

COMMENTS FROM OUR CUSTOMERS who took the Volcano Teide Private Tour in Tenerife:

“Our family, consisting of 4 adults and 3 children, booked a private volcano tour with Gregory and it exceeded all expectations. After a disappointing Touristen tour with a large bus and an hour of picking up guests from many other hotels, we decided to pay for a private driver for our next excursion. It was worth paying extra. With 3 children, it was possible to have many stops to acclimatize ourselves for the 3500 meters above sea level. Gregory shared lots of information with us about the region, making it interesting for the adults. We also had ice cream and bathroom stops for the children. Everybody was happy. Gregory organized fast-pass tickets for the cable-car, cutting down waiting times with the children. He dropped us off and picked us up, cutting down time which most people spent searching for parking spaces. He took photos for us and introduced us to the local coffee. He even provided us with lots of bottles of water for our well being. We can highly recommend a tour with Gregory. Not only was he informative for the adults, he was patient, charming, happy and caring for the children. He could have just driven us to the volcano and back, however, he took the time to show us the oldest pine tree, the almond trees, the Los Gigantes cliffs. Above and beyond what we expected. If we ever come to Tenerife again, we would definitely book him again! Martin Teuscher and family from Switzerland.”

“Excellent VIP tour. It was relaxing and comfortable with many stops for brilliant photo opportunities. It was worth taking a larger van and VIP tickets for a cable car.” “I found Tenerife Host online after reading positive reviews on Cruise Critic. I booked a full day tour and Gregory was great. He was waiting for us at the cruise port on time. Prior to our tour, we asked if he could take to see the Pan Am/KLM memorial which was near the airport. He managed to find it which meant a lot to us as we used to work for Pan Am. The drive to Mt Teide was scenic and we made multiple stops to take pictures along the way. Gregory explained different areas during our journey and was very knowledgeable. Before returning to the cruise port, we stopped by a local cafe to have a typical cup of coffee which was very nice. We recommend Tenerife Host private tours to anyone who visits Tenerife and would like a private tour.” 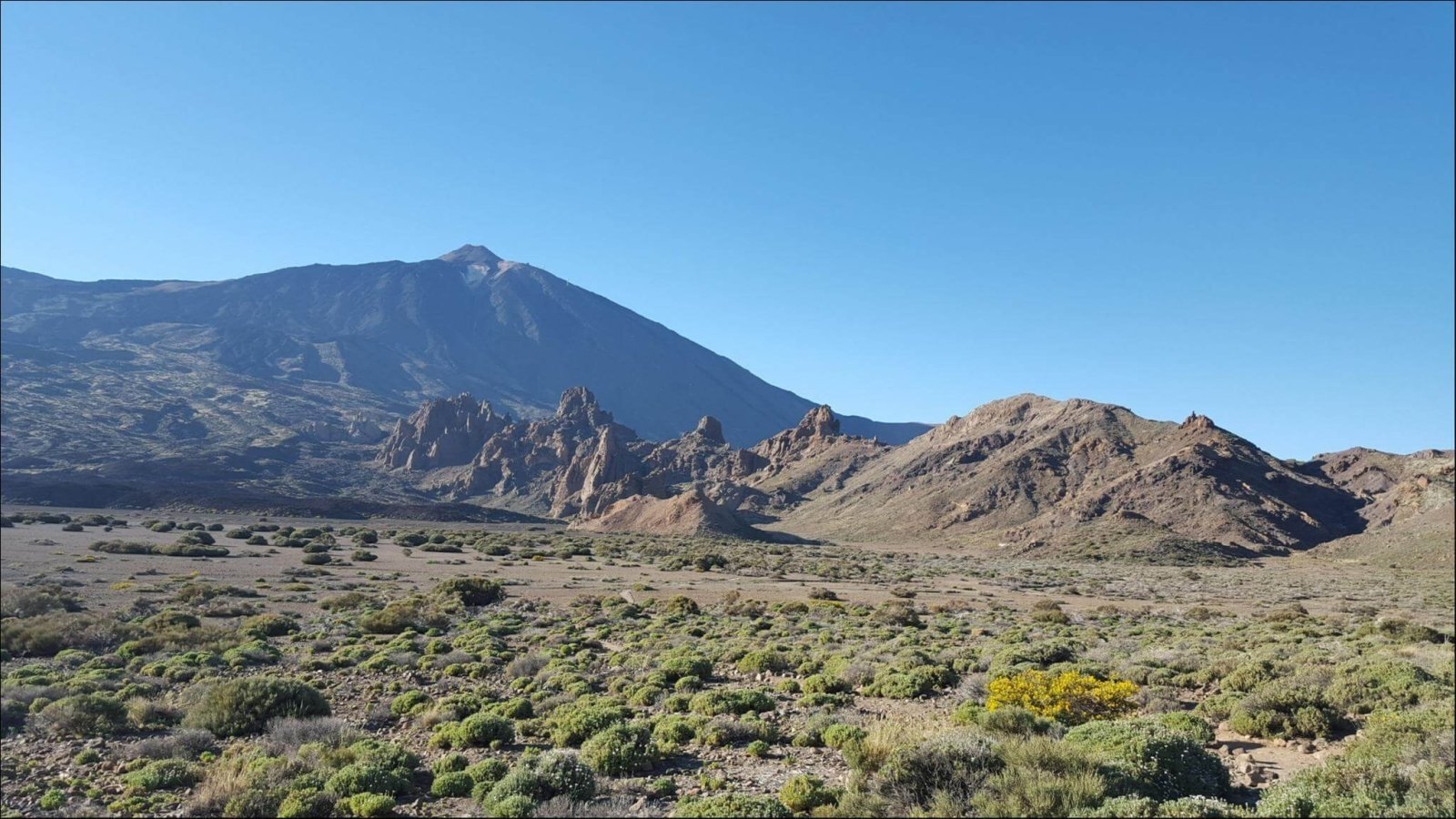 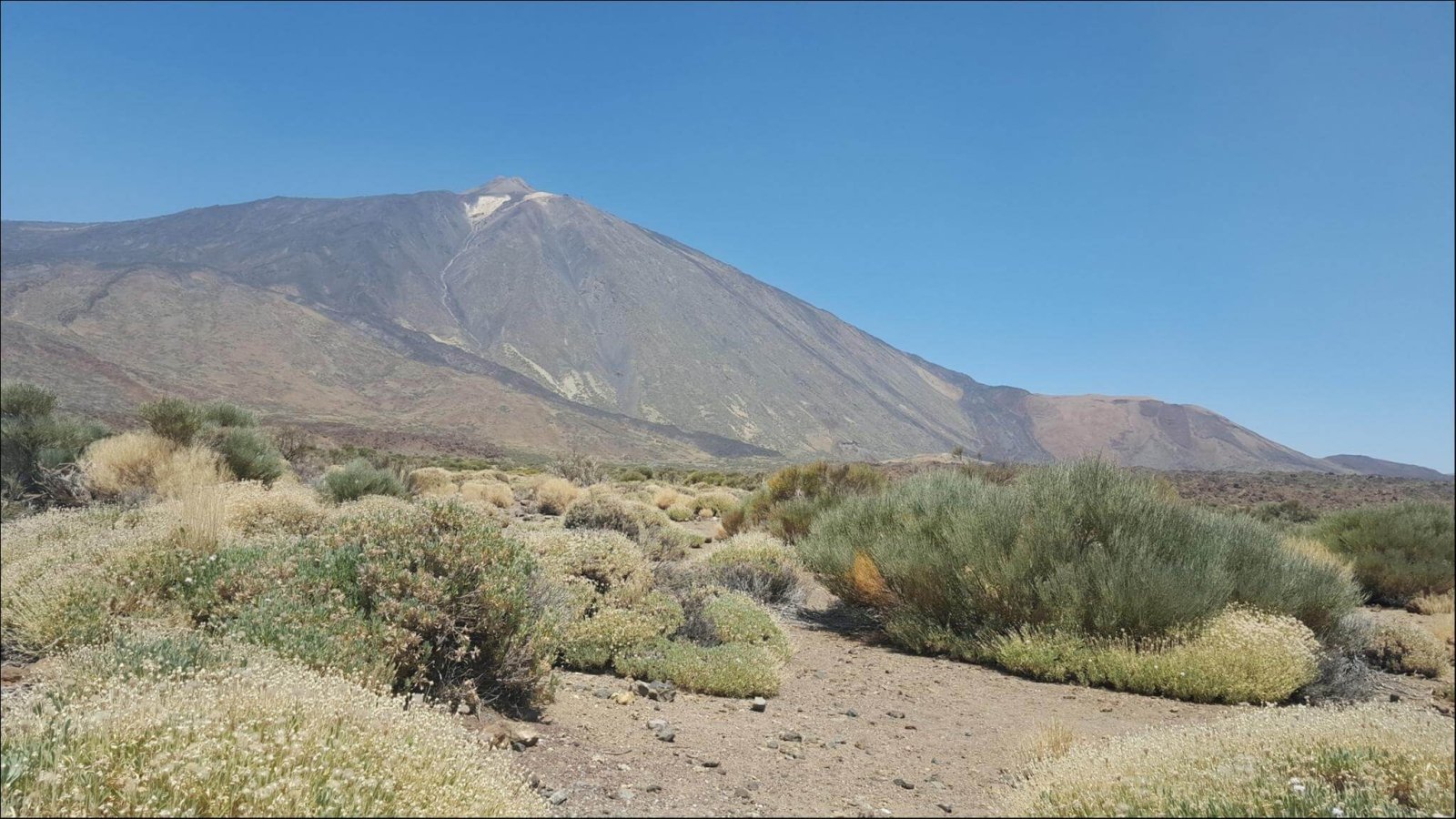 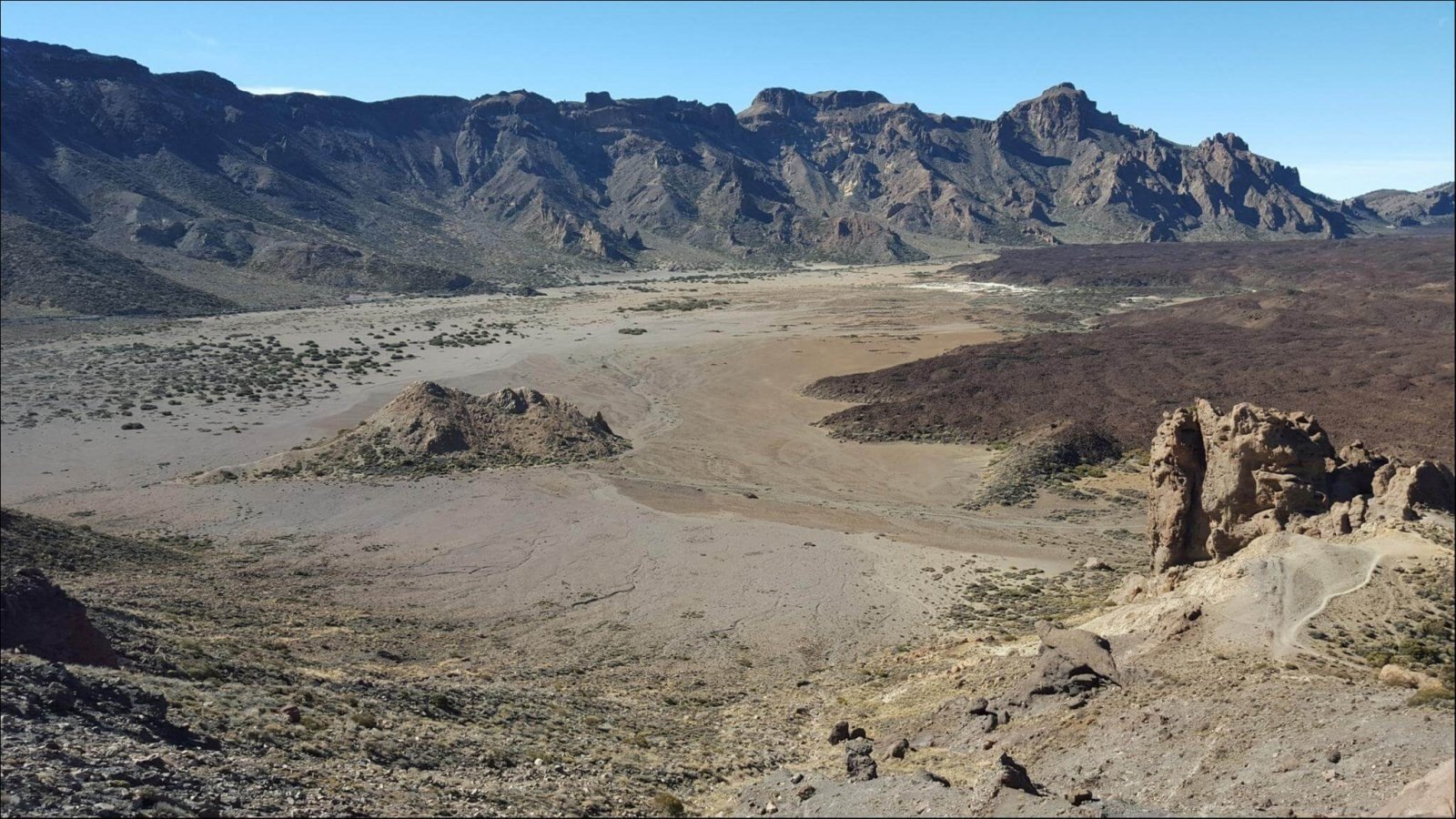 Teide is a 'must-see' when visiting Tenerife. And the best choice is to do it on THIS tour! We enjoyed it so much! Thank you!

We had wonderful private tour to Teide park. Gregory was amazing guide telling us a lot about island, parks and volcanoes. He is great!

A perfect private tour for a family

We enjoyed this tour. Individual approach, beautiful places, interesting info about Teide and Tenerife in general. Recommend it to families.

Our tour guide was a wonderful tour guide. He did a great job planning our day with just the right amount of activity and chill time. He customized the day to our liking. We had a very relaxing day and learned a lot of interesting information. Highly recommend!

Fantastic tour from start to finish

Our tour of Teide volcano was definitely the highlight of our trip to Tenerife. There is much to do and see and it is truly a unique landscape. Our tour guide was accommodating, cheerful and very knowledgeable and definitely made the trip a great experience for our whole family.