Bus Sightseeing Tours for Private Groups in Tenerife - perfect solution, if your company, travel agency or simply group of travellers wishing to have guided sightseeing tours by comfortable bus with professional driver and guide in Tenerife exclusively for your group.

Are you coming to Tenerife in bigger group and interested to see this beautiful island? Then simply book one of our Bus Sightseeing Tours for Private Groups in Tenerife. These sightseeing tours are organised with our buses and guides exclusively for your group, if there are at least 20 or more people in your group of travellers. We will pick you up by our comfortable air-conditioned buses directly from your hotel or cruise ship.

To have a good tour in Tenerife there are minimum 6 hours required and too see the island really well and discover most of the main attractions 8 hours are required. That’s why for the private groups we offer private tour options for 6 and 8 hours:

In this coach sightseeing tour we are going to see the main natural attraction of the island - volcano Teide, pre-historic crater - biggest crater in the world and all the main spots of Teide National Park.

In this bus sightseeing tour with professional tour guide, if we start from a cruise ship in Santa Cruz de Tenerife or from Puerto de La Cruz, you are going to see historical towns like La Orotava with its outstanding architecture, Icod de Los Vinos with its old town and famous Dragon Tree and surely Garachico - first capital and main trade harbour of Tenerife in the past - it was destroyed by lava more than 300 years ago. If we start from a resort on the South, then instead of La Orotava we are going to drive through the Masca road and visit old pirate village Masca.

This coach sightseeing tour for bigger private groups is the perfect shorter shore tour option for groups coming with cruise ships docking in Santa Cruz de Tenerife. With the North Tour you will discover historical heritage of La Laguna and visit the wildest and one the most scenic parts of Tenerife - Anaga peninsula covered with endemic jungle.

Teide & West private group bus sightseeing tour is our the most popular tour allowing you to visit Teide National Park with volcano Teide, Charachico - 1st capital of Tenerife and the Dragon Tree in the historical town of Icod de Los Vinos. With this private tour in a comfortable tour bus with our friendly and professional guides you are discovering more than a half of island in one full day tour. The Teide & West bus sightseeing tour is available for bigger private groups both from resorts on the South of Tenerife as well as for private groups arriving with cruise ships to Santa Cruz de Tenerife on the North.

Teide & North coach private sightseeing tour exclusively for your group is a beautiful option for those who’d like to discover the nature and climate diversity of the island. In this bus tour we are going to cross whole the island by extremely scenic roads from wild, green and lush Anaga through the forests of La Esperanza to Teide National Park and Southern coast or vice-versa.

While booking a Bus Sightseeing Tour for Private Groups in Tenerife, you are paying just booking deposit as the partial payment at the time of booking. Remaining Balance must be paid with bank transfer at least 7 days before the tour date, if you are agency, or with cash on the tour beginning, if you are direct customer with your own private group. 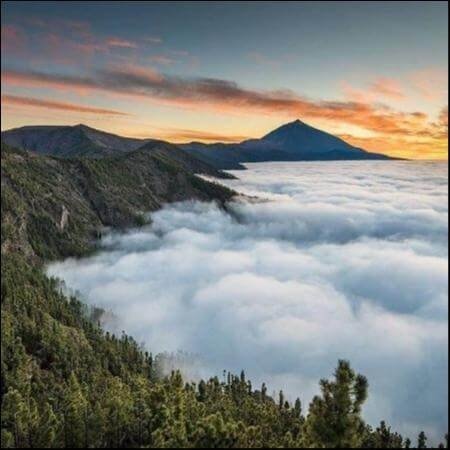 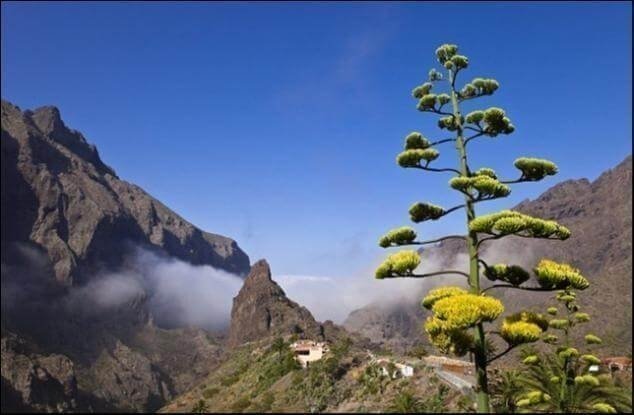 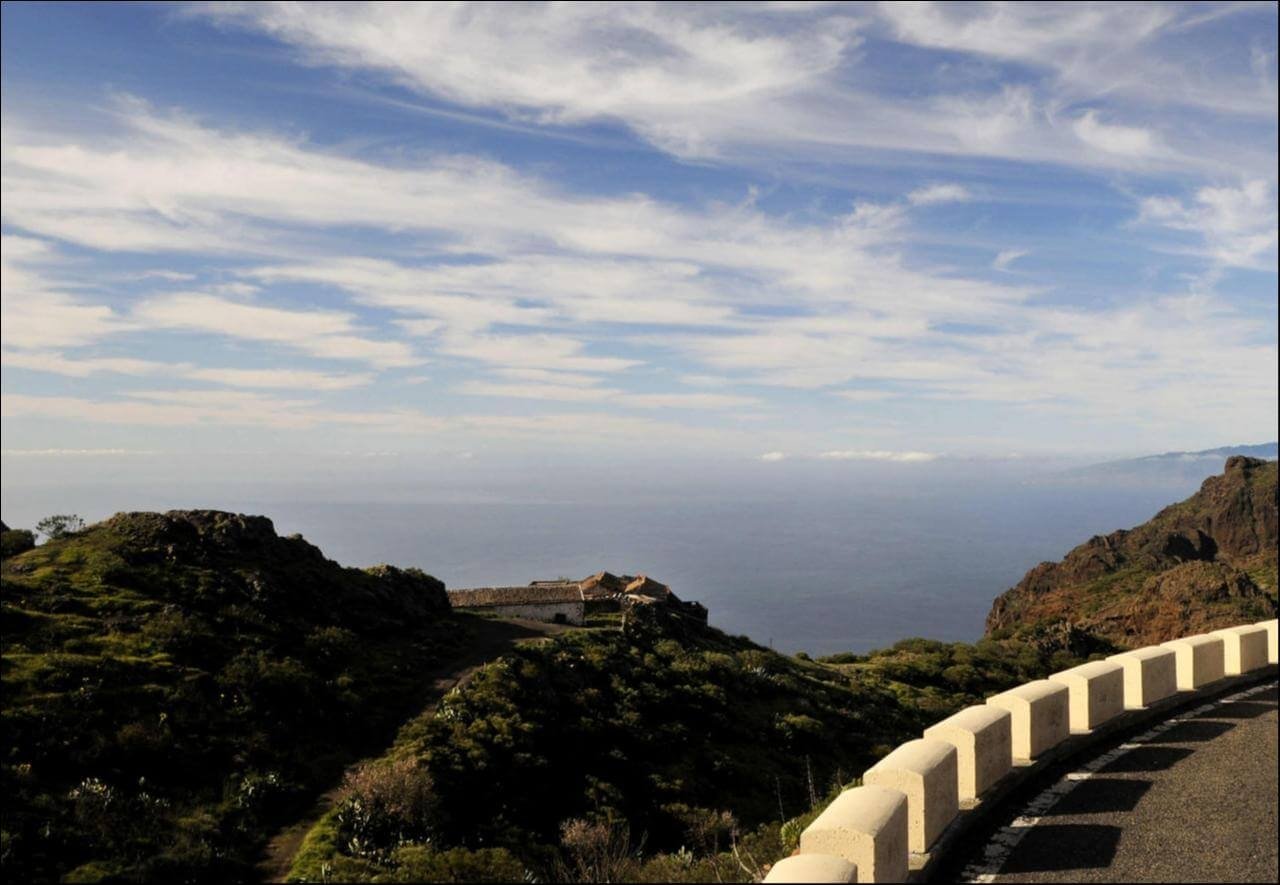 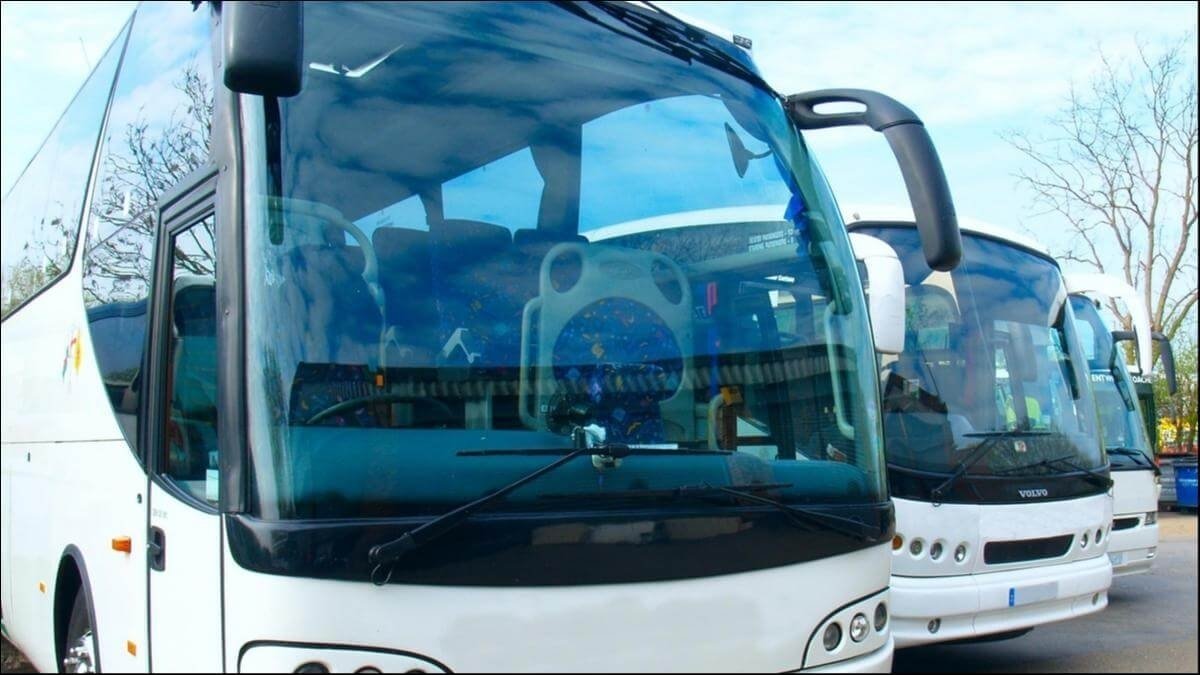 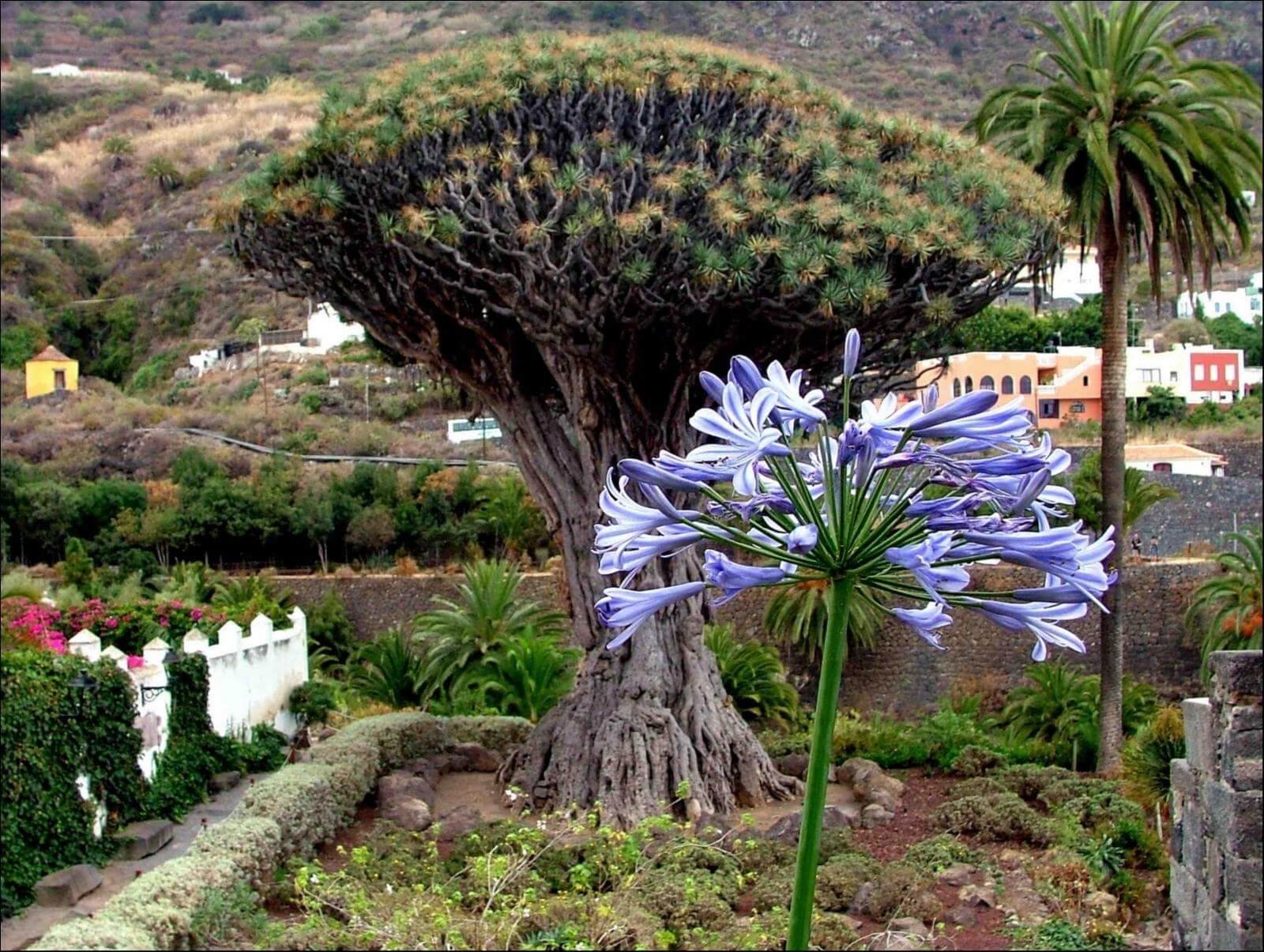 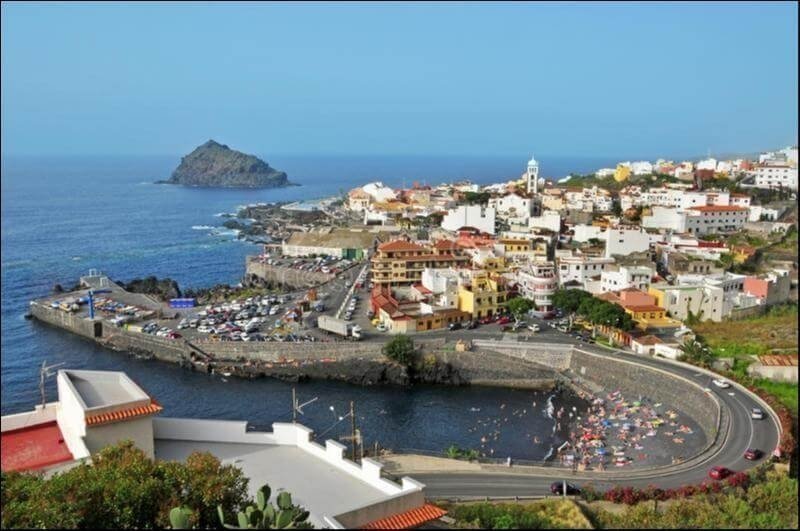 Start time of the tour will be adjusted to your needs and will be arranged with you right after the booking made and deposit paid. If you are coming with cruise ship, we will adjust the tour start and end time to your docking and departure time to be back to the ship on time.

How much time does the Bus Sightseeing Tours for Private Groups in Tenerife take?