This is where all the fun is if about water sports Tenerife. You will have a lot to tell after boarding on a speed boat like Big Red Jet Boat. The boat will take you from Las Americas to los Gigantes in less than one hour. This is a very amazing tour for you and the rest of the family. However, it doesn’t allow people under the age of 4 to sail. The boat also takes in up to 12 people. All this is done for relatively small money. There are are also several trip providers that will take you to the famous beach El Puertito.

Looking for water sports Tenerife take an opportunity to share a pleasant moment with family and friends in one of the most luxurious boat in the island - take the Opera luxury boat trip. This boat is 20 meters long and it is one of the largest in the island. It is likely to take you along the beautiful Tenerife south seaside. It also allows you to take a swim in the cool waters of the Atlantic ocean. 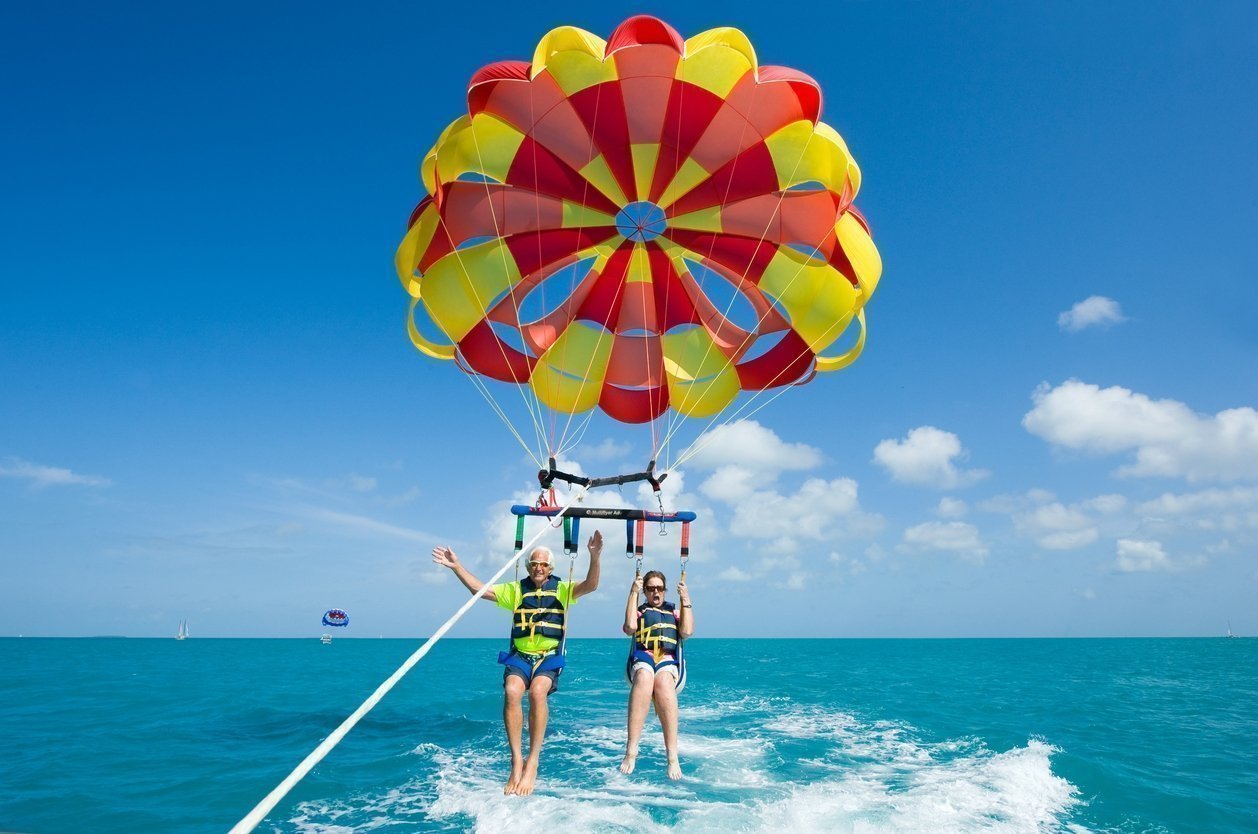 You can join the group of the people who are doing parascending in Tenerife flying along the water with parachute up to a height of 50 meters. You are likely to enjoy the scenic views in this place. Later you are going to board a boat of 11 meters providing a takeoff and a landing platform. On the tour are instructors to guide you along this fascinating experience. They are there to ensure that you are safe and comfortable.

Water sports Tenerife - rent a boat and drive yourself

Explore the seas around Tenerife with RIB boats. You should rent a boat in Tenerife in advance and take a sea tour. You can engage in boat competitions with your friends or family members. The boat can as well accommodate up to 4 people. This is one of the best water sport activity that you can engage here in Tenerife. 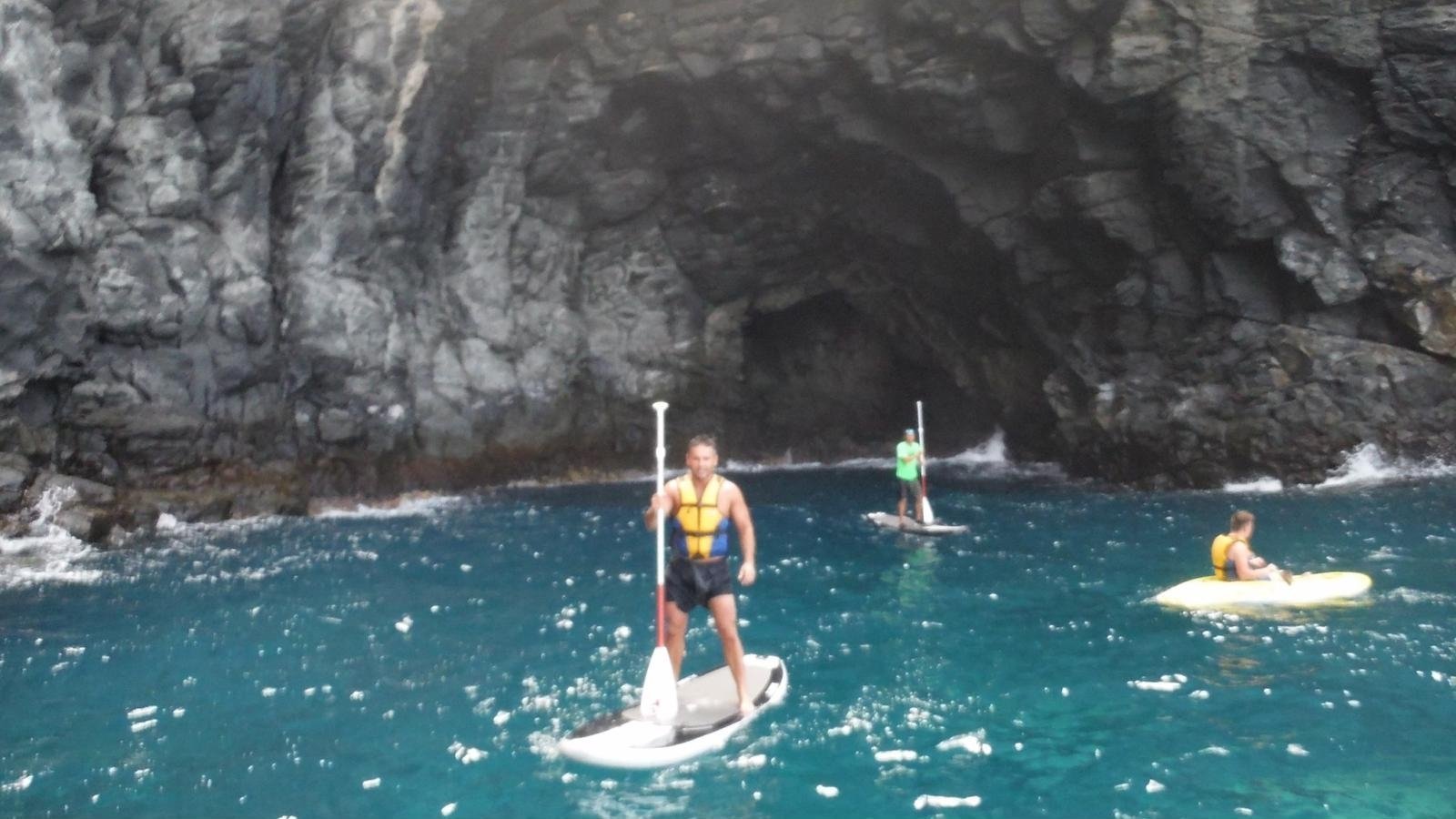 This is a sport that has been around for several years now. However, it has started gaining popularity over the last few years among those who look for water sports Tenerife. If you still have enough time here, then try your best and participate in stand up paddle. This sport has now taken the world by storm and most of the people are practicing it today. However, the minimum age of those who can participate is 12 years. This activity relatively inexpensive. 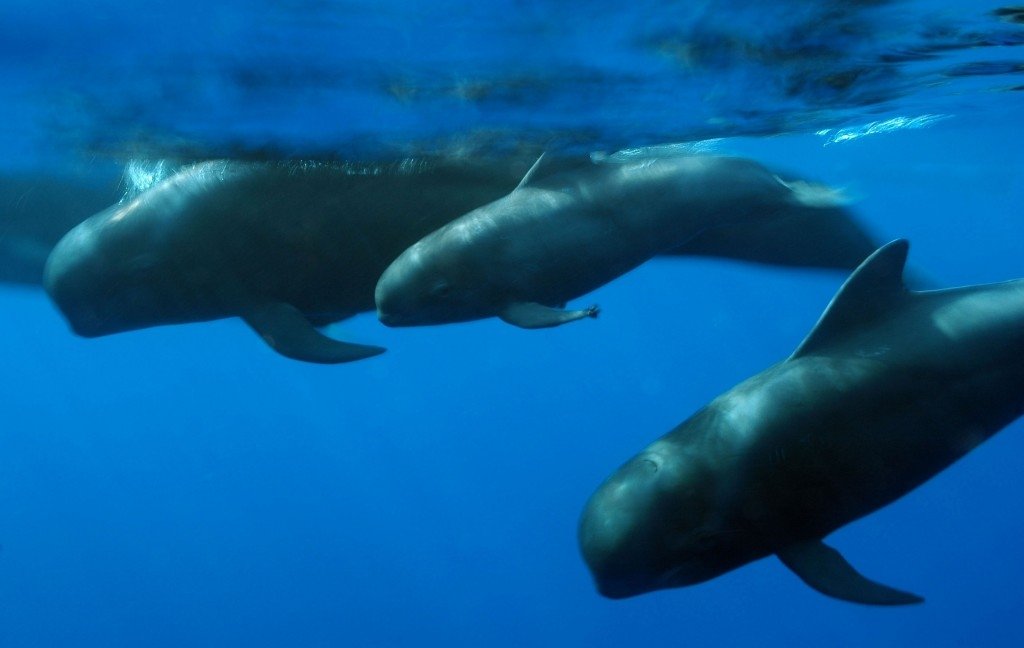 This is another very involving water sports activity, even doesn't require you to be very active, that people can engage in here in Tenerife. Whale watching in Tenerife is a very common water activity today and one of main things to do in Tenerife. You can either board an exclusive boat to explore the diversity of the sea creatures. However, you will be required to pay a bit more per person and also get a professional biologist to help you on this.

Some of the service providers set sail from the harbor of Los Cristianos. You can as well board this ship and head straight for the colonies of pilot whales which reside here. Although this is not a water sport Tenerife activity, it is a very active activity that will keep you lively and happy in Tenerife. In this place, there are also several species of dolphin that can be seen while you are on board. You can either take a 2 hours tour whale watching or take a 3, or even 5 hours whale watching trip by pirate ship and stop for swimming, foods and drinks.

This is a perfect activity for the whole family. You can choose this sport for the best experience. It could be a Fly Fish boat or banana boat. Most of them will start on the beaches of Tenerife South. However, you should know that most of the businesses that offer this service don’t include pickups. Water sports Tenerife for everyone, because it's the cheapest water sport in Tenerife you can do.

This is another very amazing offer that you should experience. Have the craziest experience in water sports by trying fly boarding. This sport doesn’t require too much training and experience from you. There will be someone to guide you through the process using the fly board device. This simple device bolts on the powerful motor of a jet ski. It also has hand held stabilizers to ensure you have the required stability. Thinking about having real fun water sports Tenerife - book Flyboard Experience in Tenerife! 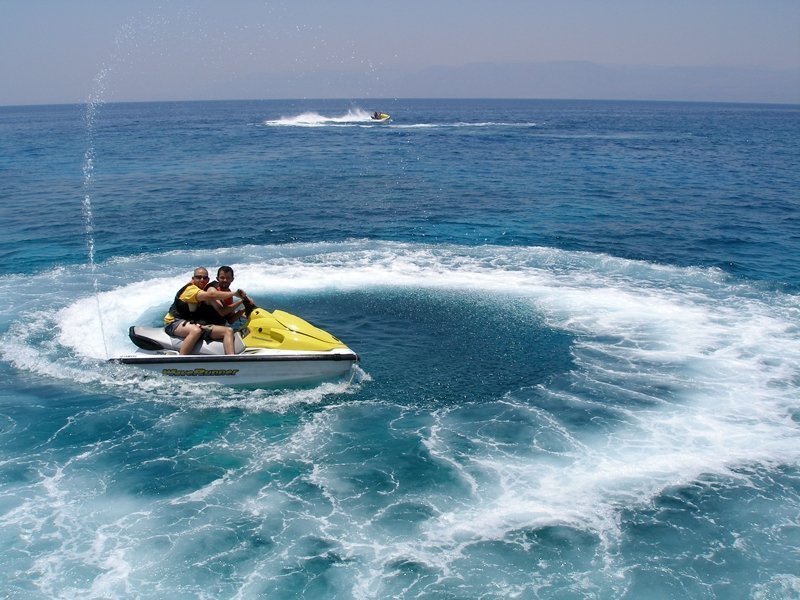 Have fun in Tenerife driving jet ski - that's 'must try' and on the top of water sports Tenerife. You can either choose to do a jet ski tour in Tenerife along the coast or drive jet skis in a circuit. This water sport activity can be enjoyed from Playa el Duque  Beach, Las Americas Beach, Fenabe Beach and Torviscas Beach. It is one of the most involving water activities that you can choose in Tenerife. Most of the companies here have jet bikes, which are insured, they will offer guidance, boat support and life-guard jacket.

As it already stated, Tenerife is a very active island with a lot of activities to keep you busy. If you are planning a tour the coming holiday, then Tenerife should be your first option. With all the above water sport activities offered at an affordable price. There are several other activities that are offered in this beautiful island. You can as well visit several tourist attractions including game parks, nature parks and several other places in this beautiful island.