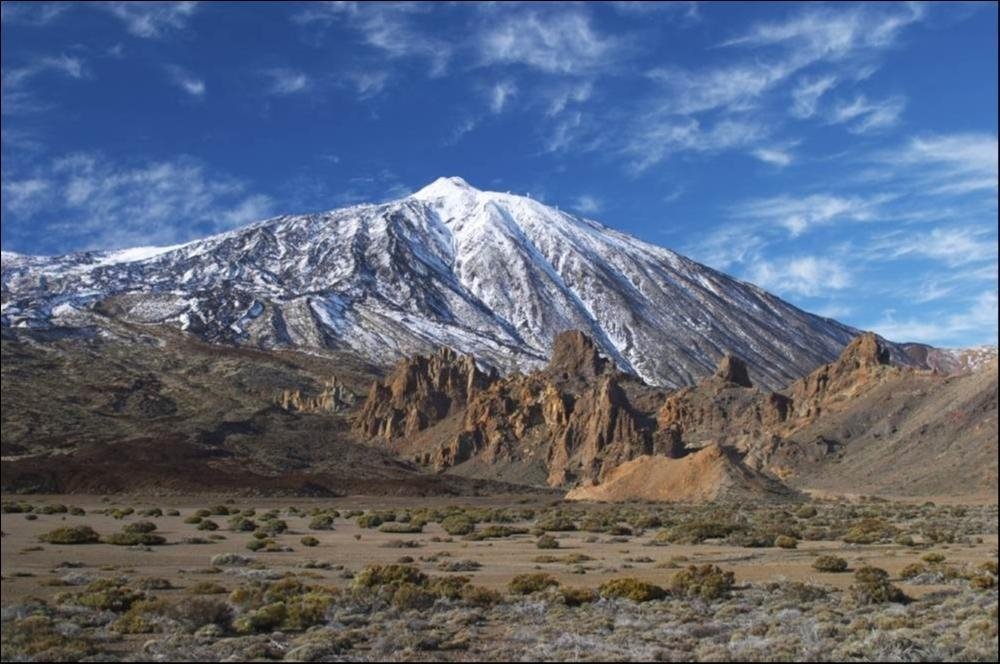 Mount Teide is a Volcano in the Canary Islands, at an altitude of 3718 m which makes it the highest point in the Islands of Atlantic and listed as the 10th tallest Island in the World. Due to its height, it is described by UNESCO and NASA as the world’s 3rd highest volcanic structure. Recent eruption from this point occurred in 1909 from El Chineyero vent. It has a destructive history of eruptions and closeness to Garichico, Puerto de la Cruz and Icod de Los Vinos makes it more alarming.

The area around the volcano consists of Teide National Park that has an area of 47,000 acres. It has also been listed in UNESCO World Heritage site in 2007. According to some estimates, Teide is the 8th most visited place in the world and on top of the visit list in Spain and Europe's National Parks.

The Teide Observatory is situated on the slopes of this mountain. Formation of Island and the building of Teide volcano happened in five different stages. Geologists opine that Teide will erupt in the future also as its structure is quite similar to many other volcanoes which are also active today. Lava flows have engendered a nutrient-rich soil which has the ability to support many plant species.

Great variety of Canary Pine trees can be found around the volcano. National Park of Teide comprises of a large number of invertebrate species and among them, 40% are native species. In invertebrate fauna beetles, hemipterans, Hymenoptera & dipterans are most prominent.

Many types of birds nests like Berthelot’s, kestrel and blue Chaffin can be seen there. Shadow of Teide is the largest in terms of its size which it casts on the sea. Its shadow partially covers the Island of La Gomera. With reference to research and other studies, Mount Teide has great importance. A team of researchers tested the Instrument Raman at Las Canadas del Teide to use it in the ESA-NASA Exo Mars project. The main symbol of Tenerife is of Teide and is the most sought after the natural monument of the Island. 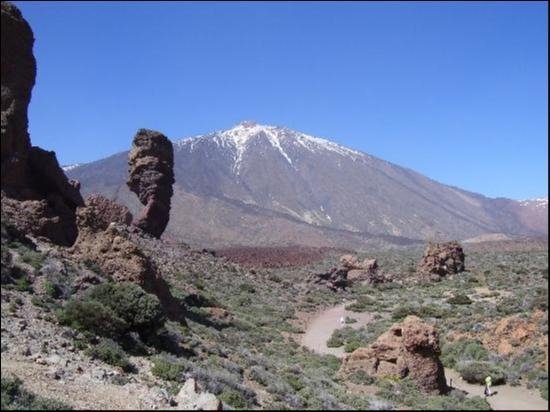 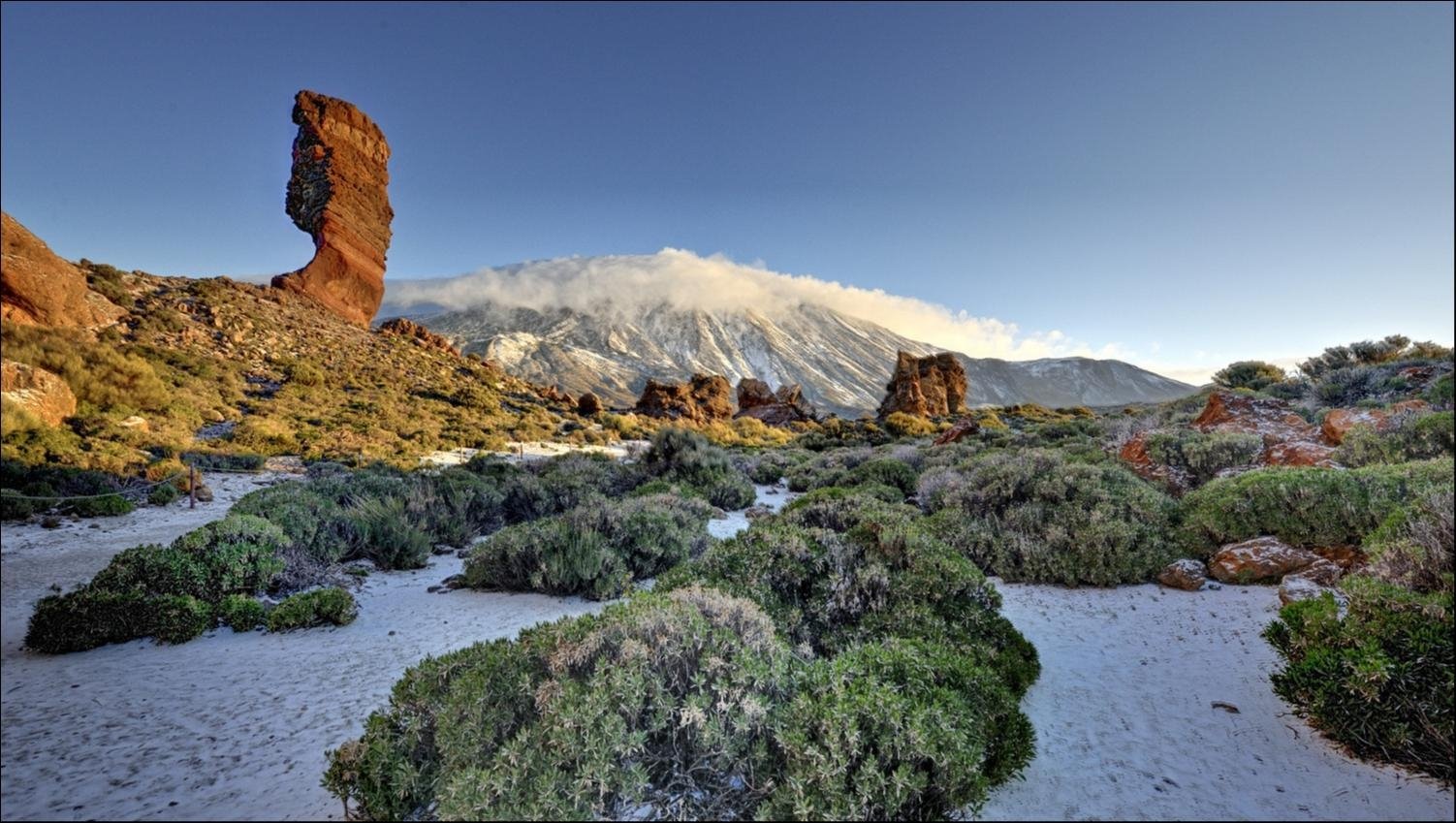 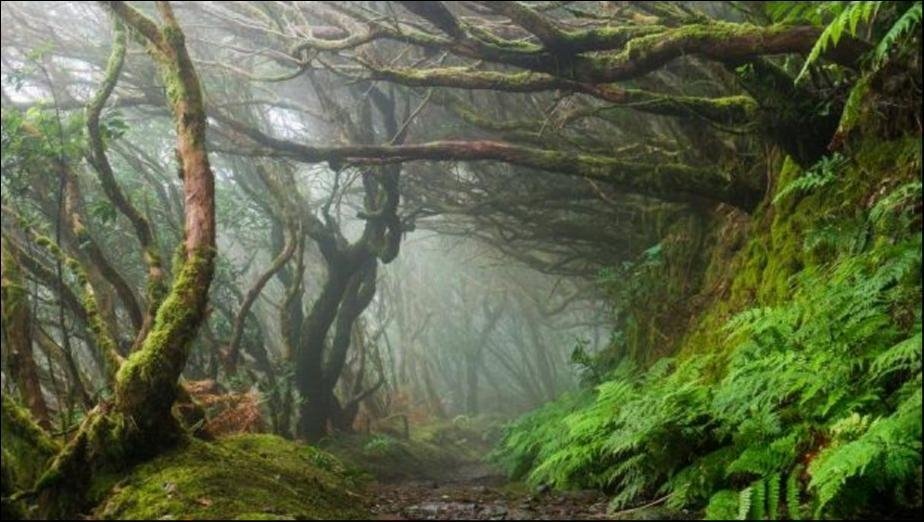 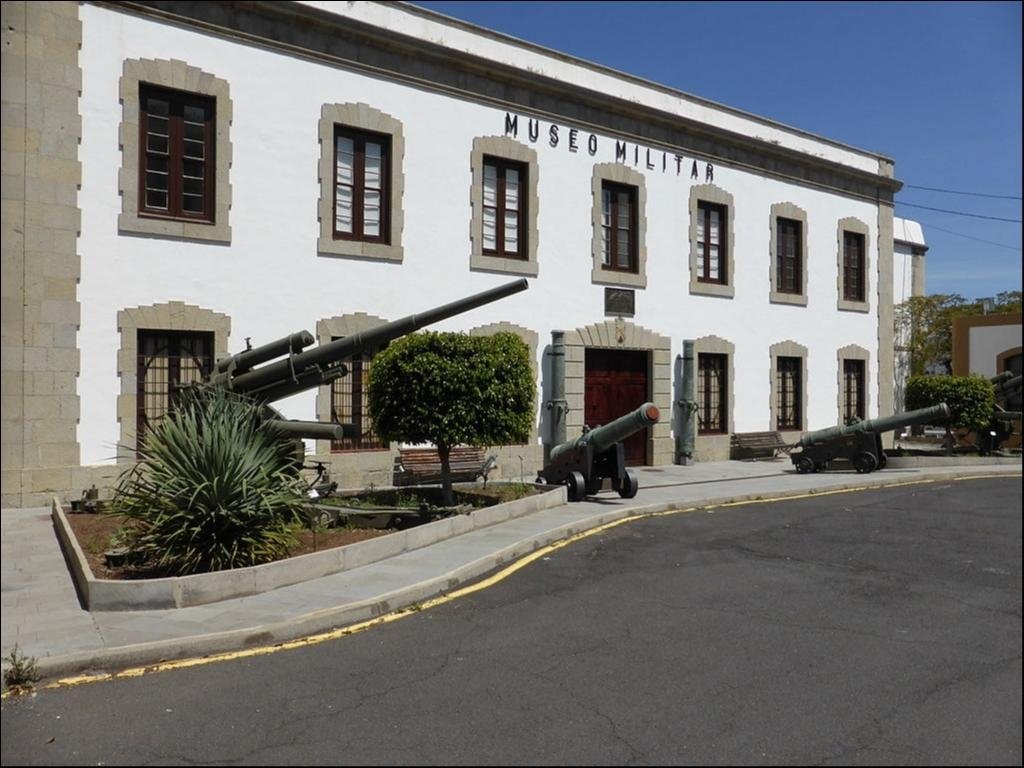 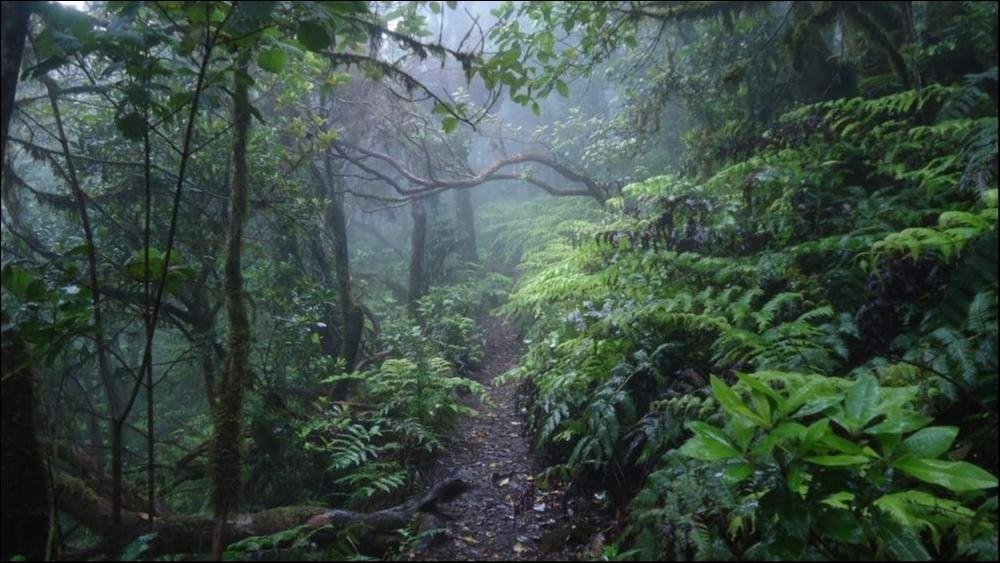 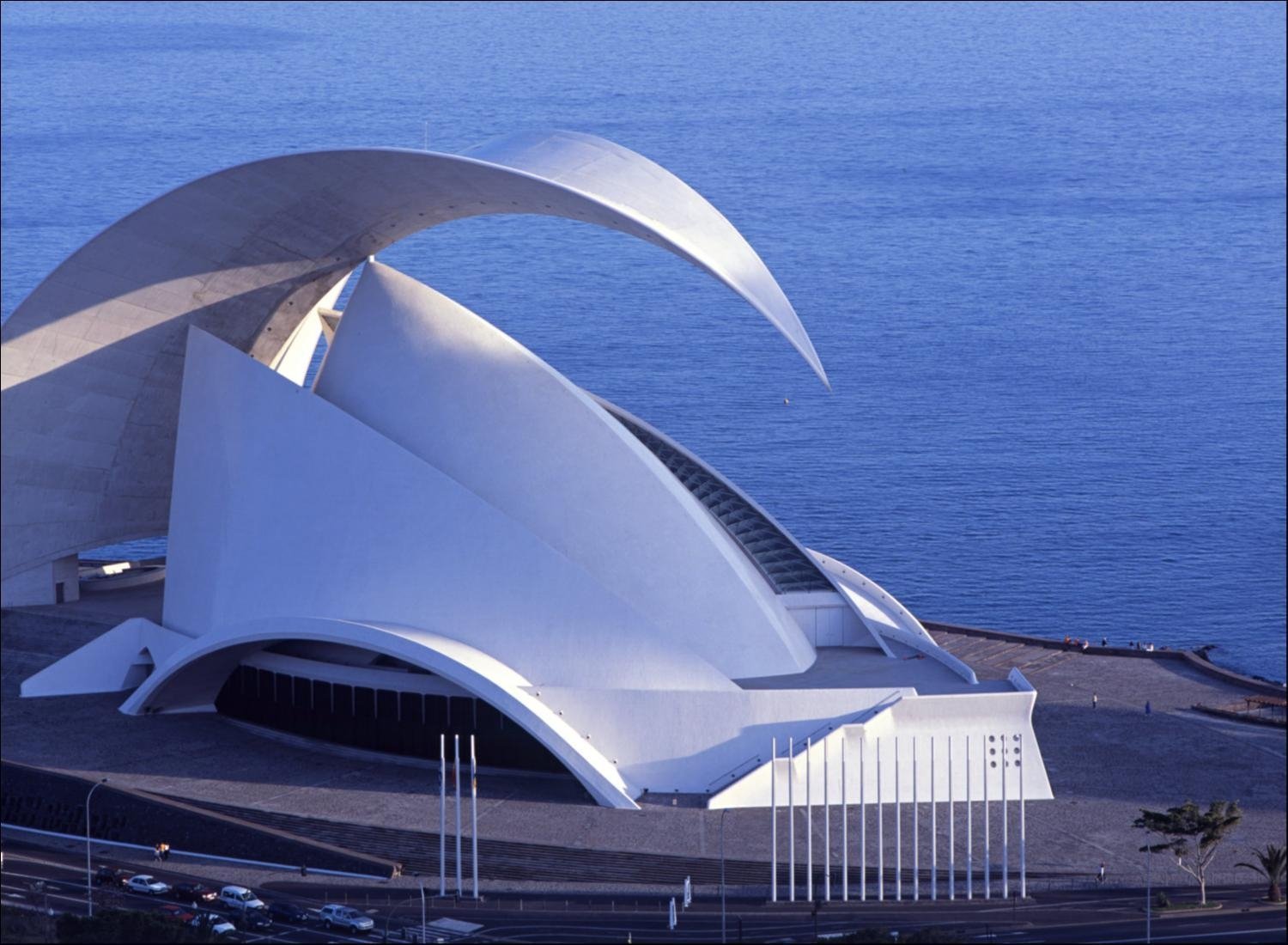 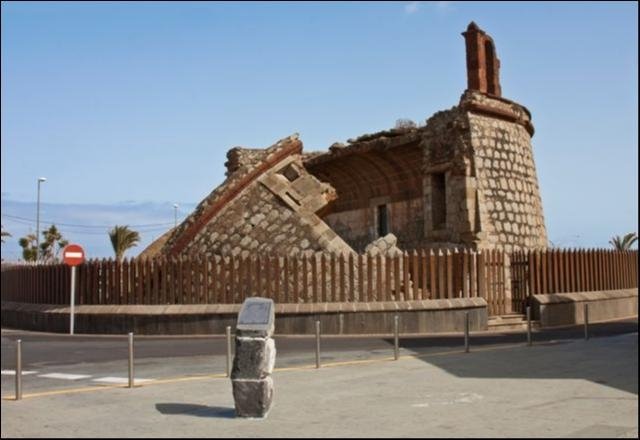 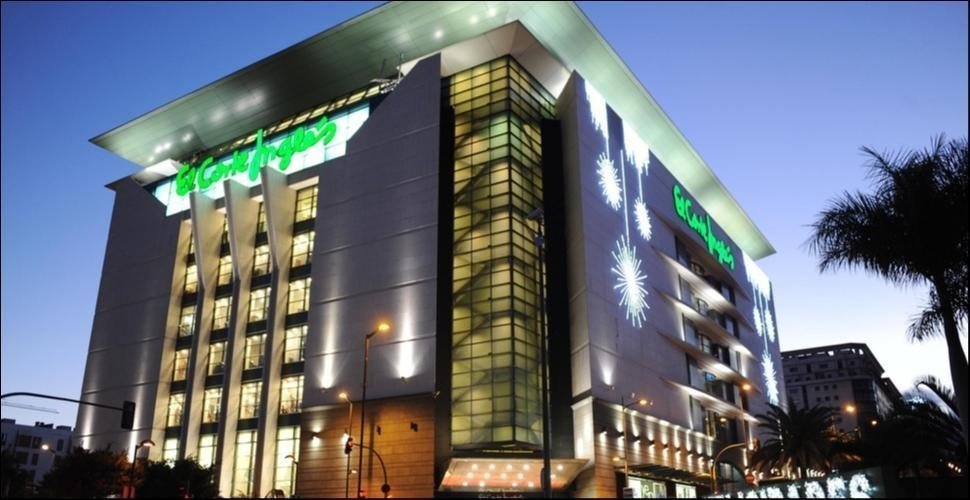 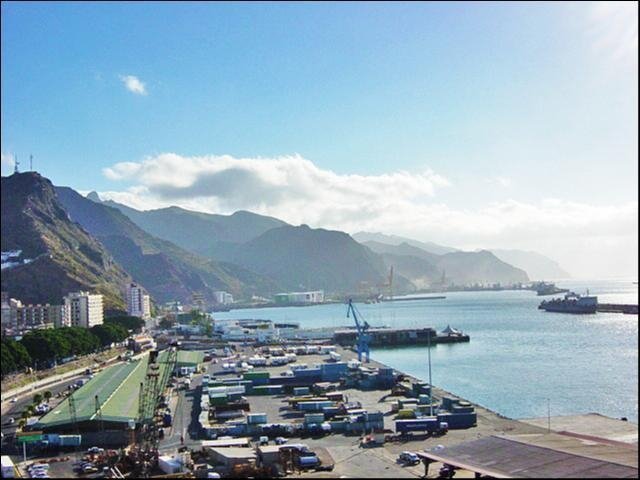 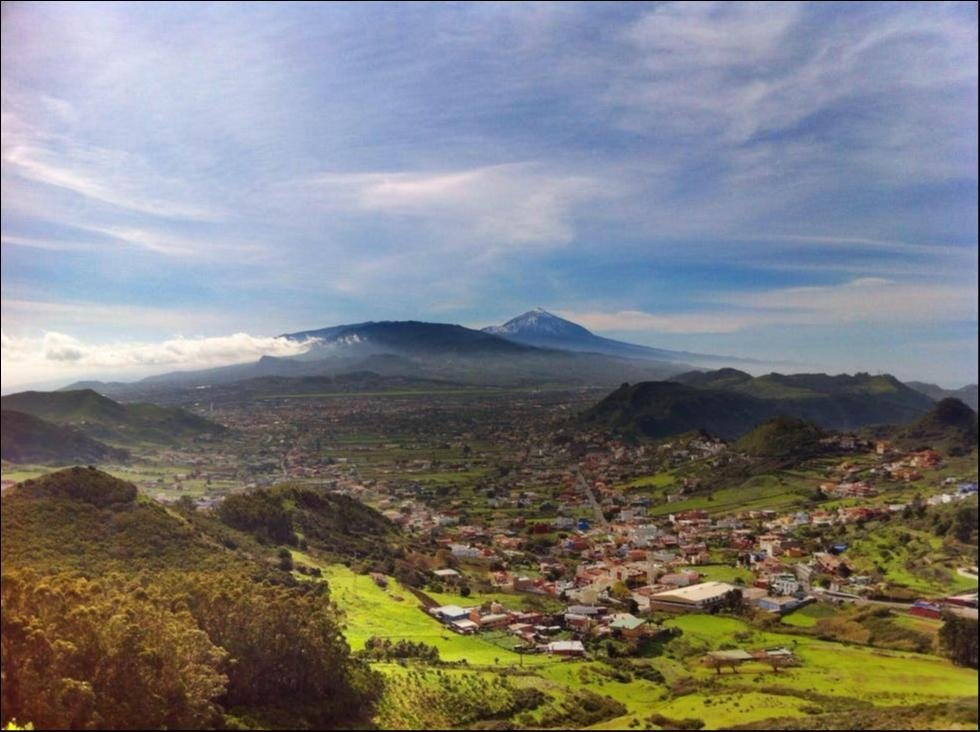 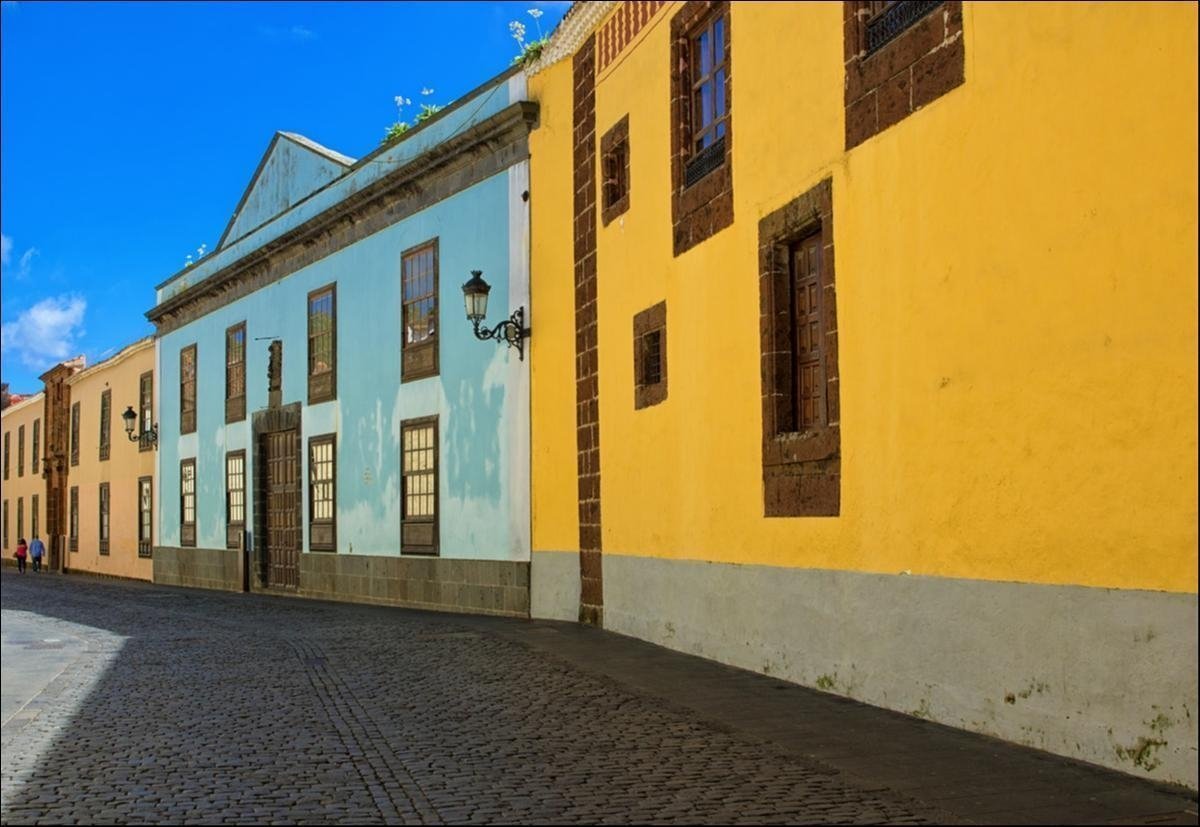 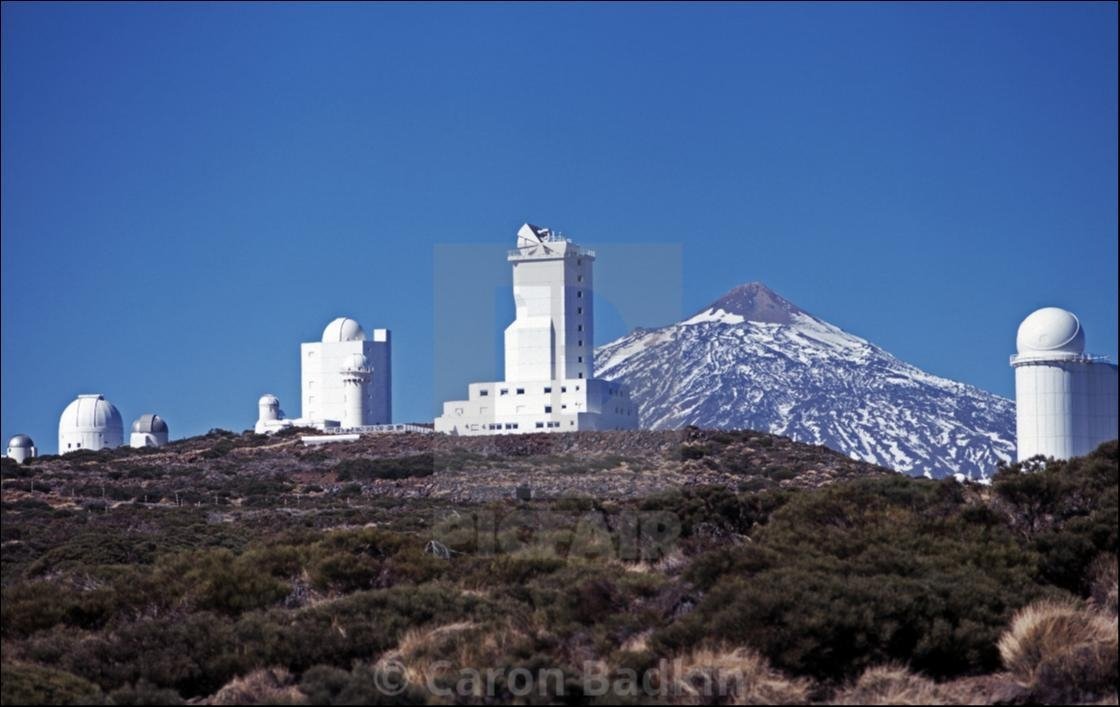 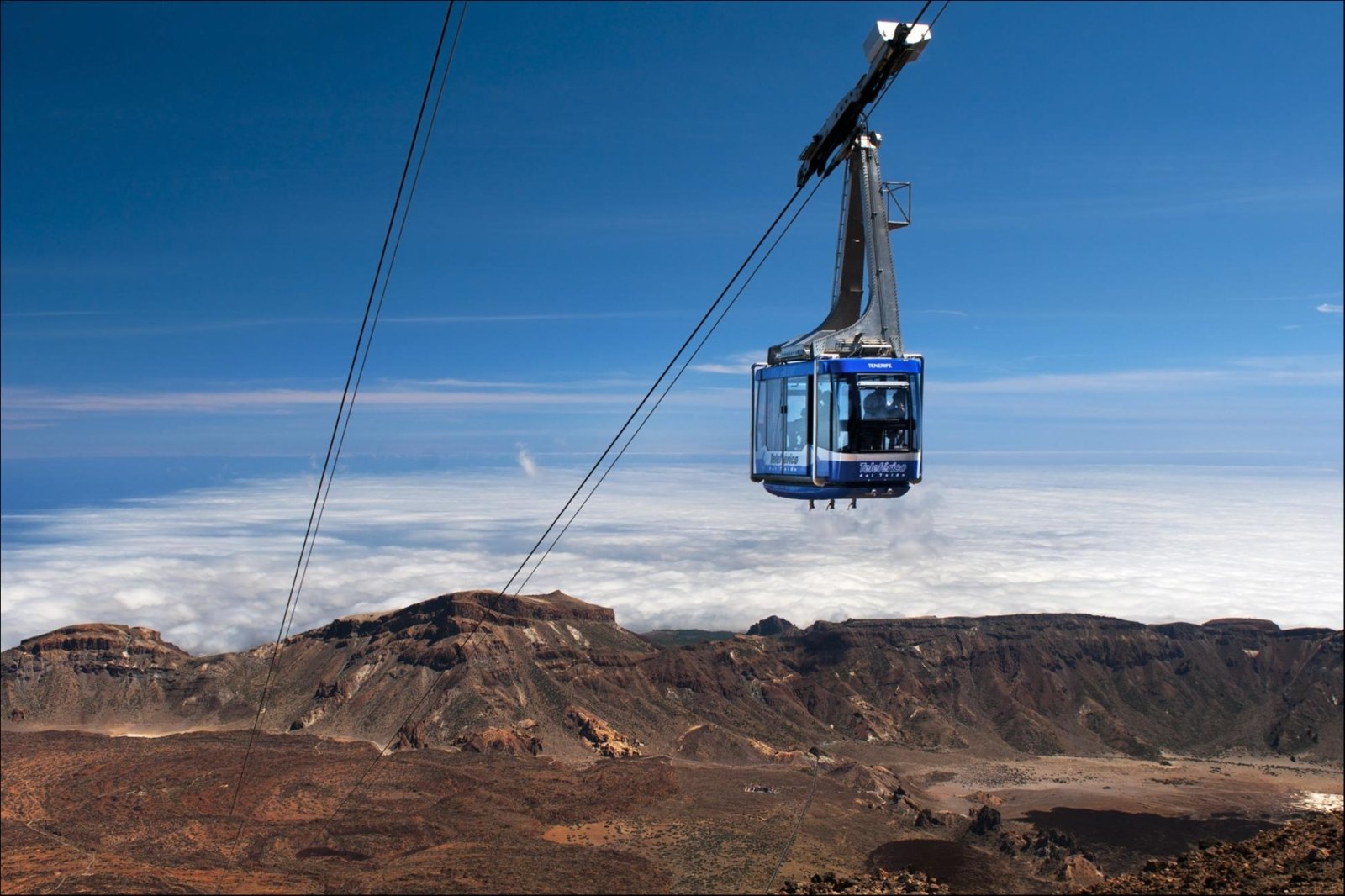 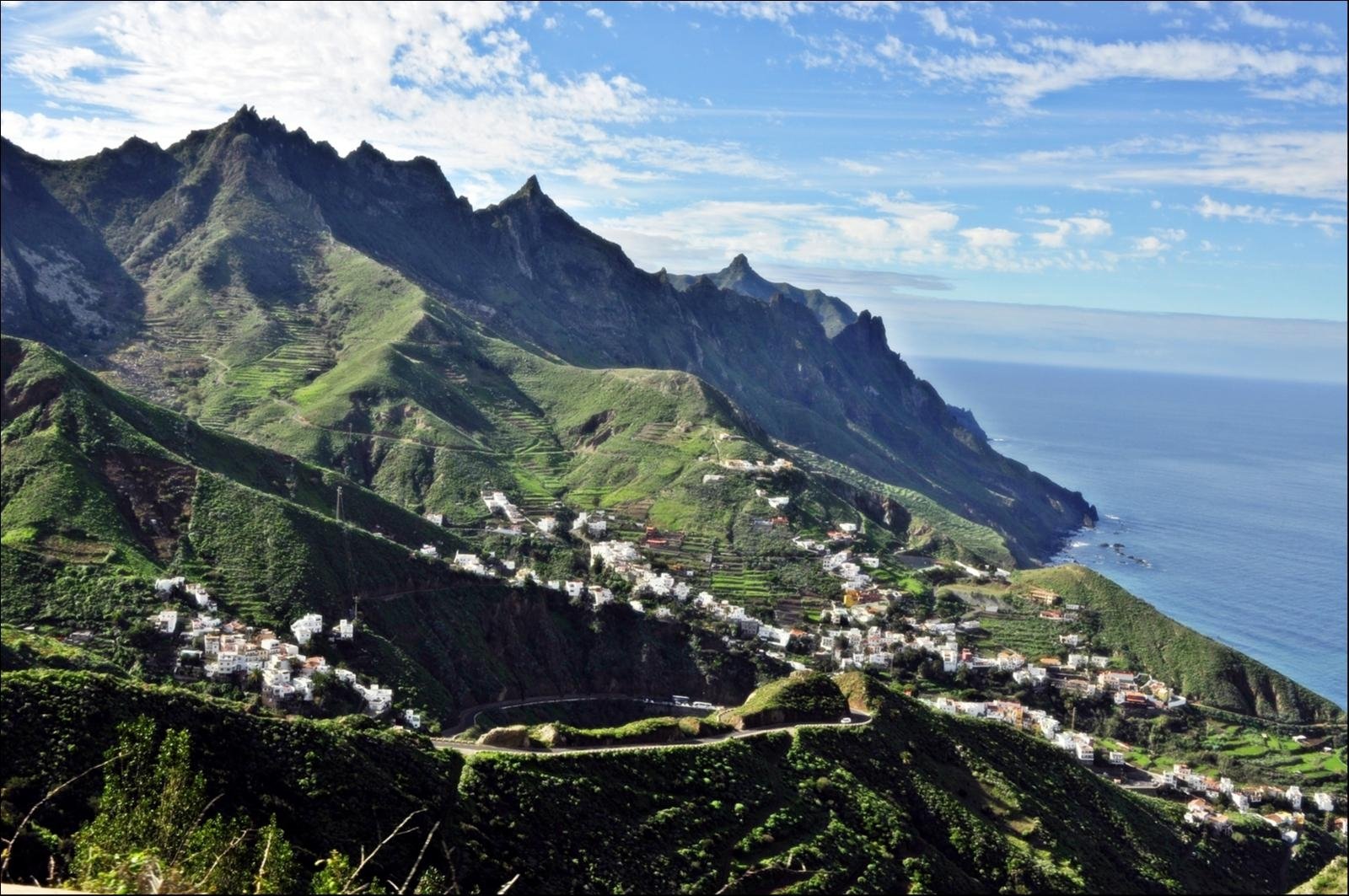 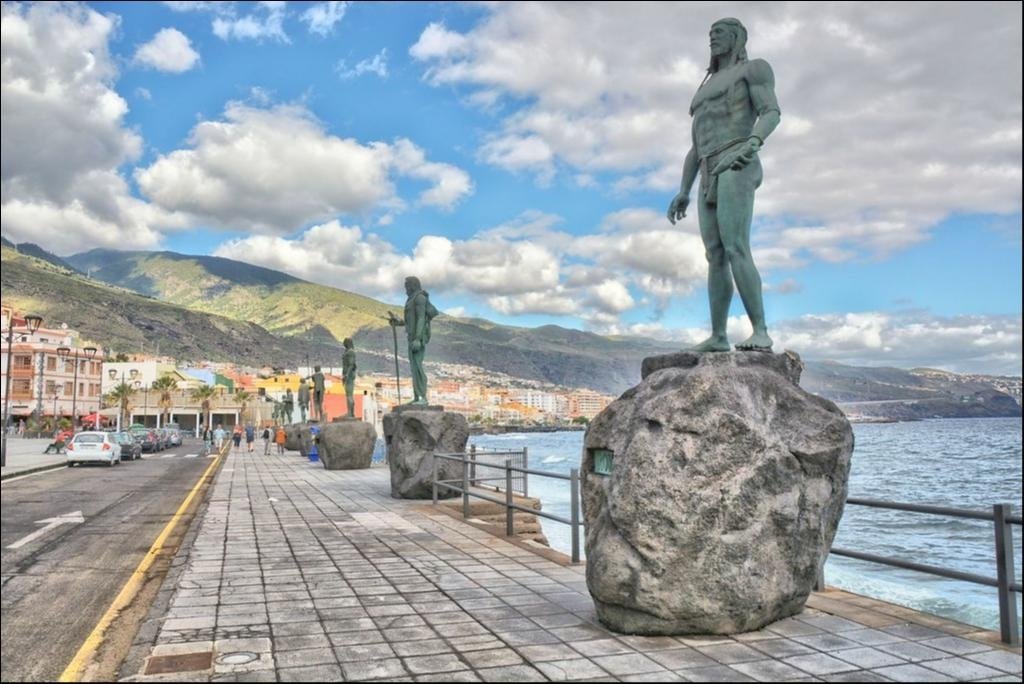 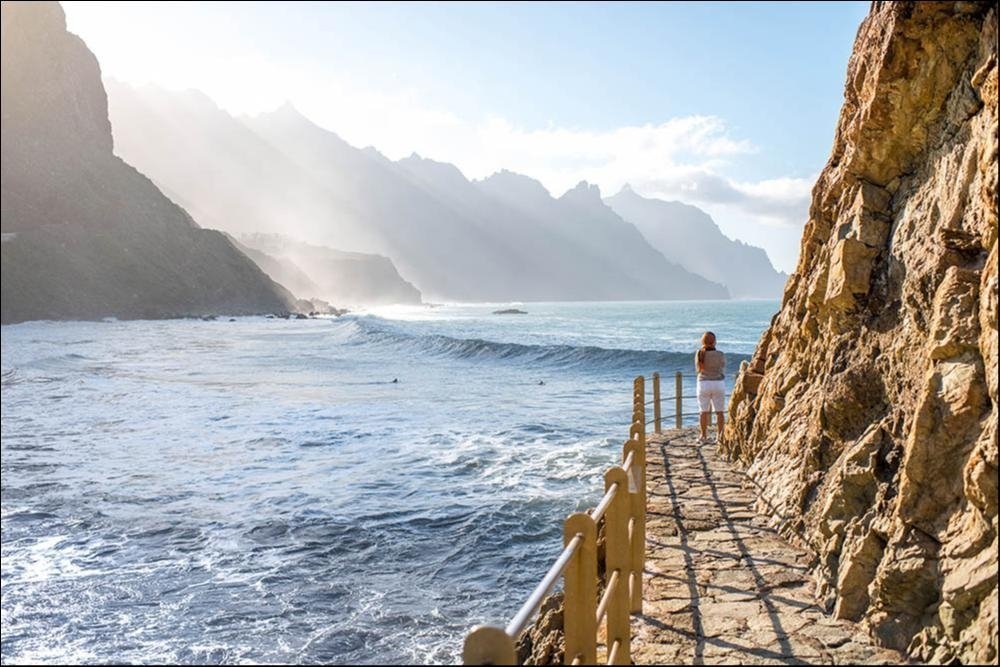 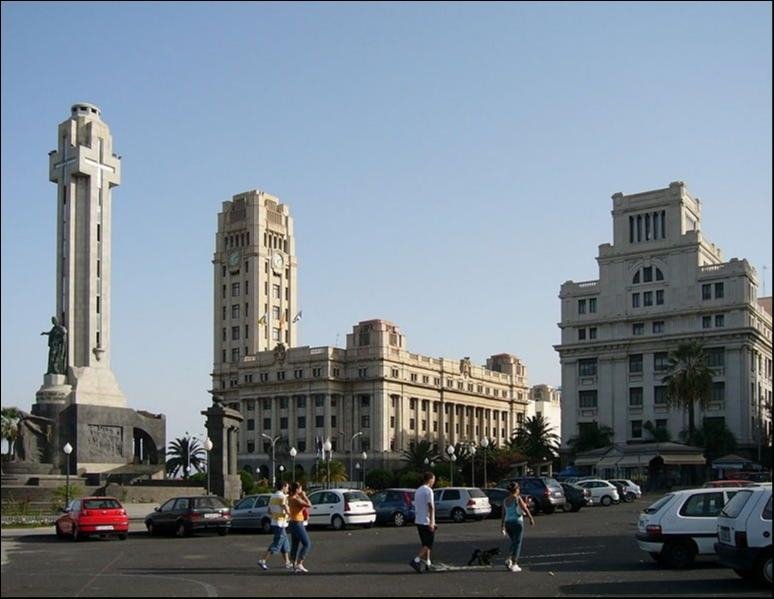 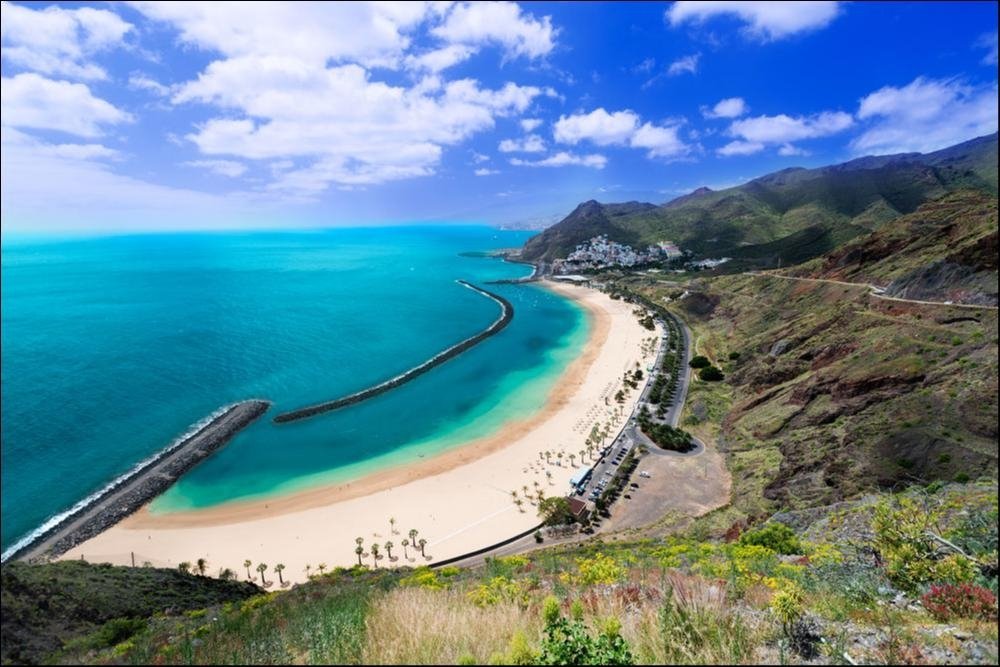 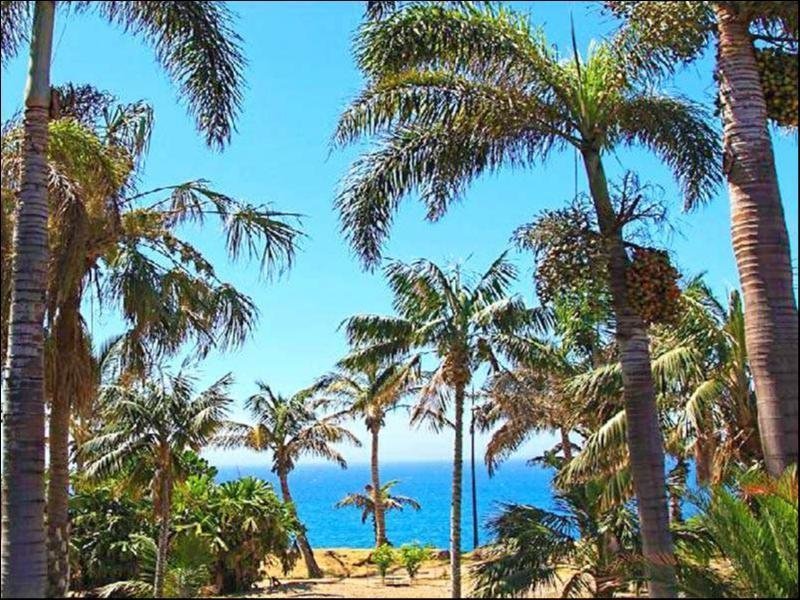 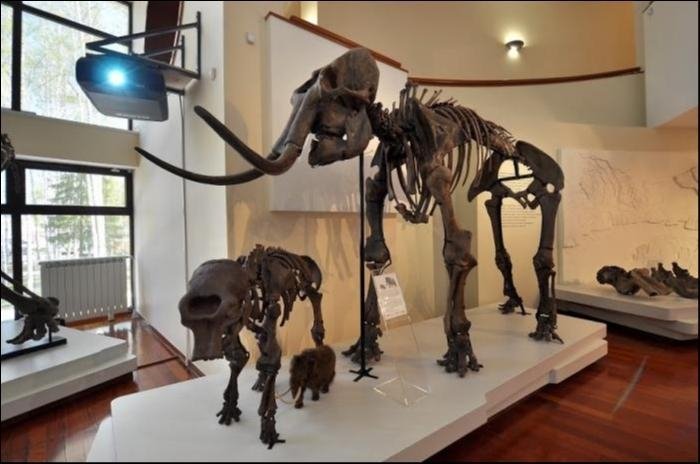 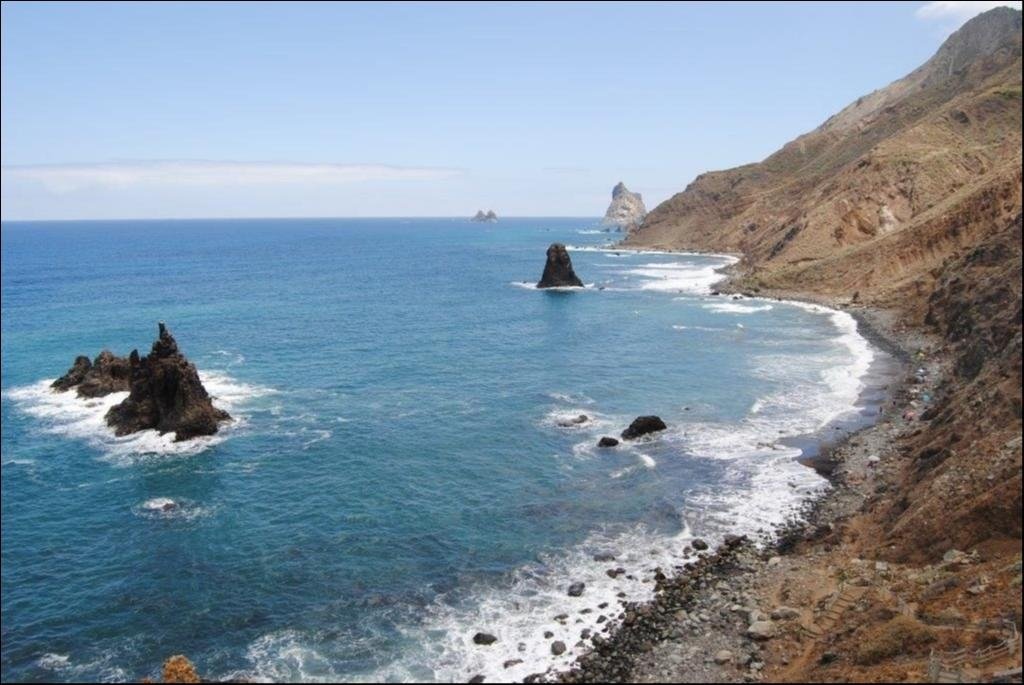 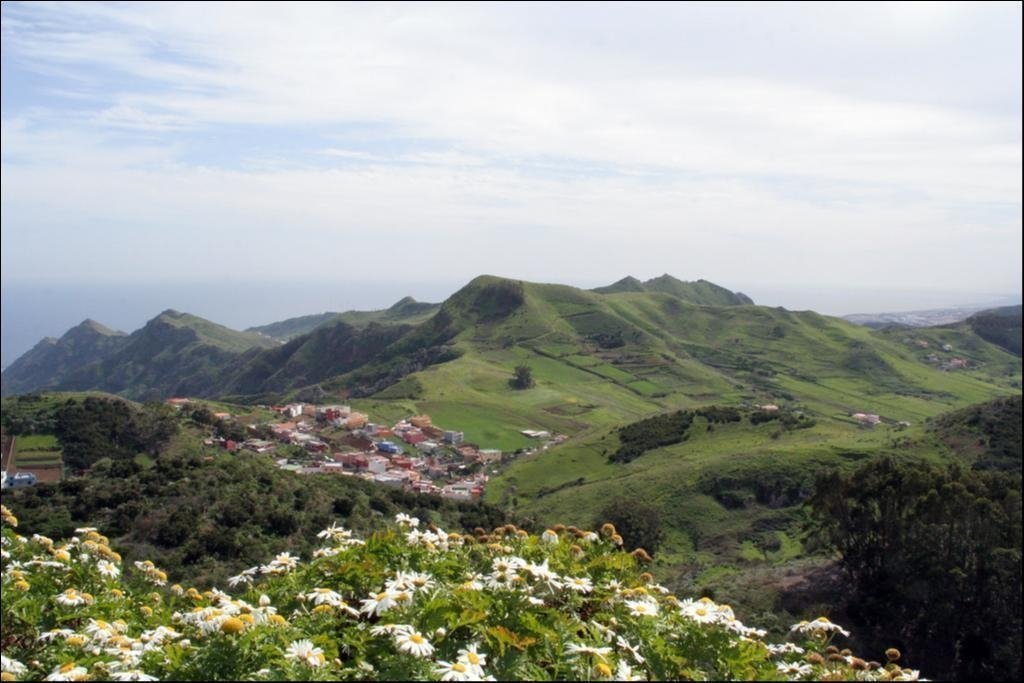