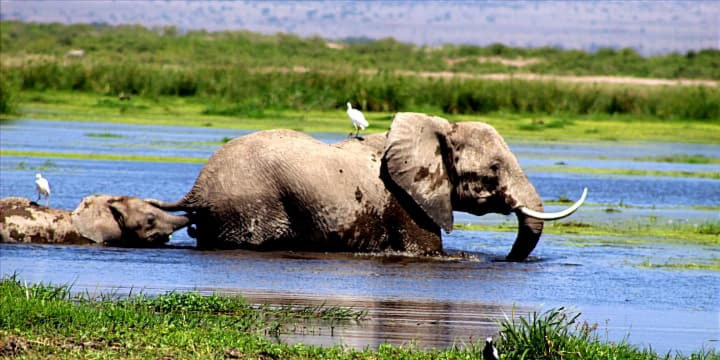 This is a 6 day camping Safari that starts from Nairobi all the way to the Great Maasai Mara which is famous for the Great Wildebeest Migration, then onto Lake Nakuru a lake with more than 250 bird species then drive to Amboseli national park, which offers best view of Mt.Kilimanjaro 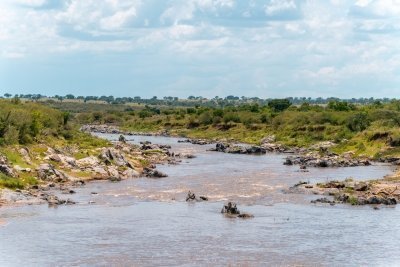 This is a 6 days/5 nights safari.2 nights will be spent in the Maasai Mara National Reserve region,1 night at Lake Nakuru National Reserve,2 nights in Amboseli National Park. This tour will cater to all meals except breakfast on the first day and dinner on the last day, special meals such as vegetarian, gluten-free and halal are provided as per preferences. Accommodation before or at the end of the tour is not catered and can be arranged for at an extra cost. Our packaged tour is a guided tour and the services of our professional guide/driver will be at your disposal for the days you will be on safari with us feel free to ask many questions and should trouble arise during your adventure, (we earnestly hope not), your guide will be ready and willing to assist. The accommodations on this tour are budget/camping style in permanent structures with beds, beddings, mosquito nets, showerheads, and private bathrooms. While on safari the entrance fees into the parks is part of the package as well as the guided game drives for the optional activities they are at own cost. 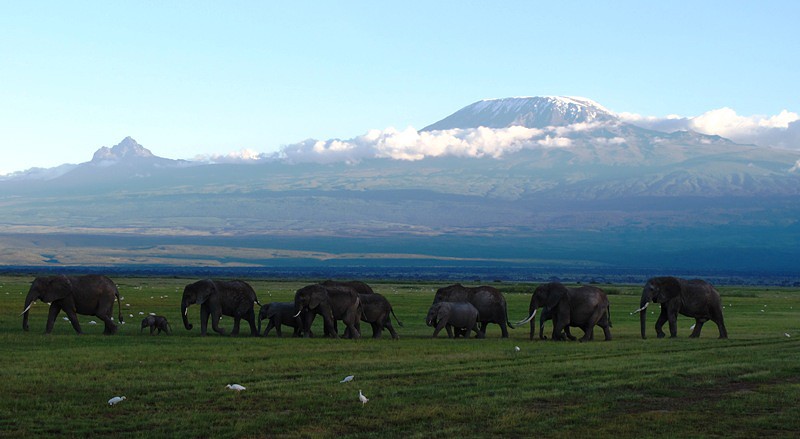 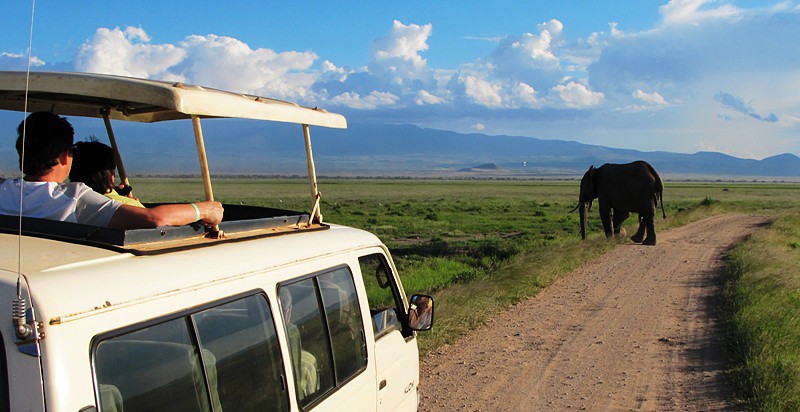 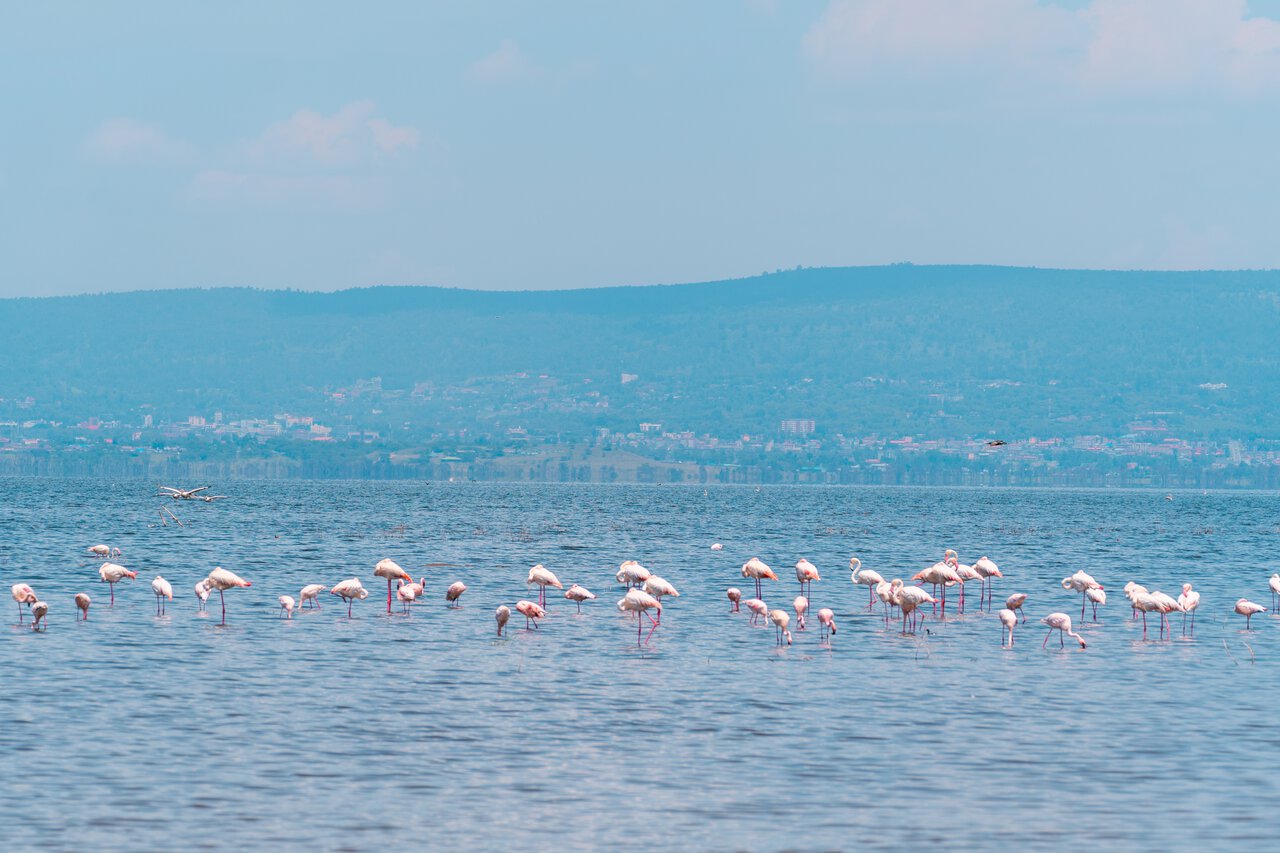 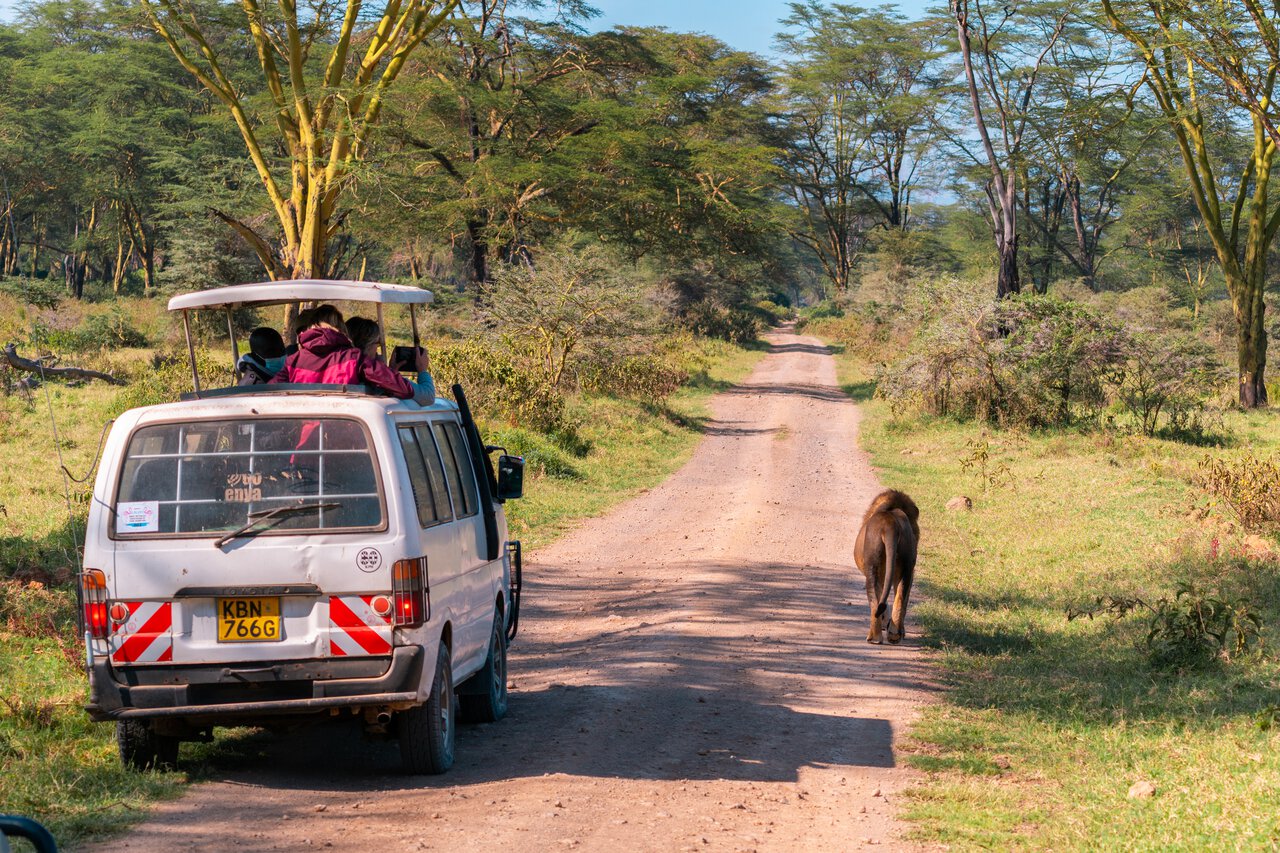 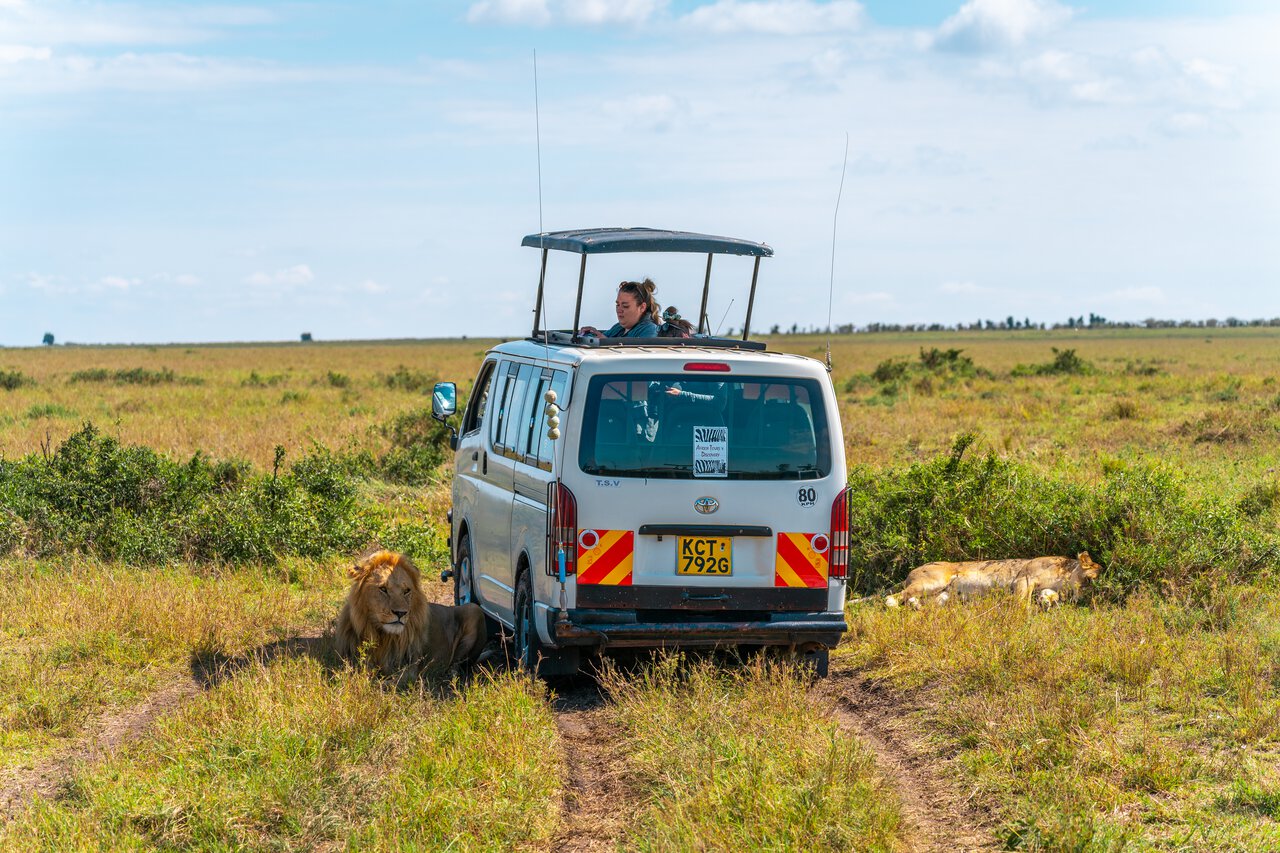 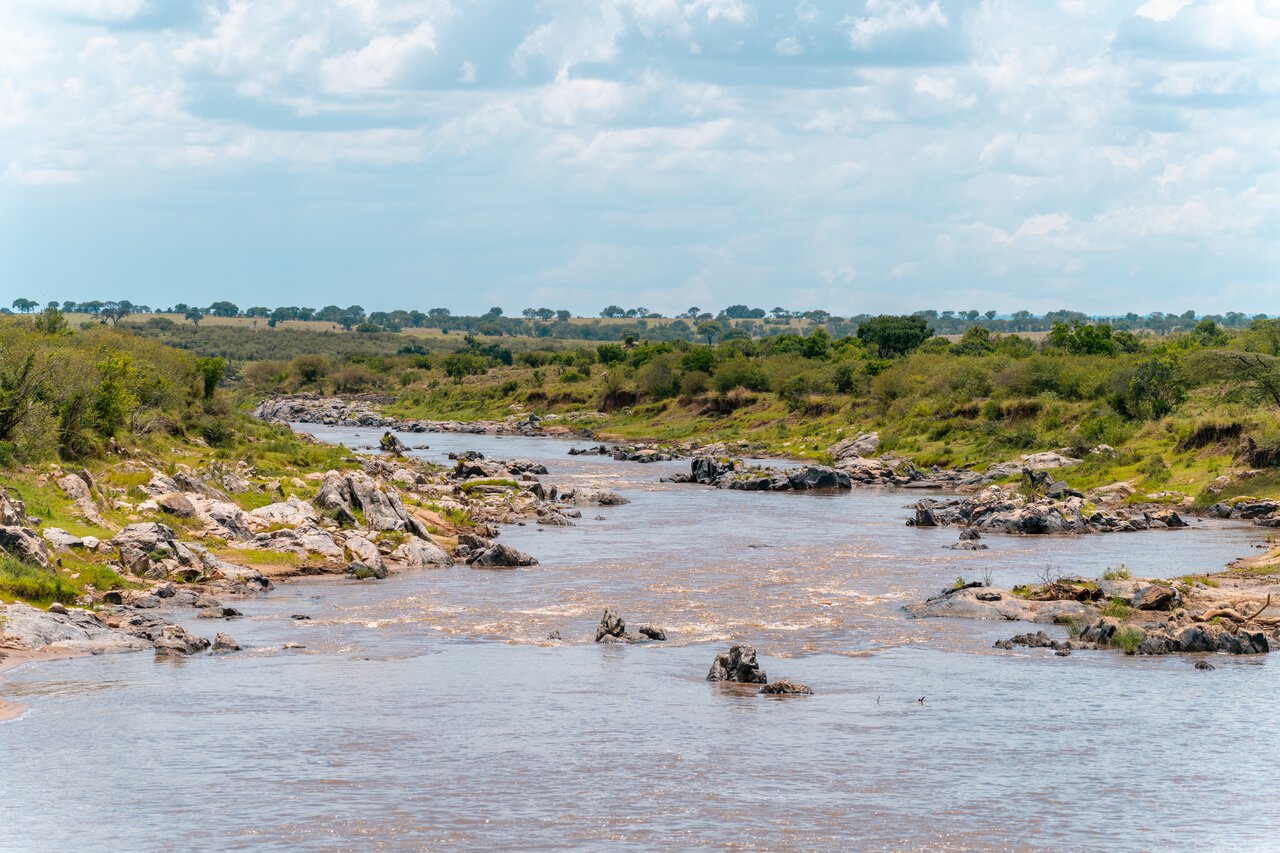 Pick up from airport or hotel and depart from Nairobi through the flow of great rift valley with a stopover at great Rift valley and view the escarpment taking a Magnificant photo, proceed to Narok whereby you will have your lunch, after having lunch you drive about 4 hours to arrive at Maasai mara national reserve check in the camp around 1600hrs then proceed to evening game drive this is the best game drive to observe the sunset and various birds and animal species. Dinner and overnight at the camp/lodge

After breakfast proceeds to an intensive full day in the land savannah, you will have a nice view of the sunrise in the morning and also witness cat killing this time mostly predators are active. you will be able to view the big five which include lion, elephant Buffalo leopard, and rhino, Maasai mara national reserve is well known for annual wildebeest migration which takes place in the month of early July and late October. you will have a picnic lunch at the park around 1300hours then proceed with the game drive. Dinner and overnight at the camp/lodge

Early morning rise,breakfast then proceed for gamedrive enroute.The morning hours are crucial as this is when most cats are active and you can get to catch a glimpse of a hunt.Thereafter depart the Mara region towards Lake Nakuru Region enroute get fascinating views of lake elementaita as well as mount Longonot.Arrive at Your budget hotel in Nakuru,where you will have your dinner and overnight.

Rise up for your breakfast then proceed to a gamedrive at Lake Nakuru National Park.This park has a reputation of having the largest concentration of Rhinos in the whole country,it is also home to both the white and Black rhinos.Lake Nakuru is also home to the flamingoes that gives the lake a disctinct pink rim.Sightings of rothschild giraffe,cape buffalo,waterbuck,lion,leopard,zebras,gazelles,impala,eland,hyrax are a common sight at this park.Later depart from Nakuru to Amboseli.Arrive in the afternoon check in and relax therafter proceed on your eveining game drive.After your gamedrive dinner and overnight at budget camp.

Early morning rise,breakfast then proceed for your full day gamedrive at Amboseli.Amboseli comes second only to Masai Mara as a popular game viewing destination ,most famously for its elephant population,herds as many as 100 can be spotted at the swampy springs in Amboseli.Apart from elephants other animals that can be spotted are buffalos,wildebeest,zebra,impala,Lion,Leopard,Cheetah,Jackal,hyena as well as other cats.In the afternoon,relax dinner and overnight at the budget camp.

Early morning rise,breakfast then proceed for gamedrive enroute.The morning hours are crucial as this is when most cats are active and you can get to catch a glimpse of a hunt.Thereafter depart Amboseli for Nairobi.Arrive at Nairobi in the afternoon hours,drop off at your local hotel or at the airport.

How much time does the 6 days masai mara/nakuru/amboseli group budget safari take? 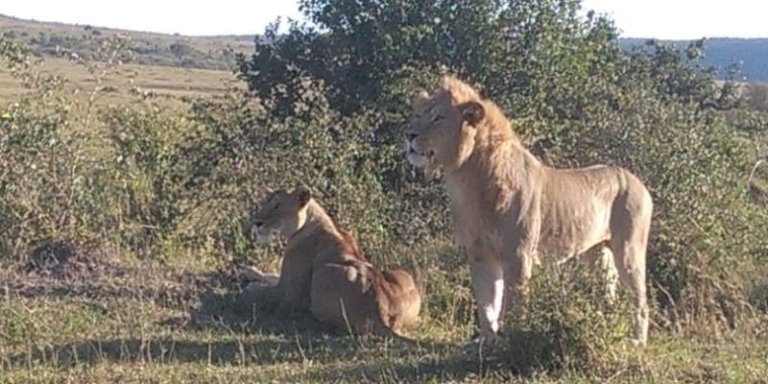 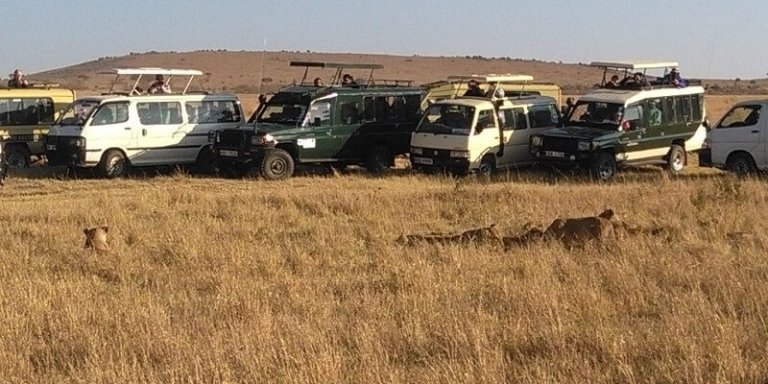 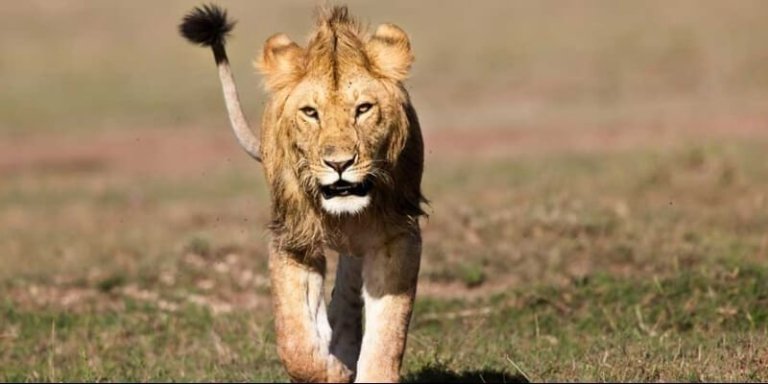 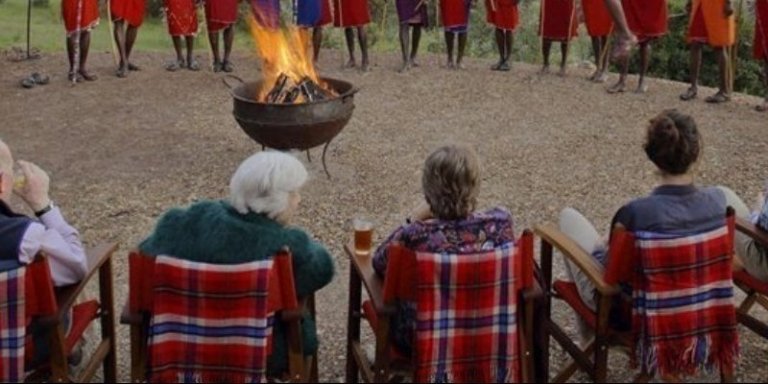 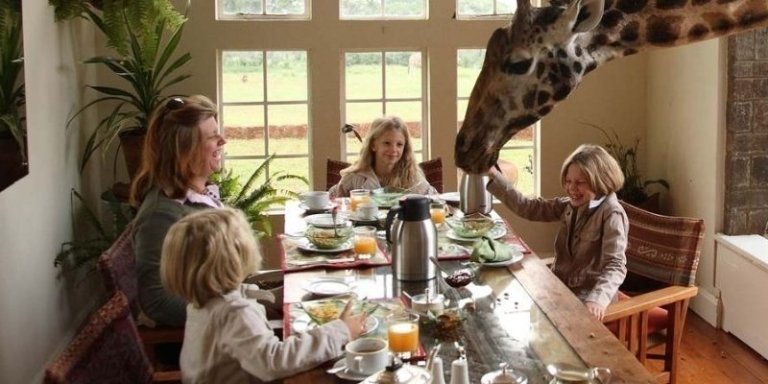 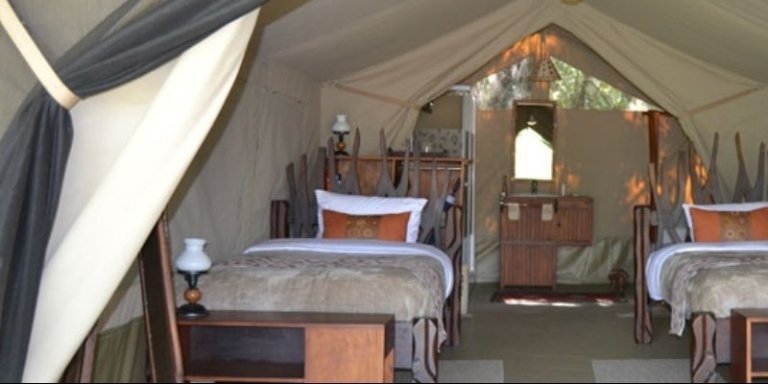 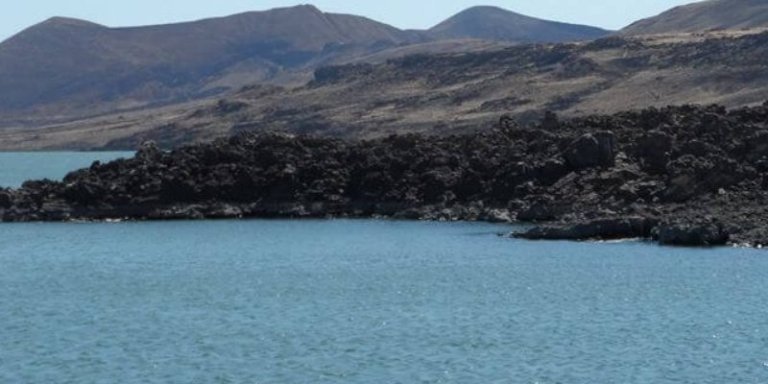