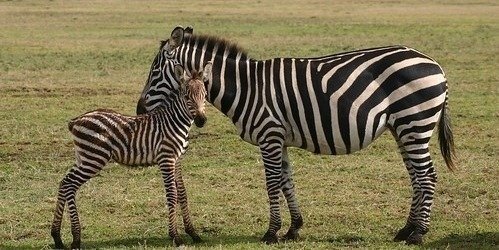 Starting with Arusha National Park where you will witness great Momella lakes, astonishing variety of birds and black and white colobus monkey, you will proceed to Tarangire which is known for its Savannah plains, the immense herds of elephants amounting to 300 and migratory wildebeest. 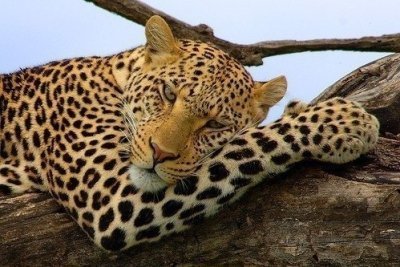 Starting with Arusha National Park where you will witness great Momella lakes, an astonishing variety of birds, and black and white colobus monkey, you will proceed to Tarangire which is known for its Savannah plains, the immense herds of elephants amounting to 300 and migratory wildebeest, zebra, buffalo, impala, gazelle, hartebeest, and eland crowding the shrinking lagoons of river Tara marks the start of your six days safari expedition. Thereafter you will proceed to Serengeti and then Ngorongoro Crater allowing you to see the diverse topography and wildlife that East Africa offers.

Make your way from the rim of the crater to Serengeti through the adventurous roads of the hollowed-out Ngorongoro, while seeing animals, birds, and reptiles along the way. You will come close to the Maasai and Hadzabe culture as you will pass by one of their bomas and have time to see the huts try their garments and experience the culture.

Lastly, you will wind up your safari by visiting Lake Manyara National Park for a game drive where you will explore the wild animals including tree-climbing lions, hippos, flamingos, great white pelicans, and many others 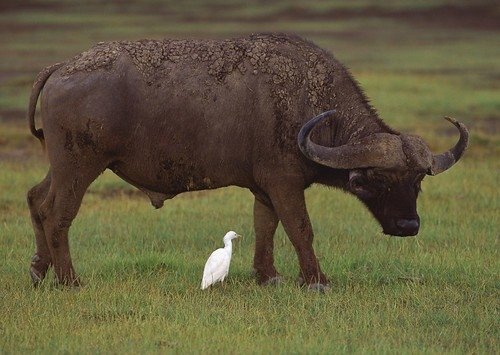 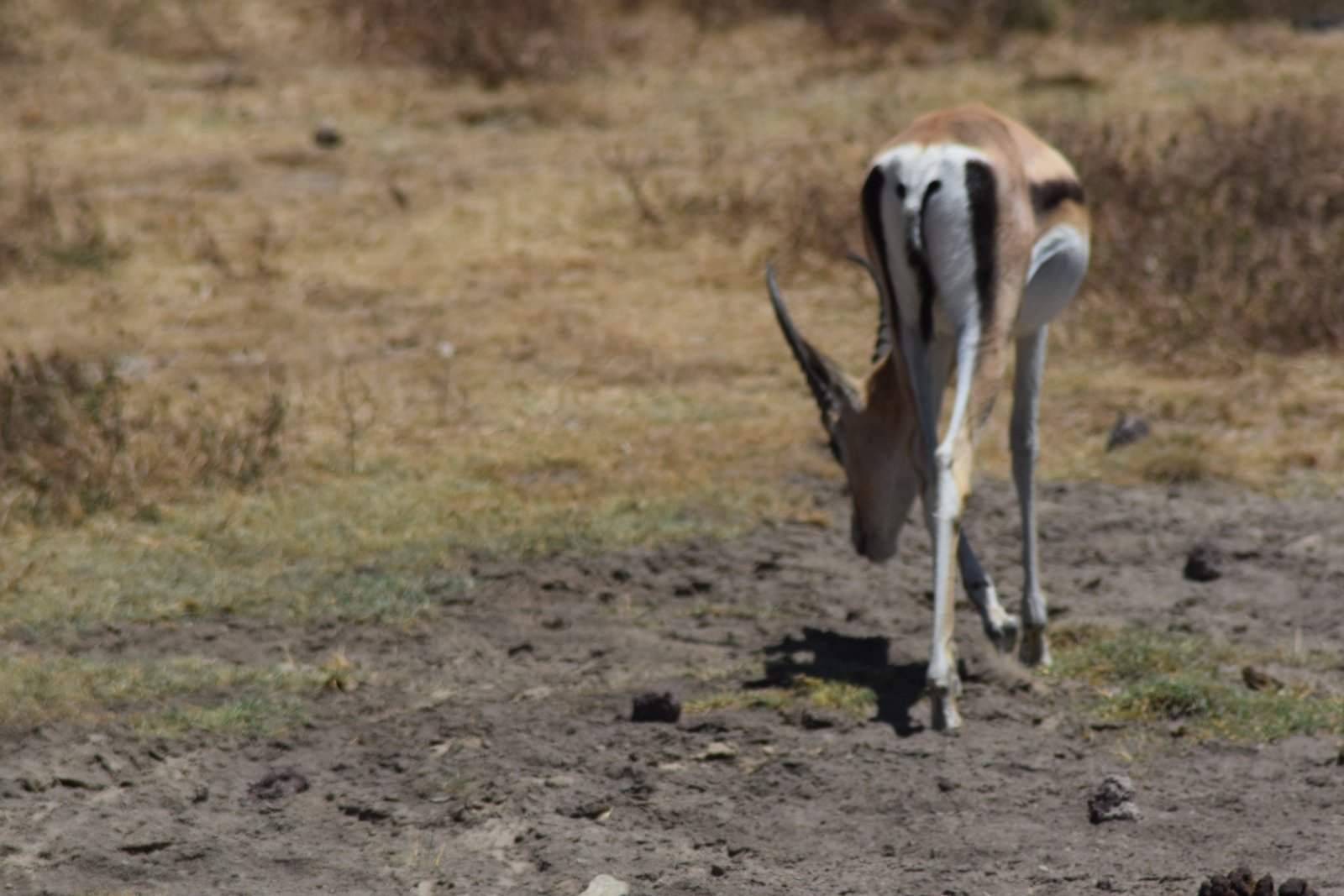 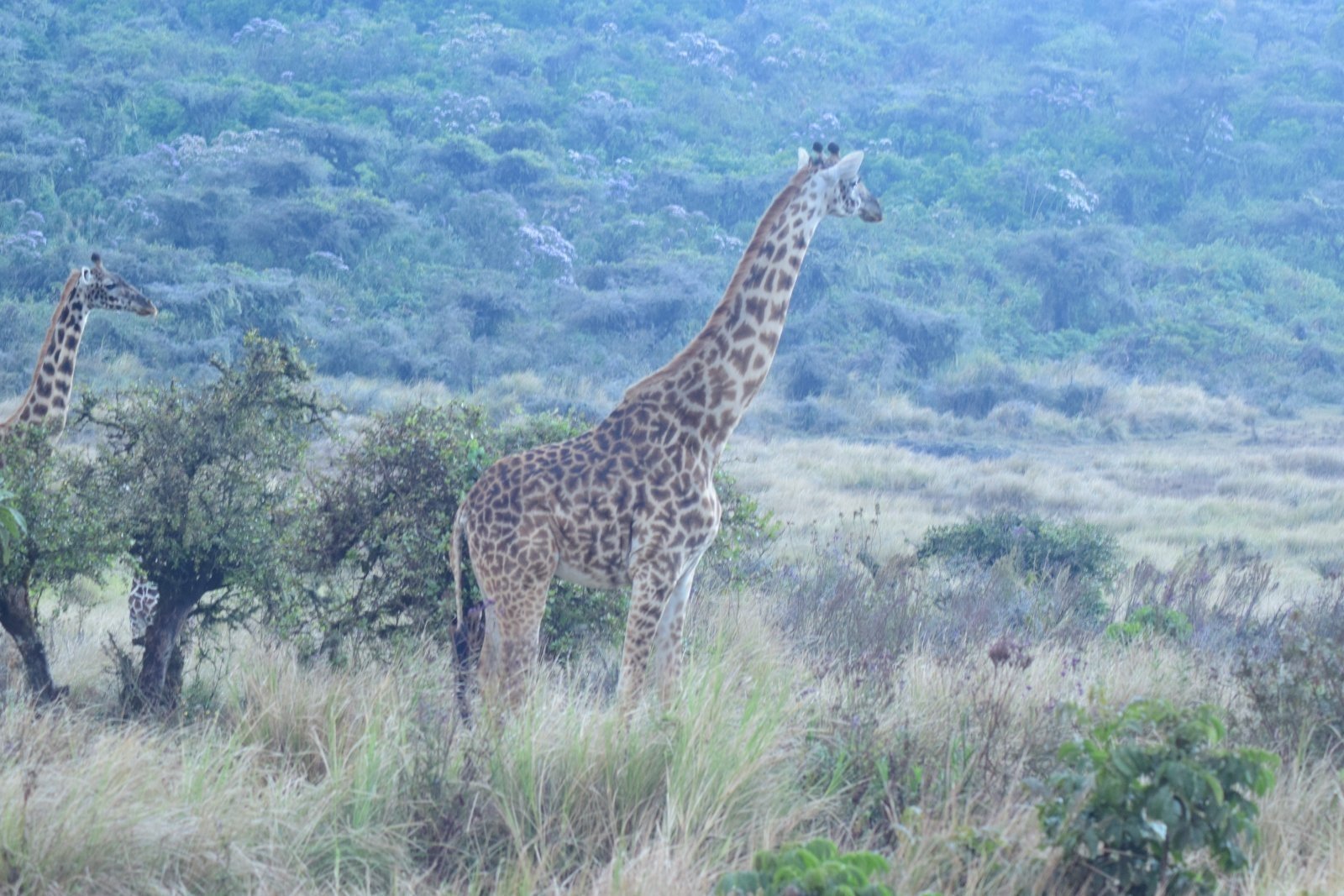 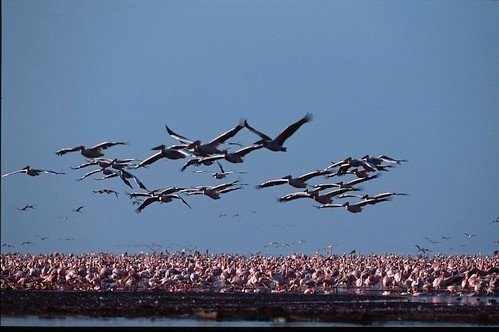 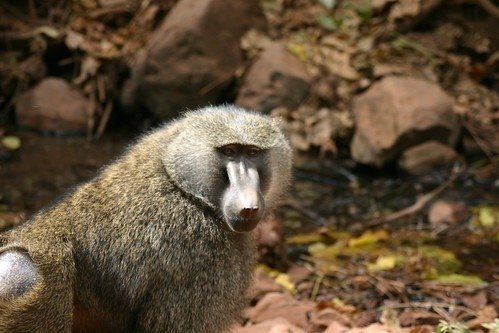 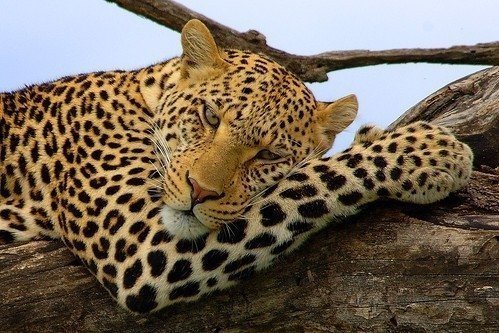 After breakfast, you'll depart from your Arusha or Moshi accommodations and drive to Arusha National Park. After your entrance to the park, you will embark on a game drive through the park. Your drive will pass you past park landmarks such as the Momella Lakes and Ngurdoto Crater - sometimes known as 'Little Ngorongoro'. Also, your Safari Vehicle will go under the Fig tree (Ficus thonningii) whose roots have grown to take the shape of an arch, large enough for a Safari car (elephant size) to pass underneath you may stop get out of the car and take pictures. During lunch you will stop at a picnic site where you will have your lunch there after proceed with the game drive. At around four (4PM) you will start leaving the National Park for Arusha where you will spend the night! Overnight at Arusha Town.

After breakfast you will depart for Tarangire National Park. You will arrive at the gate around 10:00 a.m.to begin the game drive. Animals expected to be seen include: Elephants, Dik Dik, Leopards, zebra, giraffe, Lions, ostrich and many more. At lunch time you will stop at a nice picnic site and enjoy an amazing lunch.

Thereafter, you will proceed on a game drive. You will start departing from the National Park and head to your accommodation, you will over night at Public campsite.

After morning breakfast, you will have your packed lunch box and will start our morning game drive in Serengeti National Park. Being the heart of African wildlife, in Serengeti National Park you might be able to see the best big five animals especially Elephants, Buffalos, Lions, Leopards, and luckily the Rhinos. Also, you will see other variety of wild animals and birds. At lunch time you will stop at a nice picnic site and enjoy an amazing lunch and after that we will head over to your accommodation, you will overnight at Serengeti Public campsite.

After breakfast at Serengeti where you had your overnight, we will start to descend at the crater with lunch box enjoying the game drive for more five hours. Ngorongoro Crater is one of the most densely crowded African wildlife areas in the world and is home to an estimated 30,000 animals including some of Tanzania’s last remaining black rhino. Supported by a year around water supply and fodder, the crater supports a vast variety of animals, which include herds of wildebeest, zebras, buffalos, eland, warthogs, hippo and grant African elephants. Another big draw card to this picturesque national park is its huge population of predators which include lions, hyenas, jackals, cheetahs and the ever-elusive leopard crater floor. After the picnic lunch you will have a game drive thereafter in the late afternoon will have back to your accommodation for dinner and overnight at public campsite.

After morning breakfast at Ngorongoro you will have your packed lunch box and start the drive to the ethnic tribe of Maasai in Ngorongoro. Ngorongoro conservation area be a land of multiple use where people live in the wild as we expect to meet the famous Maasai culture and have fun with them while learning their culture. After that we will head over to Lake Eyasi where we expect to meet Hadzabe people who are fully dissolved in the remaining hunters. With them you will go for hunting and they will teach you how to hunt and the jungle survival skills. They are well known as the Tanzania Bush man because their life resembles those of South African bush man who reside in the forest and have no permanent settlement as they live on shifting. You will also learn other cultural practices from this authentic people and after that you will visit Lake Eyasi for sport fishing which will also be guided by the local Hadzabe people and you can test the local food if interested. Moreover, will do a walking tour and will head back to Public campsite for overnight.

This is the last day of our safari tour which will end up in Lake Manyara National Park. After breakfast will head over at the National Park for game drive and expected wild animals to see are tree climbing lions, wallowing hippo, diverse bird species, extensive population of elephants, mischievous baboons, mongoose and ancient baobab trees.

After viewing the wildlife in Lake Manyara we will drive back to Arusha.

How much time does the 6 days safari to Arusha, Tarangire, Lake Manyara, Serengeti take?