Submarine Safari Tenerife from Tenerife North is an exceptional possibility to explore rich sea life in the waters of the island. True and built with advanced technologies submarine brings you to the wonderful underwater trip by submarine and then to Las Americas to discover the South. 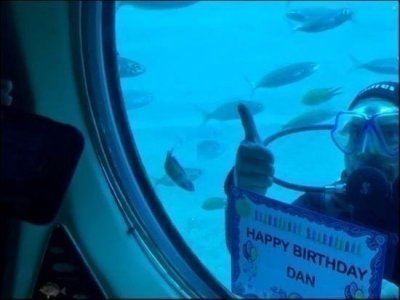 Submarine Safari Tenerife from Tenerife North is made by a submarine built in Finland especially for the discovery trips in deeper waters in the ocean with using very advanced technologies. Each having own seat and big window plus also LCD display to watch sea life in the depth of the ocean. The submarine dive takes about an hour with taking on and off board of submarine. The maximal deepness you'll reach is about 30m or 100ft deep.

Moreover, Submarine Safari Tenerife from Tenerife North takes you to unusual place where the boat wreck exploding with a lot of different kind of fish. After submerge by the time to and from the target of Submarine Safari Tenerife from Tenerife North, if you are really lucky, you will even watch a family of dolphins having fun by your submarine. The submarine staff will also highlight you the history of the submarine as well as the diversity of sea life around Tenerife.

The submarine safari in Tenerife is really worth to take and give the real joy and experience to each member of your family - it's absolutely safe, lot of fun and very educational experience for children.

Submarine Safari Tenerife from Tenerife North is not just taking you under the ocean, but after the dive with submarine we take you to the full of life Las Americas, where you can enjoy a beautiful beaches or chilling out by the sea. You stay free in Las Americas for 2 hours before the transfer back to the North. So, you will have nice day, full of new experiences having made submarine trip and discovered Tenerife South area to understand why most of visitors chose this part of Tenerife to stay for holidays! 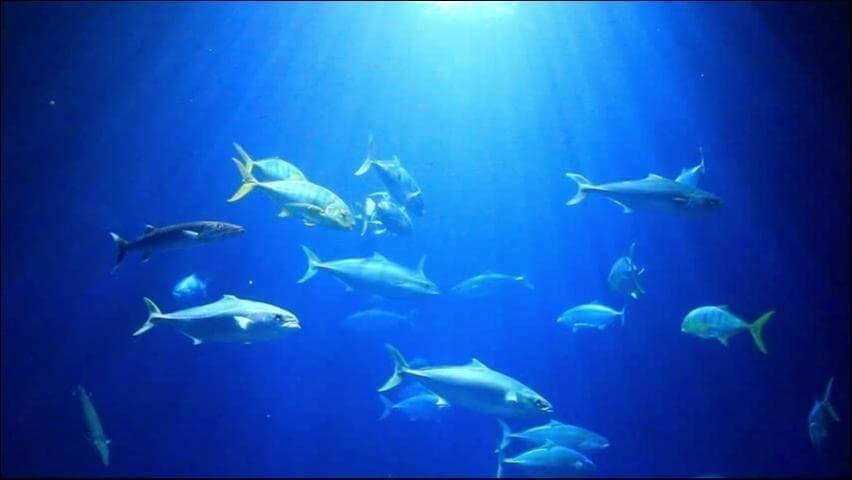 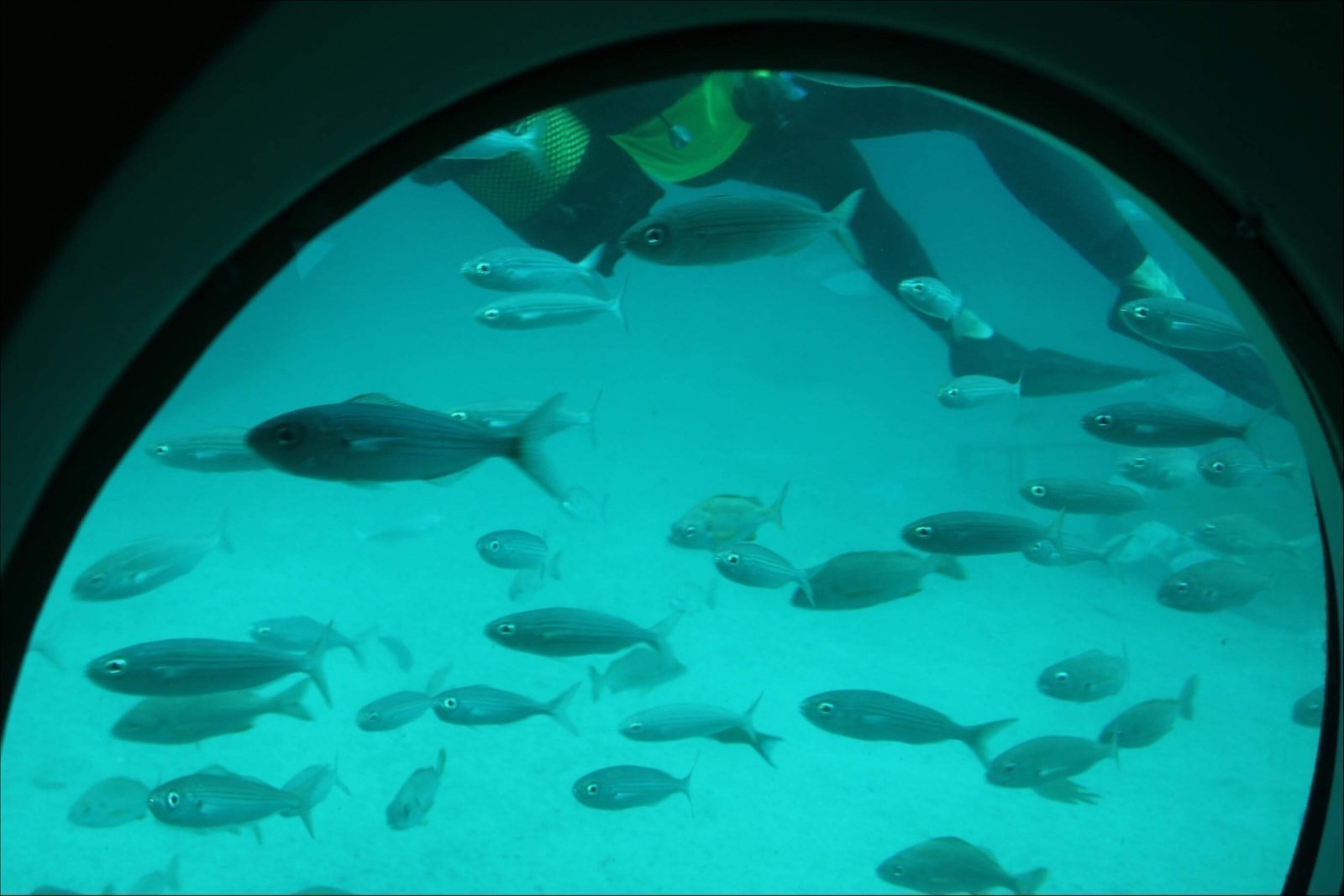 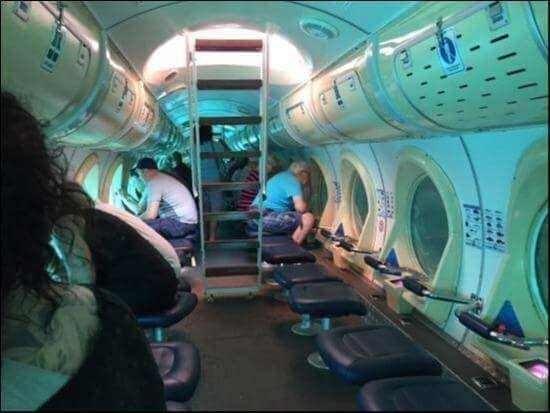 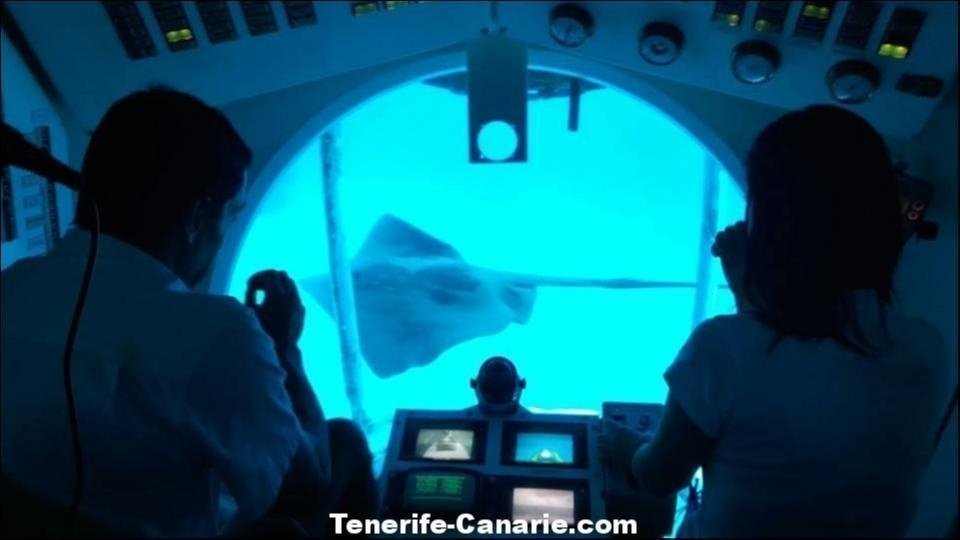 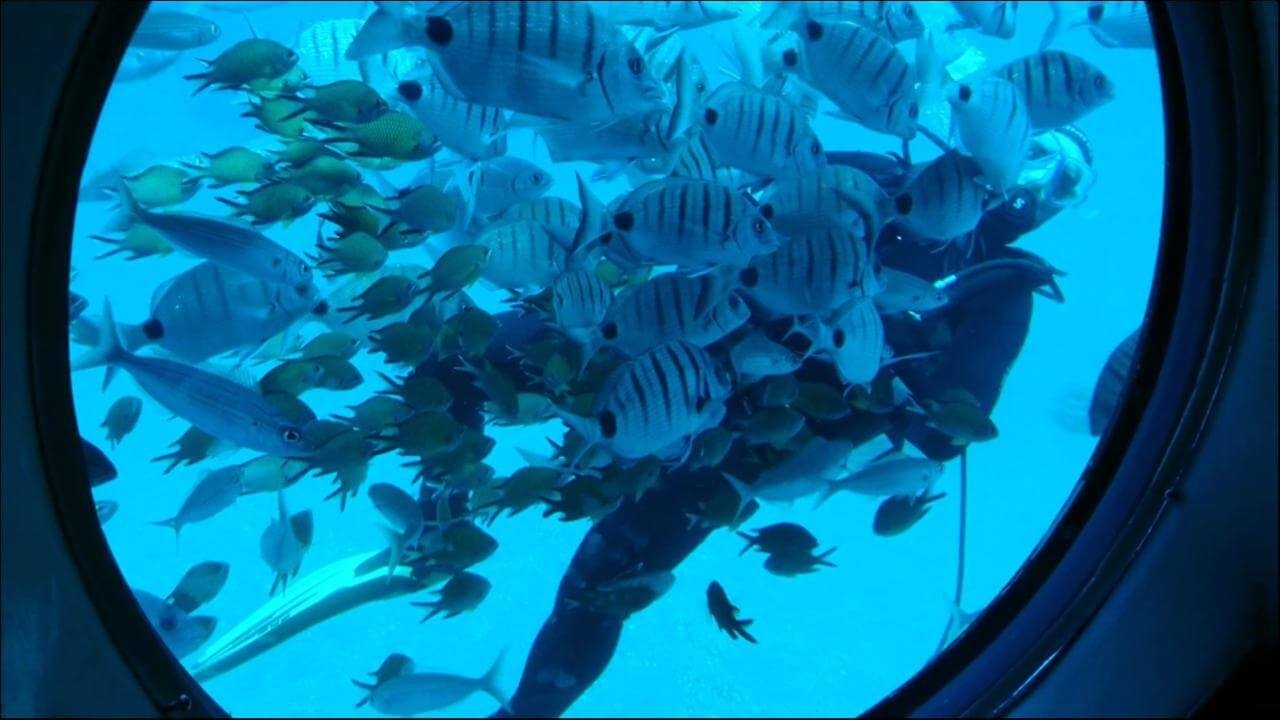 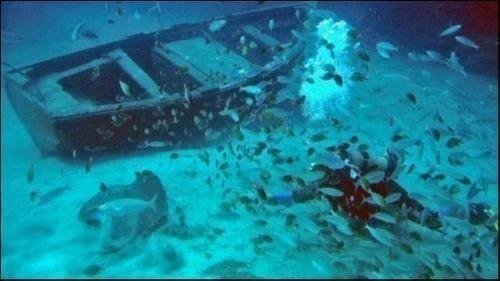 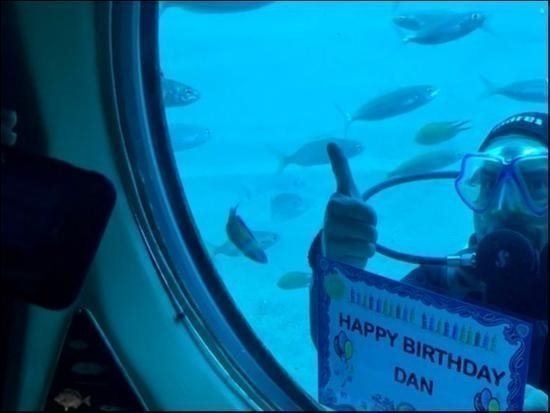 How much time does the Submarine Safari Tenerife from Tenerife North take?

Freebird Catamaran Boat Trip in Tenerife from Costa Adeje to Masca is made by the biggest catamaran in Tenerife, takes 4 hours and 30 min and you will see pilot whales, dolphins, Masca Bay and the Read more ➤