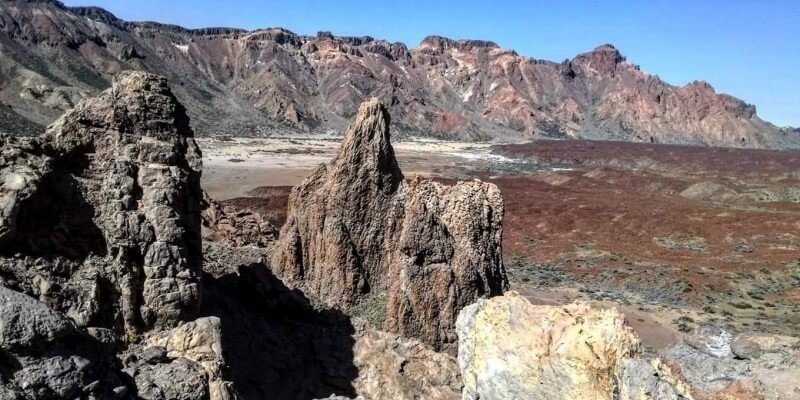 Our guided Vespa Tour Teide takes you to an amazing adventure in a small group or even just for you and your friends, exploring famous Teide National Park by legendary and stylish Vespa scooters. On the tour, you drive Vespa GTS Super 125cc scooter and can take one passenger! 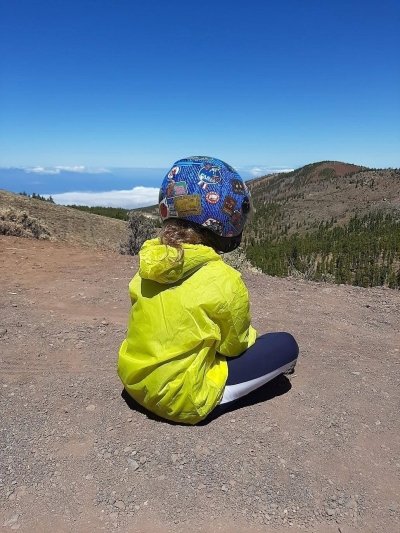 Our Vespa Tour Teide begins with pick-ups from hotels located in Tenerife South coastal area, from El Medano to Callao Salvaje. We start approximately at 10:00 a.m. and just after a few kilometers we will leave the typical tourist areas, and here our way becomes more and more unusual as the climate zones and vegetation changes - we are leading to the heart of Tenerife, Teide National Park.

We will pass a few villages, each one located higher and higher in the mountains, we will drive through the typical wine region to finally reach the place of our 1st stop. We will stop in Vilaflor, a village famous for being the highest village in Spain, located at an altitude of 1500m above the sea level, right at the edge of the pine forest.

Later on, Vespa Tour Teide offers you an exciting drive across the famous pine forest named often as the Forestal Crown of Tenerife. The road is very smooth with a lot of curves and you may feel yourself like you are moved somewhere to a totally different country. On the way, we will do another interesting stop by the biggest Canary pine tree called by local 'Pino Gordo' (Fat Pine), because of its enormous size and crown.

As the forest ends we are approaching the edge of the caldera of Teide and descending into the pre-historic crater of volcano Teide. Mind-blowing landscapes will let you feel on another planet, the Moon, sometimes like a Mars of Venus.

Here we start an exciting panoramic drive through the Teide National Park and along the Vespa Tour Teide we will surely do various stops by the most famous places. You will witness unusual rock formations like La Zapatilla de la Reina (Shoe of the Queen) as well as extraordinary Roques de García (Rocks of Garcia). Later of we will pass the Teide cable car station, a lot of different lava flows, the Montaña Blanca (White Mount), and at the end the Montaña Rajada. From the Montaña Rajada, our Vespa Tour Teide turns back.

On the way to the coast, we will stop again in the Vilaflor village to enjoy have a traditional lunch in a typical Canarian Guachinche. Guachinche is a Canarian name for small family-run Canarian restaurants that offer homemade foods.

After lunch, we will get back to the shore and drive you back to your hotel where your Vespa Tour Teide ends. 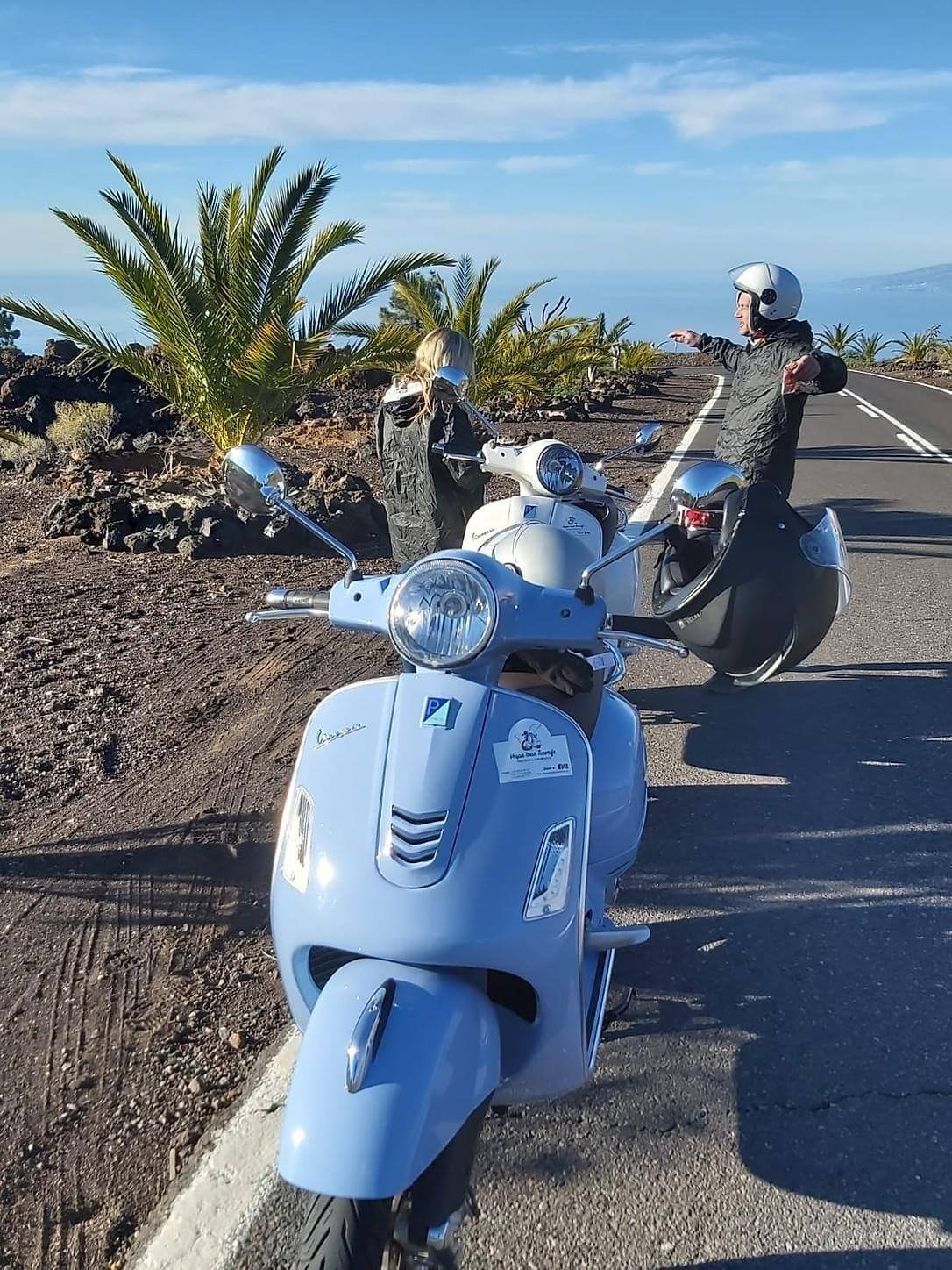 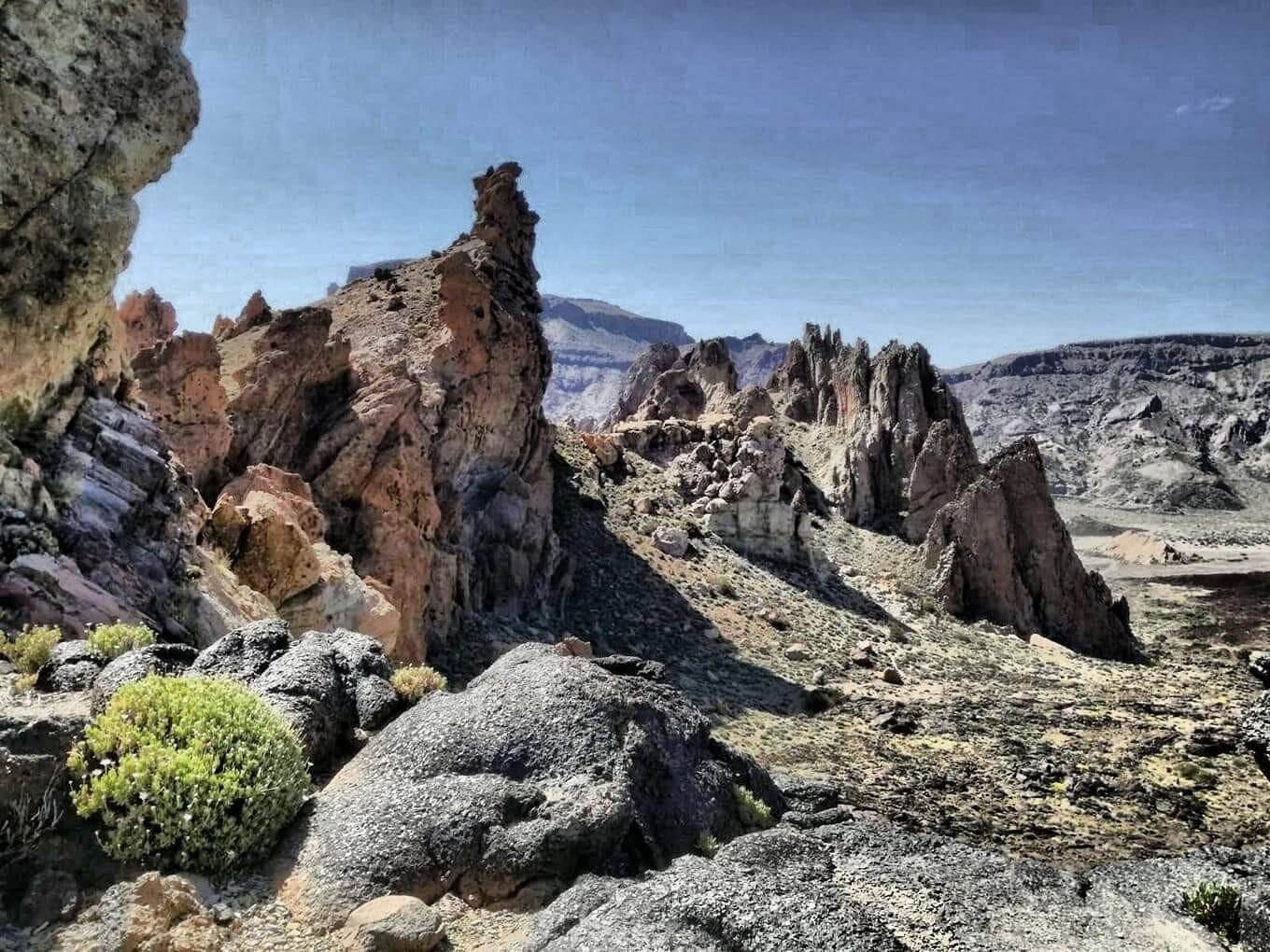 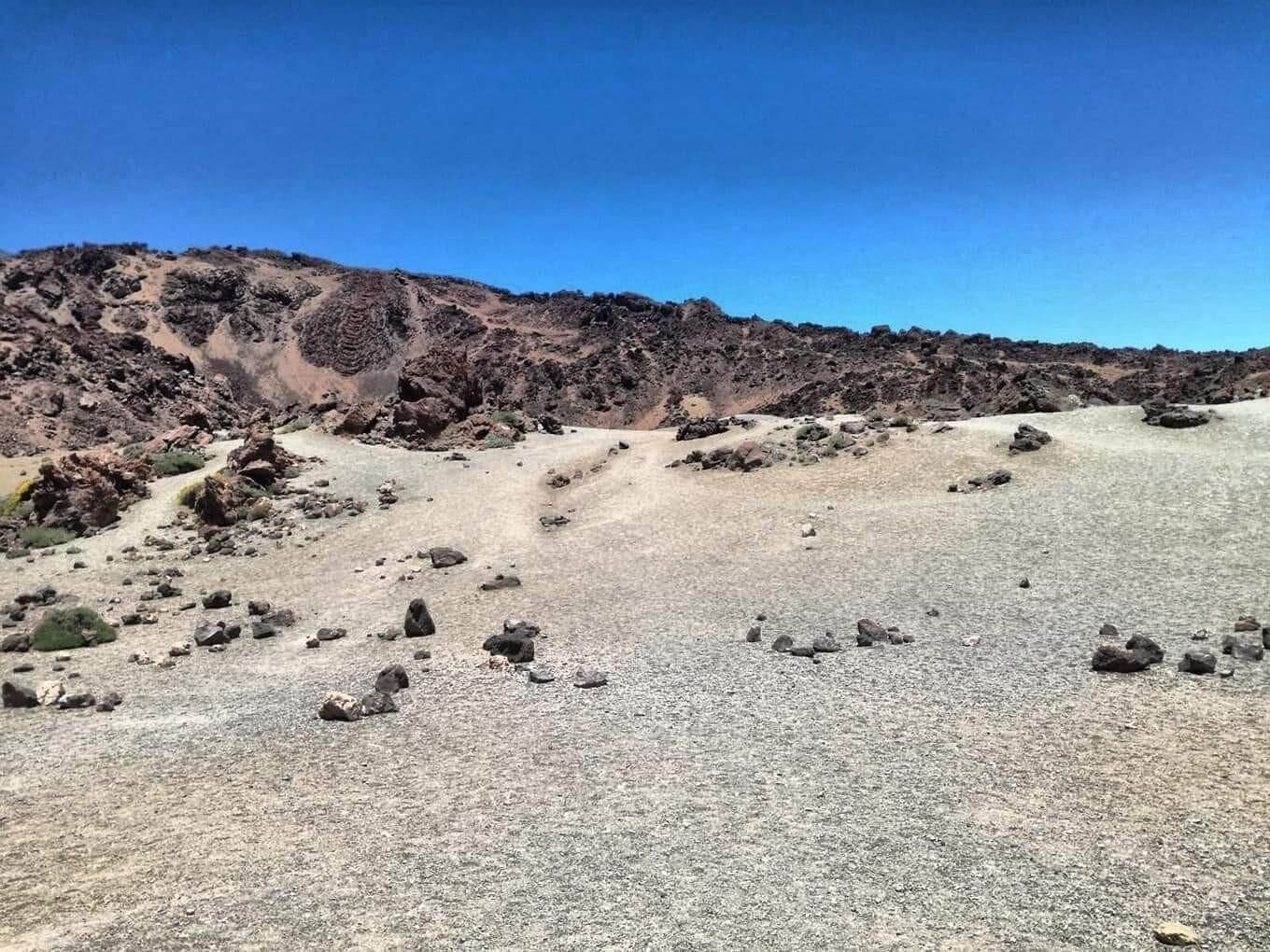 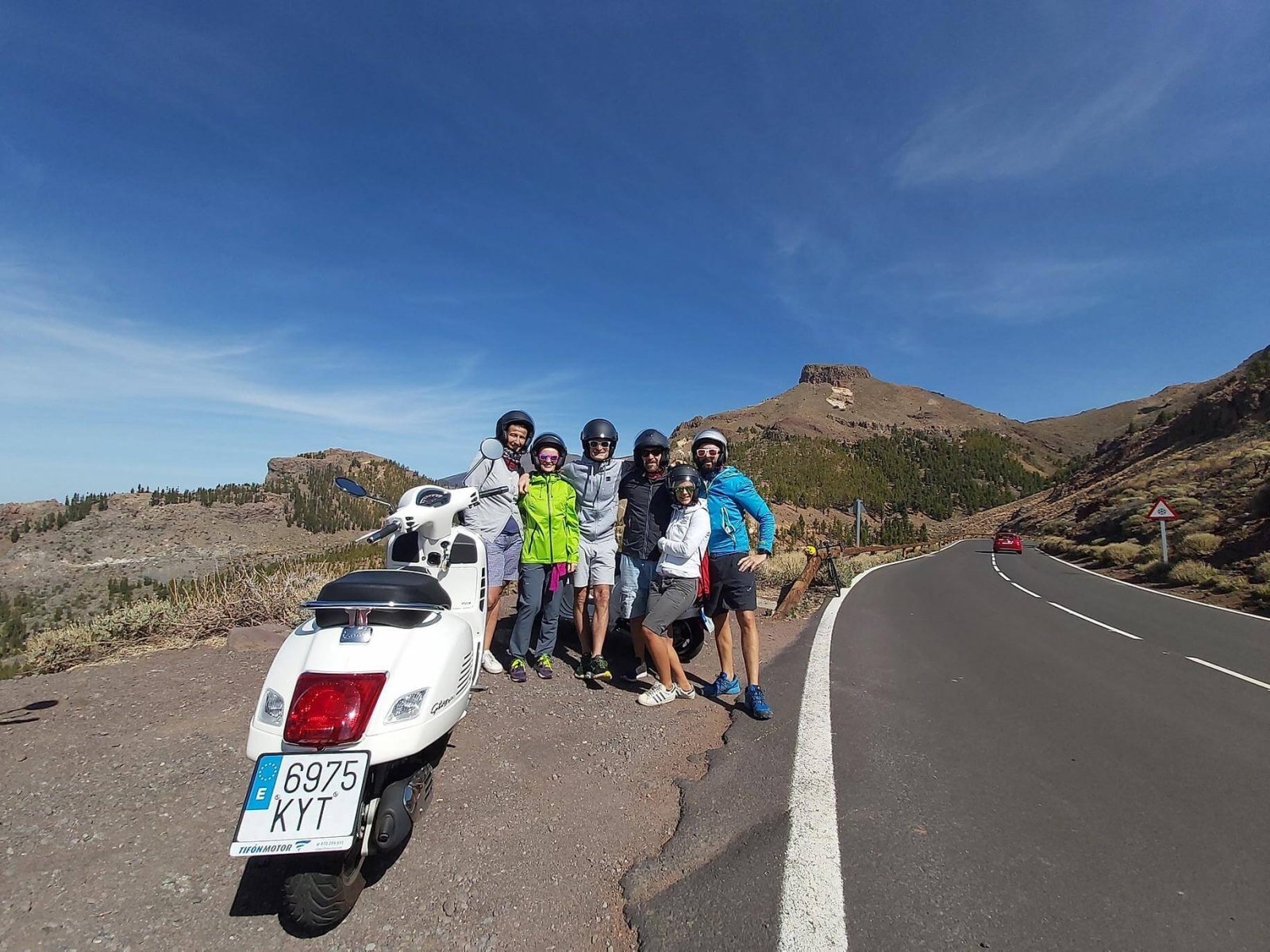 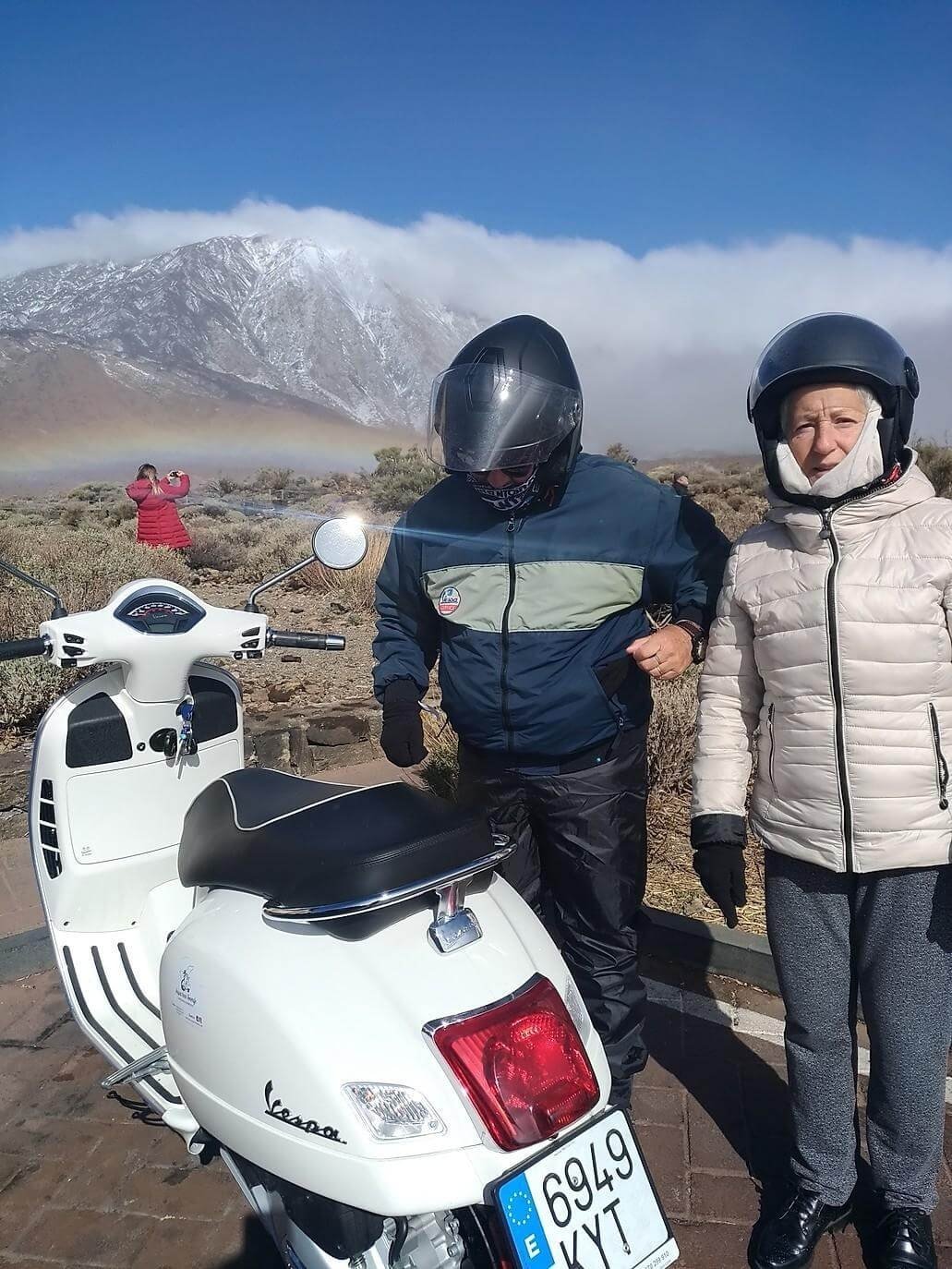 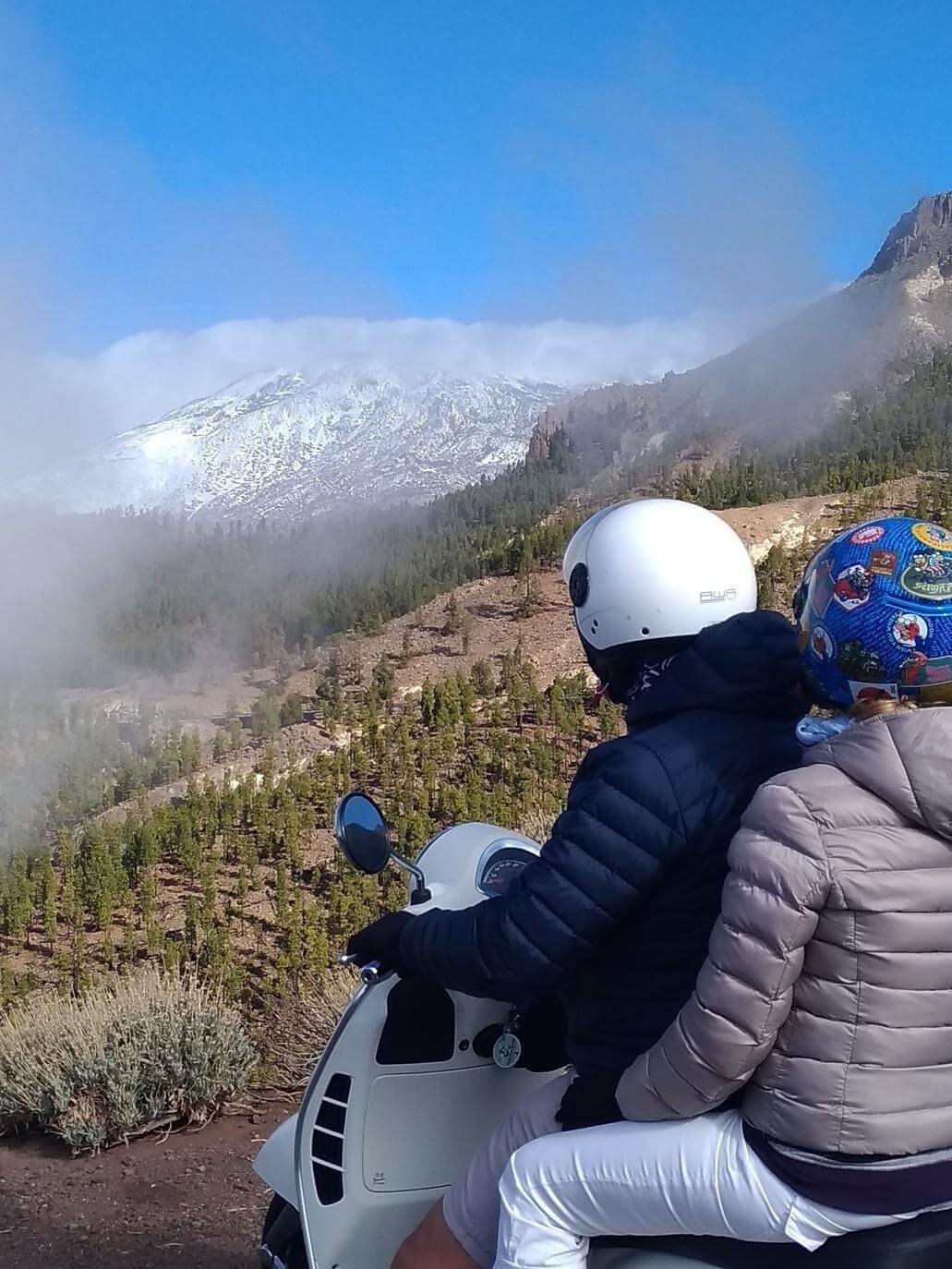 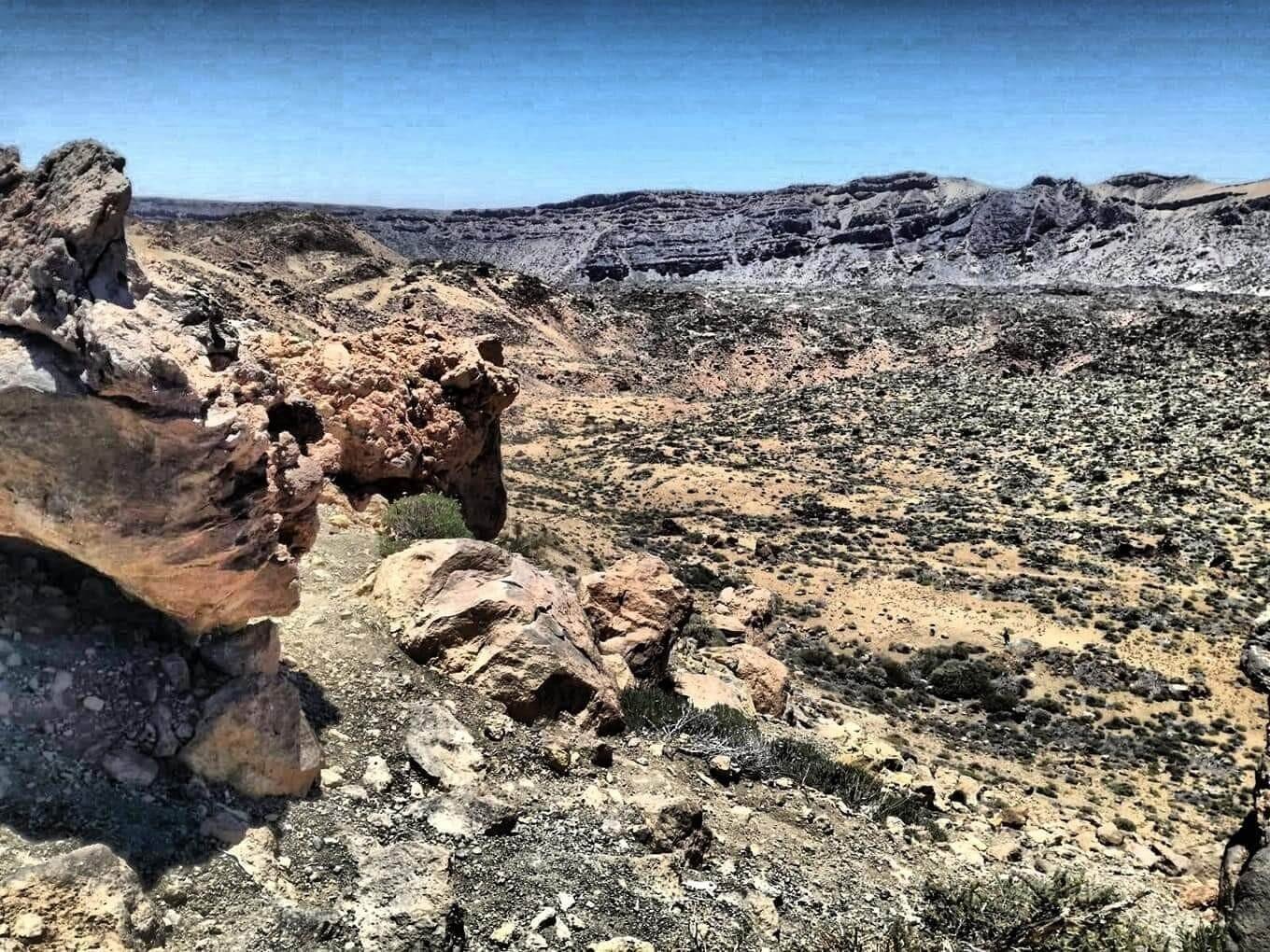 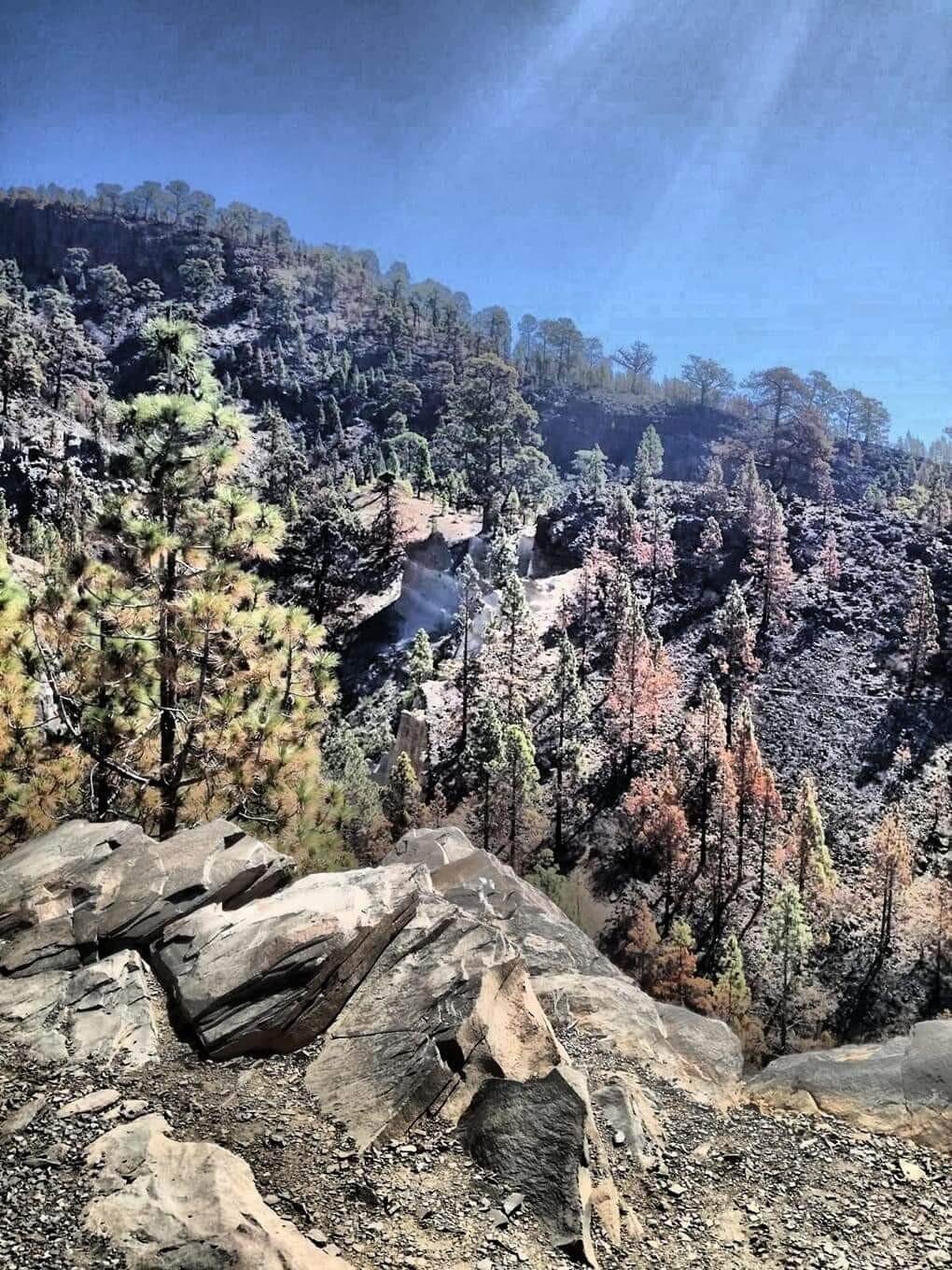 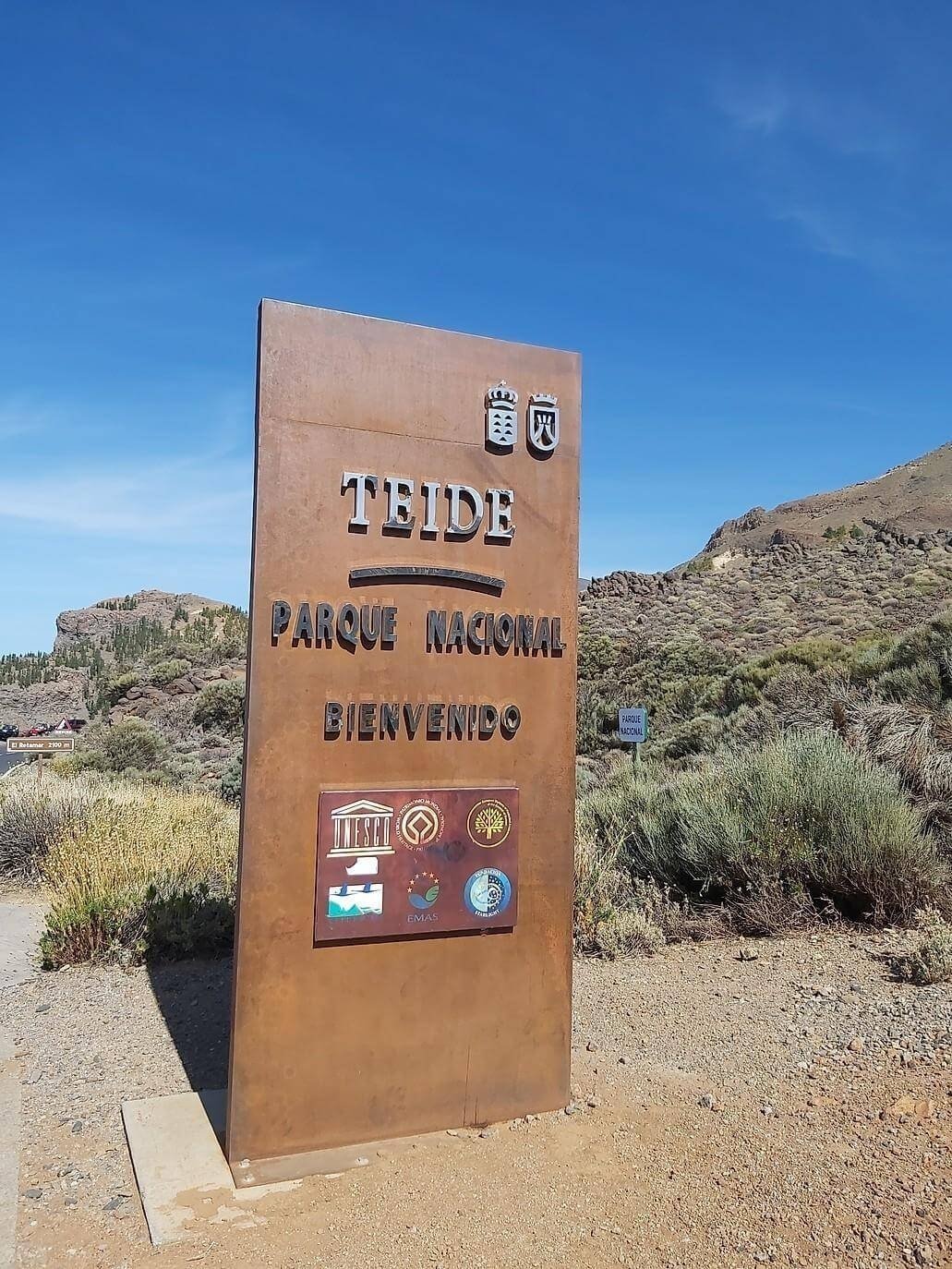 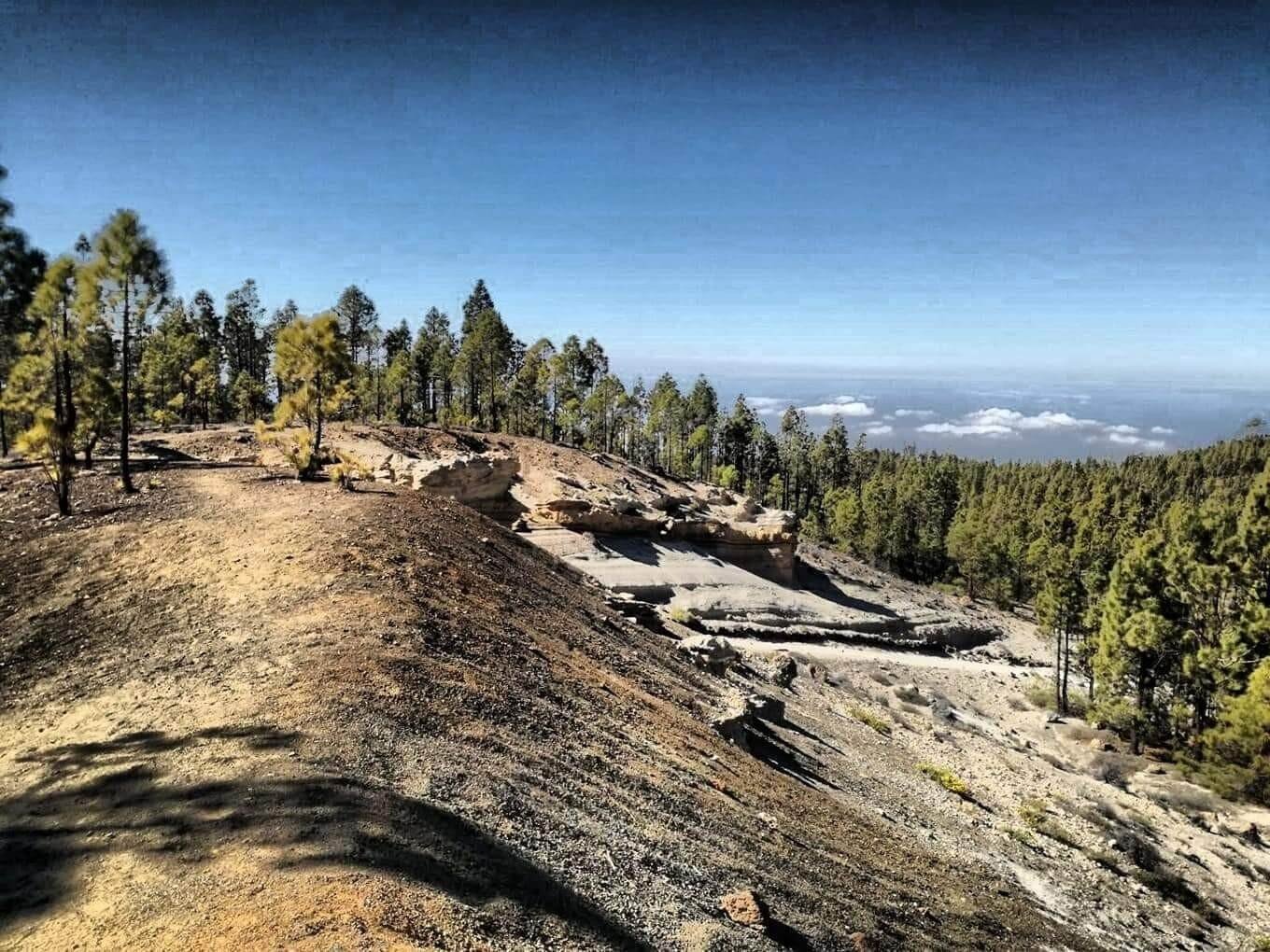 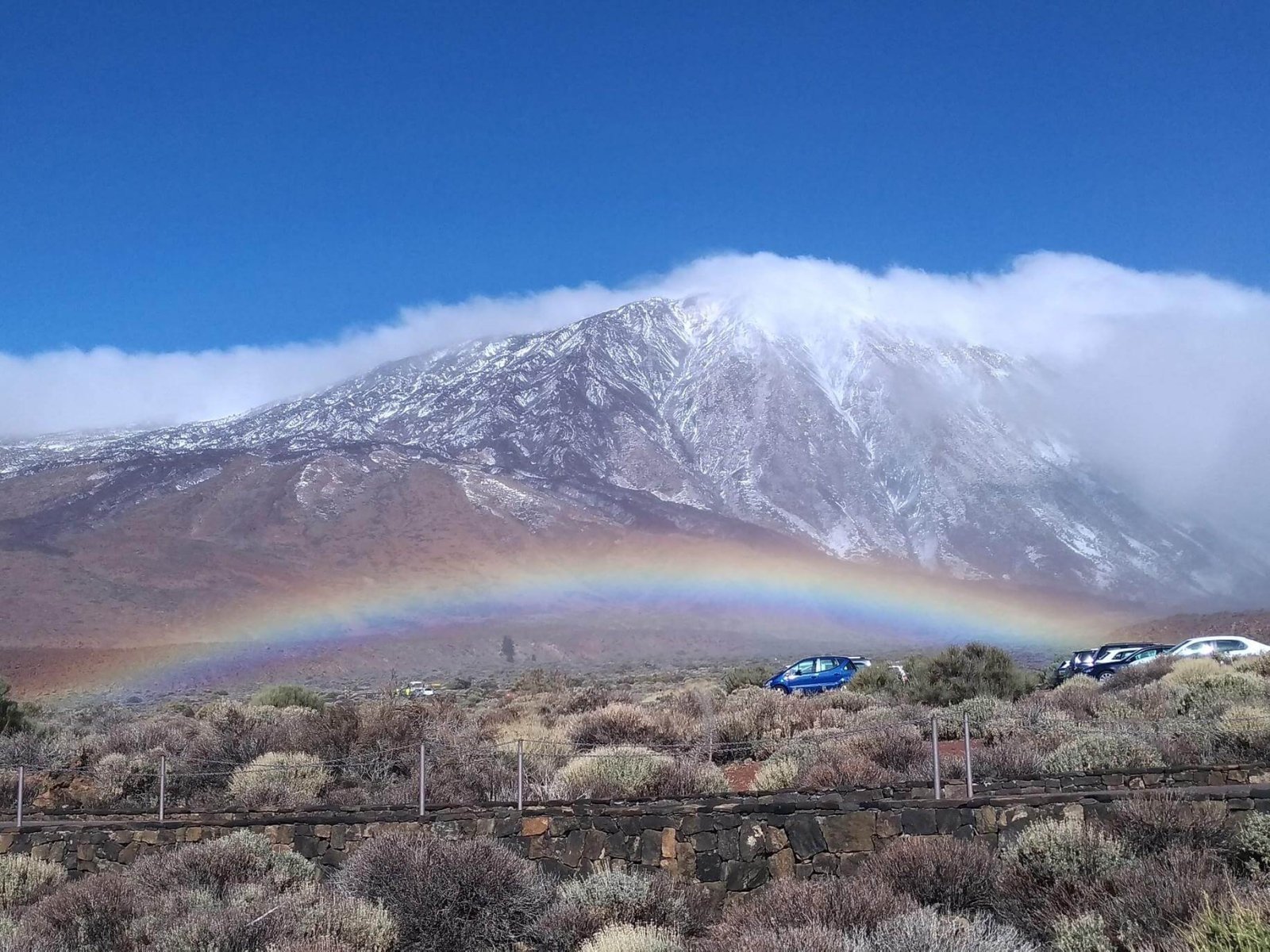 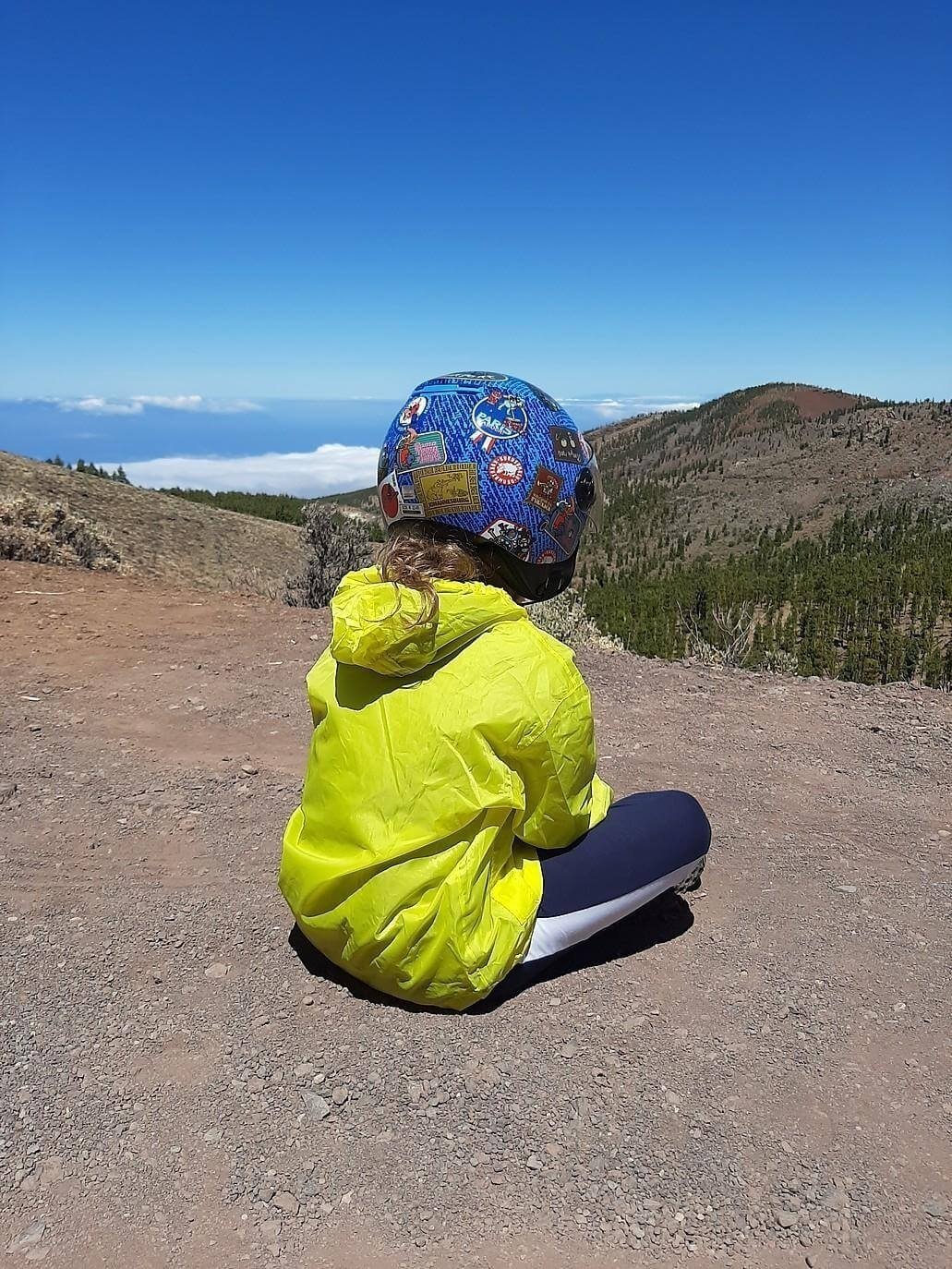 You can take part in the tour as a single driver or as a driver with a passenger.

The driver must possess a car driving license (category B).

Our departure will be approximately at 10.00 a.m. and the Vespa Tour Teide takes us a full day.

How much time does the Vespa Tour Teide by Vespa scooters take?

Teide Quad Tour in Tenerife lets you drive to the heart of the island in quad in a small group of quads from our base in Las Americas. We will visit biggest single crater in the world in an unusual Read more ➤ 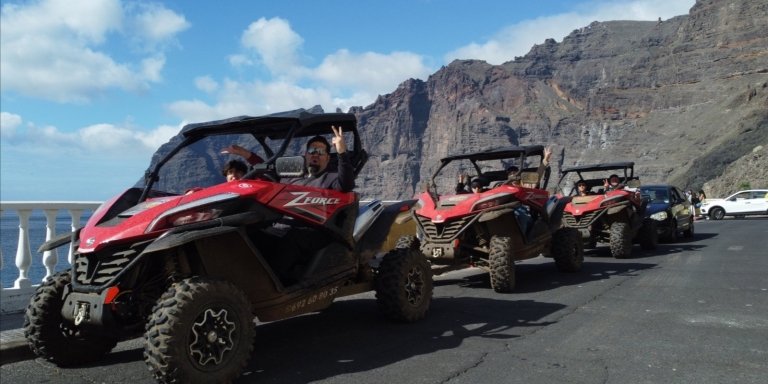 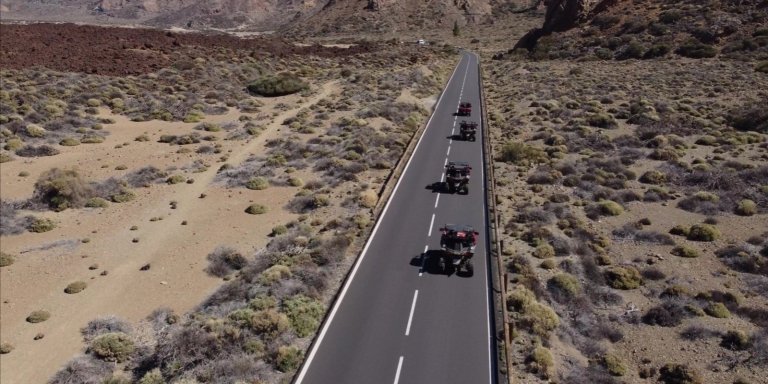 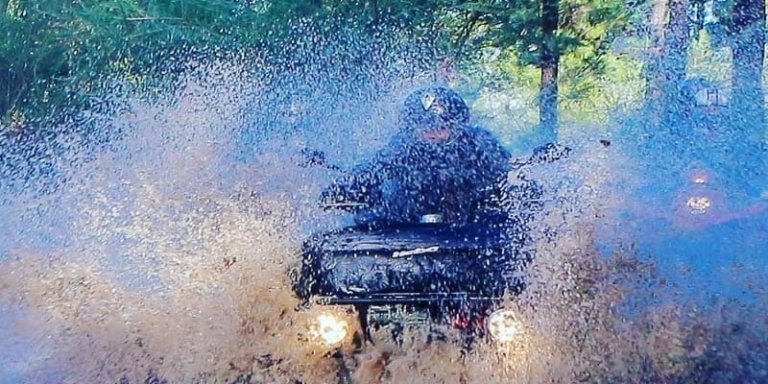 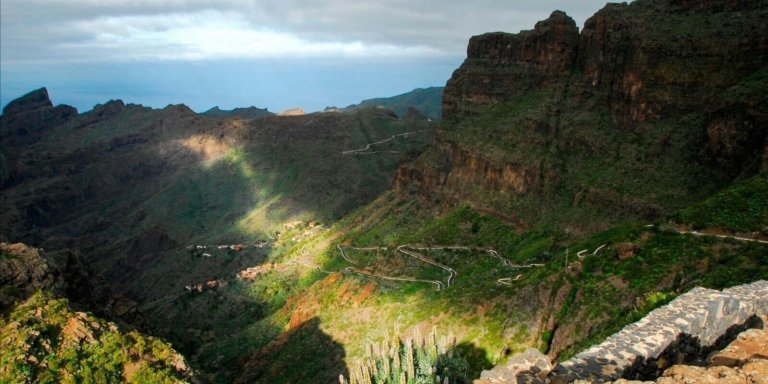