Anaga Adventure – Private Hiking Tour in Tenerife is a combination of sightseeing and quite hard hiking in the wildest part of the island. Anaga Adventure Tour is private tour made exclusively for you and your family or friends. Very good physical condition is required to do this tour! 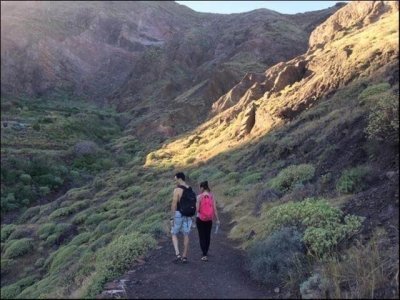 We pick-up you right from your hotel in Tenerife South and drive toward the northernmost part of Tenerife. By the way your private guide can do a stop in Candelaria up to your wish. Here you can observe a beautiful black sand beach, monuments of kings of guanches - we walk the pedestrian street to the bright main square with Basilica of Black Madonna, You can visit the Basilica and later taste original barraquito - local coffee.

Later on we continue to the capital of Tenerife and we do a short stop by city's symbol Auditorio de Tenerife – masterpiece of modern architecture. Later we drive through the capital to the small town of San Andres. Here you will have a panoramic view on the Playa de Las Teresitas – on of the most beautiful beaches in Tenerife. Your private tour guide will take you to a special point where you can make scenic memorable photos with the beach and panoramic views of the northern coast of the island. Later, up to your wish, you can have a lunch in San Andres.

After the lunch the Anaga Adventure Private Hiking Tour in Tenerife takes you to the top of Anaga Mountains – you will see how fast the nature is changing as we go higher and higher till we reach unique endemic jungle and continue to the isolated village on the most northern part of the island. You will enjoy incredibly beautiful panoramic views and at the end of the road we will start hiking.

We firstly walk in direction of the Anaga Lighthouse (Faro de Anaga) and lost village of Roque Barmejo – it’s quite easy part and then we go back another way, walking upward along beautiful Canyon of Chamorga.

The second part’s demanding really good physical condition, so, please, think twice before you decide to take part of this private tour.

During our walk we will enjoy unforgettable scenic views of this the most wild part of Tenerife. We will surely see wild goats, – biggest wild animals in Tenerife and you will feel real Tenerife, discovering the beauty of its nature.

Anaga Adventure - Private Hiking Tour in Tenerife is the exclusive private tour and dedicated for people who really want to explore hidden parts of the island. 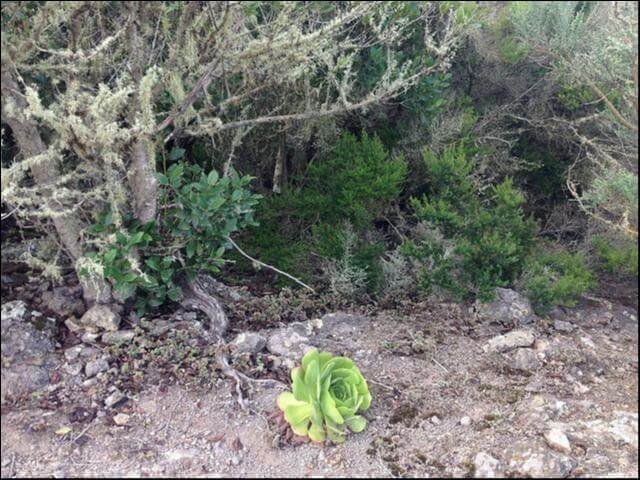 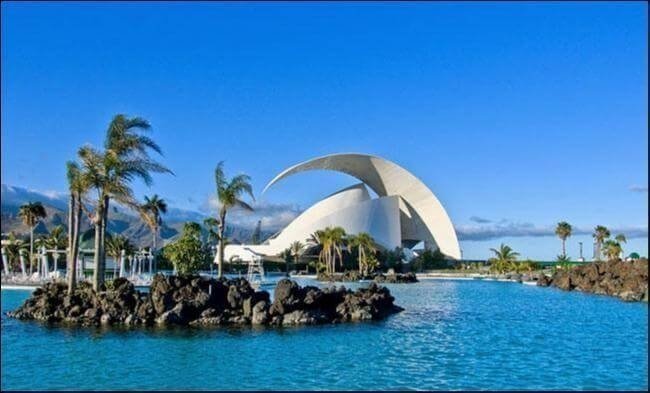 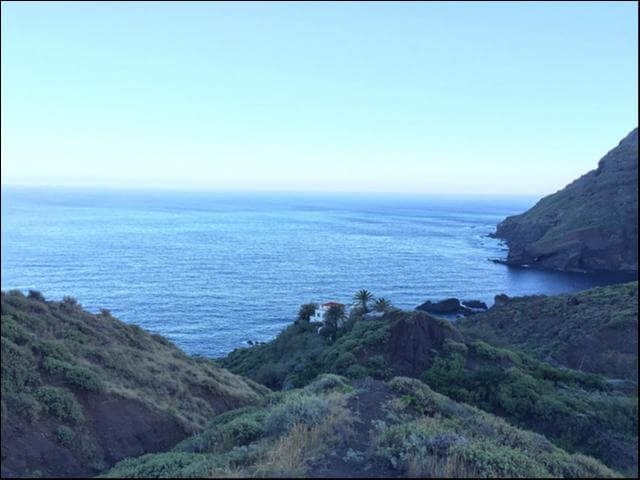 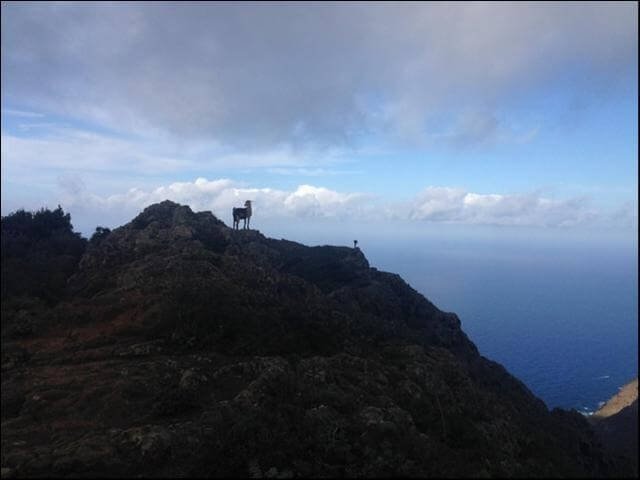 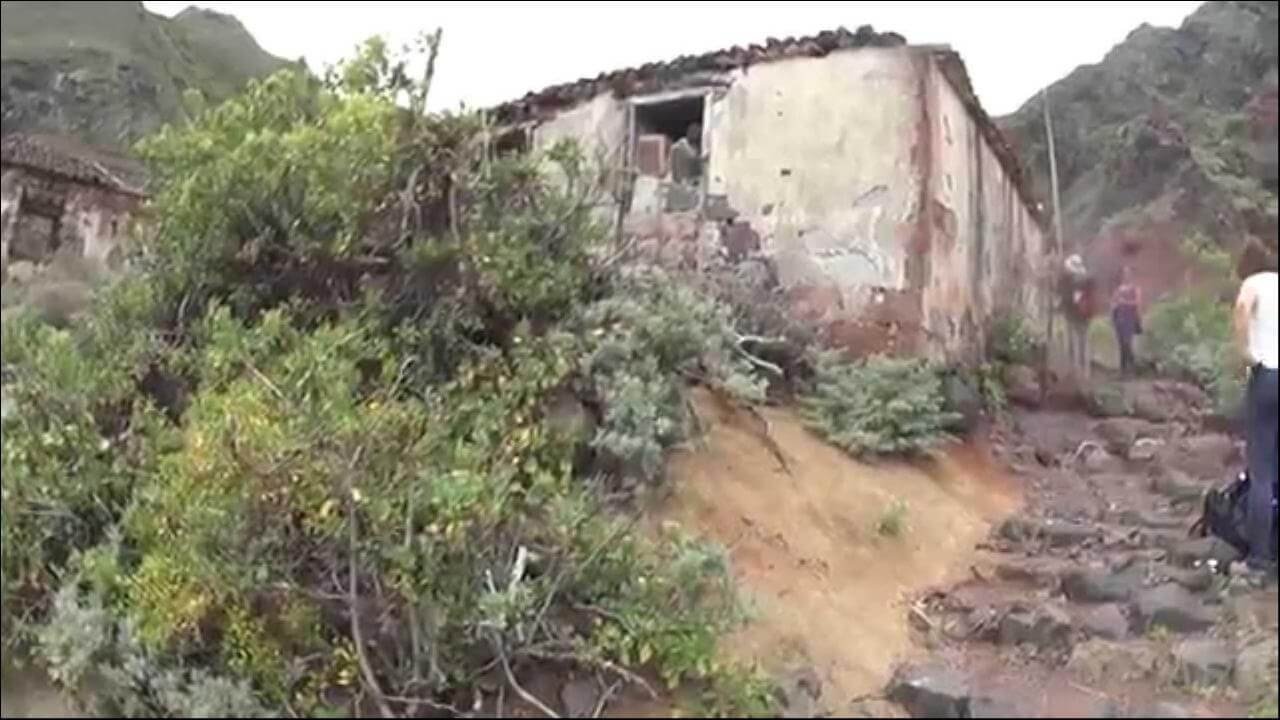 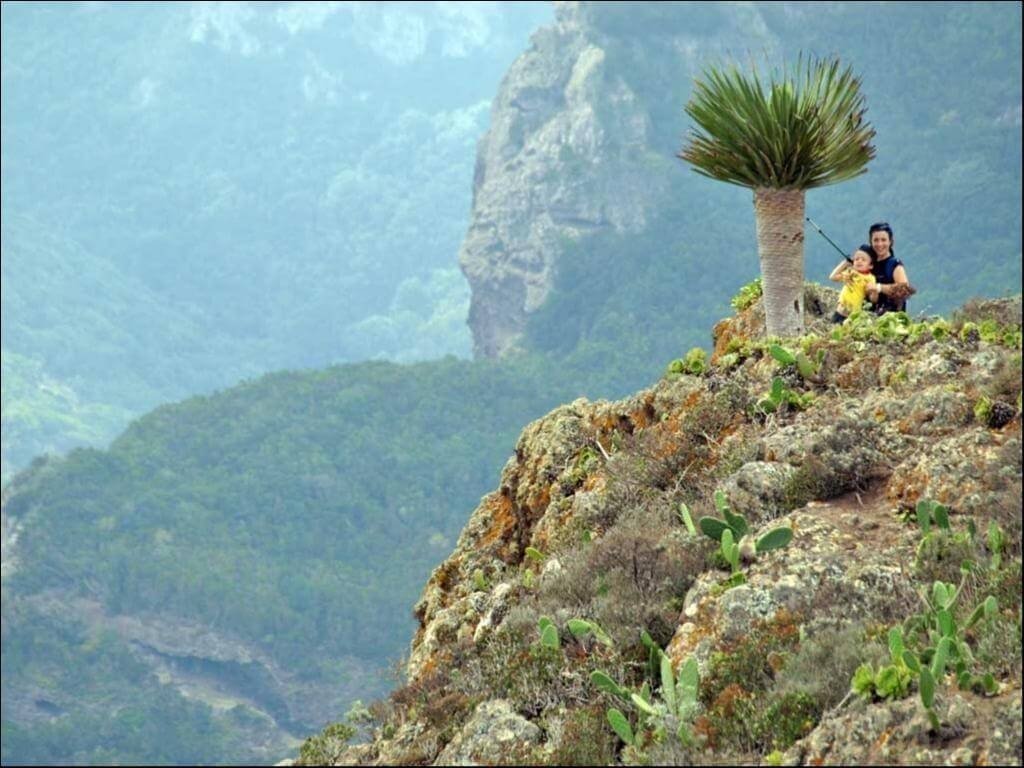 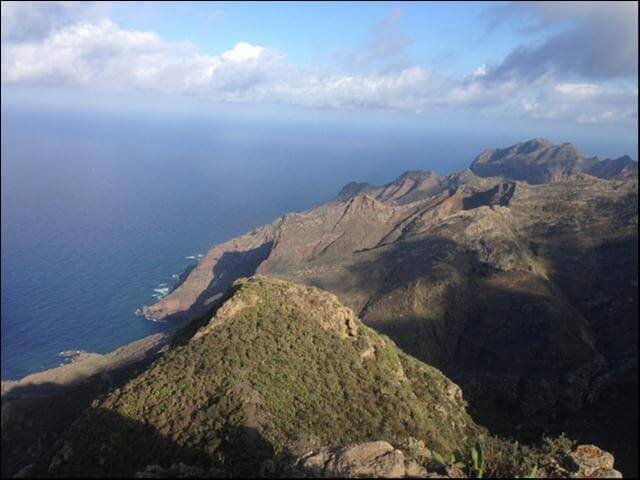 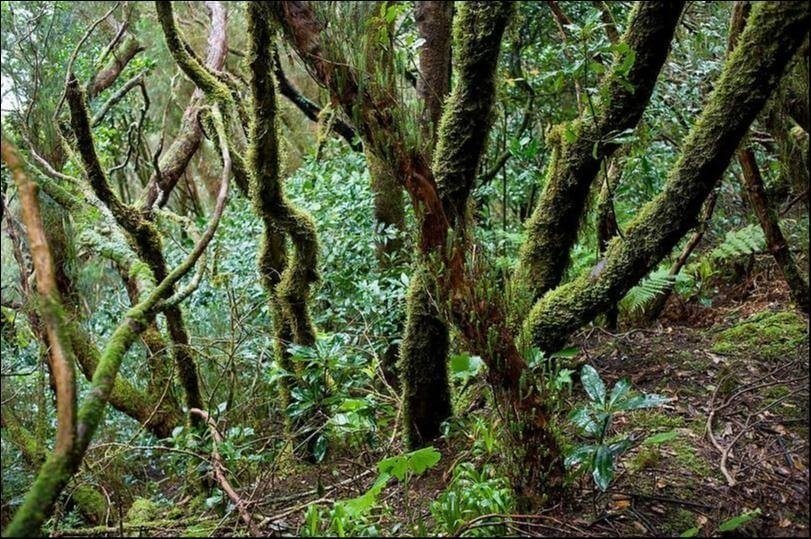 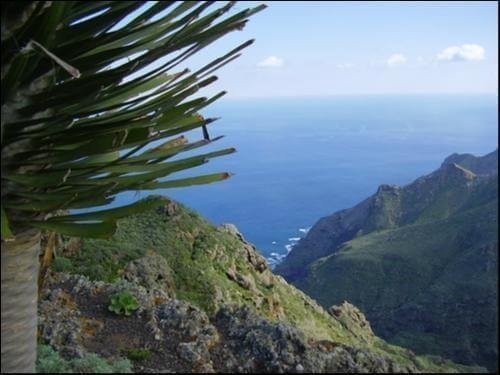 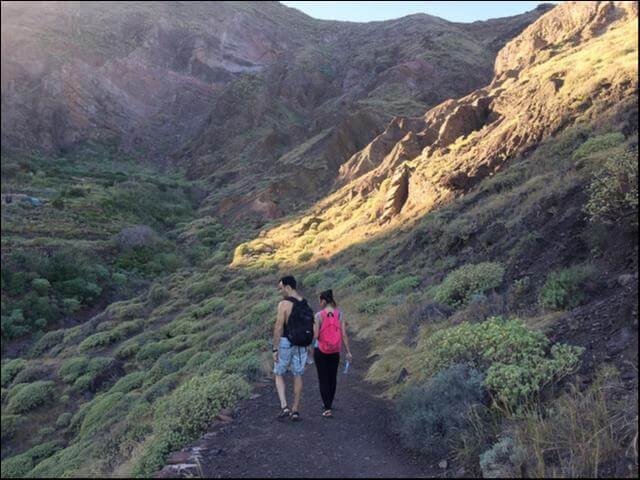 Because it's private tour, so the timing is very flexible and suggested pick-up hour is 11:00 AM, but it depends on the month of year and the guide will choose the best start hour.

How much time does the Anaga Adventure - Private Hiking Tour in Tenerife take?

Mount Teide Summit Hike with Teide permit & Cable Car is the hiking tour in Tenerife for those who are devoted to putting feet on the highest point of Atlantic and Spain - the peak of Mt. Teide. The Read more ➤

Canarian Villages & Tapas is one of the easiest trekking / walking tours in Tenerife. Literally young children and older people can participate in the Tapas Tour Tenerife. At the same time you will Read more ➤

Teide Light hiking tour is quite easy hiking tour in the Teide National Park on very high altitudes by the foot of mount and volcano Teide. You will experience incredible views like from another Read more ➤

Volcano Chinyero Private Hiking Tour in Tenerife is made exclusively for your family of group of friends and takes you to the Chinyero natural reserve and to the youngest volcano in Tenerife. We will Read more ➤

Horse Riding Adventure Tour in Tenerife is a unique long 6-8 hours long horseback riding tour in Tenerife for those who look for an unforgettable horse riding experience. A beautiful adventure and Read more ➤

Horseback Riding Excursion in Tenerife is available in different options - 1 hour, 1 hour 30 min or 2 hours of horse riding excursion. We guarantee your satisfaction, because you're going on the Read more ➤ 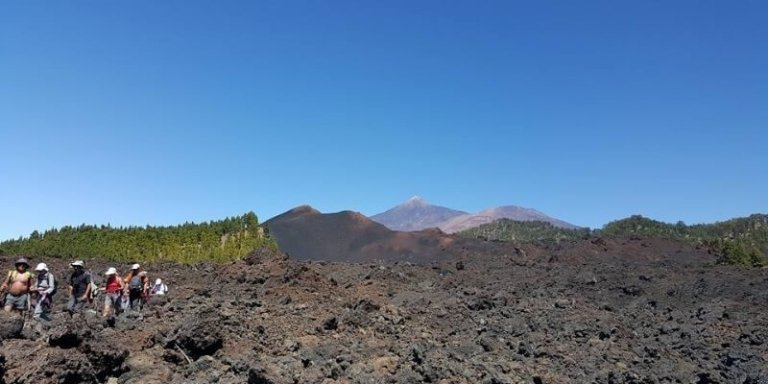 The Tenerife Royal Path - Hiking Tour that takes you to a day of adventure to discover real Tenerife along the old royal path. Surroundings of Mt. Teide and Chinyero volcanos, forest and canyons, Read more ➤ 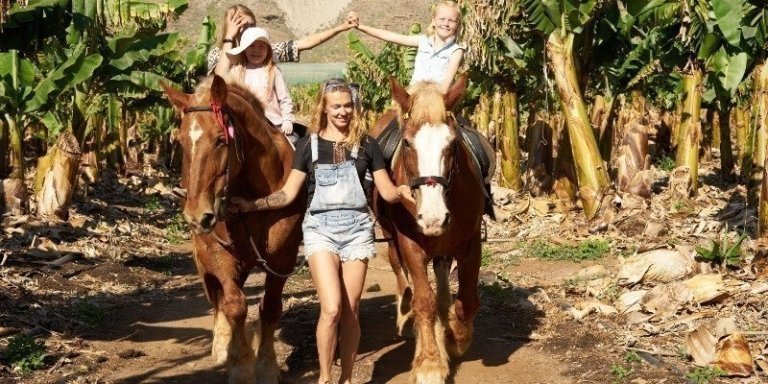