Private tour Tenerife in the Sky 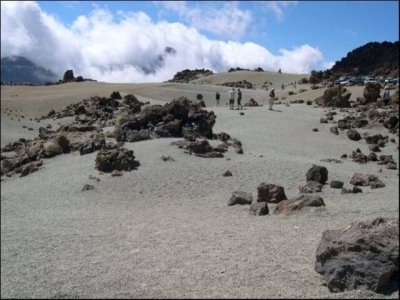 Private tour Tenerife in the Sky

With the Private tour Tenerife in the Sky you will witness breathtaking views while learning about the island's nature, geology and ancient history of people who inhabited Tenerife before and after Spain take control over the Canary Islands. You will be astonished by incredible diversity of nature, vegetation and so different climate zones of Tenerife and with this private tour you will experience all that in a one single day. There are ample photo opportunities, so be sure to bring your best camera - you have good chances to do the best and most scenic photos you ever made in your life!

At the beginning of this private tour your private local guide will take you from warm and sunny South of Tenerife al the way up to the Teide National Park - the heart of Tenerife doing photo stops at the best spots. We are literally getting over the clouds, so you see them down. Later on you will cross by car the biggest single crater in the world having opportunity to walk by strange rock formations of Rocks of Garcia as well as at unusual colourful volcanic desert.

After getting out of the crater on its northern side we will continue driving and amazing photo stops in the Teide National Park with its clear blues skies counted among the clearest in the world, passing Teide Observatory. You will feel a bit like in an airplane or helicopter, because most of our scenic drive is over the clouds on the roads located on the top of the island. Leaving Teide National Park the Private tour Tenerife in the Sky takes you slowly down to the North across the beautiful pine and eucalyptus forests.

We will cross La Laguna area and get to Las Mercedes village - the doorstep to Anaga Mountains. Anaga peninsula is the wildest part of the island and here you private tour guide will take up again. Here we literally enter the jungle by road leading you through the top of Anaga. You will have a stop for walking in the endemic rain forest - a laurel jungle survived only in a few places in the world. You will see how some people are still living in the cave houses and you will be surprized by the fact how different is the climate and nature in every are you've visited. Up to your wish your private guide will take you to remote village to experience incredible views and to see and feel how peaceful life is in these areas not much influenced by civilisation.

Finally Private tour Tenerife in the Sky takes you down to the northernmost town of San Andres and here we take our way back to your hotel driving along the see by highway through the Santa Cruz de Tenerife and Candelaria, where we can do the last coffee stop to walk a bit and admire the main square of Candelaria with its monuments of guanches and beautiful Basilica of Black Madonna.

Here you can see the private tour video and photo compilation from the Private tour Tenerife in the Sky. 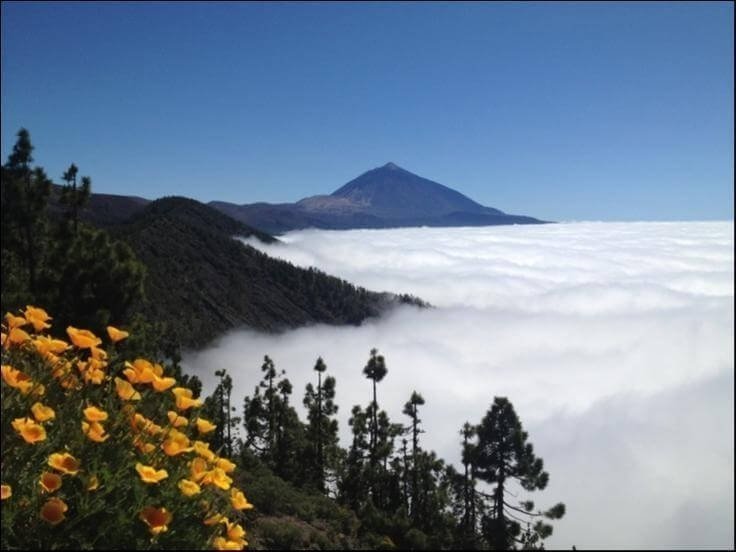 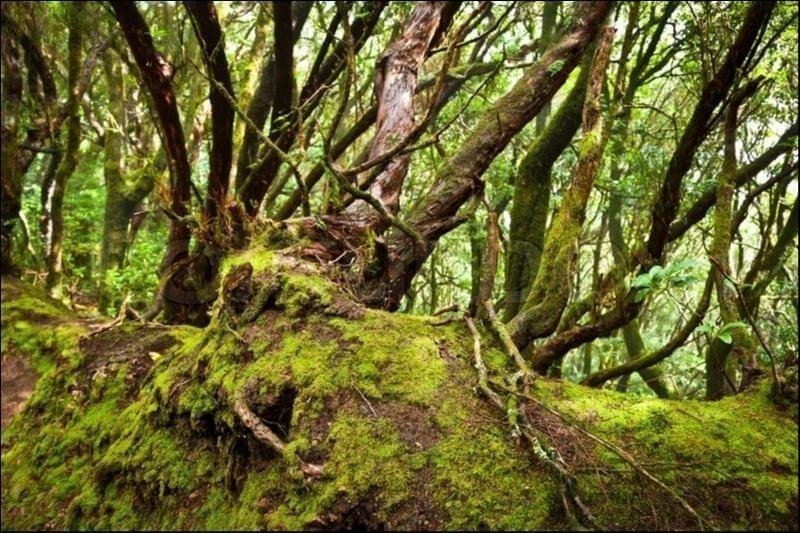 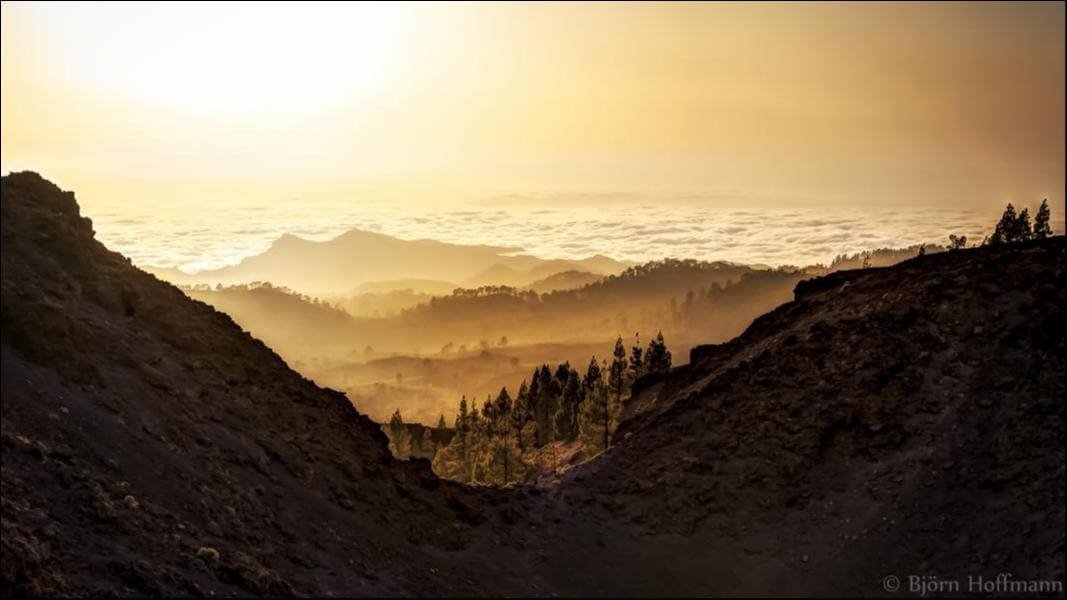 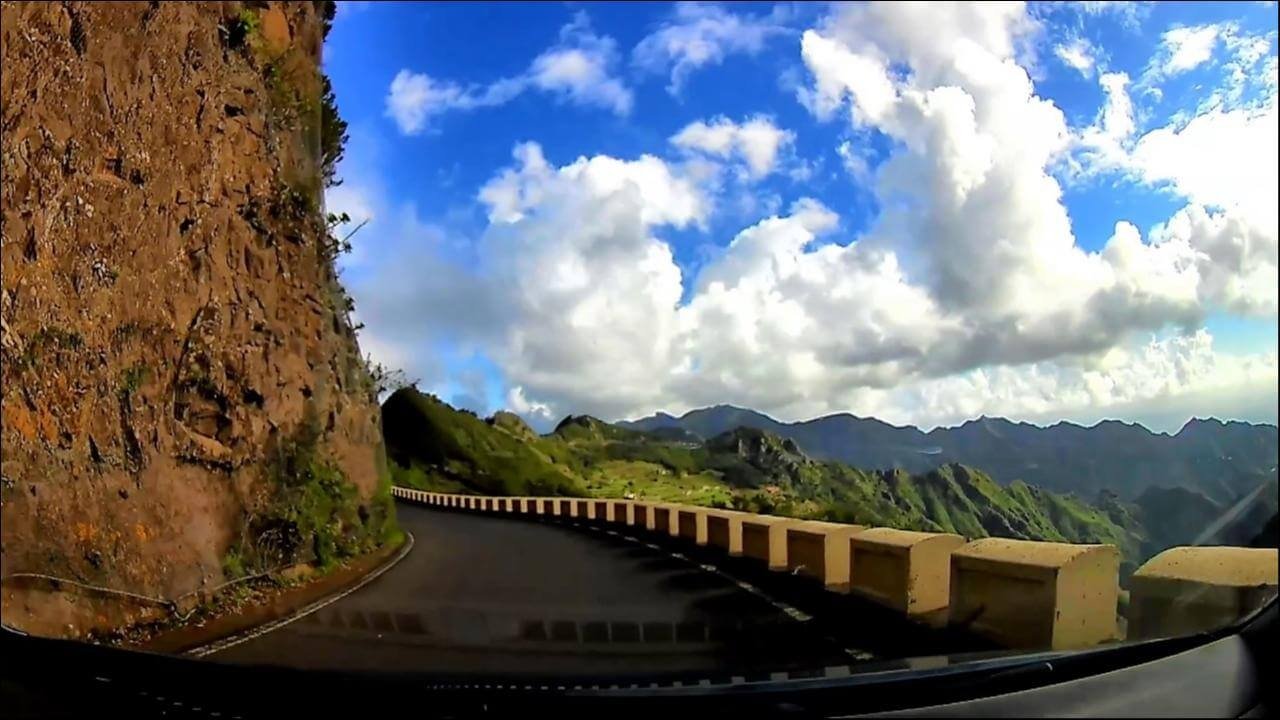 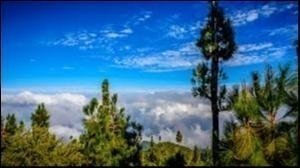 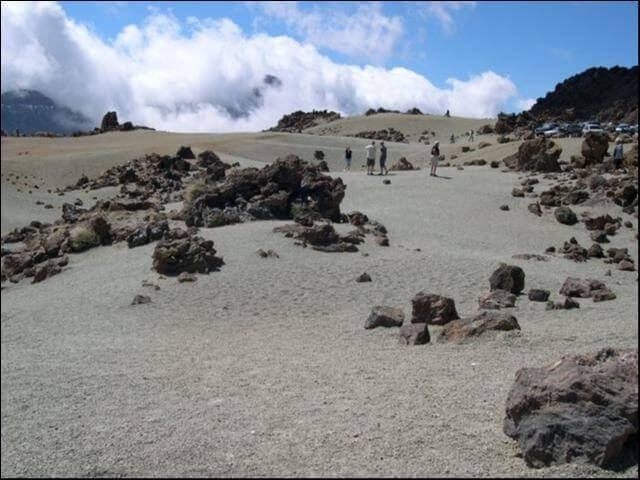 Your private guide with a car or van will pick you up right from your hotel in Tenerife South from 10:00 AM to 11:30 AM (depend on the season, exact pick-up time will be specified in your tour Voucher once you've made the booking.

With the Private tour Tenerife in the Sky you will cross whole Tenerife from the South to the North by the roards located on the top of the island and you will see and visit:

How much time does the Private tour Tenerife in the Sky take?

Private tour Tenerife in the Sky duration is 7 hours.

You can book Private tour Tenerife in the Sky at least in 2 days. Check availability calendar in "Book Now" form to see currently available dates.