Bus Tour Around Tenerife Coastline goes around whole the coast of Tenerife island - no matter where you start, you are going around the island, visiting the most interesting towns and attractions. This coach tour is a mix of beautiful views, local history, culture and architecture. 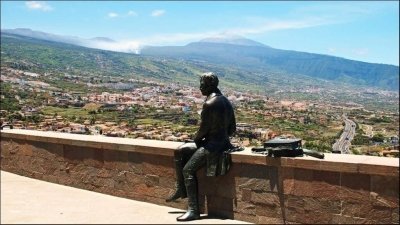 Bus Tour Around Tenerife Coastline starts from Los Gigantes with pick-ups at our collection points located along the South-East coast of Tenerife. Our first stop is in Candelaria, very important town in religious life not just in Tenerife, but also in many places across the Central and South America - your bus tour guide will explain you why. Here around the main square of Candelaria you can admire and step in the Basilica of Black Madonna, saint patron of the Canary Islands as well as beautiful sculptures of guanches, native people living on the island before Spain took control over Canary Islands.

Later on we go forward and will do a short photo stop at the observing platform of Humbolt - you can enjoy here stunning panoramic scenery of Tenerife coastline.

Our next and one of the most important stops will be in the historical part of La Orotava town. A quiet old town is absolutely standing out of other hictorical towns in Tenerife - it's full of history, art and architecture. La Orotava is the place where richest people on the island were living and building thir luxury villas and houses in the past.

You will have a possibility to walk through the historical centre and step into La Casa de los Balcones - House of Balconies. This is museum showing the life, style and interiors of a house of rich family in the past and at the same time it's the local craft centre that offers local embroidery and other hand made products. us Tour Around Tenerife Coastline also give you an opportunity to get inside the beautiful cathedra in La Orotava.

Going forward the us Tour Around Tenerife Coastline go through the El Tanque town, where we will stop at the observing platform to see Garachico - this little town was the 1st capital of Tenerife and it was devastated by the last big volcanic eruption in 1706.

On the right you will see as well Icod de los Vinos, the next town we are going to visit. There are a lot of typical original hundreds years old buildings representing architecture of Canary Islands as well as famous and majestic El Drago - endemic Dargon Tree, growing here already thousand or more years.

From the top of Teno Mountains by the Mount Erjos absolutely amazing panoramic view on volcanos Chinyero and Teide will open to your eyes and cameras.

On the last part our Tour Around Tenerife Coastline descend through Santiago del Teide and Tamaimo towns back to Los Gigantes and then to the same pick-up points where you've been picked up.

Tour Around Tenerife Coastline is quite long inexpensive full day coach tour allowing you to see a lot of the island! 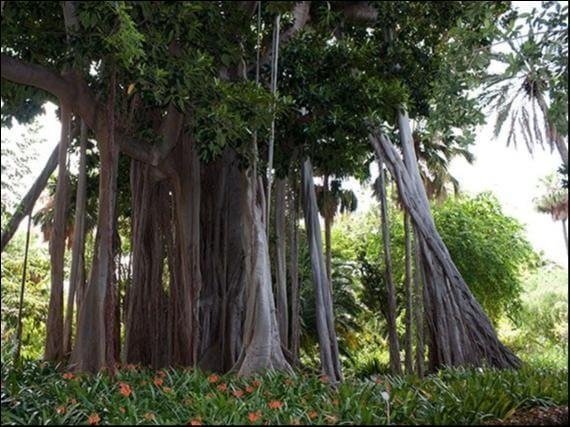 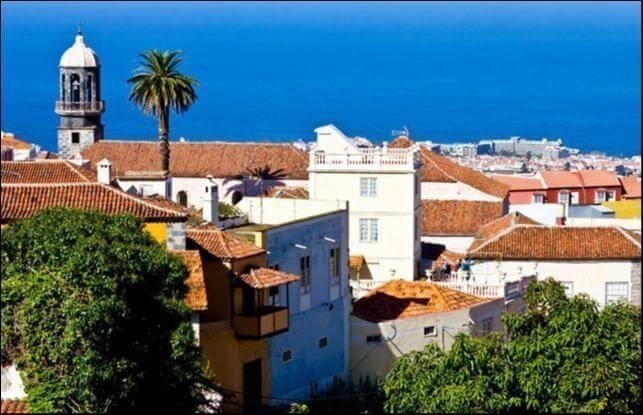 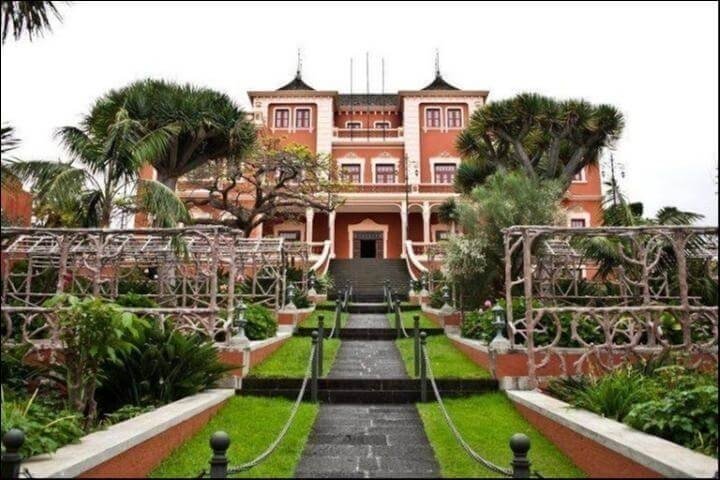 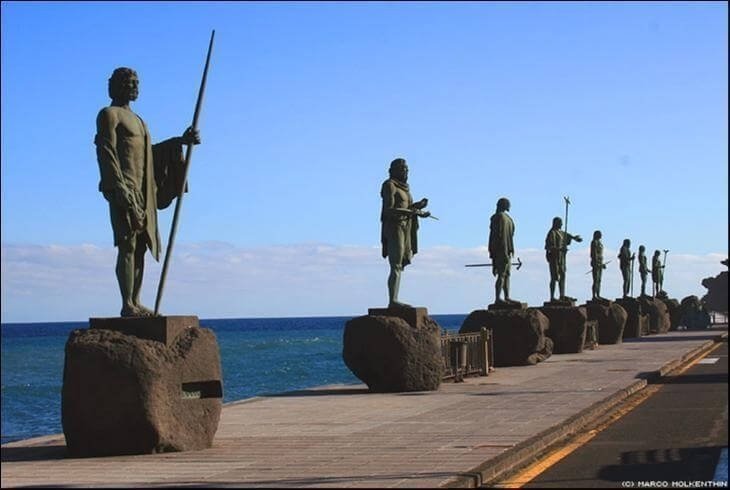 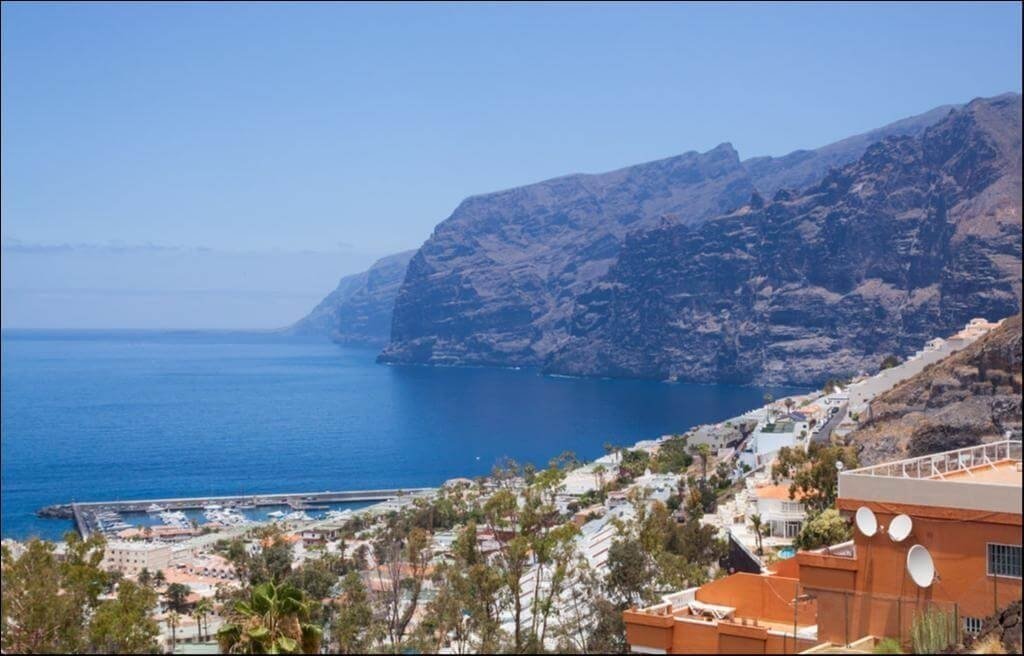 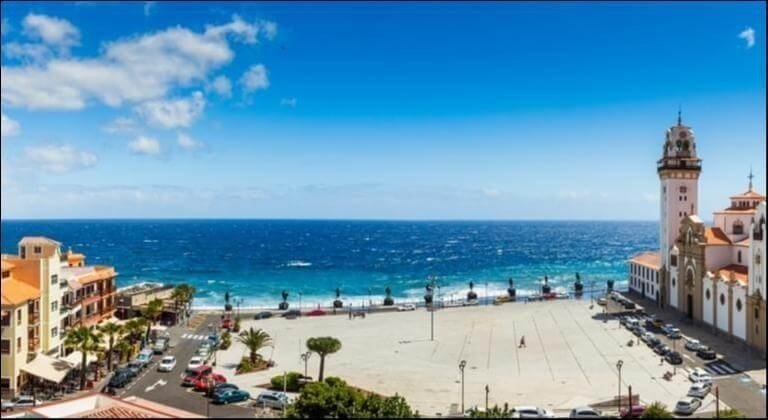 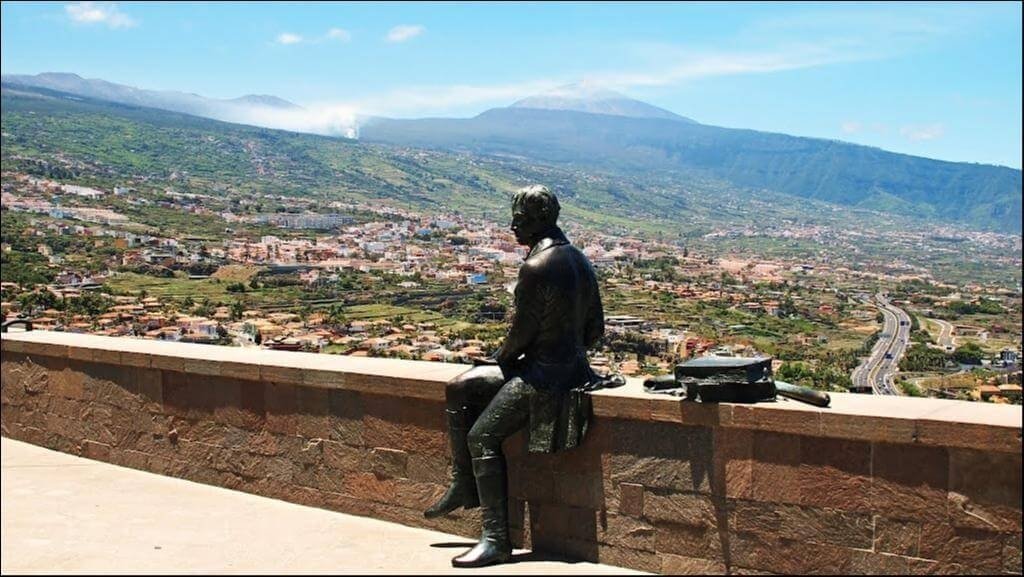 How much time does the Bus Tour Around Tenerife Coastline take?

Great way to see the non-touristy parts of Tenerife 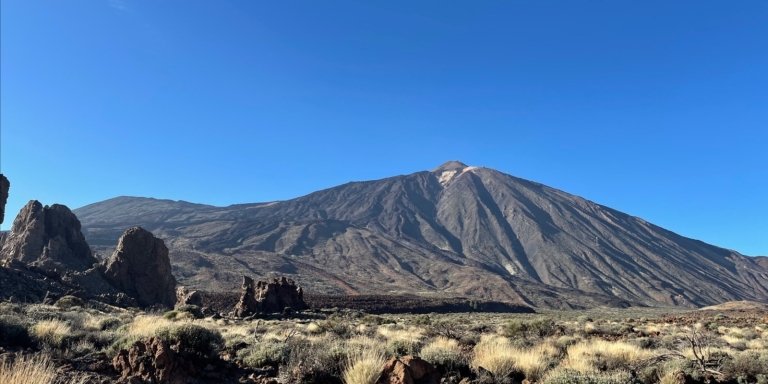 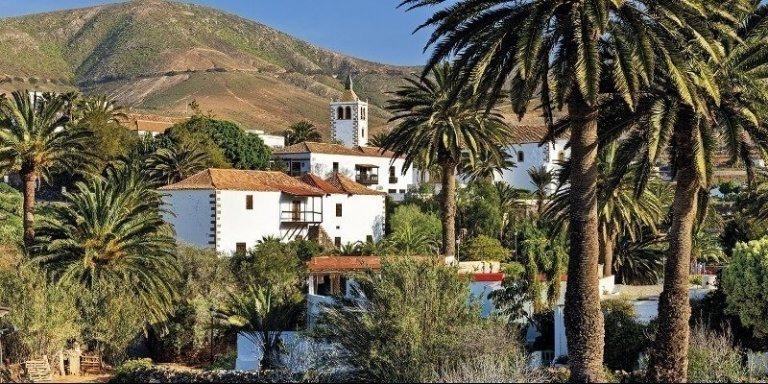 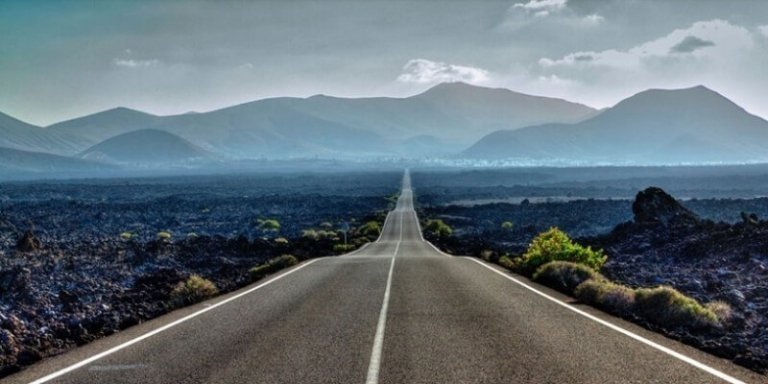