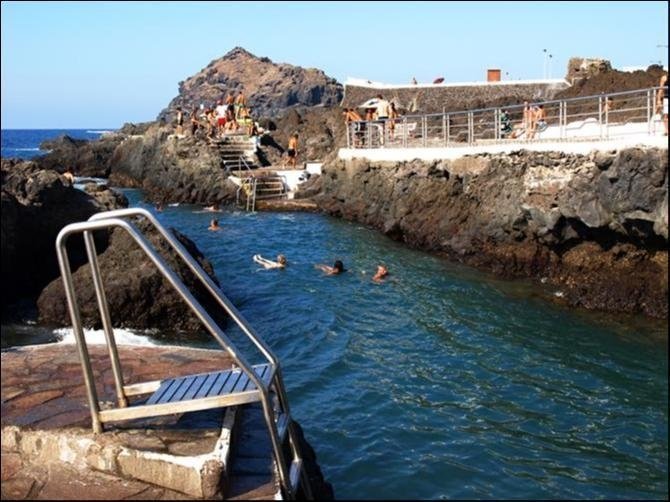 Garachico old town is a famous place for the day-trippers on Tenerife. It would have been the most important town of the Islands if nature hadn’t altered it massively. Garachico, the former capital of Tenerife island is situated in the north of Tenerife. This town was actually found in the 15th century and remained a main commercial trading port connecting Spanish colonies in America and Europe.

In 1706, volcanic eruptions destroyed Garachico. However, the lava has transformed the adjoining harbor into an attractive location for the visitors. It is a town whose history comes straight from the Old Testament. For now, visitors can enjoy while passing through its beautiful squares and pedestrianized streets. The rock of Garachico can easily be seen from the coast.

For the discovery of the history of Garachico old town, you must roam through the old two’s streets. It won’t be an exaggeration to say that it is one of the most preserved artistic districts in the Canaries. Before its destruction by nature, its noble houses were of clergymen, wealthy businessmen, and rewarded artists and families.

In 1994, Garachico was formally named as the site of Cultural Interest. A Gold Medal of Fine Arts is also in its name due to its artistic treasures. It has already lost its status as a major port, but for visitors, Garachico old town offers antique streets, infamous seafront, Plaza de La Libertad, ancient convents, colonial buildings, and historic quirks. 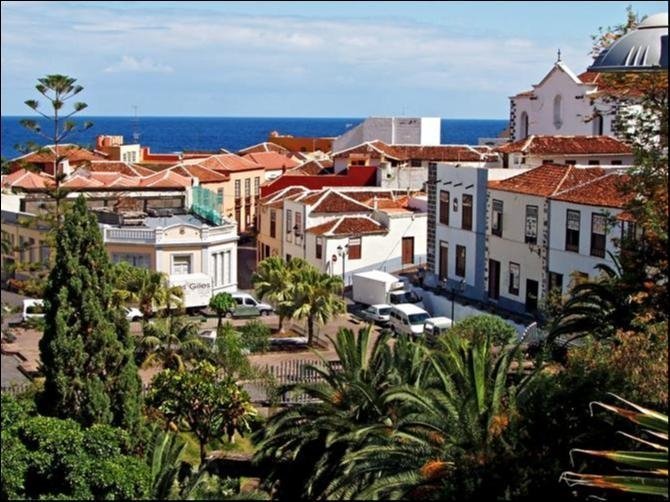 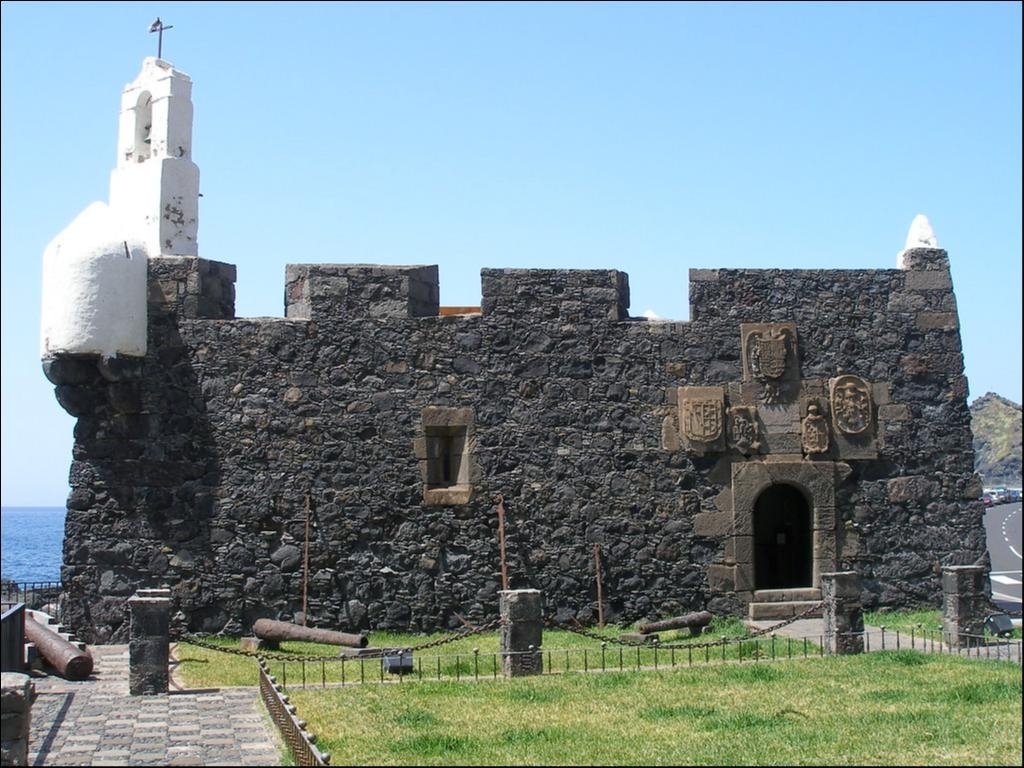