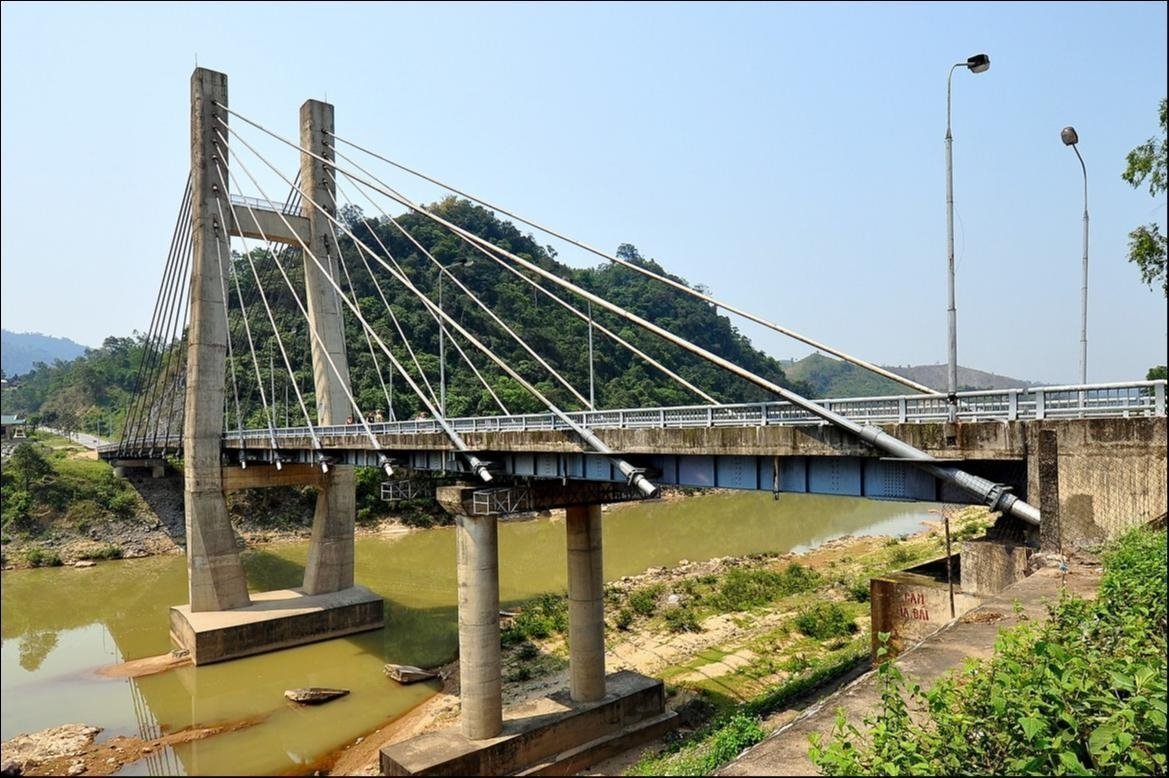 Even though most of the remains of the DMZ Vietnam - Vietnamese Demilitarized Zone, like bunkers and bases have been eliminated over time but the five-kilometer strip of land on both sides of the River Ben Hai is still remembered by its US war Monker as the DMZ. It is at an approximated distance of 100 km in the north of Hue.

The DMZ Vietnam - Vietnamese Demilitarized Zone acted as a buffer zone from 1954-1975 between the north & south Vietnam. Basically, the DMZ remained the most militarized area in the world. Times magazine called it a running store of its times. Most of the area located in the south of DMZ Vietnam - Vietnamese Demilitarized Zone remained the scene of the bloodiest battles in the US that initiated the first televised war. It converted the Khe Sanh, Hamburger Hill, Quang Tri, and Rockpile into household names. After many decades of the war, there has been nothing much left to see.

The majority of the sites have been vanished by the local authorities. The land has been reforested with the rubber and coffee plants. Small museums at the Vinh Moc, Khe Sanh, and the Ben Hai can be seen. Unless you are not aware of the military places, you won’t be able to appreciate this place. Multiple leftover tanks and weapons can be seen left behind by the foreign military occupants. Truong Son National Cemetery is rated as the world’s largest war cemetery. Almost 10,000 graves of Vietnamese martyrs can be spotted in the cemetery. Therefore, once you are there, it is advisable that hire some knowledgeable guide for better understating the place that you would visit there.

As there are few active landmines in the area, therefore, the visitors are highly recommended to join organized trips to DMZ with the help of local guides instead of through self-help. As you will leave the city of Hue or Da Nang-wherever you stayed- the full day tour will cost you approximately USD40 which includes all types of charges for the full day.

Hence, the DMZ Vietnam - Vietnamese Demilitarized Zone is a brilliant place to see and one should not miss visiting the place to acknowledge that how the foreigners attacked so regressively in Vietnam. 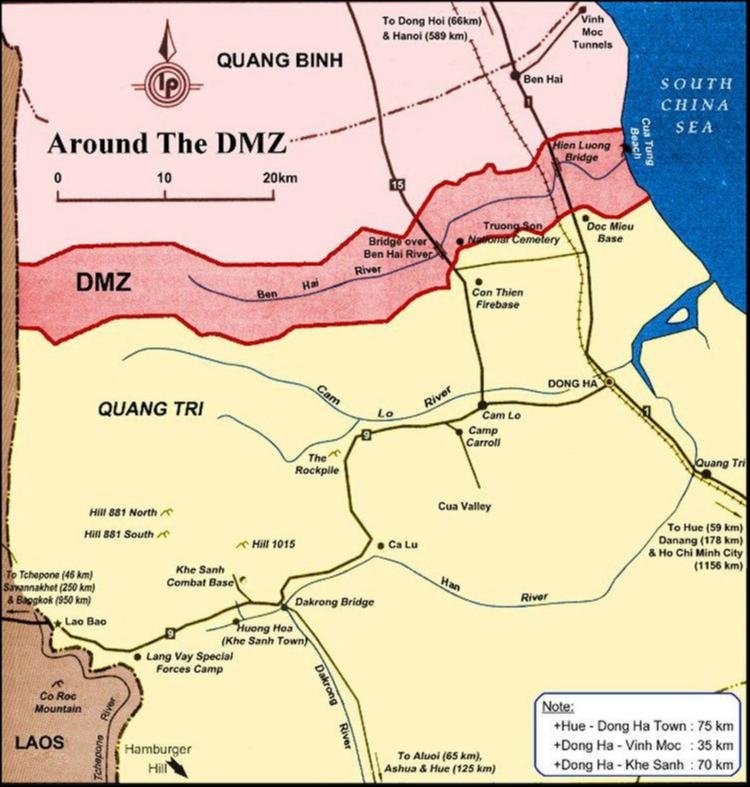 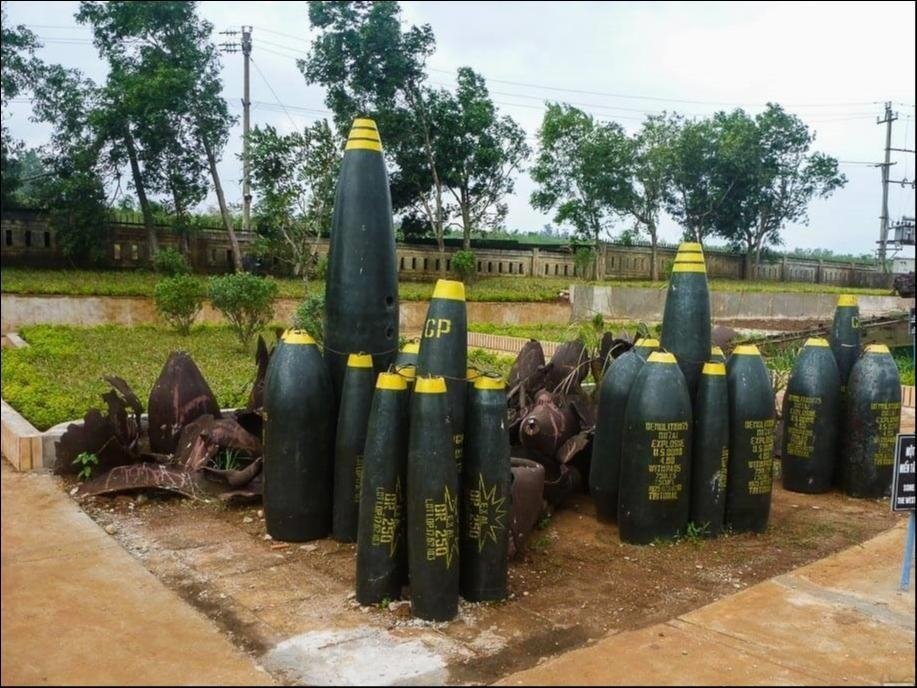 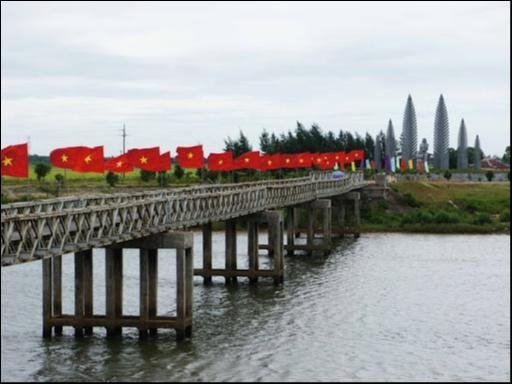 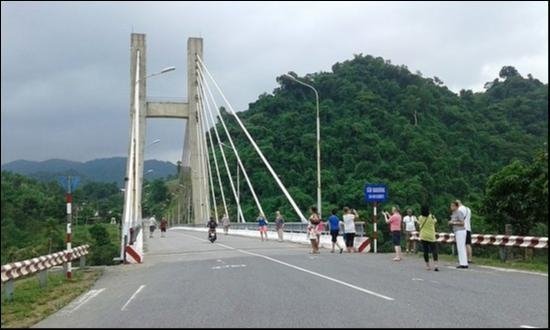 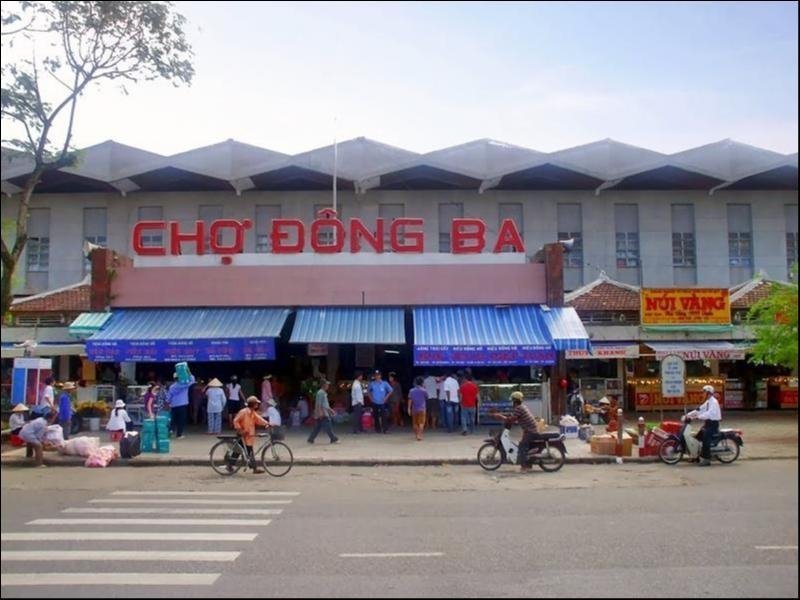 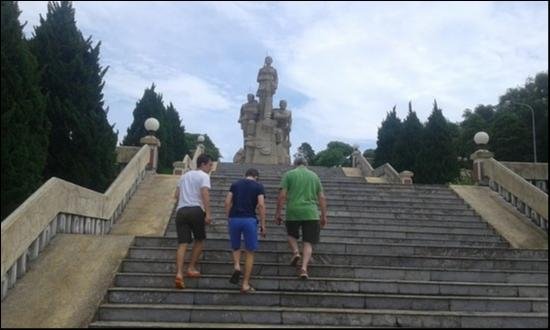 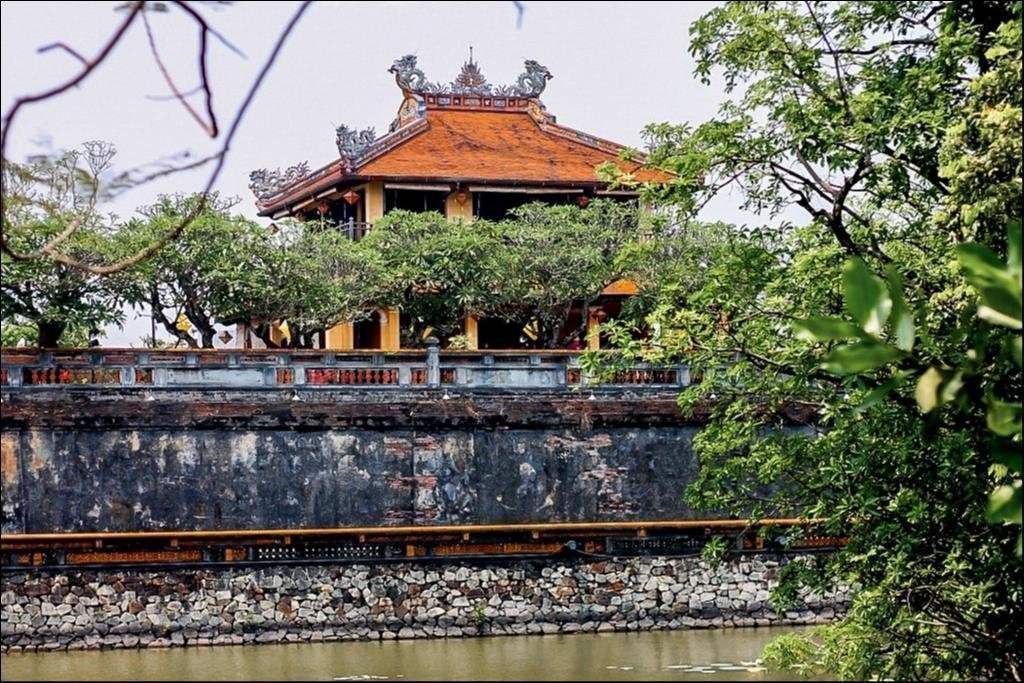 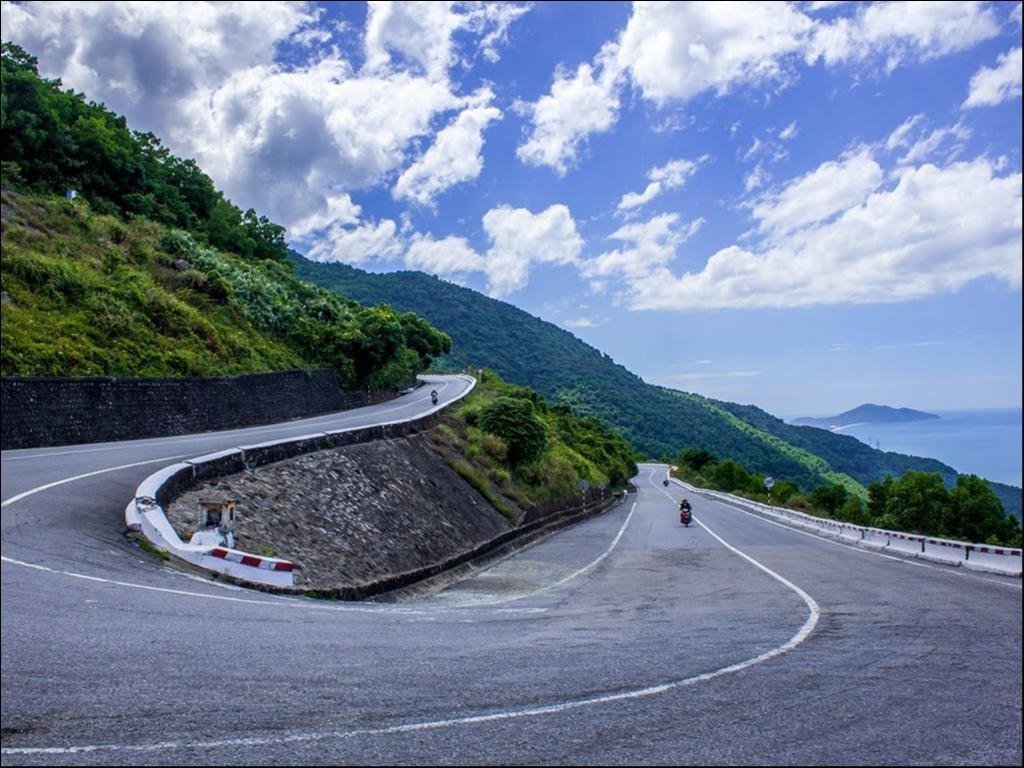 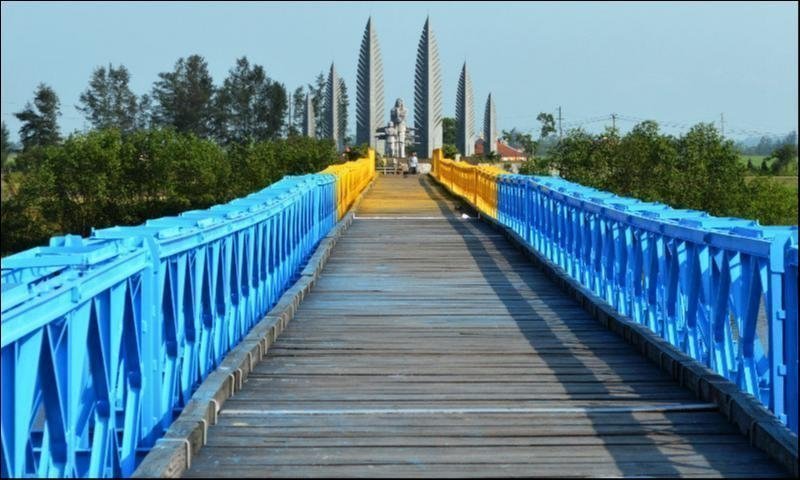 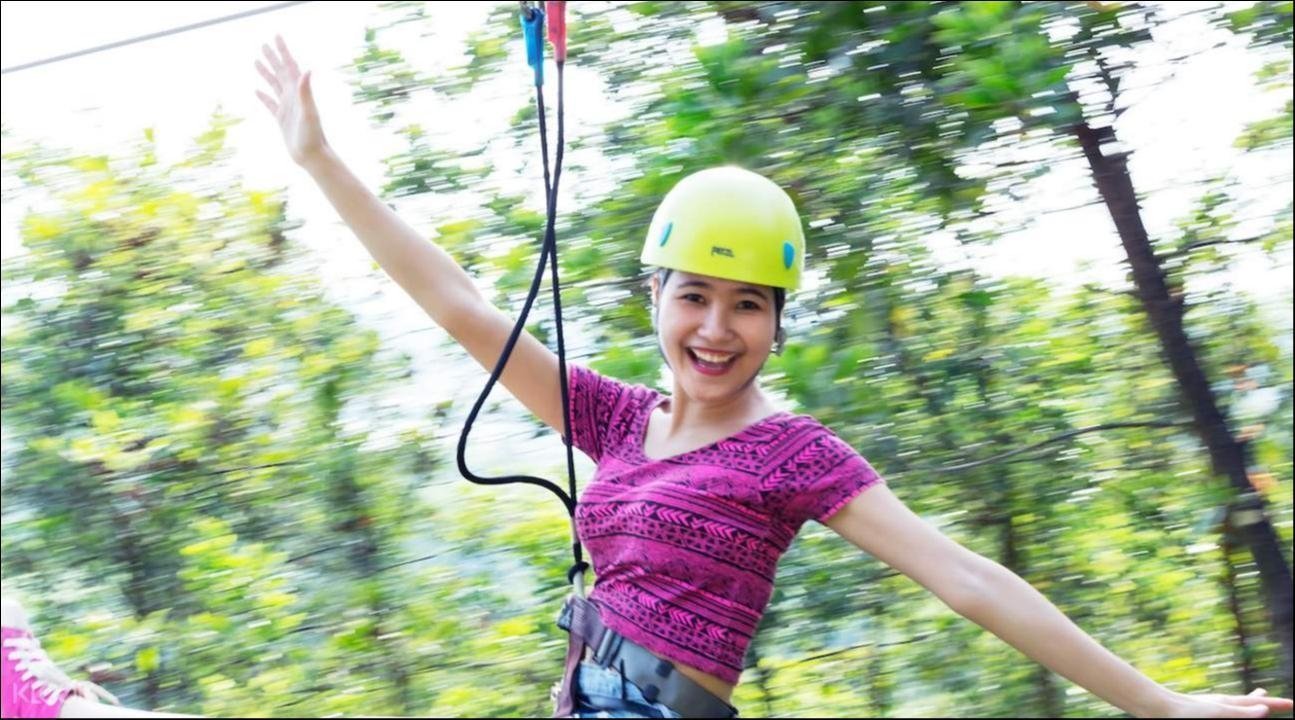