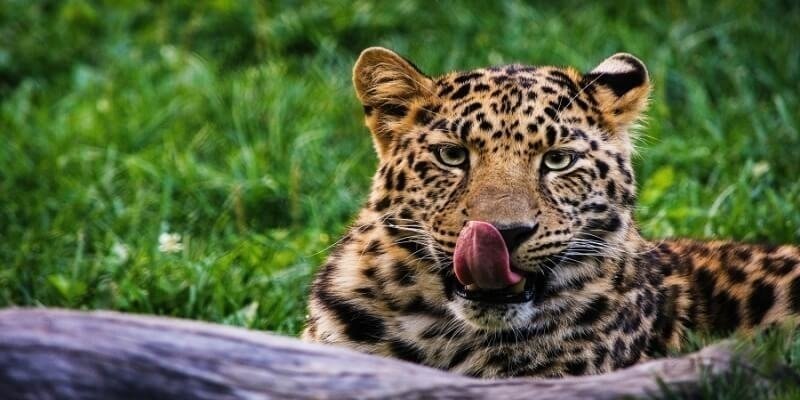 Enjoy incredible nights in the wilderness and get a breath of fresh air as you spend the dark hours in a campsite of your choice. Tanzania Safari Radar team will help you Create lifetime memories on your safari with top notch services from each member. 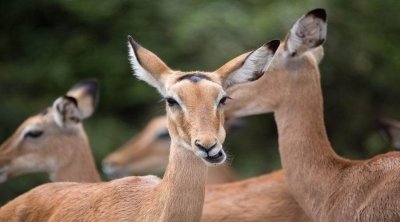 This short 2 days private Tanzania safari by Tanzania Safari Radar is well packed with fantastic wildlife watching opportunities, although short it will definitely feel like a holiday of a lifetime. beginning with the tarangire national park which is decorated with large baobab trees and also famous for its high density of elephants, you will finish your trip with the nearby ngorongoro crater which offers impressive wildlife with more than 30,000 animals, the crater is the largest unbroken caldera in the world and also one of the new natural wonders of the world. 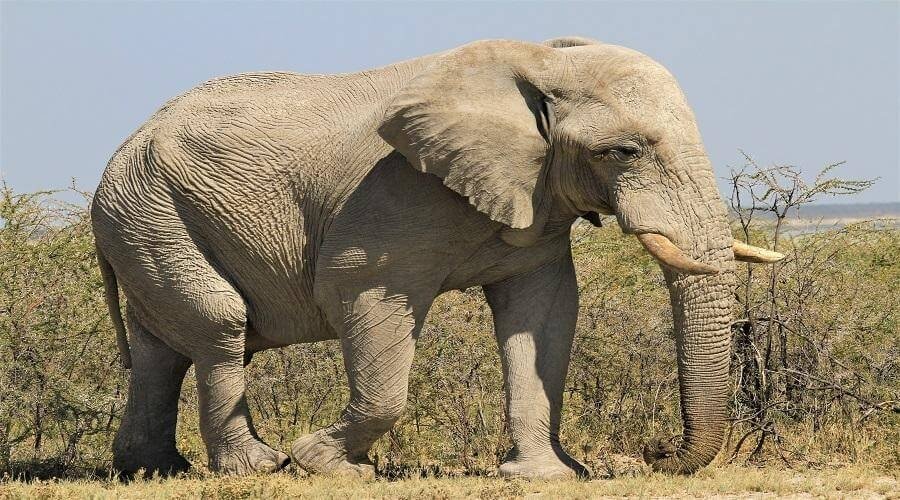 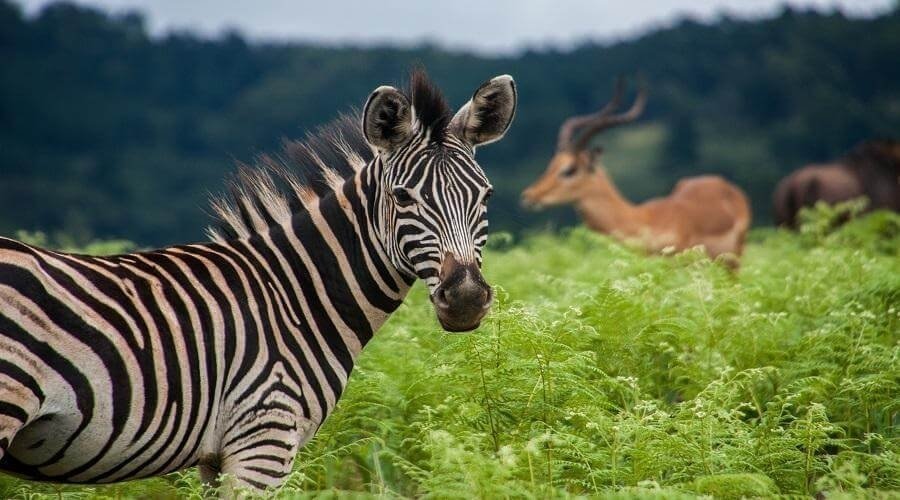 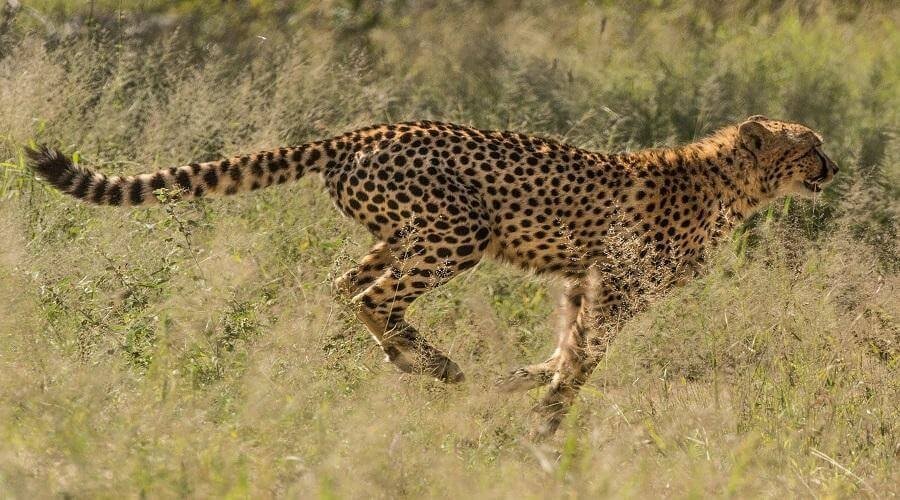 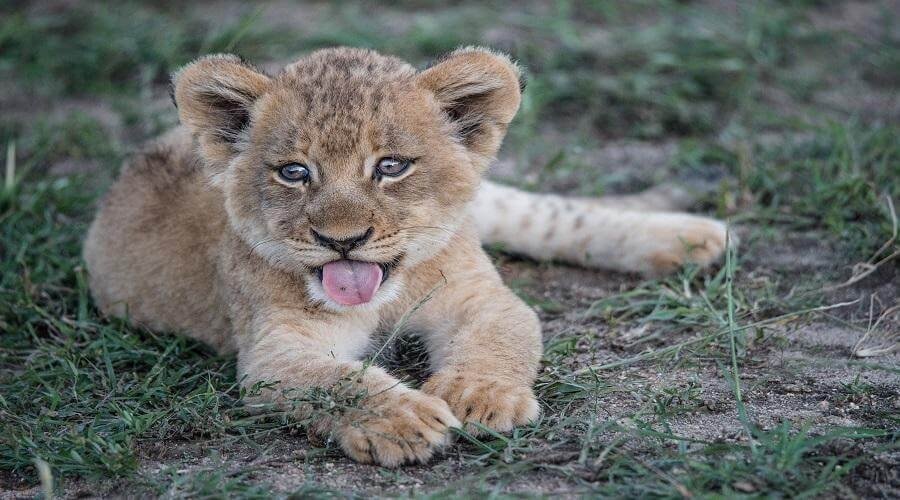 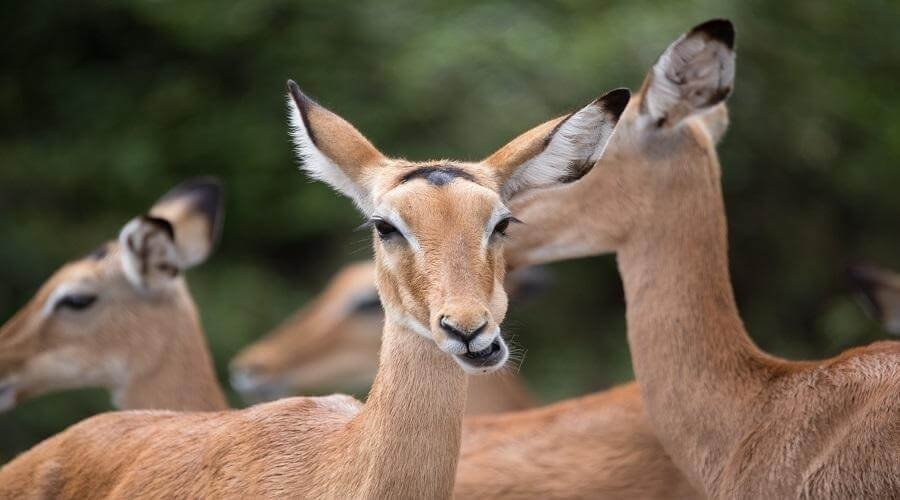 After having breakfast in your hotel you will depart to tarangire national park, the day will be spent game driving and picnic lunch will be offered in the afternoon, game driving will proceed till evening where you will head over to your camp/lodge.

Tarangire national park is widely known for its dense wildlife population, which can be spotted more during the dry season (June –October), during this period you will be indulged with thousands of animals –zebras, hartebeest, buffalo, and wildebeest that migrate from the dry maasai steppe to the tarangire river in search of water. The park is also a home to more than 550 bird species.

Your professional Tanzania Safari Radar guide will take you to the best wildlife spotting areas of the park including the Tarangire River which is a permanent water source that works as a bloodline for the park which ensures high animal density as the majority of them flock the river banks in search of water throughout the year. Later in the afternoon you will drive out of the park and your guide will take you to Manyara/ Karatu in the Ngorongoro Highlands for dinner and overnight.

After an early breakfast you will commence your journey to ngorongoro crater, the world’s largest inactive, intact, and unfilled volcanic caldera. Ngorongoro Conservation Area, a UNESCO World Heritage Site since 1979, is that kind of site with a glorious landscape that is filled with about 25,000 animals including ungulates, the Big Five and other large mammals. It is also one of the best places to spot critically endangered animals like black rhinos, golden cats and wild hunting dogs, the soda ash lakes are part of the unique features that contain some alkalie water which supports a large number of water birds especially the flamingos. The place is managed for both wildlife and maasai people who have long resided in the area so while we are driving in the area you will be able to see the unique lifestyle of the maasai people.

While driving around the rim of the Crater, we can look down and spot the herd of wildebeest or buffalos; after descending into the crater, the floor of the largest unbroken caldera in the world popularly known as the Garden of Eden, the whole day will be spent game driving in the crater floor, so keep your eyes open as you might spot the endangered black rhino.

We will have picnic lunch at the Hippo Poolside Picnic site, and resume game driving in the afternoon as we head out of the Ngorongoro Crater, and later drive back to arusha.

How much time does the 2 Days Tanzania Camping Safari to TARANGIRE AND NGORONGORO take?