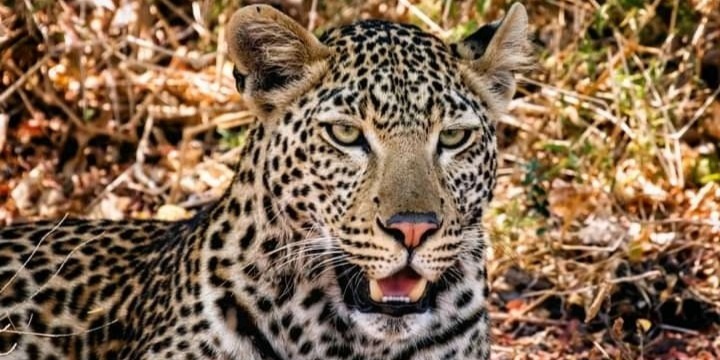 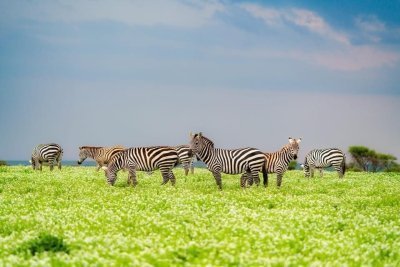 2 days Tanzania safari luxury to Arusha National Park and Ngorongoro Crater offers a great public experience through adventure. A 2 Days Tanzania safari luxury with Afro-Vertex Tours and Safaris gives you the opportunity to visit and explore African wildlife adventures discovering many species of animals and plants, fauna and flora. This is how the famous BIG FIVE experiences lie through the Arusha National Park and the Ngorongoro Conservation Area. 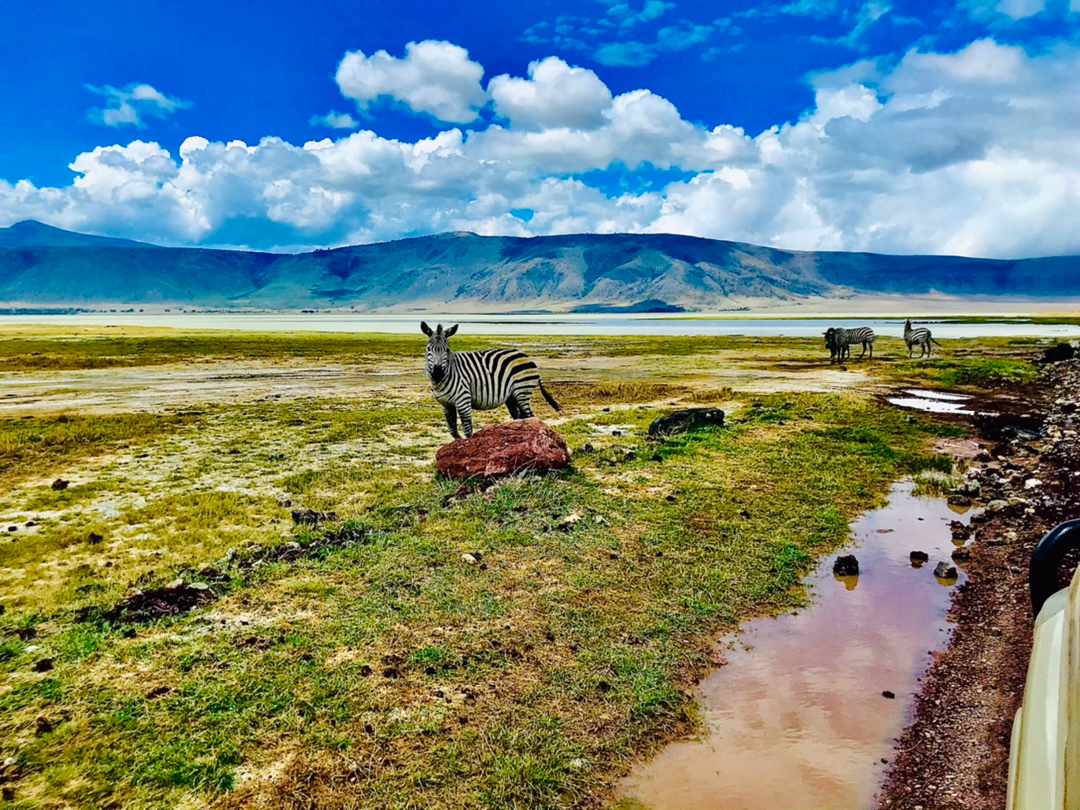 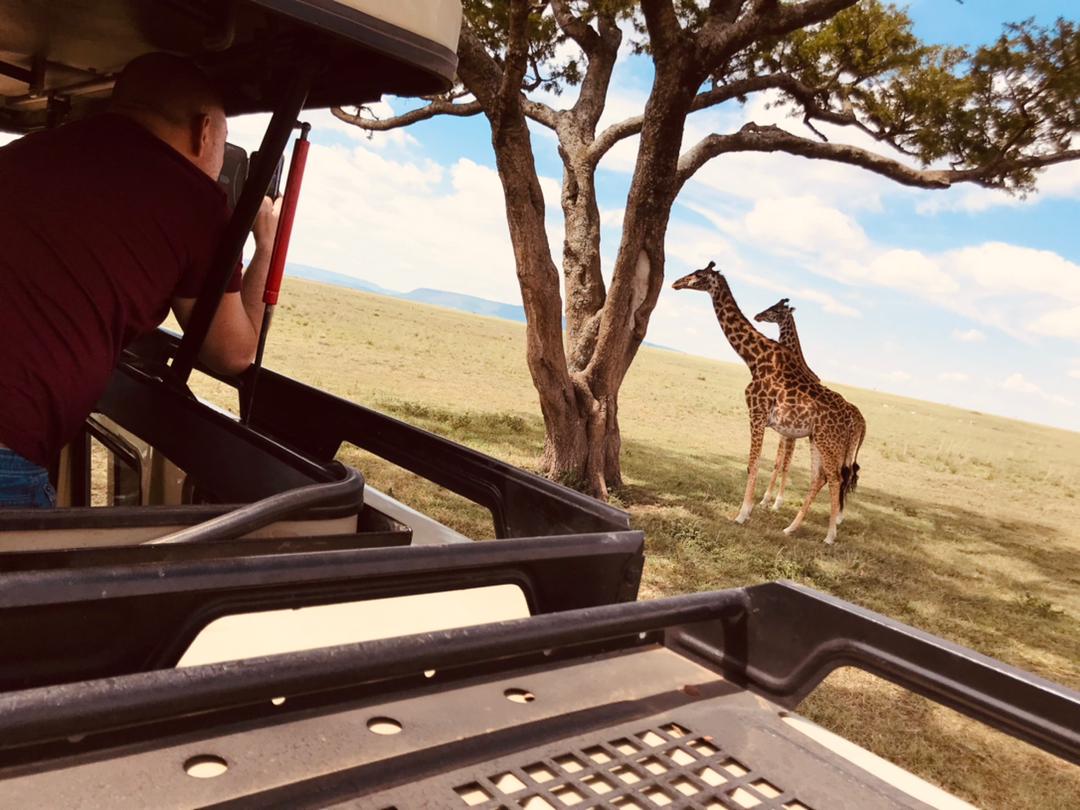 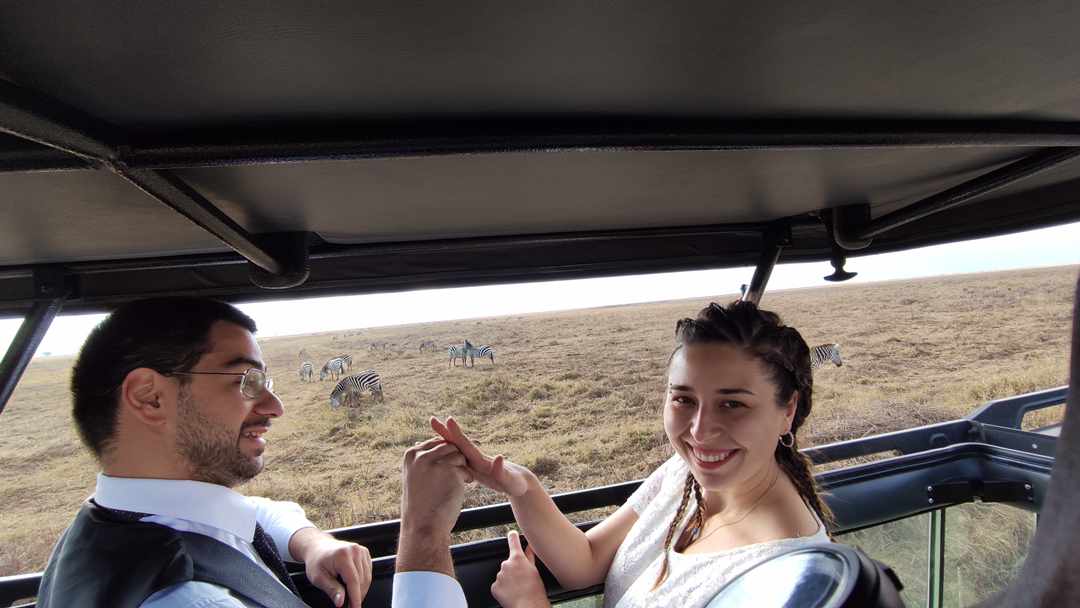 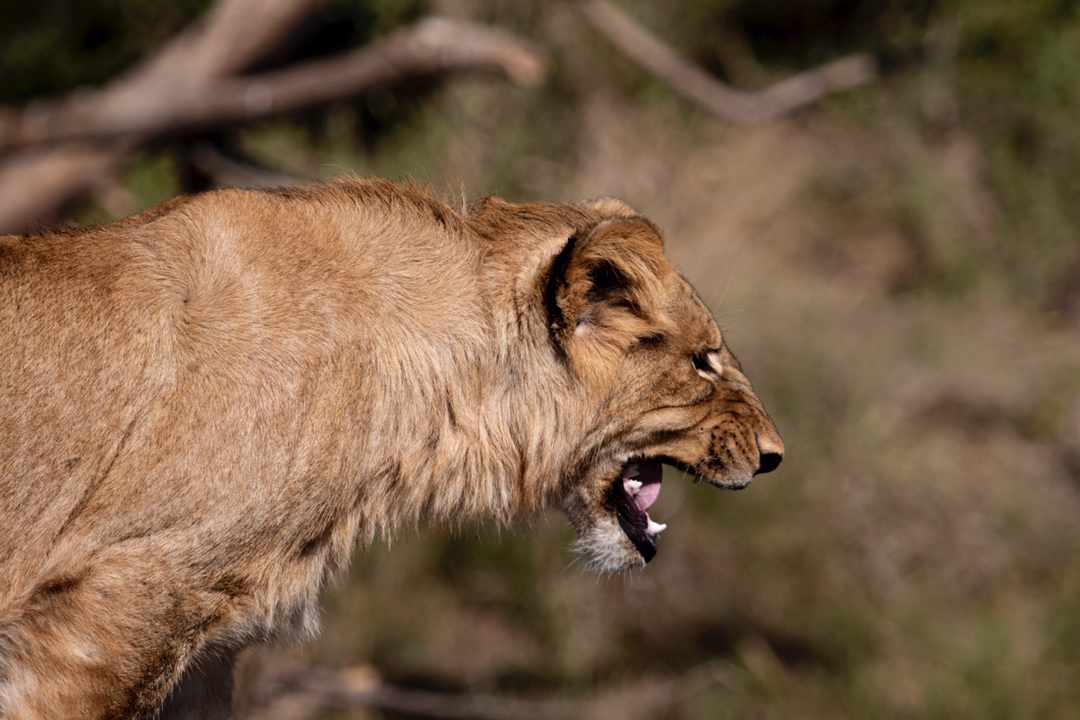 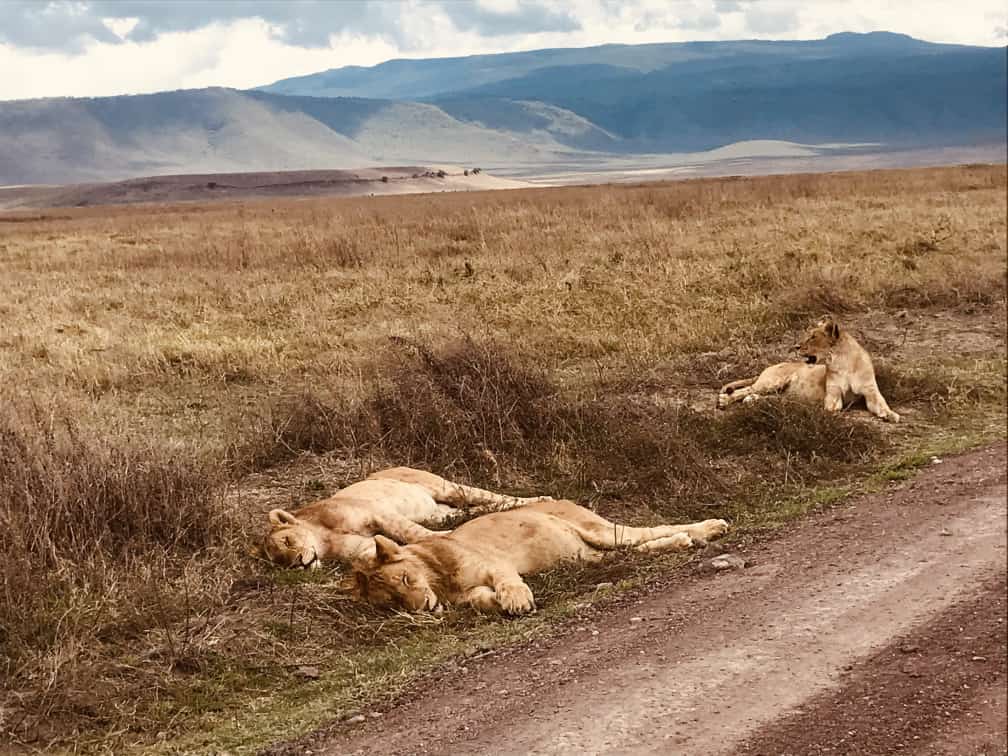 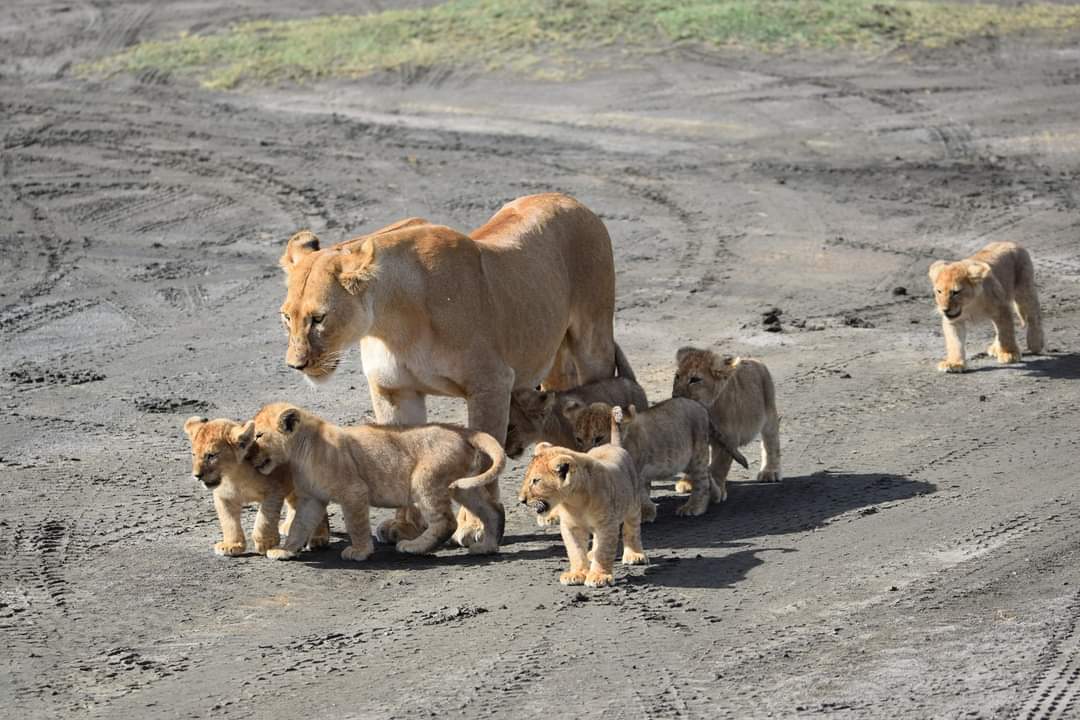 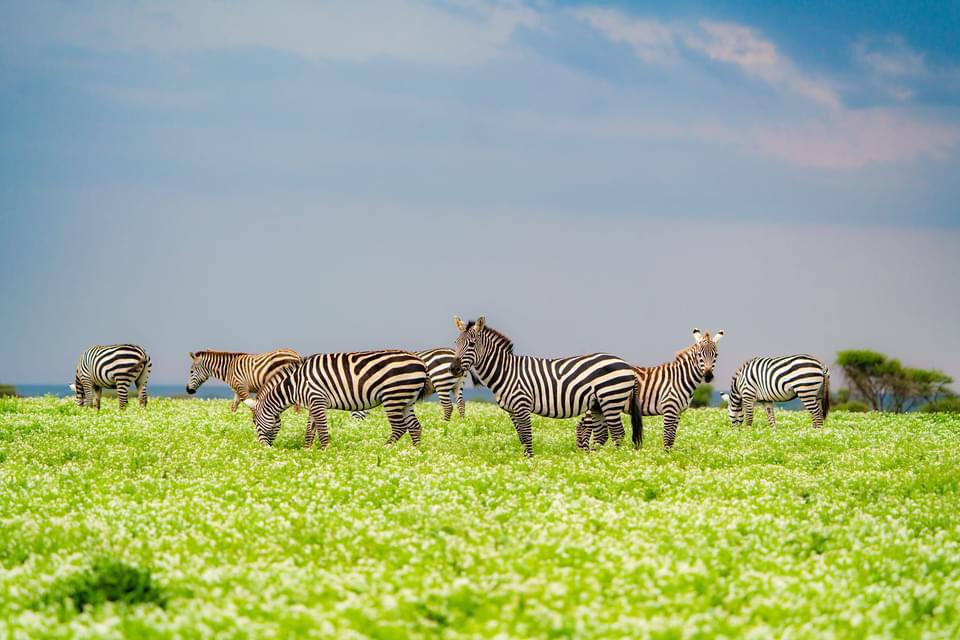 Day 1: Arusha/Moshi to Arusha National Park and back to Arusha Town

The 2 days Tanzania Safari tour begins with the drive to Arusha National Park. The game drive travels along the shores of Lake Momella and through the brown bush where Ngurduto Crater is located. It is a place where buffalo, antelope, giraffe, warthog, zebra and gazelle, leopard and elephant live all year round and all-around Arusha National Park. During a game drive you will have an armed ranger for the trek as you will be on a walking safari in Arusha National Park at some locations. He will guide you through the lush forest to the crystal waterfall and take you to see the black and white colobus monkeys. Overnight at hotel in Arusha.

Day 3: Arusha to Ngorongoro Crater tour and go back Arusha/Moshi.

We drive early from your accommodation in Arusha city after your morning breakfast to Ngorongoro Crater, which will take long time to visit the destination, through Ngorongoro Conservation Area. In Ngorongoro Crater, animals cannot frequently enter and exit Ngorongoro Crater due to its elevated landscape. This resulted in the inability to spot all members of the BIG FIVE in a single day/time, including buffalo, elephant, rhino, lion and leopard. Other wildlife you can see include zebra, hippo, wildebeest and hyena. Ngorongoro Crater is also characterized by an extensive bird population, including geese, storks and vultures, as well as flamingos in Soda Lake on the rim of the crater. Your safari trip ends in the late afternoon, at which time we drive to Moshi/Arusha.