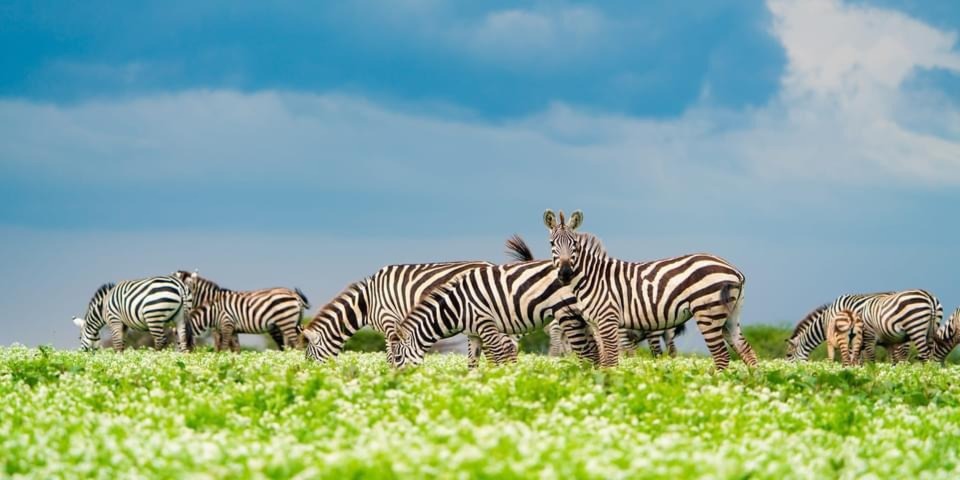 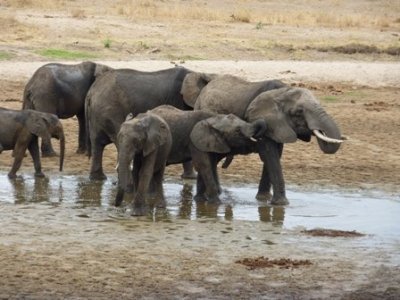 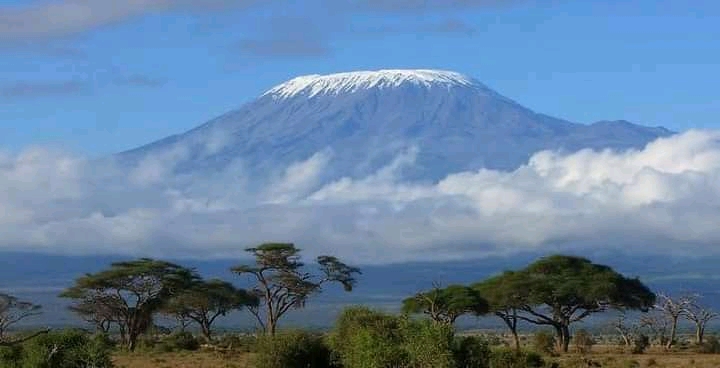 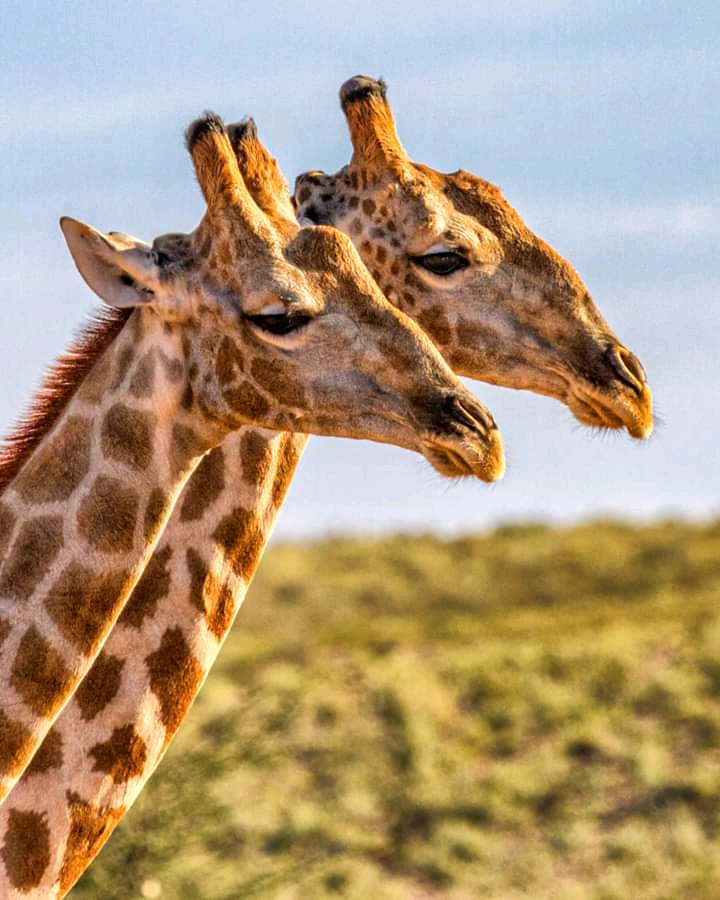 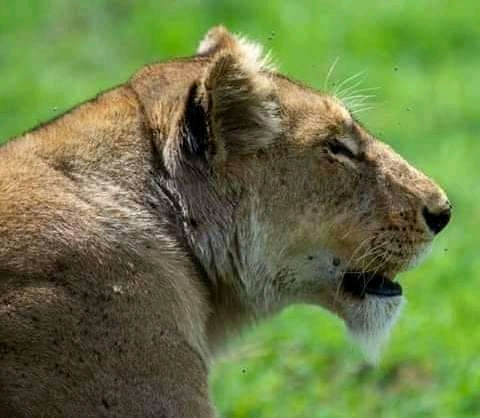 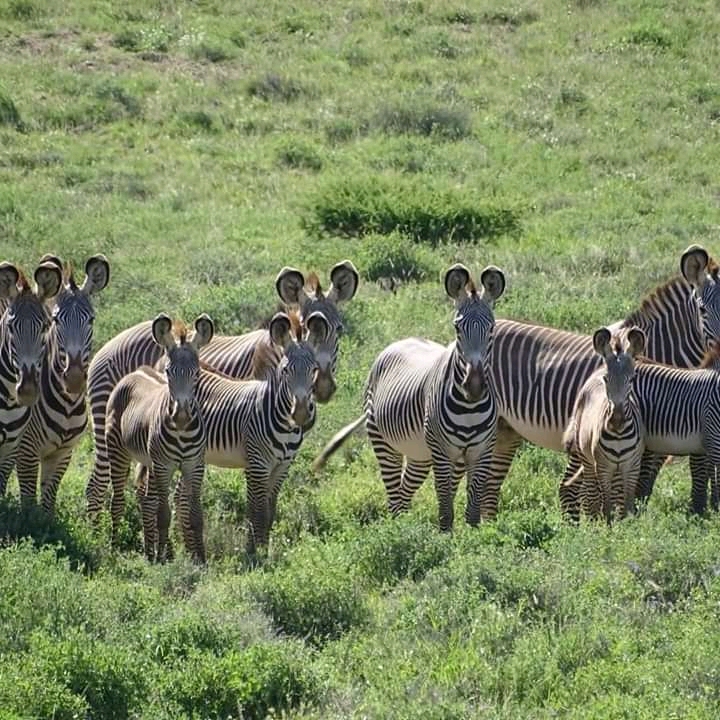 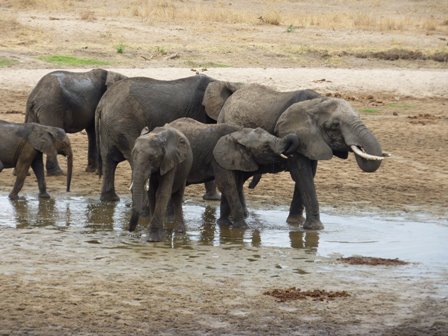 In the early morning we leave Moshi/Arusha for the one-hour day trip to Arusha National Park. We then start with a half day walking safari followed by a half day game drive. During a walk you will be accompanied by a professional armed ranger who will lead you through the forest to the waterfall and look out for black and white colobus monkeys. During the safari you can see Momella Lakes and Ngurdoto Crater. You will see species of buffalo, antelope, giraffe, warthog, zebra and gazelle as well as bird species. You can also see a leopard or elephants which are not easy to see in Arusha National Park unlike in the Serengeti. We continue our safari in the park until the afternoon and then return to Moshi/Arusha Town .

How much time does the TANZANIA DAY TRIP TO ARUSHA NATIONAL PARK ONE DAY SAFARI take?