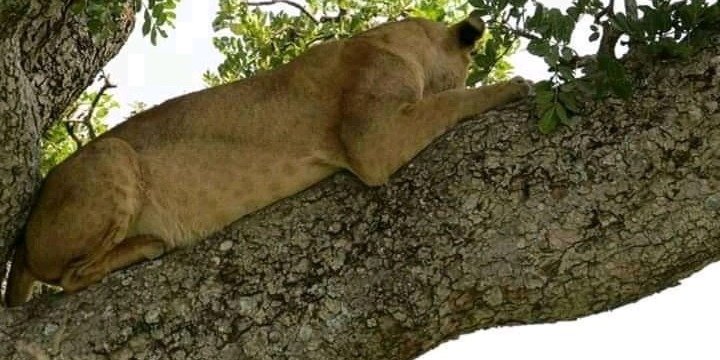 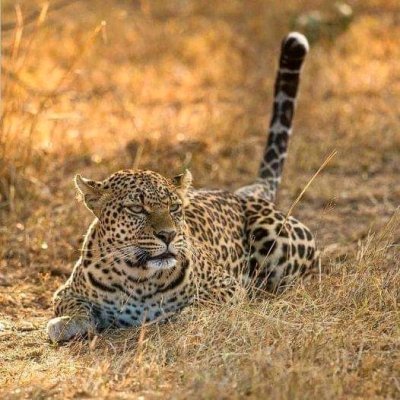 Lake Manyara National Park full day tour with Lunch belongs to the national parks of Tanzania in the northern part. It is discovered to do tours directly from the city of Arusha when it is located in the Kilimanjaro region, specifically in northern Tanzania. Key habitats and natural areas and attractions include soda lake, water forest, open grassland, acacia forest and crevasse wall. The most beautiful animal in Lake Manyara National Park is the tree-climbing lion. Other animals in the park include buffalo, elephant, leopard, baboon, impala, giraffe, zebra, wildebeest, ostrich and hippo. Lake Manyara National Park is home to over 400 species of birds found in most of East Africa's savannah and riverine habitats. Once you have safely reached Kilimanjaro or Arusha, one of our safari driver guides will pick you up and transfer you to the hotel in Moshi/Arusha to prepare for the next day trip to Lake Manyara National Park. 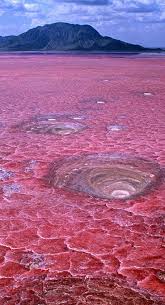 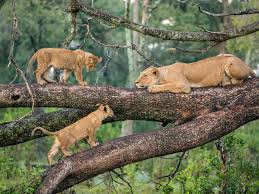 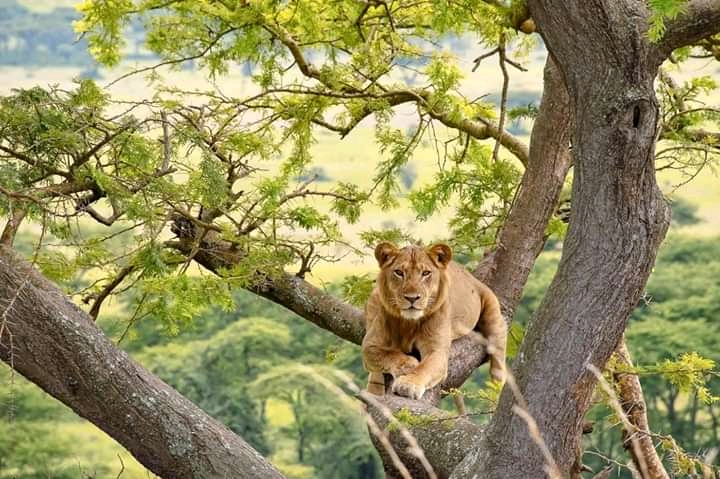 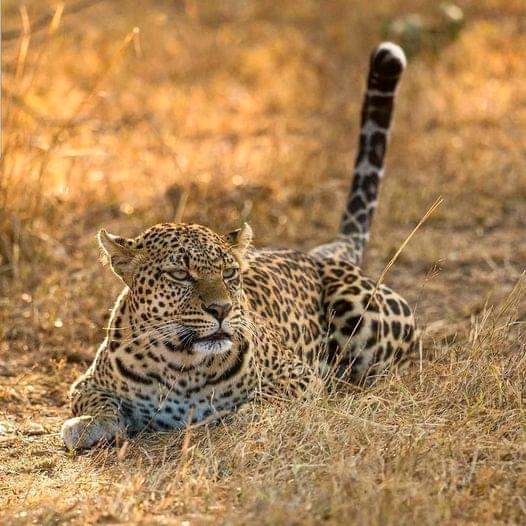 How much time does the LAKE MANYARA NATIONAL PARK FULL DAY TOUR WITH LUNCH VACATION take?