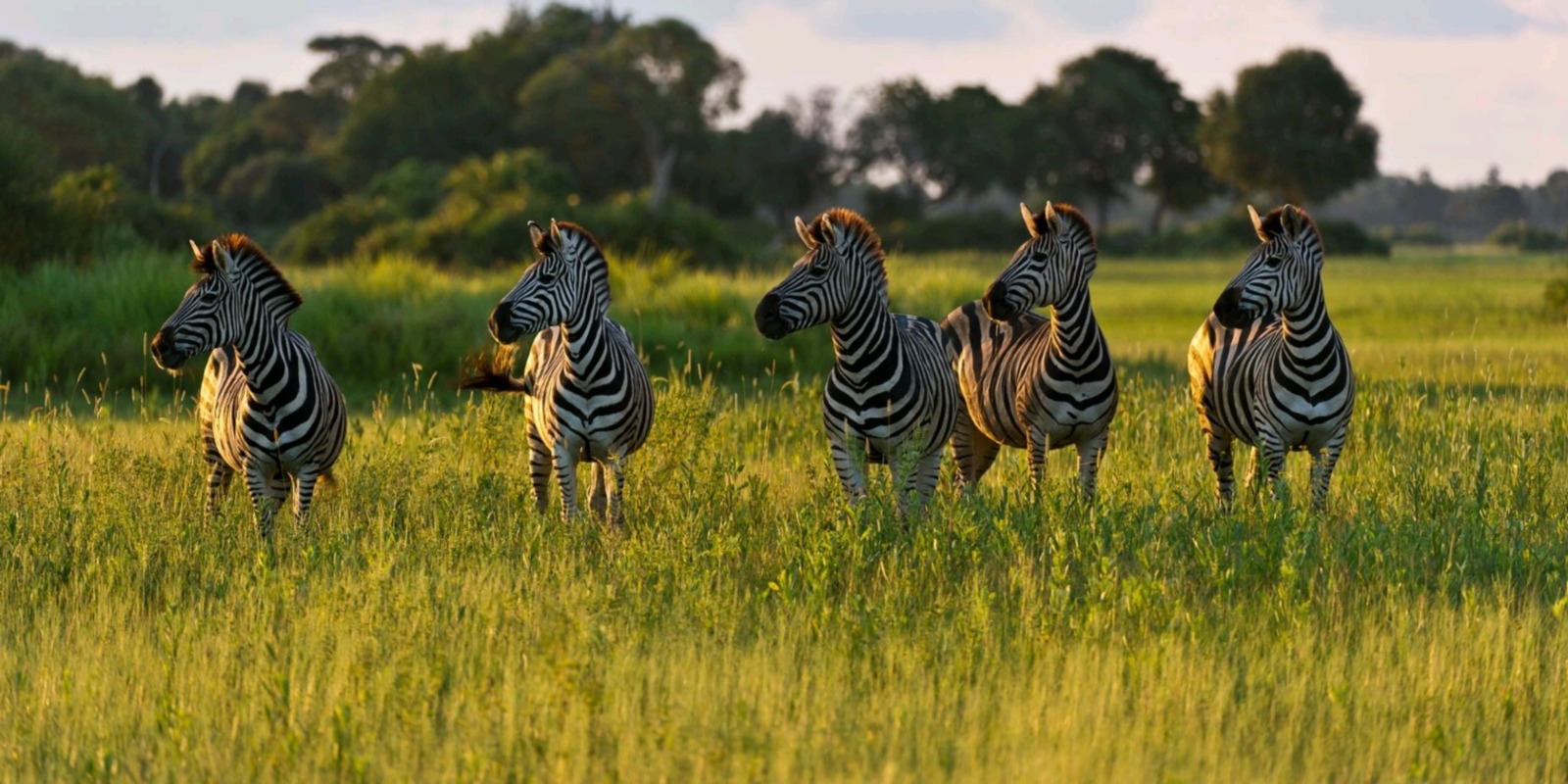 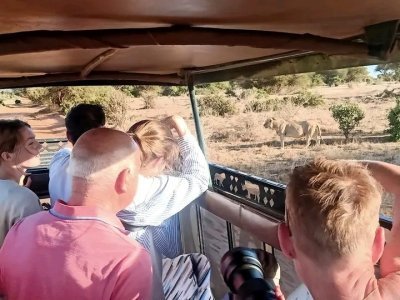 The Best Tanzania Safari Package 7 Days | Luxury, Lodge Safari of exploring some adventures in Africa and Tanzania including Tarangire, Manyara, Serengeti, Ngorongoro Crater and Arusha National Parks destinations. From the first day to the seventh day, a 7 days luxury Tanzania safari adventure will be bliss in the wild and experience the nature of Tanzania. Encounter tree-climbing lions, zebras, rhinos and many others including the BIG FIVE. 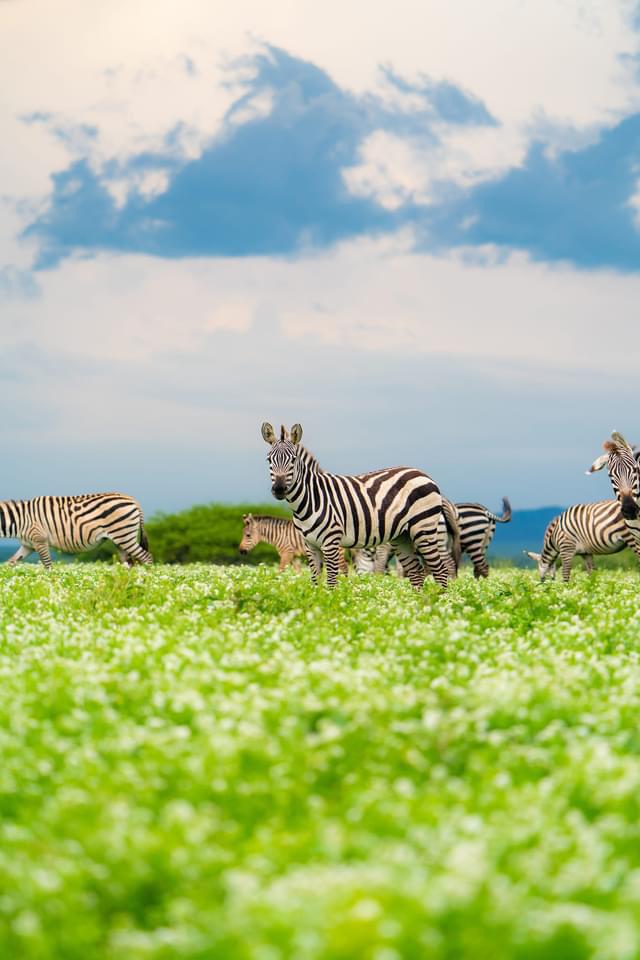 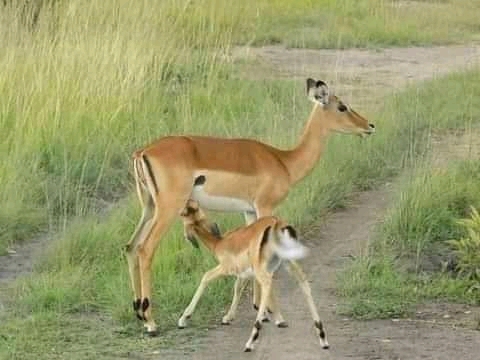 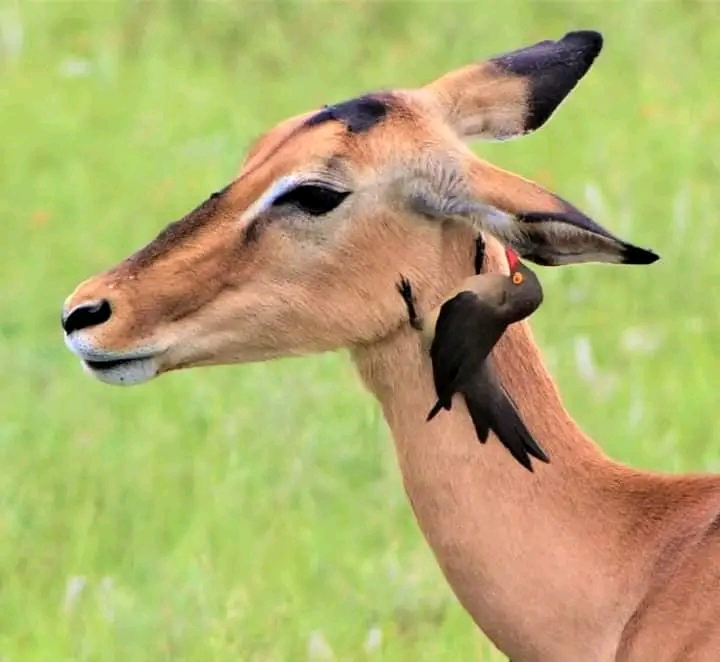 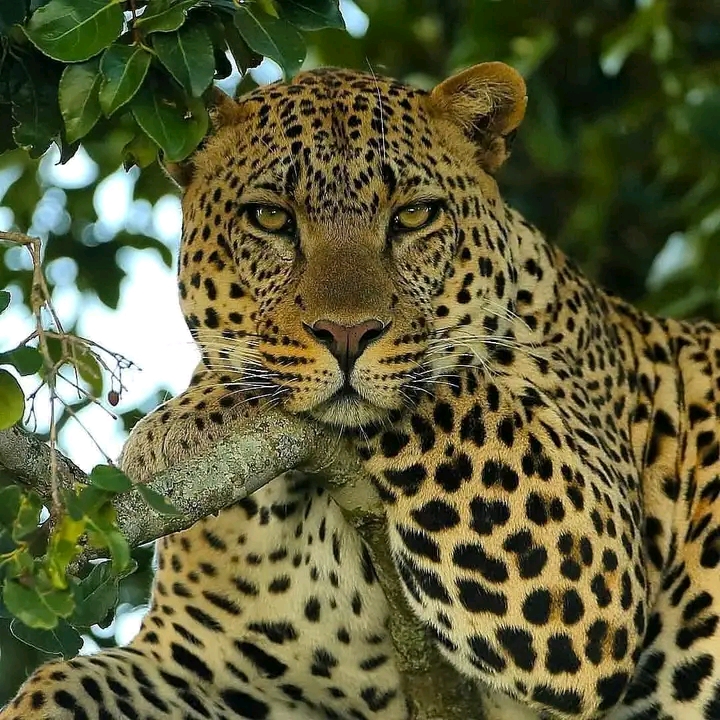 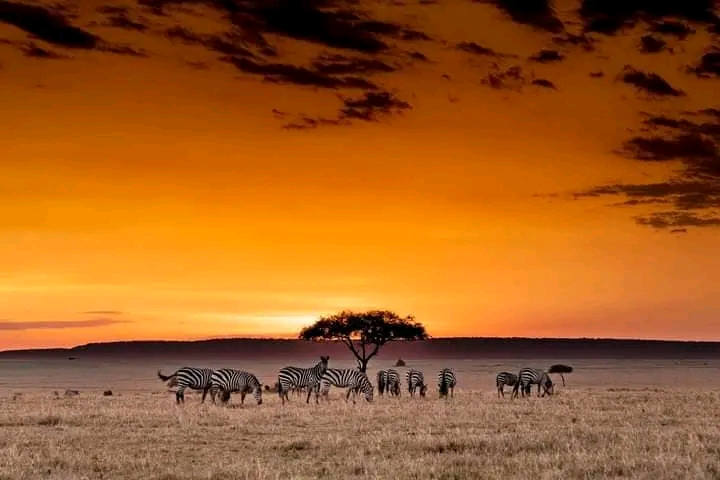 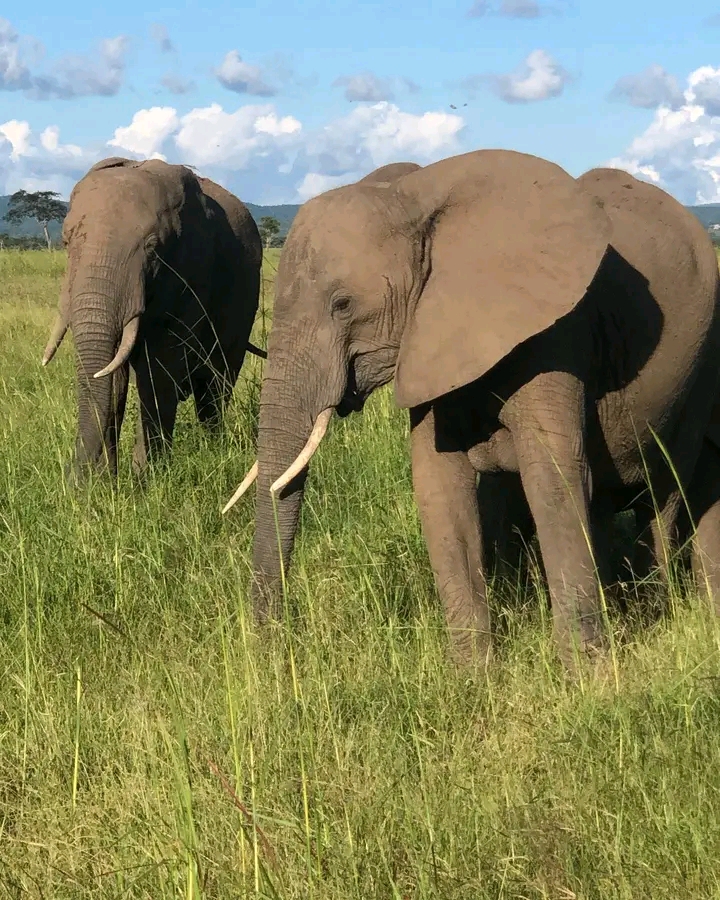 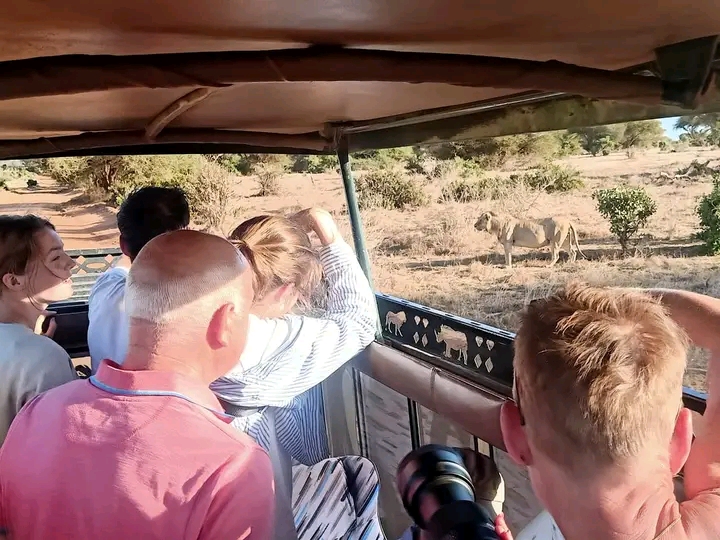 You will be picked up from your hotel in Arusha/Moshi in the early morning; Have breakfast and drive straight to Arusha National Park to begin your game drive adventure and park walk. Explore the shores of Lake Momella, witness the diversity of the brown bush that houses the Ngurdoto Crater, experience the aggregation and existence of buffalo, waterbuck, giraffe, warthog, zebra and gazelle. Typically, you will get up and witness the flora and fauna of Arusha National Park accompanied by an armed and knowledgeable ranger who will guide you through the forest where Tululusia Waterfall is located. And as you walk through the park, you'll learn a lot about the biodiversity of Arusha National Park. You can also see different variations of black and white colobus monkeys, famous for their acrobatics in Arusha National Park. Then return to your hotel in Arusha City to rest and prepare for the next day's safari to Tarangire National Park.

After waking up in the morning, a driver from Afro-Vertex Tours and Safaris travel agency, specifically a Tanzania safari operator, will pick you up from your hotel before driving to Tarangire National Park, "Tarangire River" is a name for it River that runs through the park and is the only source of water for the animals in the dry season. It is an amazing landscape dotted with baobabs and tall grasses with a mixture of vegetation than the other parks in the North Safari Parks. Tarangire National Park is famous for its wildlife and birds. The bird species are more than 550 species including the yellow-necked turtle dove. Animals include some of the BIG FIVE and others are like Omo the white giraffe who has a genetic condition called secularism: elephant, lion, warthog, impala, cheetah, buffalo and baboons. After a fantastic full day excursion in this Tarangire National Park you will then drive to Mto wa Mbu where you will arrive in the late afternoon for dinner and overnight.

The 7 days Tanzania safari begins at your accommodation after an early breakfast amidst the endless plains of the Serengeti National Park. As we have a full day game drives you will see hundreds of different animals (including the BIG FIVE) that can be found in the endless plains of the Serengeti, Serengeti National Park. On this day you will witness and marvel at sightings of Tanzanian mammals such as lion, leopard, elephant, cheetah and buffalo. You will have the opportunity to see some of the majestic animals including eland, hyena, gazelle, crocodile, giraffe, zebra, monkey, baboon, hippo, rhino and antelope. Depending on the seasons, visitors have the opportunity to see thousands of zebras and wildebeests on their great migration. The hundreds of bird species, both endemic and migratory from different regions, are a particular asset to bird watchers and photographers. After a long game drive, go to your hotel for dinner and overnight, prepare for the short morning game drive, then drive to Ngorongoro Conservation to continue the game drive.

After breakfast in the morning, gradually explore the Serengeti National Park. The park contained the most animals. This is a day where you will enjoy predators such as lions tracking down other animals as a food source. You might see more hippos, herds of monkeys and families of mongooses that day. After such an early start, a great and delicious lunch awaits you, which will be served in the park. In the afternoon, begin your Ngorongoro driving adventure by driving to Ngorongoro Conservation Area accommodation for dinner and overnight.

Have a delicious early morning breakfast and then descend to the Ngorongoro Crater, known as the "Garden of Eden of Africa". as it is of unique geological composition. The sides of Ngorongoro Crater are a barrier to many species migrating in and out, Ngorongoro Crater is teeming with wildlife and you have a good chance of seeing the 'Big 5' of Tanzania. You can also spot vultures, zebras, hippos, wildebeests and hyenas. The alkaline lake attracts geese, storks and pink clouds of flamingos. Your professional driver-guide will let you discover all the natural wonders of nature in this place. You will rest at the accommodation for the night before traveling to the wonders of Lake Manyara National Park.

Your final day of Tanzania safari begins with breakfast and then takes you to Lake Manyara National Park, which stretches across the base of the Rift Valley escarpment. Lake Manyara National Park is a wildlife sanctuary of forests, dry scrub, Soda Lake and a bird lover's paradise. The forest is mesmerizing with the chirping of the birds and the fluttering with the antics of the monkeys in the forest; Giraffes roam the savannah and lions rest in the trees, others rest in the shade of the trees, while families of hippo’s bathe in the waters of Soda Lake. Receive and enjoy a delicious picnic lunch served in the park before heading back to Moshi/Arusha where your best safari adventure ends. On request we can arrange a transfer to Arusha/Kilimanjaro Airport.