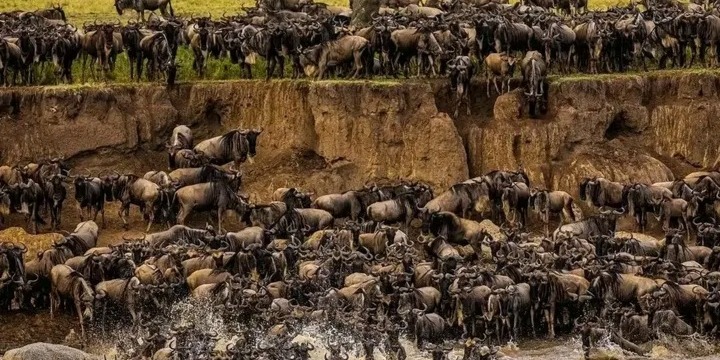 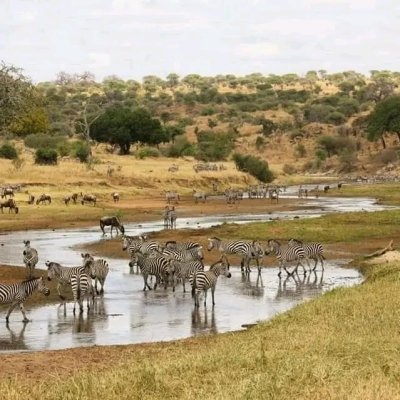 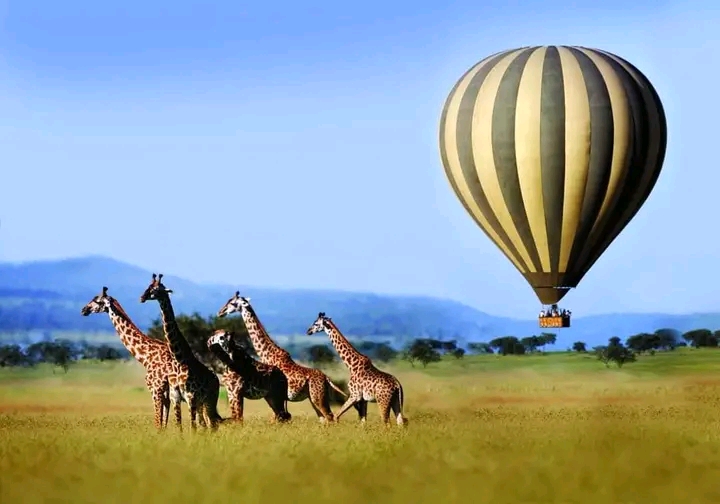 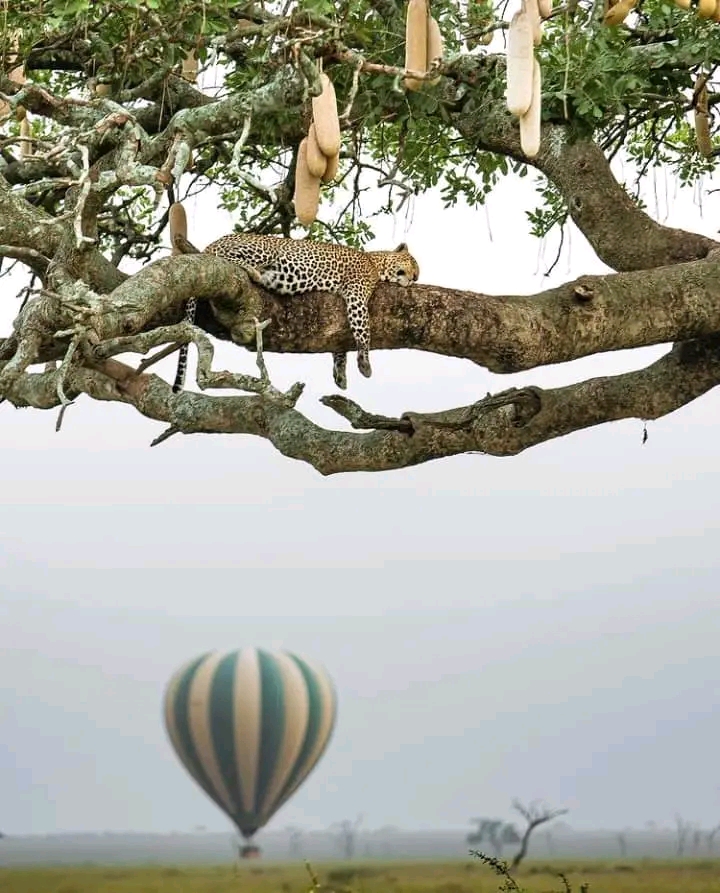 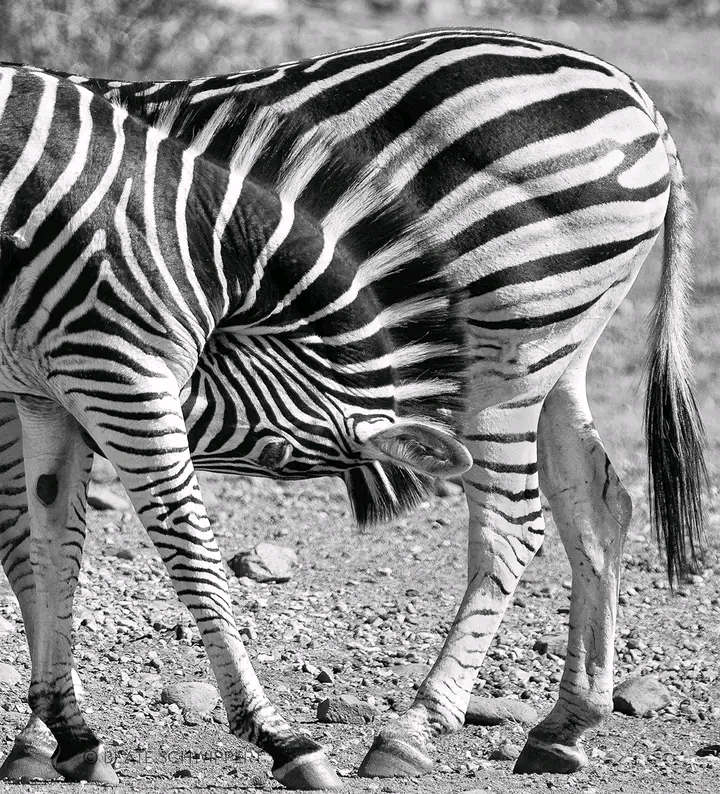 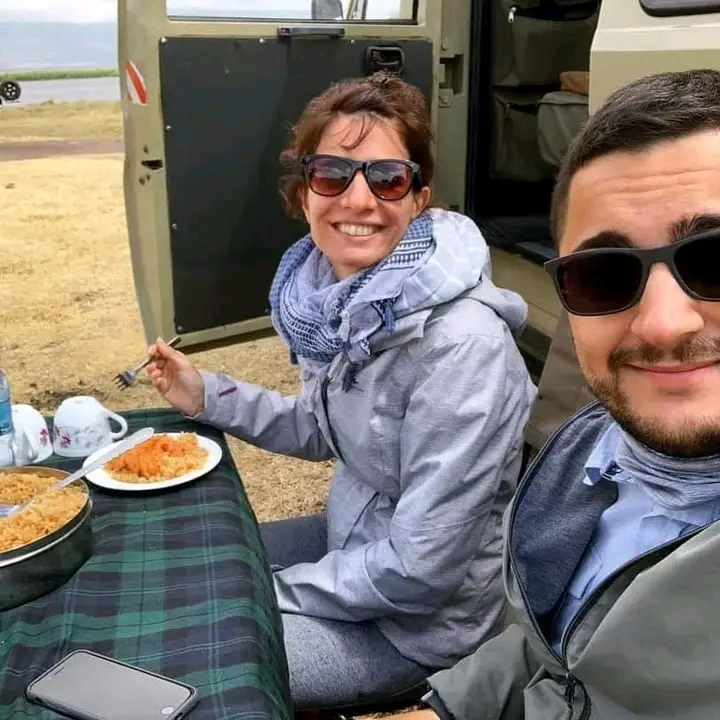 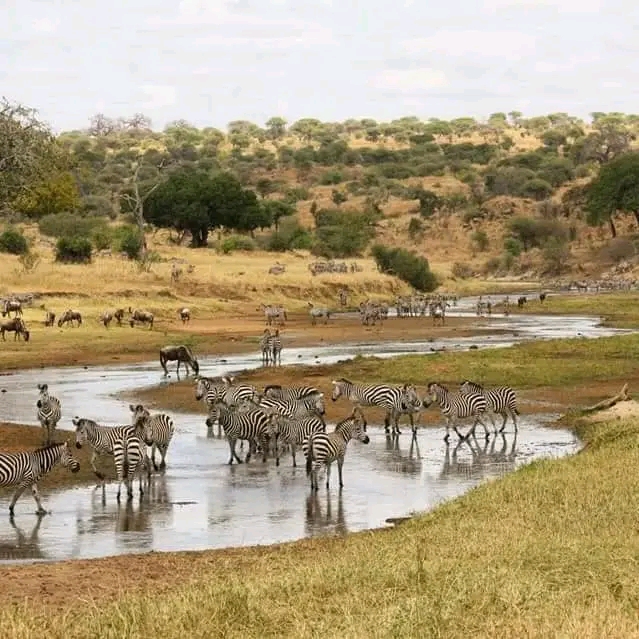 Your great Serengeti safari tour and adventure in Tanzania begins when we pick you up from your hotel in Moshi/Arusha and drive you to Lake Manyara National Park for game viewing. Lake Manyara, at the foot of the Great Rift Valley, is one of the beautiful national parks on the safari route in northern Tanzania. Its spectacular location with varied habitats attracts a wide variety of animal species including elephant, giraffe, zebra, hippo, buffalo and myriad species of birds including flamingos. You will have a lunch break at one of the picnic spots and do more game drives until the evening when you will be transferred to your accommodation in the Karatu area for overnight and dinner.

We leave your accommodation in Karatu early in the morning after breakfast and start a drive towards the Central Serengeti National Park. We enter the Serengeti on a road near the rim of the Ngorongoro Crater and may spot wildlife along the way. The golden savannah and endless plains teeming with zebra, wildebeest and giraffe make it easy to see why the Serengeti is one of the seven natural wonders of Africa. On this day we will enjoy a picnic lunch at Naabai kopje where you will have a chance to see the famous Serengeti pink-headed lizards. After lunch we continue to the plains to enjoy a leisurely stroll. Overnight in the Serengeti accommodation of your choice.

Pick up from your accommodation after breakfast and then transfer to the North Serengeti. Upon arrival, meet your driver-guide for a full-day game drive in this part of the park to see the great migration. The park is known for its healthy population of other native wildlife, most notably the "BIG FIVE", named after the five most prized animals, namely the lion; The Serengeti is believed to be home to the largest lion population in Africa, due in part to the abundance of prey species. More than 3,000, lions live in this ecosystem. African leopard; These solitary predators are commonly seen in the Seronera region but are present throughout the national park with a population of around 1,000. African elephant, rhino and leopard.

After breakfast, enjoy a full day safari on the Mara River, see the magnificent Migration River Crossing and a game drive. In the afternoon return to the accommodation for dinner and overnight stay. River crossings in Kogatende begin every day in August when the mega herd settles in the area. Game viewing is excellent up here in July and August, with river crossings guaranteed virtually every day. There is no definite movement as the herds tend to cross the River back and forth following the rain and subsequent cool grasses. It is not uncommon for different flocks to cross in different directions on the same day.

This morning after breakfast at your accommodation, go on safari in the Serengeti National Park and then drive through the Nabi Gate to Ngorongoro. You have the option to visit the Masai Boma or Olduvai Gorge (additional cost) before heading to the rim of Ngorongoro Crater.

After an early breakfast, descend 600 meters to the floor of Ngorongoro Crater for a scenic drive. Ngorongoro Crater is considered by many to be the eighth wonder of the world and the Eden of Africa is home to a greater number of animal species. Supported by the annual water supply from the crater rim, it allows vegetation to thrive and attracts animals large and small including buffalo, hippo, zebra, rhino, elephant and cats such as lion, leopard, cheetah, jackal and hyena. On this day safari in Ngorongoro Crater there is a chance to see the BIG FIVE, a packed lunch will be served on the crater floor. Later return to Arusha/Moshi.

How much time does the 6 DAYS THE GREAT SERENGETI MIGRATION LUXURY SAFARI 2022 - 2023 take?