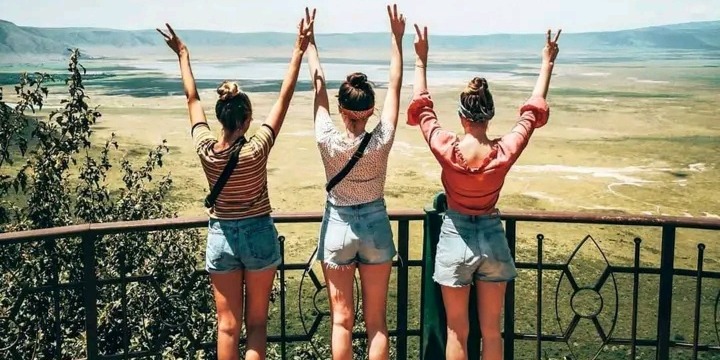 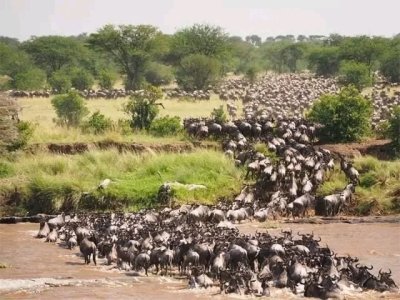 This approximately 5 Days Tanzania Luxury-Lodge-Camping-Shared-Luxury Safari itinerary starts from Arusha or Moshi Town to Arusha National Park where you will drive past various attractions such as Momella Lakes and Ngurdoto Crater. The Ngurdoto Crater is sometimes called "Little Ngorongoro". Your 5 Days Tanzania Luxury safari jeep will pass under the fig tree in Arusha National Park, whose roots have grown into an arch large enough for a safari car to drive through. With this 5 days package, you can also see Manyara's tree-climbing lions, bird species and hippos wallowing in Lake Manyara. Then head to the Serengeti National Park and Ngorongoro Crater for the variety of photo and wildlife safaris offered by Afro-Vertex Tours and Safaris. You have the opportunity to get close to the Maasai culture as you can pass near some bomas and see the huts trying out their daily experience and culture. 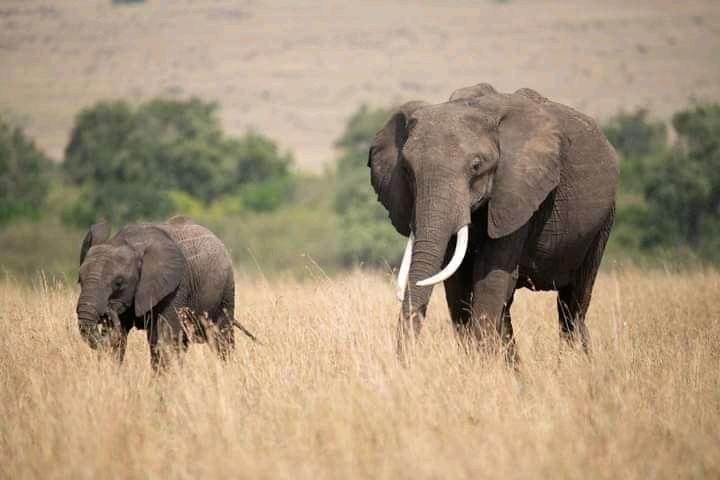 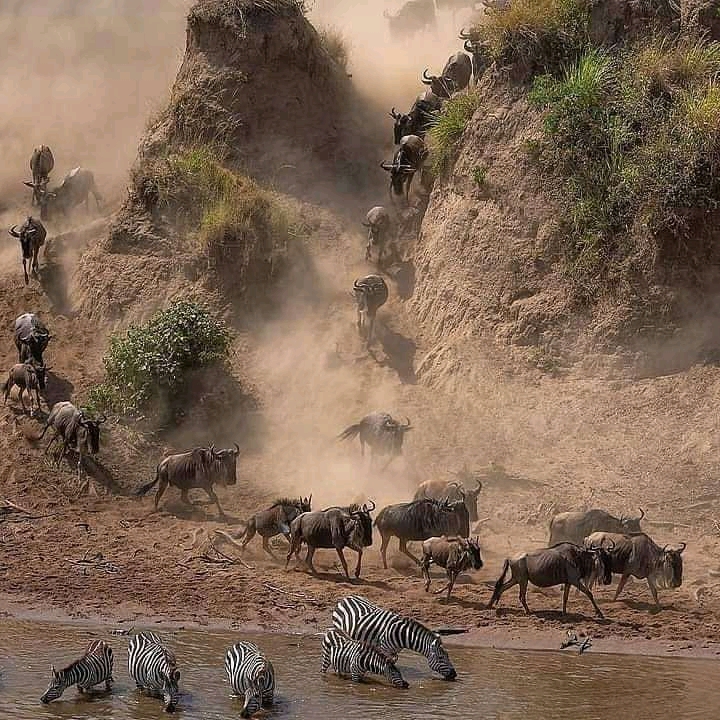 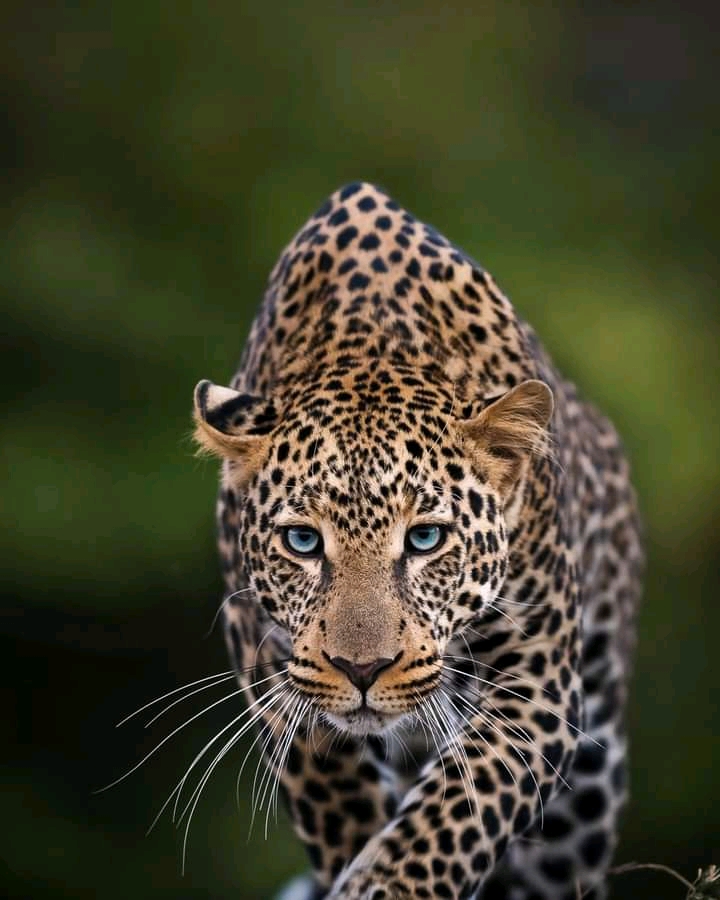 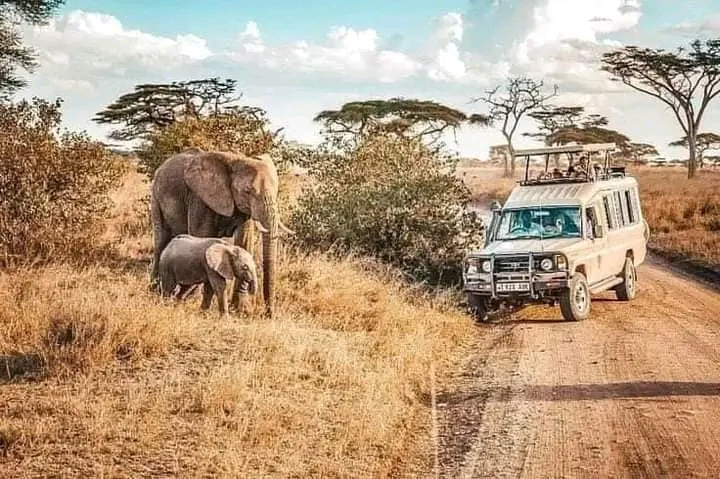 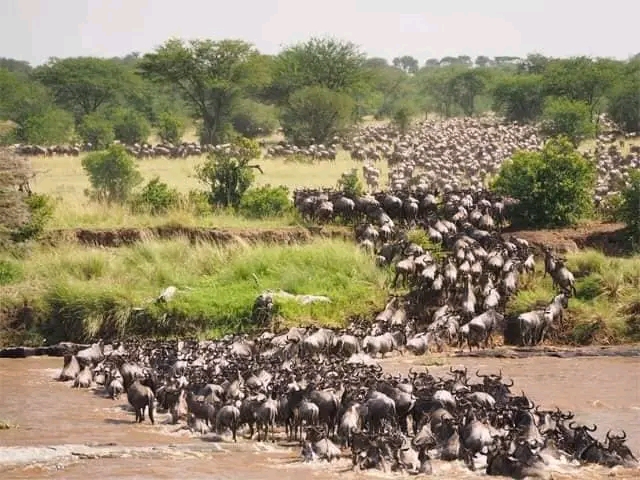 Day 3: Lake Manyara to Serengeti and overnight in Serengeti

After breakfast, proceed to a Serengeti National Park safari with packed lunch after the wildebeest migration in the North Serengeti. You can see Wildebeest, Zebra, Hartebeest, Eland, Antelope, Hyena and various species of birds in the trees also taking photos of the beauty of the Serengeti landscapes and nature. We will have lunch and then continue Serengeti game viewing towards Serengeti Gate, leaving Serengeti National Park and going to Ngorongoro Conservation Area. Dinner and overnight at your accommodation.

How much time does the 5 DAYS TANZANIA LUXURY-LODGE-CAMPING-SHARED-LUXURY SAFARI PACKAGE take?