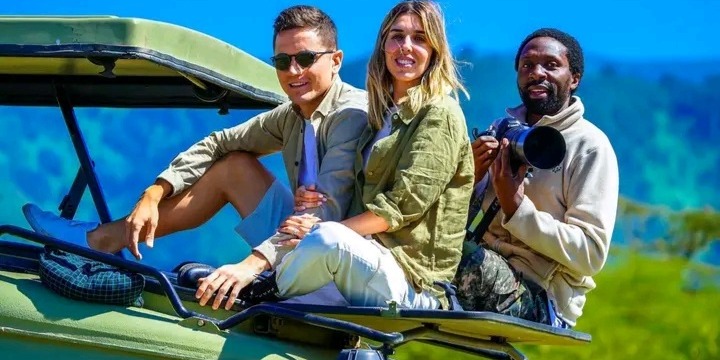 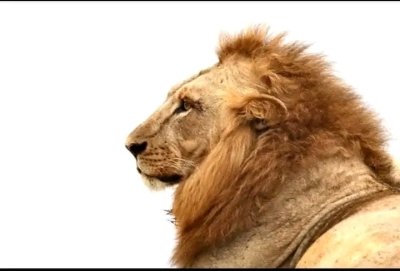 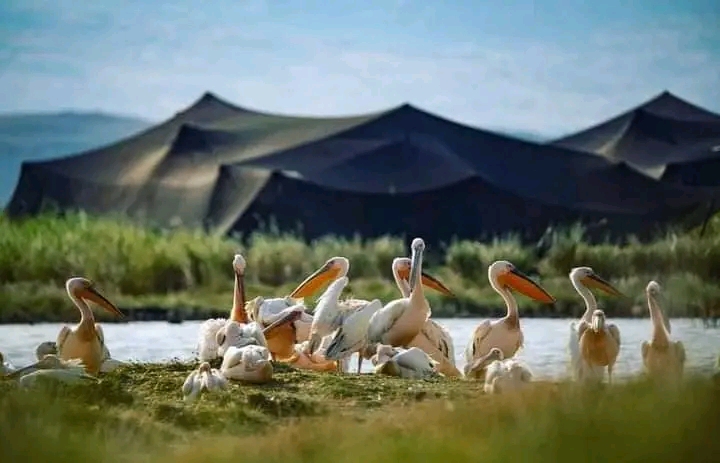 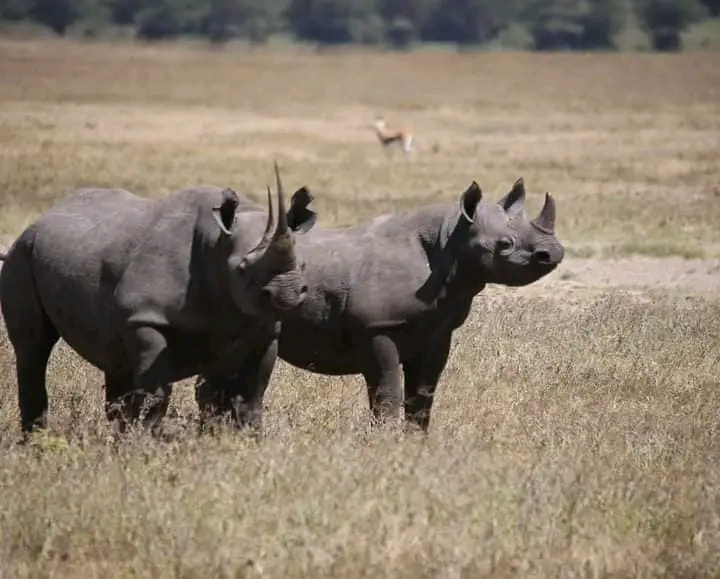 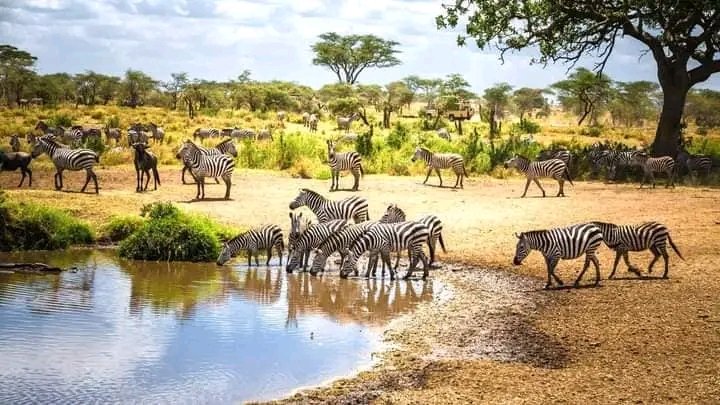 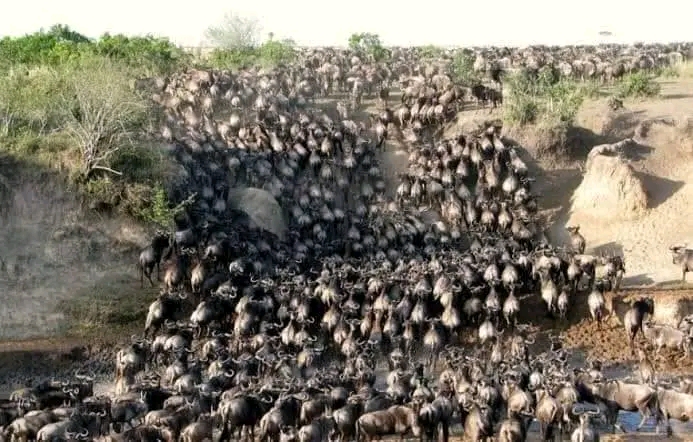 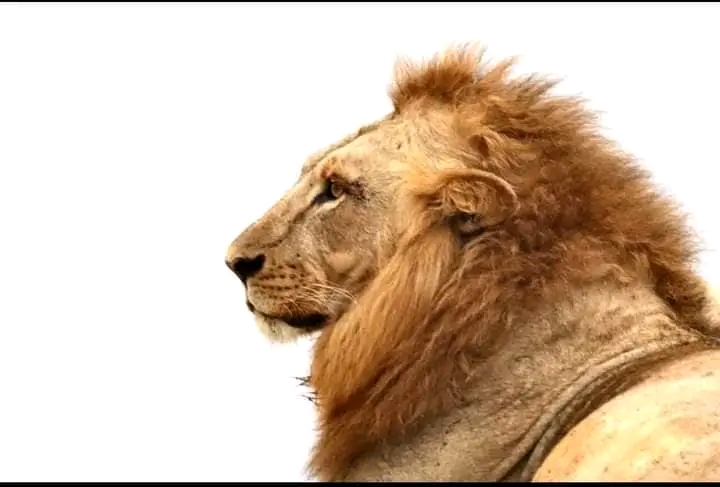 After waking up in the morning, a driver from Afro-Vertex Tours and Safaris travel agency, specifically a Tanzania safari operator, will pick you up from your hotel before driving to Tarangire National Park, "Tarangire River" is a name for it River that runs through the park and is the only source of water for the animals in the dry season. It is an amazing landscape dotted with baobabs and tall grasses with a mixture of vegetation than the other parks in the North Safari Parks. Tarangire National Park is famous for its wildlife and birds. The bird species are more than 550 species including the yellow-necked turtle dove. Animals include some of the BIG FIVE and others are like Omo the white giraffe who has a genetic condition called secularism: elephant, lion, warthog, impala, cheetah, buffalo and baboons. After a fantastic full day excursion in this Tarangire National Park you will then drive to Mto wa Mbu where you will arrive in the late afternoon for dinner and overnight.

We start the day safari in the central Serengeti. The animals in the central Serengeti are usually off the beaten track so you can enjoy views of the BIG FIVE such as lion, leopard, elephant, cheetah, water buffalo, zebra and wildebeest. Others are eland, hyena, gazelle, crocodile, giraffe, zebra, monkey, baboon, hippo, rhino and antelope found in Serengeti National Park. After the game drive a nice dinner will be served and the game drive will continue to search and photograph for a further animal habitats then proceed to accommodation for the rest, dinner and overnight then prepare to continue to the next day before the private Tanzania. Safari in Ngorongoro Crater.

After breakfast in the morning, gradually explore the Serengeti National Park. The park contained the most animals. This is a day where you will enjoy predators such as lions tracking down other animals as a food source. You might see more hippos, herds of monkeys and families of mongooses that day. After such an early start, a great and delicious lunch awaits you, which will be served in the park. In the afternoon, begin your Ngorongoro driving adventure by driving to Ngorongoro Conservation Area accommodation for dinner and overnight

Early in the morning, wake up to a healthy breakfast before descending into the Ngorongoro Crater with a boxed lunch and experiencing the safari for over six hours. The Ngorongoro Crater is the most densely populated African wildlife area in the world. Ngorongoro Crater is home to a wide variety of animals including herds of wildebeest, zebra, buffalo, eland, warthog, hippo and elephant, as well as a large population of predators such as lion, hyena, jackal, cheetah and leopard that roam the Ngorongoro floor Craters are available. After a picnic lunch, embark on a short game drive in Ngorongoro Crater and late afternoon ascend to Ngorongoro Gate and return to Arusha/Moshi Town.

How much time does the 4 DAYS LUXURY SERENGETI-TANZANIA SAFARI LUXURY AND COSTS PACKAGE take?