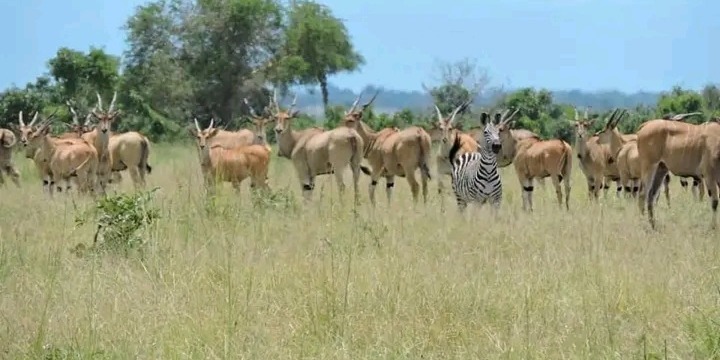 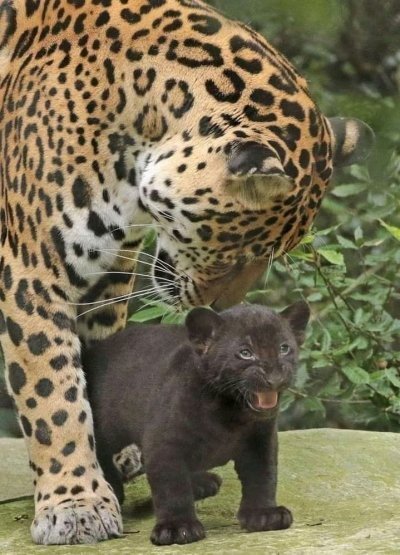 This is one of 4 Days Best Tanzania Safari Luxury | Lodge Safari | Costs and Price experience in Tanzania, taking you from Arusha National Park where you will discover the 3 km wide Ngurdoto. Beautiful Lake Manyara National Park with the famous tree climbing lions looking great along the branches of the acacia trees. Tarangire National Park (savannah plains) and herds of elephants. Ngorongoro Crater contains the existence of living people and wild animals. The following itinerary is highlighted. 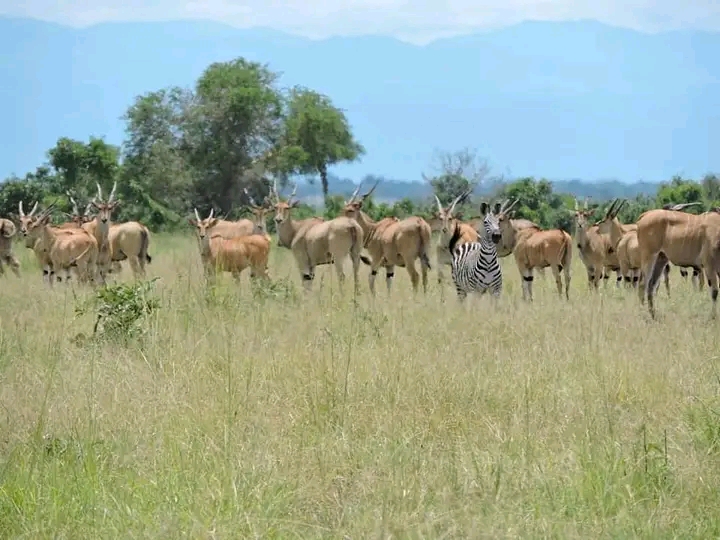 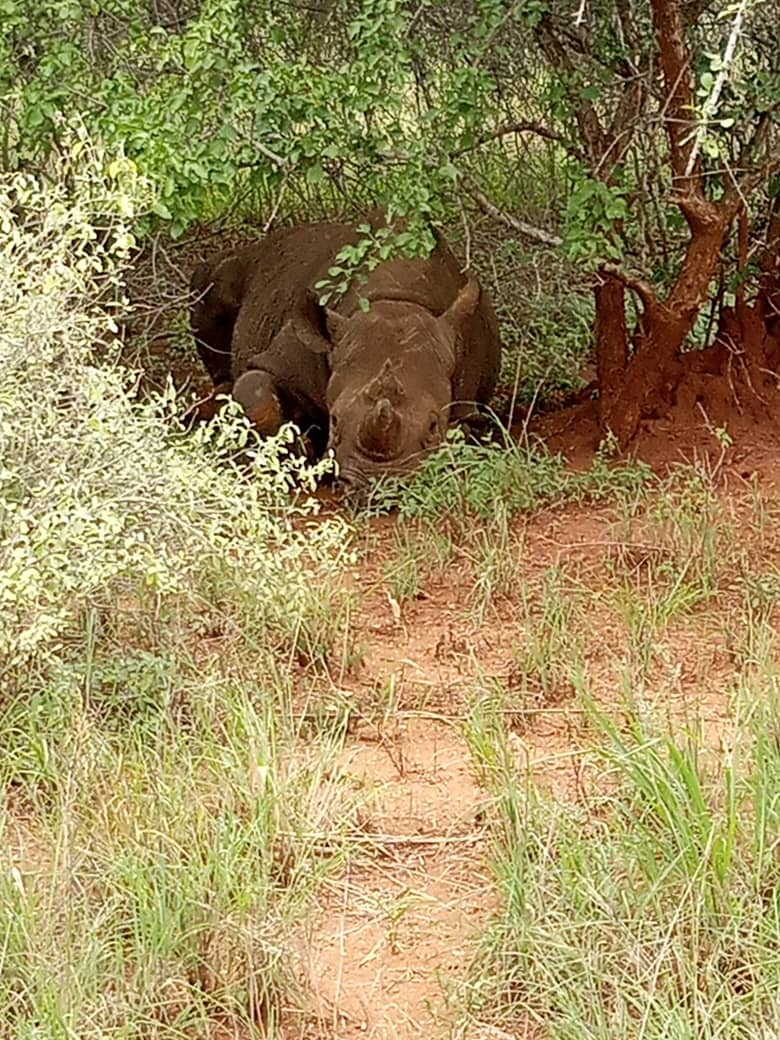 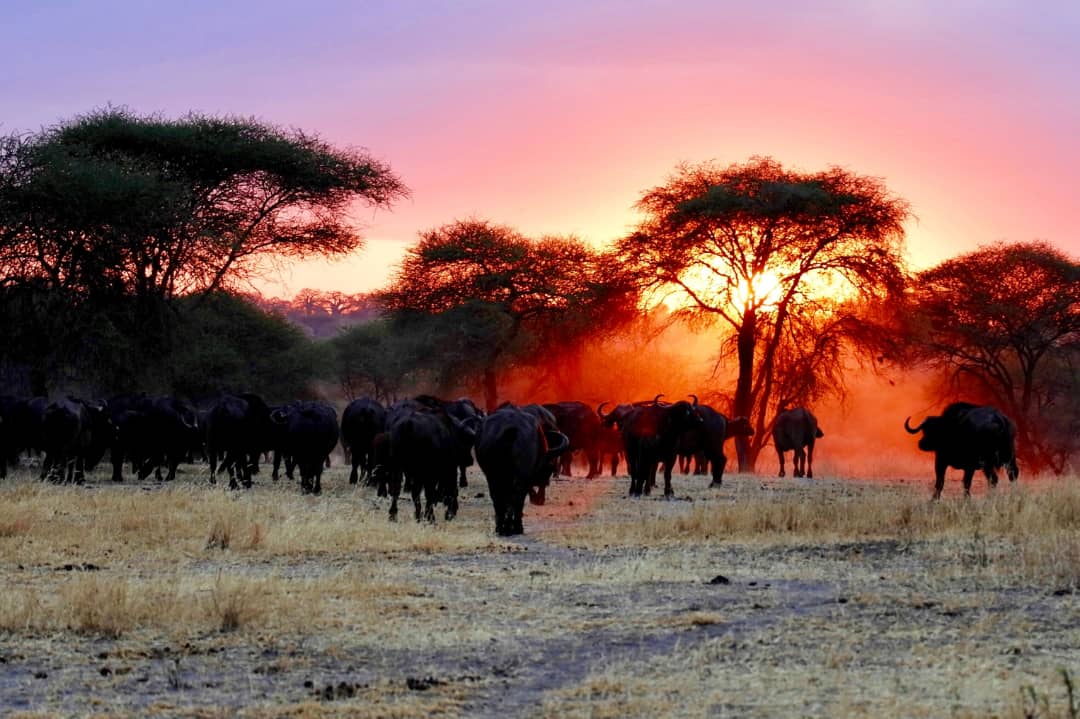 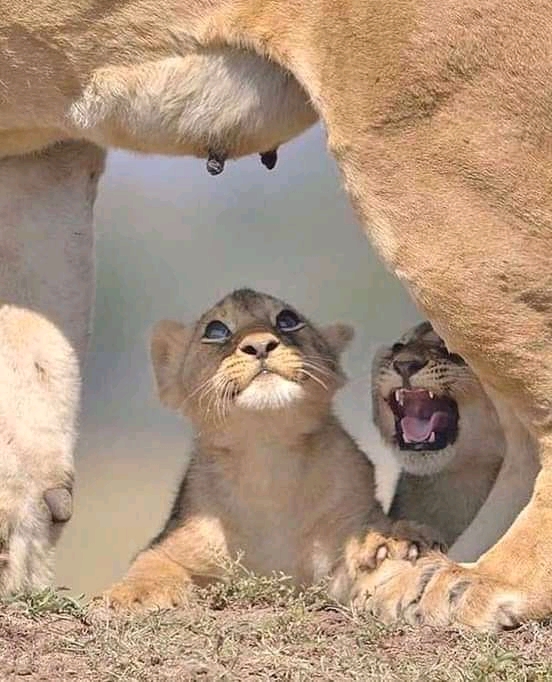 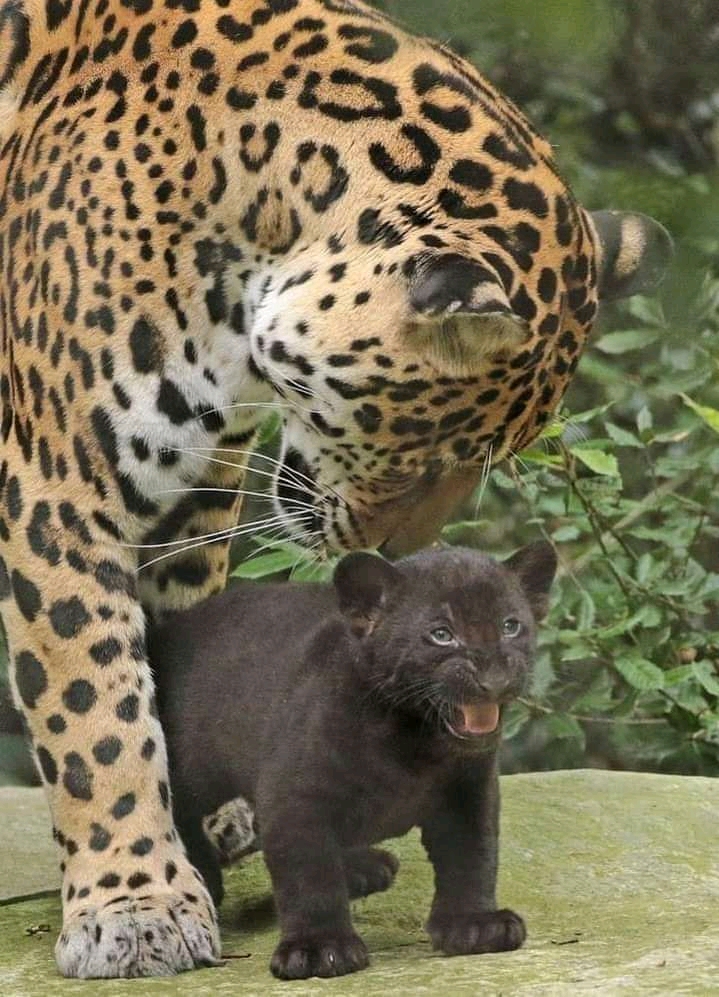 Day 2: Arusha to Tarangire and overnight at Lake Manyara

After breakfast, drive a 4 x 4 Jeep Land Cruiser to Tarangire National Park and depart for Tanzania Private Safaris where after entering you will embark on a game drive until lunchtime. Then get a picnic spot for lunch where you can observe the various animals congregating in the drinking water of the river and continue the afternoon game drive in Lake Manyara National Park until the evening. So rest to the brim for dinner and overnight.

After breakfast drive to the destination of Lake Manyara National Park. The park is the best place for photographers and the best place in the world to see wildlife. You will be able to see tree climbing lions and many other BIG FIVE. For bird watchers, Lake Manyara is the best area to spot them and take various photos. These include large swarms of flamingos, circling birds of prey and the colorful lilac breast roller. You then drive to Lake Hotel or Camp for dinner and a good night's sleep at your hotel/camp.

How much time does the 4 DAYS BEST TANZANIA SAFARI LUXURY | LODGE SAFARI | COSTS AND PRICE take?