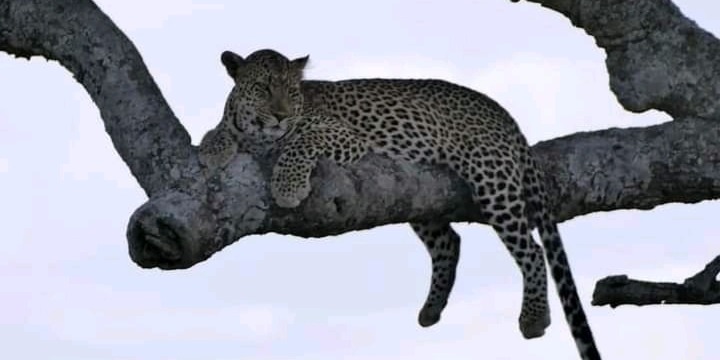 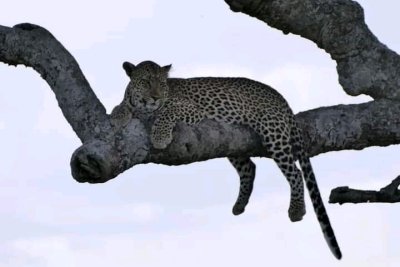 This is 3 days is best time Tanzania safari and shared safari experience that will take you to Momella lakes of different colors and Ngurdoto Crater in Arusha National Park and Lake Manyara National Park with famous tree climbing lions in total of baobab and acacia trees. Then this best safari package will take you to Ngorongoro Crater and offer you a private Big 5 safari experience in the unique area of an ancient volcanic crater and home to around 30,000 animals. 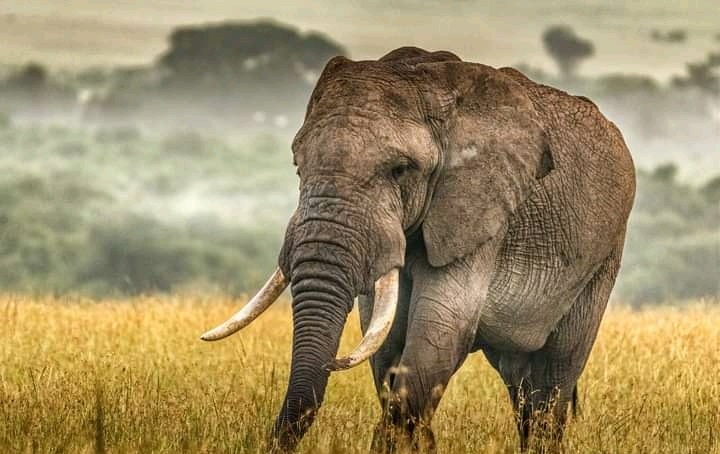 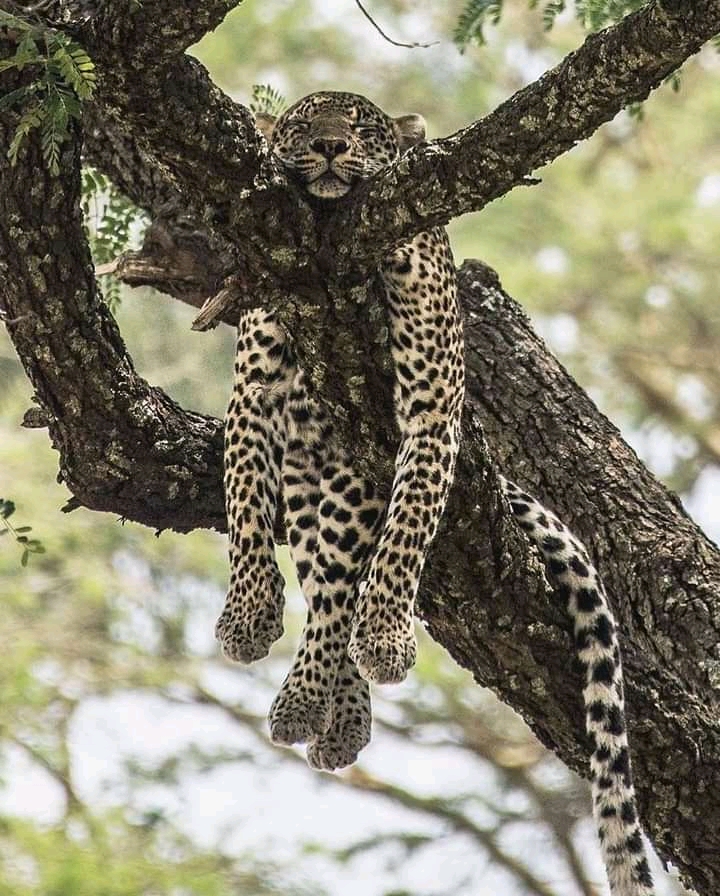 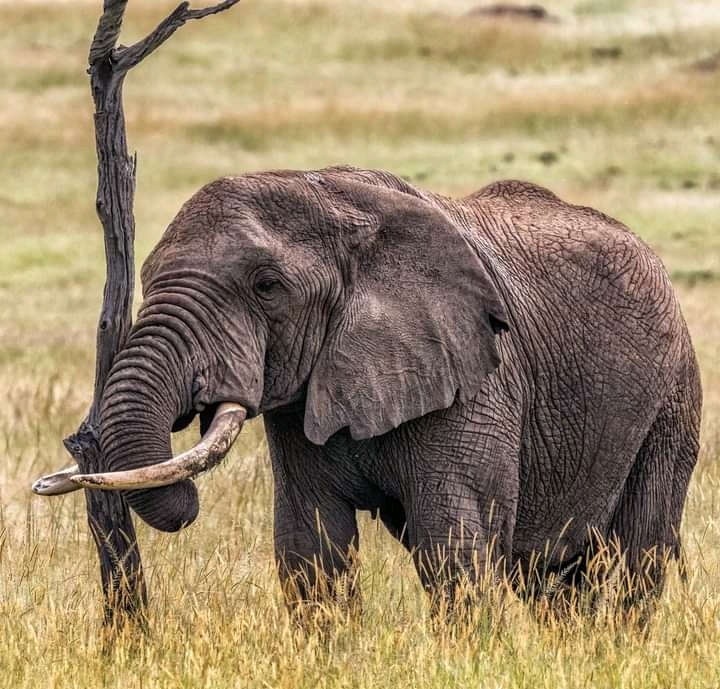 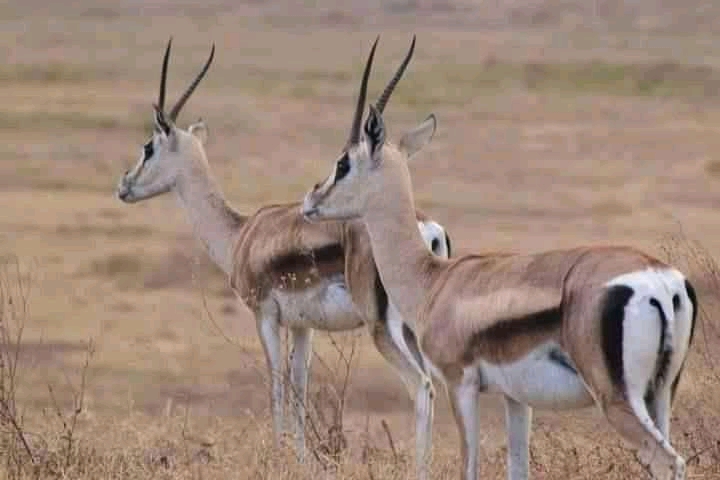 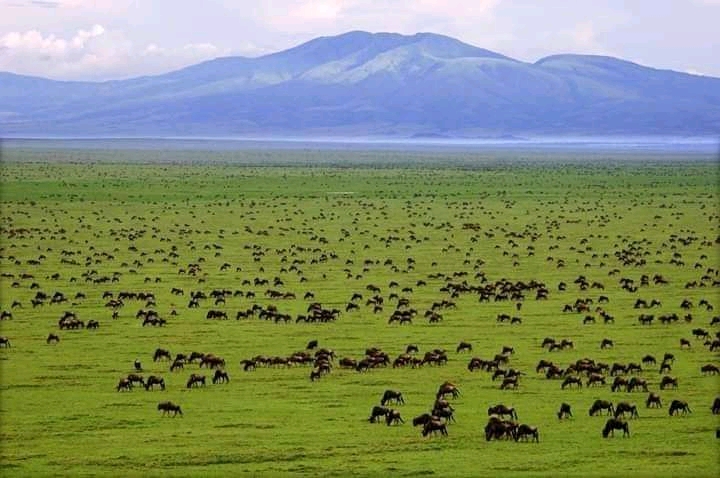 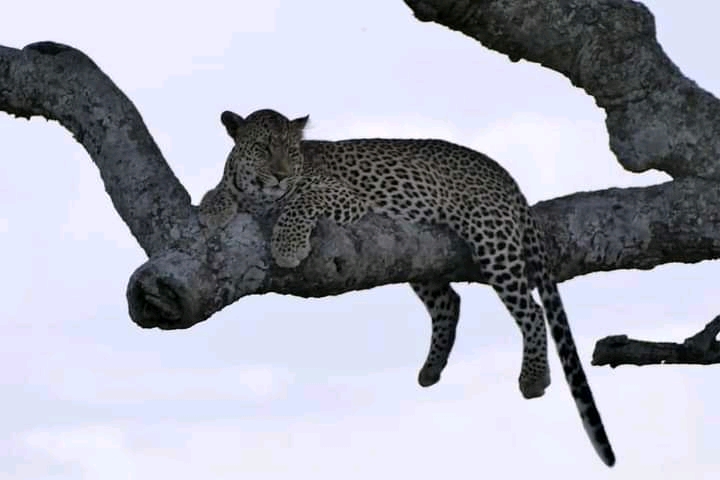 From Lake Manyara National Park to Ngorongoro Conservation Area after morning breakfast to enter Ngorongoro Crater. The Ngorongoro Crater, sometimes known as the eighth wonder of the world. Ngorongoro Crater is an area that contains more than 120 species of mammals including the Big Five. It is a particularly suitable park for seeing the black rhino having a solitary meal on the grassy plains and the hippopotamus enjoying the cool water. From the open roof of your jeep you can see some animals and take photos. Ngorongoro Crater is home to a large number of predators including lion, leopard, cheetah, jackal and hyena, as well as a large population of wildebeest, zebra, antelope and cape buffalo. After the exciting game day, enjoy a picnic lunch and then drive back to Moshi/Arusha.