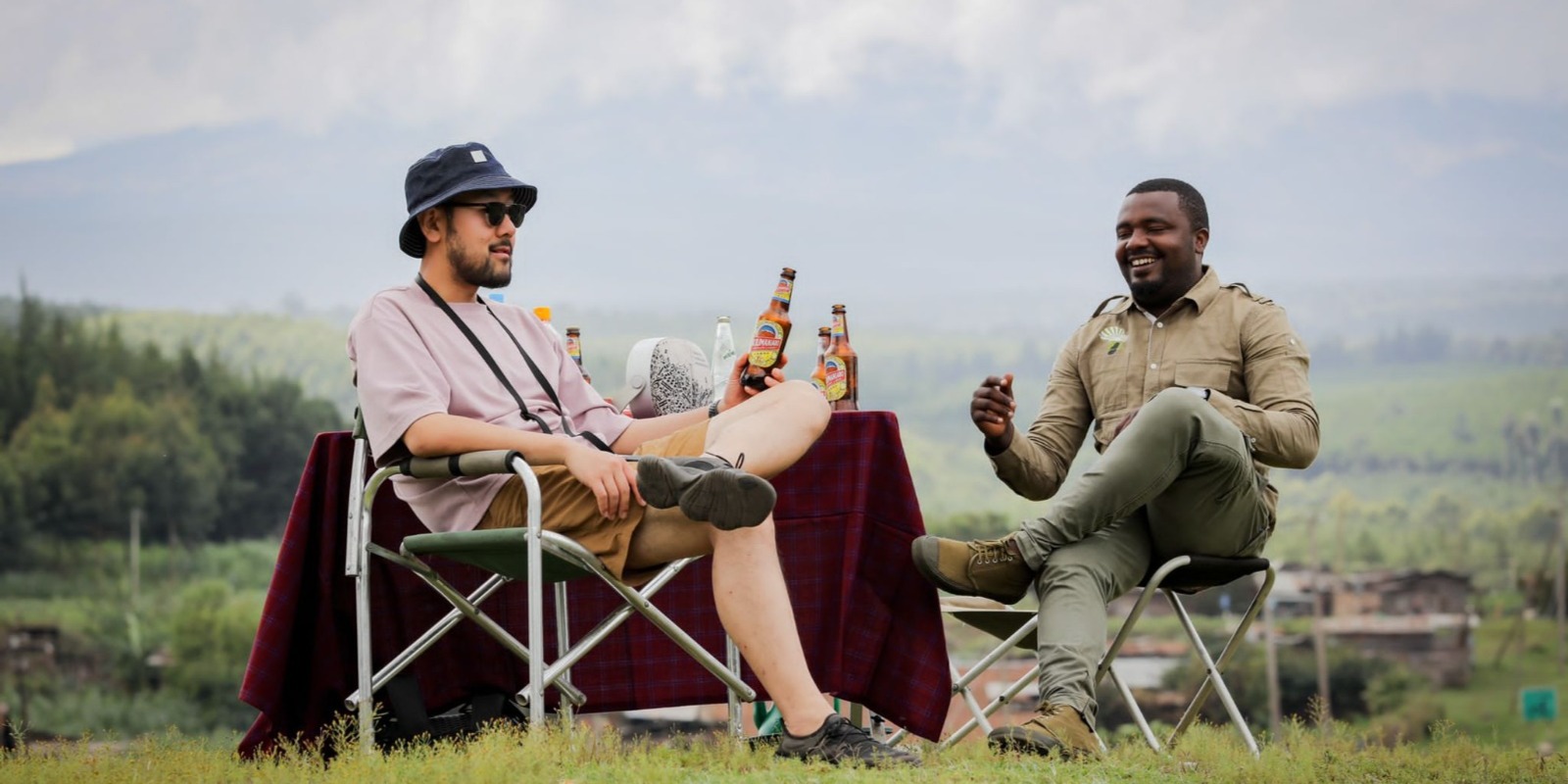 3 DAYS BEST TANZANIA SAFARI TO TARANGIRE, MANYARA & NGORONGORO CRATER Our detailed 3 Days best Tanzania safari tours, Luxury and Lodge with Afro-Vertex Tour and Safaris is an unforgettable experience of a professional well-organized itinerary in a variety of spectacular wildlife 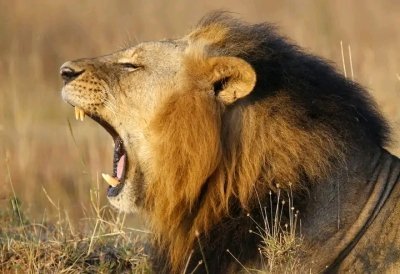 Our detailed 3 Days best Tanzania safari tours, Luxury and Lodge with Afro-Vertex Tour and Safaris is an unforgettable experience of a professional well-organized itinerary in a variety of spectacular wildlife and landscapes. Home to rare black rhinos, Ngorongoro Crater is known for its world-class game viewing adventures. Exploring the savannah plains in Tarangire National Park and Lake Manyara National Park will make the adventure unforgettable. 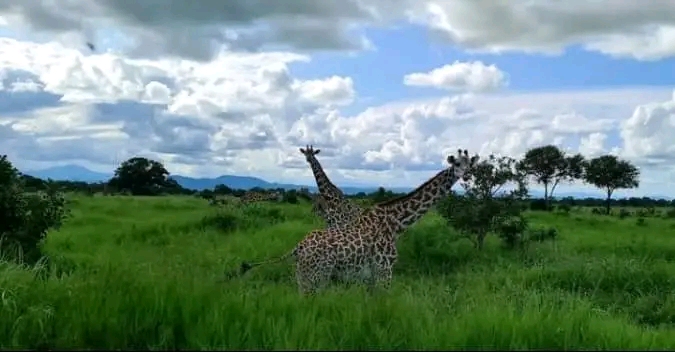 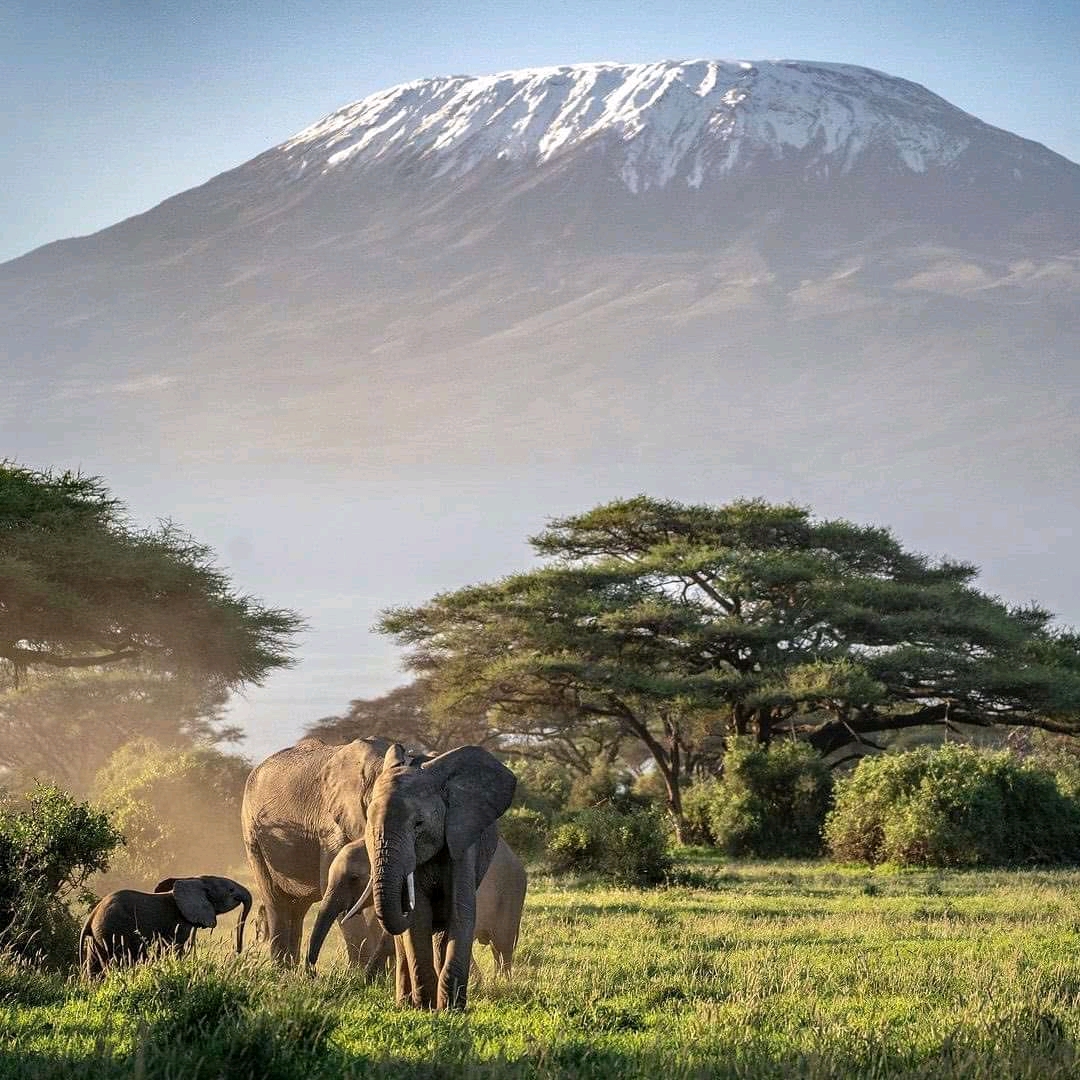 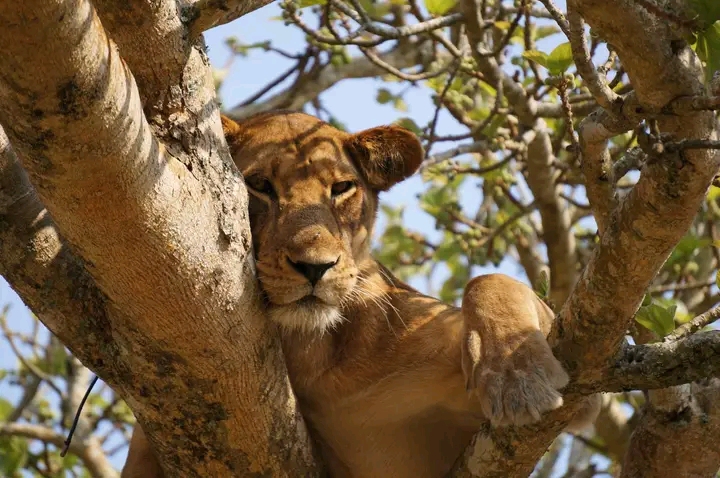 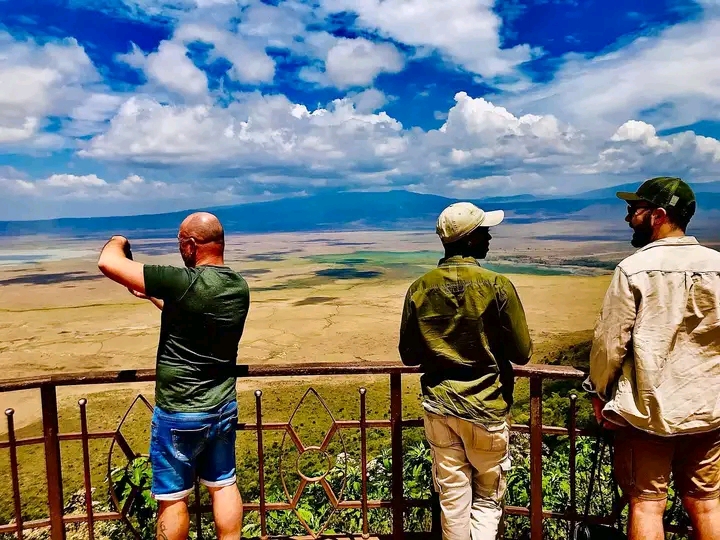 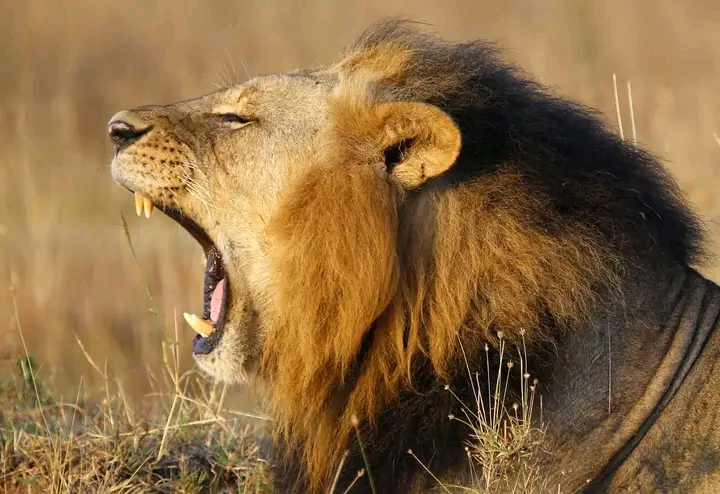 We start early in the morning after a suspicious breakfast with our jeep towards Tarangire National Park. Arriving in Tarangire we will start to experience the different hills and ancient baobab trees. Tarangire National Park is known for its variety of bird species and extensive population of giant elephants. Animals such as lion, giraffe, warthog, ostrich, impala, cheetah, mongoose, buffalo and mischievous baboons are spotted. After spotting and observing wildlife in Tarangire National Park, we will continue our journey to our next step of the package to Ngorongoro Crater. Rest, shower, accommodation and dinner at your accommodation.

We drive early from your accommodation after your morning breakfast to Ngorongoro Crater through the Ngorongoro Conservation Area. In Ngorongoro Crater, animals cannot frequently enter and exit Ngorongoro Crater due to its elevated landscape. This resulted in the inability to spot all members of the BIG FIVE in a single day/time, including buffalo, elephant, rhino, lion and leopard. Other wild animals you can see are zebra, hippo, wildebeest and hyena. Ngorongoro Crater is also characterized by an extensive bird population including geese, storks and vultures as well as flamingos in Soda Lake on the rim of the crater. After that we drive straight to Lake Manyara where we will have dinner and spend the night.

Early morning after breakfast we will make our way to Lake Manyara National Park where we will spend the day on game drives and enjoy a picnic lunch. Located at the foot of the Great Rift Valley, Lake Manyara National Park offers magnificent scenery. A variety of species can inhabit Lake Manyara National Park due to the wide range of habitats that inspire photographers and bird watchers. Thousands of pink flamingos populate the lake and other waterfowl include pelicans, storks and cormorants. Some of the wildlife you can see include buffalo, elephant, giraffe, impala and the wild hippos that live in the water. Our journey ends in the late afternoon. We will proceed from your hotel to Moshi/Arusha.

How much time does the 3 DAYS BEST TANZANIA SAFARI TO TARANGIRE, MANYARA & NGORONGORO CRATER take?