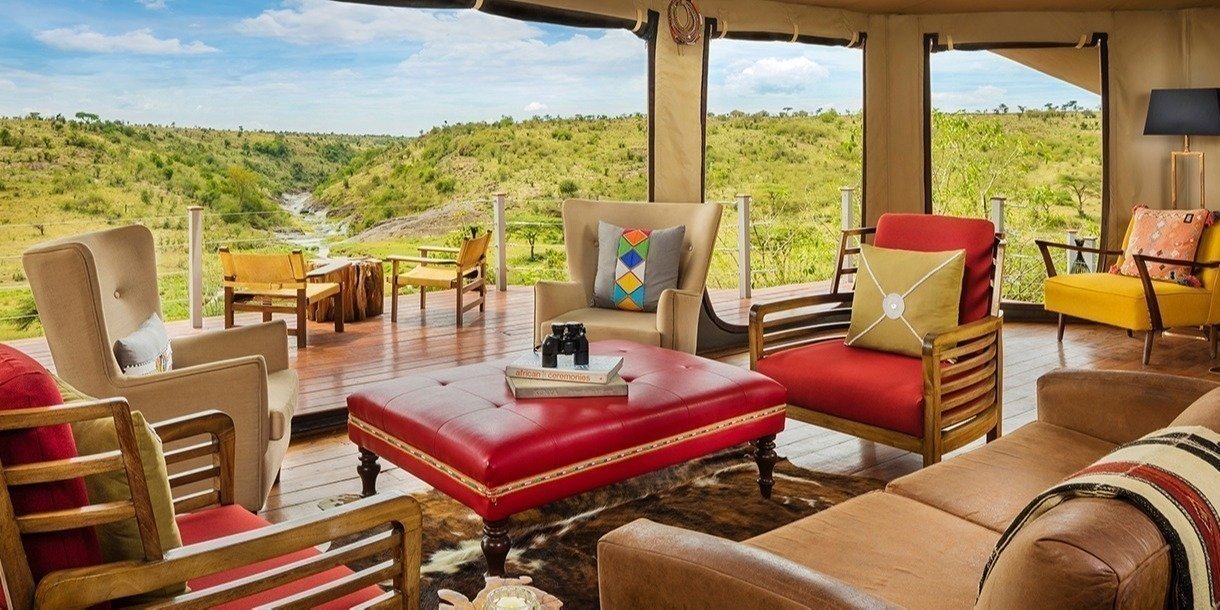 8 Days Luxury Tanzania Safari package, a journey begins at the foot of Mt. Meru in Arusha, a gateway to Tanzania's safari destinations. From emerald green coffee bushes journey to the wildlife-teeming wilderness of Tarangire National Park for an early glimpse of the beauty in the wild! 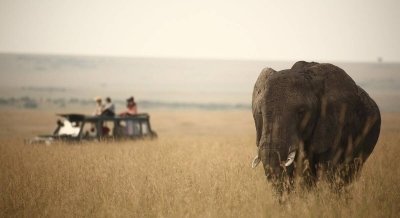 Your journey begins at the foot of Mt. Meru in Arusha, a gateway to Tanzania's safari destinations. From emerald green coffee bushes journey to the wildlife-teeming wilderness of Tarangire National Park for a more private safari.

Savour the romance of an Arabica coffee estate near the famous Ngorongoro Crater where a diversity of fauna and flora await discovery. End your journey in the Serengeti for unforgettable game viewing within an ancient landscape with the most wildlife in the world. 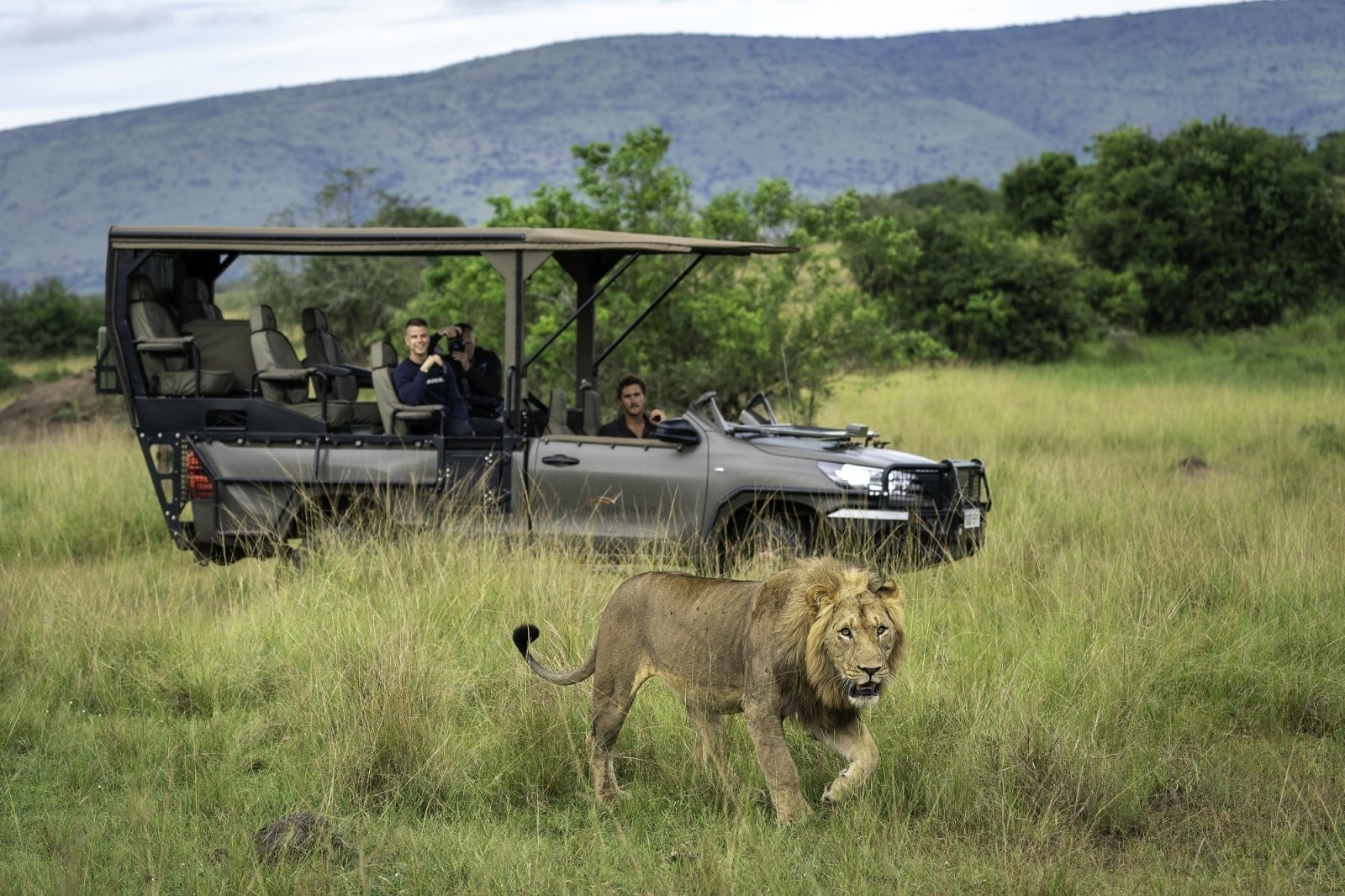 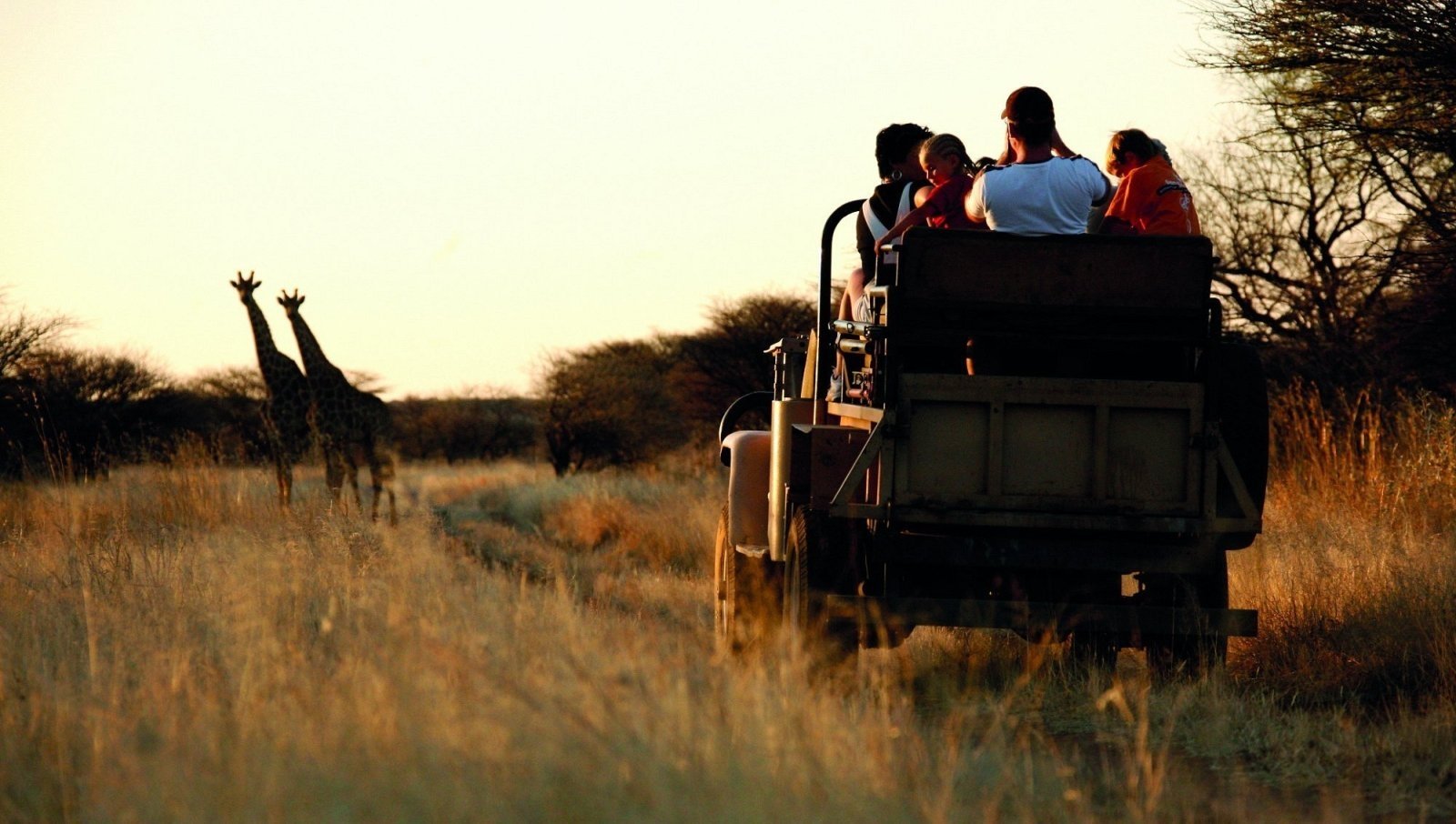 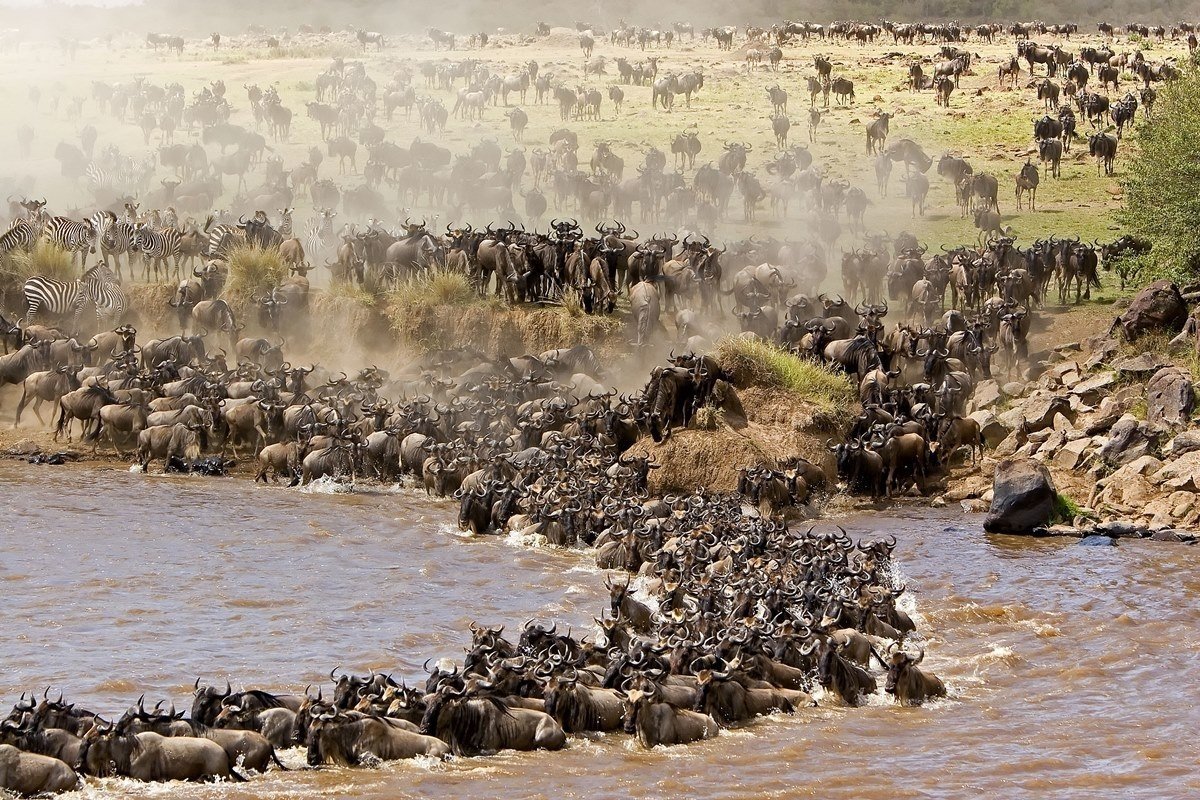 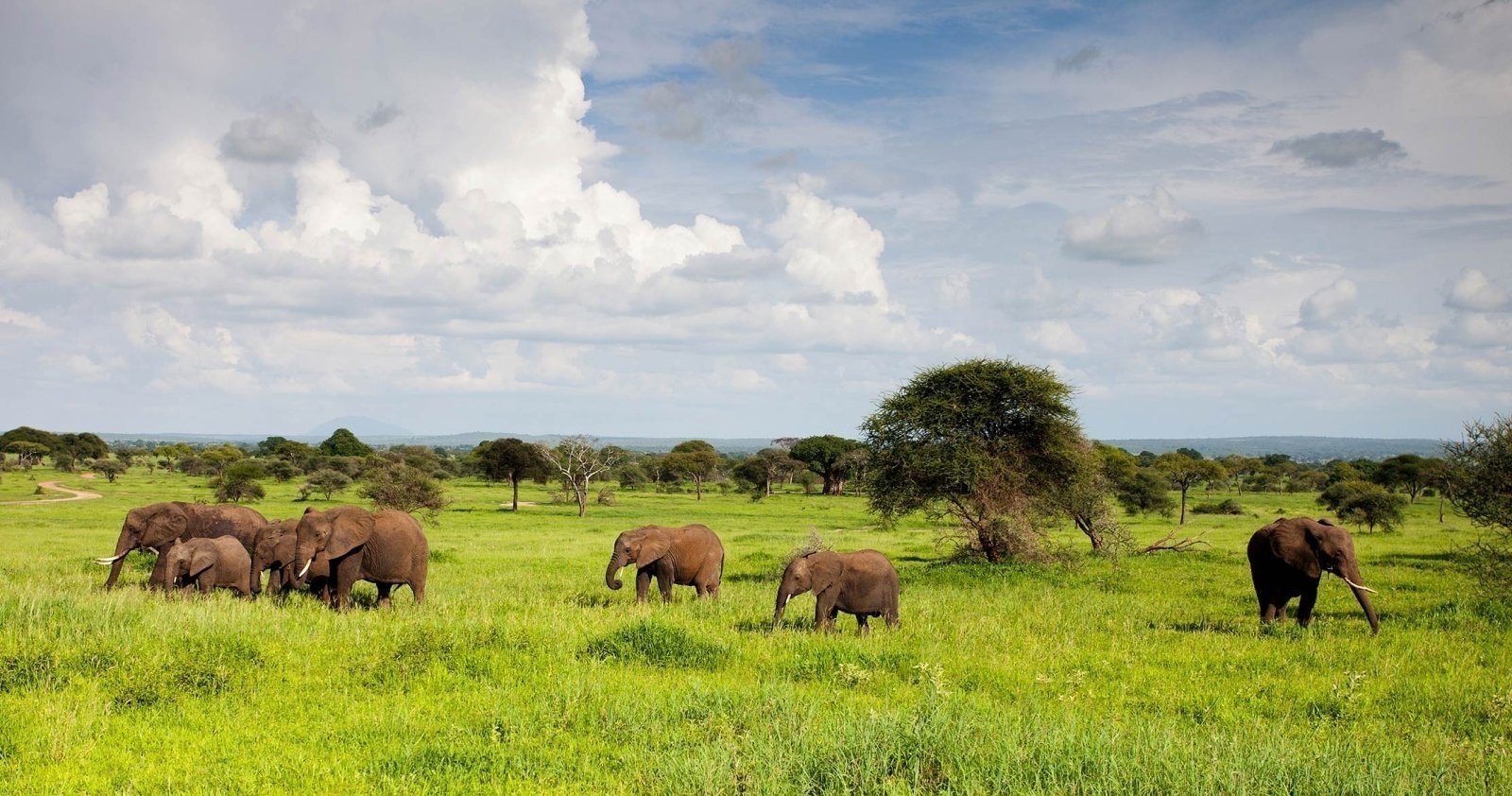 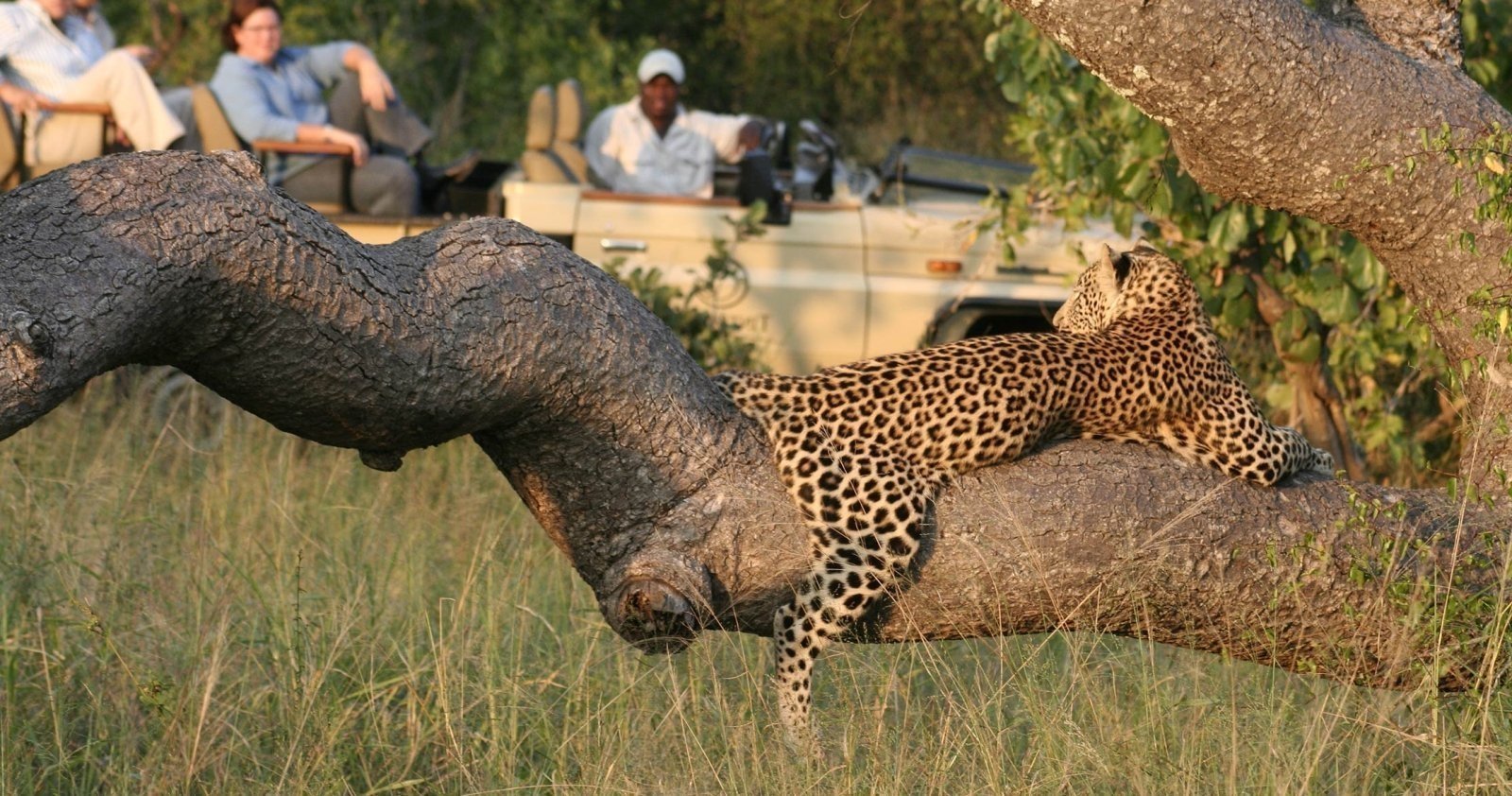 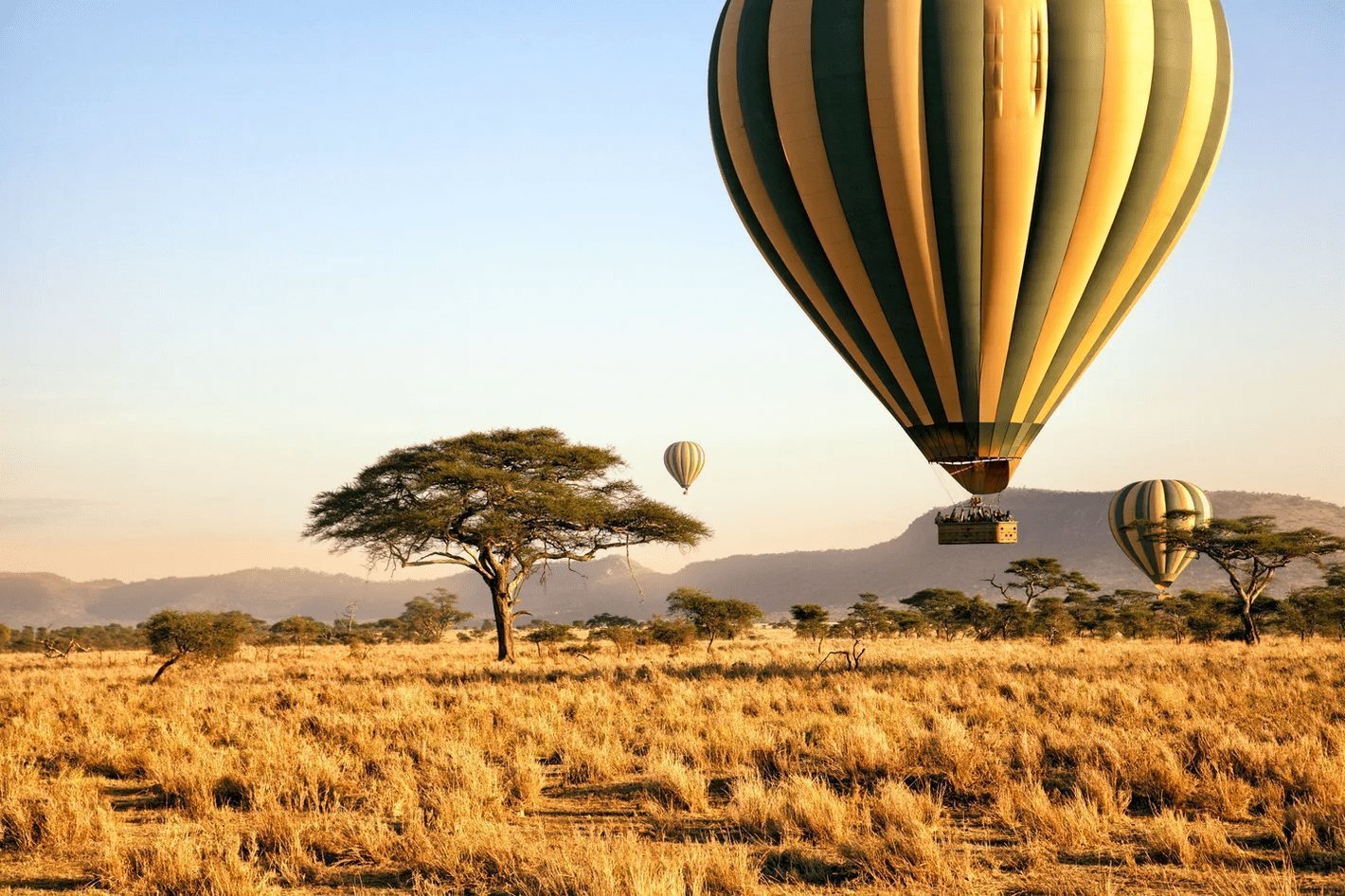 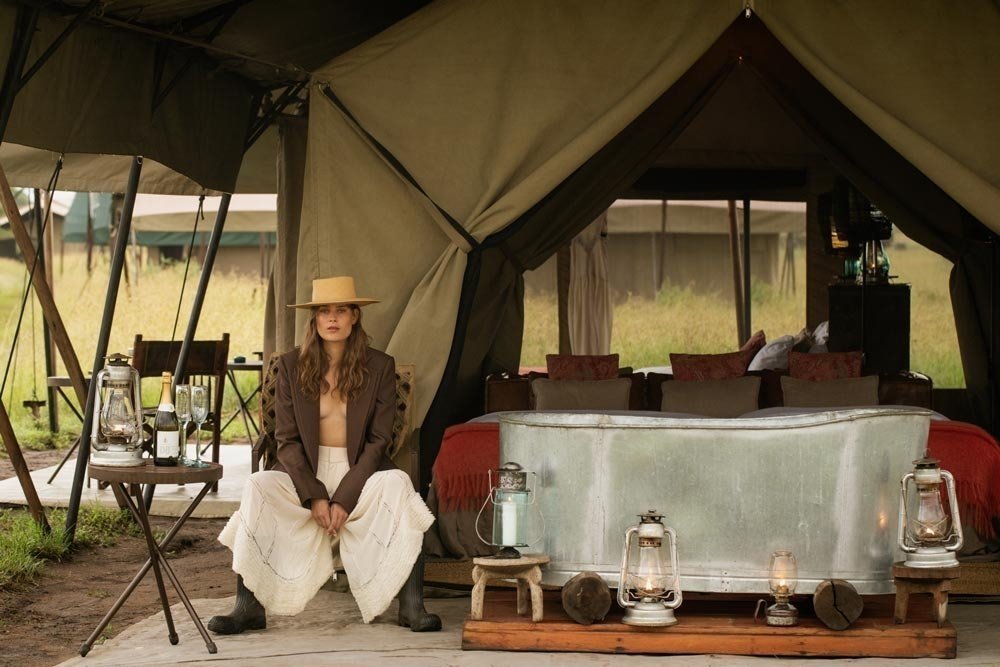 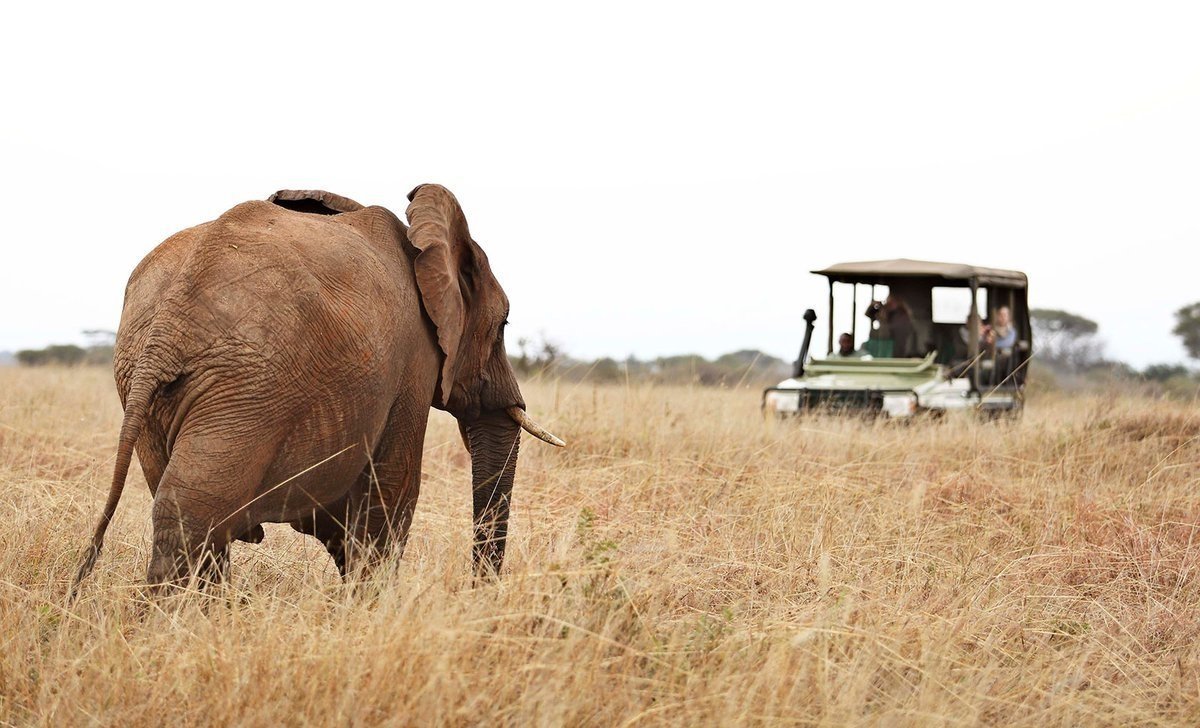 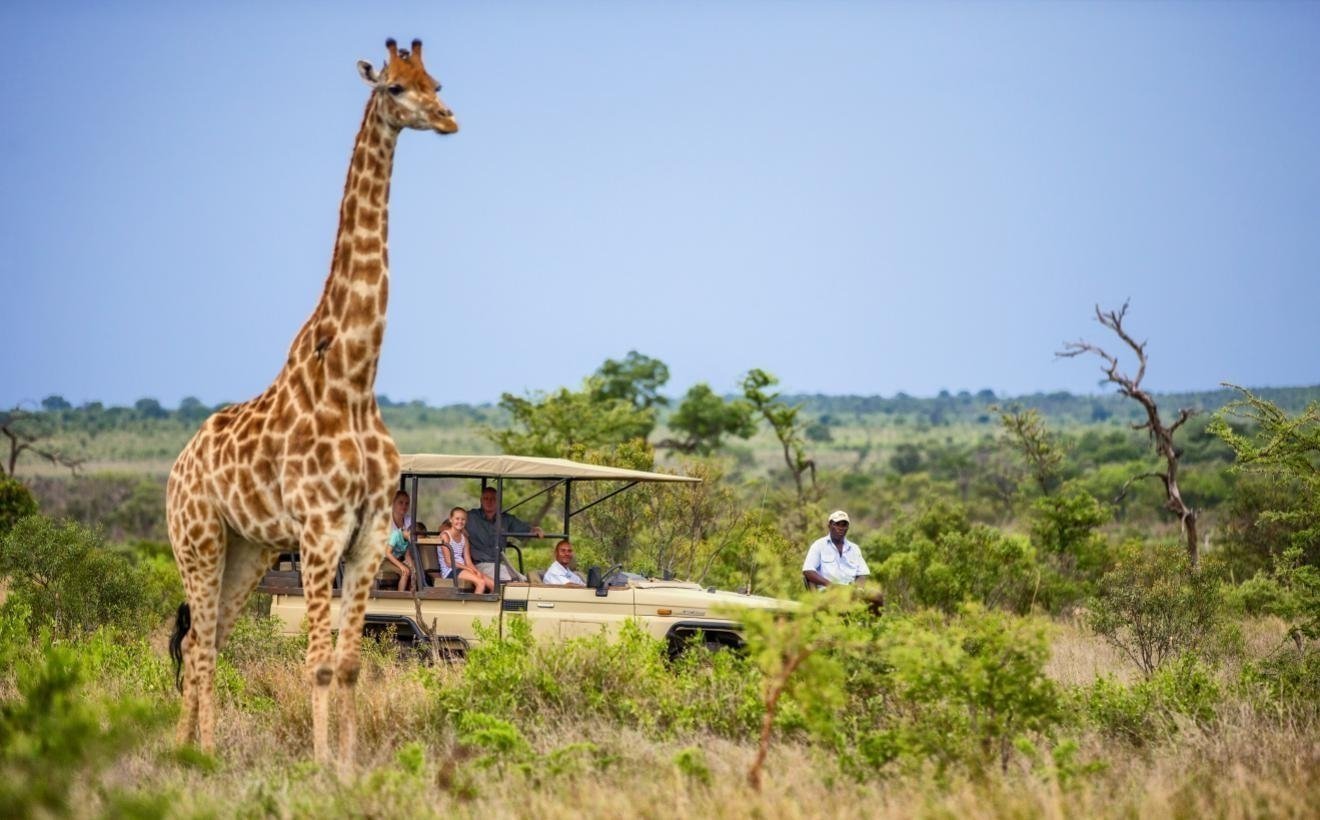 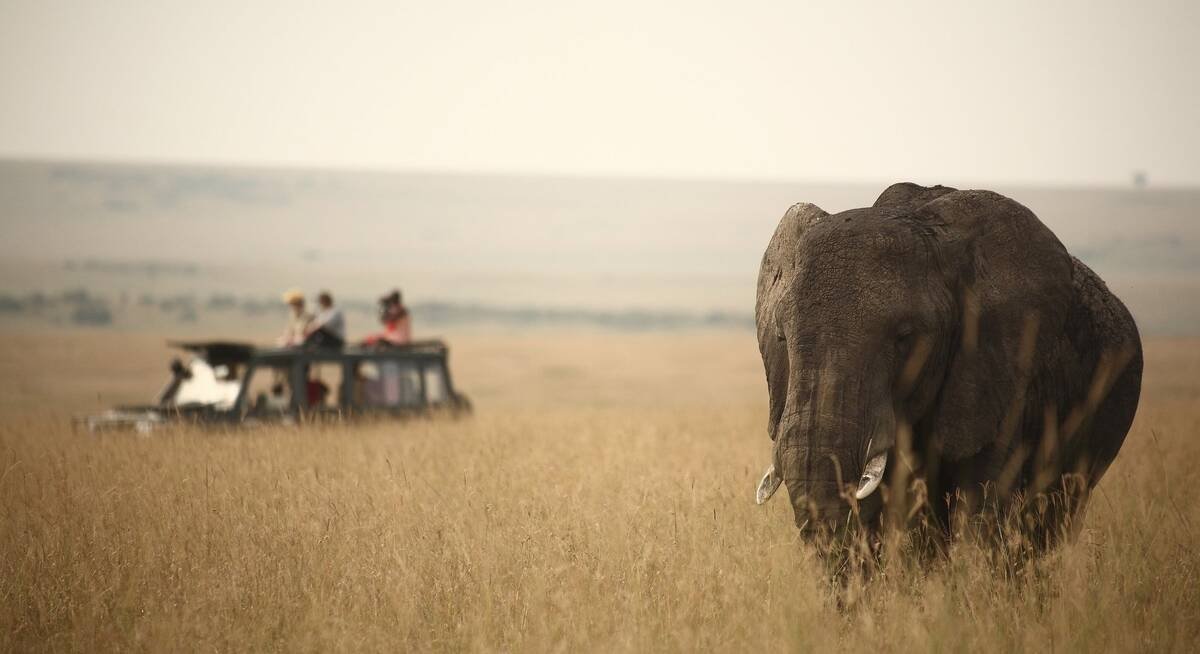 Arusha in Africa is your gateway to Tanzania's treasure store.

The charming town of Arusha rests underneath the mighty gaze of Mount Meru and is an ideal base to explore Tanzania Northern Safari Circuit.

It's hard to think of another place in the world that is in close vicinity to such a variety of national parks and game reserves!

Here, the Serengeti and Ngorongoro Crater are only a short flight away from Arusha's beloved coffee plantations.

Savoir the beautiful sceneries of Arusha, taking a short tour of the city and its amazing people, landscapes, foods etc.

STAY AT THE: GRAN MELIA ARUSHA

A tranquil connection to your Tanzania safari. Little over an hour from Kilimanjaro Airport and few minutes from Arusha Airport, Arusha Gran Melia is the perfect stopover on your way to or from a Tanzanian safari.

With herds of elephant, lions and other game animals flocking to its river banks and swamps during the dry season, it offers an excellent East African Safari!

As many safari goers refers it as a second Serengeti, Tarangire surely lives up to the expectation of the name.

STAY AT THE: TARANGIRE TREETOPS LODGE

Childhood nostalgia amid grand old trees. Childlike wonder comes easily at Tarangire Treetops, a wild-luxury lodge featuring treehouse-like rooms set in the branches of grand baobab and marula trees. It is this nostalgic sparkle that is all too visible in the eyes of the ‘grown-ups’ who gaze upon Tarangire Treetops for the first time.

Tarangire Treetops sits serenely on the border of the Tarangire National Park - Tanzania. Experience warmth and happiness as friendly Maasai tribesmen greet and welcomes you at this second home.

Home to the Ngorongoro Conservation Area, the Ngorongoro highlands in northern Tanzania offer a multitude of fascinating leisures to engage visitors.

A designated UNESCO World Heritage Site since 1979, the conservation area allows visitors to sample locally grown and brewed coffee, safari through a crater, and hike up another and walk in the footsteps of early man.

The Ngorongoro Crater is famed for being the only intact caldera in the world. A wildlife sanctuary flourishes in its basin where the floor has been fertilised by the volcanic soil, attracting an array of wildlife ranging from lions and leopards to elephants and hippos.

STAY AT THE: HIGHLANDS AT NGORONGORO

Set on the lush slopes of Olmoti Volcano, The Highlands has sweeping views right across to the Serengeti. The eight tents are canvas and perspex domes – a design inspired by traditional Maasai bomas.

At the heart of the camp is our library with its indoor fireplace that replaces the typical safari campfire. At night, gather around a crackling fire with a glass of wine or whiskey before sitting down to a delicious three-course dinner. Luxury in every imaginable way! 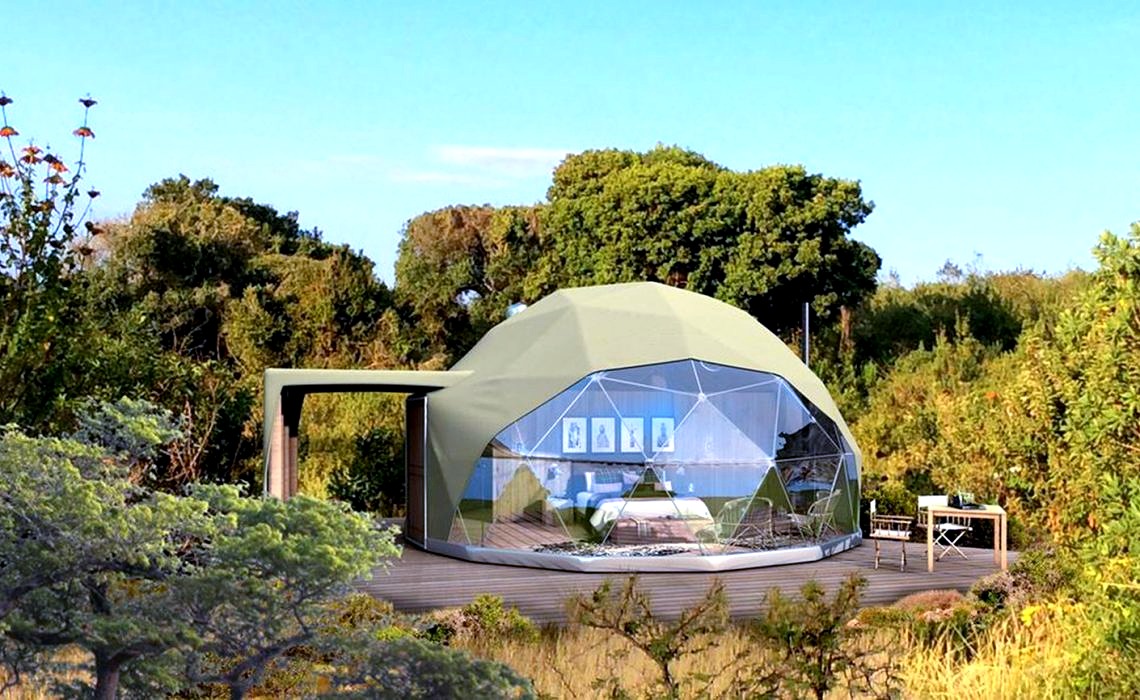 Stretching itself across 1.5 million hectares of land, the Serengeti National Park is known for its impressive population of wildlife—most notably the Big 5.

It is perhaps more renowned for being part of the stage on which the annual Great Migration plays out.

Each year, over two million wildebeest, a fair number of gazelles, and small following of zebra seek better grazing areas by migrating south in the Serengeti, then west and north into the Maasai Mara before eventually returning.

It is unsurprising that the Serengeti’s bustling plains offer some of the most remarkable safari opportunities in the country, and visiting in the right season will promise astonishing wildlife spectacle.

STAY AT THE: SERENGETI SAYARI CAMP

The award-winning Sayari camp is based in the north of Serengeti National Park, with a prime location to witness thousands of wildebeest crash across the Mara River as part of their Great Migration.

Overlooking the golden plains, our 15 bright and spacious suites have walk-in showers, al fresco tubs and verandas on which you can laze away the afternoon with a book. Sayari’s rim-flow pool is set between natural rock formations for guests to cool off in while watching elephants or zebras ambling past camp.

DAY 8 – YOU'VE REACHED THE END OF YOUR ADVENTURE, TRANSFER BACK TO ARUSHA/AIRPORT

How much time does the 8 Days Luxury Tanzania Safari Tour Package take?