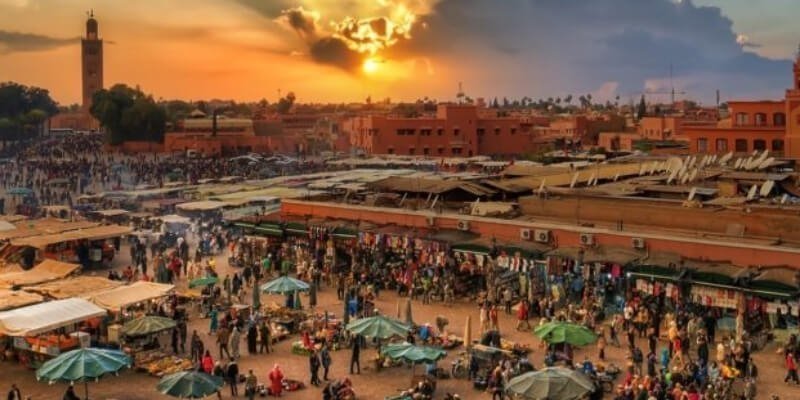 Get your dose of Marrakech culture and history with our guided tour. In this historical and cultural tour. You will explore beyond the red walls to find out about the architecture, traditions, people, history, and culture of Morocco’s most magnificent city. 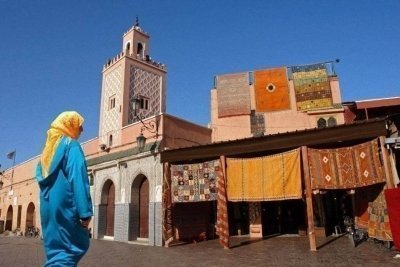 After meeting your guide, you will start your Marrakech medina guided tour. This is a cultural history exploring tour through the streets of Marrakech to the 12th century Koutoubia mosque. Its height (70m tall) makes of the Mosque’ minaret a landmark for navigating the city. The mosque’s interior is not open to non-Muslims, but you can still take a walk in its garden. As we walk around it, you will learn from your guide much about its history and the 5 pillars of Islam, along with other religious matters.

From here, we head to see the Saadian Tombs. Sultan Ahmed El-Mansour of the Saadian dynasty which ruled Morocco from 1554 to 1659. We will then take a short walk in the Mellah, a historical Jewish quarter before we reach the Bahia Palace. The gorgeous palace will take you back to the 19th as it exhibits the Moroccan and Islamic art. We carry out with our historical journey through the labyrinthine Medina streets, until we reach the 14th-century theological college of Ben Youssef Madrasa, which once hosted 130 students.

The students’ dorms are neatly scattered around an old courtyard, carved in cedar wood, marble, and stucco. After a short distance, we reach Jamaa Elfna Square, the World Heritage site for culture as Unesco Named it. The lopsided square is the main stage for Moroccan Halqa (the art of storytelling), jugglers, snake charmers, pop musicians and tens of chefs stir vats of steaming snails! Your Guided tour Marrakech will come to an end with a drop off at your hotel, riad or a location of your choice. 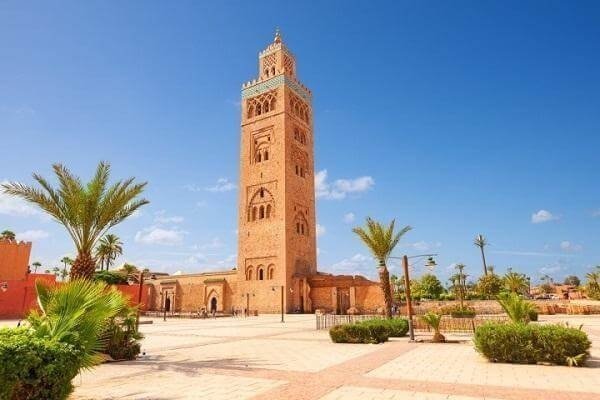 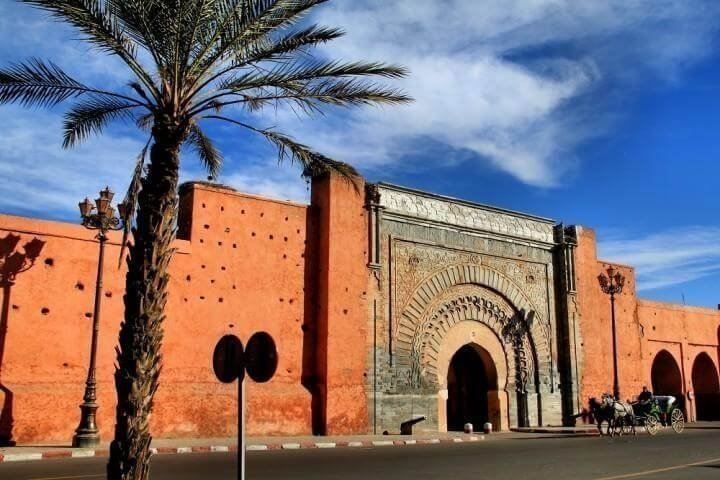 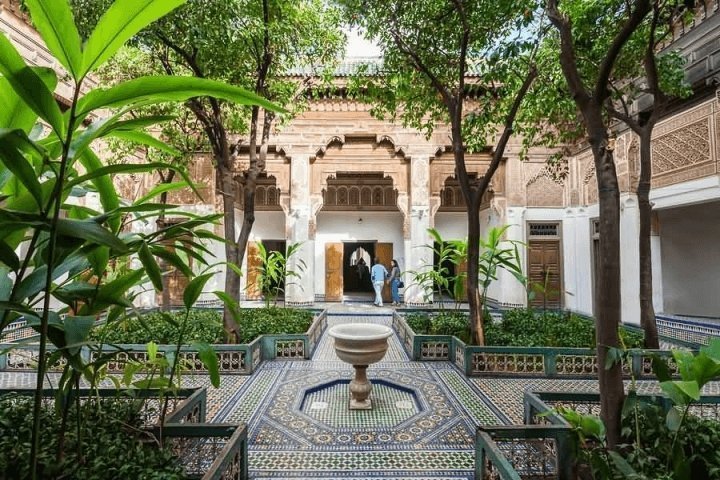 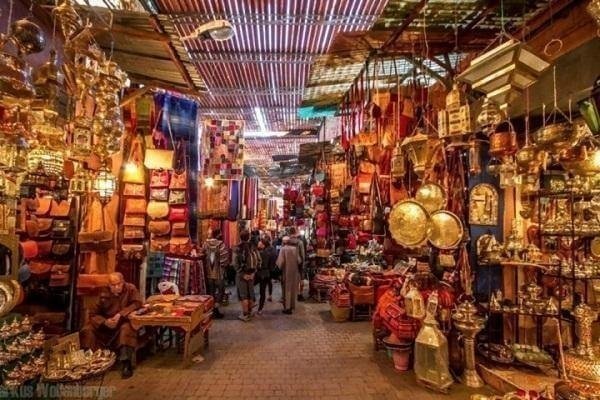 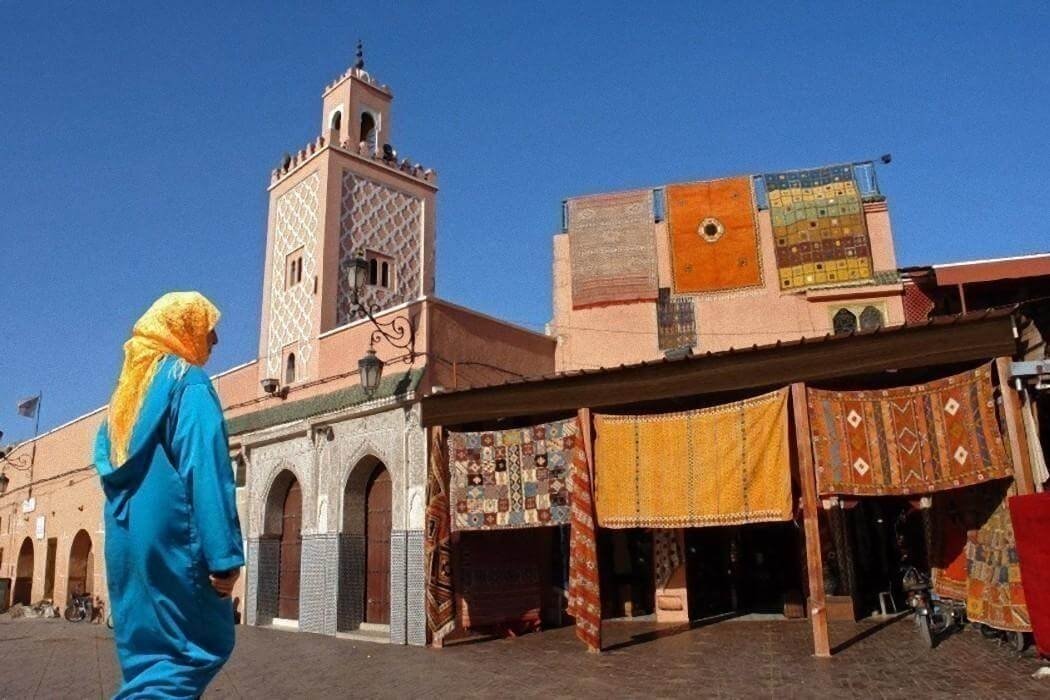 How much time does the Marrakech Half-day Private Tour take? 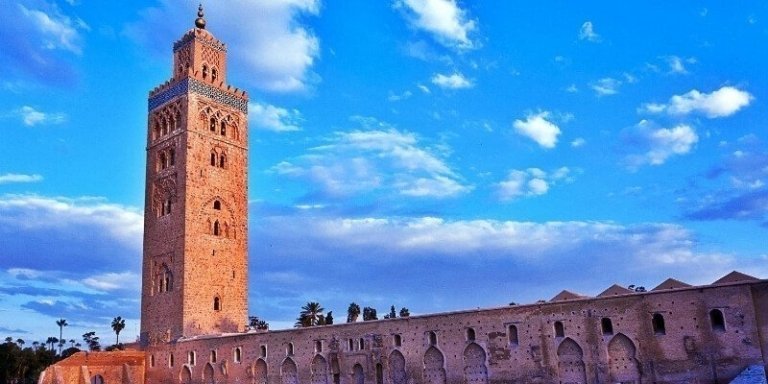 Two and a half hours lasting Marrakech Walking Tour will take you for a walk along with the Koutoubia mosque, the popular Jamaa El Fna Square, the Mellah, monuments, Riad Zitoun Jedid, and historical Read more ➤ 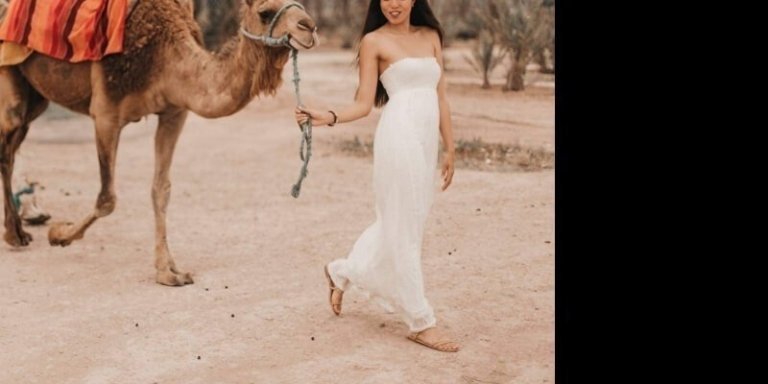 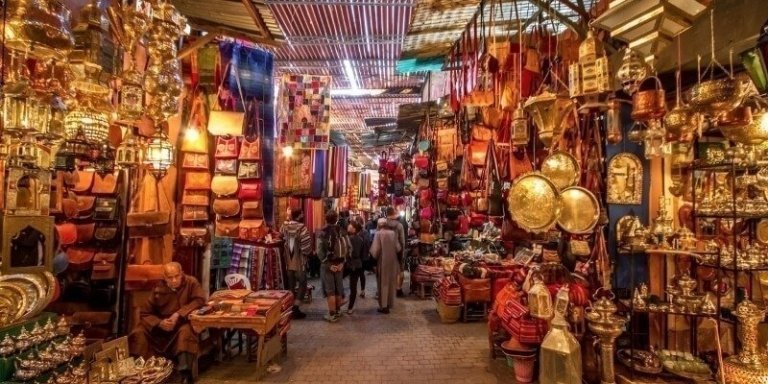 On this exciting half-day guided tour, you’ll discover the intricate amaze and the rich historical past and colorful present of Marrakech. Stroll along the bustling alleyways and see the mosques, t Read more ➤ 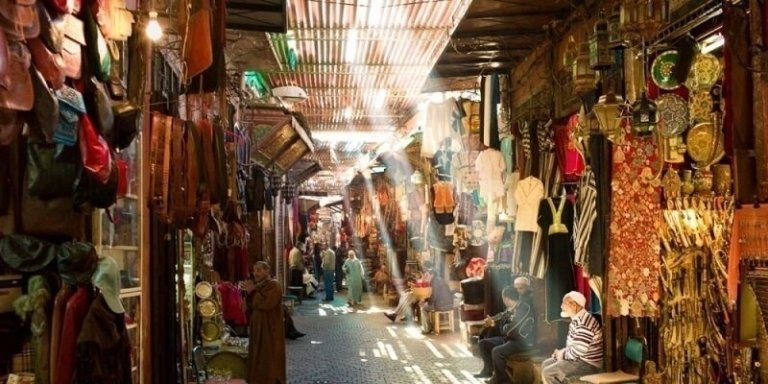 On this amazing half-day tour you will visit Marrakech's most famous souks for an opportunity to be part of the daily hustle and bustle. Shop for local handicrafts and souvenirs of your visit to Read more ➤ 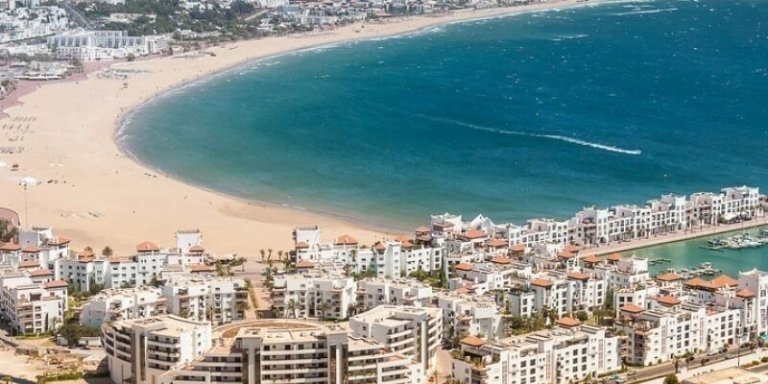 agadir city tour is a discovery tour of 3 hours minimum, during this tour you will get to discover the historical sights of the city; such as the old OUFELLA kasbah, and to explore the big old souk Read more ➤ 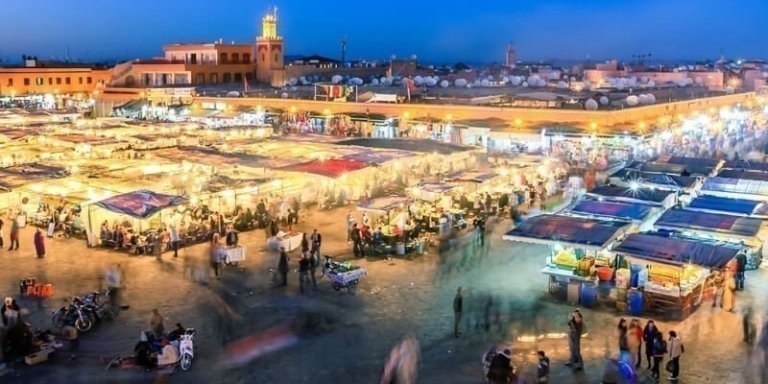 Get your Marrakech Medina Souks Guided tour and touch closely the beauty of the colorful craftsmanship items and labyrinths of the souks. During this tour, you get an idea of the richness of the Read more ➤ 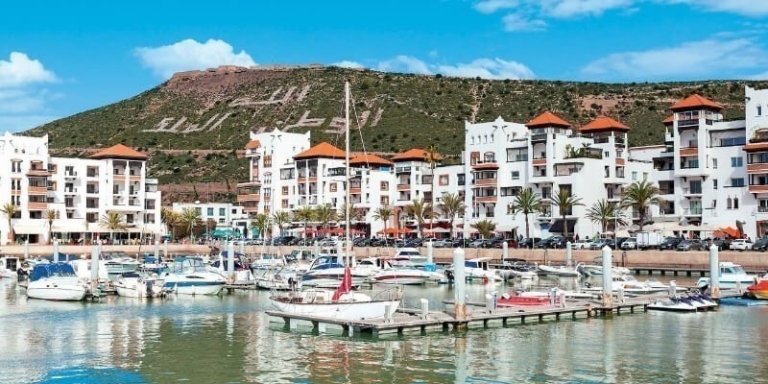 Agadir Located in the southwest of Morocco, the city is bordered by the ocean Atlantique.la capital of southern Morocco, is a great city, famous for its beautiful golden beach and mild climate all Read more ➤