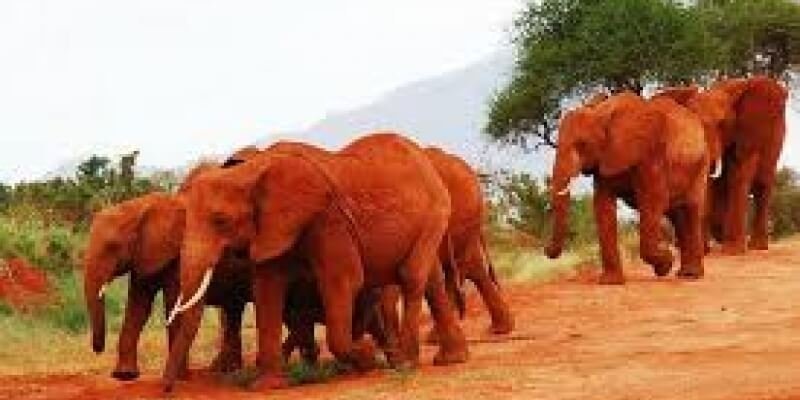 Tsavo East is one of the national parks of Kenya that is well known for its unique safari experience. It has been one of the oldest parks of Kenya since it was found in 1948. There is another side to this park which is known as the Tsavo West, the reason why it was divided... 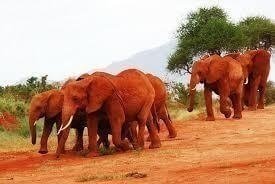 here is another side to this park which is known as the Tsavo West, the reason why it was divided into east and west was because of a railway passing between these two sides.

Also, it is well known as the largest park in Kenya as it covers thousands of kilometers of land and has almost four gates.

Tsavo East National Park is Kenya’s largest National Park covering an area of 11,700sq km. It is across the highway from Tsavo West, located in Eastern and Coast Province, South East of Nairobi.

It is a hot, waterless dry region with an annual rainfall of less than 51cm recorded, and has a large diversity of landscapes from the gorges of Lugard falls with its water-carved rocks to the natural catchment at Muanda.

Tsavo East National Park is one of the world’s largest game reserves, providing undeveloped wilderness homes to vast numbers of animals. A comprehensive list of the animal types found in Tsavo East Park includes the great herds of elephants, antelope, hippos, black rhino, buffalo, lions, and giraffe plus a host of birdlife.

It is an ideal place for exclusive camping, game circuits, and adventures and is the greatest of all Kenya’s parks. The middle section of the park has many rock and cave paintings. The scrub-covered hills of the southern park have a very remote feel and the park, despite its great game, does not attract large numbers of tourists.

The best game viewing is along the watercourses and at the Kanderi swamp, which is not far from the main Voi gate.

Thirty kilometers from the gate is the Aruba Dam and lions are commonly spotted around here.

The major attractions in the park are the Yatta plateau, Lugard Falls, Aruba Dam, Mudanda Rock, birds, and mammals... many others. 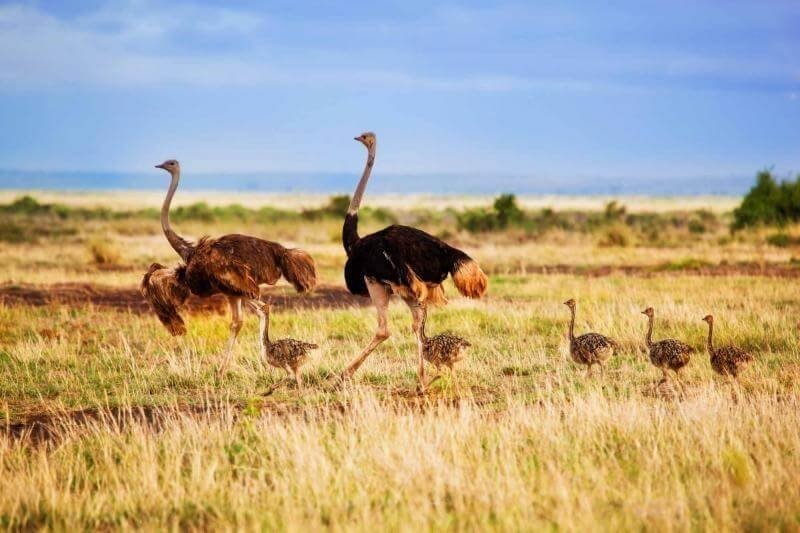 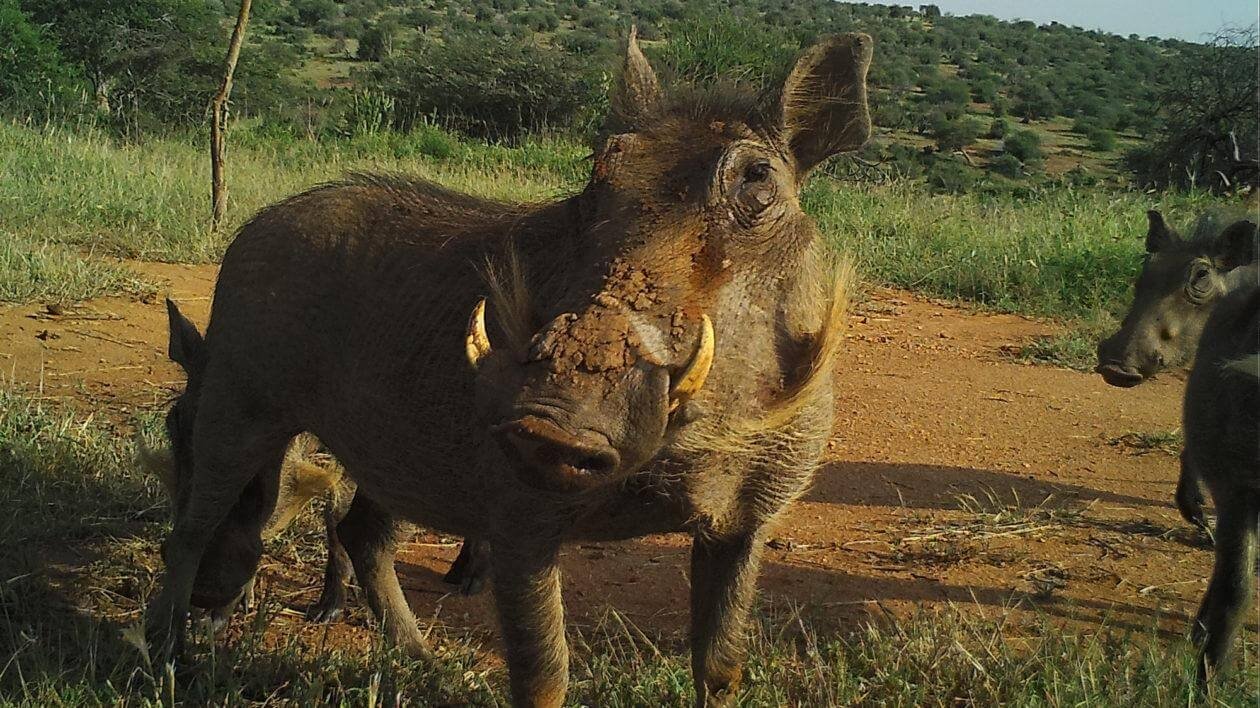 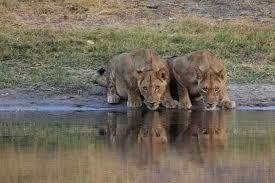 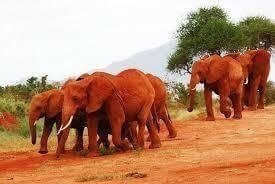 How much time does the Private Day Tour to Tsavo East National Park with Lunch take? 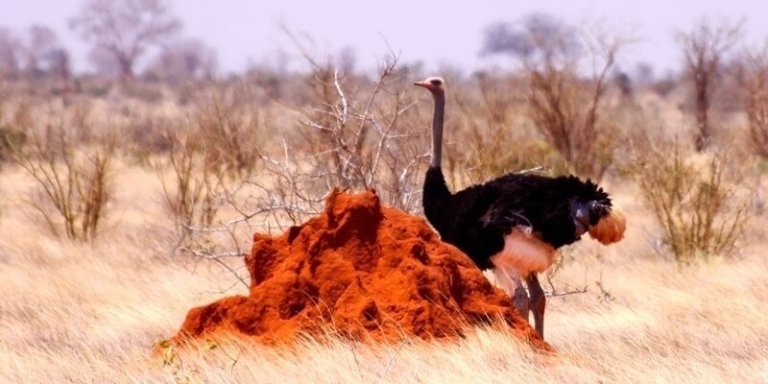 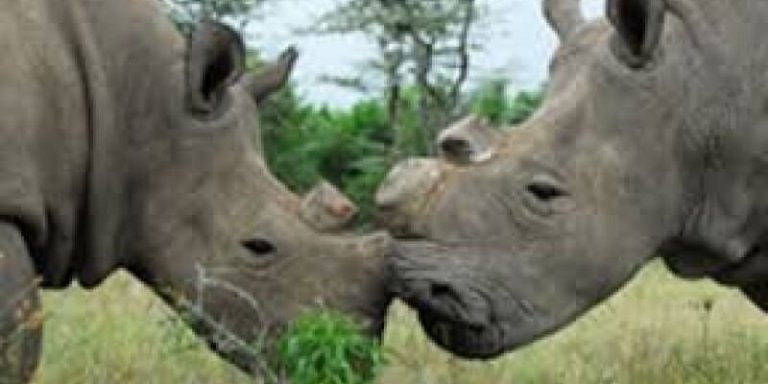 Ol Pejeta is the largest black rhino sanctuary in East Africa, and home to two of the world’s last remaining northern white rhino. It is the only place in Kenya to see chimpanzees, in a Sanctuary e Read more ➤ 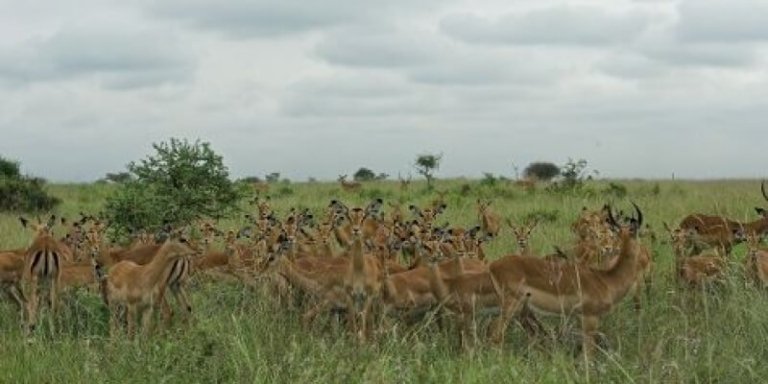 Nairobi, as a capital city, is unique in having a wildlife park on its doorstep. Indeed the city abuts the Nairobi National Park on all but the southern perimeter so it is possible to photograph a Read more ➤ 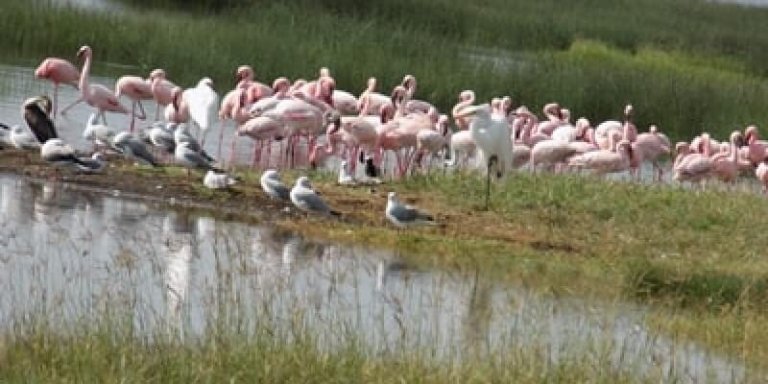 Lake Nakuru’s special delicacies aren’t eatable. Instead, this national park has a plethora of beautiful pink flamingos, staining the surrounding of this lake with a luscious pink color. These spl Read more ➤ 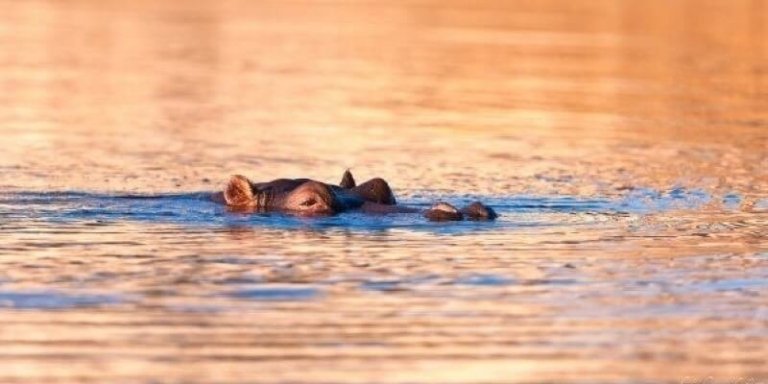 Hell’s Gate National Park is famous for its natural hot geysers, eagle, and vulture breeding grounds, visitors have the choice of driving, walking, camping, cycling, and rock-climbing within the p Read more ➤ 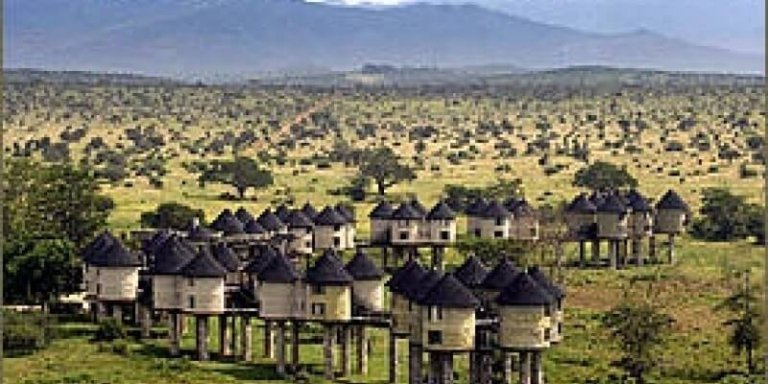 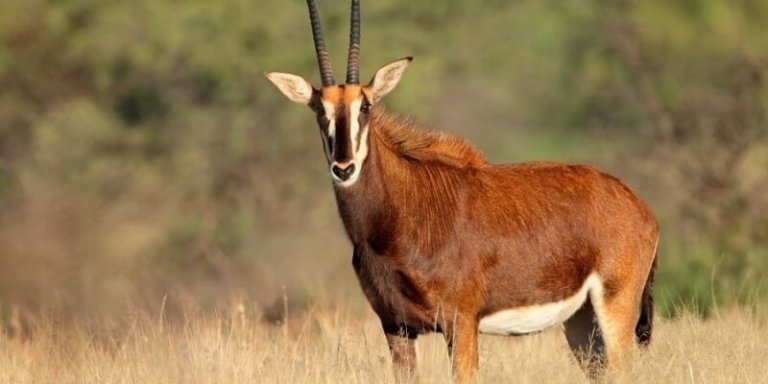 Shimba hills national reserve is a small park in the coast province. It covers an area of 220 km2 and gazetted in 1968. The reserve is an area of coastal rainforest, woodland, grassland, and Read more ➤ 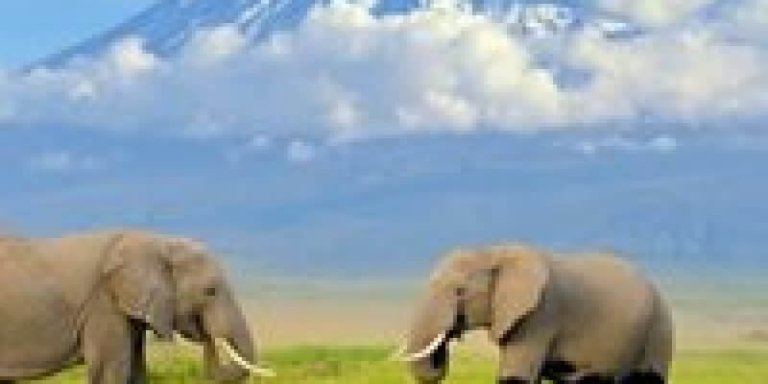 The Amboseli national park captivates international attention with its free-roaming giant elephants along with lions, buffaloes and leopards. Rift Valley province of Kenya is a sanctuary for the Read more ➤ 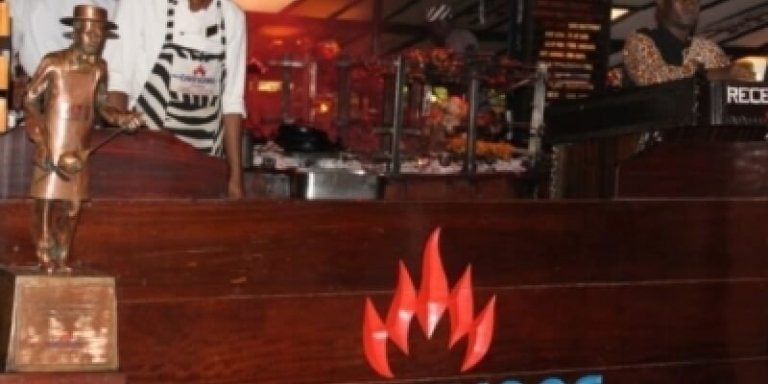 This is an orientation tour of Nairobi, one of Africa's most modern and attractive capitals. Enjoy the expertise of your private guide and a delicious lunch in the acclaimed Carnivore Restaurant. Read more ➤ 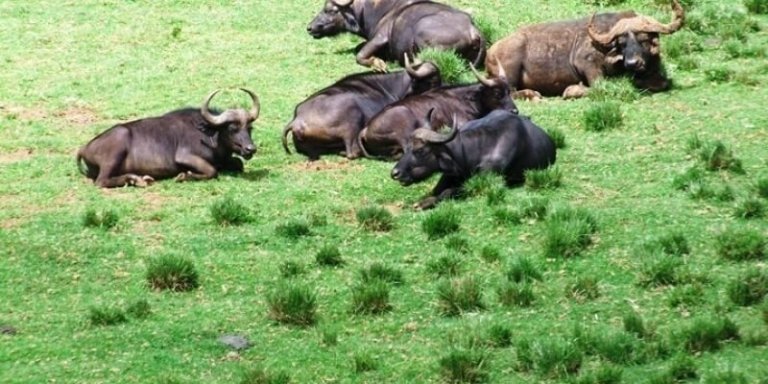 A visit to the Shimba Hills will give you a chance to see ,Giraffes, Warthogs ,Buffalo's and Giraffes. One will also have a chance to see some of the very rare antelops , the unique seble antelops. Read more ➤