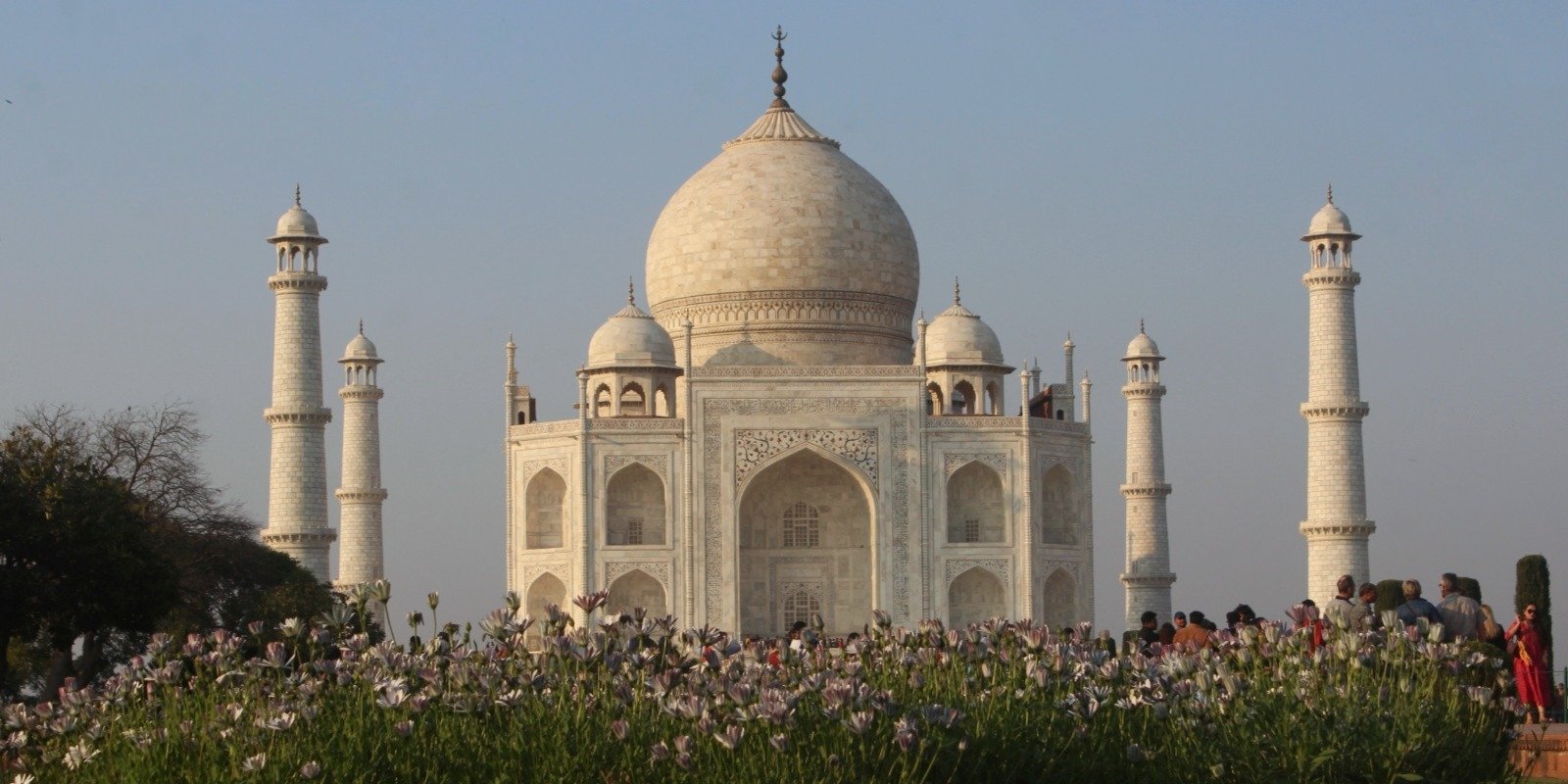 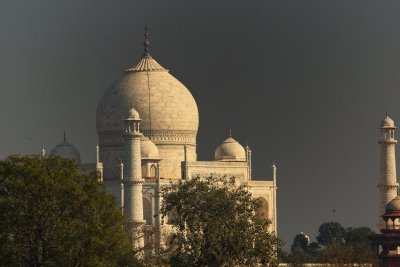 On our highly popular Same Day Taj Mahal Tour From Delhi By Car And Driver, travel with us from Delhi as we experience and marvel at some of India's most beautiful sights. On this 12-hour day tour to Agra with a private tour guide, air-conditioned vehicle and driver, you'll have the time of your life.

With over 2.5 million people visiting the Taj Mahal every year, it is one of a kind marvel. The legendary white-marble mausoleum was built by Mughul Emperor Shah Jahan for his beloved wife, Mumtaz Mahal. It is found on the southern bank of the Yamuna River near the city of Agra in India. 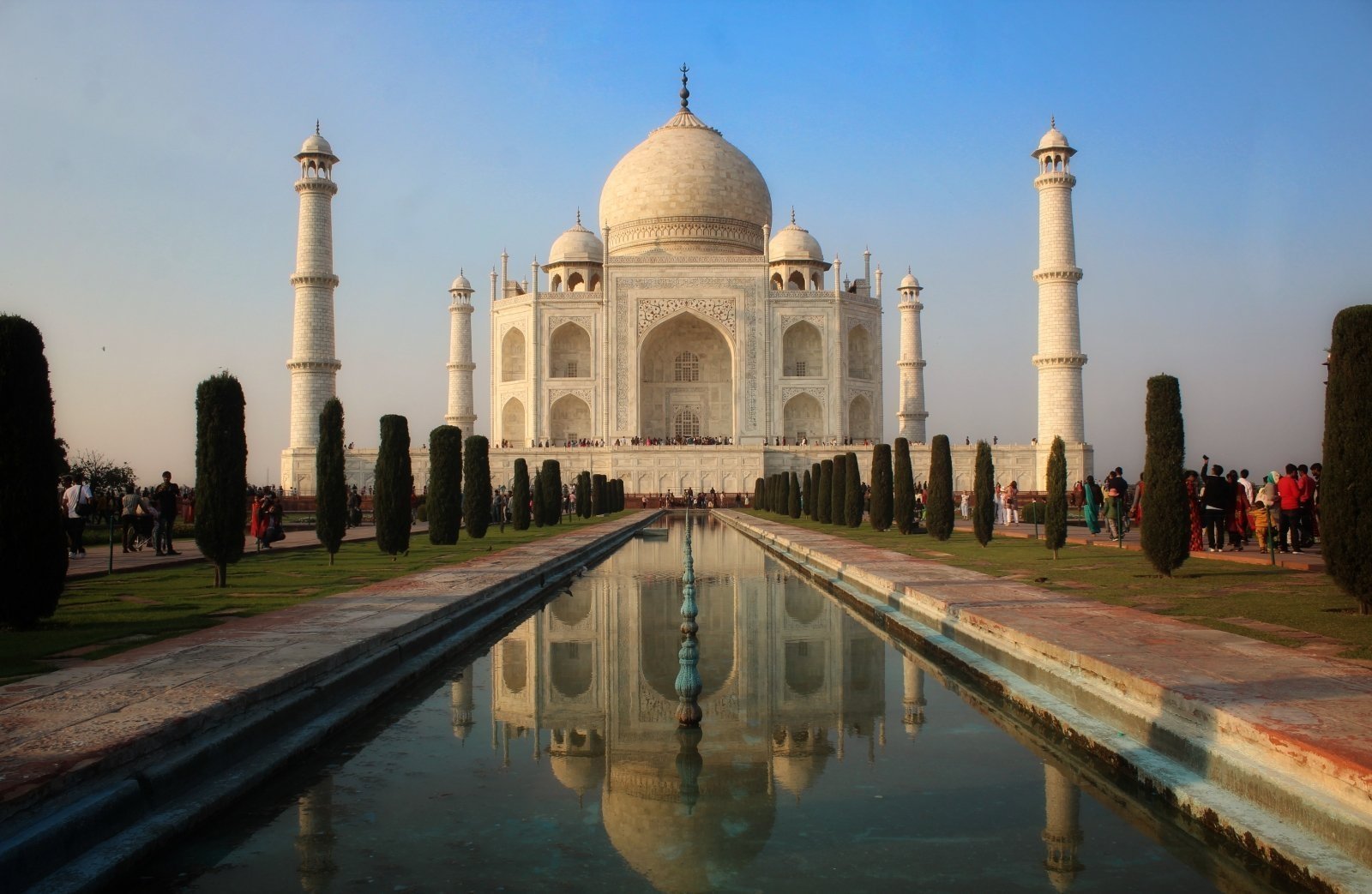 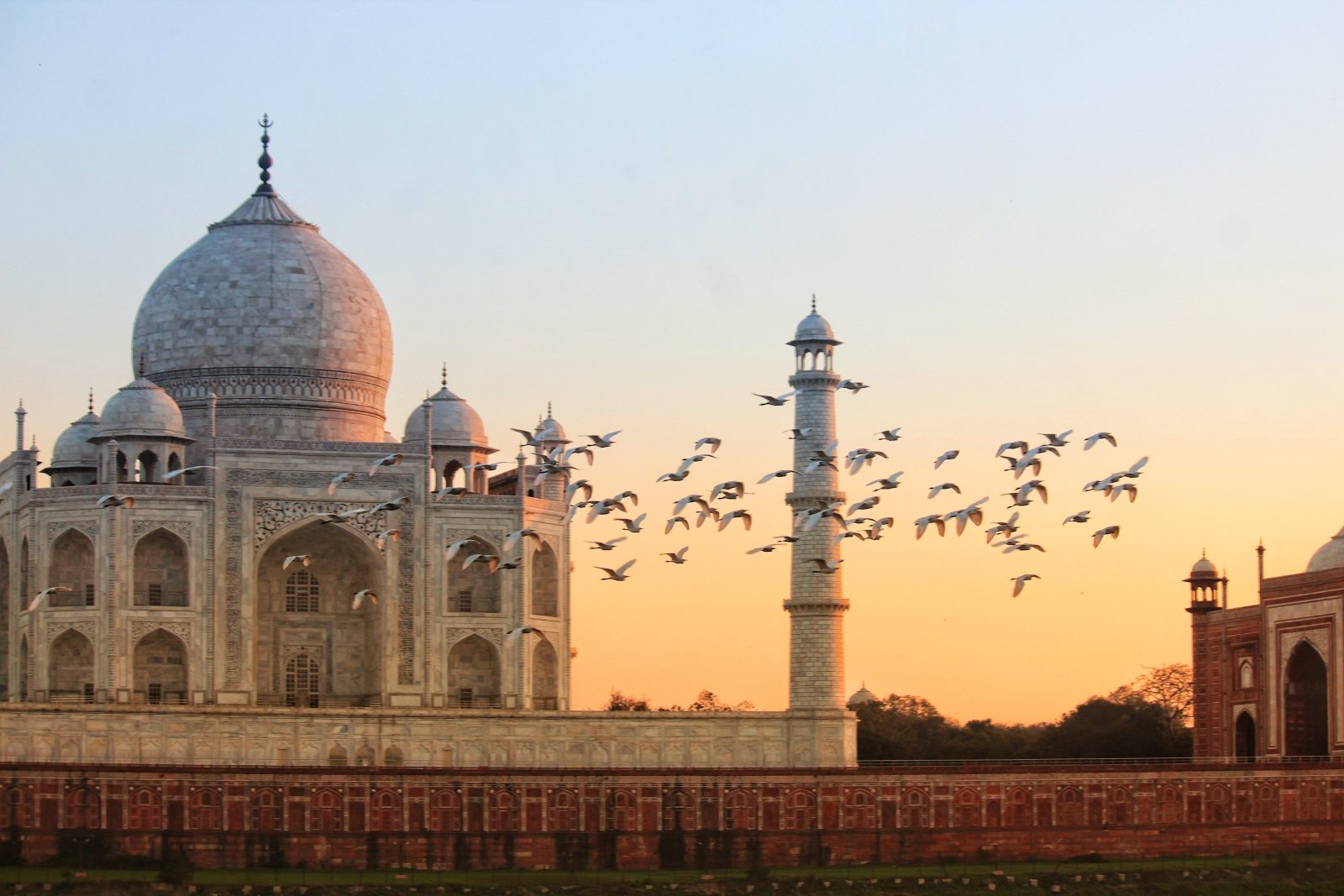 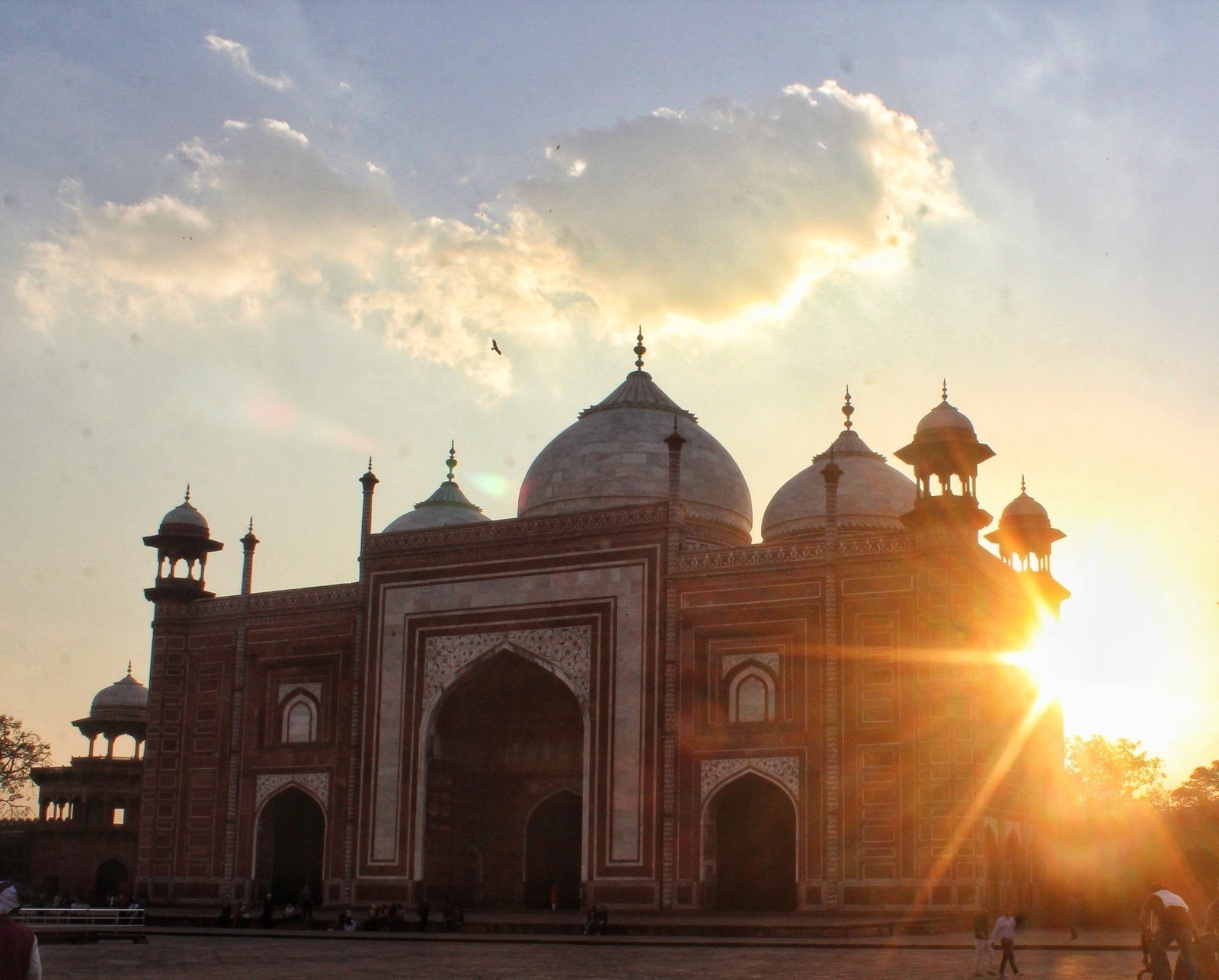 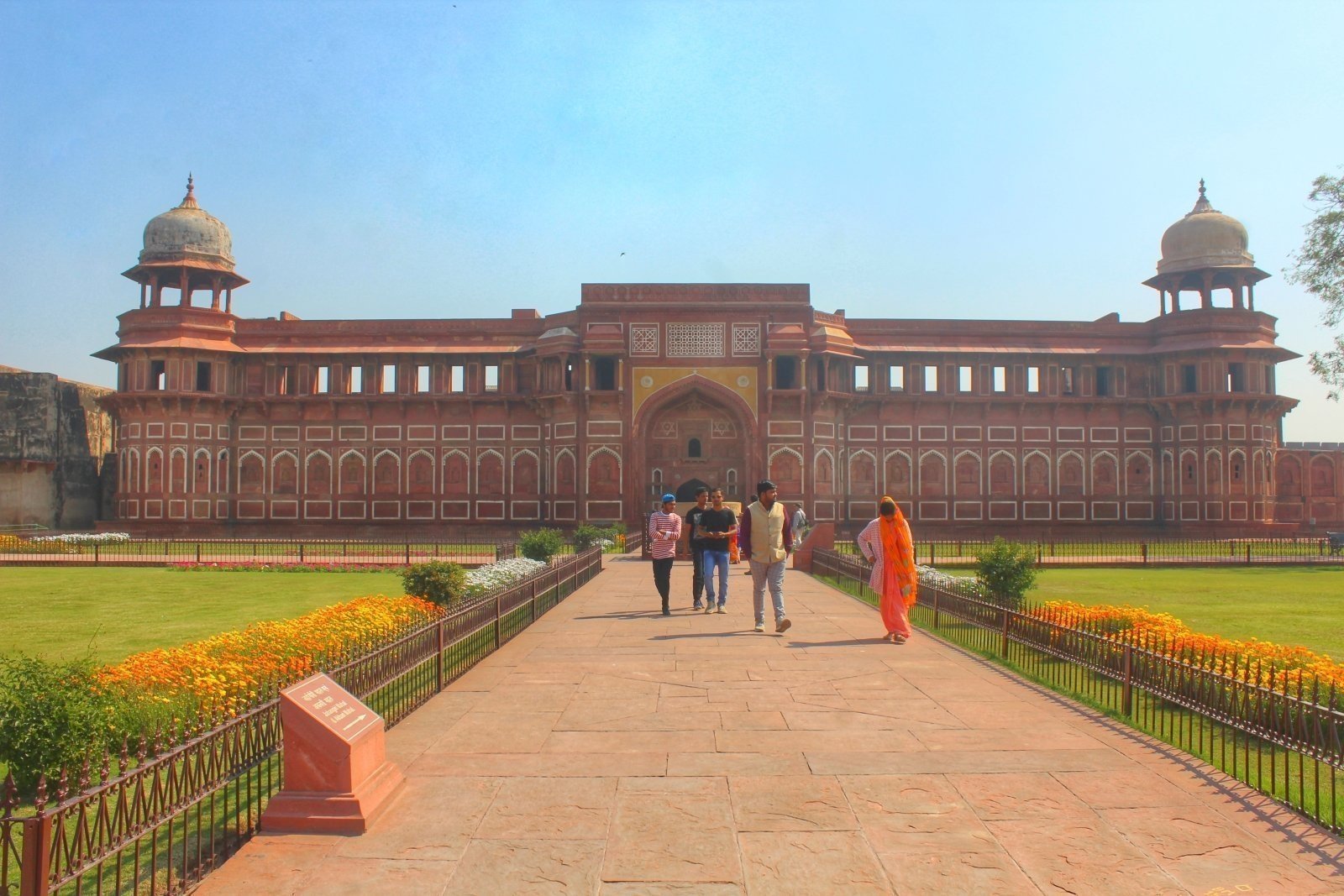 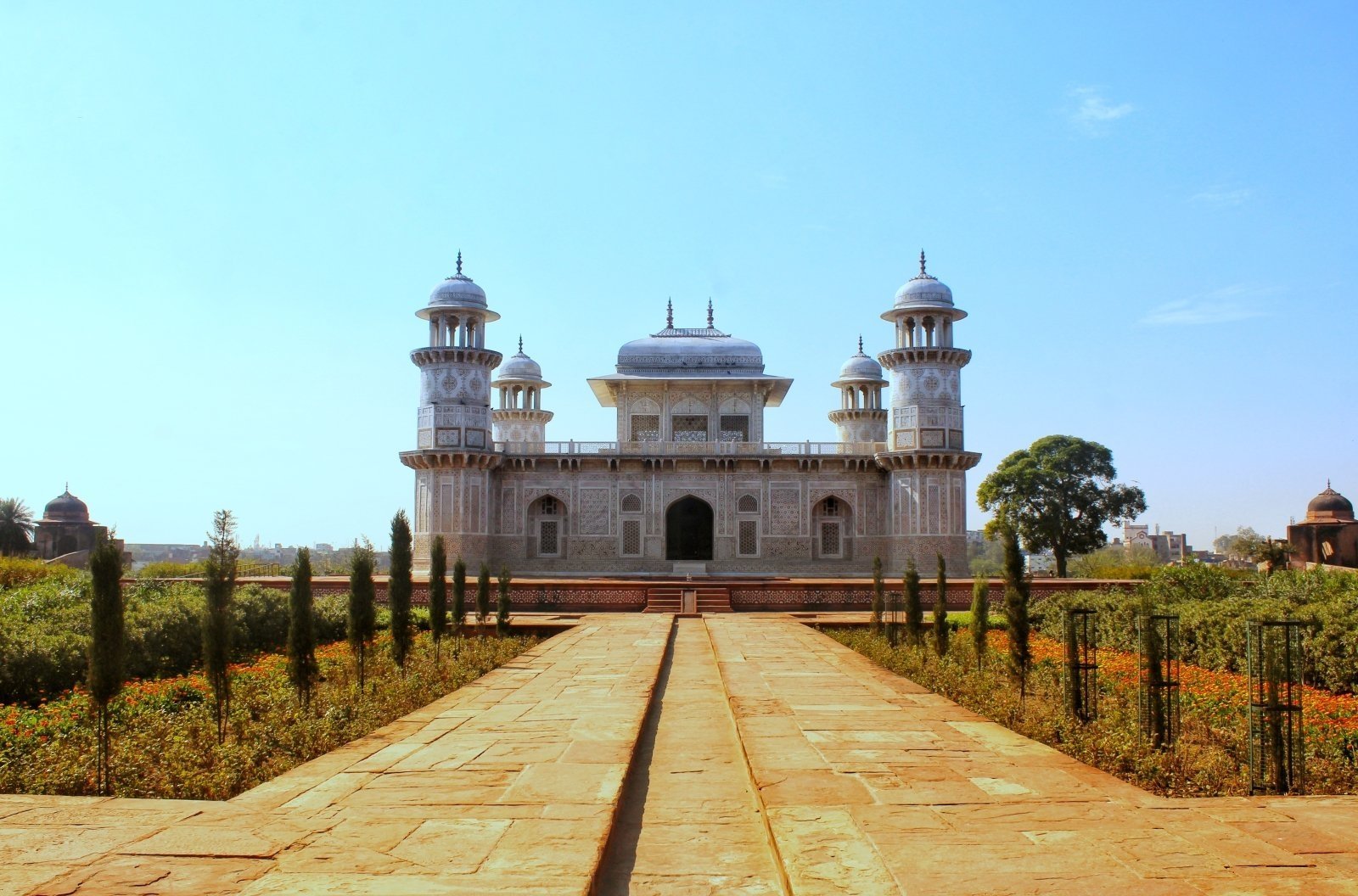 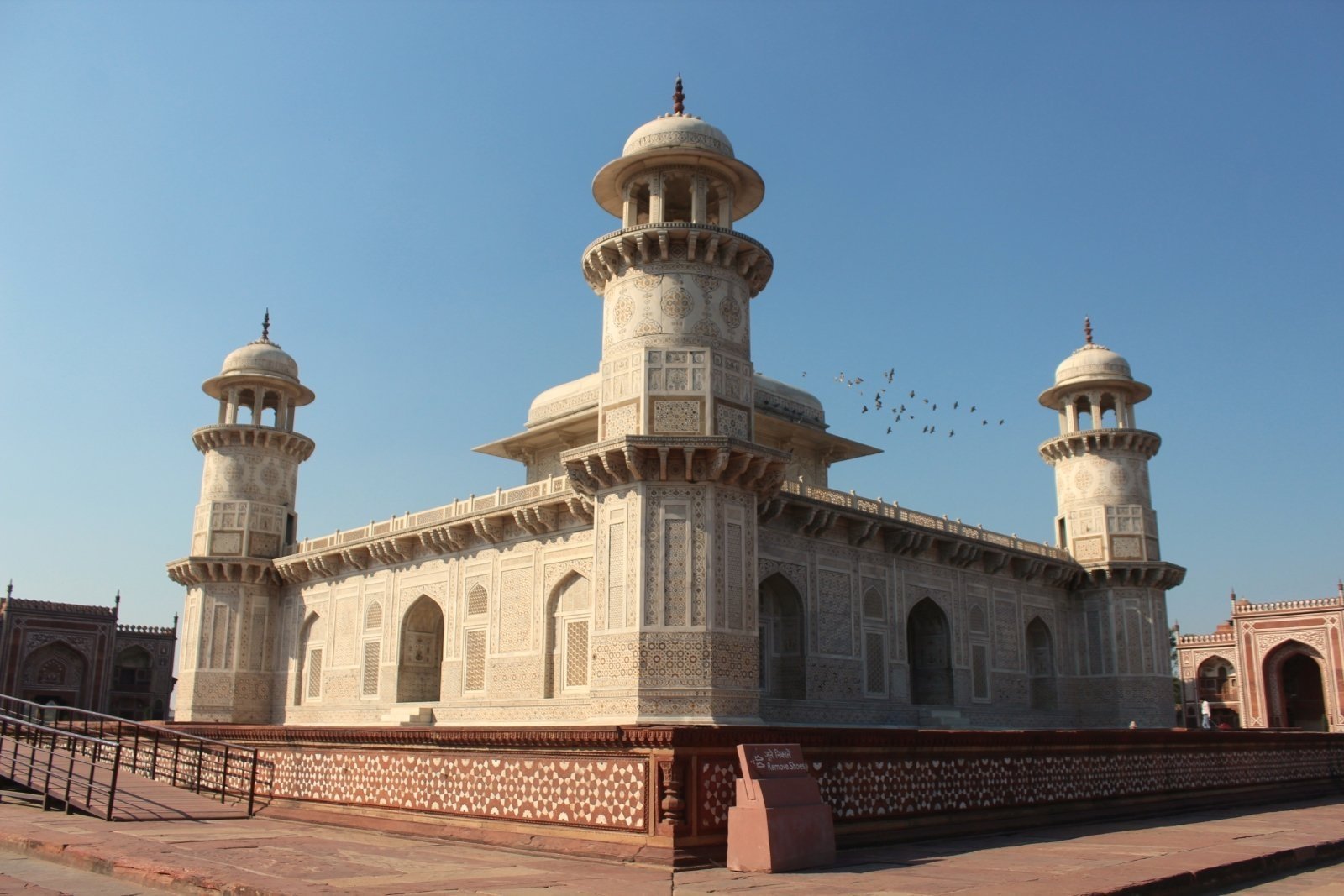 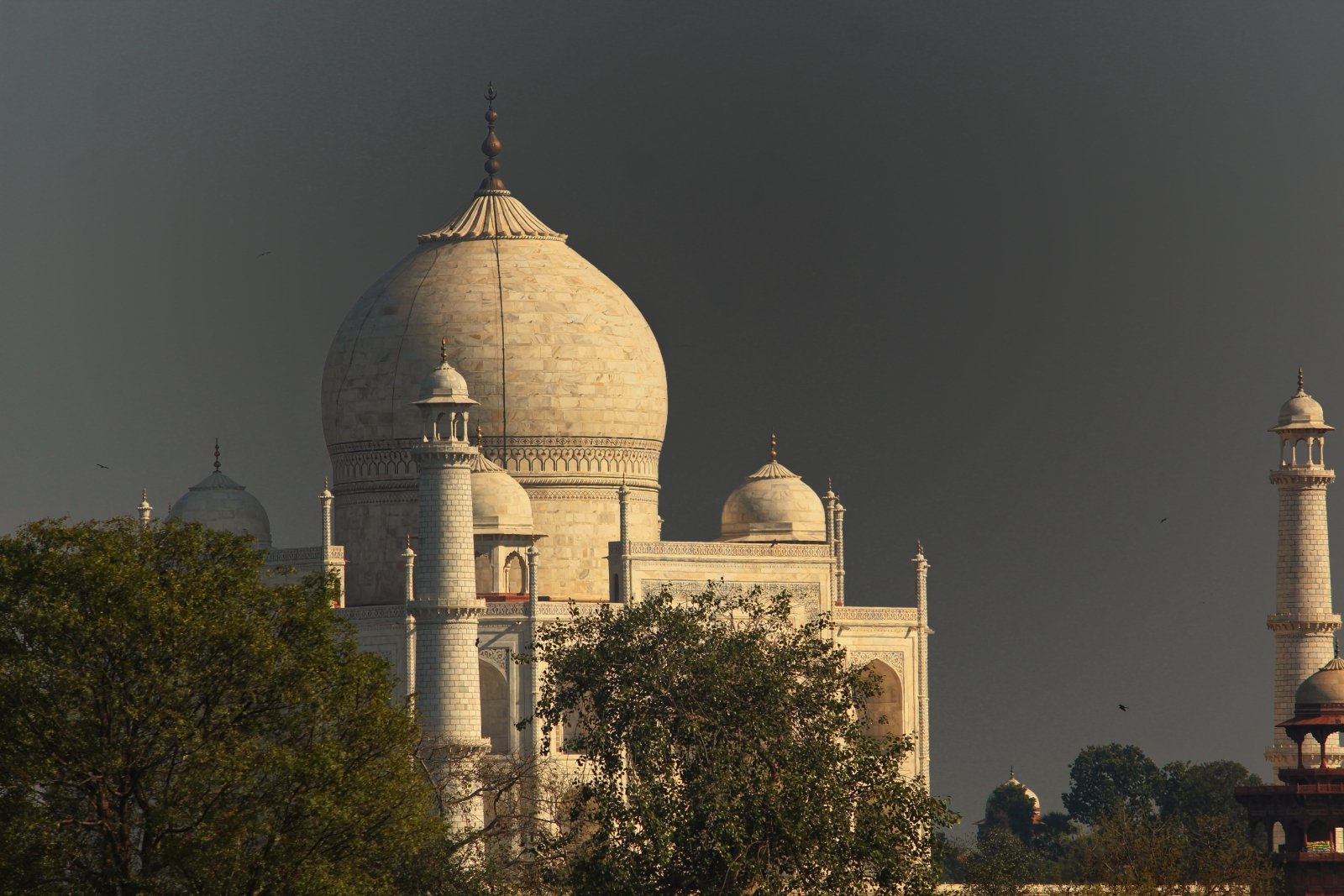 Pick-up from your Accommodation in Delhi, Gurgaon or Noida in the early morning by private, air-conditioned vehicle to begin your journey to Agra.

Along the way, chat to your private driver and gaze out over India’s passing landscapes and villages.

After roughly three hours, arrive in bustling Agra, the home of the UNESCO World Heritage-listed Taj Mahal. Get tantalizing glimpses of this incredible 17th-century building as you approach.

Then, on arrival, meet your local guide.

Next, visit the massive Agra Fort, which combines Hindu and Central Asian architectural styles. Your guide shows you the maze of courtyards, private chambers, and mosques that lie within the fort's walls and convey the story of the Mughal Empire.

Lunch Break in an Air-conditioned Restaurant.

DRIVE BACK TO DELHI

At around 15.00, you'll hop back into your vehicle for the 3-hour ride to Delhi. Your driver will drop you off at your hotel at about 18.00 as you sit and relive the past day and all the new memories you have made.

How much time does the Same Day Taj Mahal tour from Delhi By Car take? 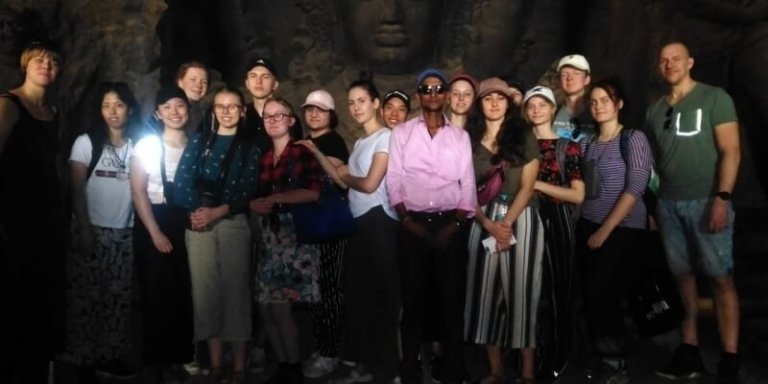 Set sail for the UNESCO World Heritage Elephanta Caves with this tour. You and your guide will take a ferry ride out to the stunning Elephanta Island. After the guided visit around the Elephanta Read more ➤ 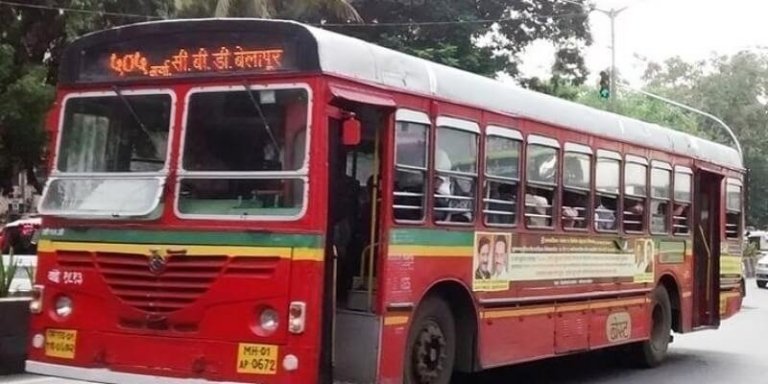 Tour Mumbai like a local when you see the city on its public transit. See India’s commercial capital from a unique perspective as your private guide helps you navigate busses, local trains, and M Read more ➤ 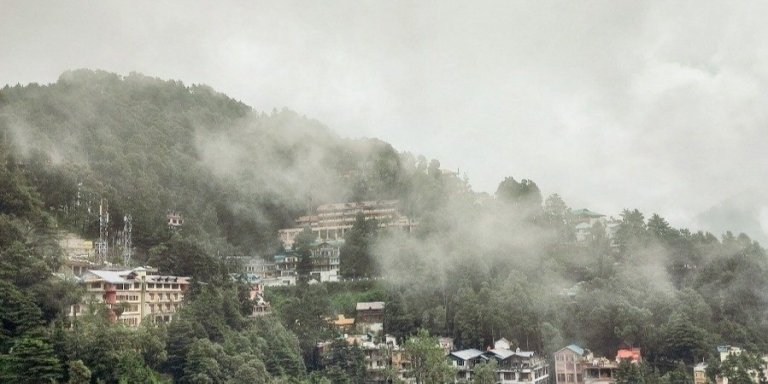 Dharamshala Dalhousie Mini Switzerland Tour by "Discover Activities", is A Himalayan sojourn into the Holy Dalai Lama land and soltitude of Himalayas. Tucked away in the alluring ranges of heavenly Read more ➤ 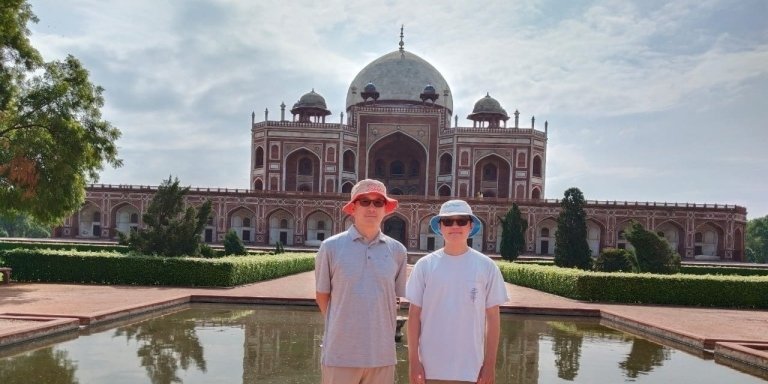 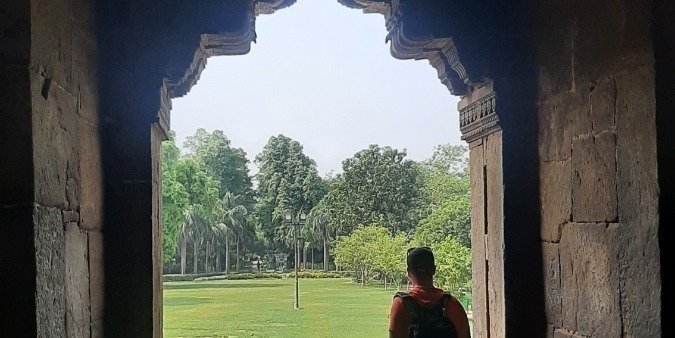 Pay What You Wish Walking Tour in the Heritage Ruins in Delhi. Just enroll yourself with a nominal contribution made to this online platform. A professional guide from the local neighbourhood of Read more ➤ 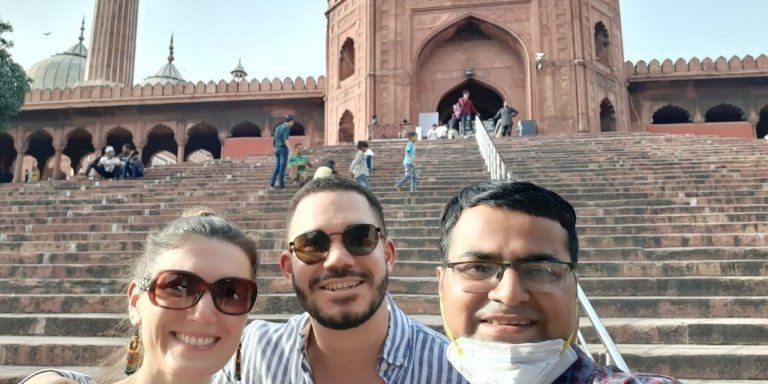 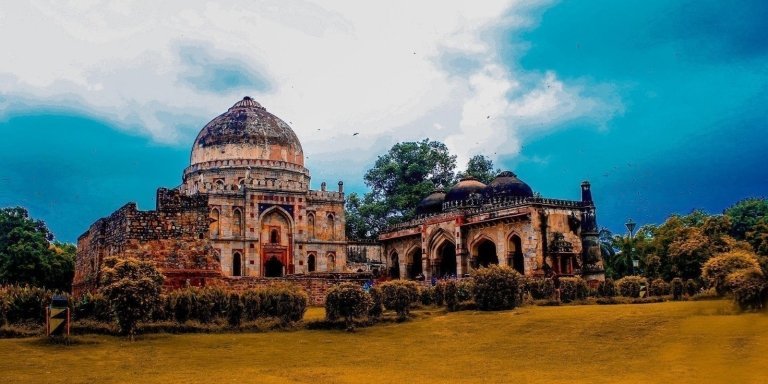 Walking Tour among the Green Paradises of Delhi, discover many Heritage Ruins hidden under the lush greenery. Enjoy a peaceful Stroll in picturesque gardens discovering ruins from Lodi Dynasty and Read more ➤ 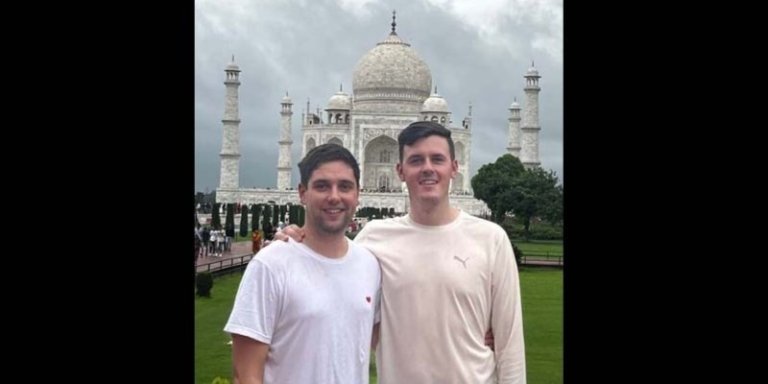 Full Day Agra City Tour 1.Pickup from hotel or given place and move to Taj Mahal visit - 2 hrs. 2. After Taj mahal guide will take to the Agra fort visit -2 hrs after visiting Agra fort they will Read more ➤