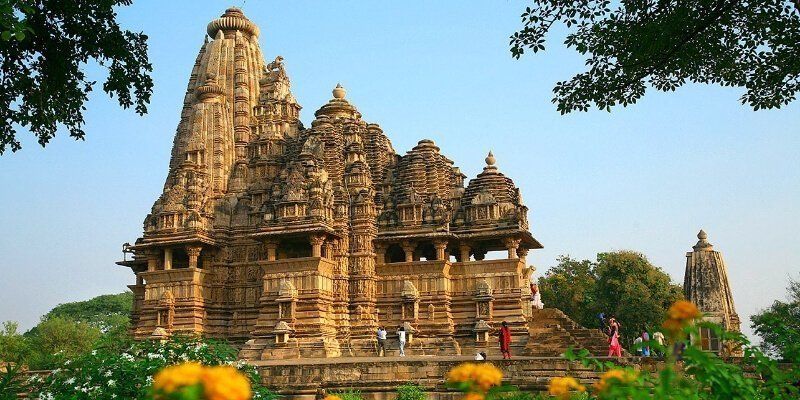 Golden Triangle Private Tour with Khajuraho takes you also to Khajuraho temples listed by UNESCO as a World Heritage Site and this group of temples has been given so much importance because they perfectly depict that the society that times was open-minded and free from any mental chains. 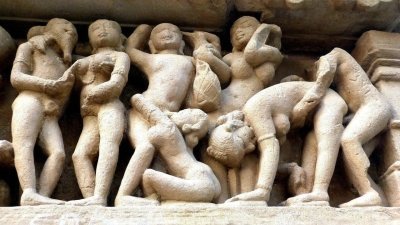 When we add Golden Triangle Tour to the destination of Khajuraho then it becomes a beautiful heritage exploration trip as we see the monuments constructed by Mughals in Old Delhi and Agra, by Britishers in New Delhi, by Rajputs in Jaipur and by Chandela dynasty rulers in Khajuraho. All these monuments and sculptures built by the erstwhile empires are now regarded as a representative symbol of India.

The Golden Triangle Tour consists of three of the best tourist destinations in India – Delhi, Agra and Jaipur. These cities are popular for their historical values and rich heritage. We offer you one more attraction, in form of Khajuraho, which is considered to be the richest place as long as heritage is concerned. Take the Golden Triangle Private Tour with Khajuraho which takes 8 days and 7 nights to discover the Golden Triangle in the best possible manner! 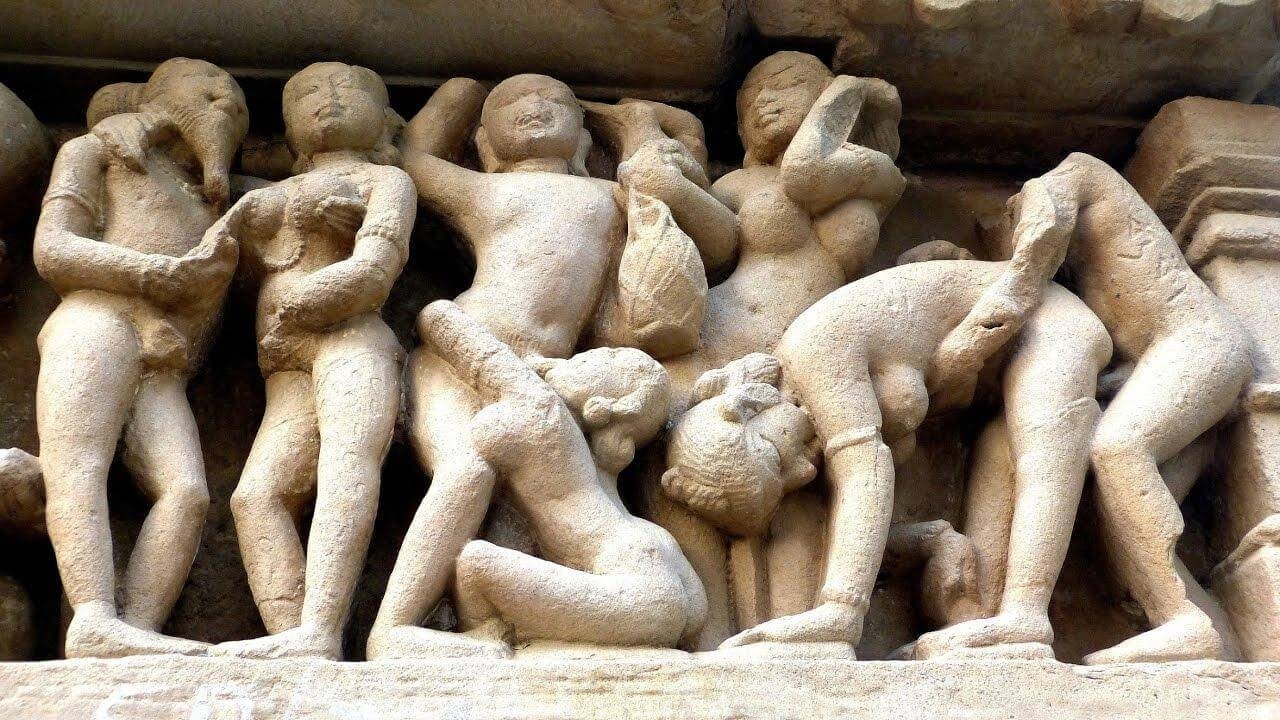 DAY 1 – Arrive Delhi: As soon as you reach Delhi Airport, our representative will welcome you there. Check into your hotel and rest for overnight . DAY 2 – Delhi Sightseeing: The journey starts from exploring the beauty of Delhi. The capital city of India is full of attractions, ranging from historical monuments, man-made marvelous, shopping destinations, food joints and many more. Start exploring the city from the historical monuments which include Qutab Minar, India Gate, President’s House, Red Fort, Mahatma Gandhi Memorial, Birla Temple etc. Stay overnight in a hotel in Delhi. DAY 3 – Delhi – Jaipur: Travel from Delhi to Jaipur in a superfast air-conditioned train and check into your hotel after reaching Jaipur. After breakfast, start exploring the beauty of Jaipur which includes some of the historical monuments - Amer Fort,Jal Mahal,Albart Hall.  After visiting these attractions, go back to your hotel and rest for overnight. DAY 4 – Jaipur – Agra: After Breakfast Proceed to Hawa Mahal, City Palace after that Proceed Agra and visit Fatehpur Sikri capital of Mughal Empire when the prosperity of this city was on its zenith. Reach Agra and check into your hotel to spend your night. DAY 5 – Agra: A morning can be the best if you can get a view of Taj Mahal (Friday closed) as soon as you open your eyes. This is what will happen on this day. Get a sunrise view of Taj Mahal, the Symbol of Love. There are many halls built inside Taj Mahal which are also worth watching. Nearby located is Agra Fort, which is also one of the forts, built during Mughal Empire. You can see the glory of Mughal Empire inside the fort. Return to your home for your stay overnight. DAY 6 – Agra – Jhansi – Orchha: Early morning, proceed to Orchha and check into a hotel. There are many attractions in Orchha of historical importance. Some of these monuments are decorated with mural painting representing the Bundela School of Painting. DAY 7 – Orchha – Khajuraho: After having your breakfast, drive towards Khajuraho. Khajuraho is globally famous for its legendary temples. The temples were constructed by Chandela Rajputs and are dedicated to Hindu Pantheon of Gods. One thing which makes these temples different from others is the erotic sculptures carved on the walls of the temples. After visiting these temples, go back to your hotel and stay overnight. DAY 8 – Flight to Delhi: The journey ends here. Take a flight to Delhi to proceed for your next destination.

How much time does the Golden Triangle Private Tour with Khajuraho - 8 Days Package take? 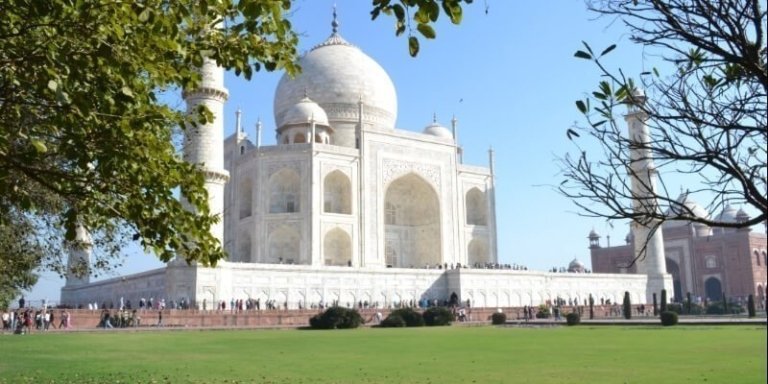 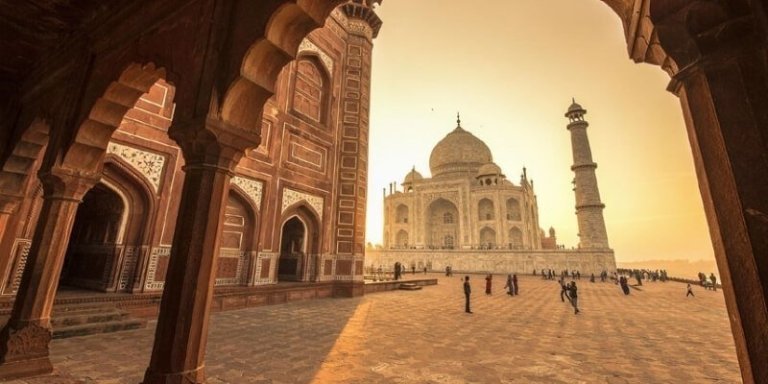 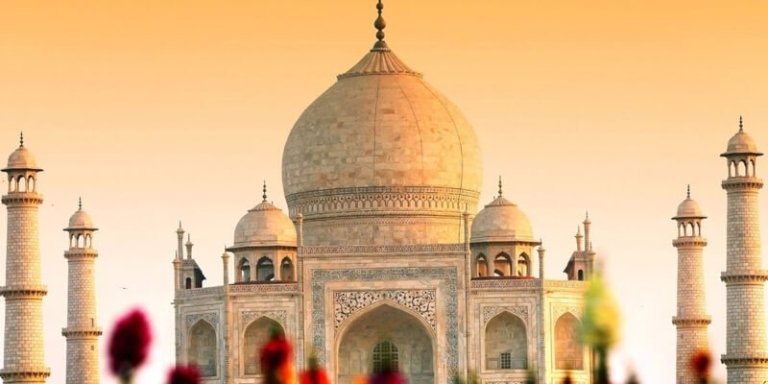 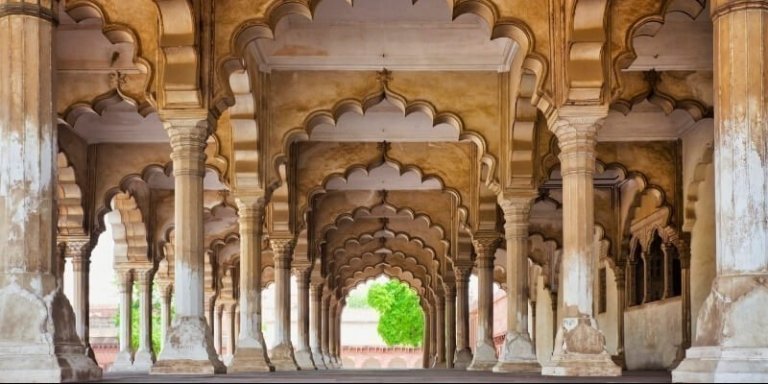 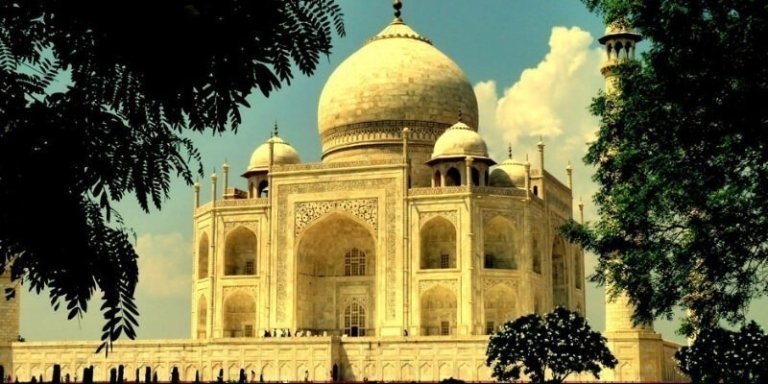 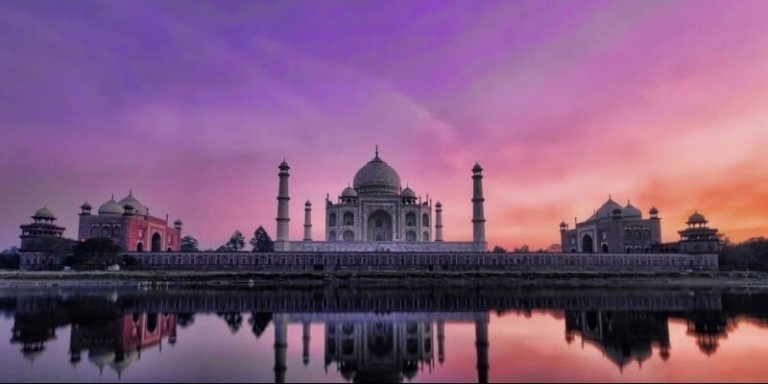 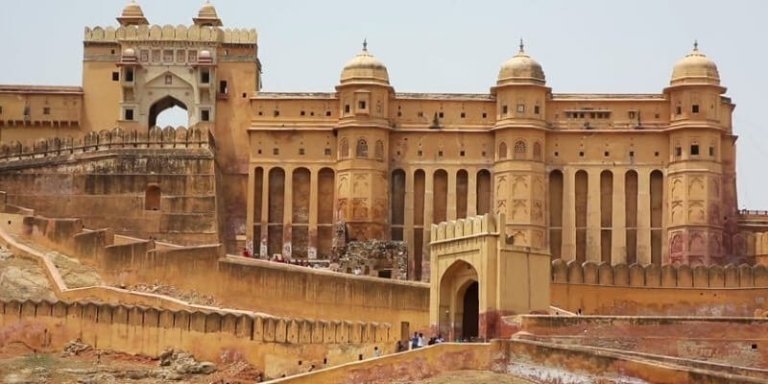 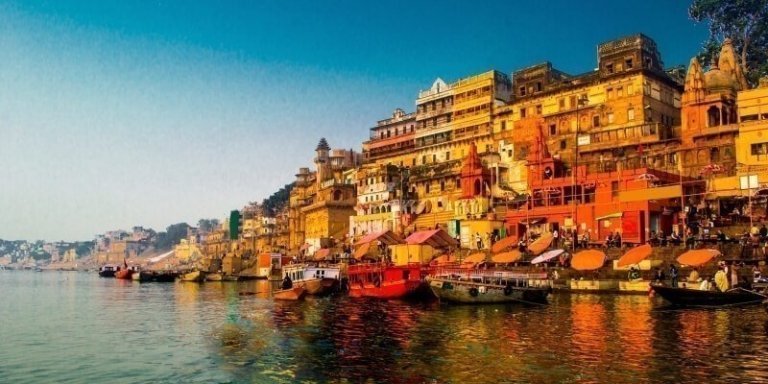 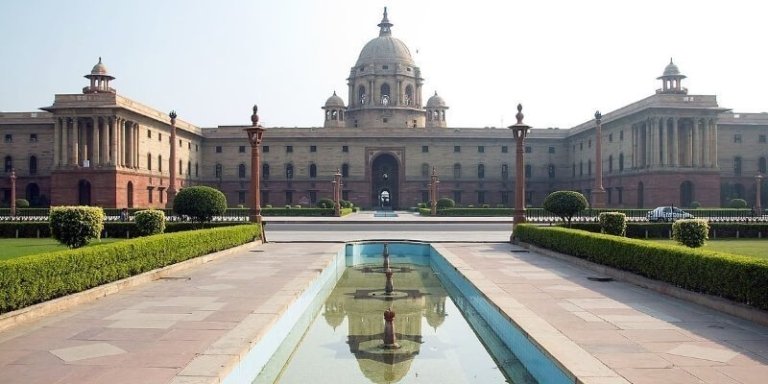 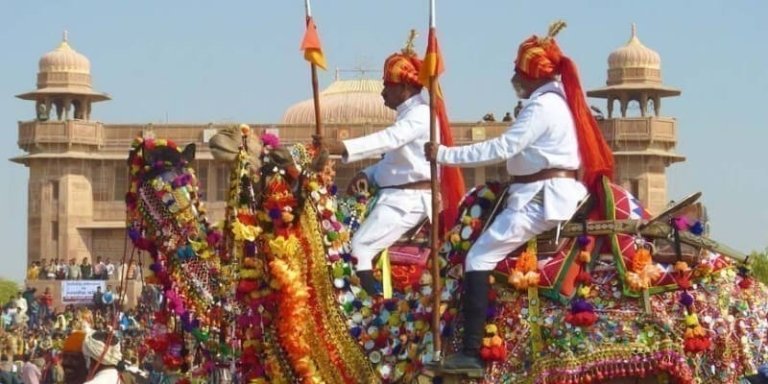 The Royal Rajasthan Tour takes you in 12 Days to the famous cities of Rajasthan and explore all that they are famous for. Rajasthan is proud of its royal culture, traditions, customs and history. Its Read more ➤