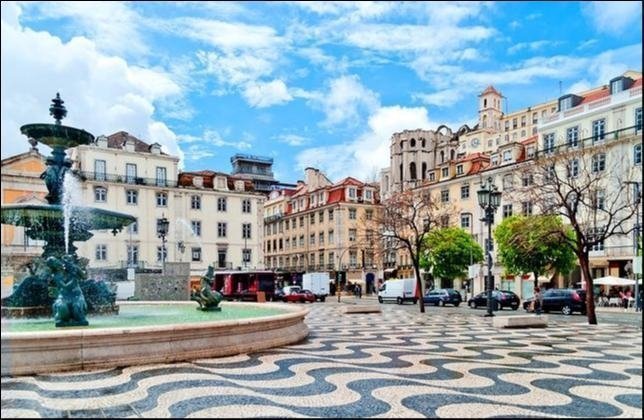 Baixa is the magnificent district of the capital of Portugal, Lisbon, covering more than 200 square meters of its city center. It is a very elegant part of Lisbon, as well as a true gem for tourists due to its stunning architecture, places of entertainment and comfortable location, from which you can get to the most important attractions of the city.

It is not far from the vibrant bohemian district of Chiado, Bairro Alto, and the old authentic Alfama area. The name of the district is literally translated into "low town", while Bairro Alto is, respectively, "high town". Like many other parts of Lisbon, except for Alfama, Baixa was almost destroyed after the biggest and most tragic earthquake in 1755.

However, owing to the practical plan of the Prime Minister, 1st Marquis of Pombal, it was reconstructed in neoclassical style, also called Pombaline architecture. His plan was quite far-sighted with its grid structure, although it stepped back from the old street patterns of Lisbon. Also, during the realization of this project, the first earthquake-resistant buildings, which were tested by the troops imitating the earthquake.

Another architectural marker of Baixa is "Pombaline cage", or exquisite framework made specifically for withstanding the natural disaster. As a result, there are also a lot of breathtakingly beautiful places to see in Baixa. On the top is usually Praça do Comércio (or Commerce Square), which is located on one of the banks of Tejo Estuary. Having imposing buildings, the plaza also features the statue of King Jose I, whose palace used to be here before the great earthquake.

The best view over Praça do Comércio is offered by Arch do Rua Augusta, situated opposite the plaza on the Rua Agusta and having the vantage point with a fantastic view. Another stop in Baixa is Praça do Rossio, or Praça Dom Pedro IV, the main square of the district. A long time ago, most of the tortures were held on Rossio by the Inquisition, but after the earthquake, the site was renovated and turned into an elegant place. Here, a visitor can find a lot of amusements, for example, Dona Maria II National Theatre, where the works of Portuguese playwrights are performed.

Also, art deco Café Nicola, standing on Rossio's since the 18th century, can offer you the classical premises where the writers used to gather. For a special home-made drink, come round “A Ginjinha", the bar that serves cherry liquor Ginja. It is also said that previously Ginja was prescribed as medicine.

Of course, don't forget about Elevador de Santa Justa, the most impressive elevator in Lisbon! Built-in neogothic style by the apprentice of Gustav Eiffel, the elevator is 45 meters high and would connect the high and low points of Baixa and Bairro Alta. Nowadays, it takes tourists to the top where the cafe and marvelous views are waiting for them.

So, once you're in Lisbon, you will inevitably find yourself in Baixa, since it's the heart of the city. Do yourself a favor and explore the area of Baixa and be sure - you will find a lot of amazing views there! 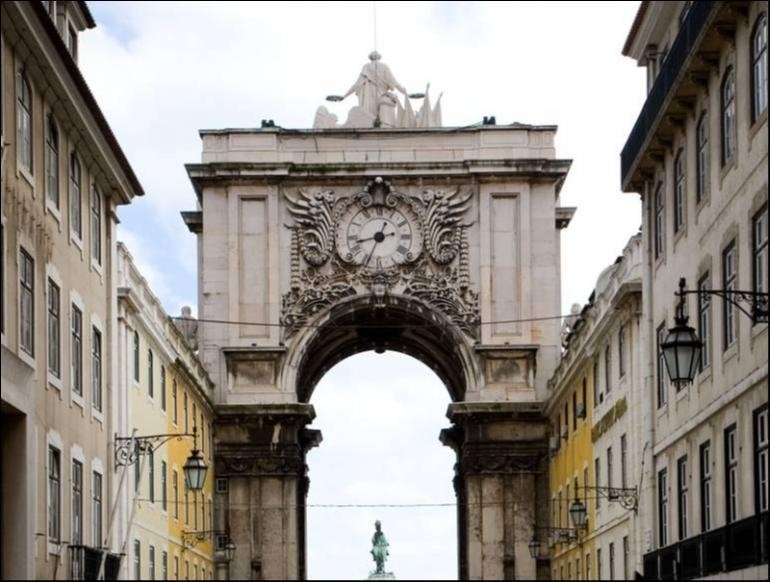 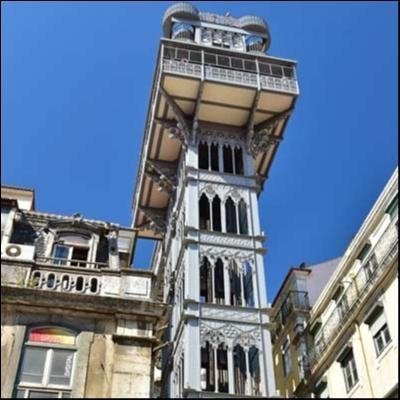 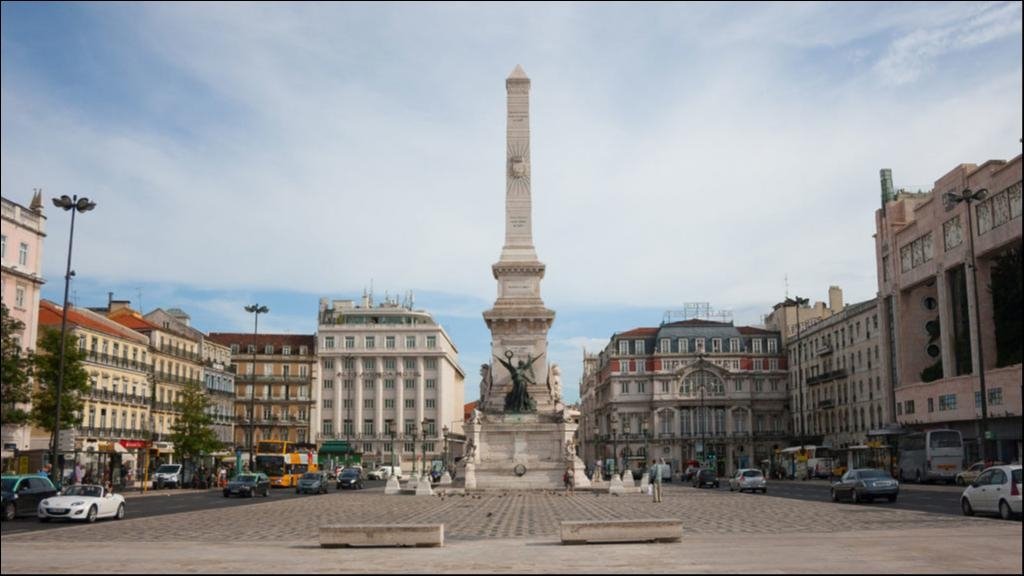 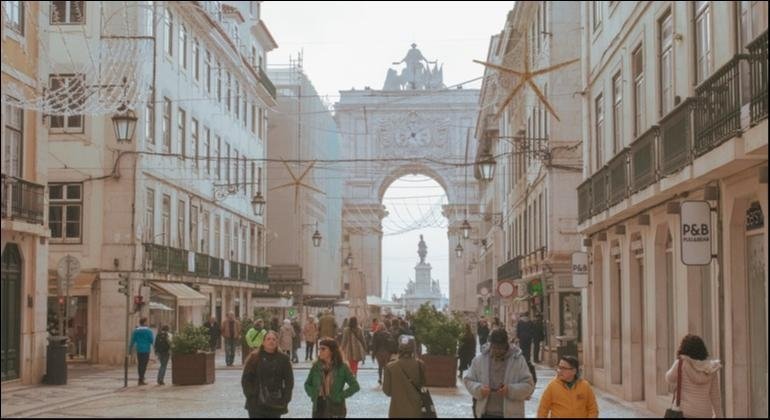 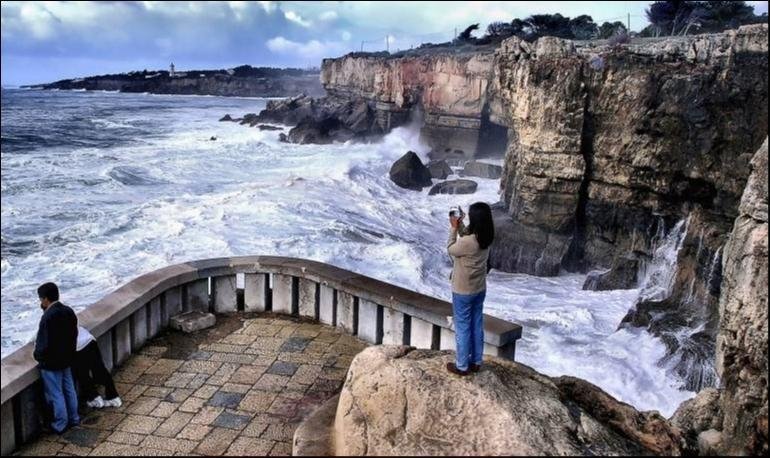 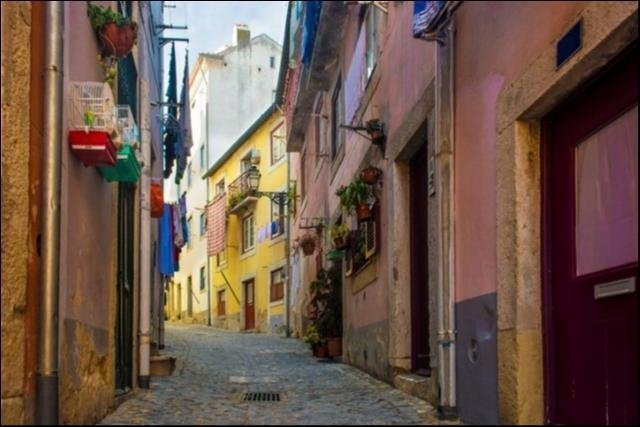 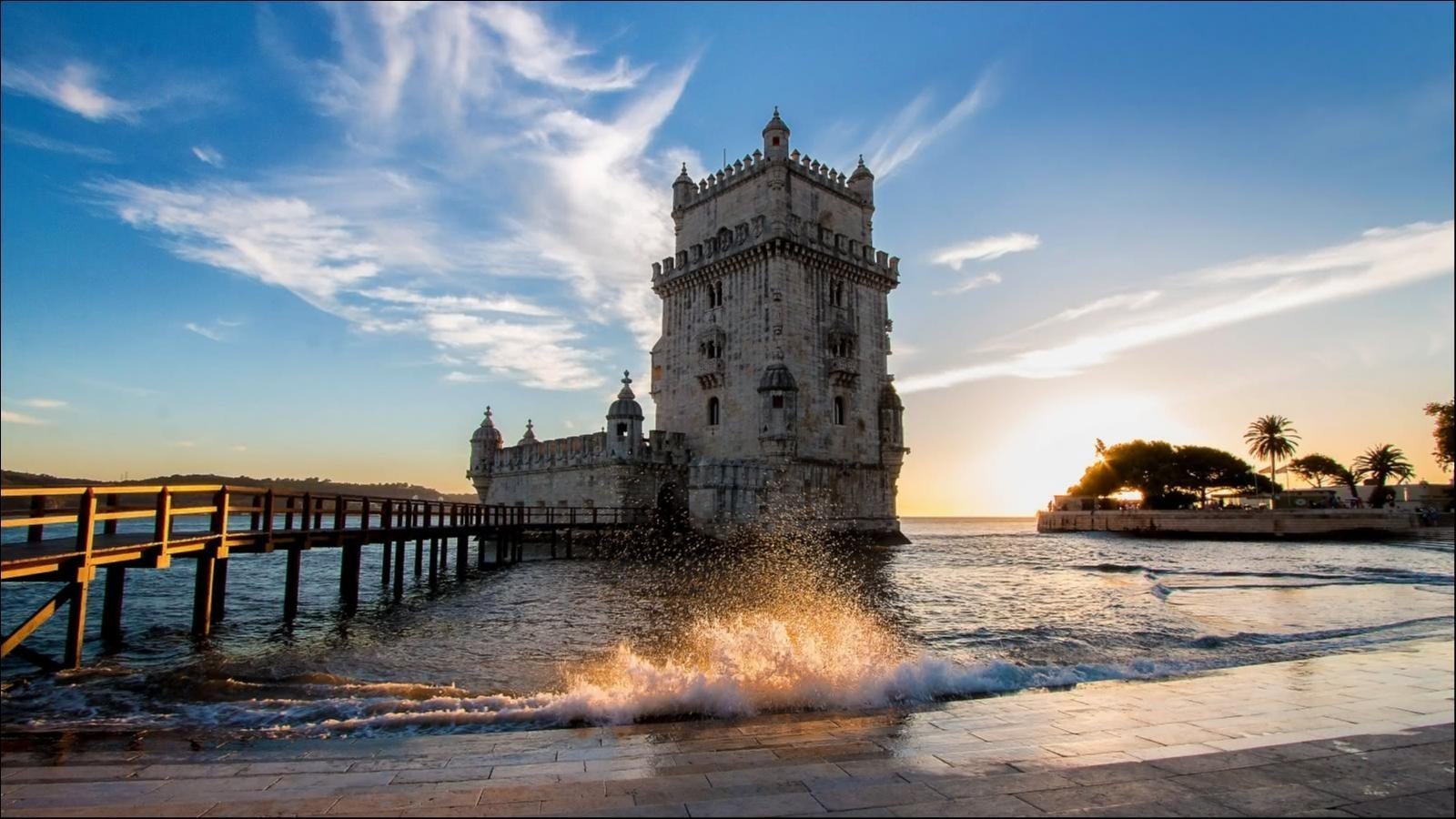 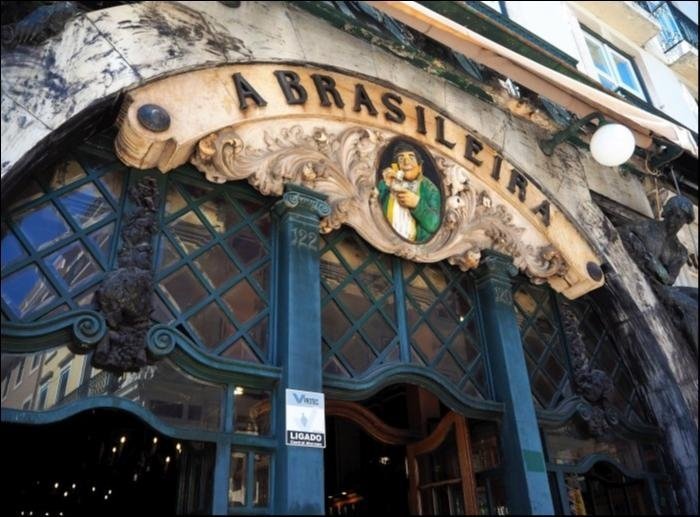 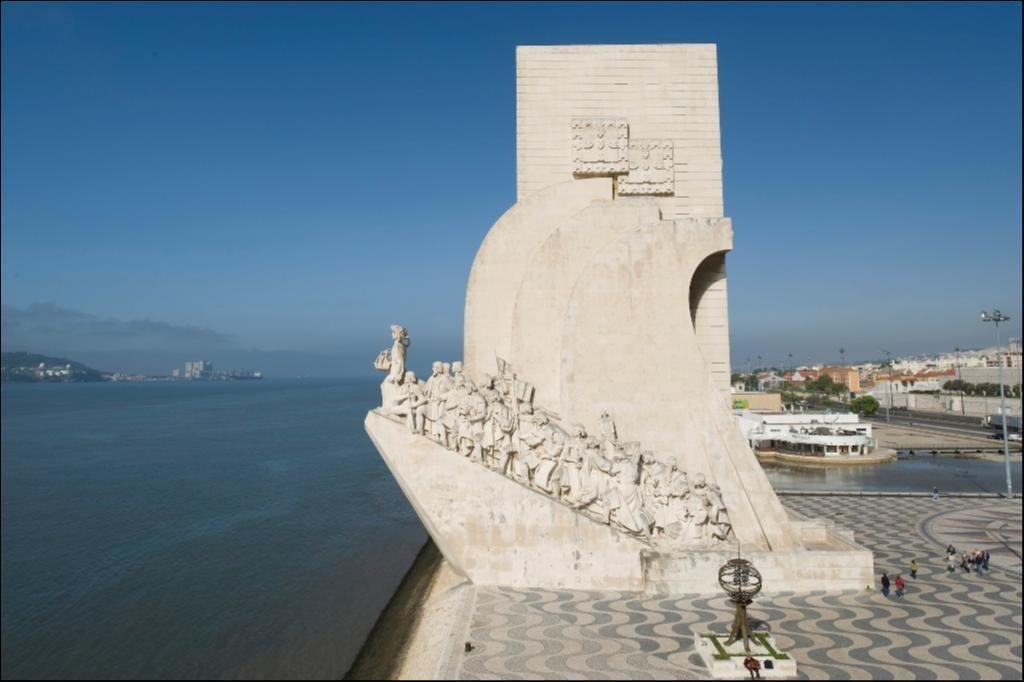 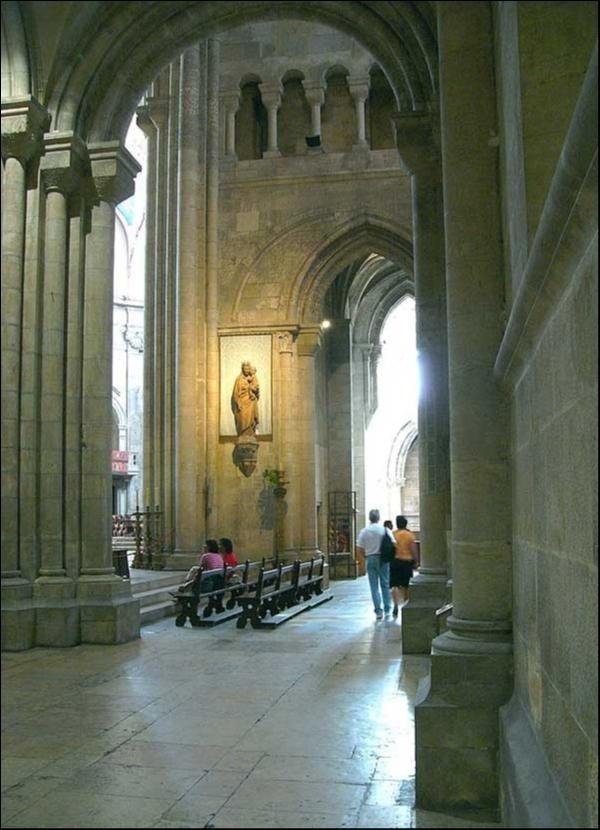 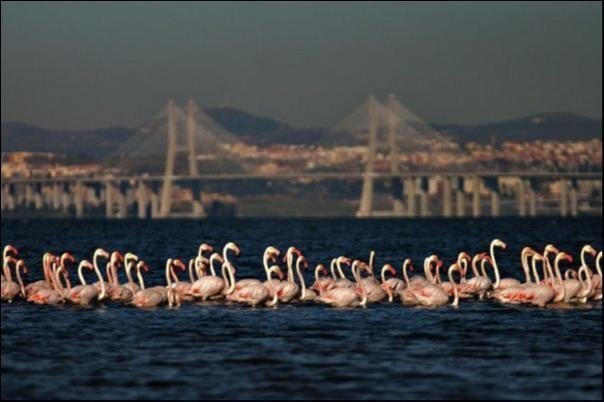 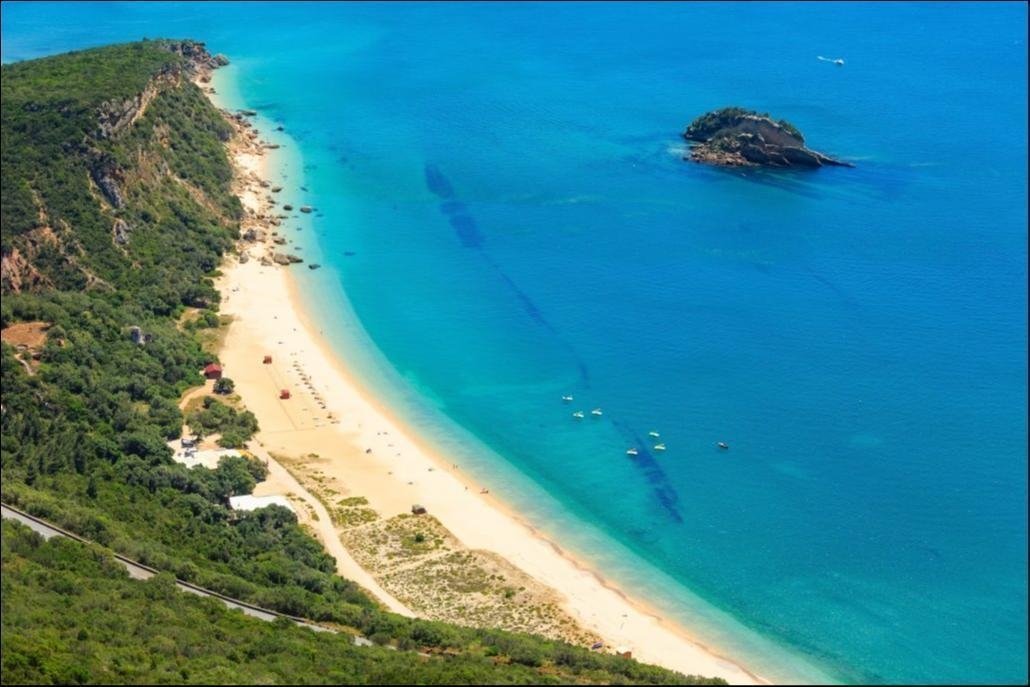 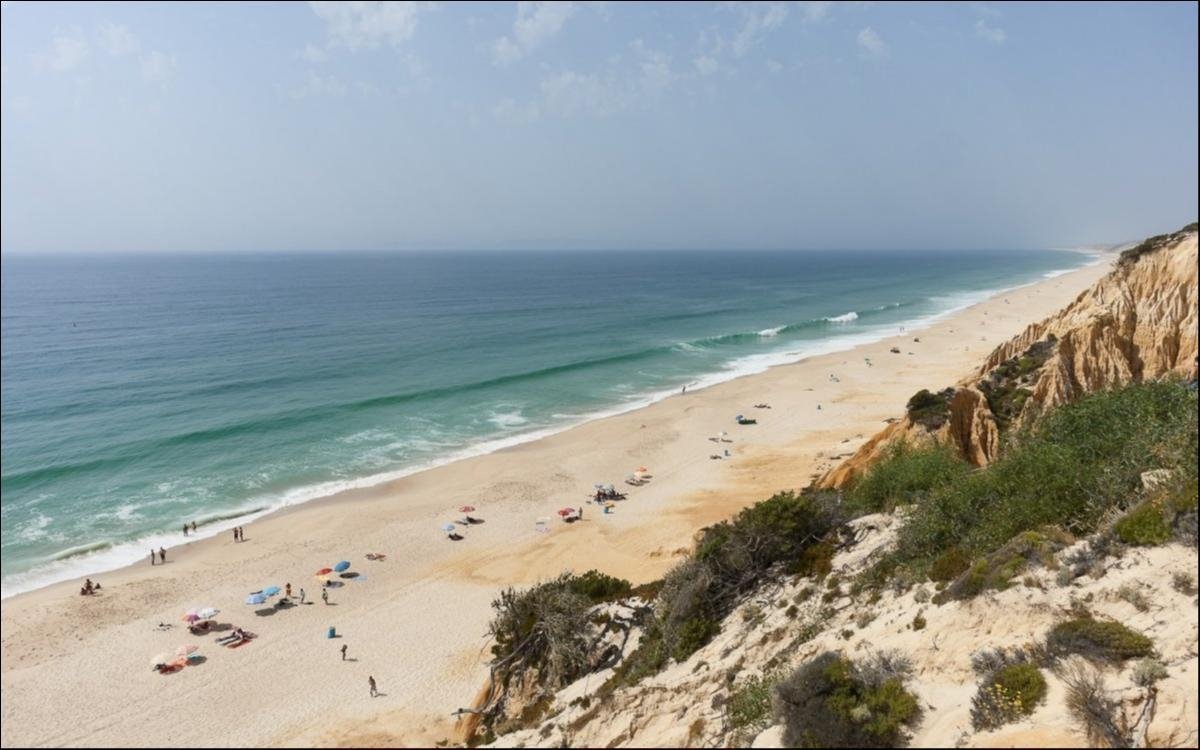 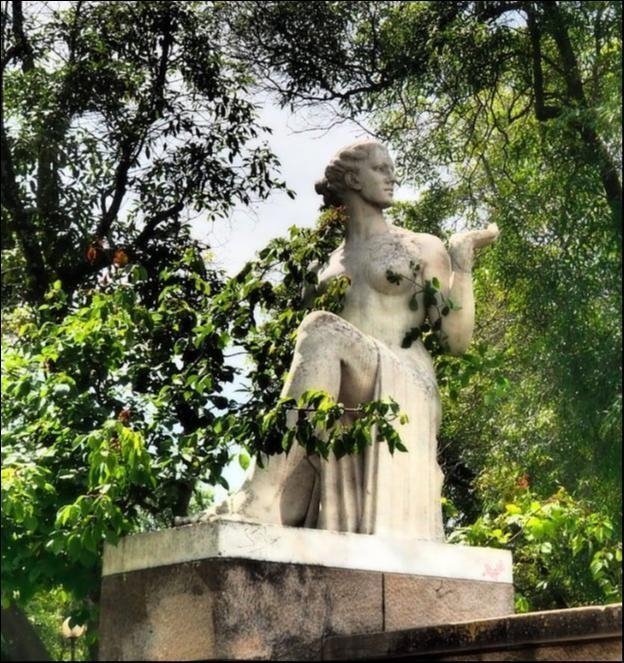 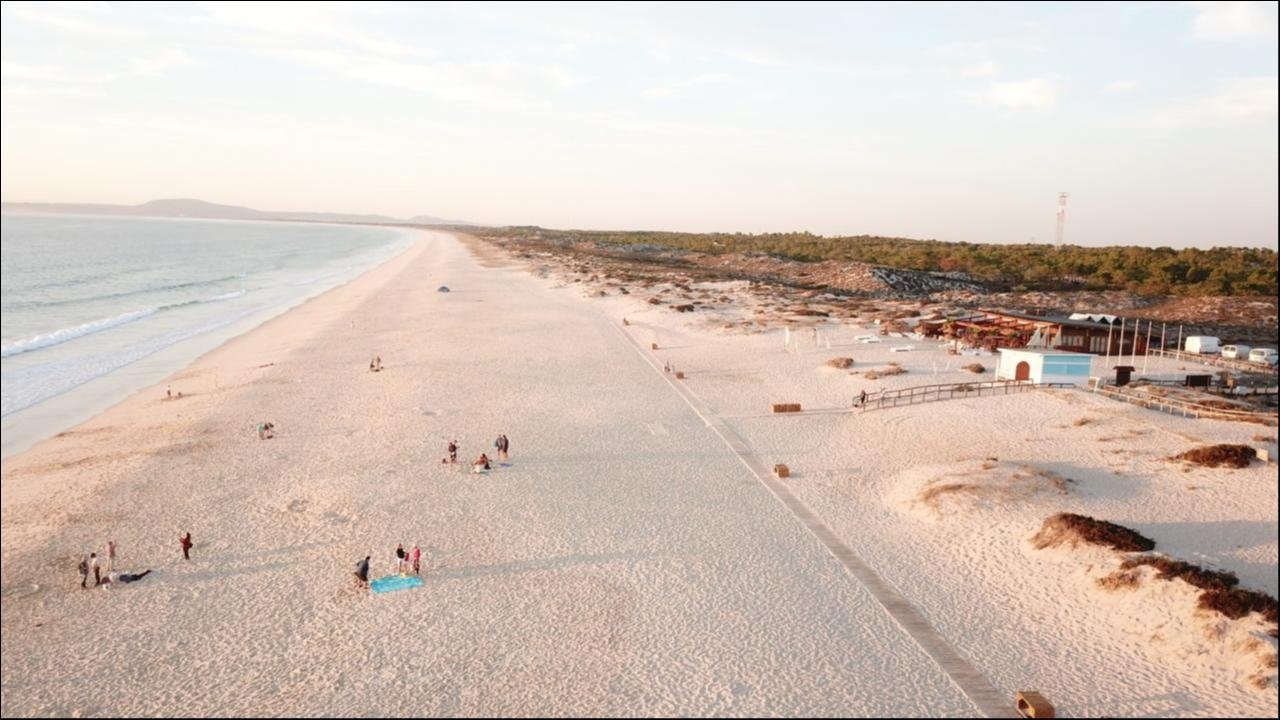