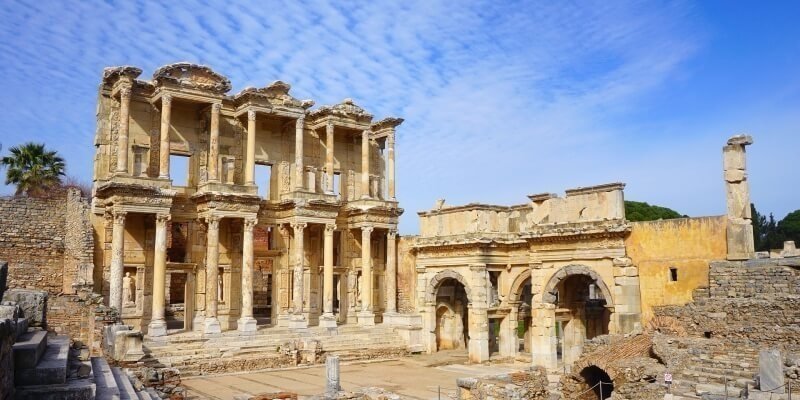 Join a full-day Ephesus City Tour from Kusadasi and explore the remarkable ruins of the ancient city of Ephesus. Visit the last documented residence of the Virgin Mary, and see the remains of the Temple of Artemis - a must-do tour whilst in Kusadasi! 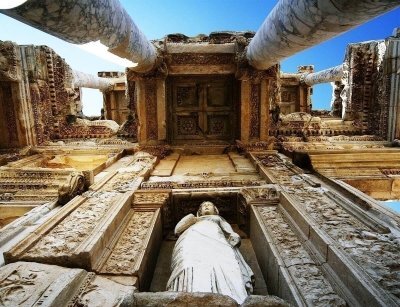 One of the main appeals of Kusadasi is its proximity to the ancient city of Ephesus, the best-preserved classical city in the Eastern Mediterranean. Cleopatra, Mark Antony, the Virgin Mary, and John the Apostle once walked its streets.

This full-day private Ephesus City Tour from Kusadasi takes you to explore what is unquestionably one of the greatest sites of antiquity.

The largest open-air museum in Turkey, Ephesus contains more than 30 buildings and structures linked together by streets that still bear the mark of ancient chariot wheels. Your private guide will show you the awe-inspiring Great Theater, where St. Paul preached against the pagans and gladiators once engaged in battle.

Walk along Marble Street to the Library of Celsus - the facade of which has been remarkably restored. You will also visit the Temple of Hadrian, Roman baths, and many other remarkable ruins. The Church of the Virgin Mary lies just beyond Ephesus. According to Christian tradition, Mary was brought to Ephesus by the Apostle John after the Resurrection of Christ and lived her final days here. This church was erected on the foundation of that house, and its authenticity has been confirmed by Pope Paul VI and Pope John Paul II.

End your Ephesus City Tour from Kusadasi at the site of the Temple of Artemis, one of the Seven Wonders of the Ancient World. Today there are only a series of columns and scattered ruins of this marvelous Hellenistic construction, though the grandeur of this colossal structure once exceeded that of the Parthenon. 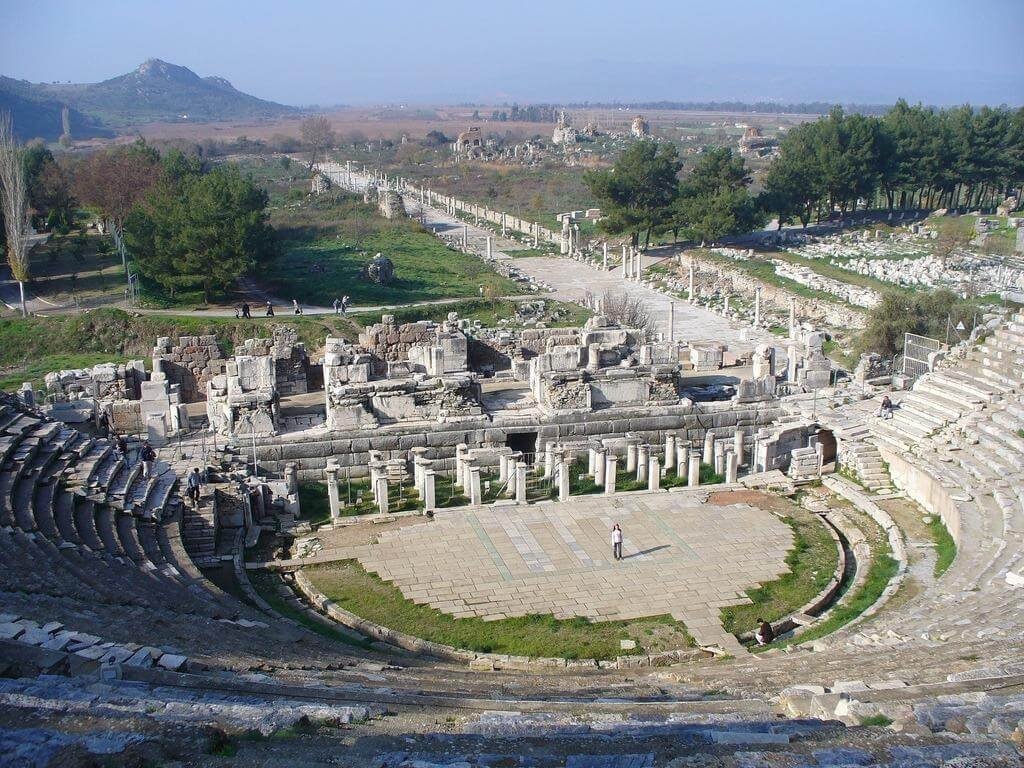 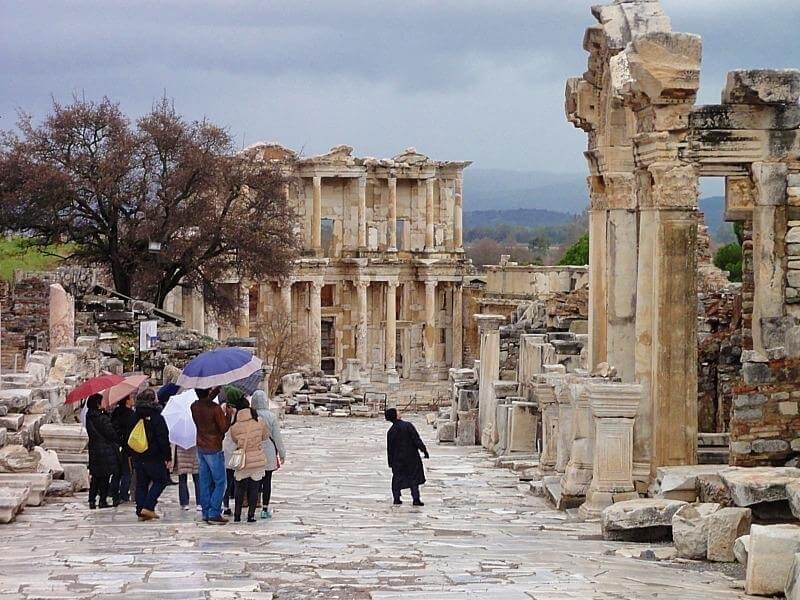 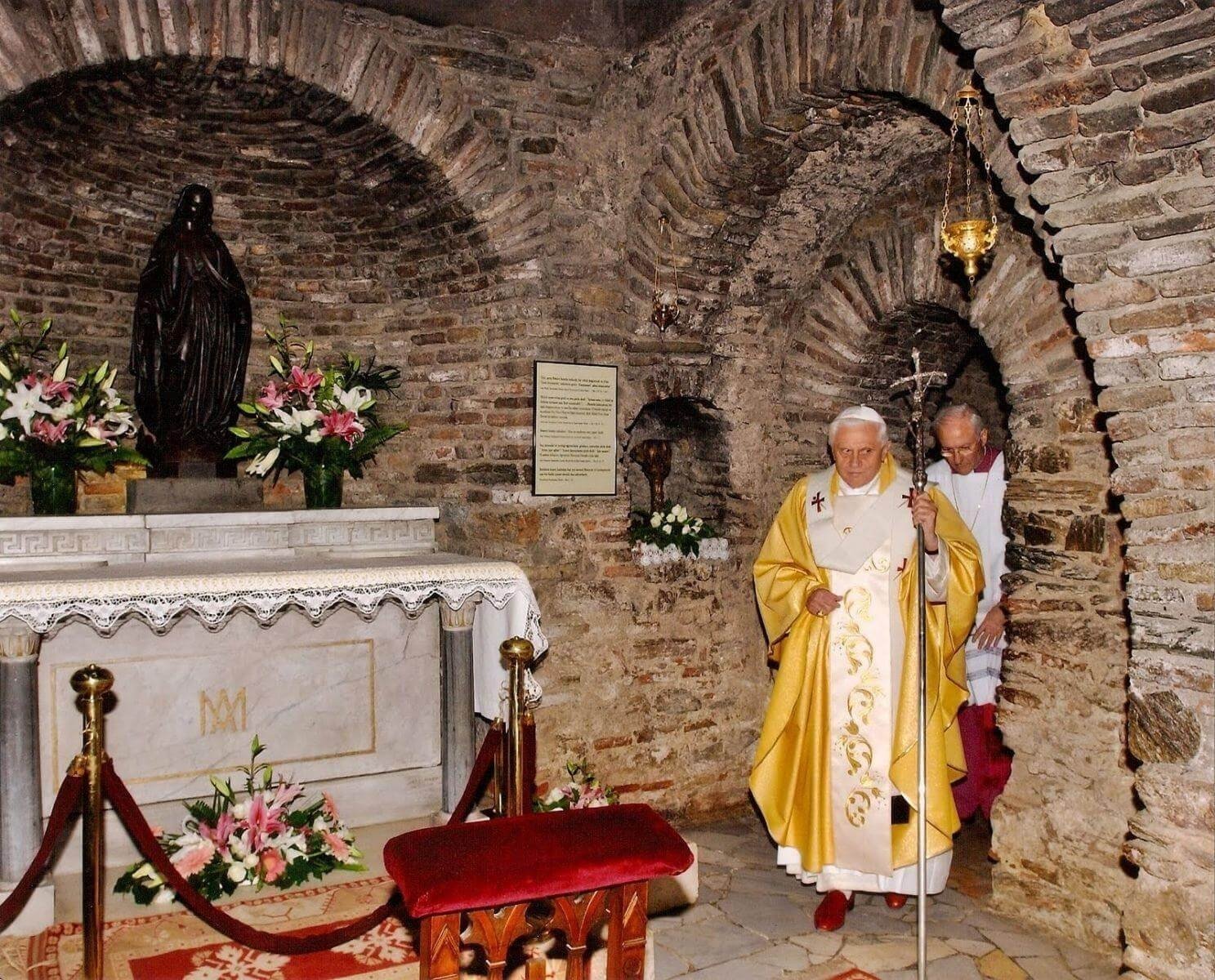 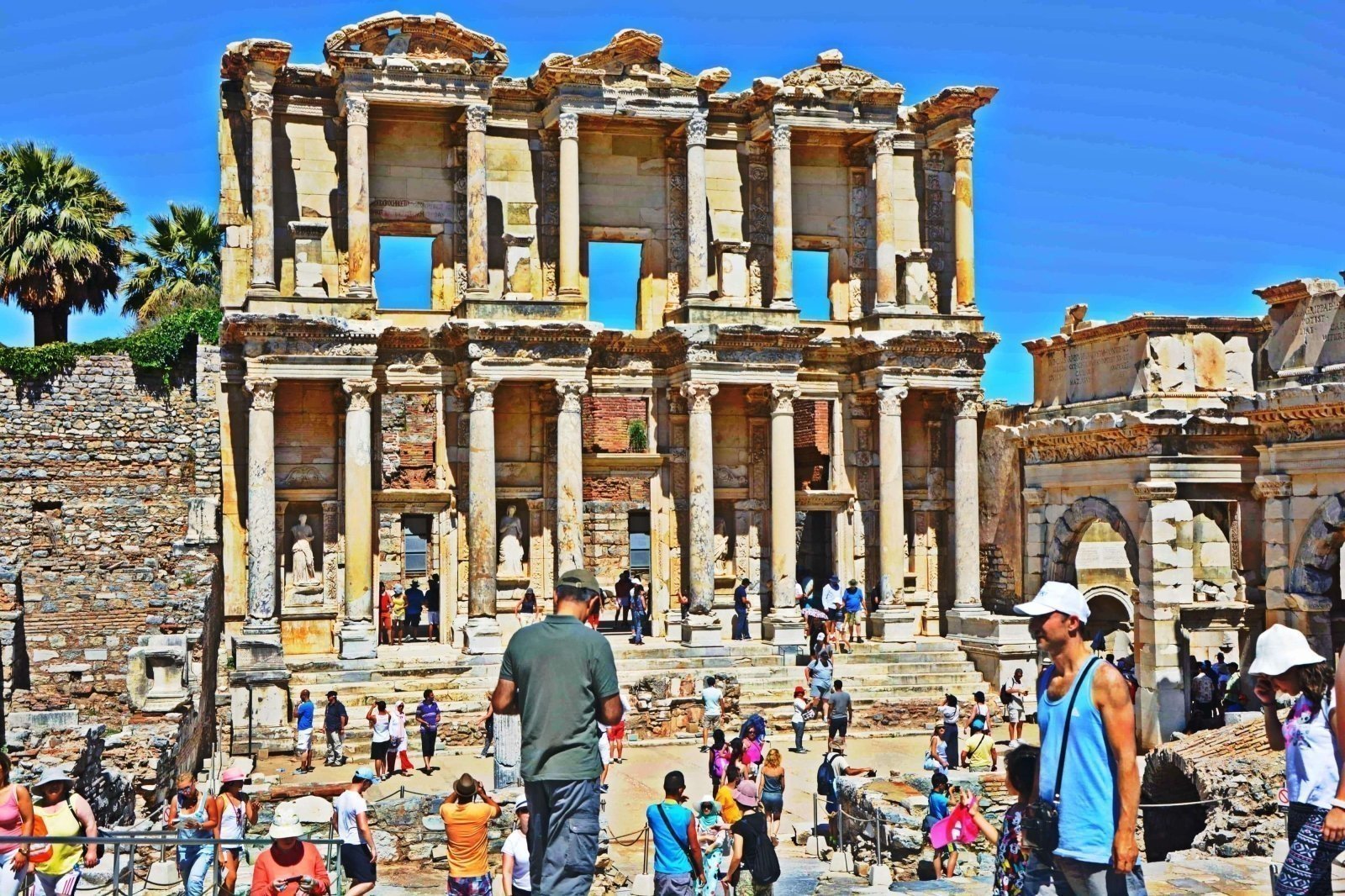 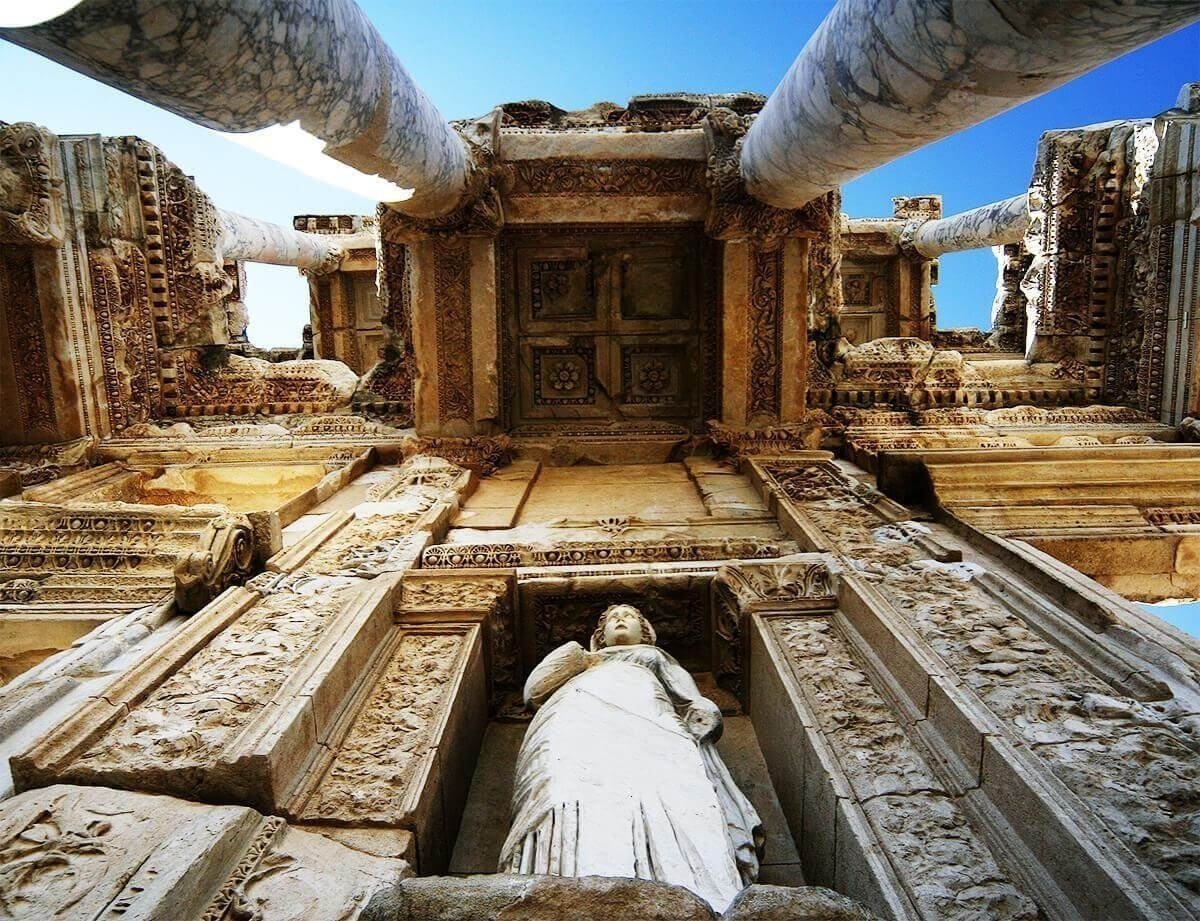 12:00 - Visit the resting place of the Virgin Mary

How much time does the Ephesus City Tour from Kusadasi take? 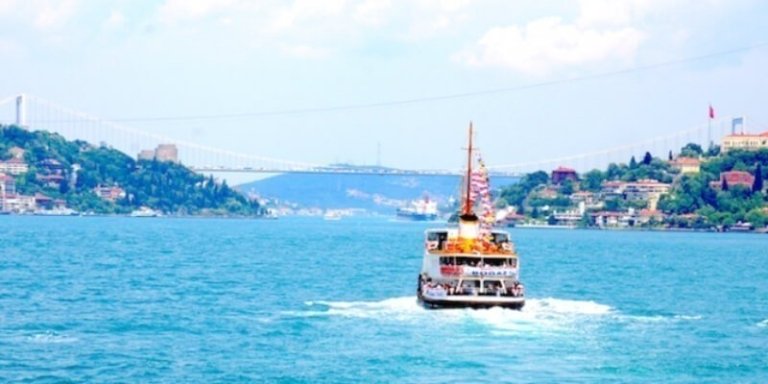 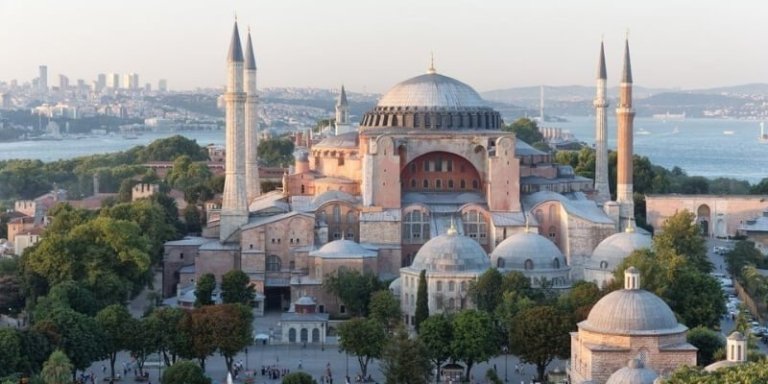 Take a classic Istanbul half-day tour in the ancient district of Sultanahmet to see some of Istanbul's most famous landmarks. Explore the stunning interior of Blue Mosque, take in the history of the Read more ➤ 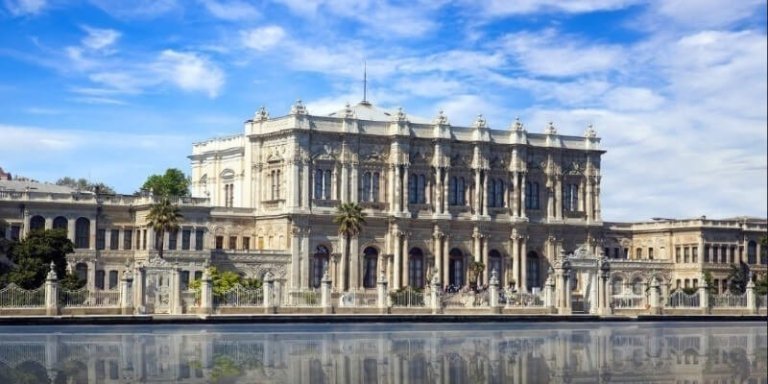 On the Dolmabahce Palace Tour - Half Day Morning Tour in Istanbul we visit famous Dolmabahce Palace, Bezm-i Alem Valide Sultan Mosque, the principal residence of the Turkish Ottoman Empire during the Read more ➤