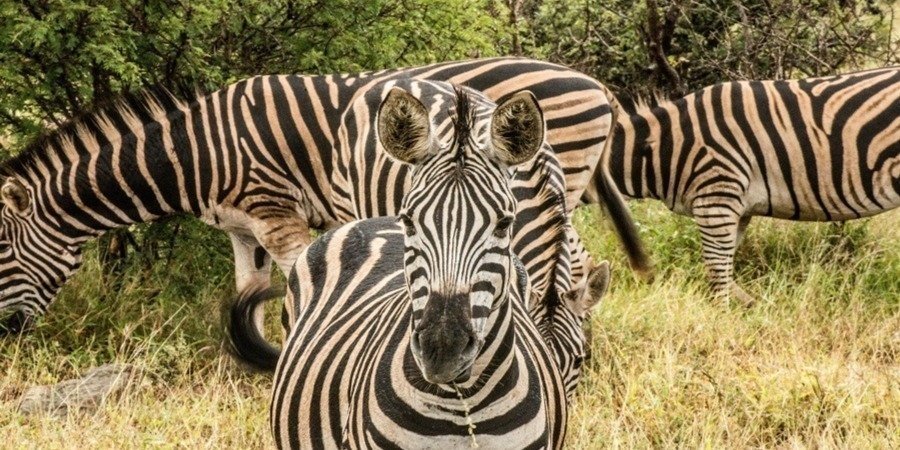 Five Days Tanzania Safari- Tanzania Sharing Safari This authentic 5 days safari itinerary takes you straight into three of Tanzania’s most mesmerizing hidden gems. Kick off your trip in Tarangire, a home to the giant herds of elephants then move to central Serengeti (seronara) one of the m 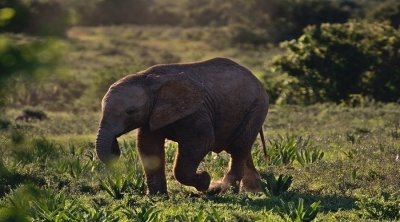 This authentic 5 days safari itinerary takes you straight into three of Tanzania’s most mesmerizing hidden gems. Kick off your trip in Tarangire, a home to the giant herds of elephants then move to central Serengeti (seronara) one of the most reliable game viewing areas in Serengeti, with the best predators and preys’ dramatic interaction, this is the only place that offers best cheetah viewing opportunities also. This adventure will end with a visit to the world heritage site ‘Ngorongoro crater’ famous for its lavishing scenery; the crater offers perfect game viewing opportunities with the presence of unique and rarely seen animals like the black rhino. With the ultimate services from our team and guide your experience in Tanzania will be the best. 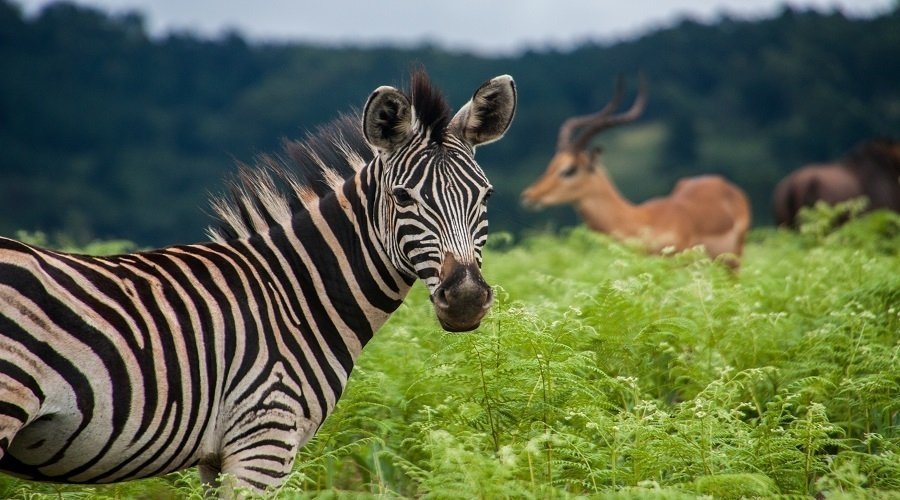 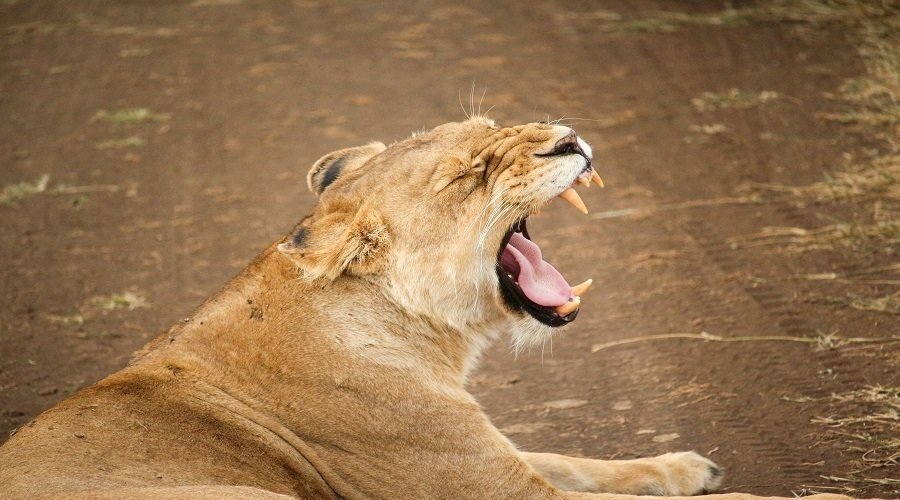 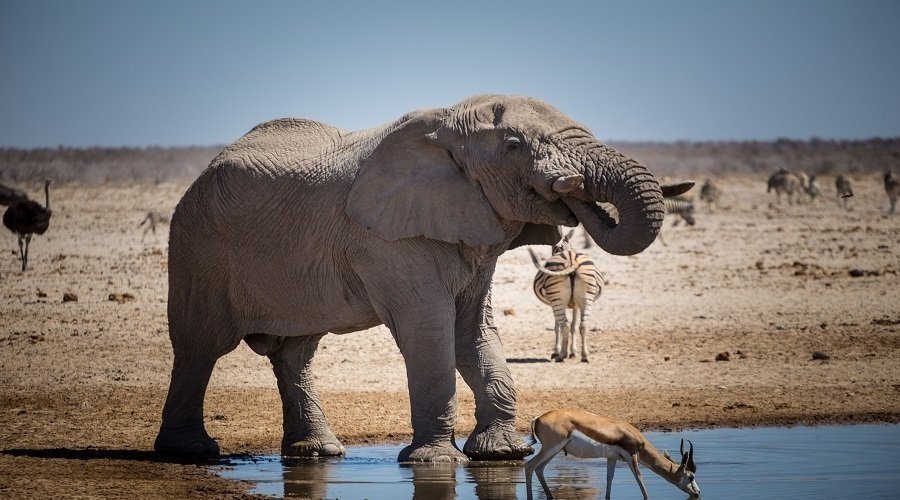 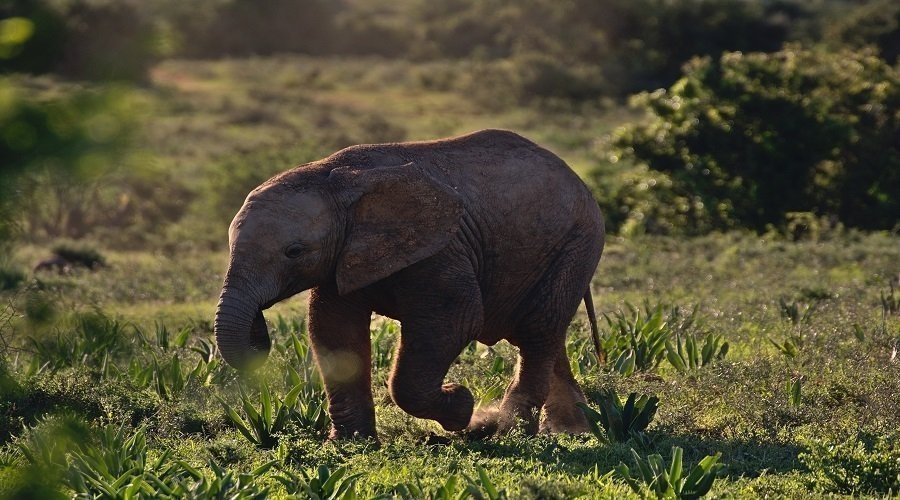 After a delicious breakfast at your hotel, you will depart from Moshi for a three-hour drive to tarangire national park, on the way you will pass by the Maasai villages and get a chance to spot the vast open plain that showcase the true beauty of Africa nature. Get familiar with your safari guide and vehicle for these will be your company for three days. Tarangire national park or what some may call the elephants paradise is every traveler’s dream destination. The park has very high density of elephants and baobab trees, the park also harbors more than 400 bird species and has stunning scenery. Enjoy your game drive before heading to karatu/manyara for a night’s rest and a chance to look back at an exhilarating day you just had.

You can enjoy breakfast at 07h30 at the lodge. After breakfast, you will make your way to the Serengeti plains passing by the Ngorongoro highlands with the amazing view of the crater below. your journey will proceed and you will arrive in Serengeti in the afternoon hours. After you have entered Serengeti national park you will get lunch and thereafter go on with game driving, in this game drive you will start to see some wildlife such as zebra, impala, and giraffe also be on the lookout for buffalo, cheetah, lion, leopard, elephants and others. After your short afternoon game driving arrive at your lodge/camp, relax until dinner time and after that get some rest and prepare for the next adventure in the icon Serengeti Park

Immerse yourself in the splendor of the Serengeti, one of Africa’s most celebrated wildlife reserves. Discover the park’s iconic creatures when you set out in a 4x4 on morning and afternoon safaris through the golden grasslands. With luck, spot all of Africa’s “big five”—lion, leopard, elephant, rhino, and buffalo. Later retire to your camp/lodge for evening rest and prepare for another adventurous experience on the following day

Enjoy Serengeti this morning, look out for the park’s wild denizens along the drive. You will spot herds of zebras, maybe pride of lions, and other big cats such as cheetah and leopards that like to stay around the seronara valley. After lunch at a picnic site start driving out of the park and head to the crater rim, here you will enjoy the beautiful sunset with the magnificent view of the caldera opening up before your eyes

Spanning more than 20 kilometers in diameter, the Ngorongoro Crater is the largest non-flooded caldera in the world and is inhabited by some 25,000 animals. Descend into this green-walled paradise early in the morning on safari. As you ride past herds of zebra and flocks of flamingos, keep your eyes peeled for a pride of lions or a lone leopard. Enjoy a picnic lunch on the floor of the crater; then drive to Arusha/Moshi.

How much time does the Five Days Tanzania Safari- Tanzania Sharing Safari take?