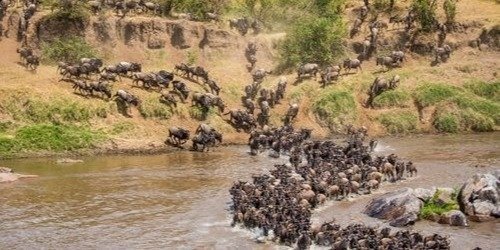 8 days Camping Tanzania Safari This adventure gets you to experience the thrilling side of the migration movement, you will see how thousands of them fight for their life as they make their way through the unmerciful river full of crocodiles and other predators hanging on the river bank.. 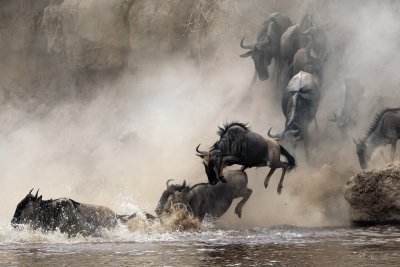 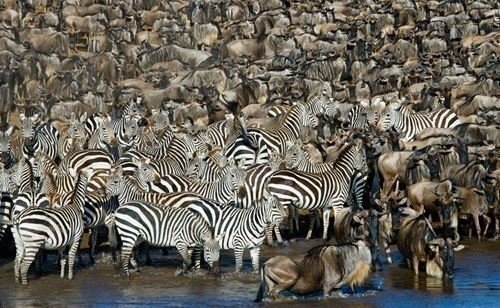 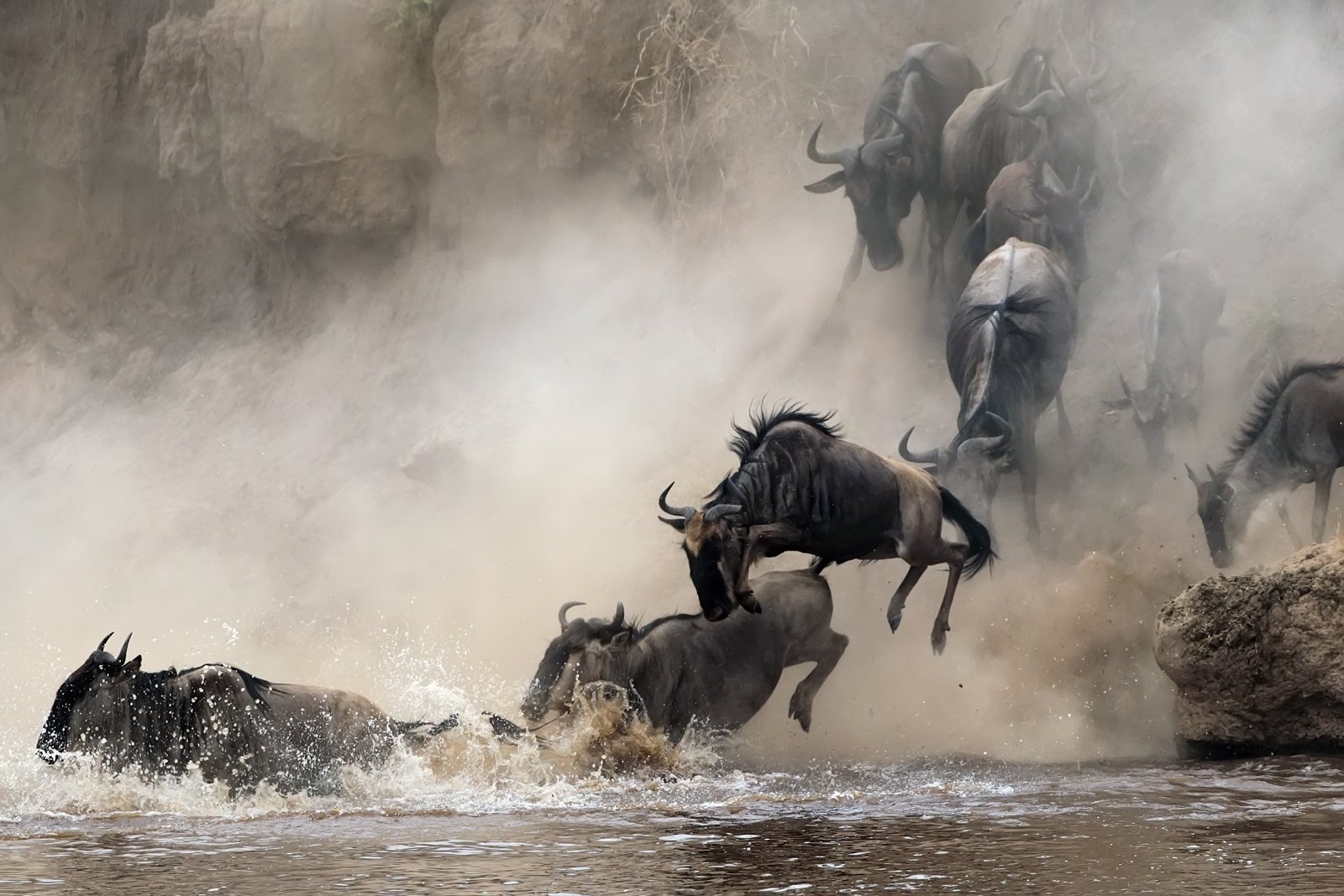 How much time does the 8 Days Camping Tanzania Safari take?