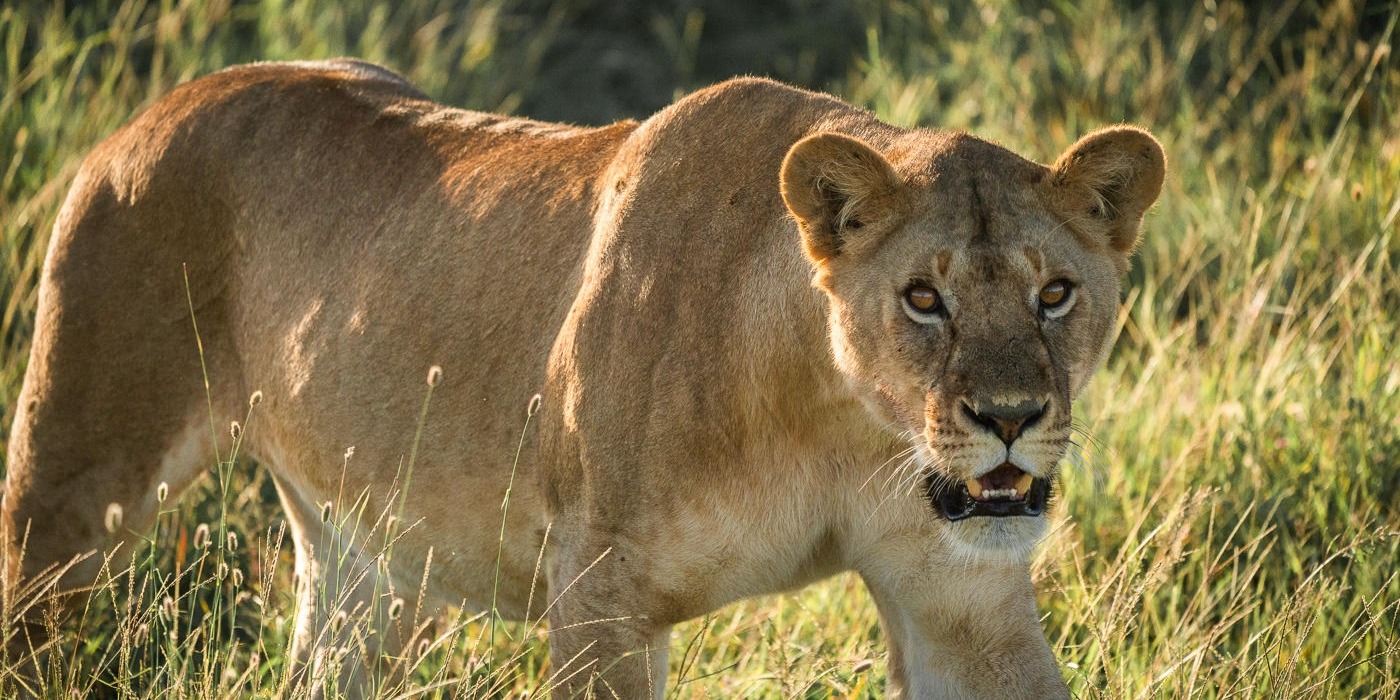 Our 4 Day Mid-Range Safari, which specifically include 1 night in Serengeti National Park, have been designed to offer you more time in the Serengeti to witness the wildebeest migration. You will experience the excitement of game viewing in some of the most spectacular national parks. 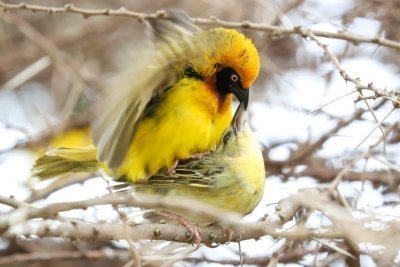 This unforgettable 4 Day Lodge Safari will take you to the Ngorongoro Crater, featuring one of the highest concentrations of game in Africa. Here you will witness an amazing spectacle of African wildlife – inside a self-contained world teeming with animals. The tour will further take you to the Serengeti National Park, into the heart of wild Africa, a massive wilderness of 14500 square km, where every day brings a new landscape and a new adventure. You will visit the Lake Manyara National Park, one of Tanzania’s most dramatically located wildlife areas, consisting of a shallow but huge soda lake, at the foot of the Great Rift Valley’s western escarpment. 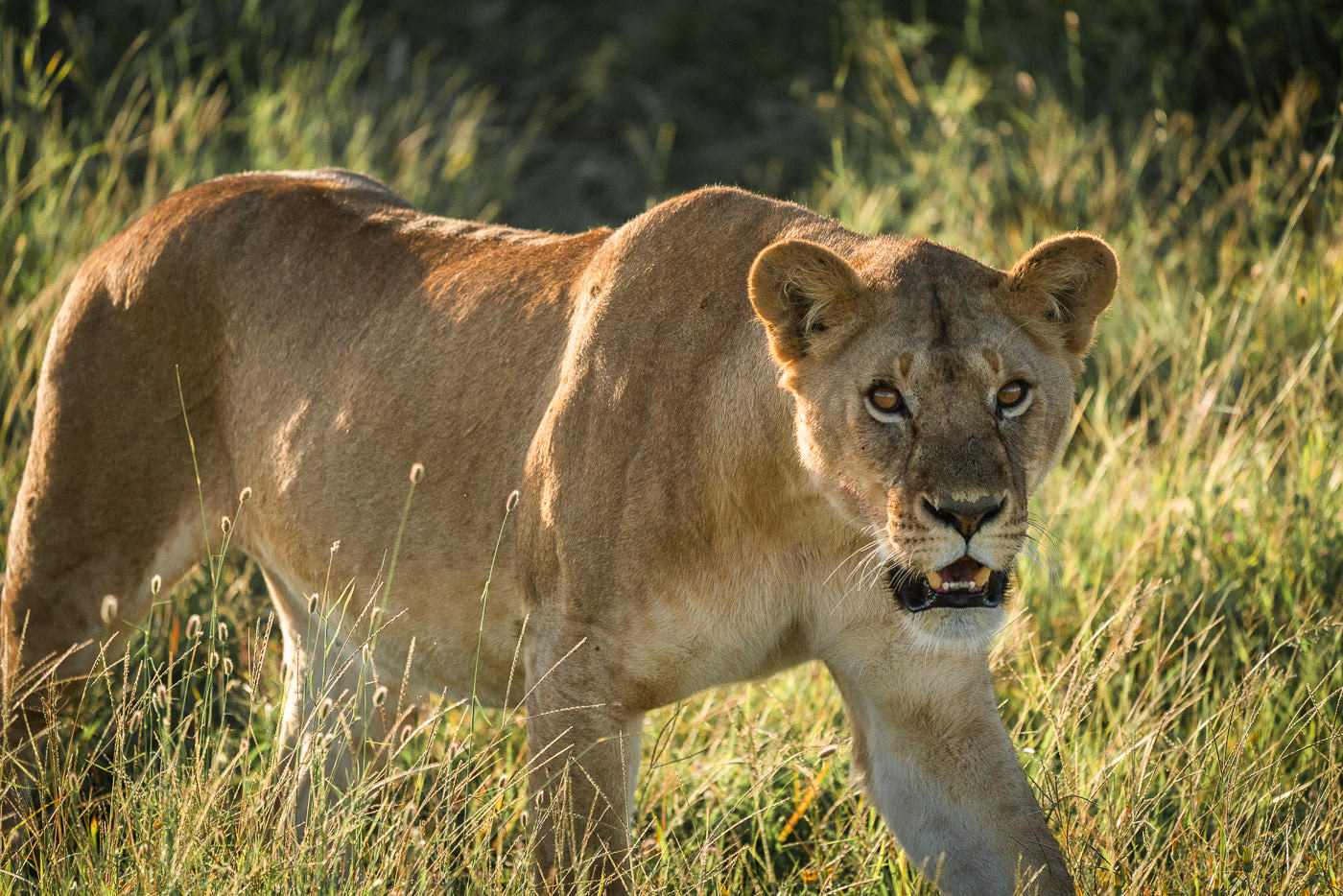 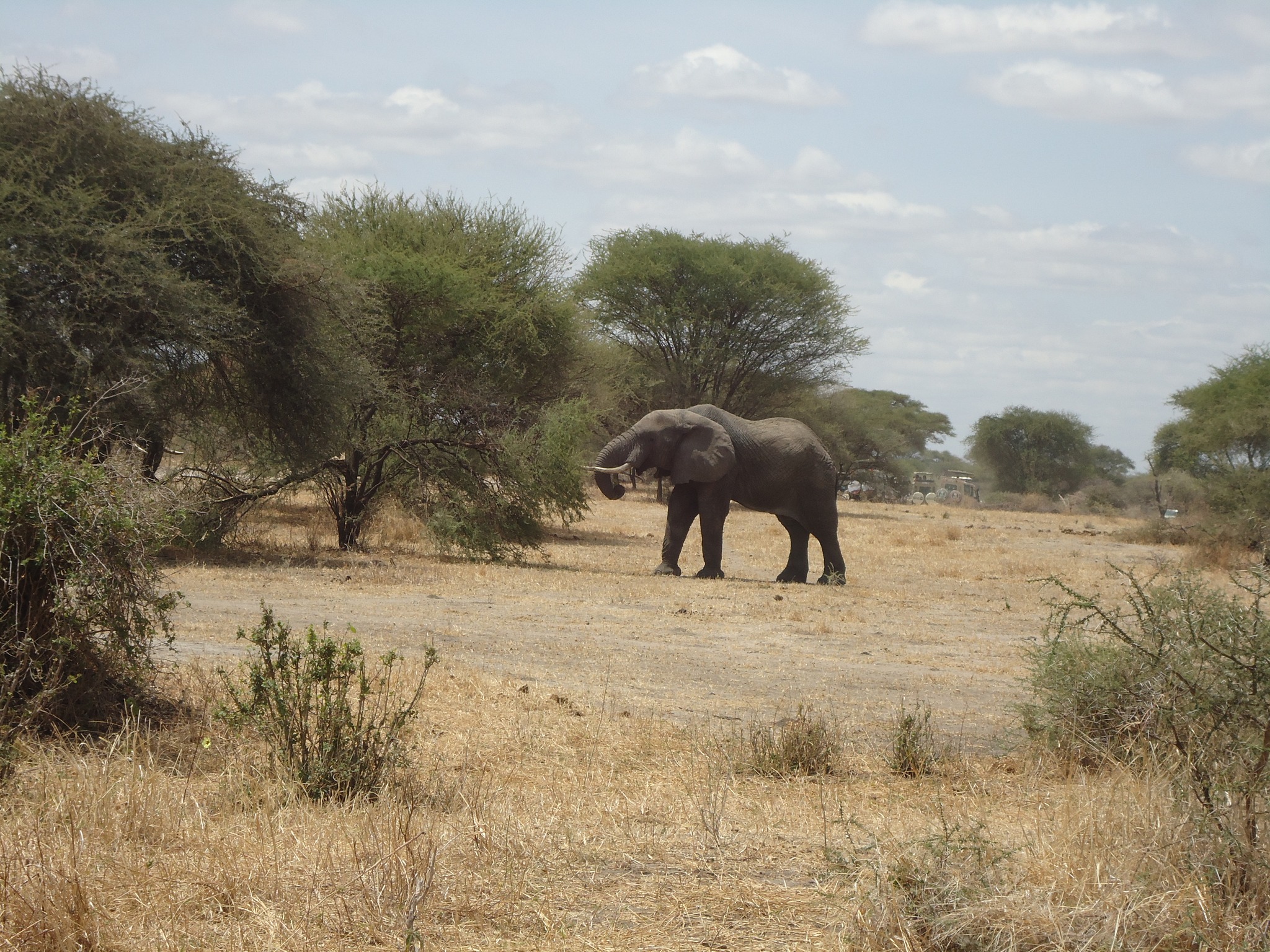 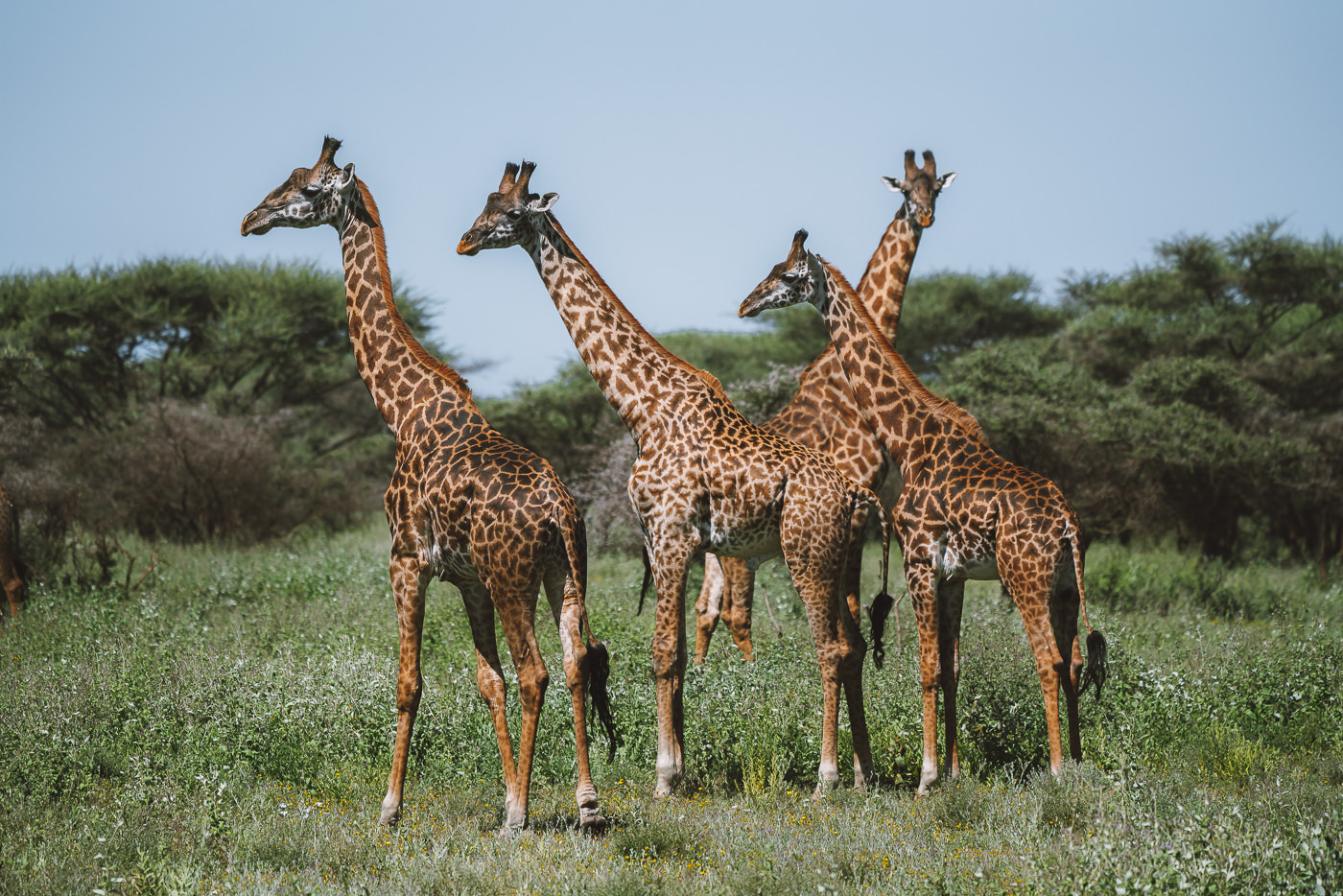 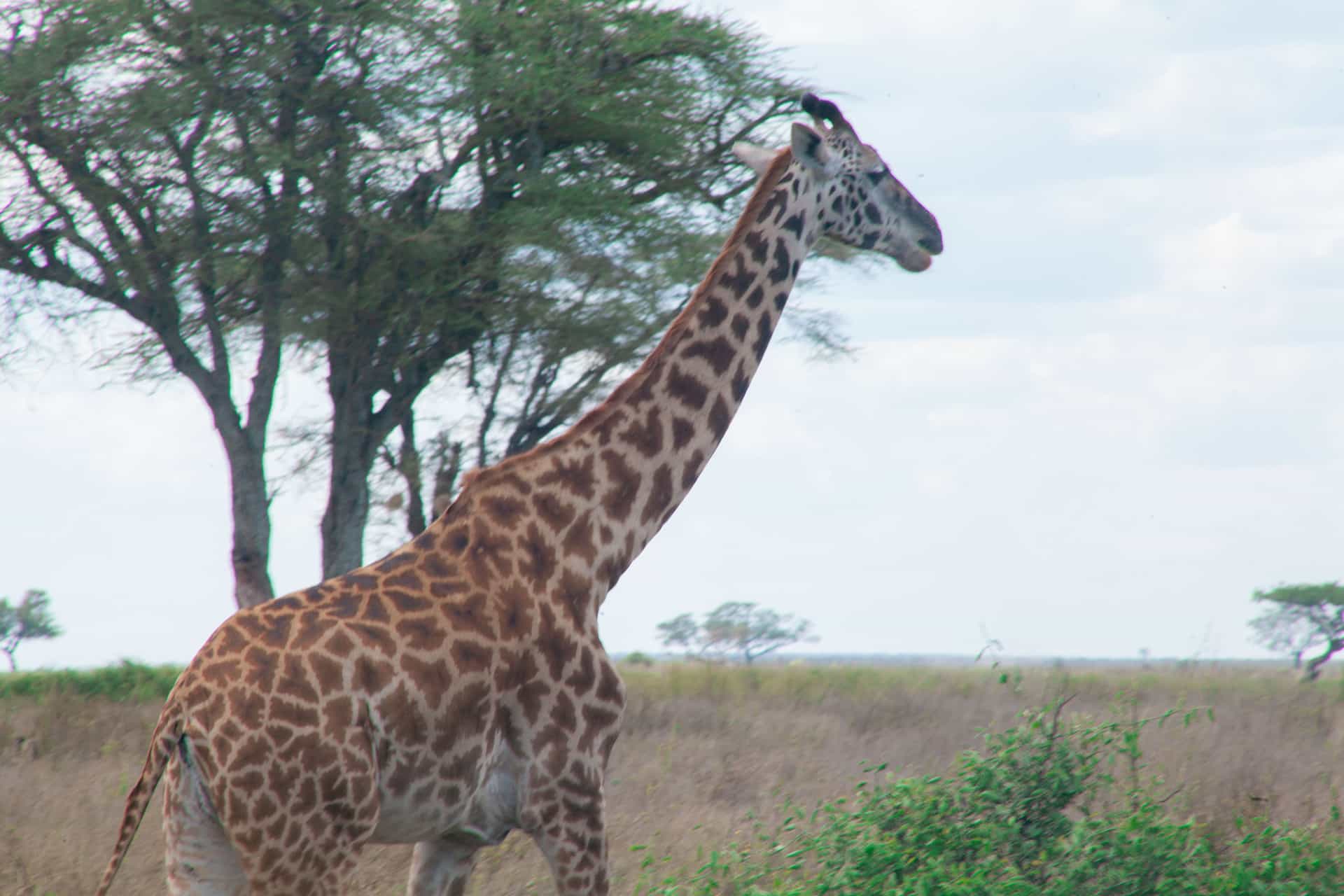 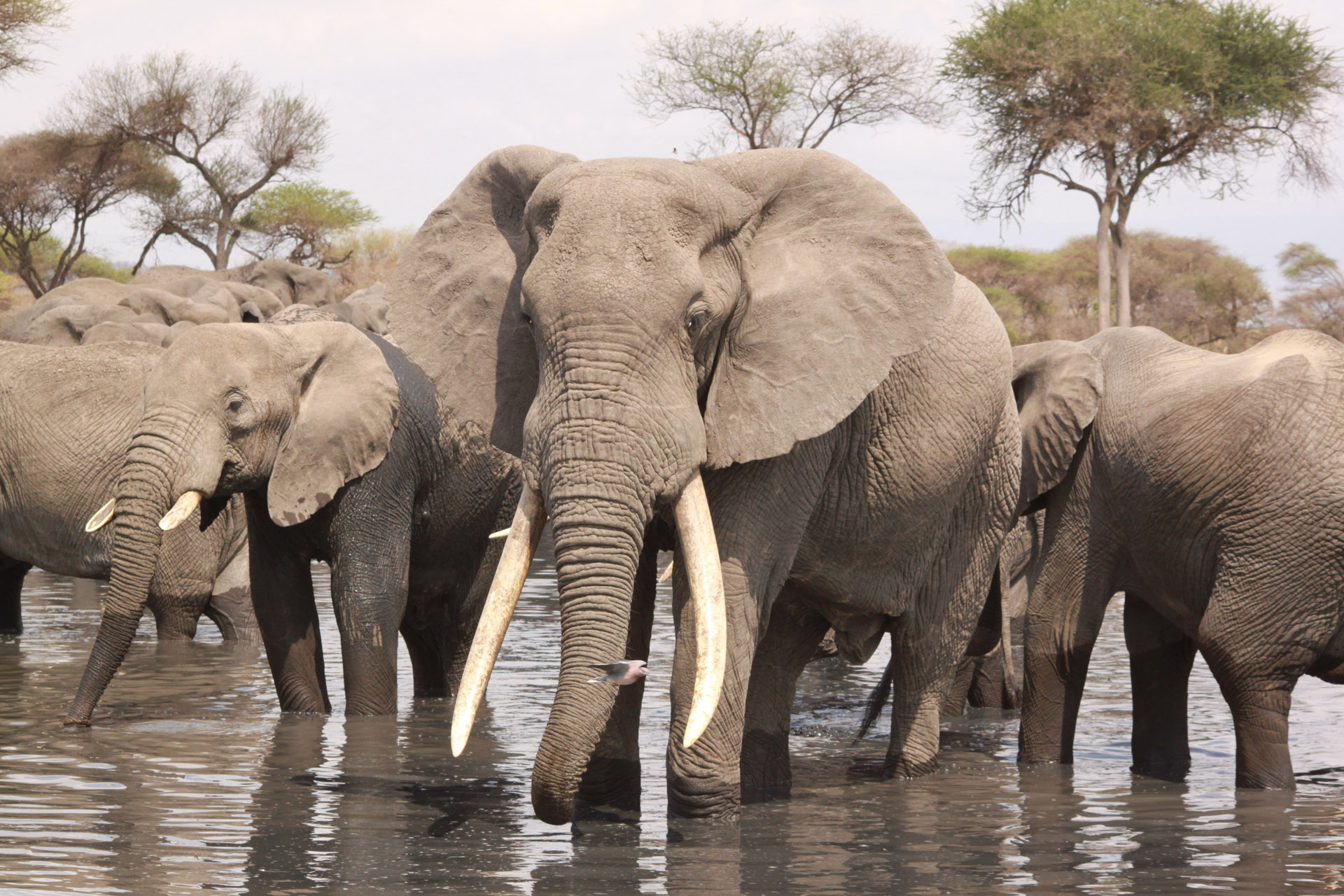 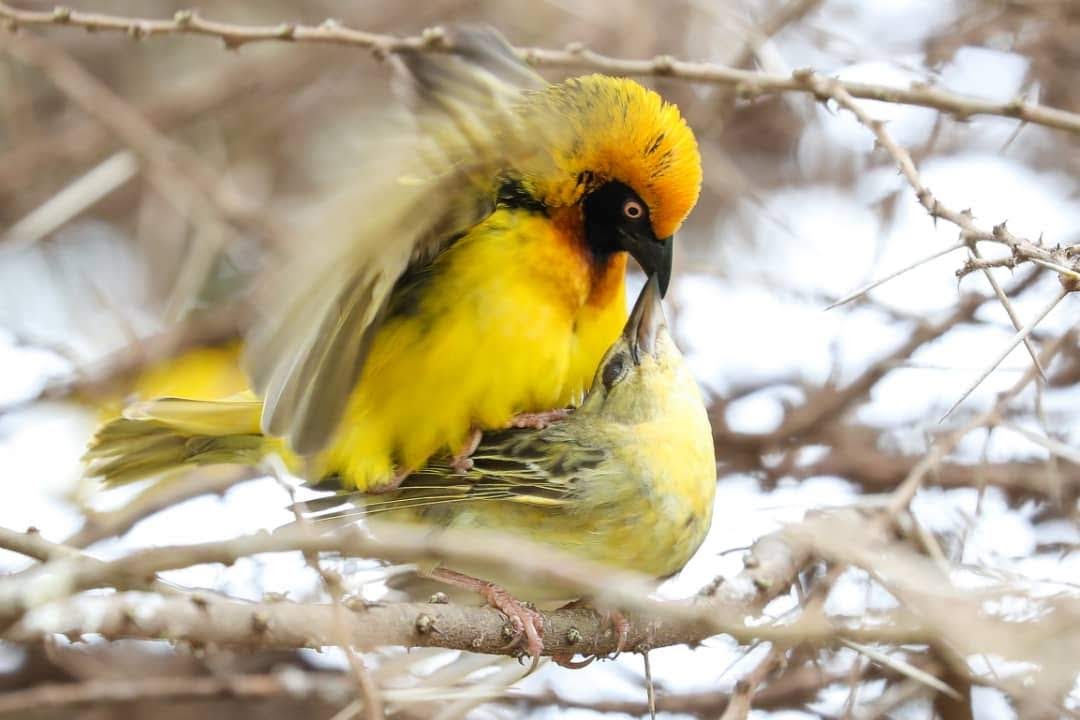 After breakfast the tour departs. First stop is Arusha Town for any last minute purchases before we head off on safari. Afterwards we head to Lake Manyara. Lake Manyara National Park offers breathtaking views and a large variety of habitats. Acacia woodlands, water forests, baobab strewn cliffs, algae-streaked hot springs, swamps and the lake itself. And thanks to this the small Park is able to support a large number of animal species and incredible bird life. Manyara has the largest concentration of baboons anywhere in the world and the lions here are also renowned for their tree climbing. Dinner and overnight at Mid-Range Lodge.

After breakfast, depart for Serengeti National Park, via the beautiful high lying farmland of Karatu and the Ngorongoro Conservation Area. Leaving the highlands behind, we descend into the heart of wild Africa – the Serengeti National Park – with its endless plains, rolling into the distance as far as the eye can see. Then heard to the central park area, known as the Seronera area, one of the richest wildlife habitats in the park, featuring the Seronera River, which provides a valuable water source to this area and therefore attracts wildlife well representative of most of the Serengeti’s species Arrive in time for lunch and enjoy an afternoon game drive in the Serengeti national park. Dinner and overnight at Tented Camp inside Serengeti.

Early morning game drives and after departs to Ngorongoro Conservation area. We will stopover at Olduvai Gorge, boasting with a history dating back to the dawn of time. It was here, that the anthropologists Drs. Lois and Mary Leakey discovered the skulls of ‘Nutcracker Man’ and ‘Handy Man’, both very significant links in the chain of human evolution Late afternoon transfer to Ngorongoro Rhino Lodge where you will have dinner and overnight

After an early breakfast, you will descend over 600 meters into the crater to view wildlife. Supported by a year round water supply and fodder, the Ngorongoro conservation Area supports a vast variety of animals, which include herds of wildebeest, zebra, buffalo, eland, warthog, hippo, and giant African elephants. Another big draw card to this picturesque national park, is it’s dense population of predators, which include lions, hyenas, jackals, cheetahs and the ever-elusive leopard, which sometimes requires a trained eye to spot. We will visit Lake Magadi, a large but shallow alkaline lake in the southwestern corner, which is one of the main features of the crater. A large number of flamingos, hippos and other water birds can usually been seen here. Late afternoon transfer to Arusha For dinner and Overnight or airport drop off.( Accommodation can be included upon request at extra cost ) Departure dates The departure dates for all our 4days Tanzania safari Package and other packages are totally flexible according to your own personal needs. Please contact us for further and more detailed information, as well as information on our photographic packages, safaris, tours, travel and other trekking packages into Tanzania.

How much time does the 4 Days Tanzania Private Group Safari take?