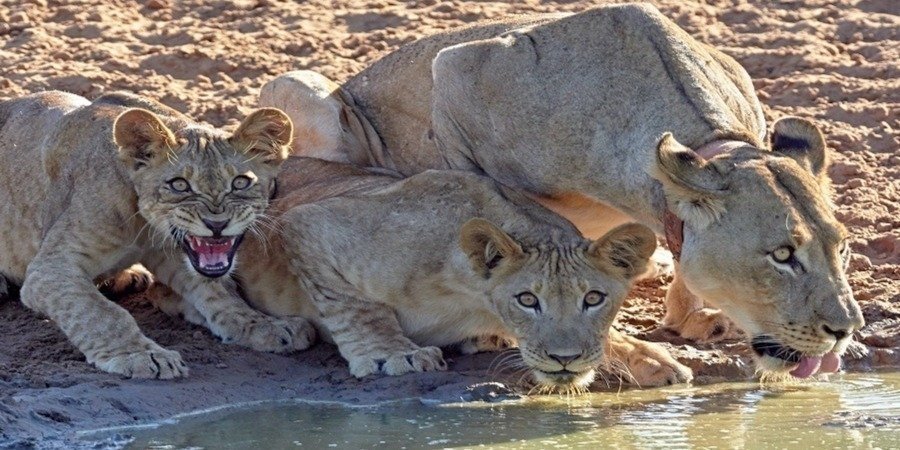 4 days best Tanzania safari – Serengeti and Ngorongoro No holiday to Tanzania would be complete without a safari – a chance to spot Africa’s big five and to admire the vast open savanna. On our 3 days classic safari package you will visit the two most celebrated wildlife destinations in Ta 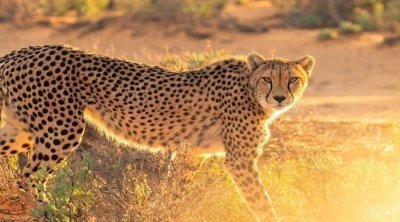 No holiday to Tanzania would be complete without a safari – a chance to spot Africa’s big five and to admire the vast open savanna. On our 3 days classic safari package you will visit the two most celebrated wildlife destinations in Tanzania; Serengeti and Ngorongoro. Spend your safari spotting all the classic Africa animals in one of our luxury safari vehicles. Whether you are a solo traveler or you are with a group of friends or family, this is a great way to spend a few days out in the bush, encountering herds of elephants, wildebeest, zebra, giraffes, buffalos or seeking out the vicious predators. Return to camp in the evening and savour a tasty meal. share stories with other travelers of the day’s encounter around the bon fire and listen to the authentic sounds of the African night. 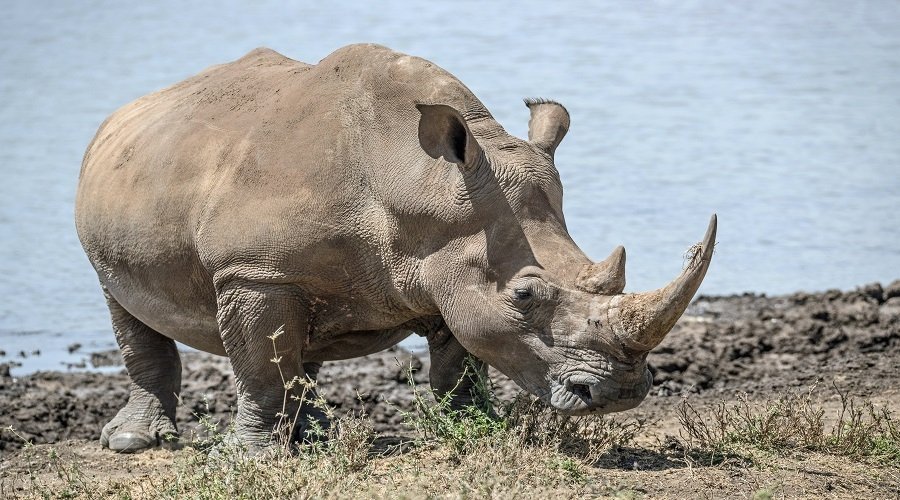 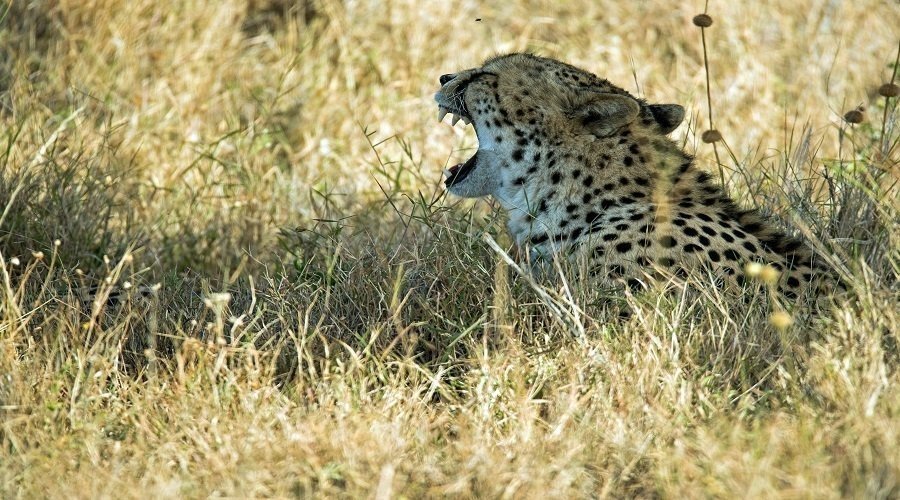 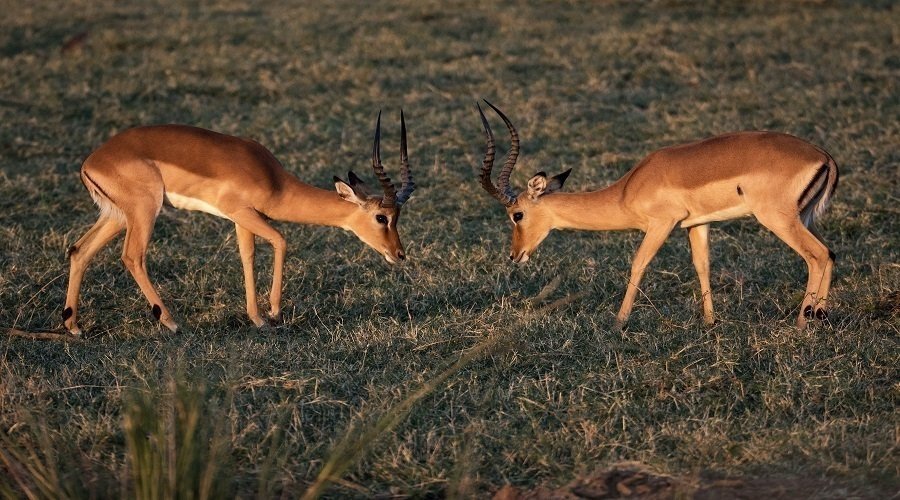 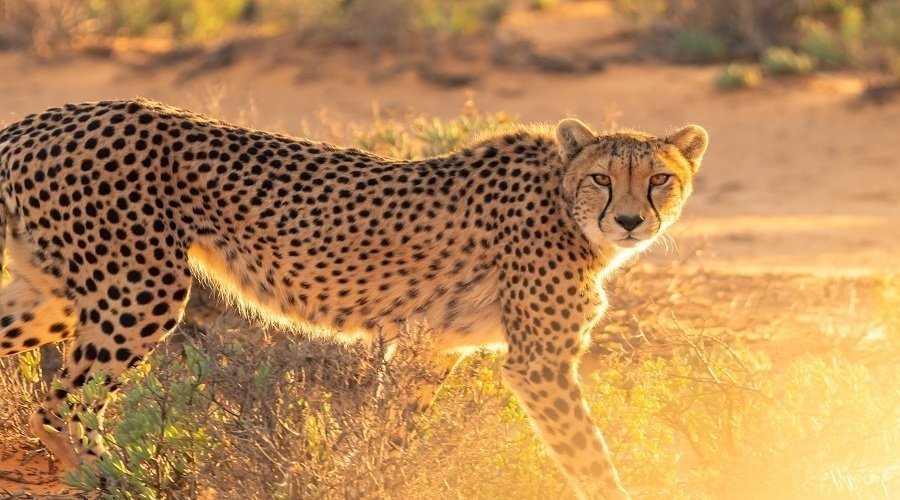 enjoy breakfast early at the hotel. After breakfast you will make your way to the Serengeti plains passing by the Ngorongoro highlands with the amazing view of the crater below. your journey will proceed and you will arrive in Serengeti in the afternoon hours. After you have entered Serengeti national park you will get lunch and there after go on with game driving, in this game drive you will start to see some wildlife such as zebra, impala, giraffe also be on the lookout for buffalo, cheetah, lion, leopard, elephants and others. After your short after noon game driving arrive at your lodge/camp, relax until dinner time and after that get some rest and prepare for the next adventure in the icon Serengeti Park

Immerse yourself in the splendor of the Serengeti, one of Africa’s most celebrated wildlife reserves. Discover the park’s iconic creatures when you set out in a 4x4 on morning and afternoon safaris through the golden grasslands. With luck, spot all of Africa’s “big five”—lion, leopard, elephant, rhino, and buffalo. Later retire to your camp/lodge for an evening rest and prepare for another adventurous experience on the following day

Enjoy Serengeti this morning, look out for the park’s wild denizens along the drive. You will spot herds of zebras, maybe a pride of lions, and other big cats such as cheetah and leopards that like to stay around the seronara valley. After lunch at a picnic site start driving out of the park and head to the crater rim, here you will enjoy the beautiful sunset with the magnificent view of the caldera opening up before your eyes

Spanning more than 20 kilometers in diameter, the Ngorongoro Crater is the largest non-flooded caldera in the world and is inhabited by some 25,000 animals. Descend into this green-walled paradise early in the morning on safari. As you ride past herds of zebra and flocks of flamingos, keep your eyes peeled for a pride of lions or a lone leopard. Enjoy a picnic lunch on the floor of the crater; then drive to Moshi/Arusha.

How much time does the 4 days best Tanzania safari – Serengeti and Ngorongoro take?