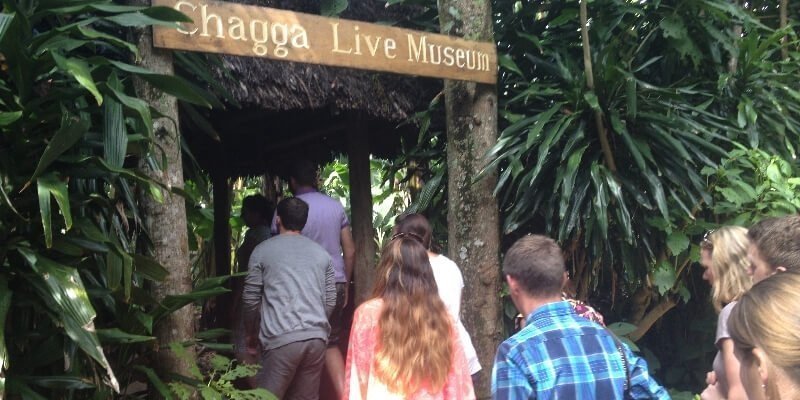 The Marangu & Chagga - Cultural Day Tour takes you from your hotel in Moshi to the foot of Mount Kilimanjaro. Here lies the beautiful town of Marangu. Here, locals have planned for you various walking tours through valleys and numerous waterfalls depicting mountain village life. 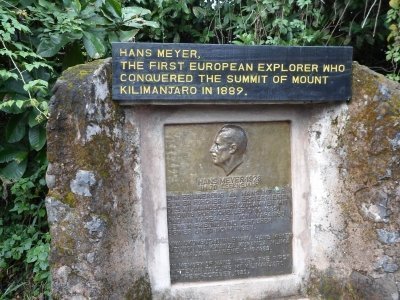 At the beginning of the Marangu & Chagga - Cultural Day Tour in the morning, we will pick you from your hotel in Moshi and take you to Marangu in the fertile hills of Kilimanjaro. Our first stop is the Marangu Gate at 1900m, which is the starting point for the Marangu Kilimanjaro climbing route. It’s an amazing start to your day.

After Kilimanjaro snapshot and morning excitement, we will travel for 20 minutes to Chagga Live Museum. Our guide will be waiting for you and he will introduce of Chagga History at Chagga the Museum. We’ll spend a fascinating hour or so at the Chagga Live Museum, an outdoor space which will give you further insight into traditional Chagga life.

After lunch, he will then lead you through the coffee and banana plantations to a spectacular waterfall. On the way, he will tell you and point out the fauna and flora of the region. At the Marangu Falls Kinukamori waterfall, you will enjoy swimming in a cold pool and later drive back to Moshi to drop you off right at your hotel at the end of Marangu & Chagga - Cultural Day Tour. 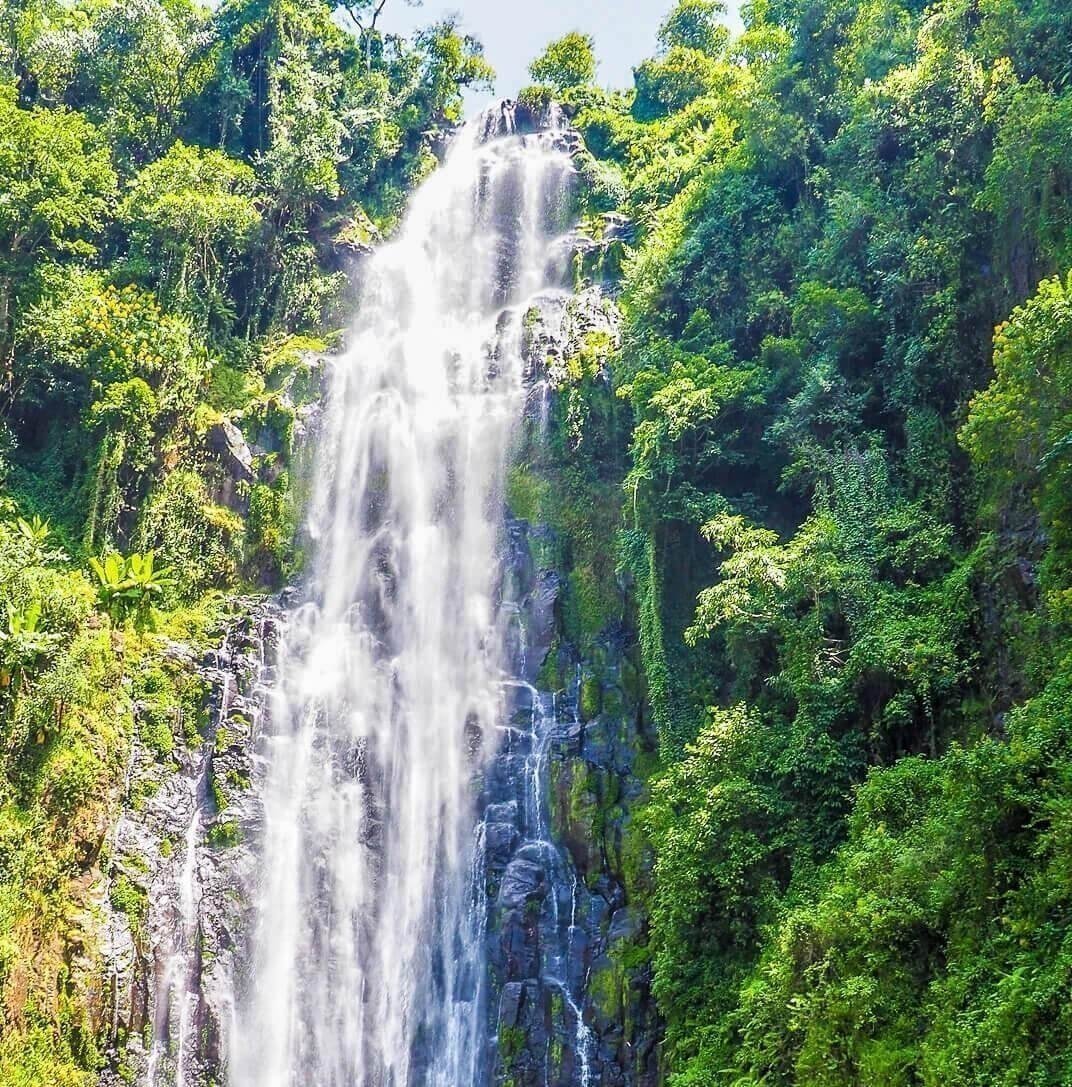 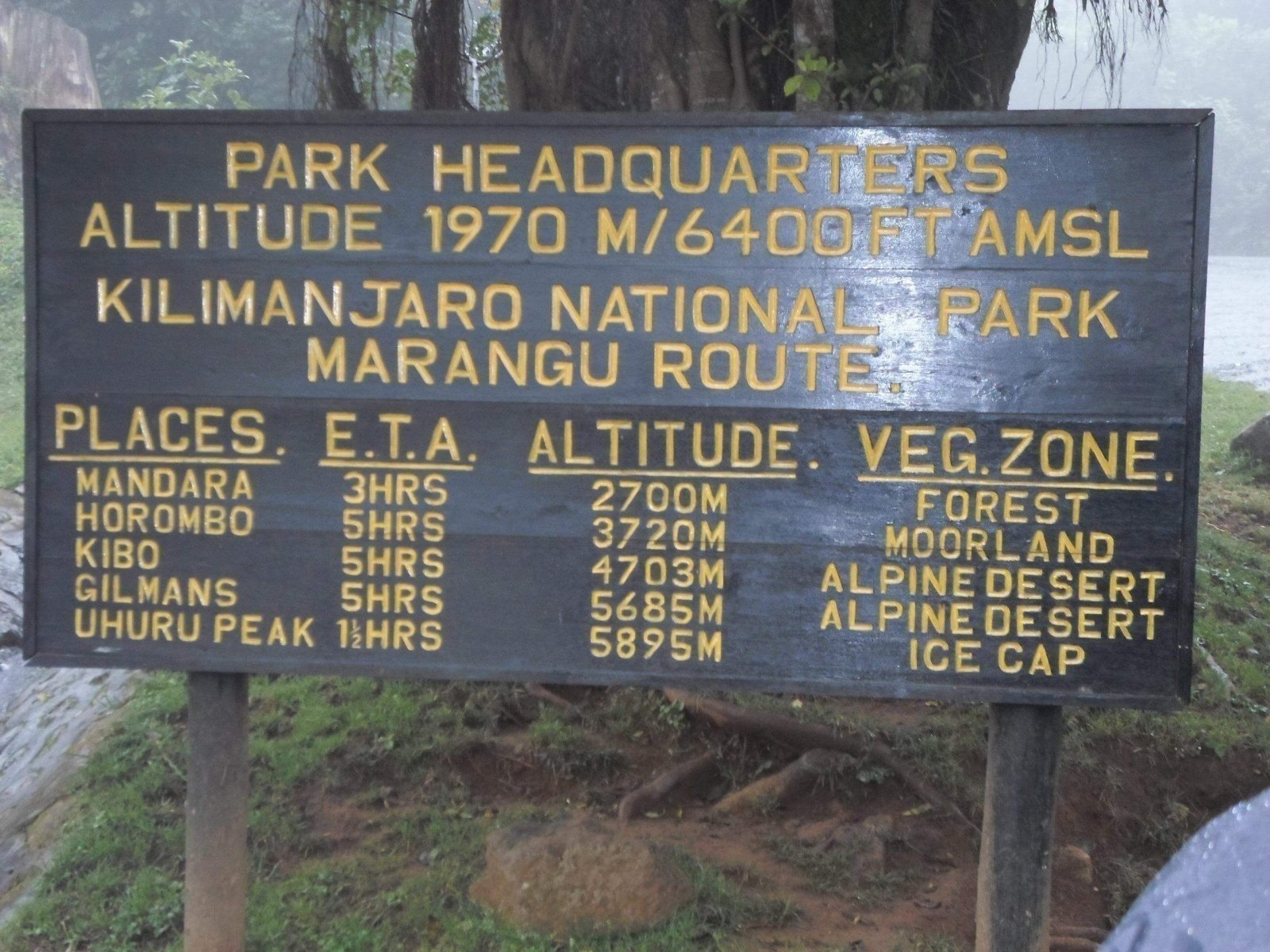 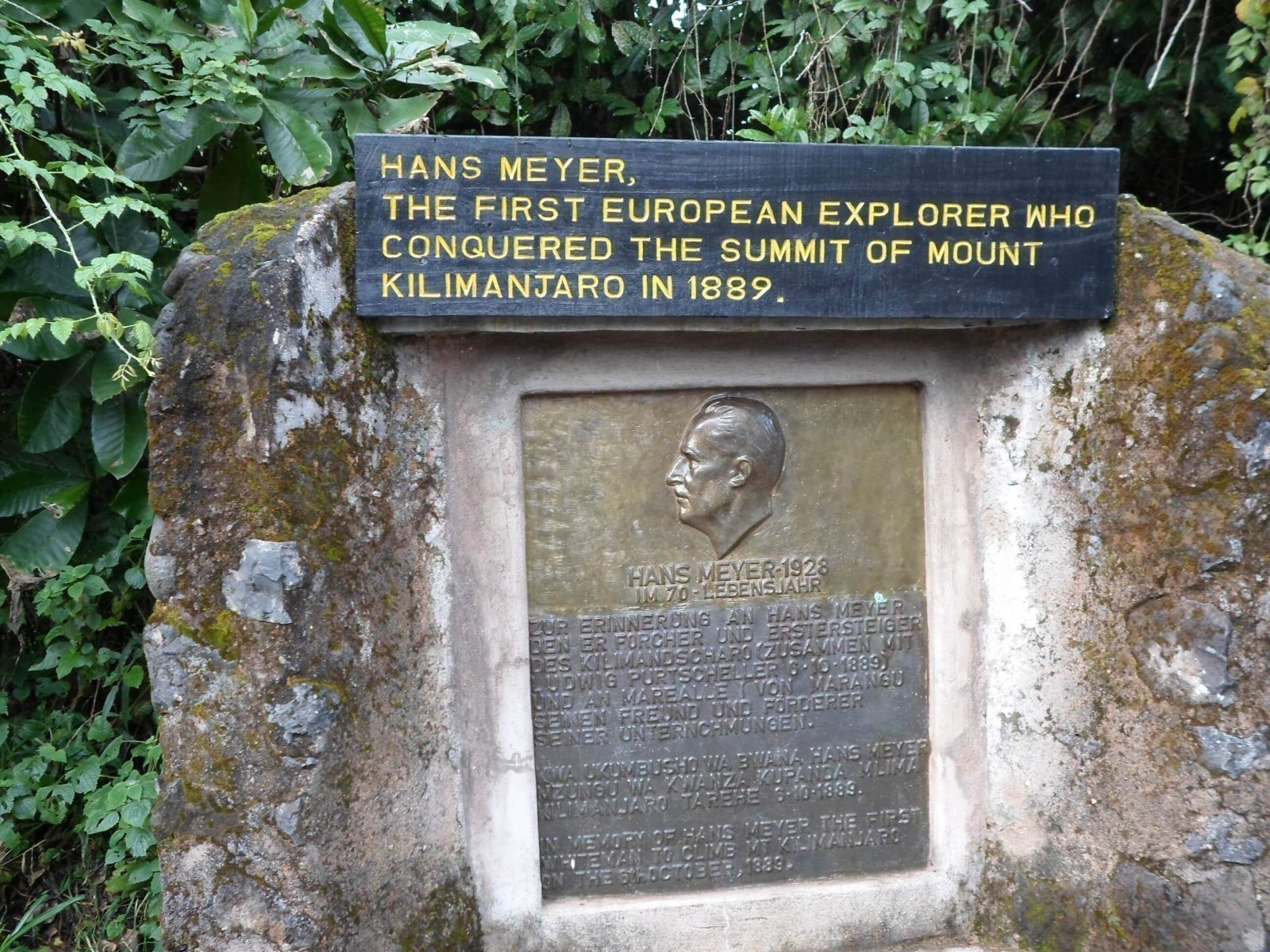 How much time does the Marangu & Chagga - Cultural Day Tour form Moshi take? 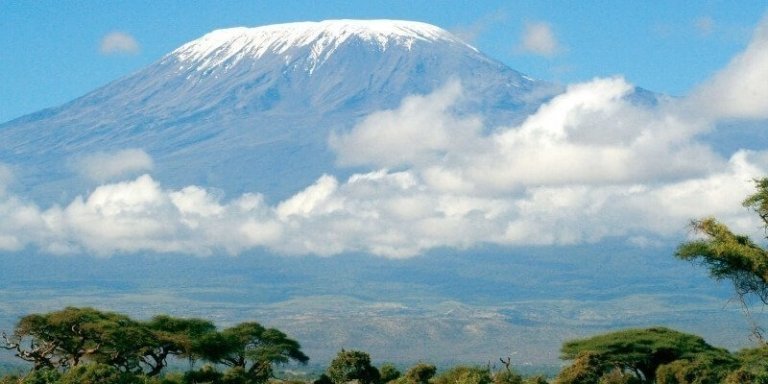 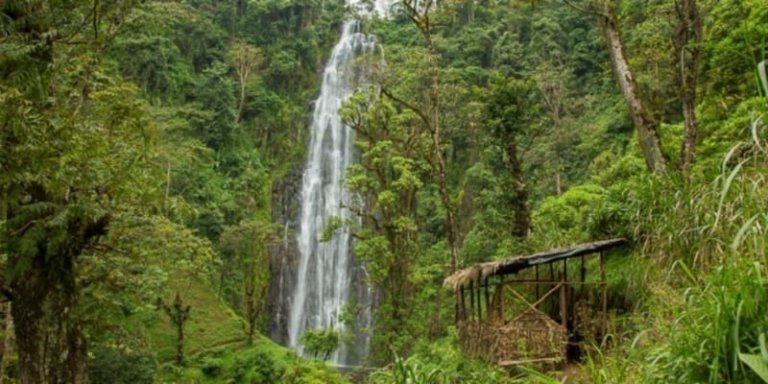 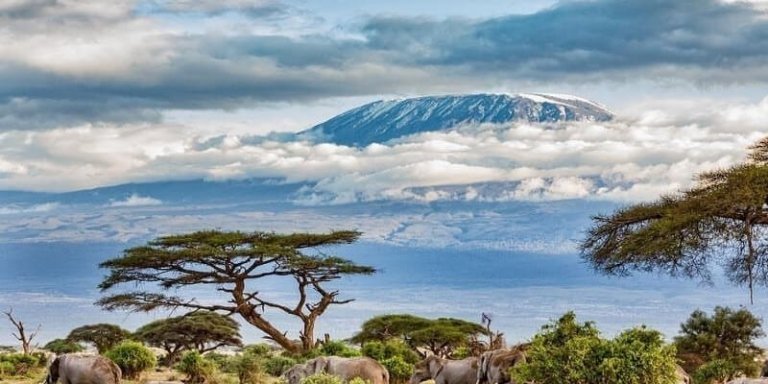 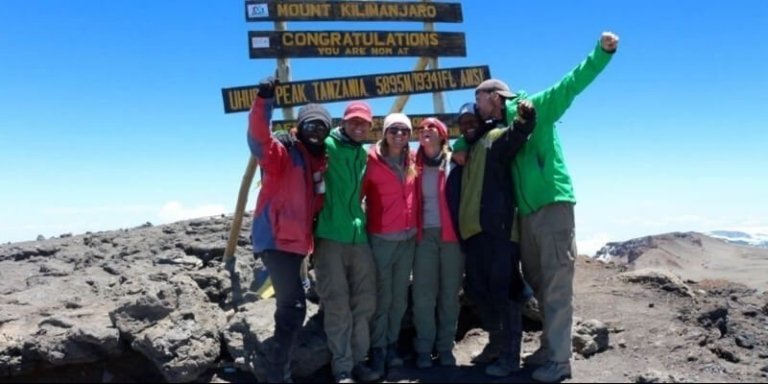 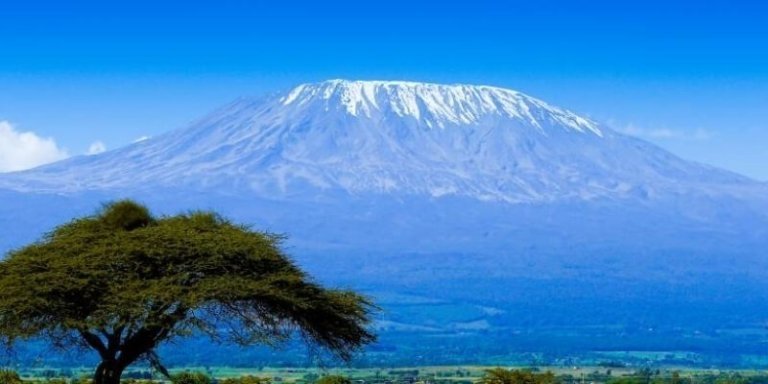 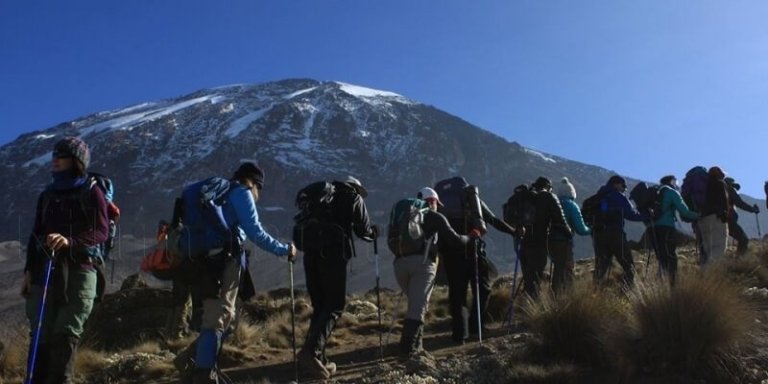 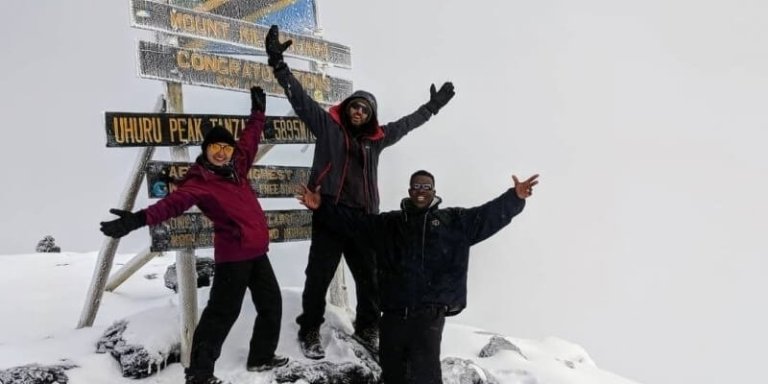 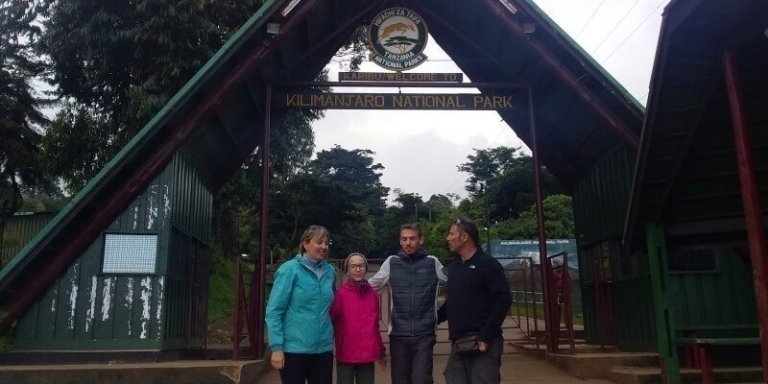 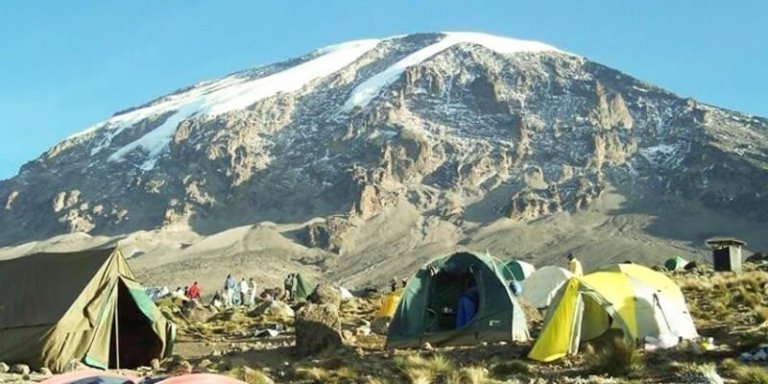 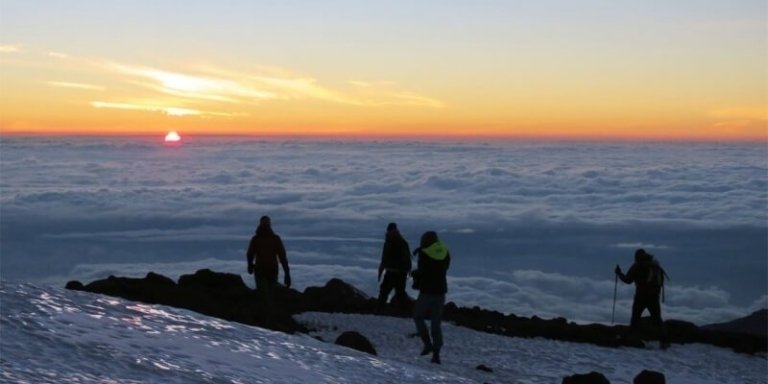