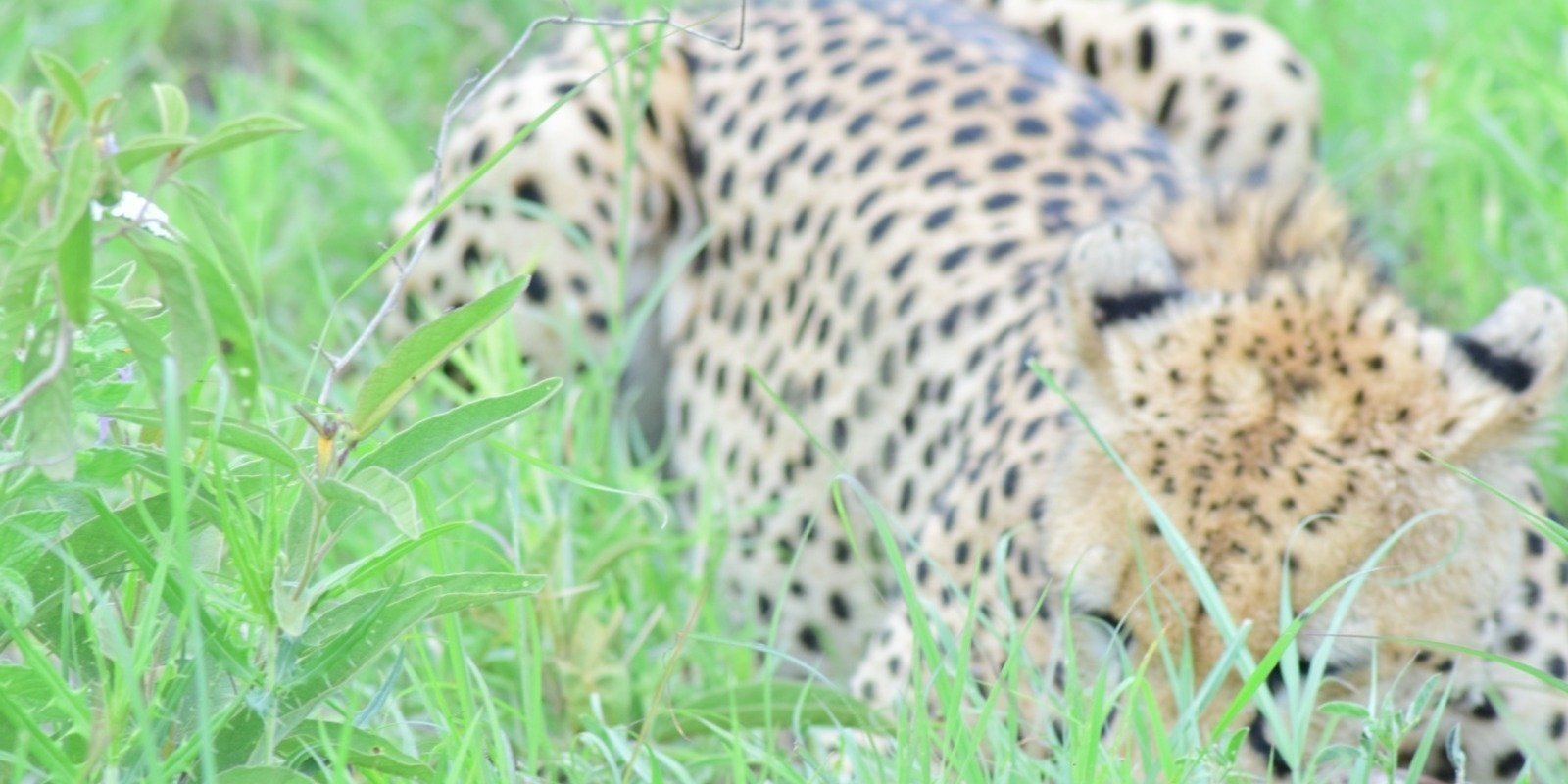 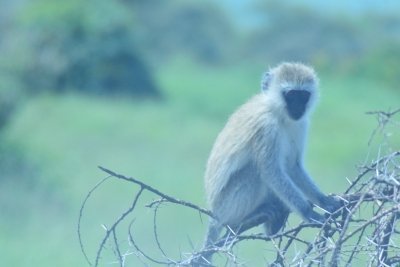 This is the safari experience that takes you from the notably different coloured Momela Lakes, and the 3km wide Ngurdoto Crater in Arusha National Park to the beautiful Lake Manyara National Park with the famous spectacle tree-climbing lions, which are occasionally seen along branches of acacia trees. Finally, this safari package dives you to the base of the Ngorongoro crater offering you a classic Big 5 safari experience in the unique setting of an ancient volcanic caldera and a home to some 30,000 animals. 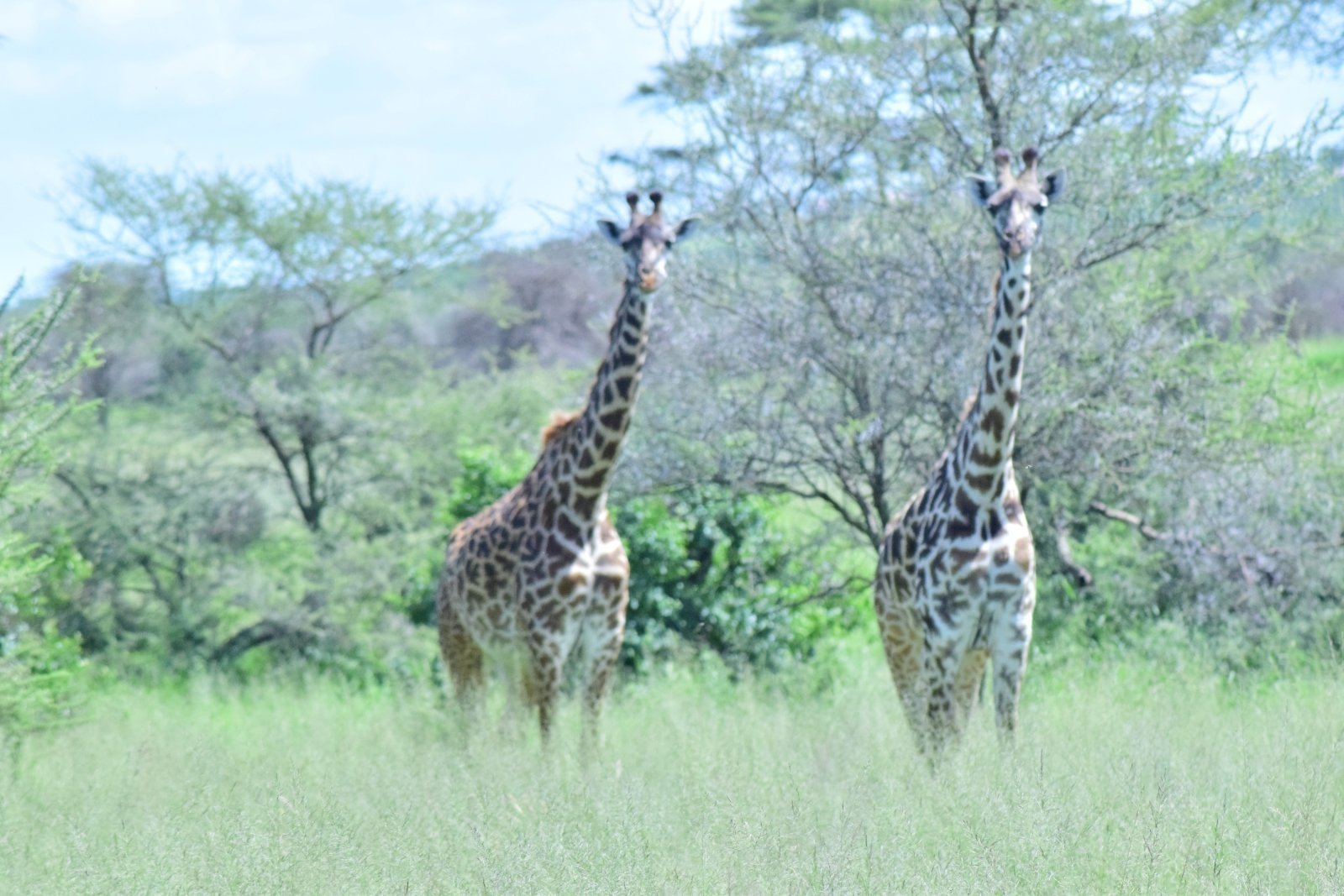 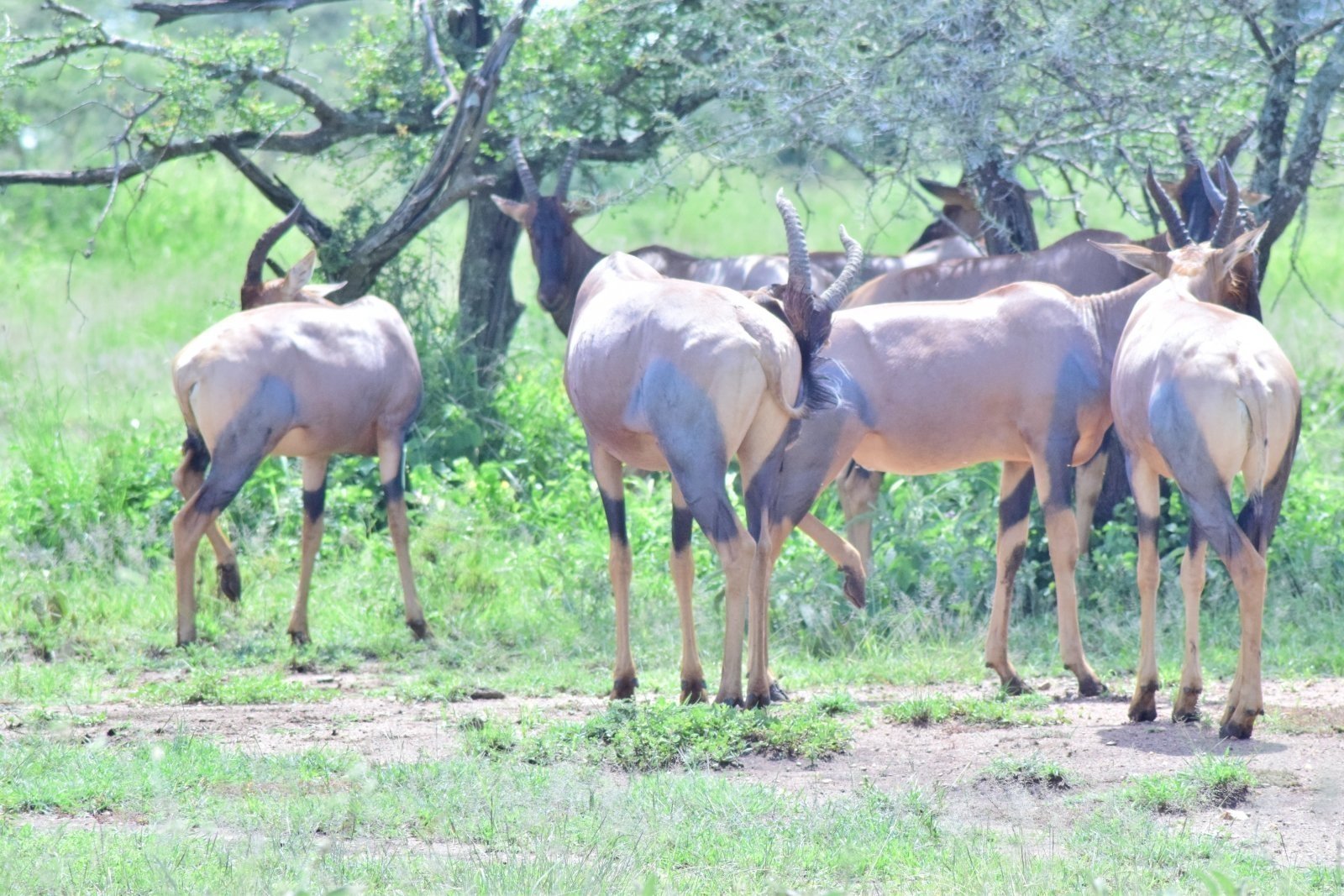 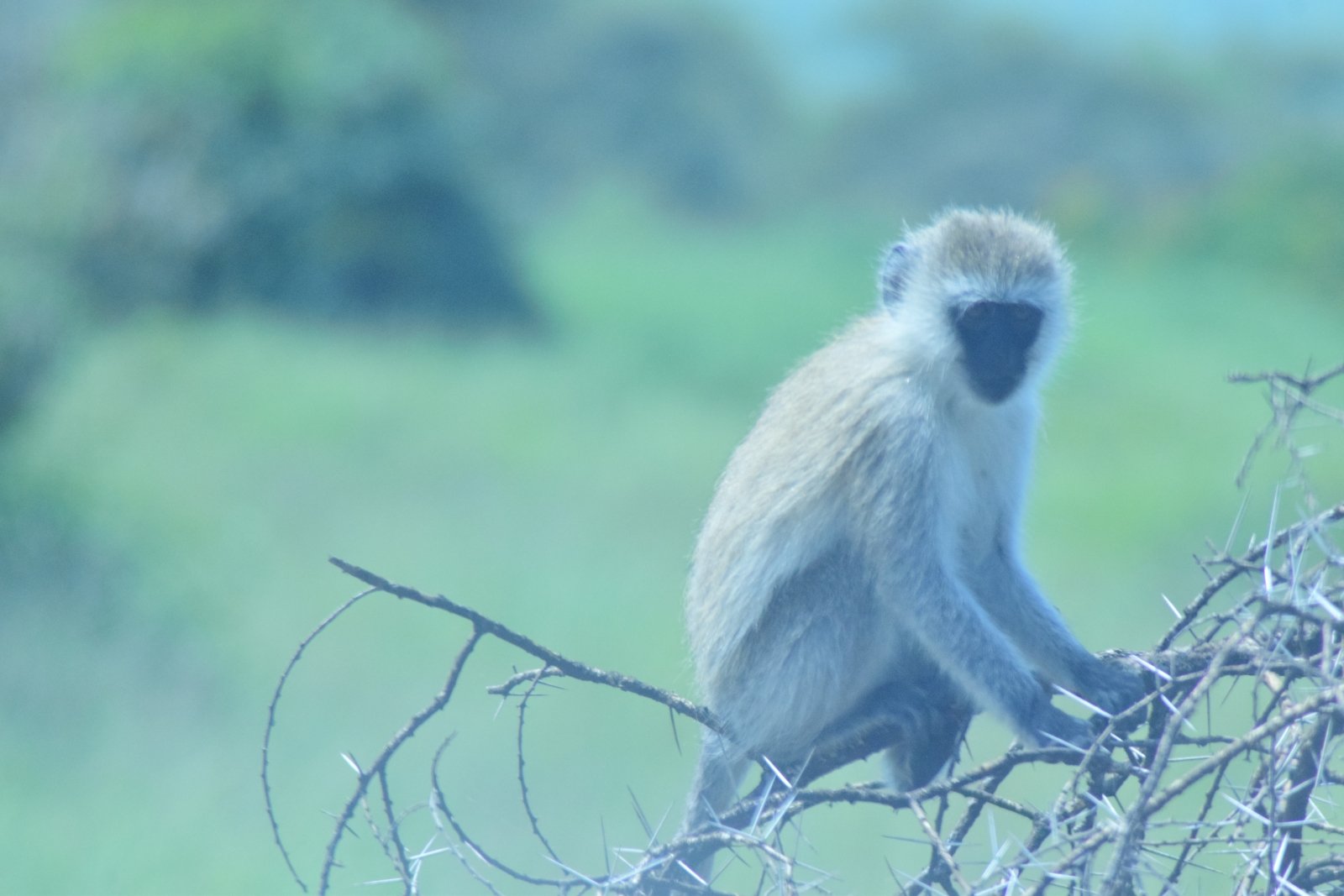 Once you have arrived safely at Kilimanjaro airport you will be met by one of our friendly driver who will transfer you to White House Hotel in Moshi. Should you arrive early you can explore the small town of Moshi, which is only a short taxi ride away, or you can just relax at the lodge and get ready for the days ahead. You will also meet with one of our operations staff and Guide who will explain everything you need to know regarding your SAFARI.

After breakfast, you'll depart from your Arusha or Moshi accommodations and drive to the park. After your entrance to the park you will embark on a game drive through the park. Your drive will pass you past park landmarks such as the Momella Lakes and Ngurdoto Crater - sometimes known as 'Little Ngorongoro'Also, your Safari Vehicle will go under the Fig tree (Ficus thonningii) whose roots have grown to take the shape of an arch, large enough for a Safari car (elephant size) to pass underneath you may stop get out of the car and take pictures. During lunch you will stop at a picnic site where you will have your lunch there after proceed with the game drive. At around four you will start leaving the National park for Arusha where you will spend the night!OVERNIGHT AT ARUSHA

You'll depart from Arusha after breakfast for the drive to Lake Manyara National Park. The journey takes approximately two hours, but we'll pass through the market town of Mto Wa Mbu along the way. This agricultural and fresh produce market is a melting pot of local cultures and a souvenir hunter's paradise. After a brief stop at the village market, you'll enter Lake Manyara National Park. The park is truly a photographer's playground and offers some of the best game viewing in the world. You can expect to see many of Africa's most well-known animals, with the tree-climbing lions a particular treat.These proud predators lounge in acacia trees practically begging to be photographed. Bird-watchers will find Lake Manyara is an absolute delight, with a huge variety of birds on display in the park. Even the novice can expect to be amazed by large flamingo flocks, circling birds of prey, and the brightly coloured lilac breasted roller. You'll then retire to your chosen accommodation for dinner and a good night's rest.OVERNIGHT AT NGORONGORO

After breakfast, you'll go into the Ngorongoro Crater; sometimes considered as the 8th Wonder of the World. Home to over 120 species of mammal including the fabled Big Five, the Ngorongoro Conservation Area is one of the most sought after safari destinations in the world. It's a particularly good place to see the endangered black rhinoceros enjoying a lonely meal out on the grass plains, as well as a place to see large numbers of hippopotamus enjoying the cool water. From the comfort of your open-top vehicle, you'll be able to observe and photograph some of Africa's most recognisable faces.The crater is home to a large number of predators including lions, leopards, cheetahs, jackals, and hyenas, as well as a large population of wildebeest, zebras, antelope, cape buffalo, and more. It is truly one of Africa's premier safari destinations. After the thrills and excitement of the day, you will have a picnic lunch by the park's famous hippo pool. Thereafter, you will drive back to Arusha.OVERNIGHT AT ARUSHA

How much time does the (Three) 3 Days Tanzania Serengeti private Royal tour take?