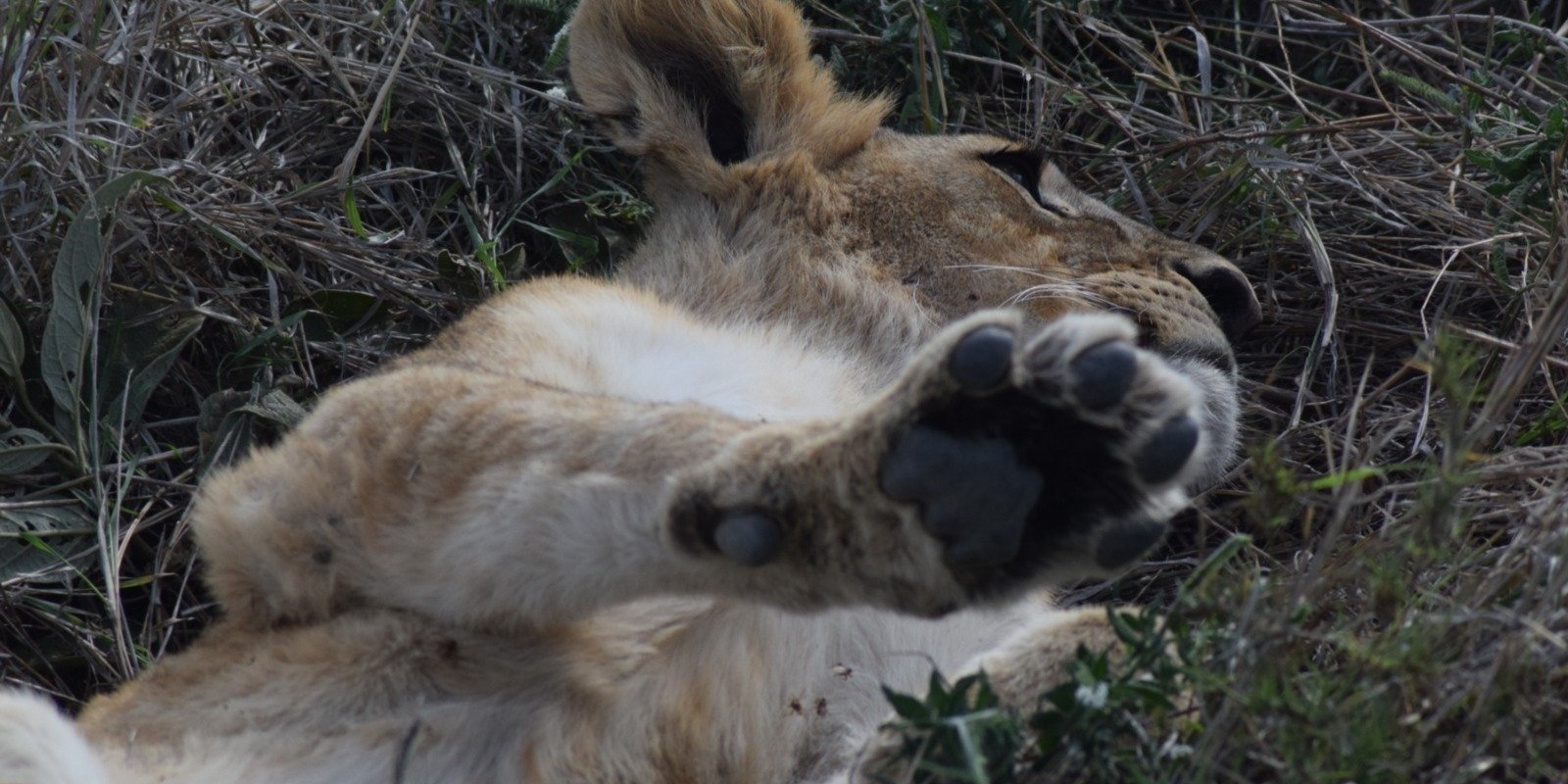 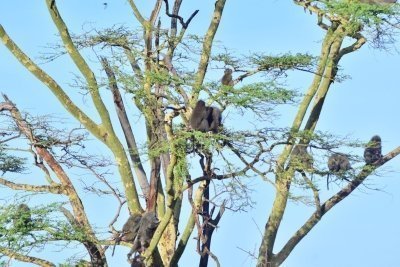 Tanzania private budget camping big 5 (One) 1 Day Royal Safari Tour package with the most amazing Tanzania private big (One) 1 Day Royal Safari Tour company. get excellent tour services from the best travel agency in Tanzania Once you have arrived safely at Kilimanjaro airport you will be met by one of our friendly driver who will transfer you to White House Hotel in Moshi. Should you arrive early you can explore the small town of Moshi, which is only a short taxi ride away, or you can just relax at the lodge and get ready for the days ahead. You will also meet with one of our operations staff who will explain everything you need to know regarding your SAFARI . 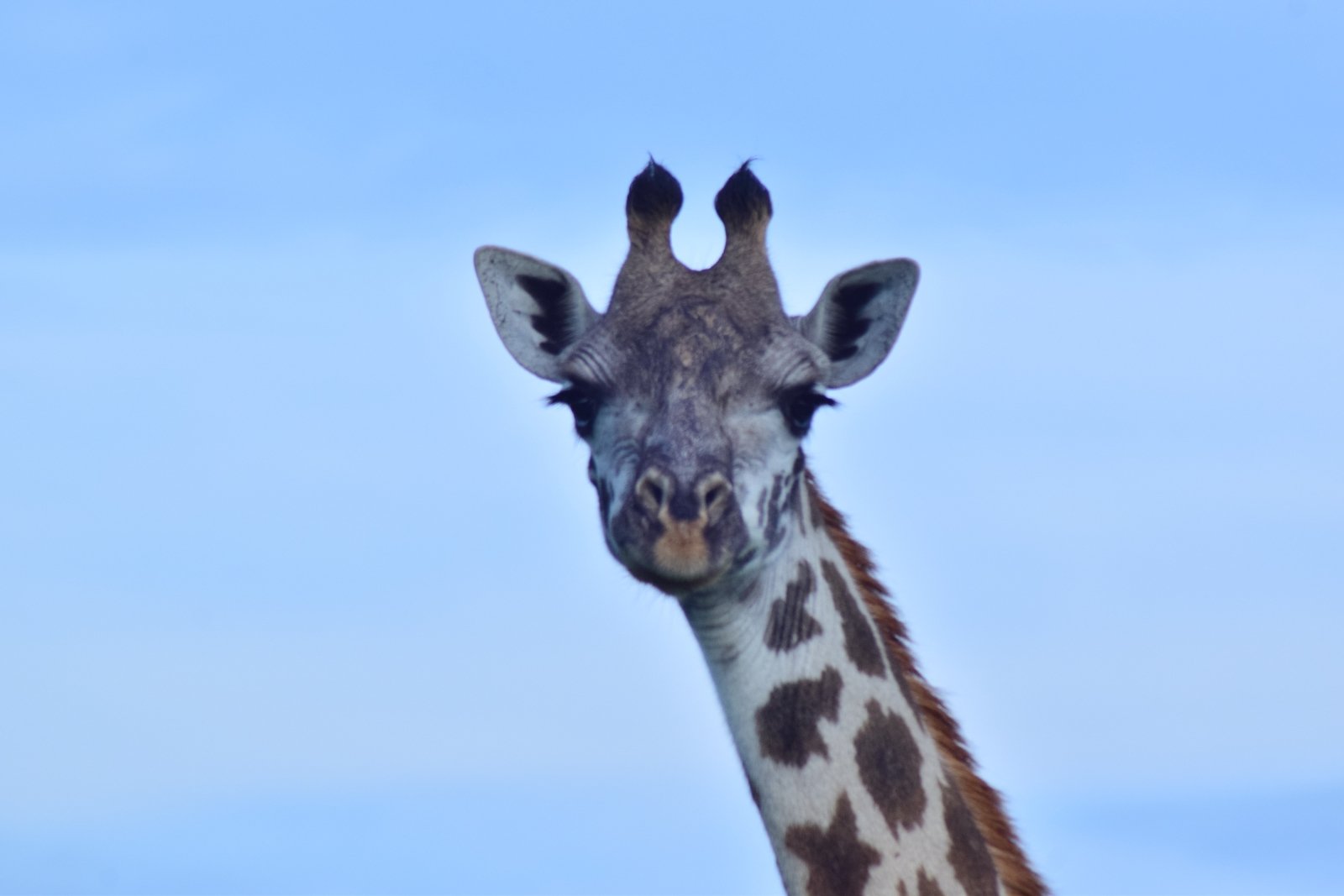 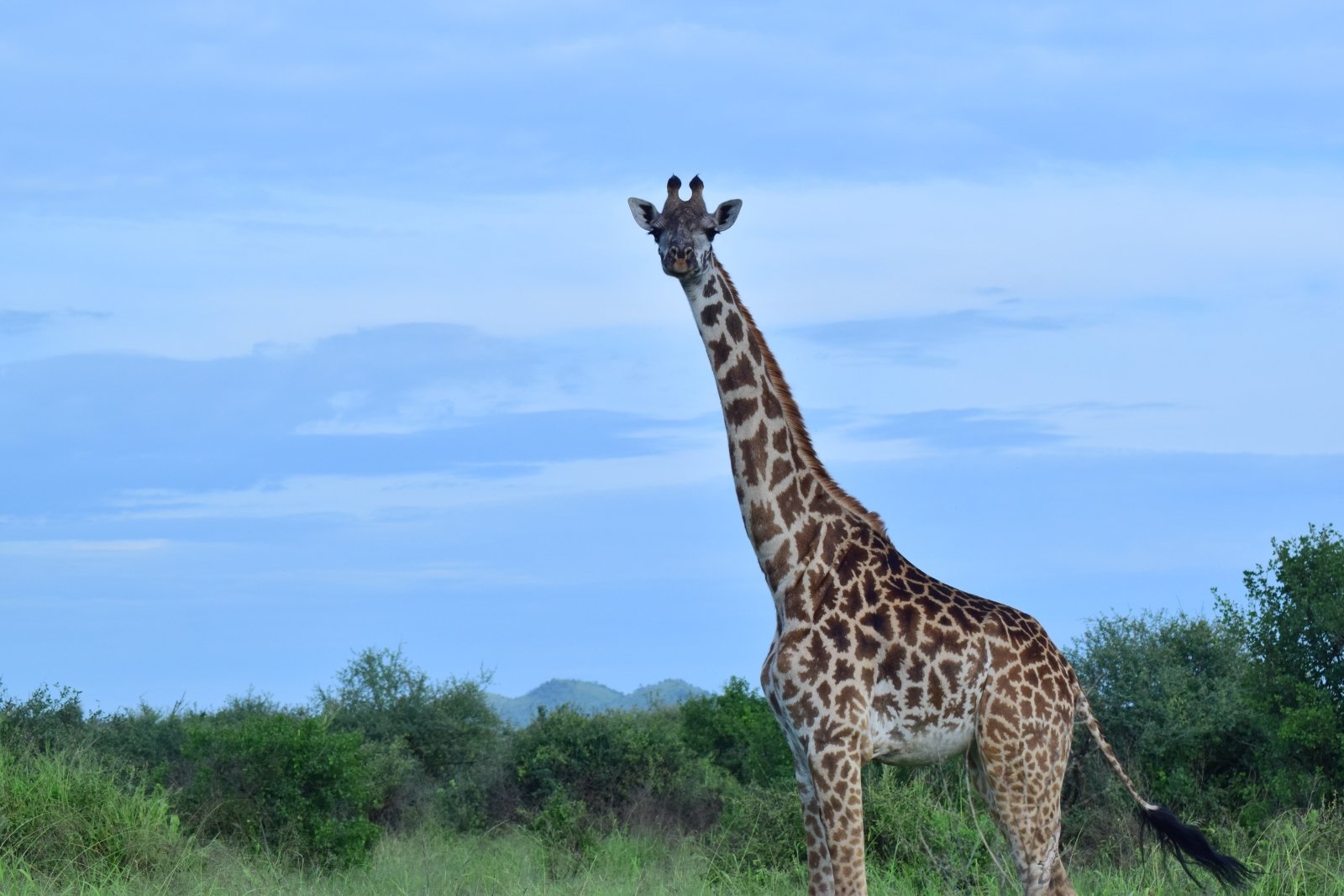 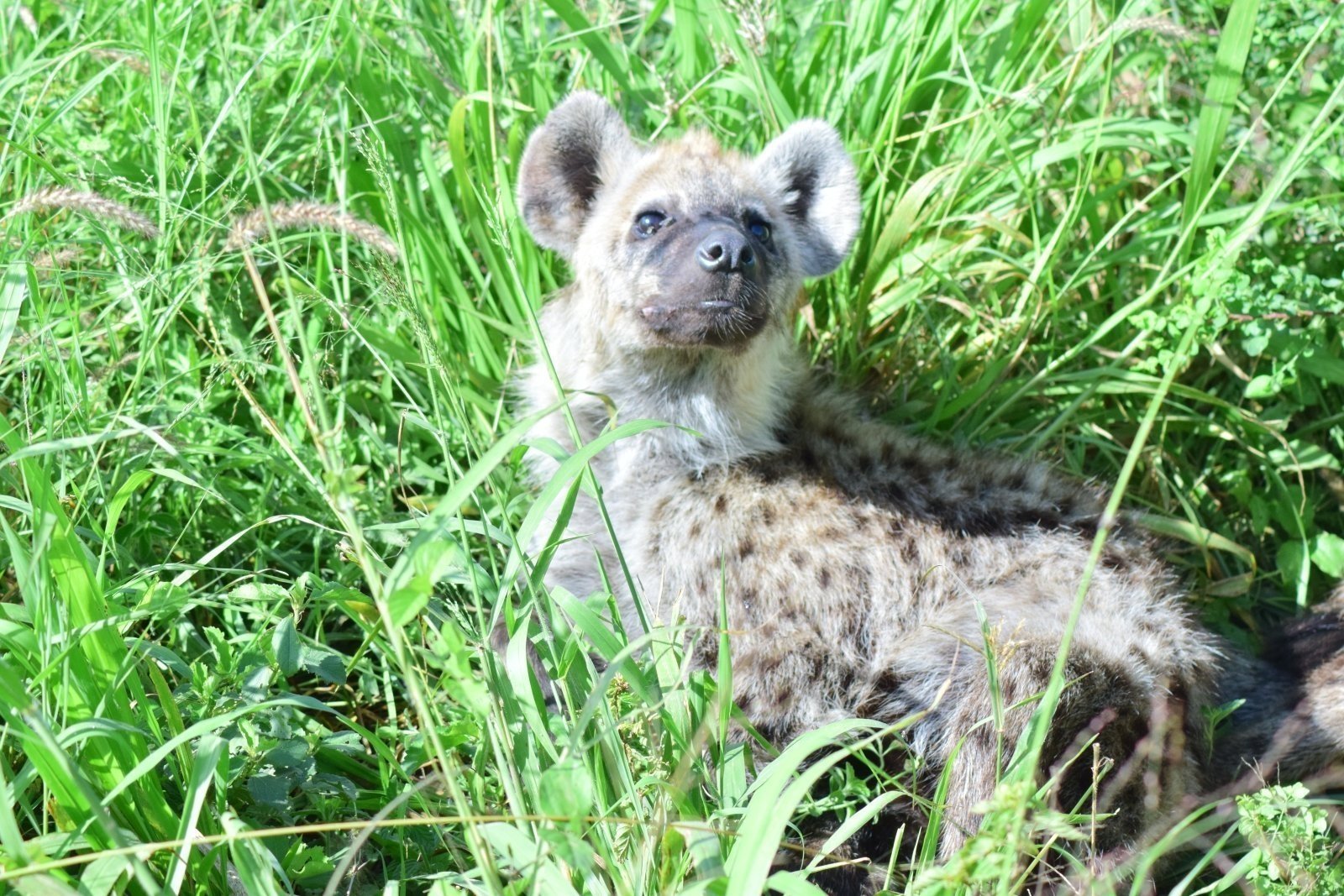 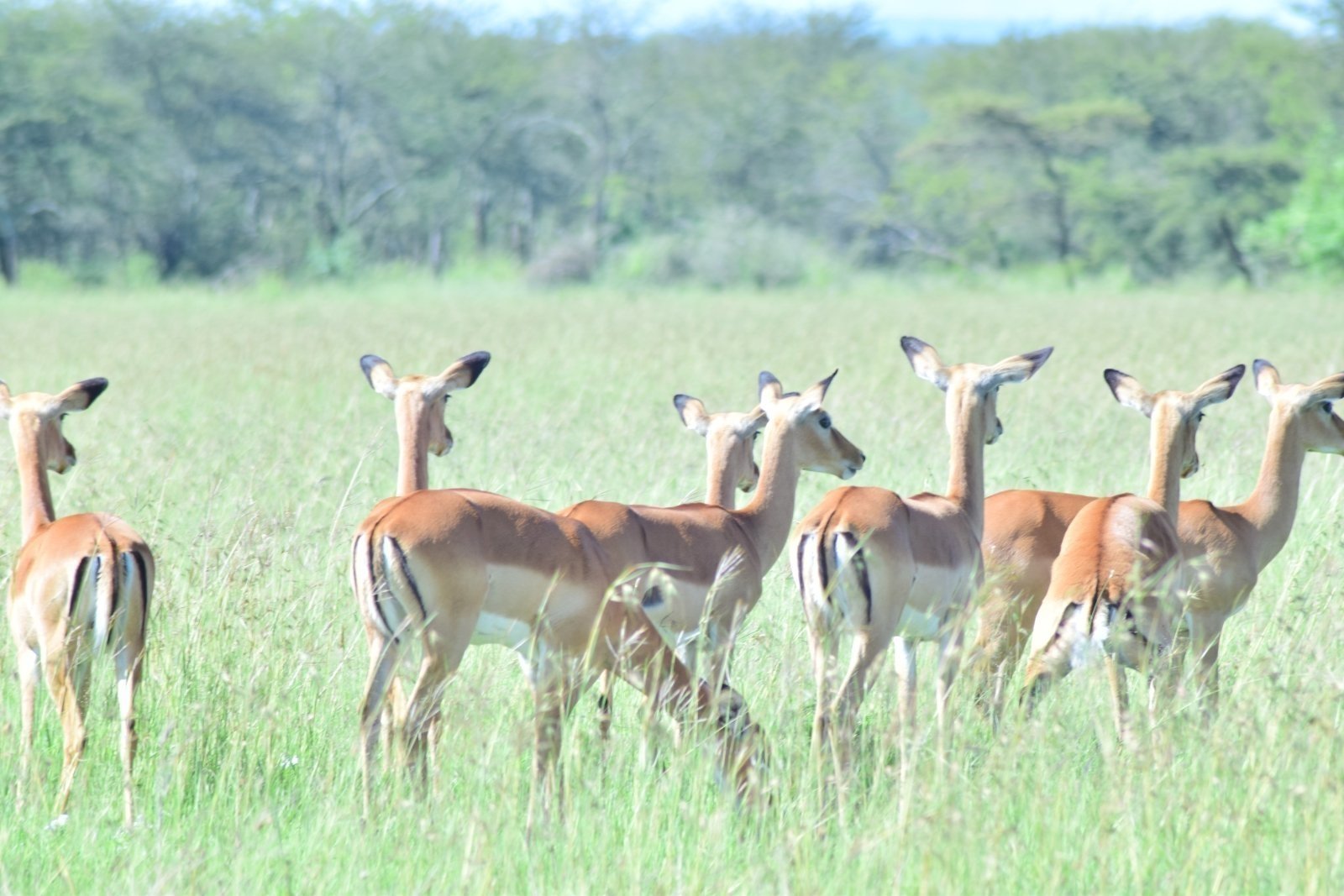 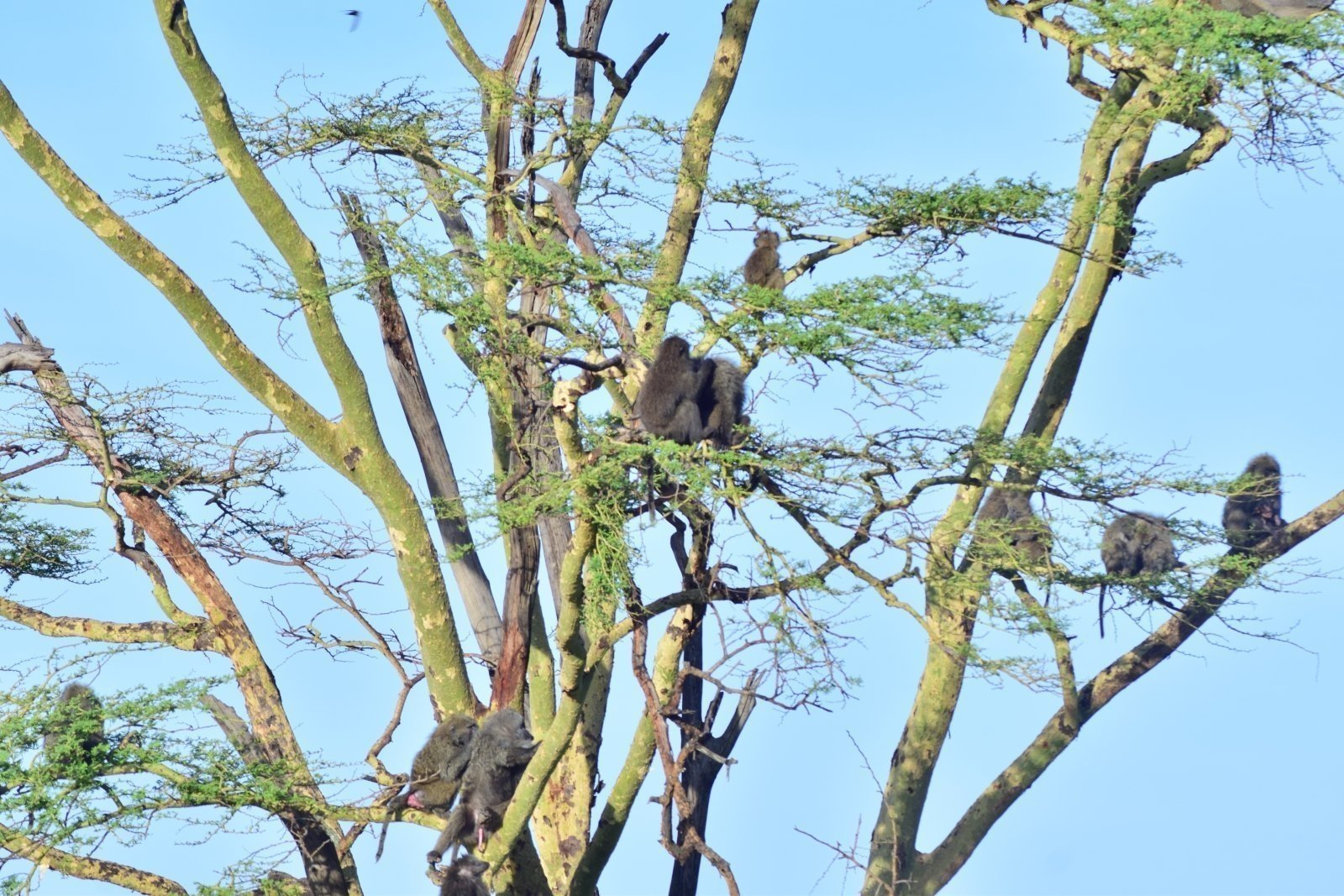 07:30hrs_____ Depart Moshi or Arusha by Safari Jeep to Arusha National Park.10:00hrs_____ Arrive at the park and proceed on a Game drive. Animals expected to be seen include: Elephants, Dik Dik, Leopards, zebra, giraffe, ostritch and different kind of birds.13:00hrs_____ At lunch time you will stop at a nice picnic site and enjoy an amazing lunch. Thereafter, you will proceed on a game drive.16:00hrs_____ You will depart the National park and proceed to Arusha town.18:00hrs_____ You will arrive at Arusha town thereafter, transfer to your hotel/residence.

How much time does the Tanzania Private Budget Camping Big 5 (One) 1 Day Royal Safari Tour take?