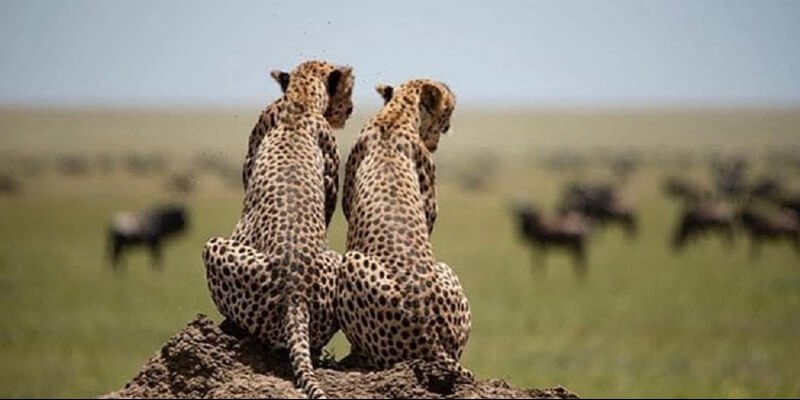 The Tanzania Budget Safari to Serengeti & Ngorongoro Crater is is a three days group tour with maximum of 6 people in a group, in a custom safari jeep with pop up roof accompanied by a guide/driver. This safar takes you to the most popular wildlife destination in the world on a short time. 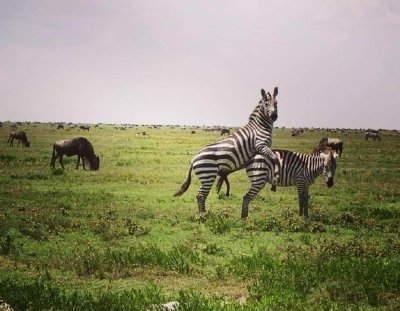 The Tanzania Budget Safari to Serengeti & Ngorongoro Crater allows you to discover two the most popular destinations in the North of Tanzania just in three days with camping accommodation and meals included. This budget safari includes as well airport pick-up and transfer to your hotel in Arusha (booked by yourself), so after relaxing in the hotel after a long flight you are picked up for the safari at the morning next day. Itinerary of the Tanzania Budget Safari:

- we meet you in the Kilimanjaro International Airport and transfer you to a hotel in Arusha, previously booked by you for 1 night to relax after the flight and to start the safari on the next day.

- After breakfast you will be collected from your hotel at about 7:15 AM and drive from Arusha to Serengeti which takes 8 hours (includes all stops) as it transits through the Ngorongoro conservation area.

- Stop at Ngorongoro Crater, Ngorongoro Conservation Area, Arusha Region. We will briefly stop at the gate and view point to look at the breathe taking view of the crater.

- Visit Maasai village, its optional to visit and explore the culture of the great Maasai tribe known for chasing lions of their kill and hunting lions to be considered a warrior, drinking raw animal blood though this traditions are thing of the past with exception of drinking blood you can surely learn something. This is an optional visit not included in the price and many clients opt against it.

- Arrive in late afternoon and do a game drive in Seronera (center of Serengeti) to late evening and experience the sunset in Serengeti while having close view of wild animals lucky enough seeing a predator hunting or on a kill, later heading to Seronera camp site. Note: you can still see animals from camp mostly hyenas there is close protection from active rangers so no worries!

- After an early breakfast at 6:30 AM we will go on an early game drive seeing a lot of animals till afternoon where will head to camp for lunch and packing doing a game drive while we exit the Serengeti heading to Simba campsite (2 hours drive) near to the rim of Ngorongoro Crater.

- After an early breakfast at 6:16 AM we start to descend the crater. On a journey to find the black rhino, rhinos are the hardest to spot in the beautiful crater as most animals will be easier to spot from this park due to it being a floor crater.

- After lunch will do game drive and ascend the crater to camp and pack for the trip back to Arusha town.

ON THE LAST DAY OR THE DAY AFTER Tanzania Budget Safari to Serengeti & Ngorongoro Crater:

- We can drop you of by your previously pre-booked hotel in Arusha or transfer you directly to the airport, if you have your flight back at night. 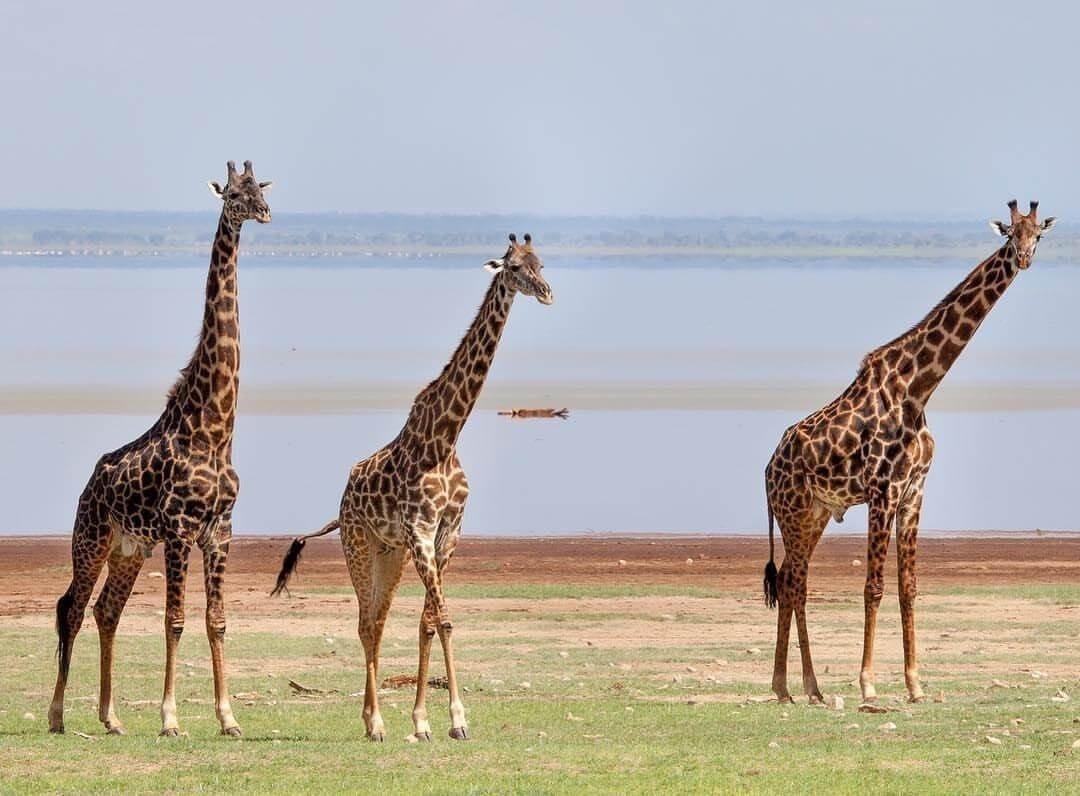 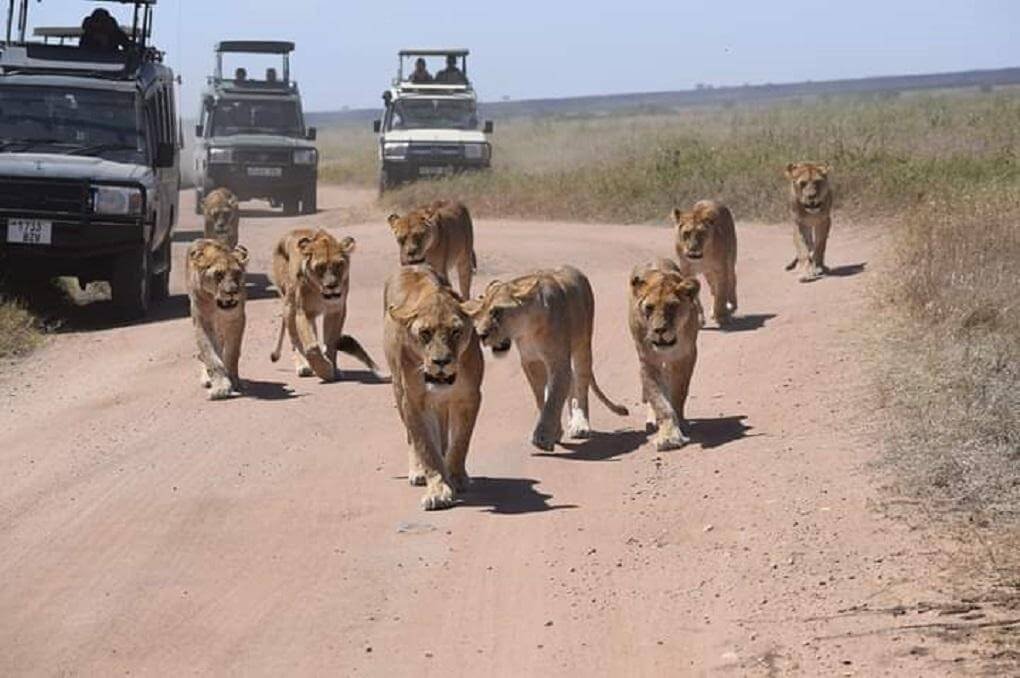 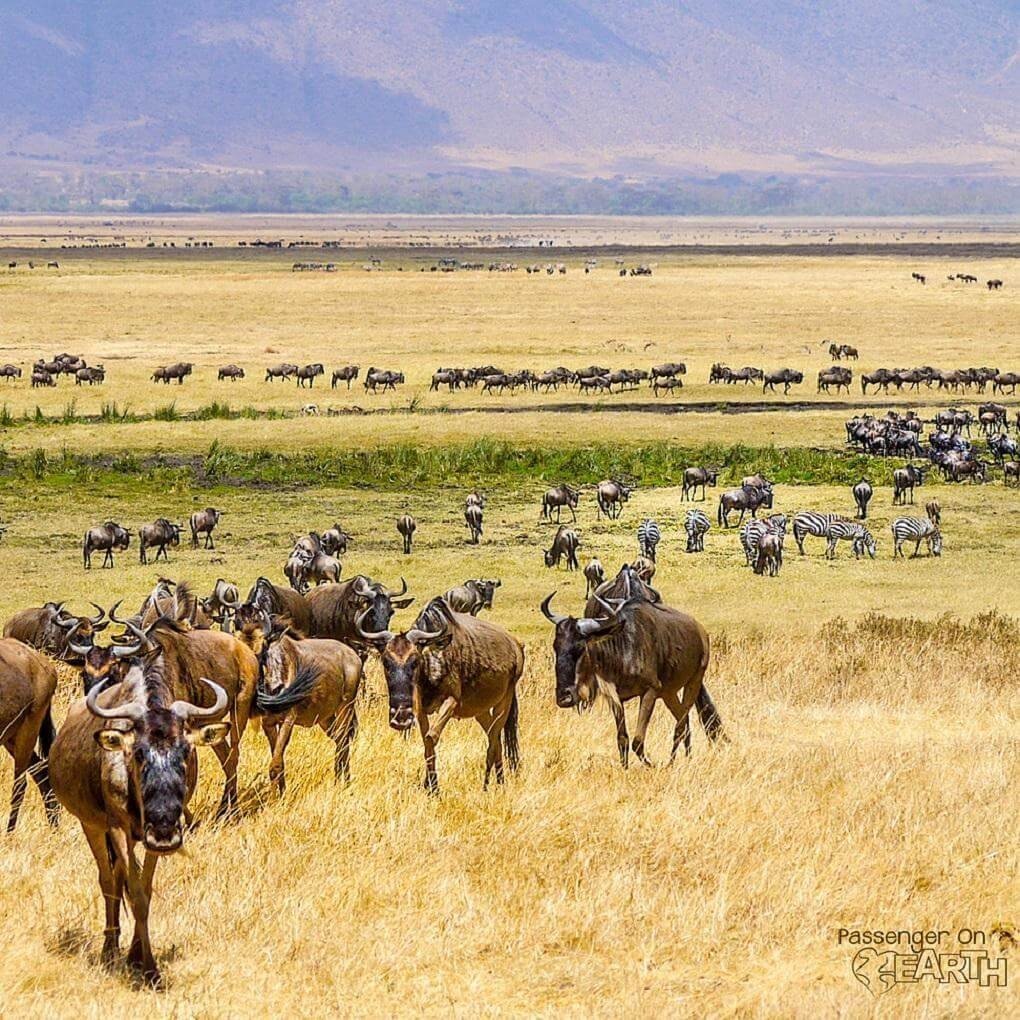 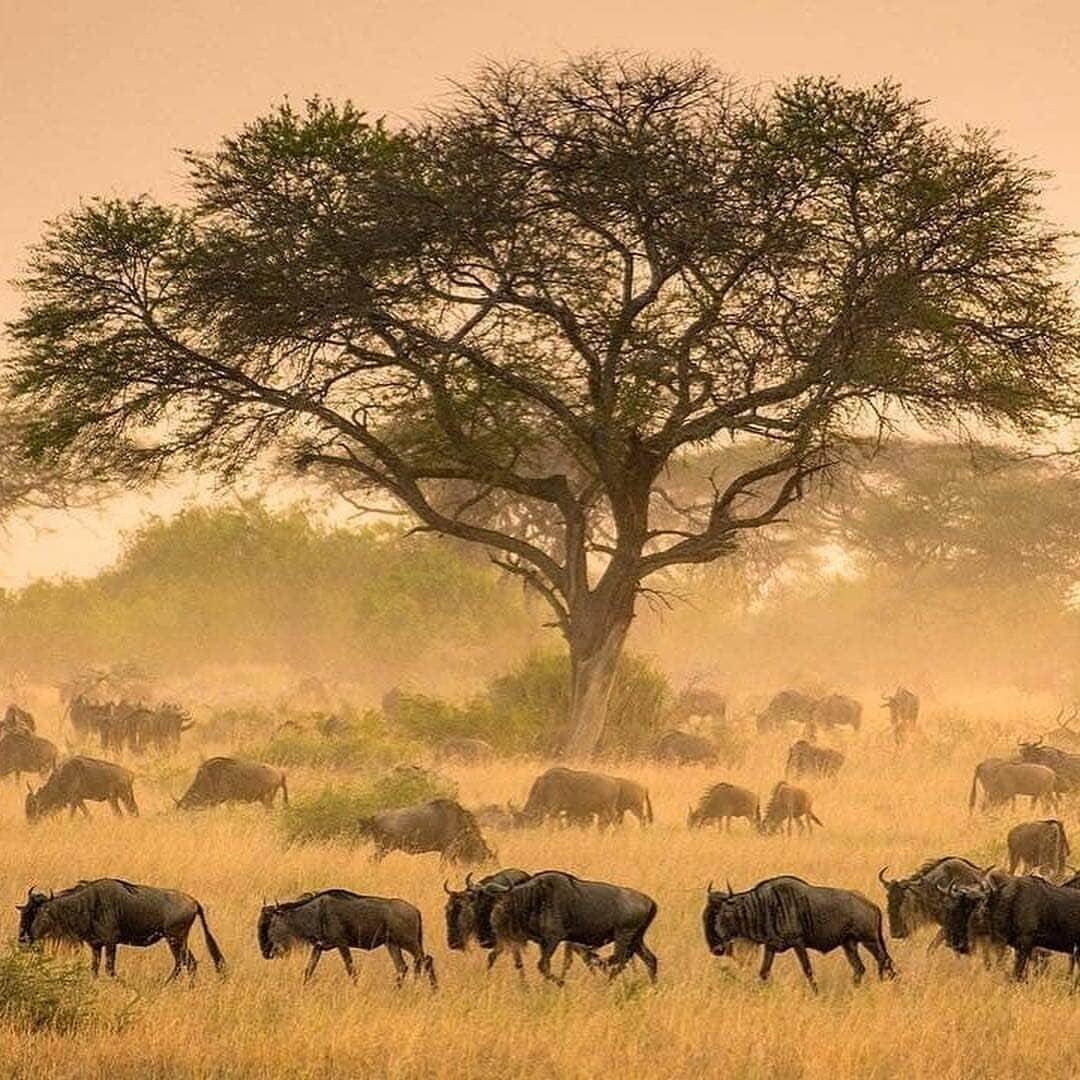 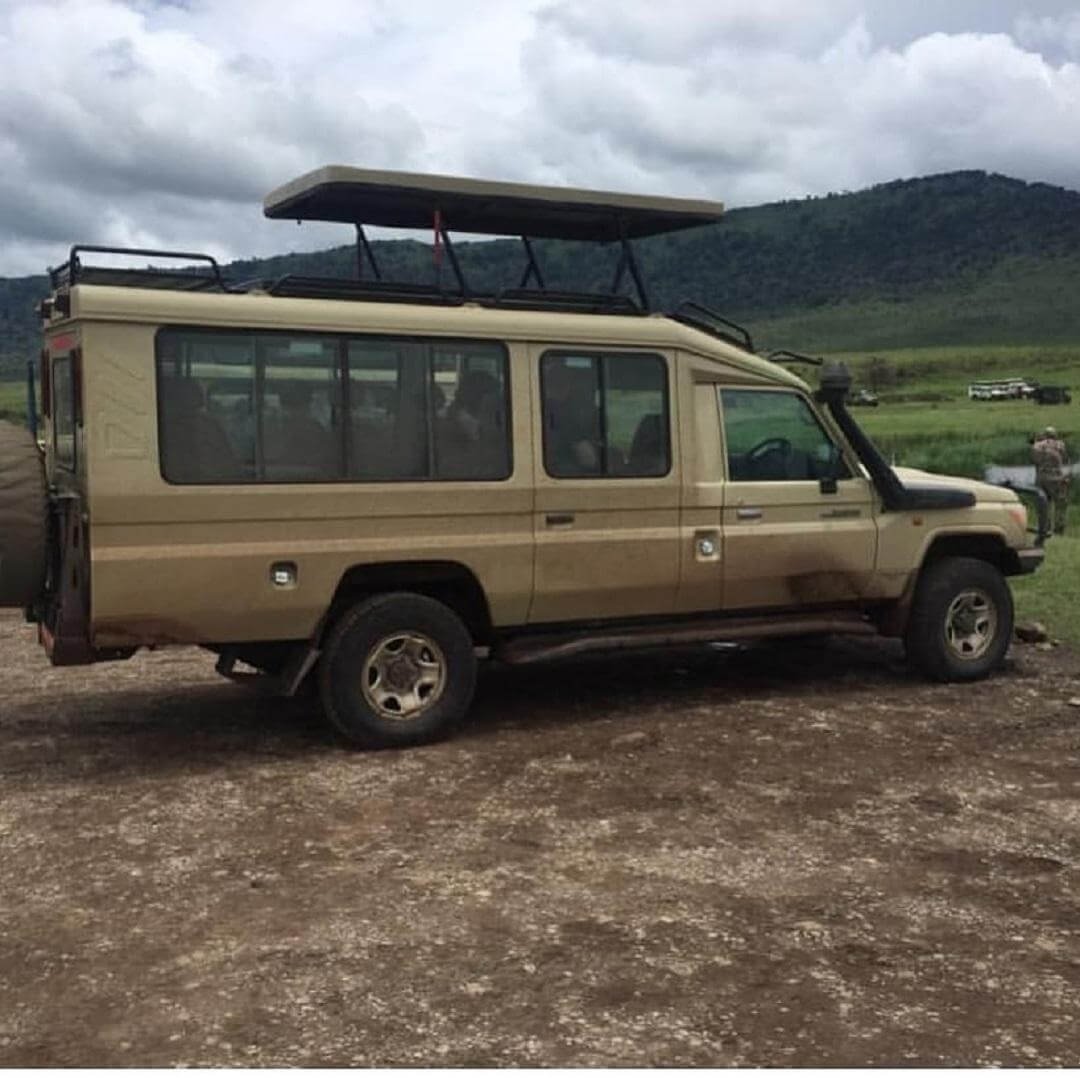 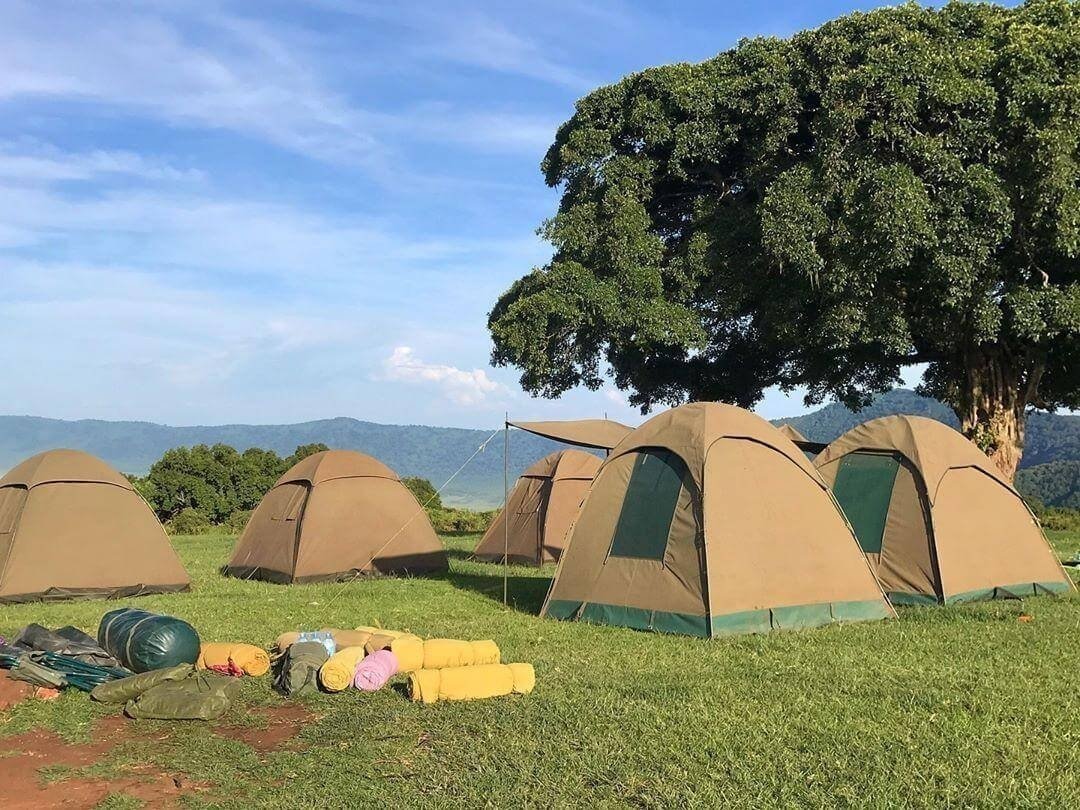 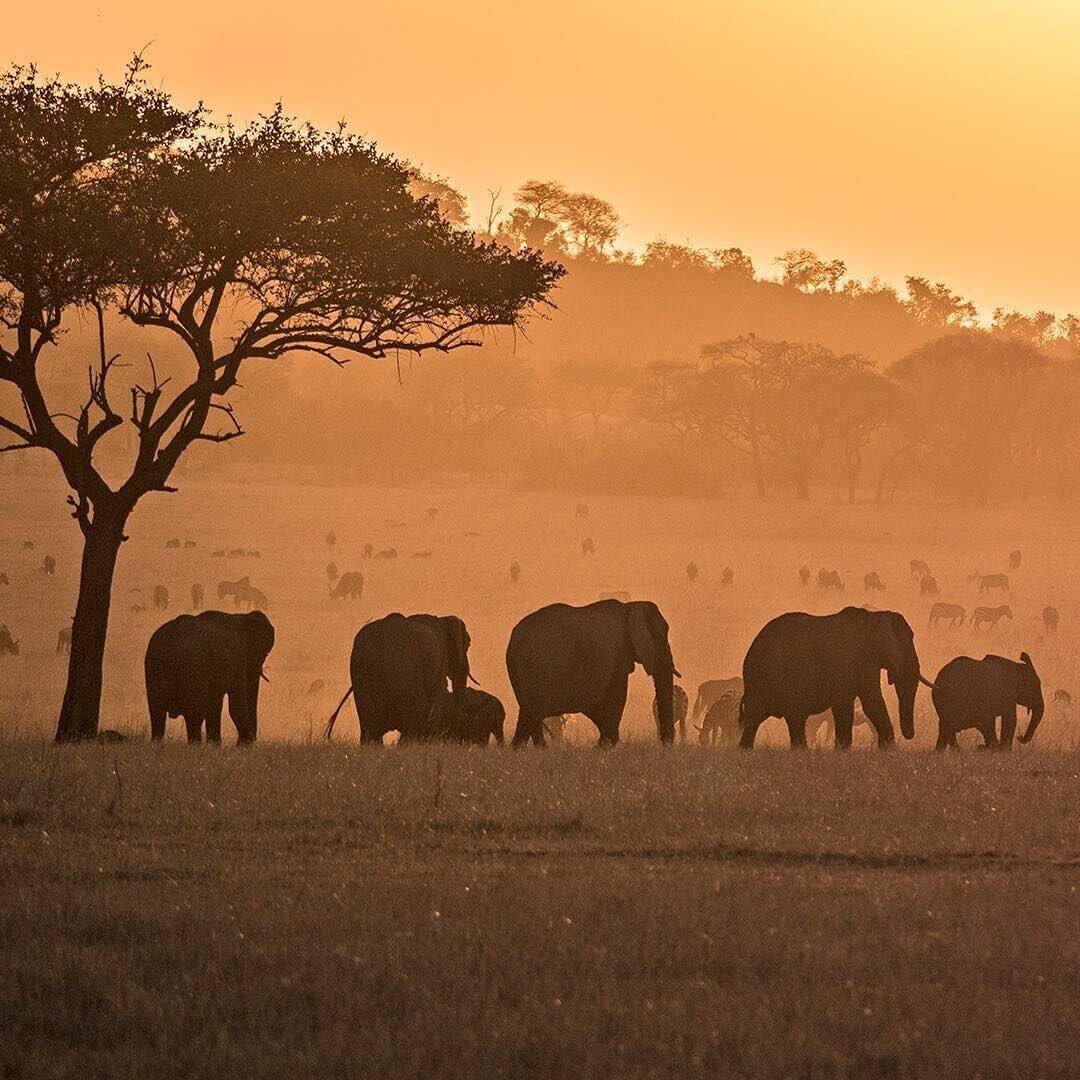 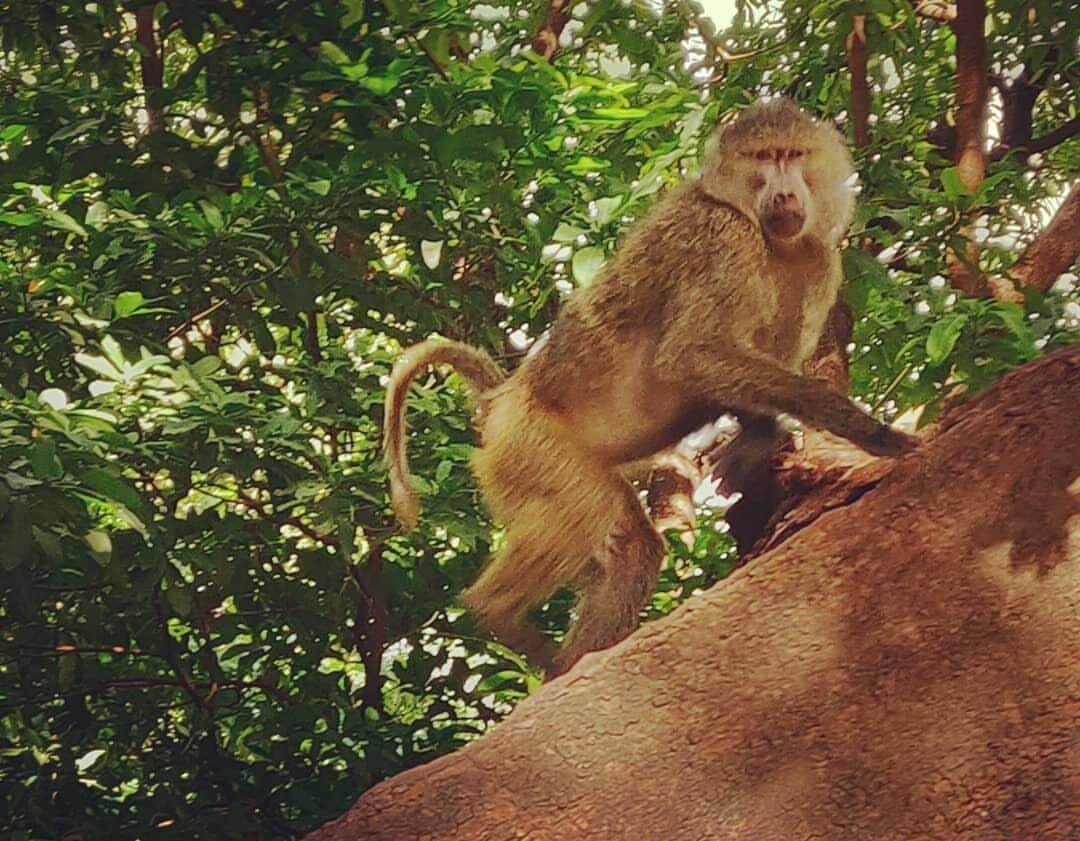 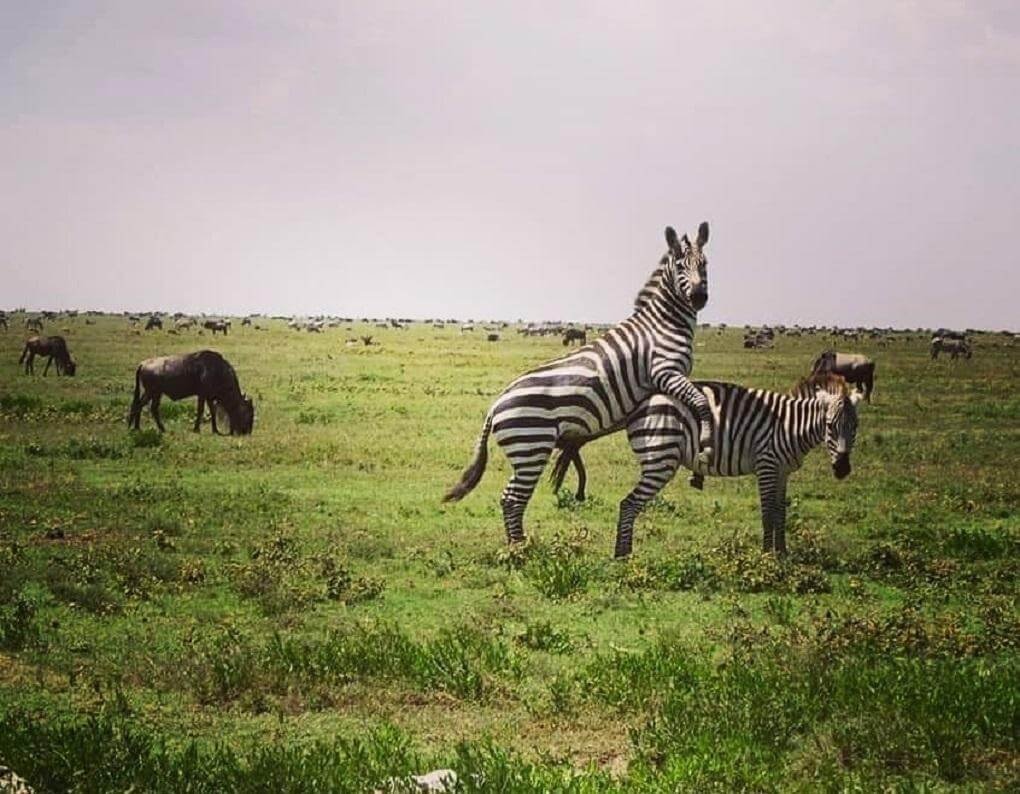 How much time does the Tanzania Budget Safari to Serengeti & Ngorongoro Crater - 3 Days take?