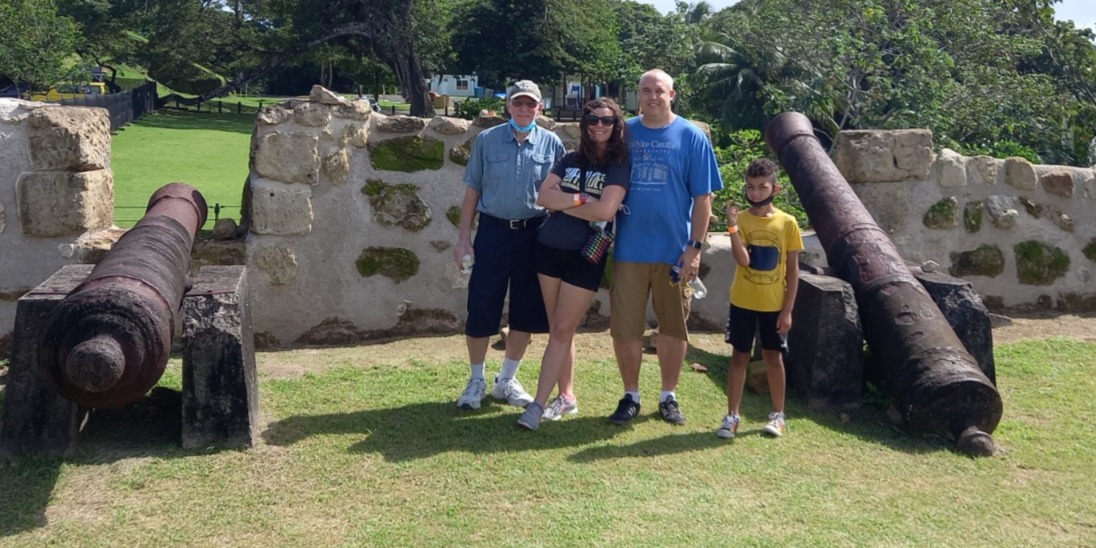 San Lorenzo & Portobelo-Fortresses of gold and ashes. The ruins of El Castillo de San Lorenzo and those of Portobelo, once formed the strategic points of defenses of San Lorenzo at the Mouth of the Chagres River and the two fortifications of Portobelo. 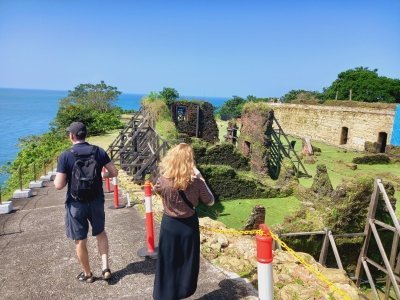 The ruins of El Castillo de San Lorenzo and those of Portobelo, once formed the strategic points of defenses of San Lorenzo at the Mouth of the Chagres River and the two fortifications of Portobelo. Narrate silently and vividly the prosperity of Panama in that era and its important geographical position to the benefits of the Spanish crown and the opportunities presented to the world maritime commerce.

This journey answers many historical questions, emphasizes in the people, culture, wealth and historical facts pertaining to Portobelo, San Lorenzo and Panama in general. The Panama canal and its expansion of both 20th and 21st century.

The now World Heritage sites (UNESCO) in Panama dated from the 16th century to protect the Spanish crown interests and to assure a safe transfer of gold and silver from one city to another and ocean to ocean, were attacked countless time and witnessed the bloody wars of the Caribbean against the Spaniards by the buccaneers, mercenaries, corsairs, privateers and pirates. The claim of the discovery of the Pacific Ocean back in the early 16th century, had brought forth the Dry canal, where the Spaniards and travelers around the world were using the Camino Reales from Portobelo and Caminos de Cruces from San Lorenzo along with Panama Viejo formed the Historical Triangle Routes. This also led to the construction of the first interoceanic railway in the region in the 19th century and the construction of the Panama Canal in the early 20th century. Besides of the abundance of wealth that were accumulated in Panama Viejo, Portobelo and San Lorenzo, it is worth mentioning the courage and contribution of the enslaved persons, the Cimarrons and how they brought freedom to their fellowmen and how they shaped the future and culture for many generations. 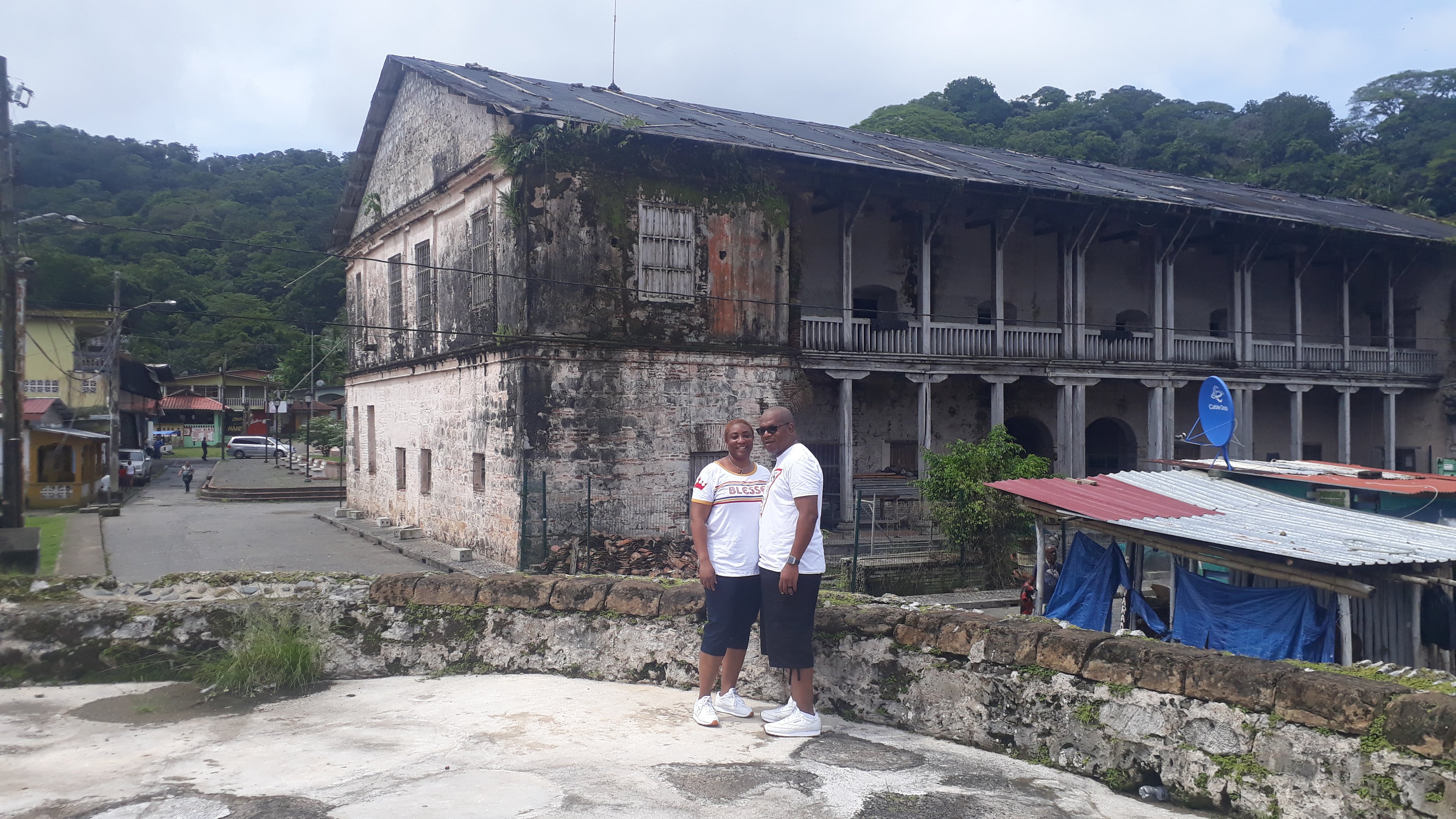 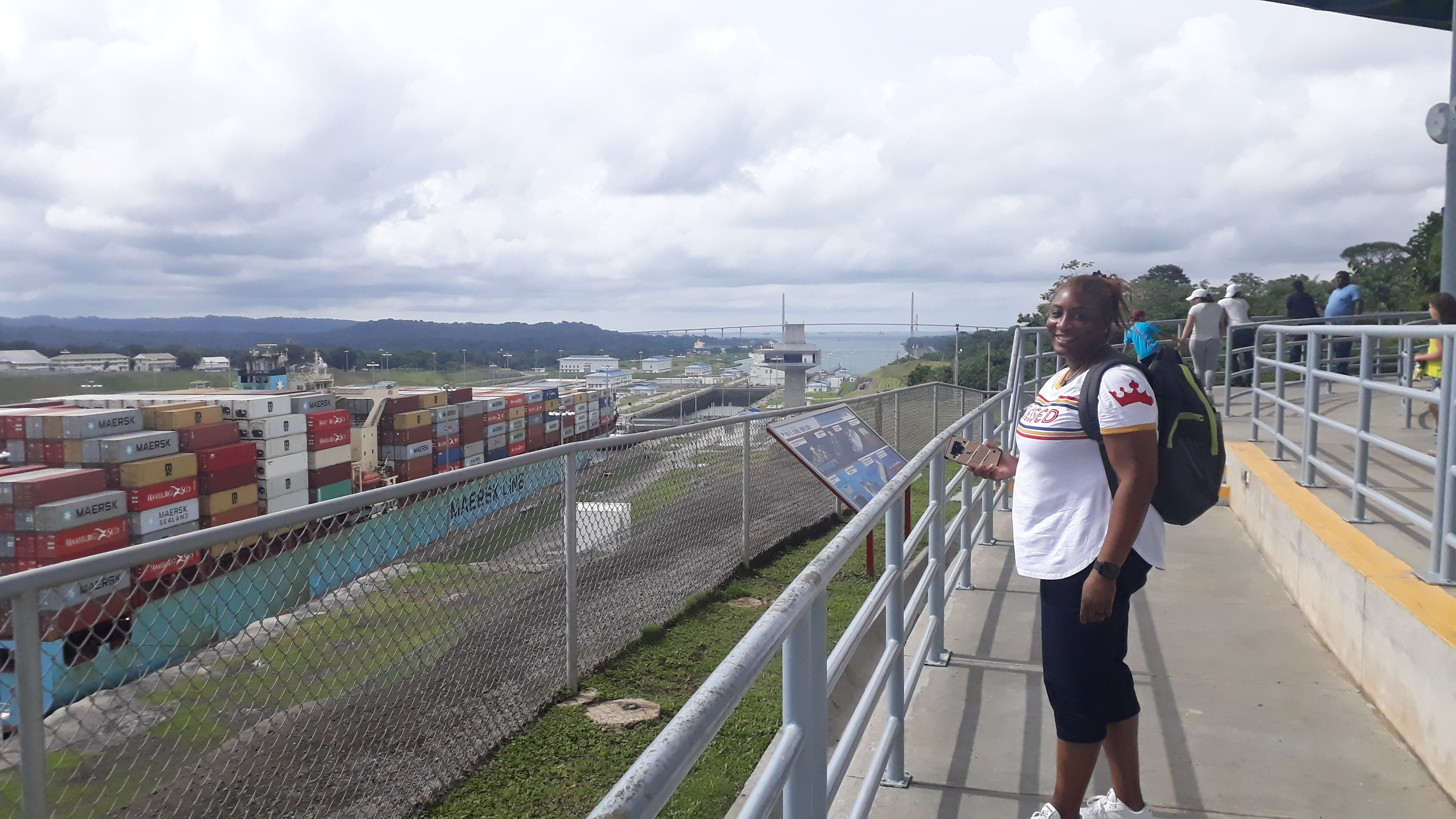 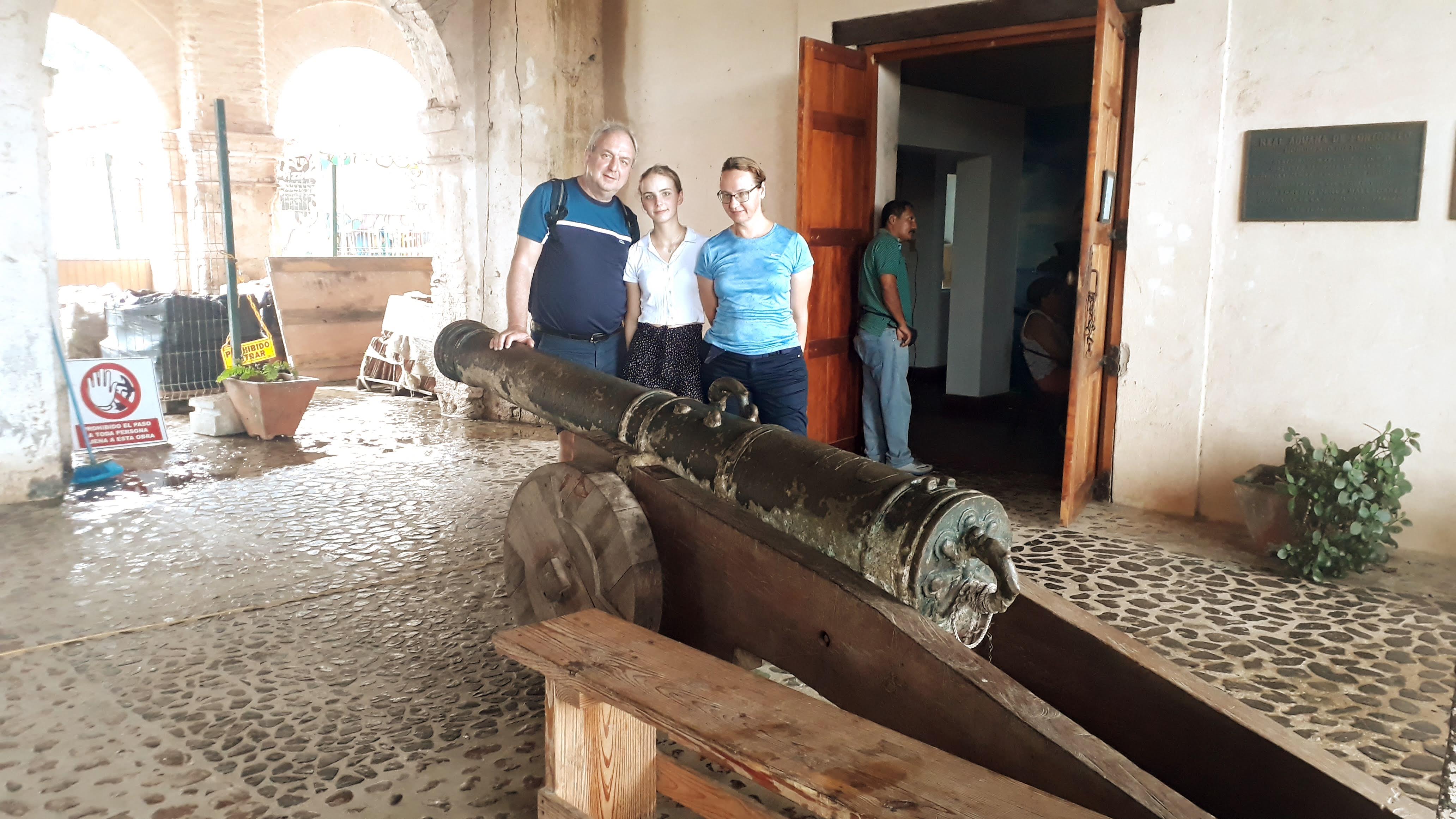 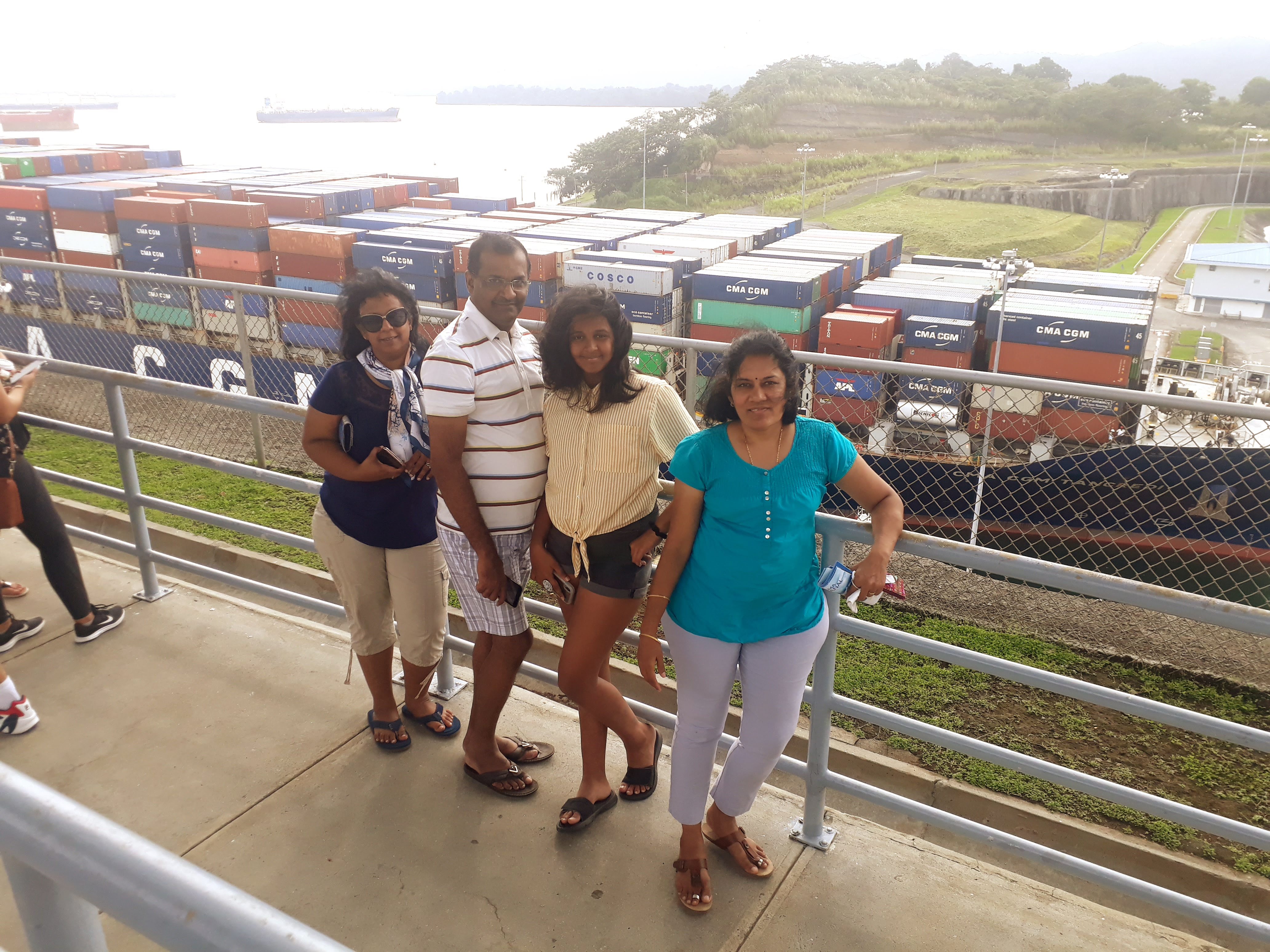 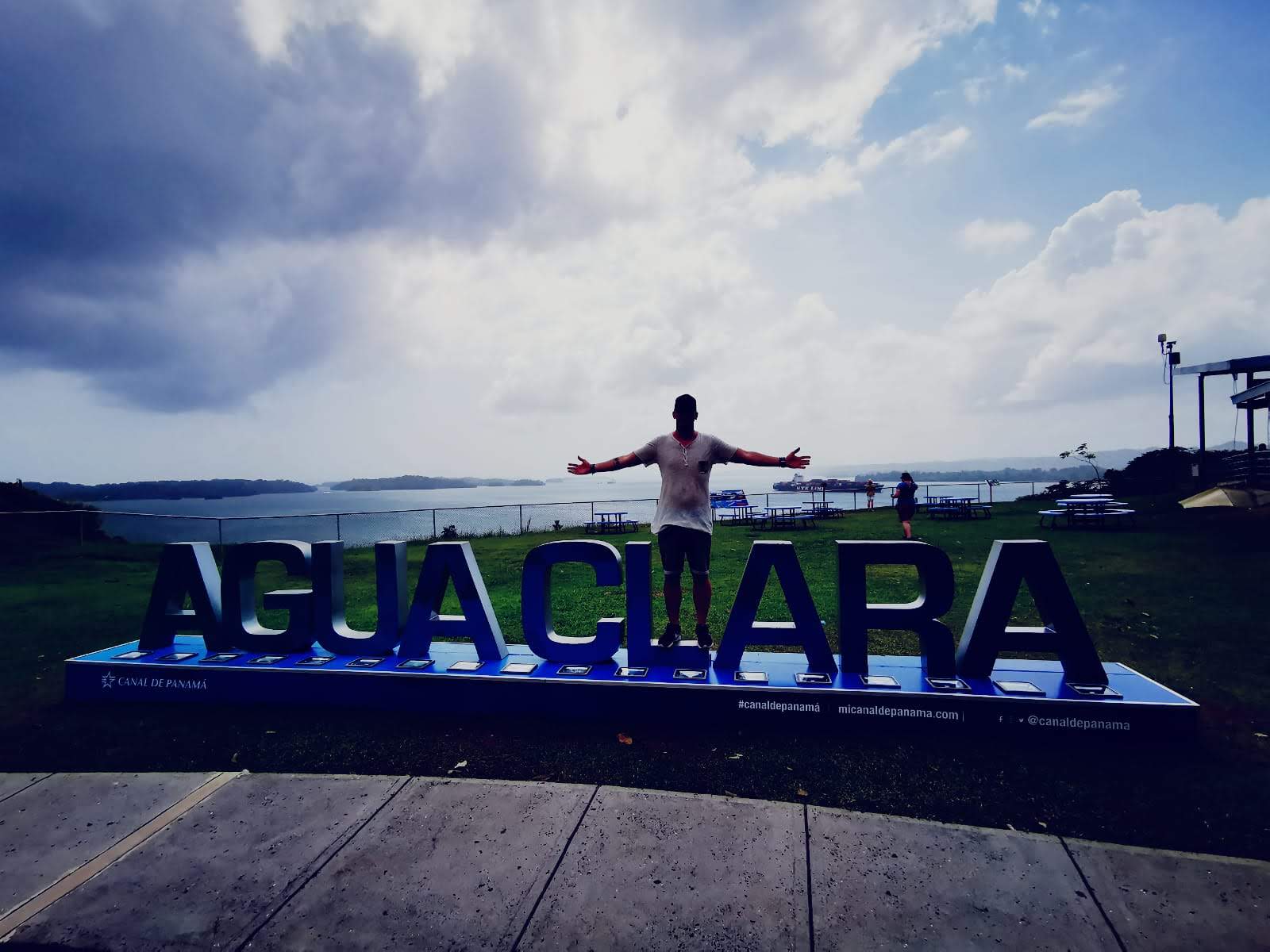 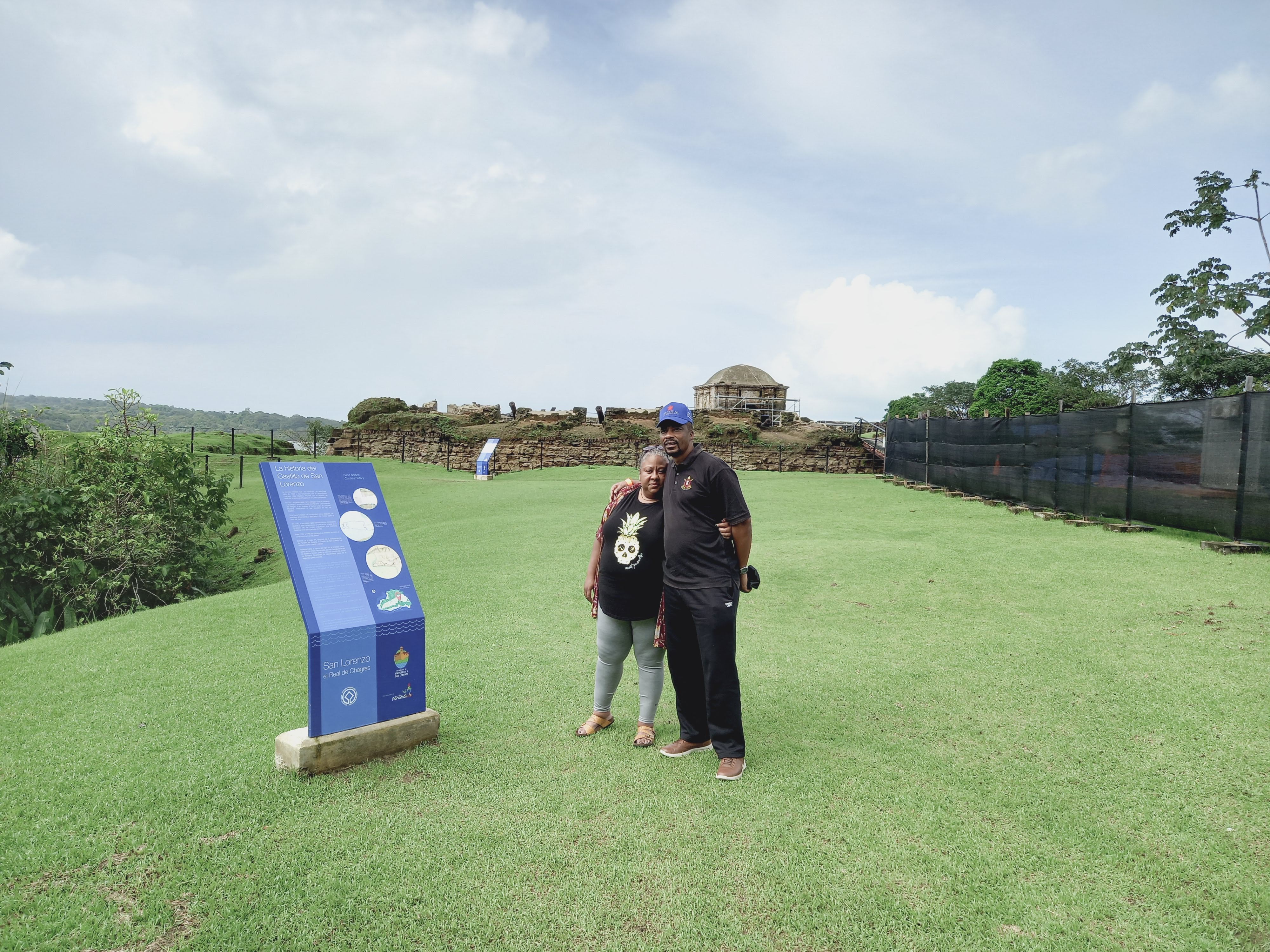 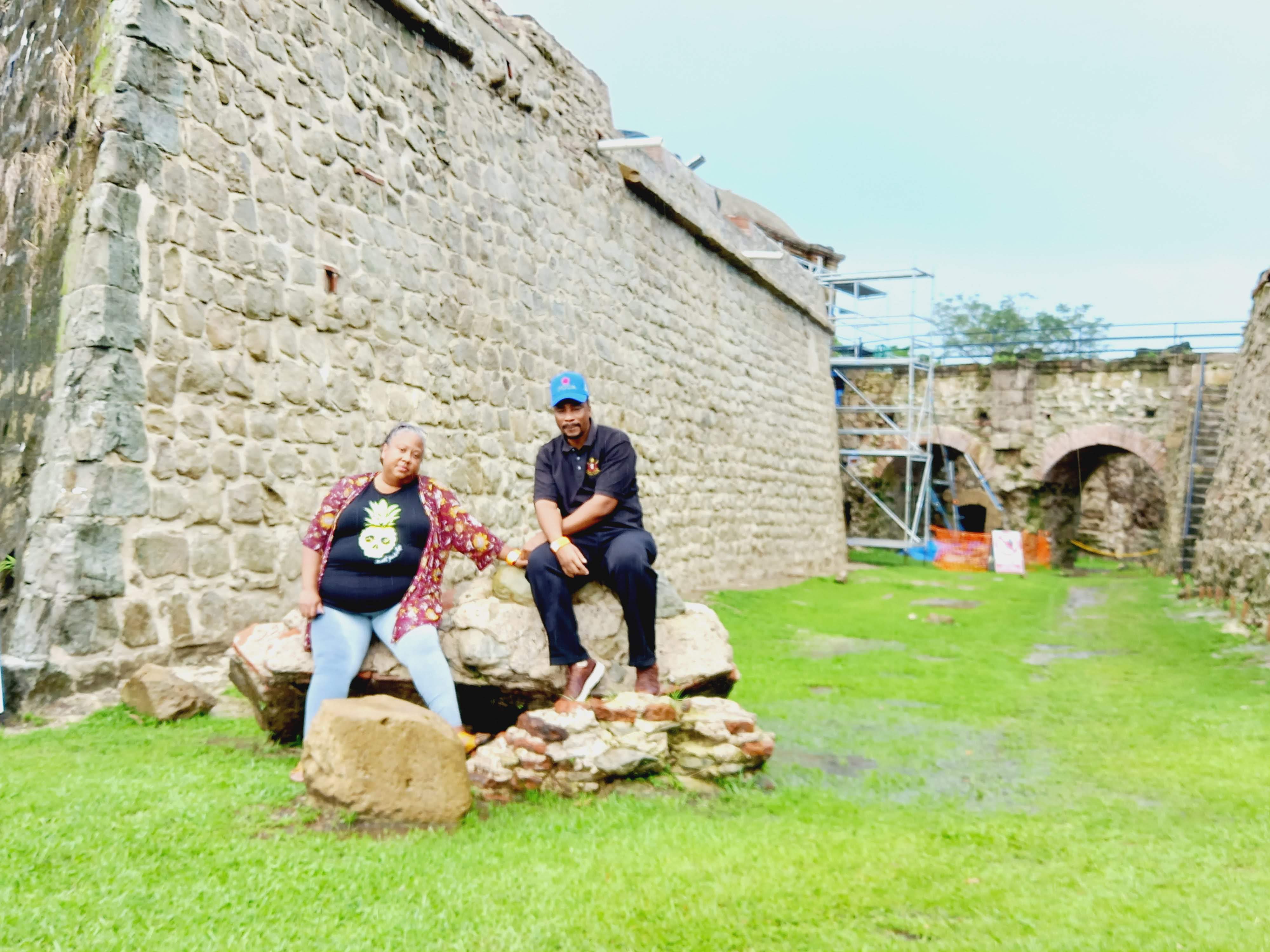 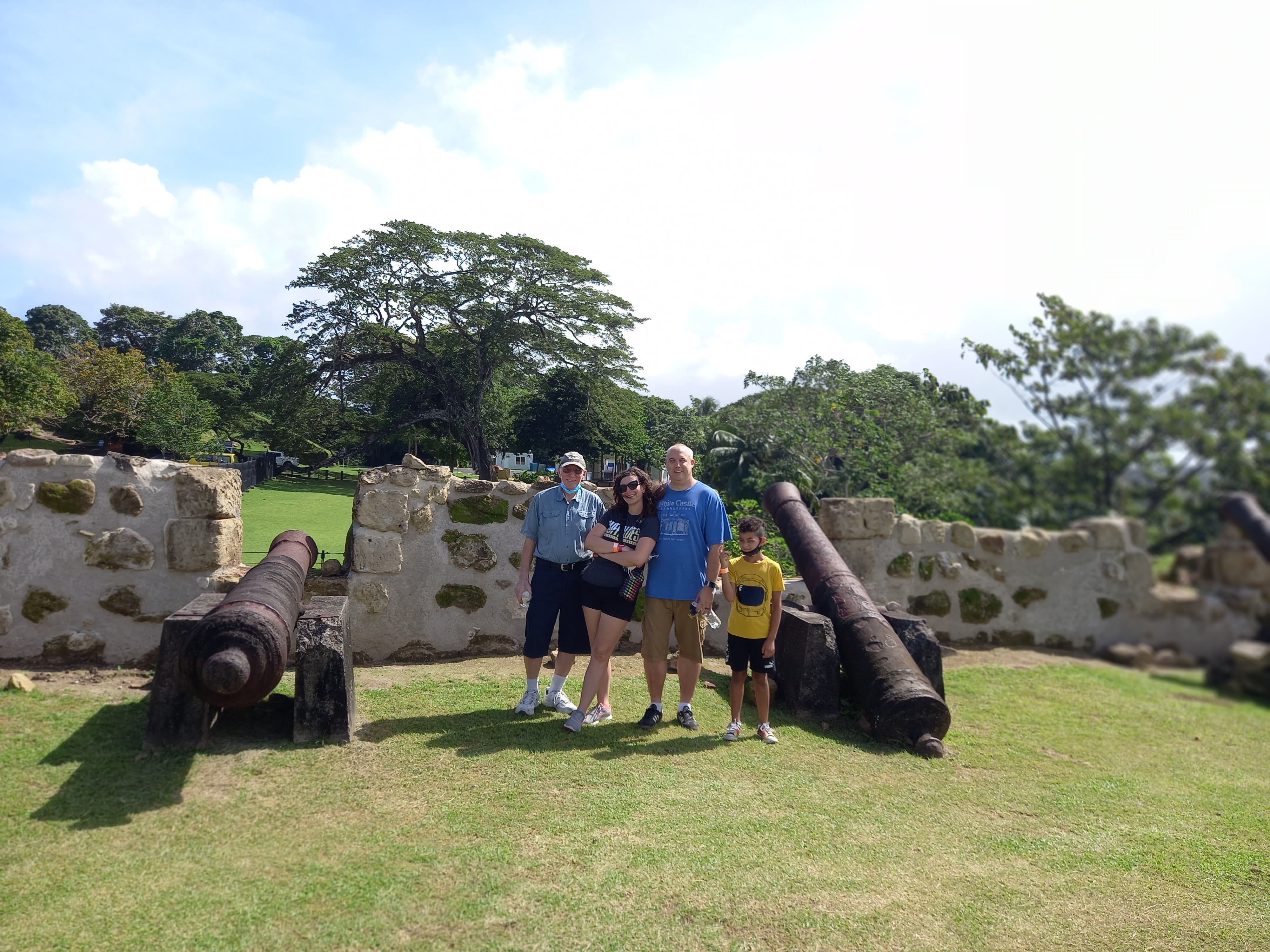 At 8:00 a.m. our tour guide will be waiting for you and greeting you at the lobby of your hotel to Pick you up. Detailed information will be provided to you about the schedule activities and the site to visit.

How much time does the San Lorenzo & Portobelo-Fortresses of gold and ashes. take?

San Lorenzo & Portobelo-Fortresses of gold and ashes. duration is 10 hours.

You can book San Lorenzo & Portobelo-Fortresses of gold and ashes. at least in 2 days. Check availability calendar in "Book Now" form to see currently available dates. 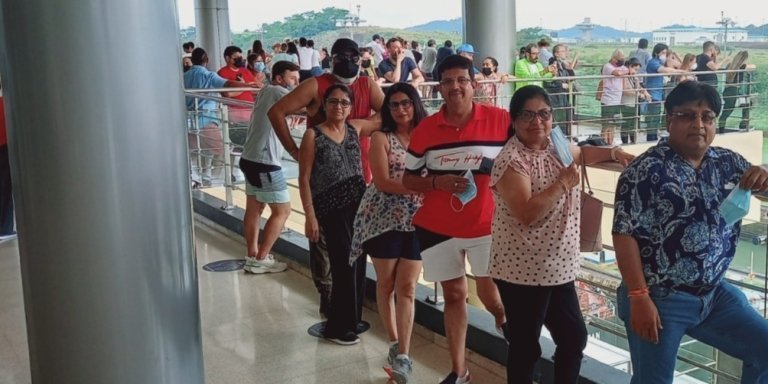 Panama Canal-city tour and the Molas Panama Canal the Trade Mark of the Region, the transcontinental water bridge, a world renown work of engineering of the 20th century that today is still Read more ➤ 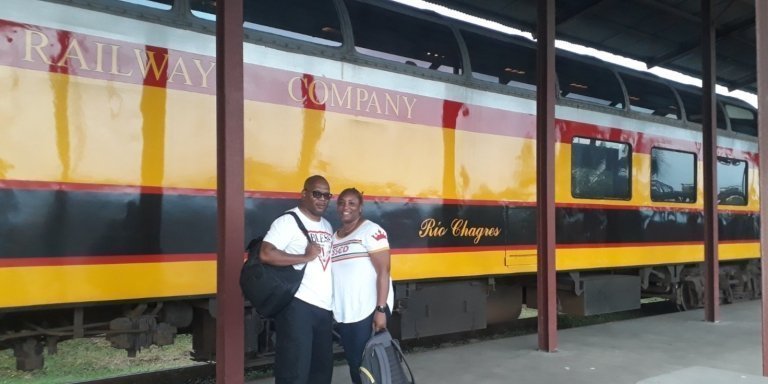 Portobelo & Canal Expansion & the Historical Train of 1855 Panama has a unique history of diversity of races, religions and cultures, with a unique purpose to connect the world due to its geographic Read more ➤