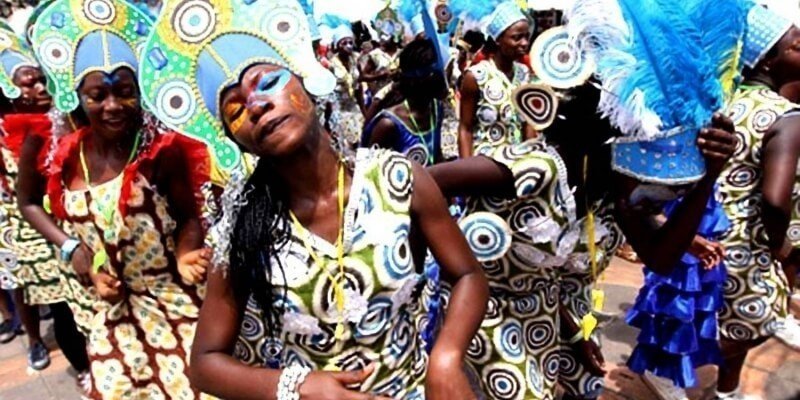 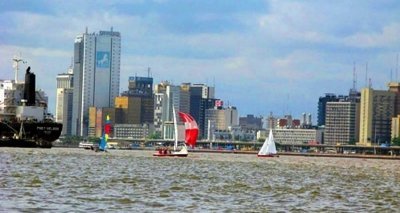 You will also visit the ancient city of Ile Ife the cradle of creation, the confluence of rivers Niger and Benue at Lokoja, and the capital city of Abuja. Highlights include Badagry – Old slave market, Sightseeing at Ibadan and Oyo en-route, etc. 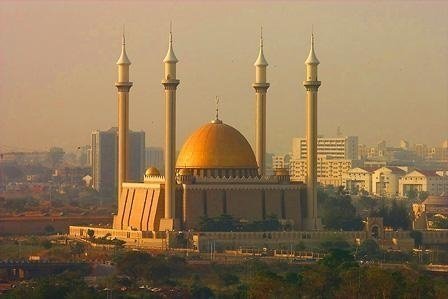 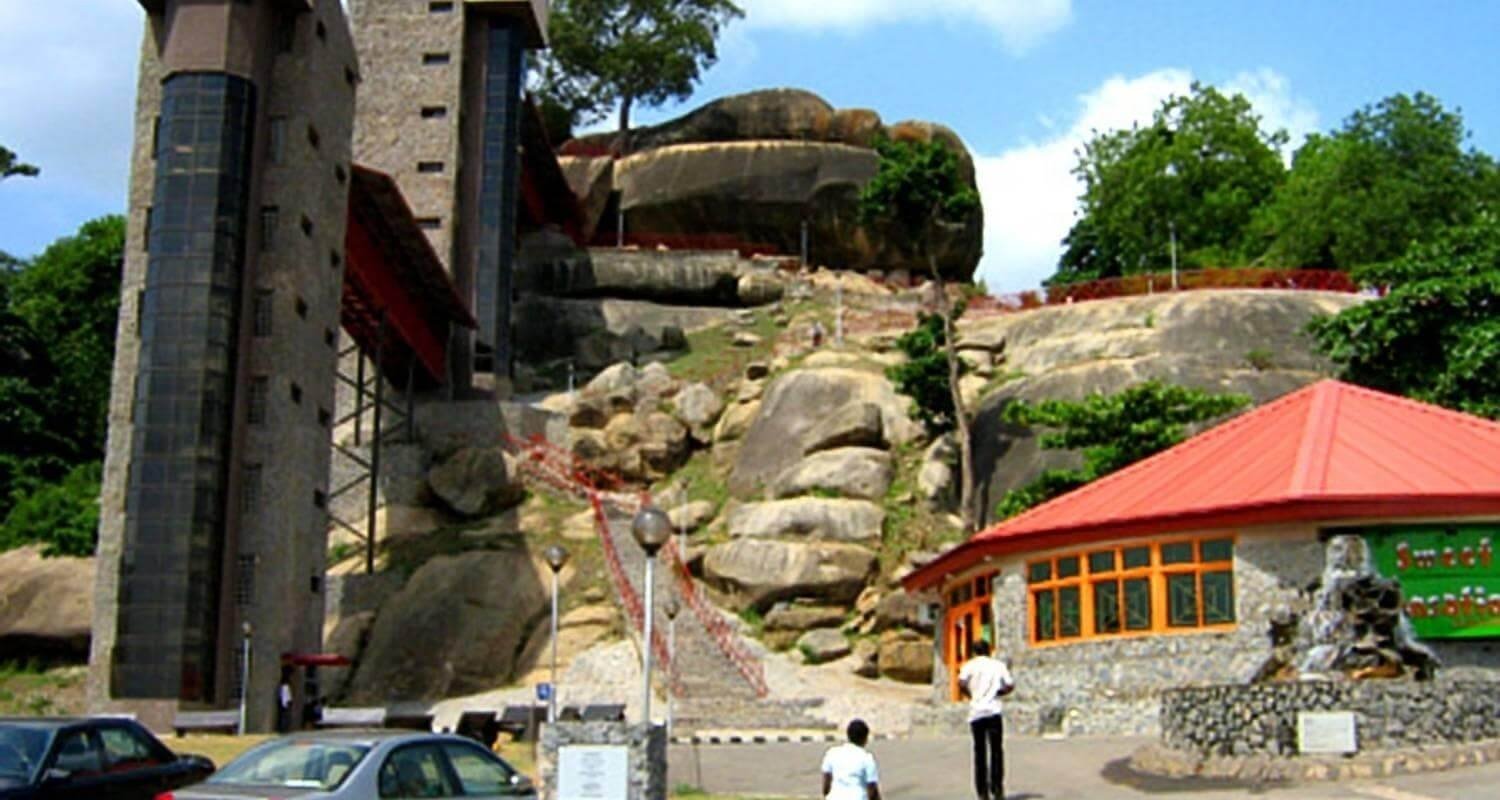 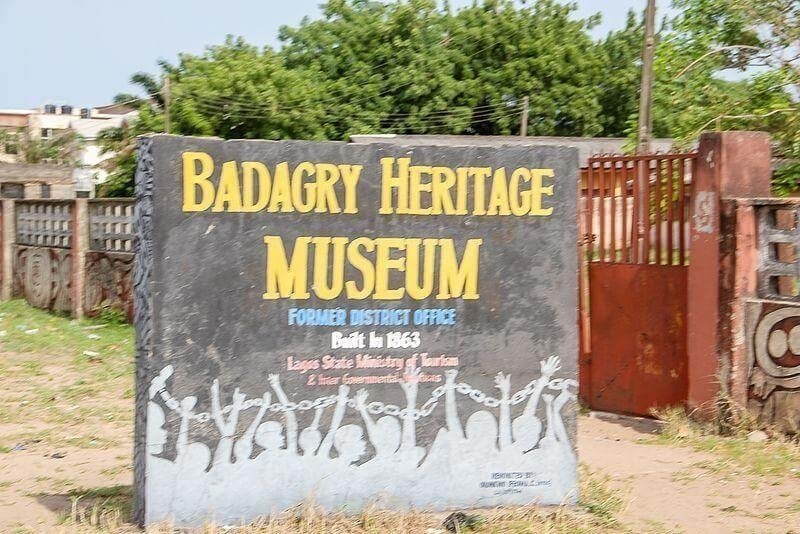 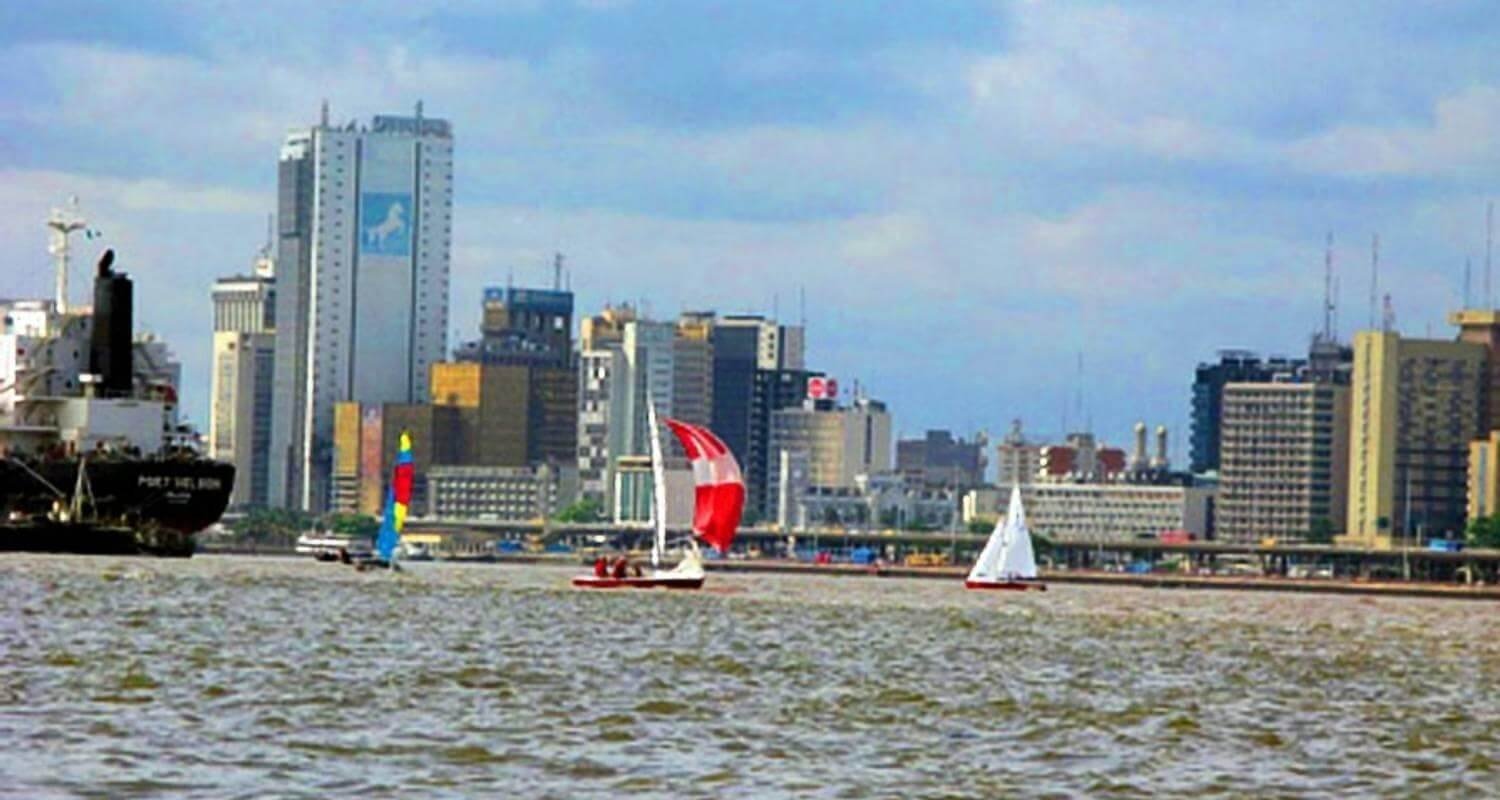 On arrival in Lagos, you will be met and transferred to the hotel. You shall have a brief introduction from your tour guide before checking into your room.

Depart Lagos after breakfast for Badagry along the coastal road west of Lagos at the Benin Republic border. On arrival, embark on a tour of Badagry – Old slave market, slave trade museum, and relics, Seriki Abbas compound, Gberefu beach (Slave embarkation point), etc. Lunch is at a city restaurant. Proceed for Abeokuta after lunch to visit historic Olumo rock, Itoku market selling ‘Adire’ (batik) fabric and fetish stalls at the market where items of traditional medicine are sold. Dinner and evening at leisure.

Overnight at Park Inn by Radisson

After breakfast depart for Oshogbo. Sightseeing at Ibadan and Oyo en-route. Lunch is at a city restaurant in Ilorin. Look around Ilorin then proceed to Esie to view mysterious soapstone statues at the Esie museum. Continue to Oshogbo. Check-in at your hotel on arrival. Dinner and evening at leisure.

After breakfast, embark on a tour of Oshogbo and environs. Oshogbo is the main city of Osun State located in the farming region where yams, cassava, grain, cotton and tobacco are grown. Oshogbo is the venue of the annual festival along the River Oxun. The festival is centered around the sacred grove of the river goddess Oxun, which is a UNESCO World Heritage Site. The dense forest of the Oxun Sacred Grove is one of the last remnants of primary high forest in southern Nigeria. Regarded as the abode of the goddess of fertility Oxun, one of the pantheons of Yoruba gods, the landscape of the grove and its meandering river is dotted with sanctuaries and shrines, sculptures and art works in honor of Oxun and other deities. The sacred grove is seen as a symbol of identity for all Yoruba people. It testifies to the once widespread practice of establishing sacred groves outside all settlements. After lunch visit the national museum and historical sites at Ile-Ife. According to the Yoruba people, Ife is where the founding deities Oduduwa and Obatala began the creation of the world, as directed by the paramount Deity Olodumare. Return to hotel after visits.

After breakfast, depart for Abuja. Visit Confluence of rivers Niger and Benue at Lokoja en-route including Mount Patti at about 900 meters offering a panoramic view of the Niger-Benue confluence and environ, Holy Trinity School the first school in northern Nigeria established in 1865 by Bishop Ajayi Crowther. Located in the school's premises is the 'Iron of Liberty' an iron pole marking the spot where slaves rescued from slave merchants regained their freedom during the slave trade abolition era in the early 1800s and other historical places of interest. Lunch is at a city restaurant. Proceed after lunch to visit fishing villages along the river Niger en-route Abuja. On arrival in Abuja, check-in at your hotel. Dinner and evening at leisure.

Abuja is an entirely purpose-built, planned city and it serves as the capital of Nigeria. The site for the new capital was chosen because of its central location, easy accessibility, pleasant climate, low population density, and the availability of land for future expansion. Not only was a city designed, but an entire environment. Abuja is surrounded by abundant hills, highlands, Savannah grassland, and tropical rainforests. After breakfast, enjoy a city tour of Abuja, including the national assembly complex, central business district, International conference center, millennium Park, Christian center, national mosque, arts & craft village, shopping, and sightseeing. Return to the hotel after the tour. Dinner and evening at leisure.

After breakfast, transfer to the airport for a flight to Lagos. LAGOS (Eko local name) the vibrant commercial capital of Nigeria founded about 1630 is located on the Atlantic coast of West Africa and composed of islands, a mainland & a peninsula. Metropolitan Lagos, a world mega-city with over 21 million inhabitants is the most populous in Africa. On arrival, embark on a drive through Lagos Island, Victoria Island, and Lekki Peninsula areas of the city with stopovers at the museum, Freedom park, Brazilian Quarters, Eko Atlantic city, Tinubu square, Nike art gallery, and Isale Eko old section of the city, promises an exciting sightseeing tour. Lunch is at a city restaurant. A boat ride on the lagoon with a panoramic view of the city is the high point. Shopping at souvenir shops at Lekki International market. Return to the hotel after the tour.

After breakfast, a day at leisure for shopping and sightseeing. Lunch is at your hotel. Evening transfer to the airport for your onward flight. End of tour.

How much time does the Historic Nigeria - 8 Days Tour Package take? 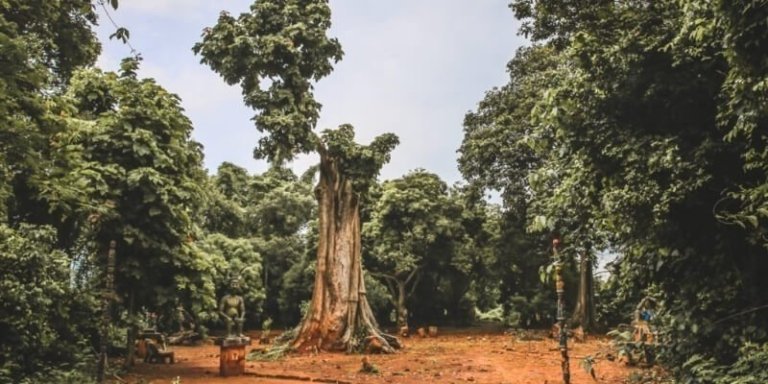 The tour will focus on the Transatlantic Slave Trade, Cultural Education. We shall Visit Slave Castles of 15/16th centuries, markets, and other historic sites. This tour will give you the opportunity Read more ➤

Experience culture, market, nightlife, lifestyle, and the day to day lives of the Nigerian people. This is one of those tours where Lagos Nigeria west Africa gets under your skin and you can Read more ➤

11 days tour of Nigeria, Benin, Togo and Ghana with Confidence. This tour will give you the opportunity to discover Nigeria, Ghanaian, Togo, Benin and traditional music and dance, costume, food, Read more ➤