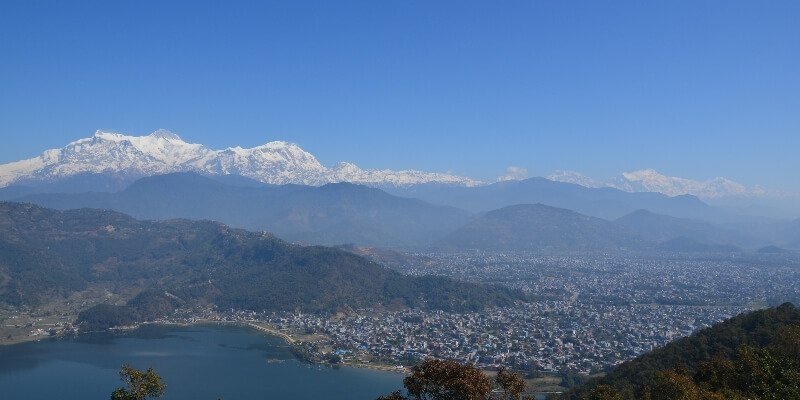 The Nepal Sightseeing Tour Package is the private trip through Kathmandu, Chitwan, and Pokhara in Nepal. Explore the Kathmandu valleys rich culture to the culture of Tharu and wildlife at country's biggest National Park Chitwan ending your trip to the city of lake and mountains Pokhara. 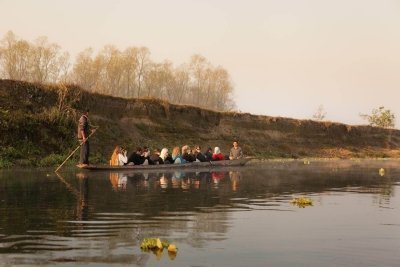 Alongside with the Nepal Sightseeing Tour Package, when exploring a country, as uniquely diverse as Nepal, our private guided tour will offer deeper insight and understanding of the rich culture and traditions that can be traced back to the 7th century.

With a fusion of Hindu, Buddhist, and Tibetan culture and the diverse practices of dozens of their ethnic groups and castes, Nepal is simply, one of the most culturally diverse places on earth. In addition to its diverse inhabitants, Nepal offers a stunning array of biospheres and vistas. Jungles, terraced hills, and the great Himalayan Range creates visually captivating contrasts and for those passionate about exploring the great outdoors, Nepal holds some of the most beautiful vistas in the world.

The Nepal Sightseeing Tour Package is ideal for those wanting a meaningful experience, a full immersion into the life of the Nepali people, gaining a lifetime of memories and understanding in the land of the gods. You will from visiting ancient temples to religious ceremonies, from sightseeing in the Kathmandu valley to jungle safaris, and all the frenetic dynamism of Nepal’s capital city, Kathmandu 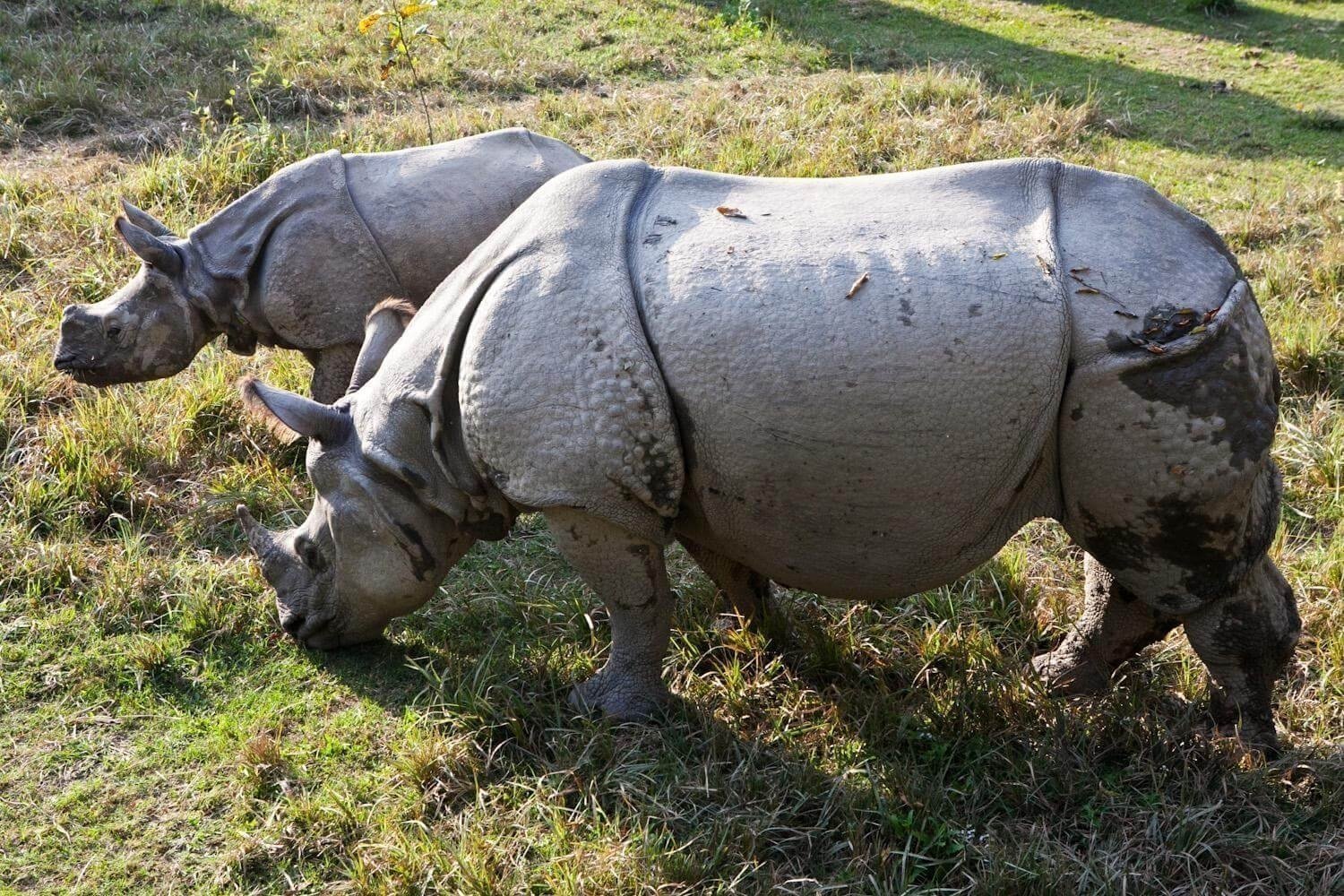 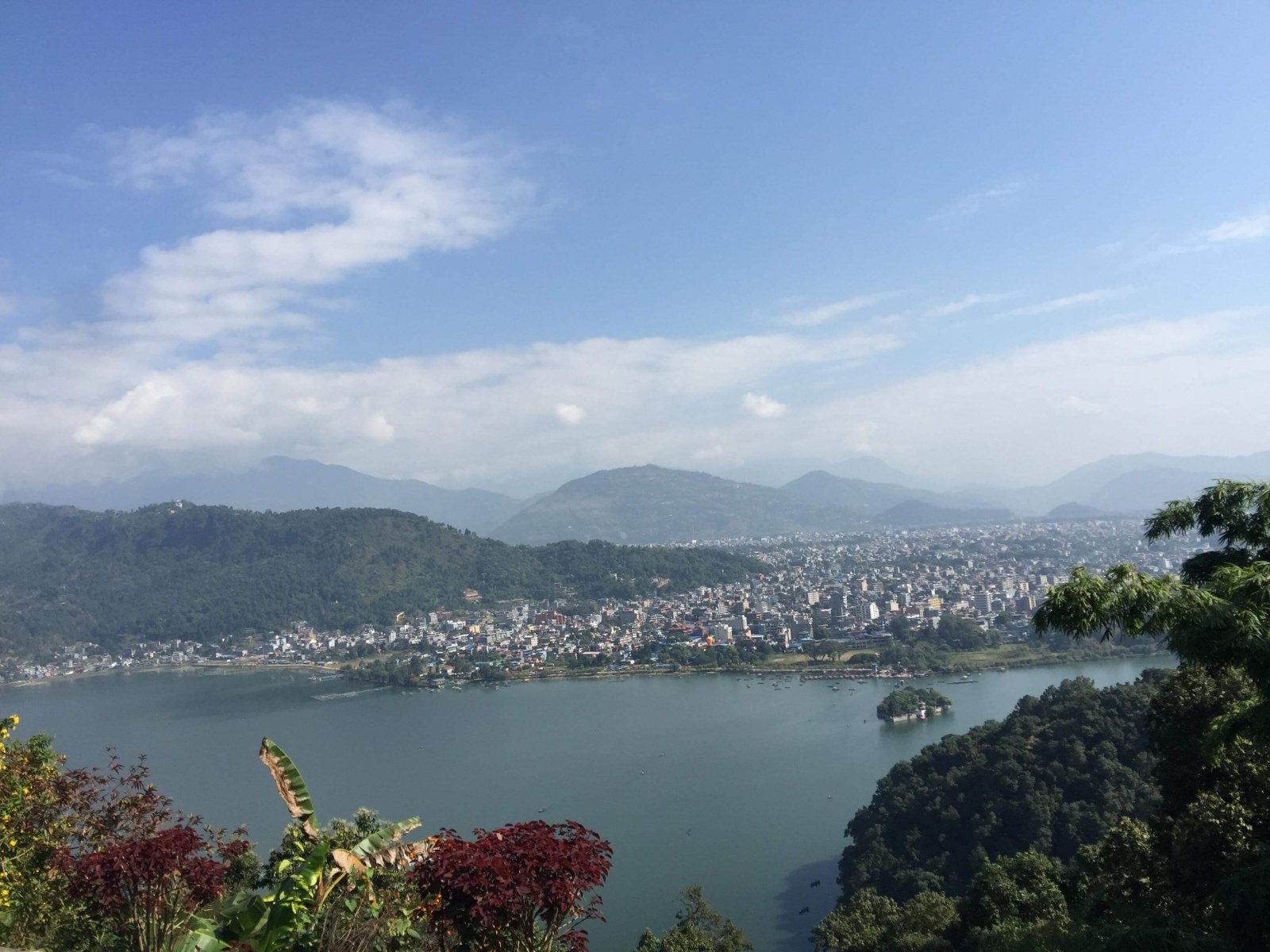 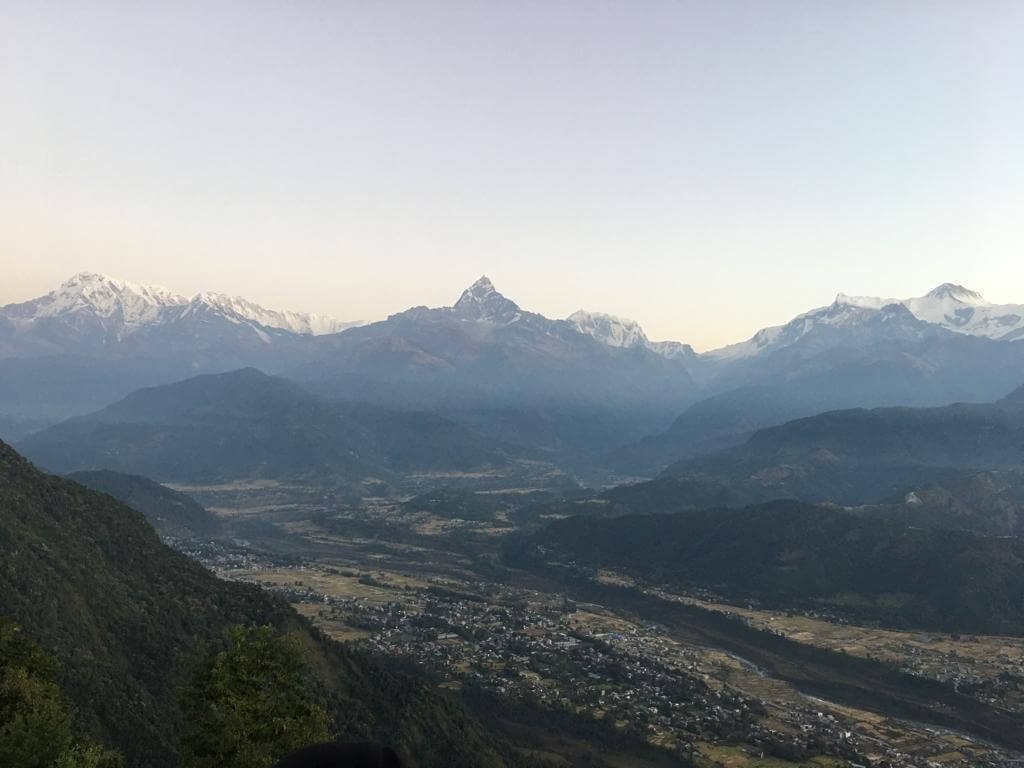 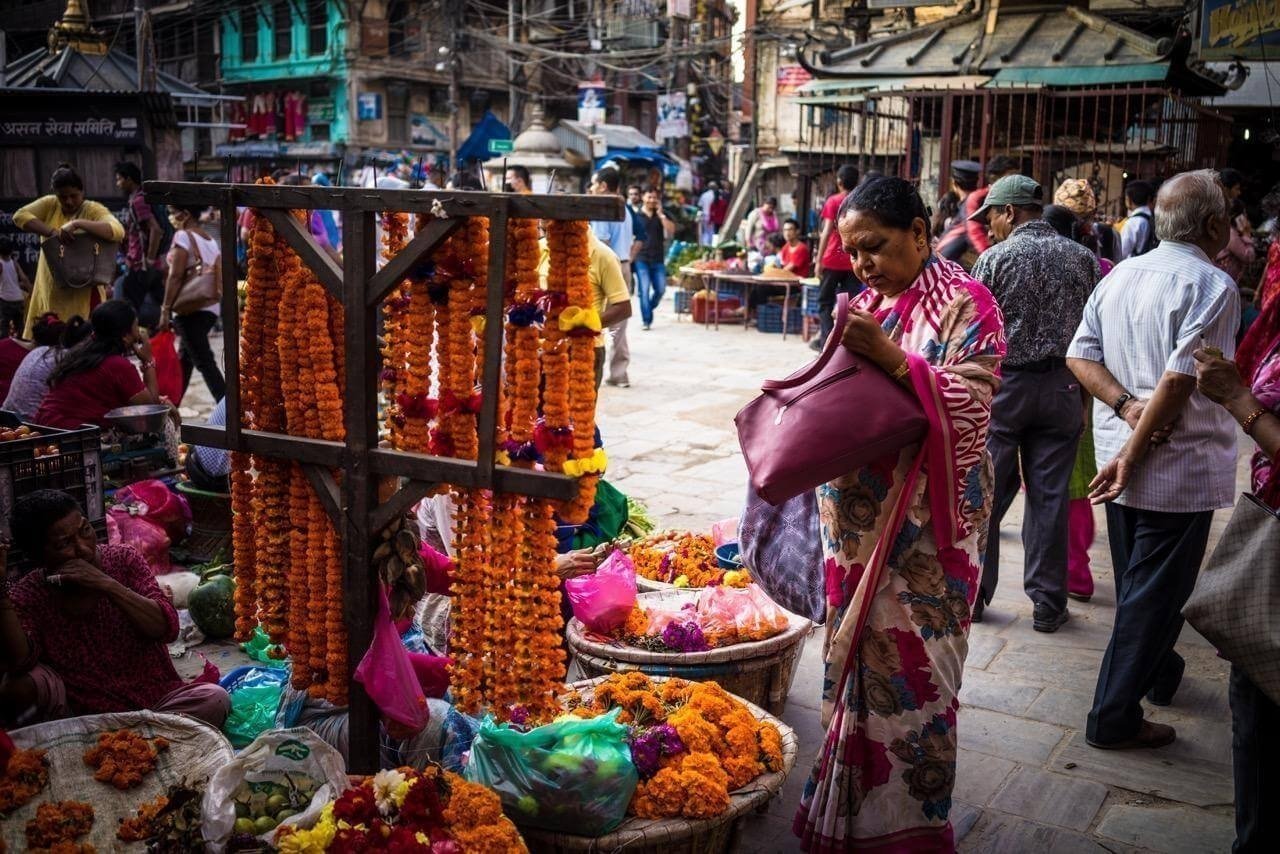 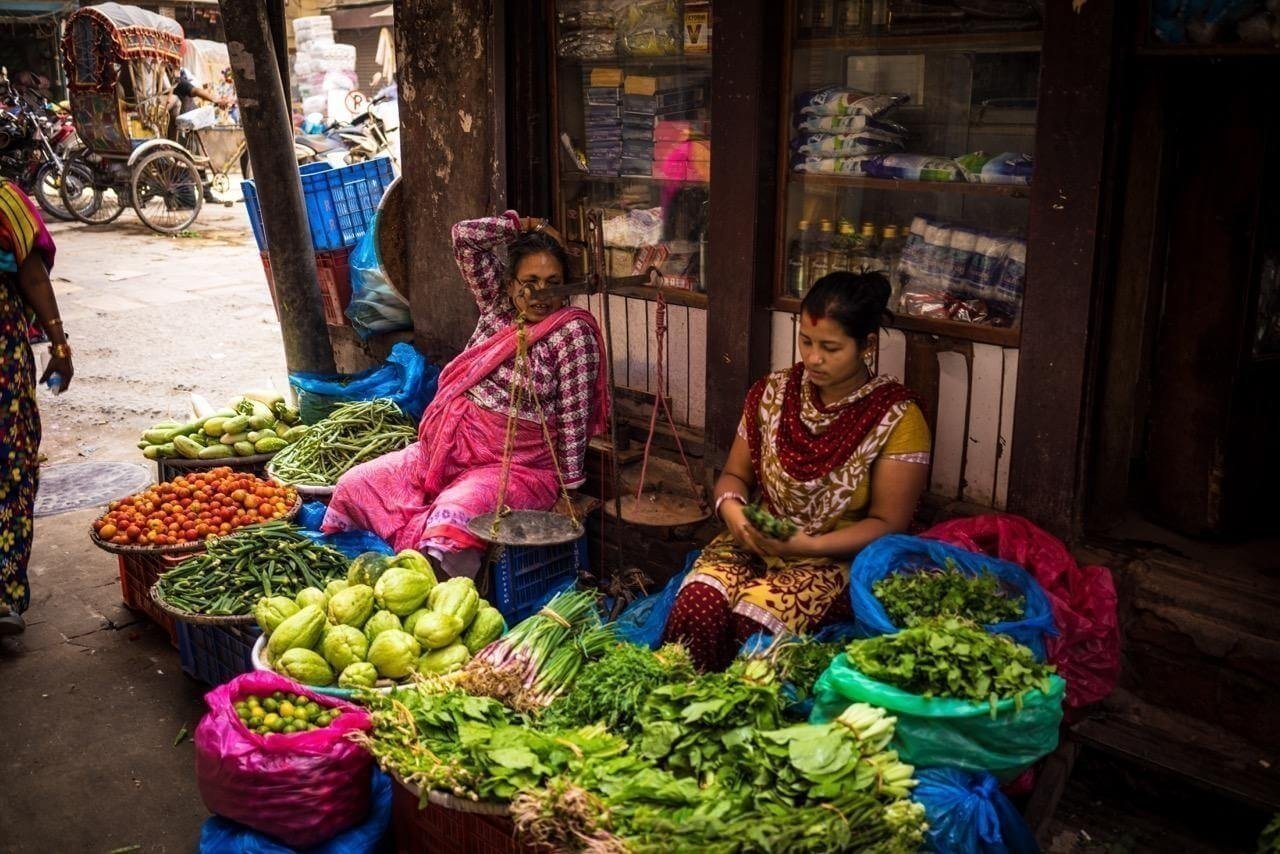 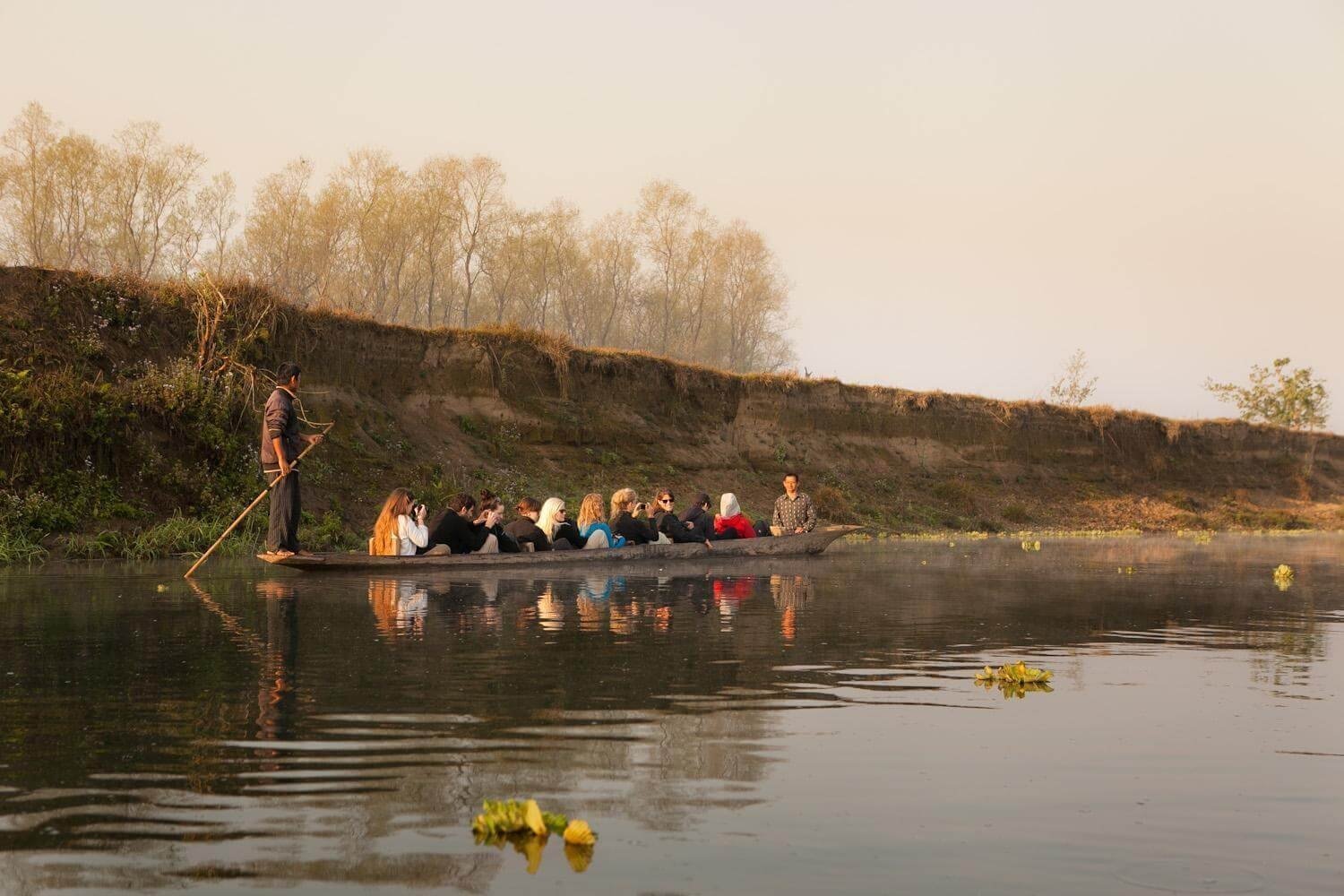 How much time does the Nepal Sightseeing Tour Package - 12 Days take? 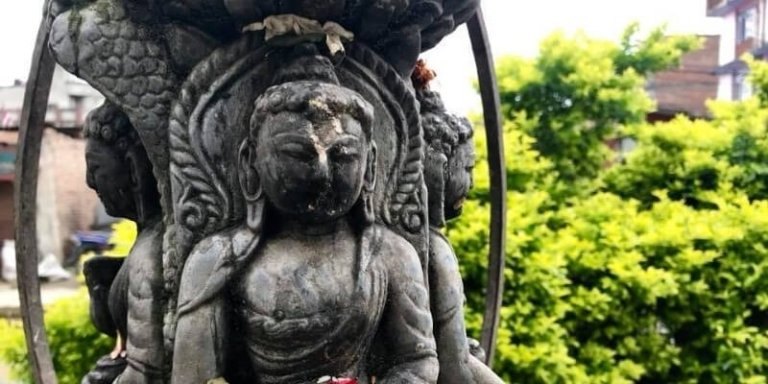 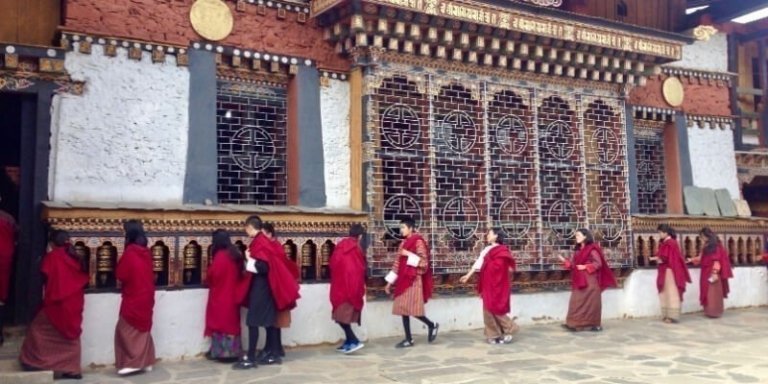 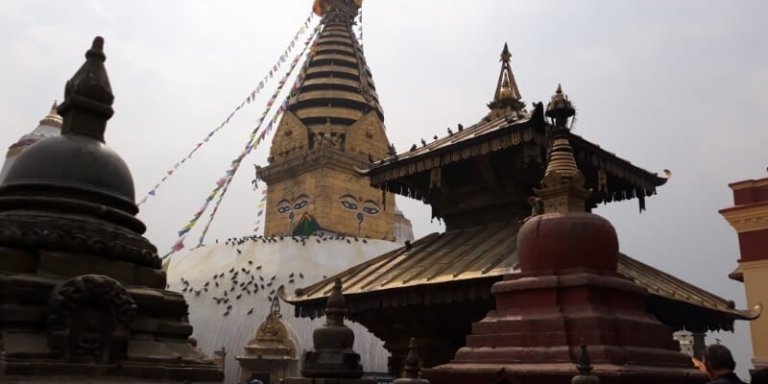 In 7 days of Nepal Wildlife & World Heritage Sites Tour you marvel at the world heritage sites of Kathmandu valley and enjoy jungle safari in the steamy jungles of Chitwan National Park. In this tour Read more ➤ 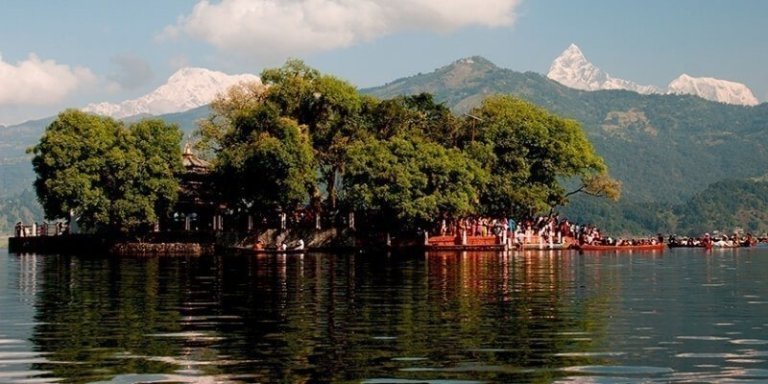 Kathmandu Chitwan Pokhara Tour Package is all in one trip is a very rewarding trip designed for people of all ages. Explore heritage sites, watch the ethereal light show of sunrise over Annapurna Read more ➤ 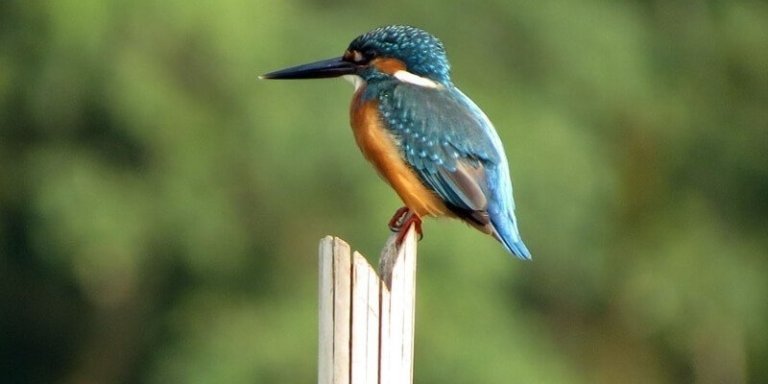 The Nepal Bird Watching Tour shows you Nepal diversity not only when it comes to religion and culture, with 100 different ethnicities and 195 languages being spoken today, it is also home to 10% of Read more ➤ 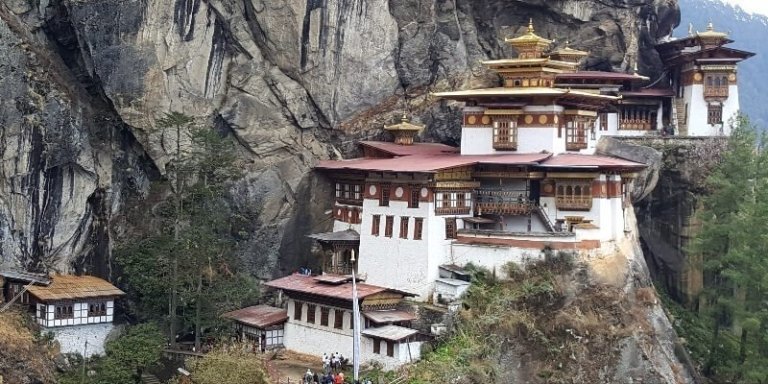 The Bhutan Nepal Tibet Tour Package is a multi-countries tour in the beautiful region of Asia starting from Kathmandu. It encircles the trip via Nepal - Land of Mt. Everest and Gautam Buddha, Tibet Read more ➤ 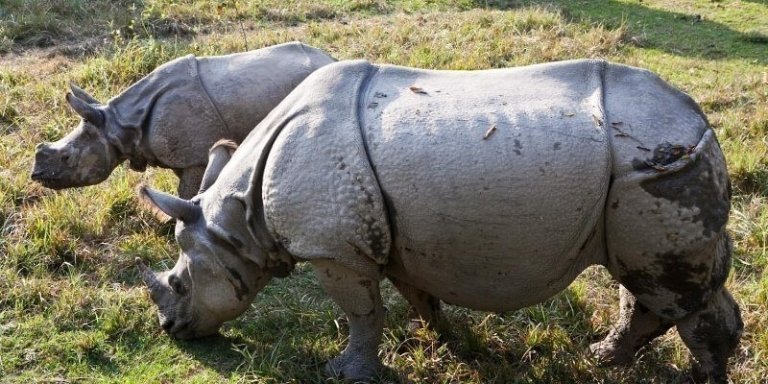 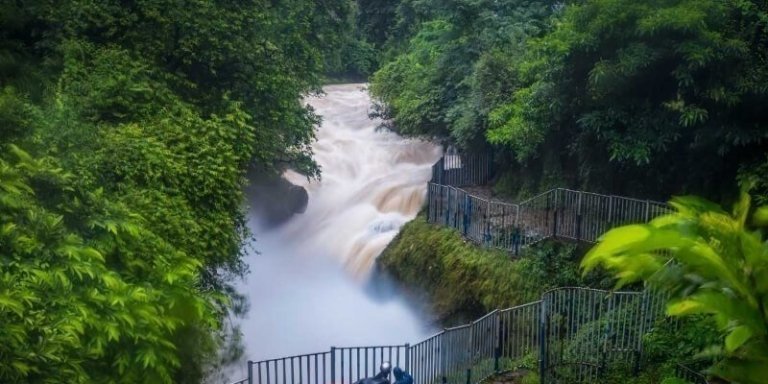 City of Temples to the Lap of Annapurna
Duration: 7 days
Asia, Nepal, Kathmandu

Discover ancient Hindu and Buddhist relics in Kathmandu which also are UNESCO Listed World Heritage Sites. Later we drive to Pokhara to watch the beautiful show of sunrise over the Annapurna mountain Read more ➤ 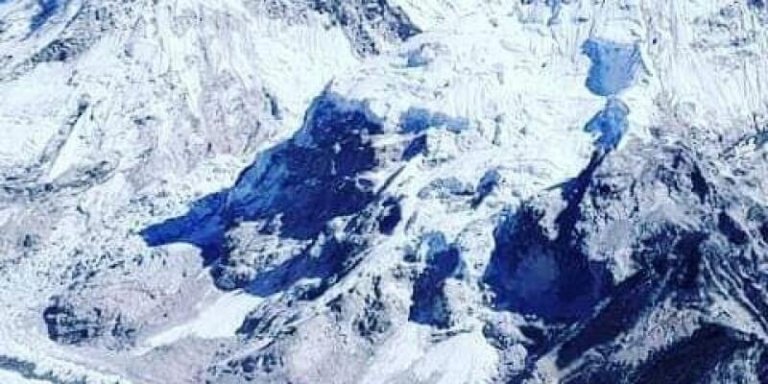 This trip is really challenging. We are starting from 1300m Kathmandu we trekking to Kala Patthar wich is 5554m high. Normally we fly in the morning due to the weather. You must bring jackets, good Read more ➤ 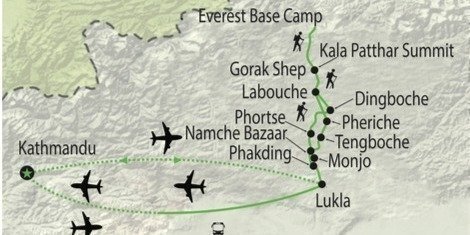