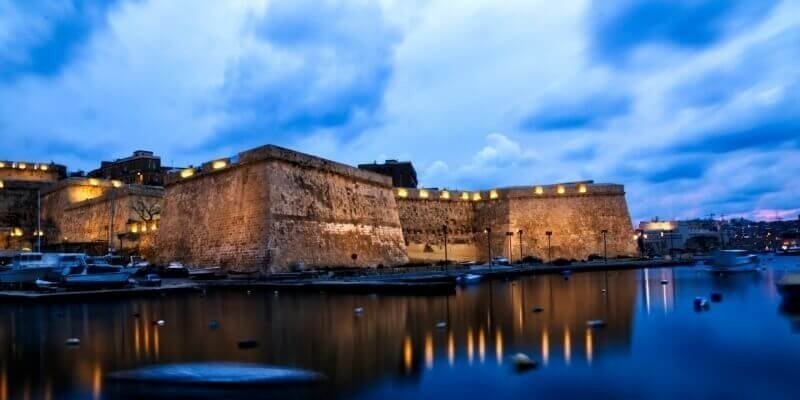 Explore Malta in full in 5 days. This Private Multi-Day Tour includes a fully guided tour every single day, accommodation in a 4-star hotel, a/c vehicle (plus driver) and a 3-course lunch. Individuals booking the Tour will not be combined with another group, this will be a private booking. 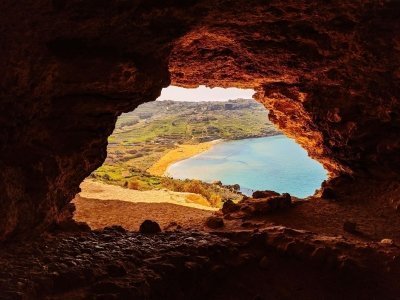 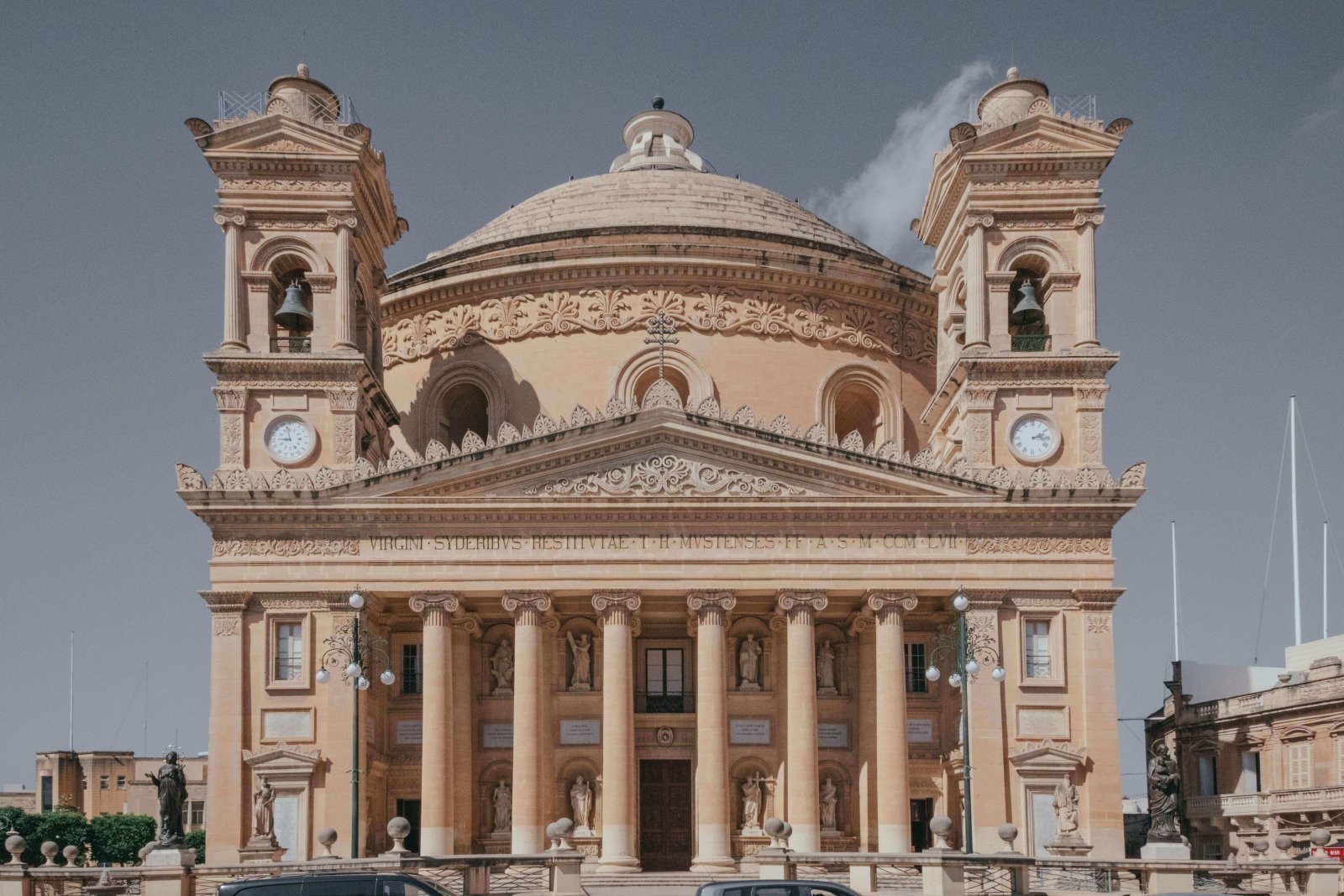 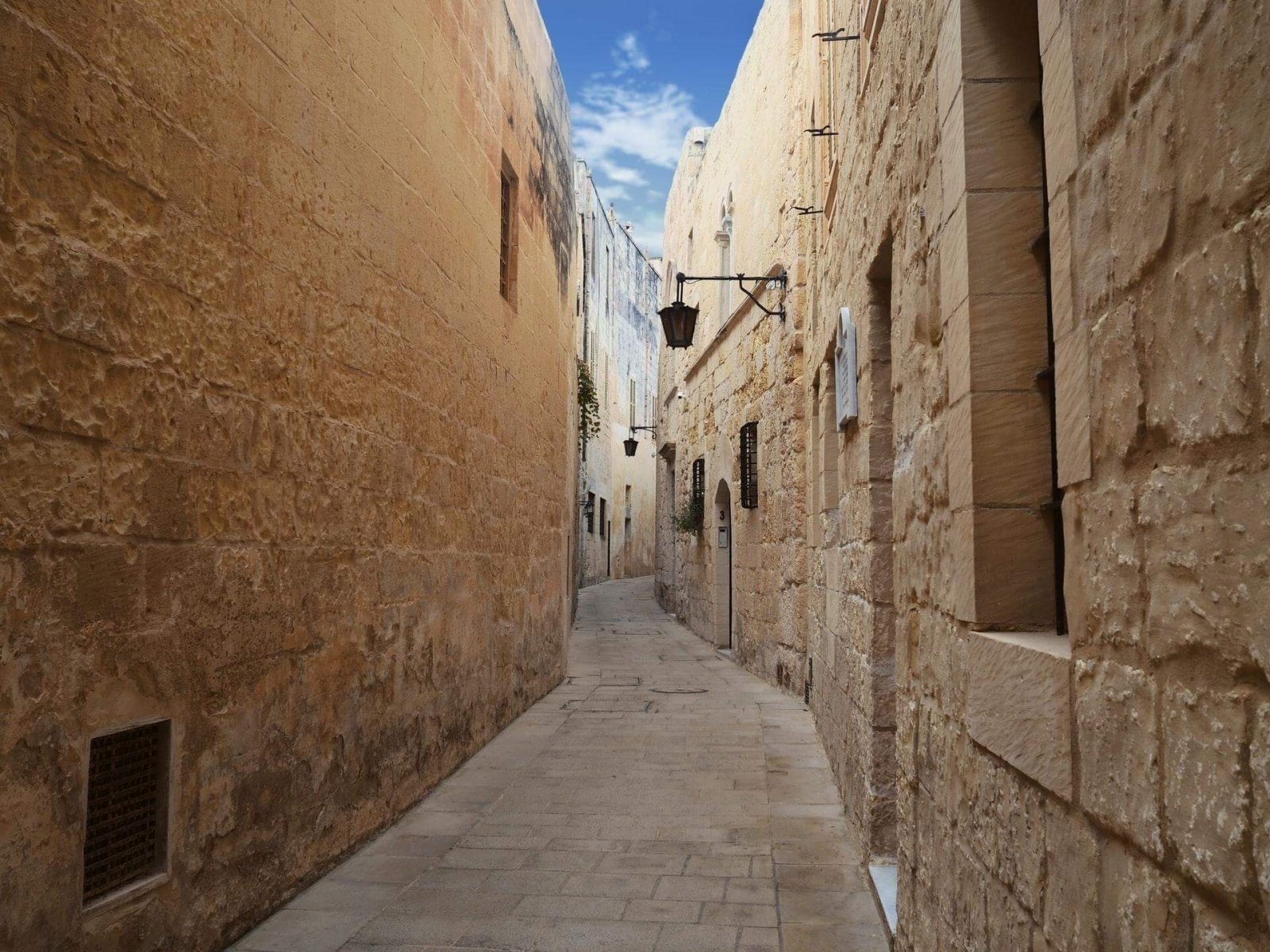 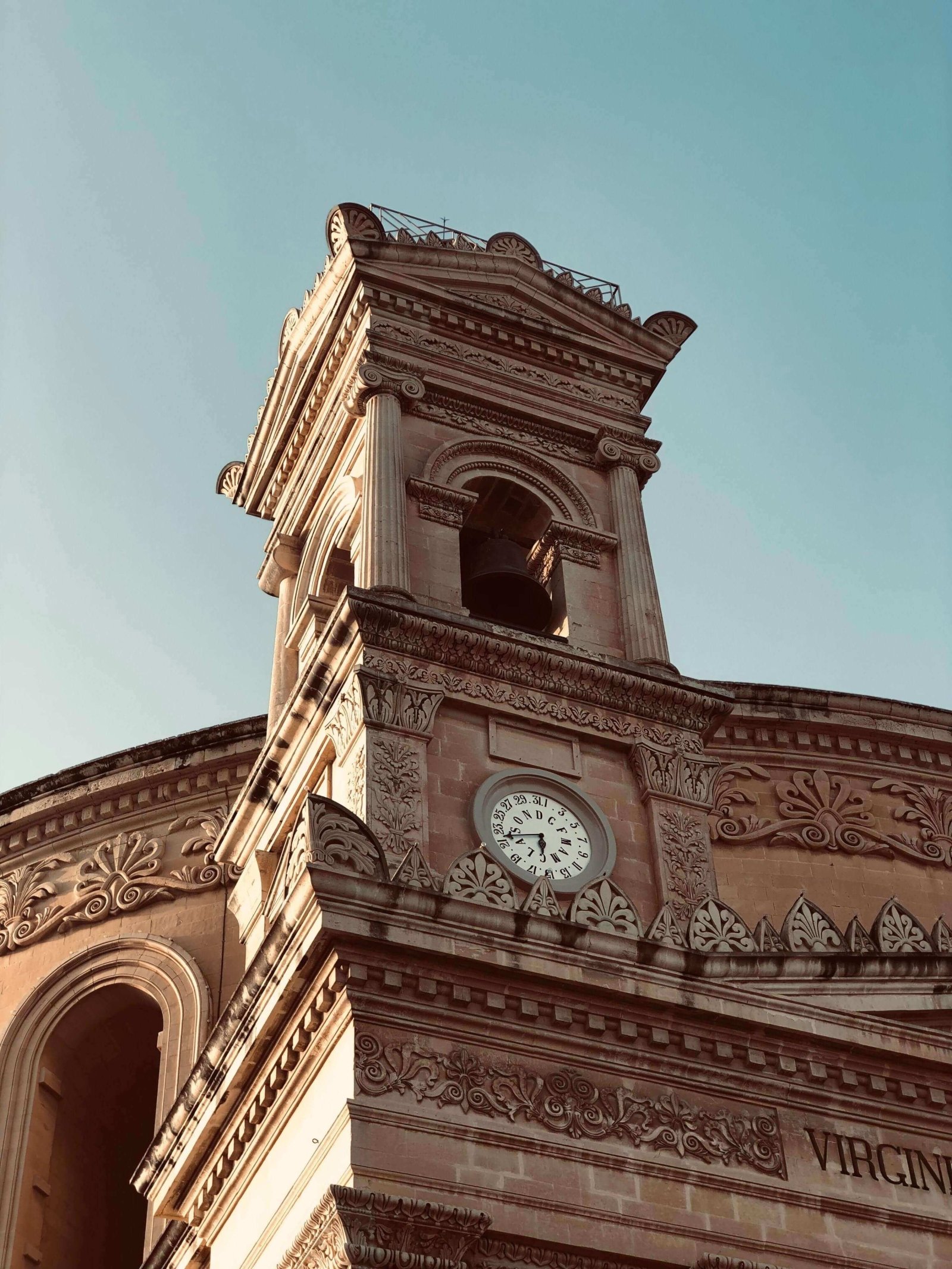 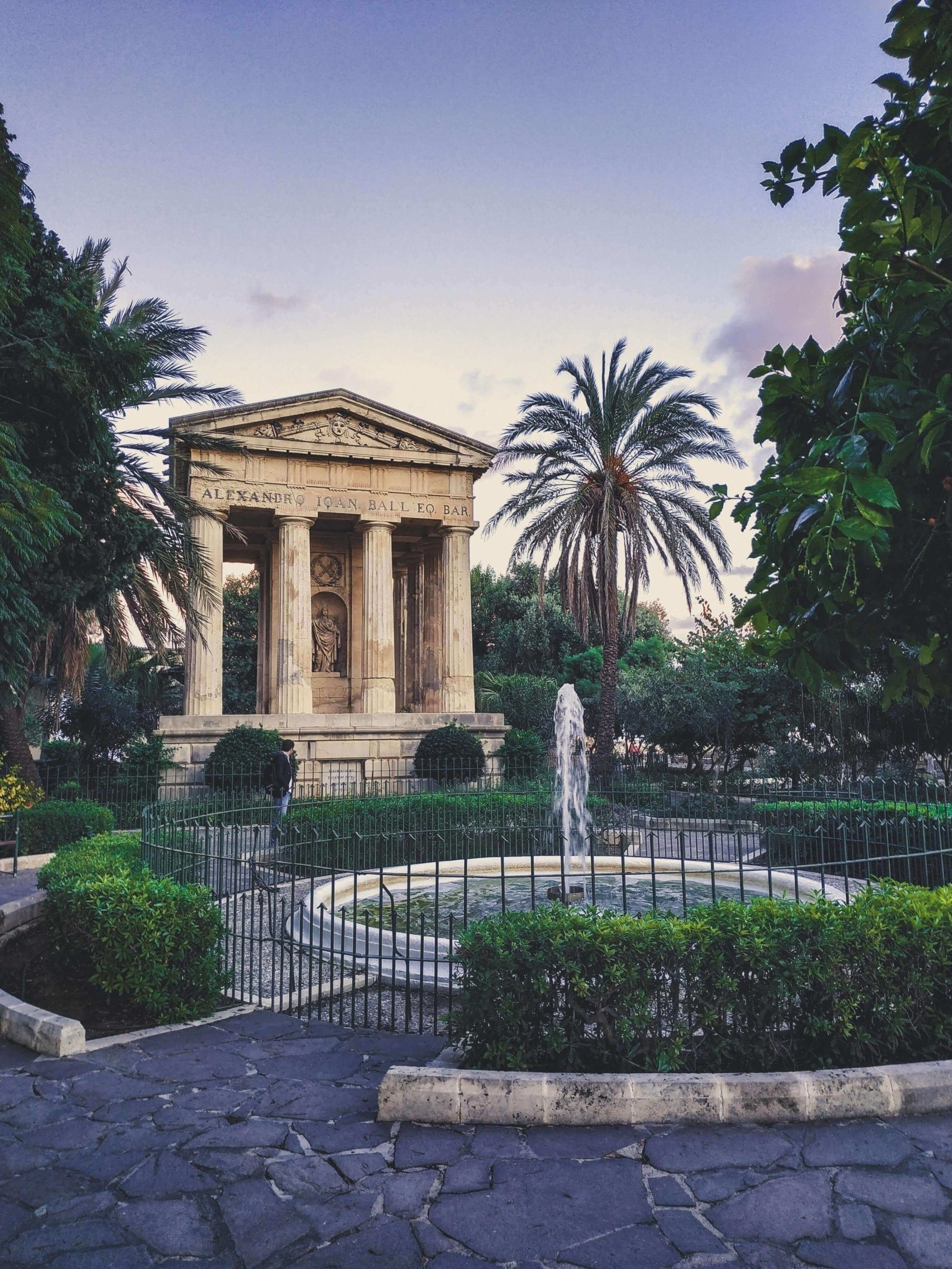 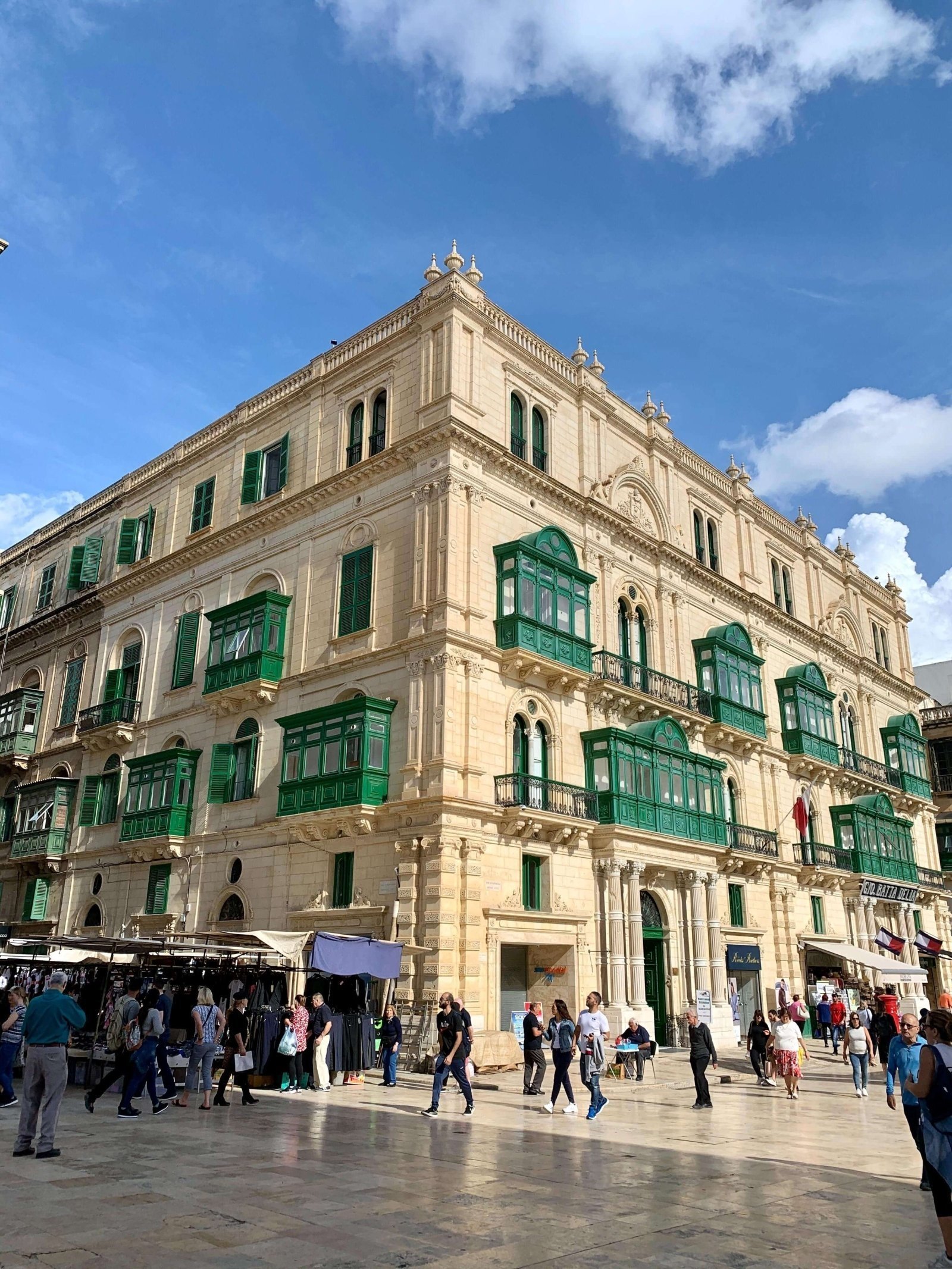 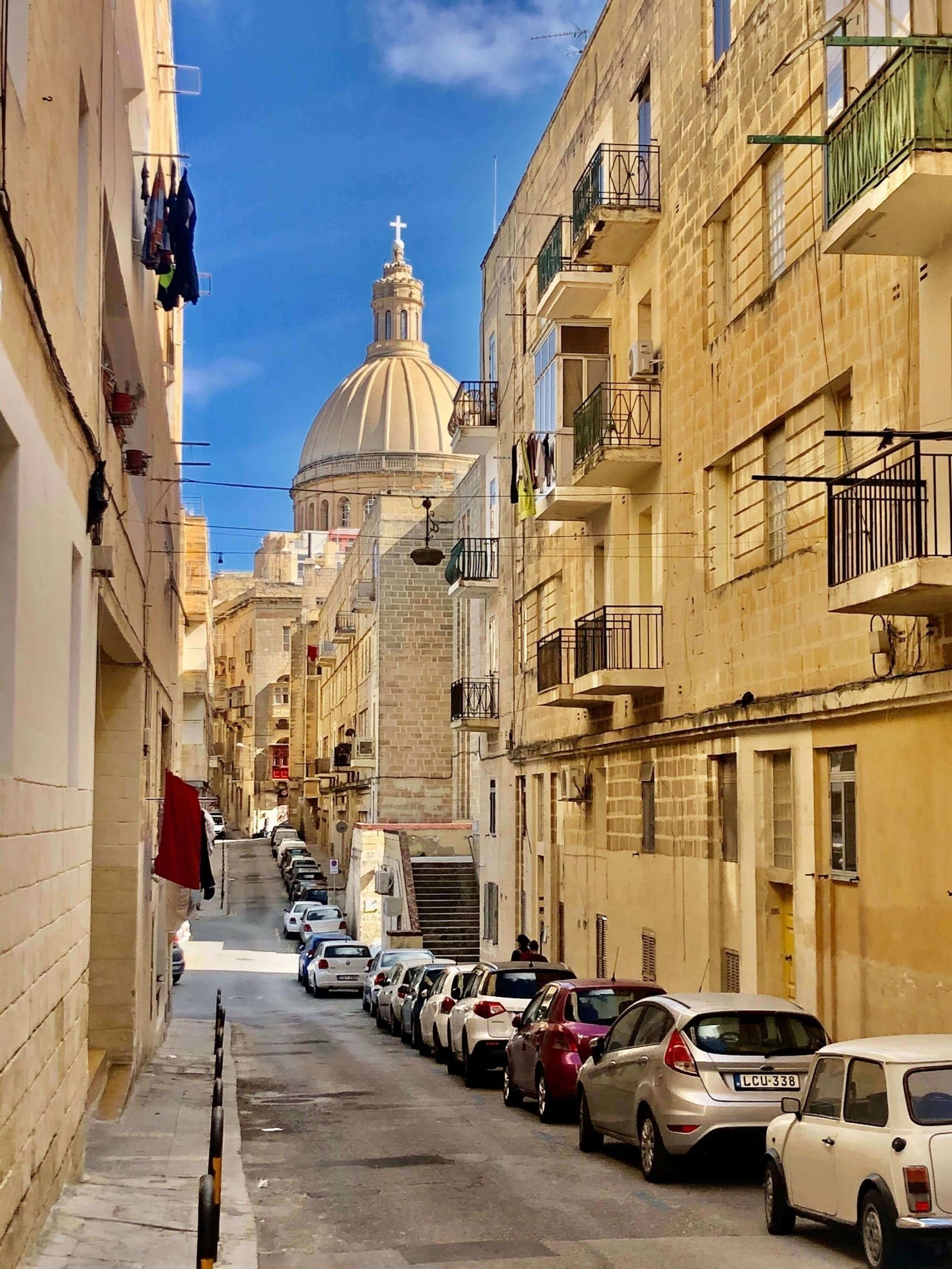 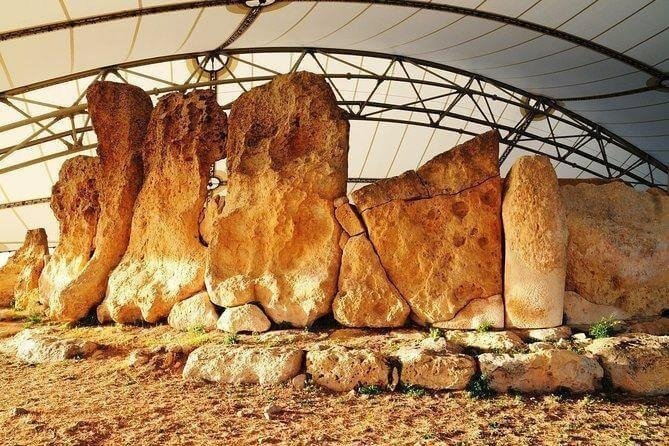 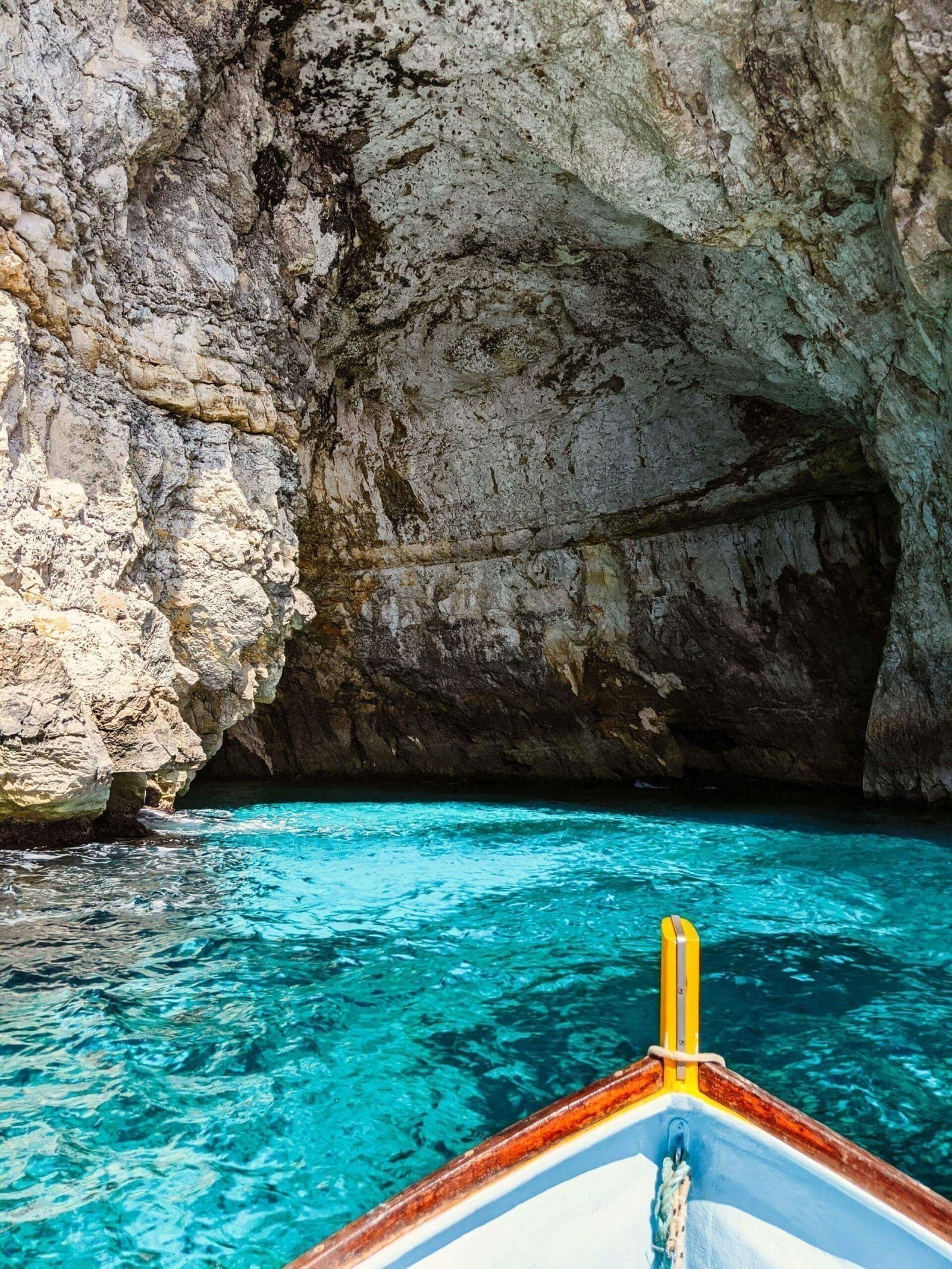 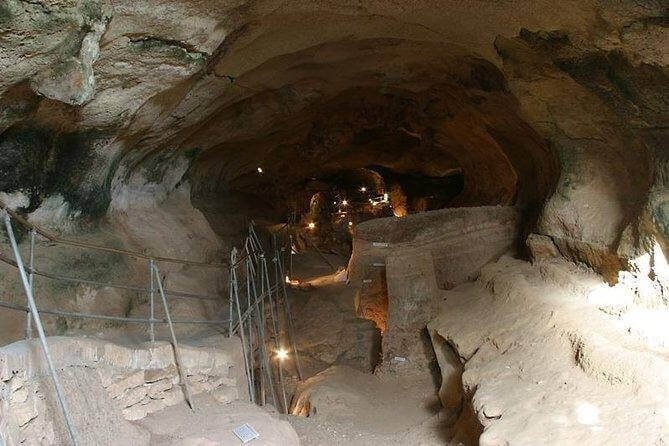 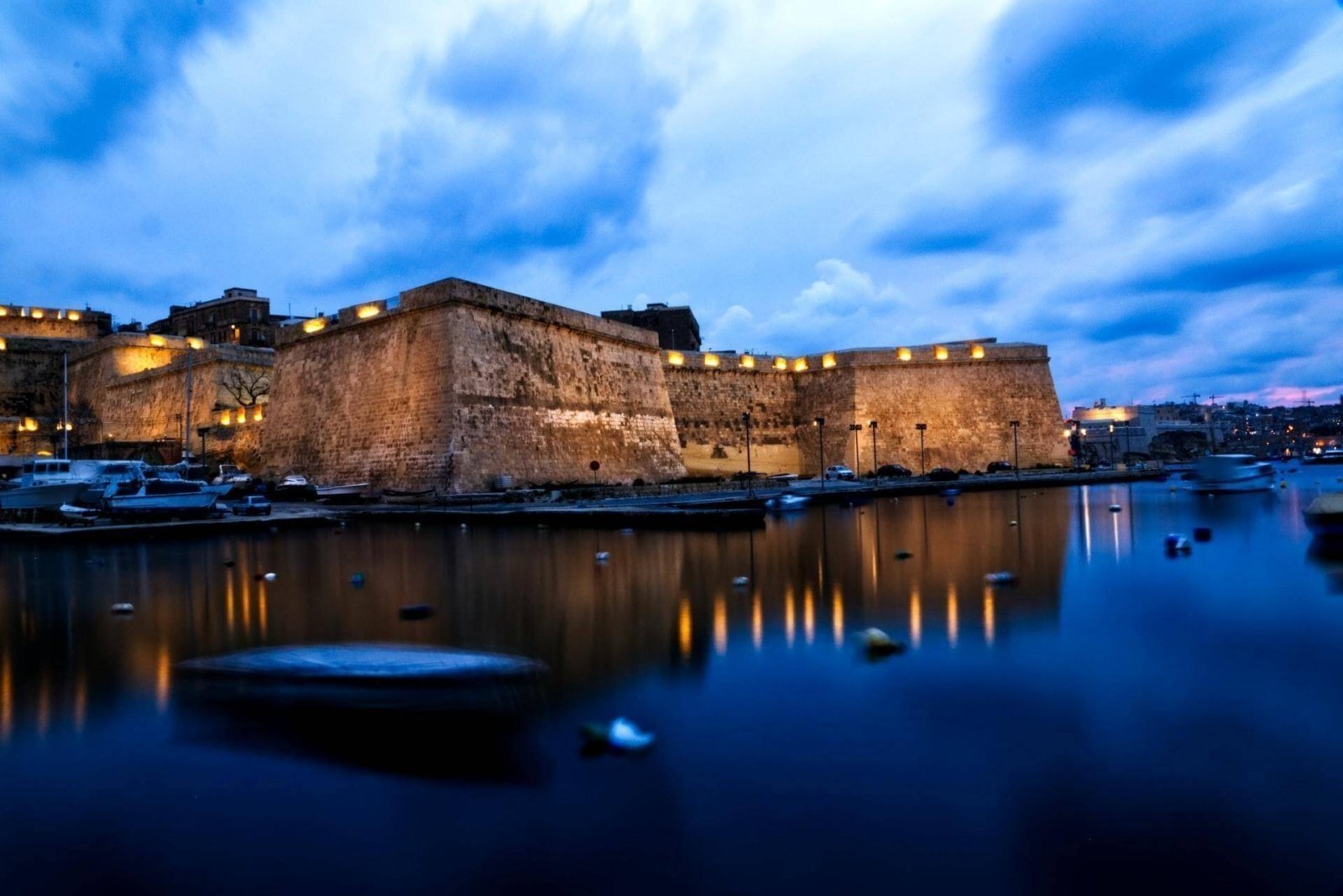 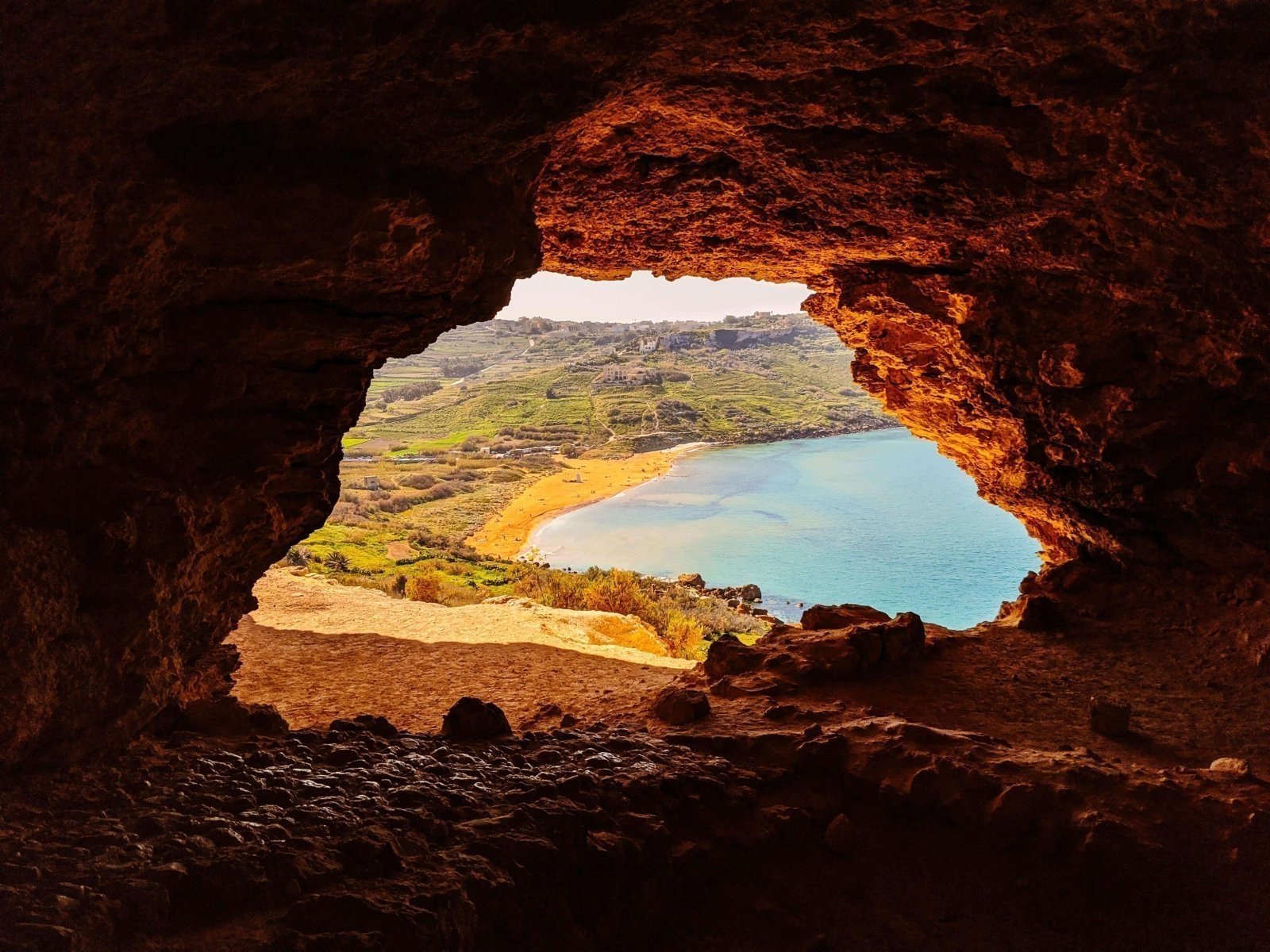 Start and end in Valletta! With the Custom tour Malta Discovery Private Tour, you have a 5 days tour package taking you through Valletta, Malta and 7 other destinations in Malta. This Tour includes accommodation in a hotel as well as meals & transportation.

How much time does the Private Tour of Malta take?

You can book Private Tour of Malta at least in 1 days. Check availability calendar in "Book Now" form to see currently available dates.