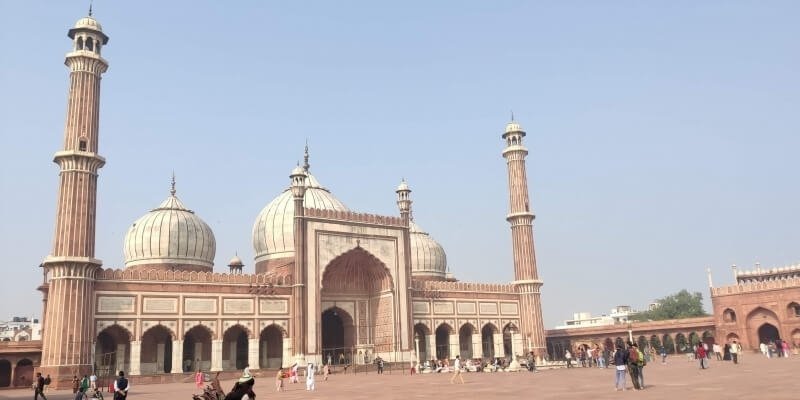 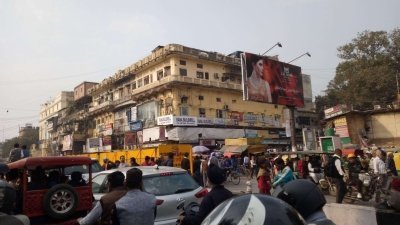 Get picked up from your desired location in Delhi and explore amazing and unexplored historical sights in old Delhi with your private local tour guide.

As we arrive in Old Delhi we will visit first the grandest and famous mosque of Delhi which is the Jama Mosque. Jama mosque is one of the largest mosques in India, built in the 17th century by fifth Mughal emperor Shahjahan when he shifted his capital from Agra to Old Delhi (formerly known as Shahjahanabad).

Afterward, move back to the Red Fort or Lal Qila which was an official residence of emperor Shahjahan. Built simultaneously with the Jama Mosque with Red sandstones. It will be observed from outside.

Now we will start walking on the beautiful street of Chandni Chowk which has been recently renovated and beautified. Chandni Chowk or Moonlight Square market was one of the most famous and visiting market of India. It was designed in the Mughal period especially just to attract buyers from different-different countries for wholesale shopping.

Stop at Gurudwara Sis Ganj Sahib. A prominent Sikh temple in the heart of Old Delhi. It is one of the nine Sikh temples in Delhi. Built-in 1783. Capture in your camera golden mosque of old Delhi. Famous for its beautiful golden domes. Built-in 1721.

Get amazed by seeing Red temple or Jain temple, which is one of the oldest Jain temples in India. Also known as a bird hospital. Also see the Fatehpuri mosque, which was built by one of Emperor Shahjahan's wives. Fatehpuri Begum, who belonged from Fatehpur Sikri.

Be ready for your food tastings at Paratha street. It is famous for its delicious food items. Enjoy delicious street food.

Our last stop at one of the oldest wholesale spice market of old Delhi, known as a Khari Baoli.

Hope you enjoyed your amazing and unexplored old Delhi historical sights tour with me. See you soon again in incredible India! 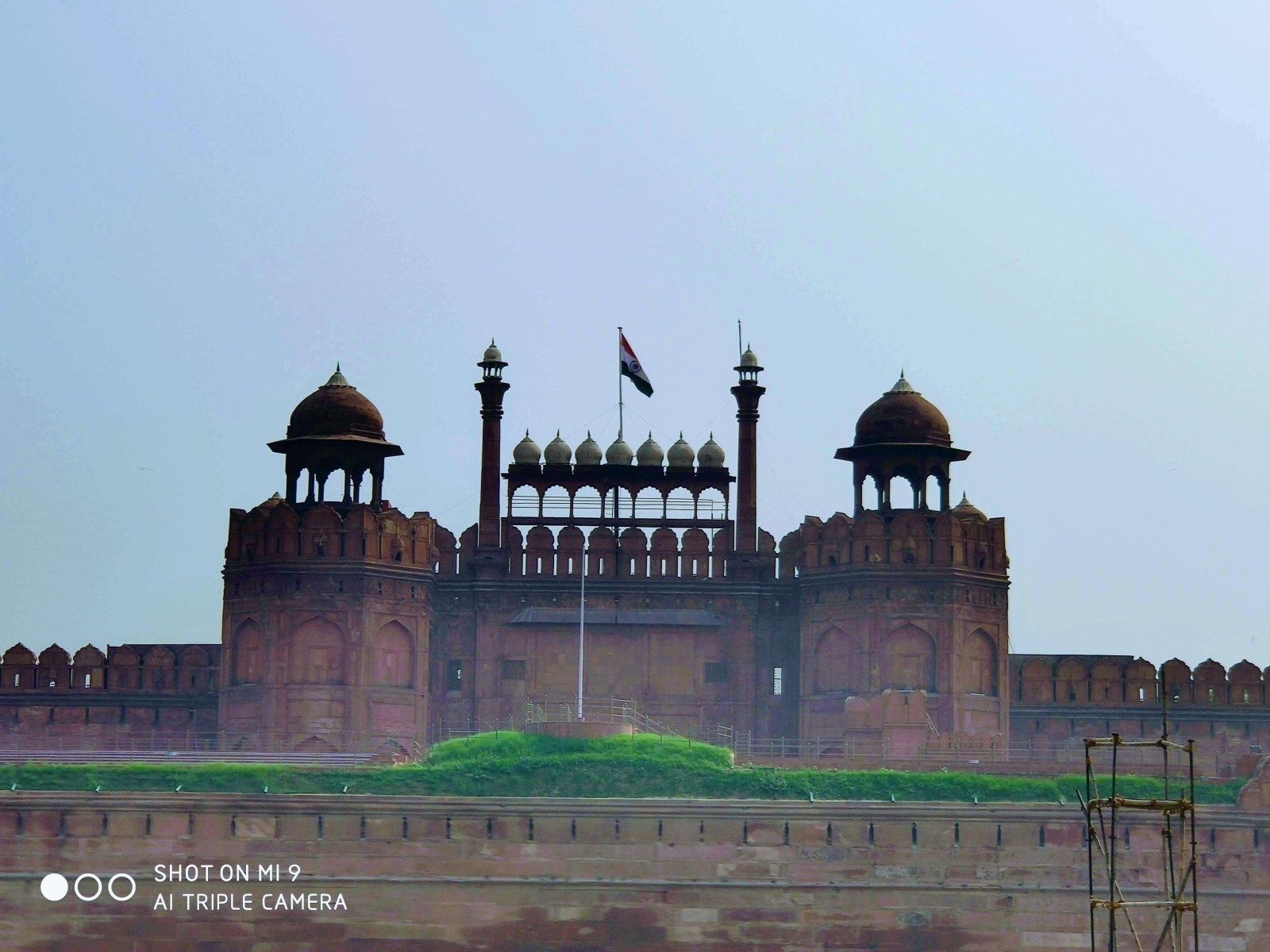 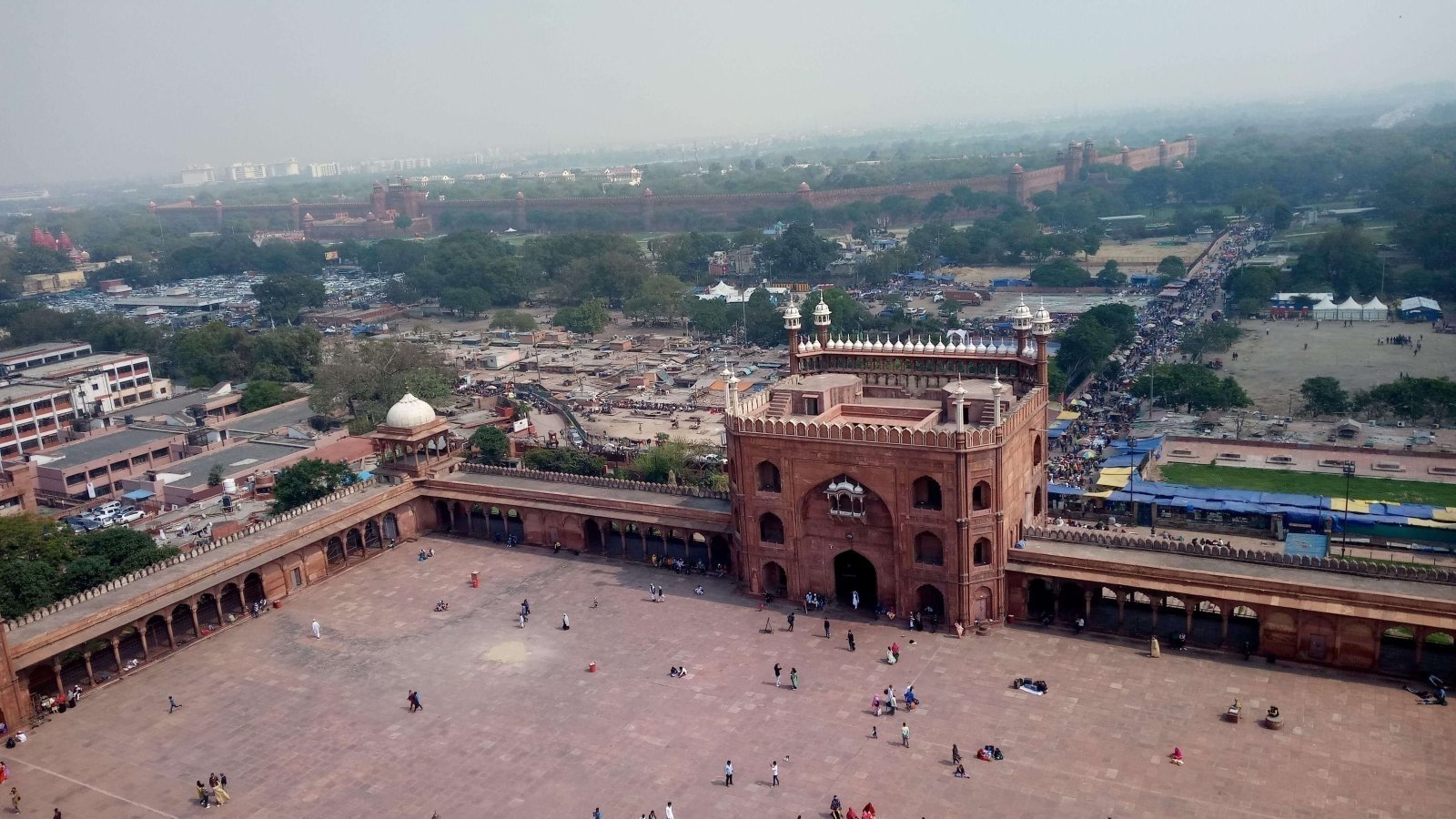 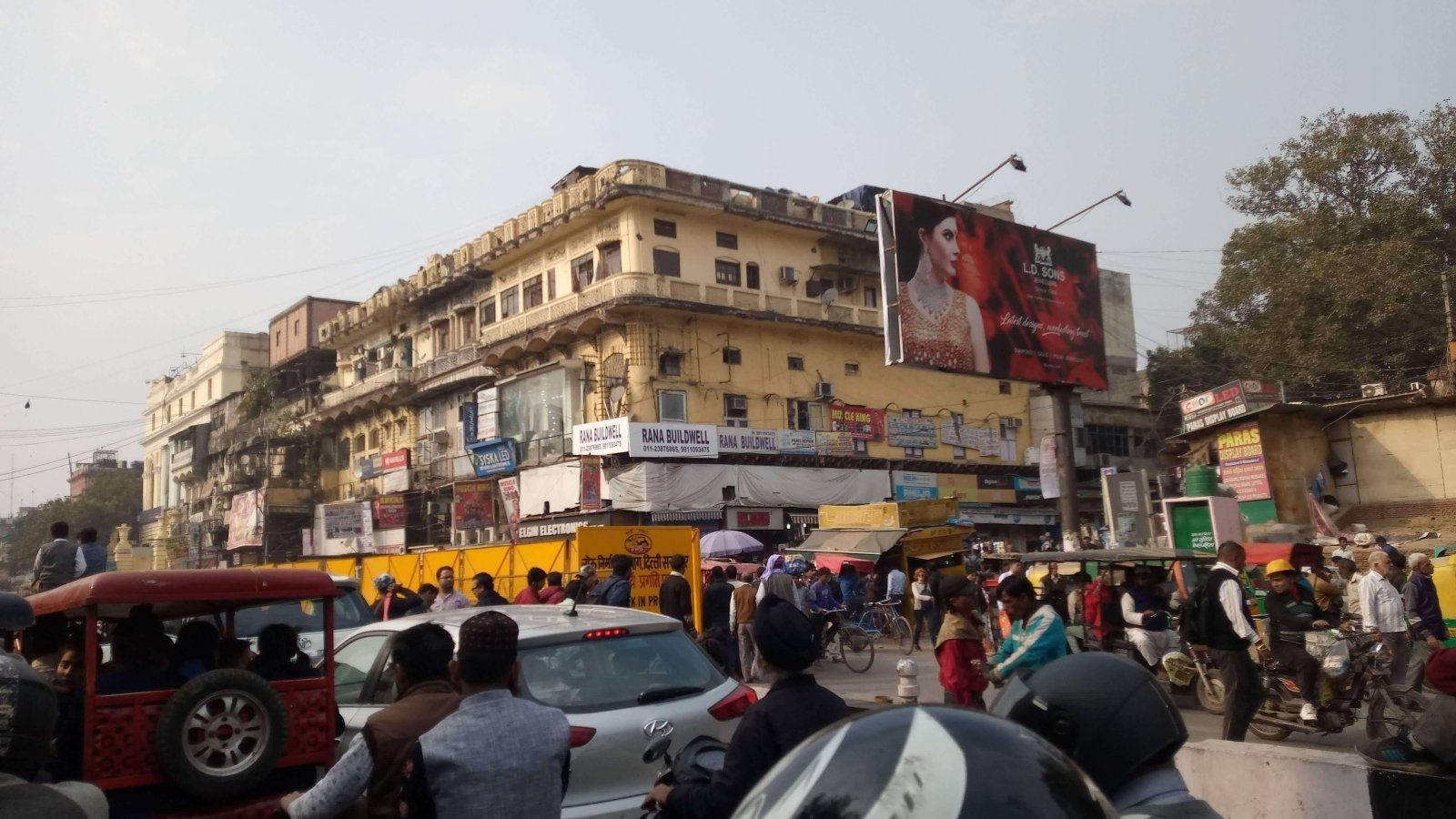 9:00 am get picked up from your desired location in Delhi

10:30 am See the Red Fort and click some best shots

11:00 am walk on the beautifully renovated Chandni Chowk street

How much time does the Unexplored Old Delhi - Historical Sights Tour take? 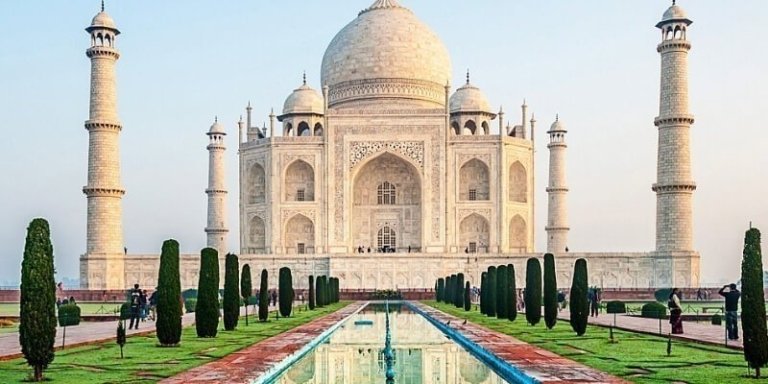 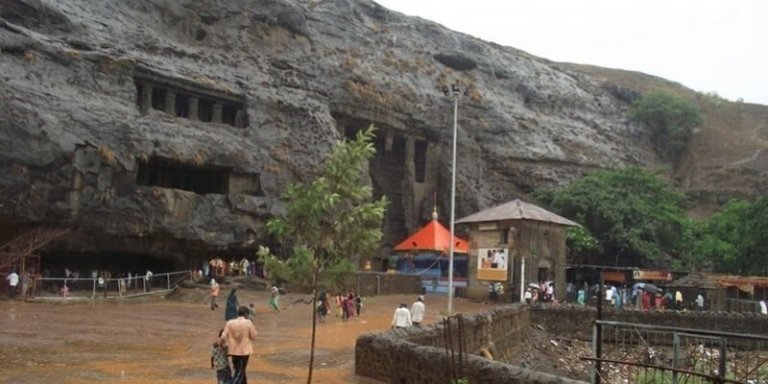 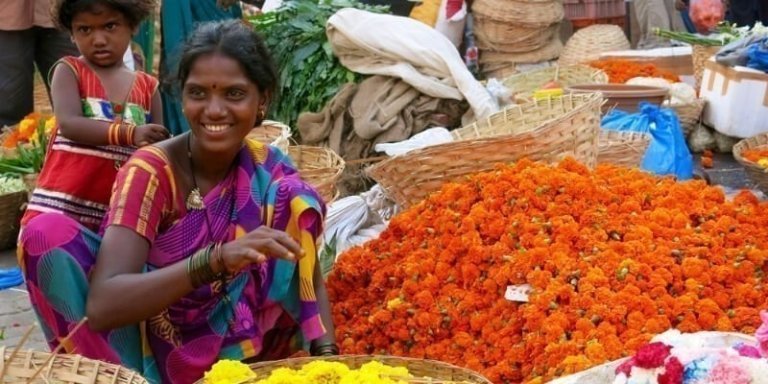 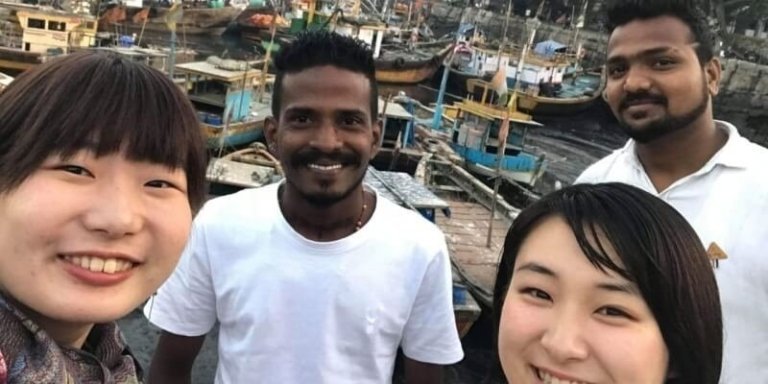 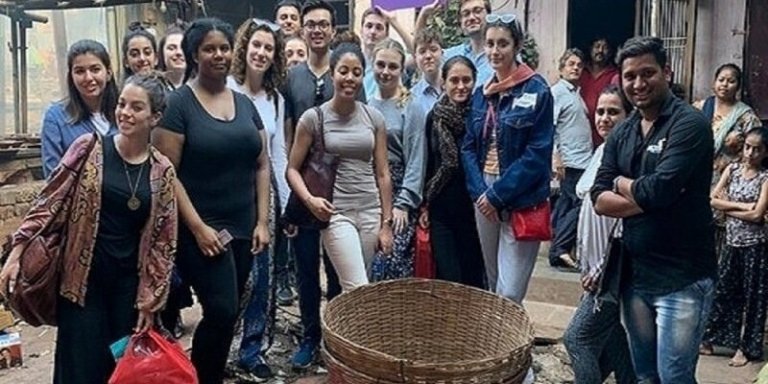 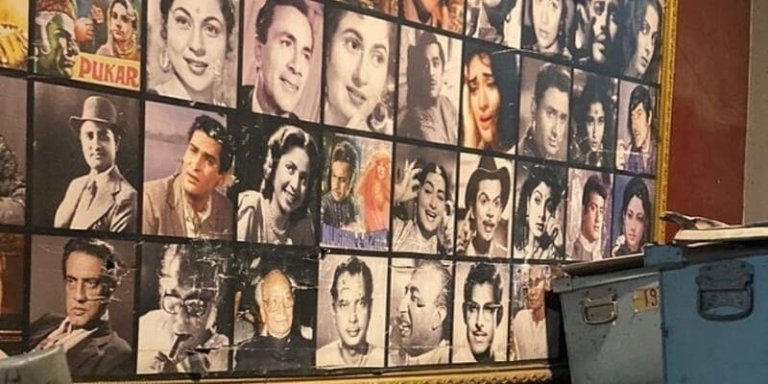 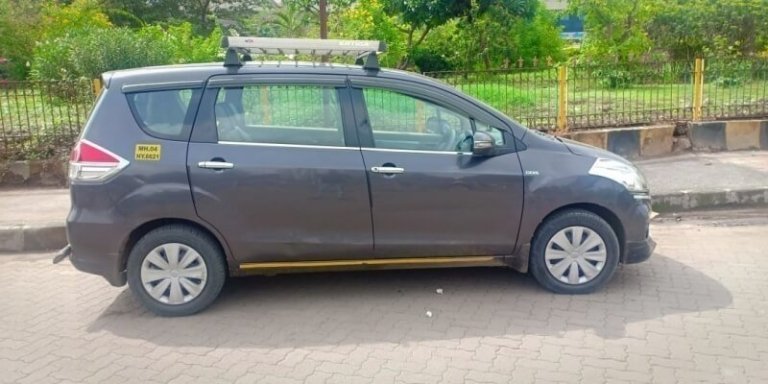 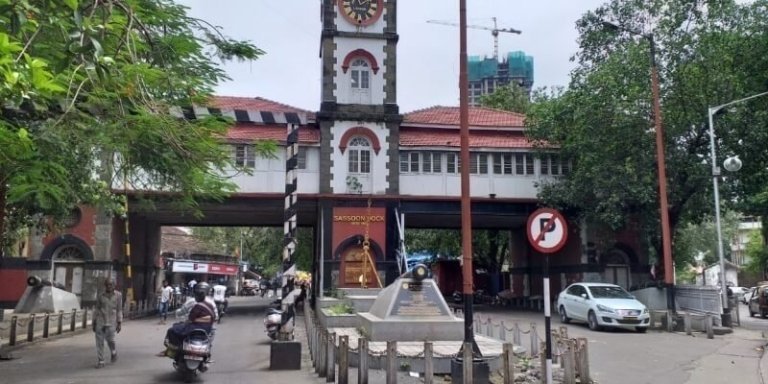 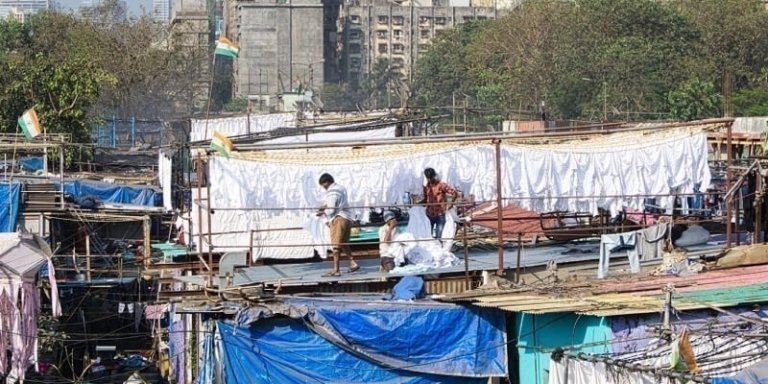 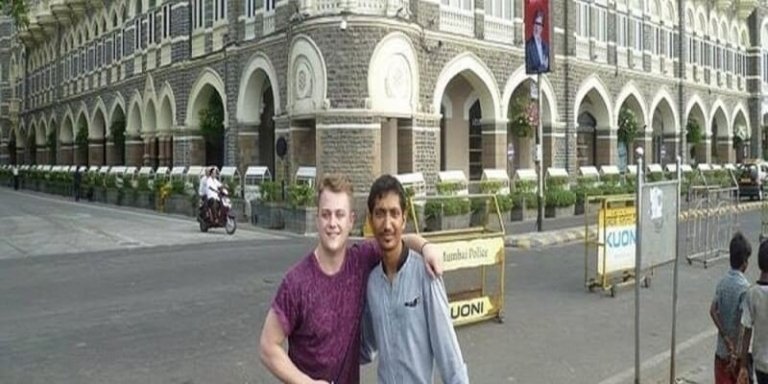