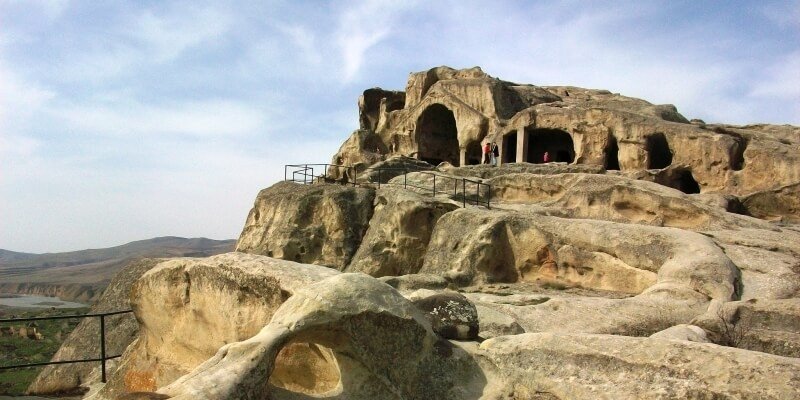 Uplistsikhe - a rock-hewn town, one of the oldest settlements in the Caucasus and a city center. Nowadays, it is a historical-architectural museum-reserve of Uplistsikhe. Uplistsikhe was the residence of the Lord of the local tribal leader. It was named so because of the leader. 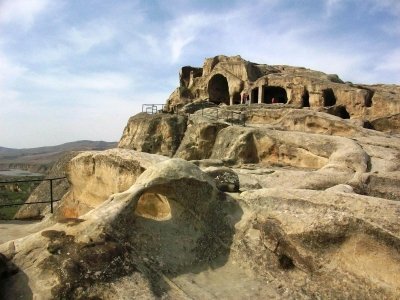 Uplistsikhe - a rock-hewn town, one of the oldest settlements in the Caucasus, and a city center. It is located in the Shida Kartli Region, 10 km east of the city of Gori, on the left bank of the river Mtkvari.

Nowadays, it is a historical-architectural museum-reserve of Uplistsikhe. There are streets, squares, a sewer system, four gates, a secret tunnel that leads to the river Mtkvari, a fence, and so on. Nowadays, it is considered to be an open-air museum. Uplistsikhe was the residence of the Lord of the local tribal leader. It was named so because the leader of the tribe had great power. The name also comes from here. Lord of the fortress, or in short Uplistsikhe.

The name Uplistsikhe was still used during idolatry, therefore the Lordship of the Tribe Leader is a term denoting power and not religion. Gori is one of the important and oldest cities in Georgia. If you are interested in the history, life of one of the most famous Georgians, one of the main authors of great purges and red terror, the leader of the Soviet Union who made the country a superpower after WW2 win, you have an option to visit Stalin’s museum in his birthplace, Gori. There you can learn some information about Stalin, his life, see his office, his personal items including his pipe, cigars, telephone, at the house where he was born in, railway cabin and more.

Borjomi National Park is one of the biggest in Europe and is a resort town in south-central Georgia - one of the districts of the Samtskhe-Javakheti region and is situated in the northwestern part of the region in the picturesque Borjomi Gorge on the eastern edge of the Borjomi-Kharagauli National Park.

The town is famous for its mineral water industry, the Romanov summer palace in Likani, and the World Wide Fund for Nature-site Borjomi-Kharagauli National Park. Borjomi mineral water is particularly well known in those countries which were part of the former Soviet Union; the bottling of mineral water is a major source of income for the area.

Because of the supposed curative powers of the area's mineral springs, it is a frequent destination for people with health problems. 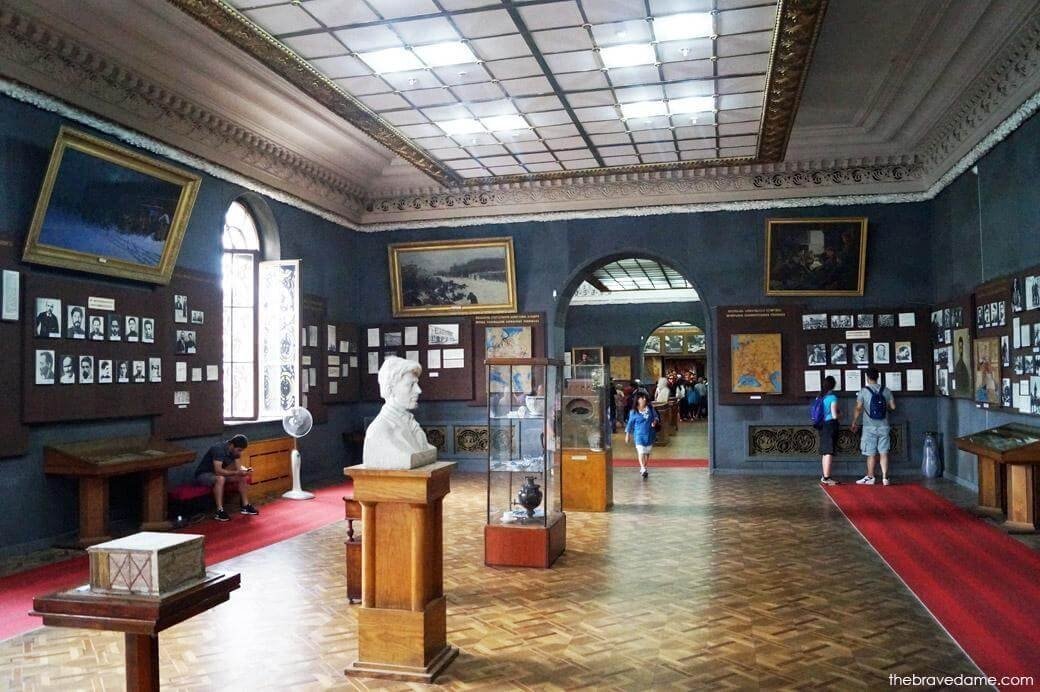 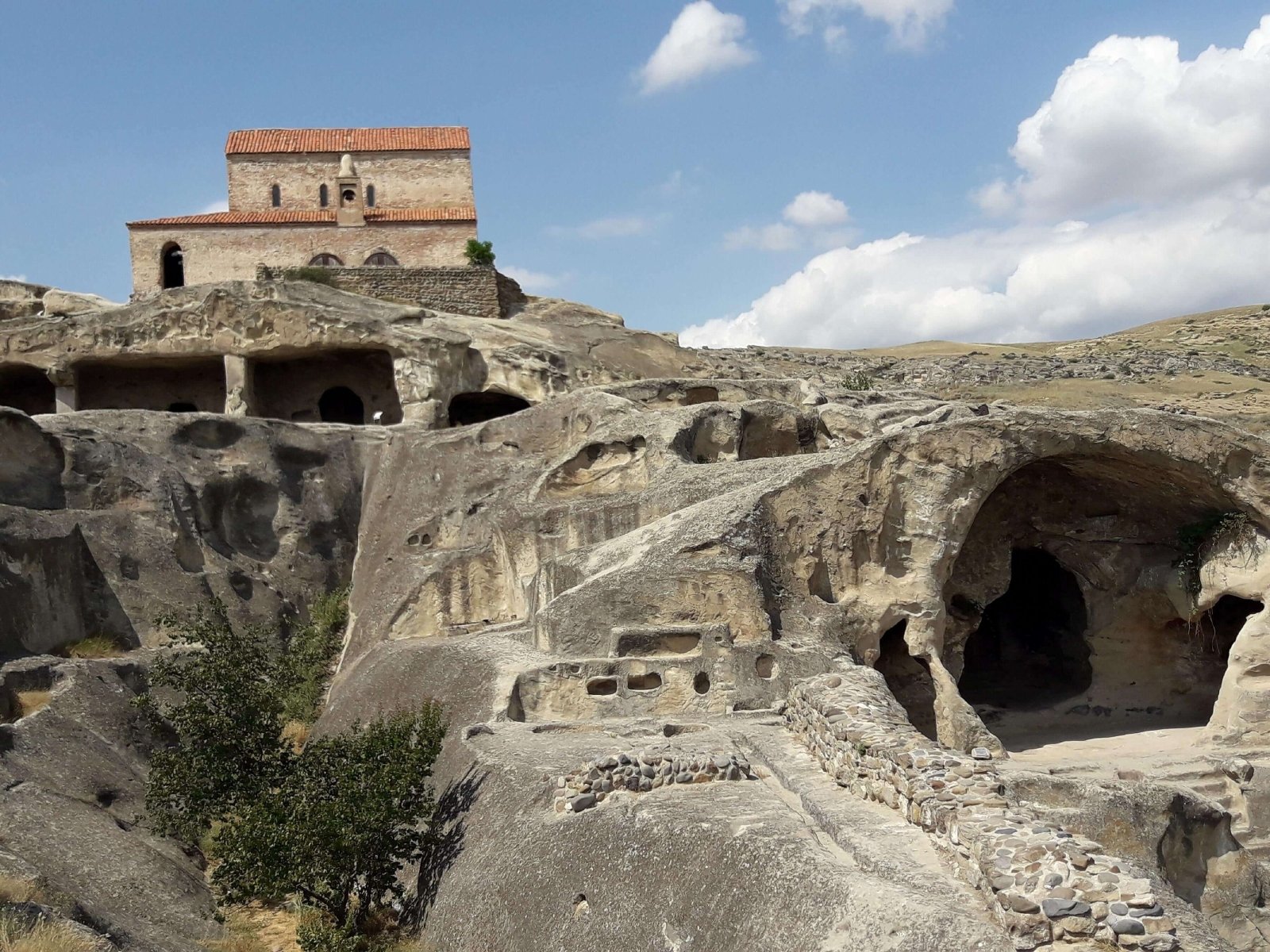 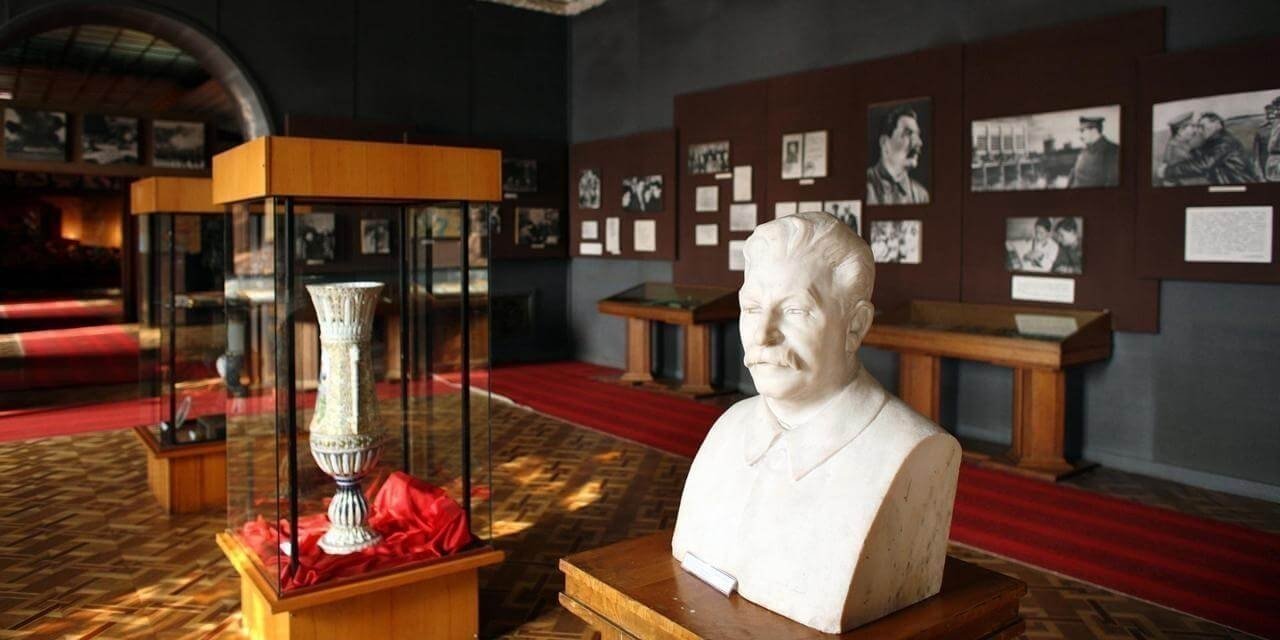 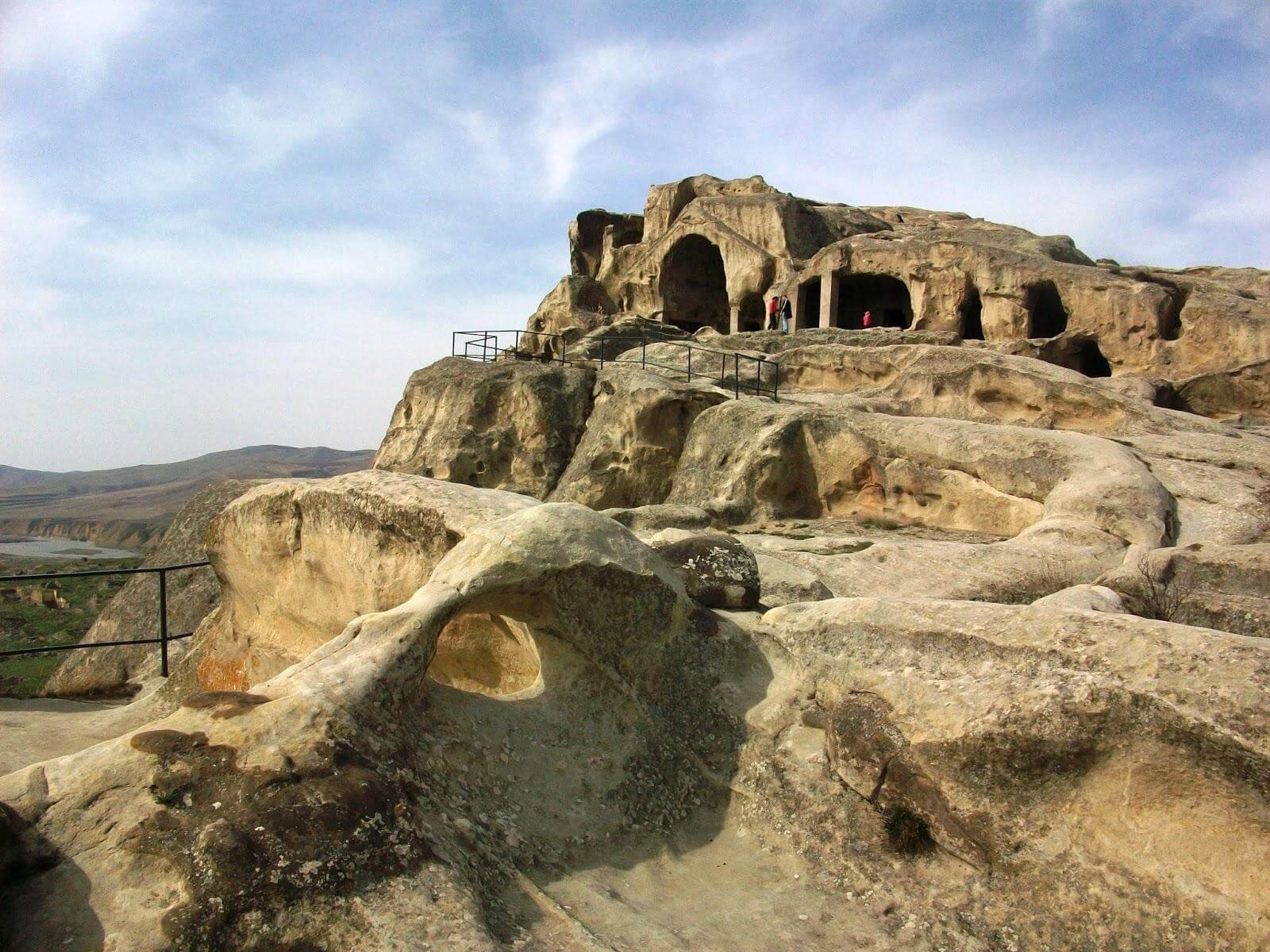 Private Gori and Uplistsikhe cave town tour can be started at any convenient time for a guest.

How much time does the Gori - Upliscikhe cave town - Private Tour take? 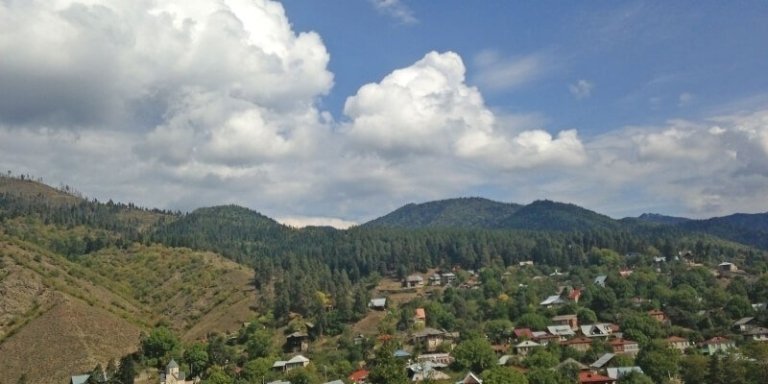 Bakuriani Ski Resort is located on the northern slope of the Trialeti Range, in the Borjomi Municipality, at an elevation of 1.700 meters above the sea level. The climate of Bakuriani is well-known Read more ➤ 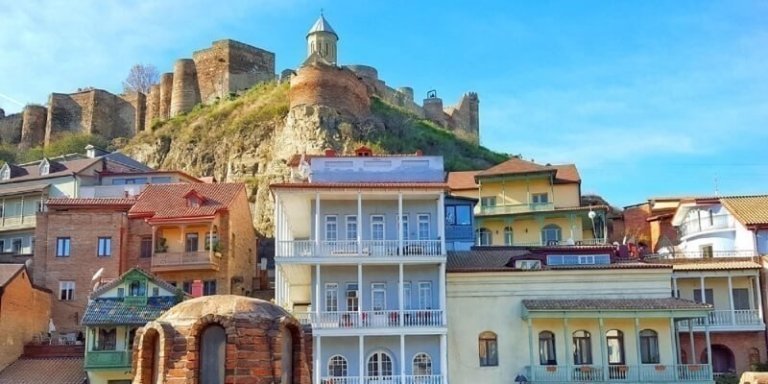 The capital of Georgia – Tbilisi, is an ancient multicultural city. Here you will be captivated by a thrilling blend of eastern enigma and western elegance. Discover Tbilisi's dramatic history, which i Read more ➤ 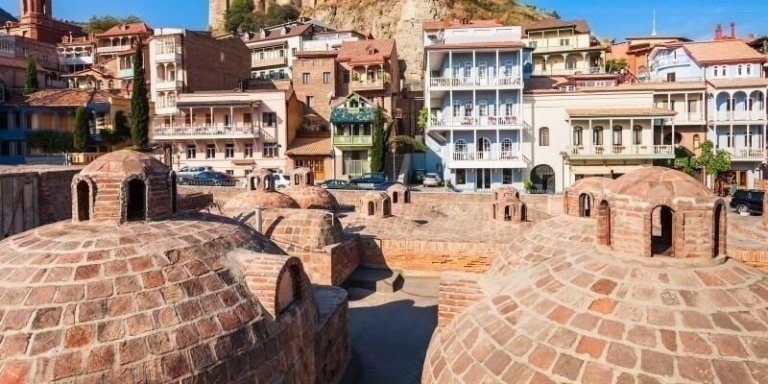 The capital of Georgia – Tbilisi, is an ancient multicultural city. This city is distinguished by nature and important cultural artifacts and history. Mtskheta's day trip offers you to escape the c Read more ➤ 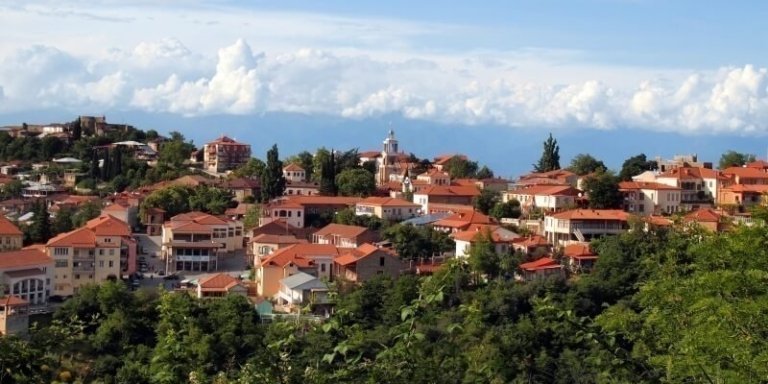 Kakheti is the largest region of Georgia. It is one of the diverse regions, but it is also known to everyone, that Kakheti is the land of Grapes. The fifth part of vineyards in the nation belong to Read more ➤ 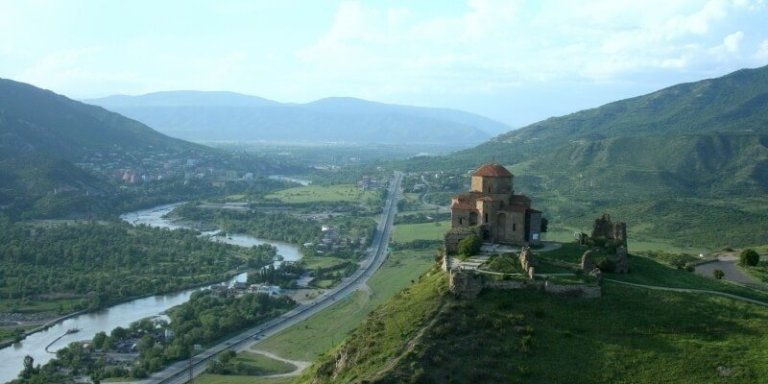 Mtskheta day trip offers you to escape the city and visit the oldest city of Georgia within just a few hours. Uplistsikhe - a rock-hewn town, one of the oldest settlements in the Caucasus, and a city Read more ➤ 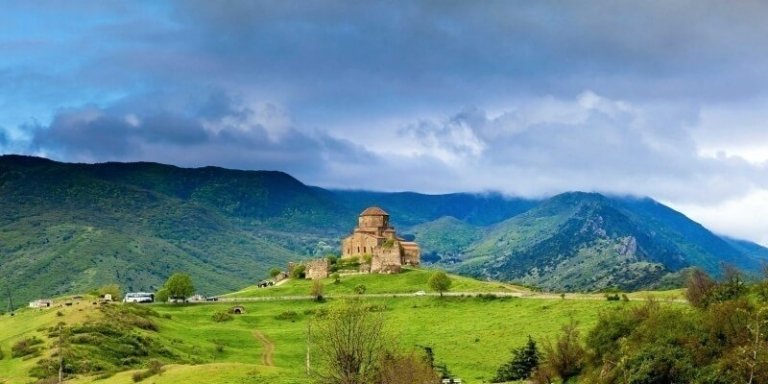 Mtskheta day trip offers you to escape the city and visit the oldest city of Georgia within just a few hours. During half-day tour, you can enjoy panoramic aerial views of mountains around Jvari Read more ➤ 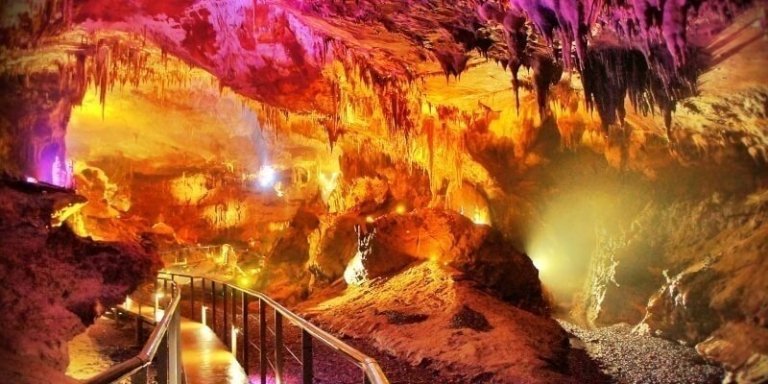 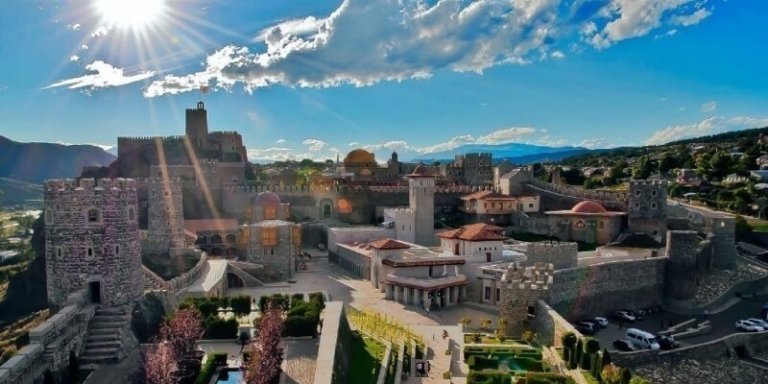 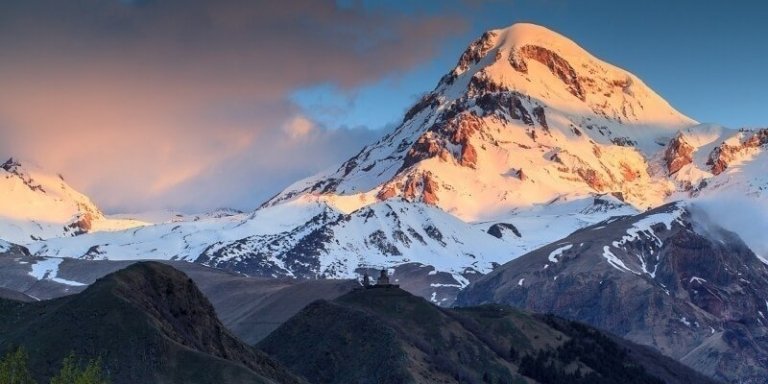 Kazbegi attracts many tourists with its beautiful, diverse nature and important cultural monuments. During this day trip gives you the opportunity to visit historic destinations, to enjoy some Read more ➤ 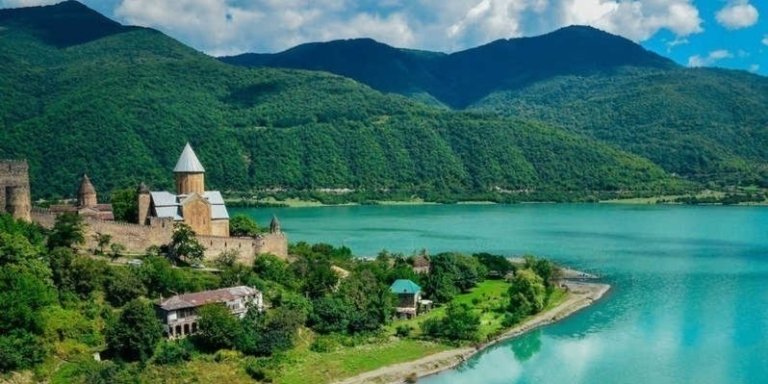 -Full day tour to Kazbegi, starting from the water reservoir in Jinvali, marvel at the architecture of the fortress of Ananuri and visit the Gudauri Ski Resort. Next, see the famous People's Read more ➤