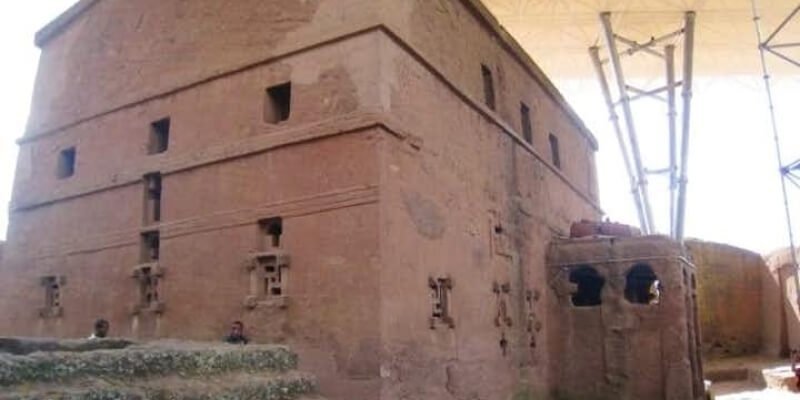 The King of Lalibela set out to build a symbol of the holy land, when pilgrimages to it were rendered impossible by the historical situation. In the Church of Biet Golgotha, are replicas of the tomb of Christ, and of Adam, and the crib of the Nativity. 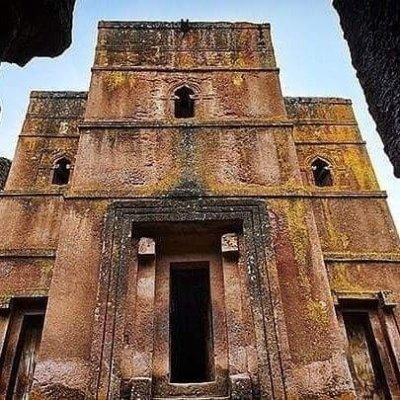 The drainage ditches were filled up with earth for several centuries, before being cleared in the 20th century, and have been disrupted by seismic activity. This has resulted in a severe degradation of the monuments from water damage, and most of them are now considered to be in a critical condition.

Structural problems have been identified in Biet Amanuel where an imminent risk of collapse is possible, and other locations need to be monitored. Serious degradation of the paintings inside the churches has occurred over the last thirty years. Sculptures and bas-reliefs (such as at the entrance of Biet Mariam) have also been severely damaged, and their original features are hardly recognizable.

All of this threatens the integrity of the property. Temporary light-weight shelters have now been installed over some churches and these, while offering protection, impact on visual integrity.

Other threats include encroachment on the environment of the churches by new public and private construction, housing associated with the traditional village adjacent to the property, and from the infrastructure of tourism. 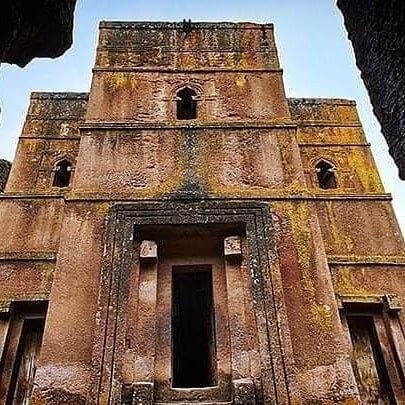 DAY 1: Fly to Lalibela and take the airport shuttle transfer to the town.

We will drive to the sites where we find a concentration of some of Ethiopians most famous Rock Hewn churches, mostly referred to by many as ʺthe living wonders of the worldʺ these churches are, they have been here for at least 900 years, an active christen shrine, the spiritual center of the counters religious life. The monolithic churches were carved out of a 2600-sq natural rock terrace in the twelve century AD by King Lalibela. Bete Medhanialem, the largest monolithic Rock hewn churches of the world, Magers 37.7 ft in Height, covers an area of almost 2625 Square ft and has walls that are up to 6 feet thick. A plain building supported by 36 pillars on the inside and another 38 pillars around the outside. Bête Medhanialem modeled on the original st. Merryzion church builds by king Ezana in the 4th century at Axum. The Rock-Hewn churches that we will visit today before lunch will be the first group of churches included.

Accommodation at: hotel you will attend early morning mass at one of the Lalibela churches.

Fly back to Addis Abeba.

How much time does the Lalibela Churches Private Day Tour take? 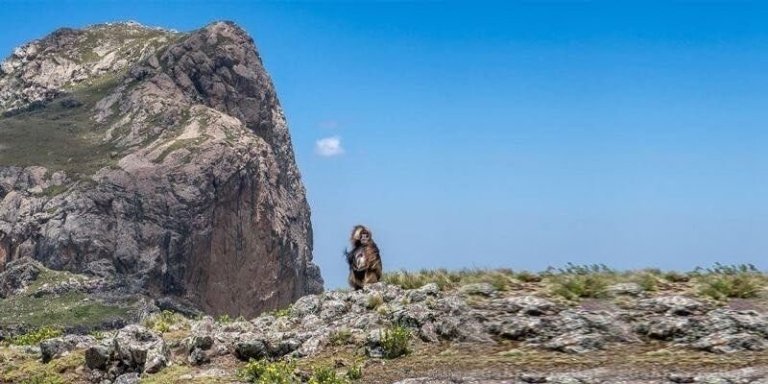 Abuna Yosef is a prominent mountain in the Lasta massif of the Ethiopian Highlands. At 4,260 metres it is the 6th tallest mountain in Ethiopia and the 19th highest of Africa. It is located in the Read more ➤