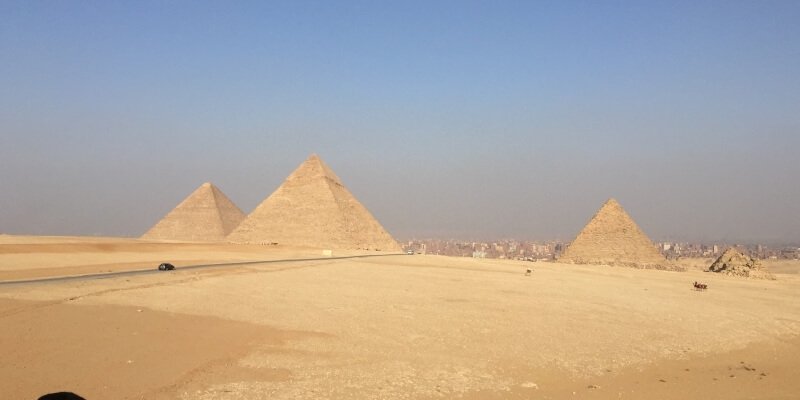 Excursion to Cairo by Bus from Sharm El-Sheikh

Excursion to Cairo by Bus from Sharm El Sheikh. When you Fly to Sharm El Sheikh there is one Tour, which is a must. This is to go and see the wonderful city of Cairo. This is where you get the chance to see one of the last remaining wonders of the world, which of course are the Great... 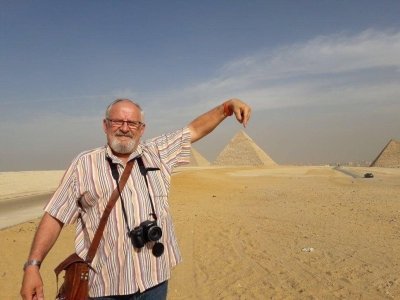 Excursion to Cairo by Bus from Sharm El-Sheikh

Departure from the hotel in Sharm El Sheikh at around 1:00 a.m. and arriving in Cairo at around 08:00 a.m where you will be accompanied by your Egyptology expert guide to visit the Great Pyramids of Giza are the most famous monuments of ancient Egypt.

These massive stone structures were built around 4500 years ago on a rocky desert plateau close to the Nile. But the intriguing Egyptian pyramids were more than just tombs for kings. The mysteries surrounding pyramids' symbolism, design, and purpose have inspired passionate debate. It is likely that many of these mysteries will never be solved.

You will visit the three famous Pyramids of Khufu (Great Pyramid of Cheops), Khafre (middle pyramid of Chephren), and Menkaure (little Pyramid of Mykerinos) who ruled through 2589-2504 BCE.

Then you will pay a visit to the mysterious Sphinx, a mythical creature with a lion's body and a human head) that stands on the Giza Plateau on the west bank of the Nile in Giza. It is the largest monolith statue in the world.

Cairo trip also includes a visit to the Valley Temple facing the statue of the Sphinx.

Lunch meal will be served at a high-quality restaurant during the Cairo tour.

The Tahrir Square where the Egyptian Revolution indulged January 2011 against Mubarak and his regime.

The Egyptian Museum comprises many sections arranged in chronological order for Tutankhamon's treasures, the pre-dynasty and the Old Kingdom monuments, the Middle Kingdom monuments, Modern Kingdom, late period and the Greek and Roman periods, papyrus, and a section for sarcophagi and scrabs. A large hall for the royal mummies was opened at the Egyptian Museum, housing eleven kings and queens. 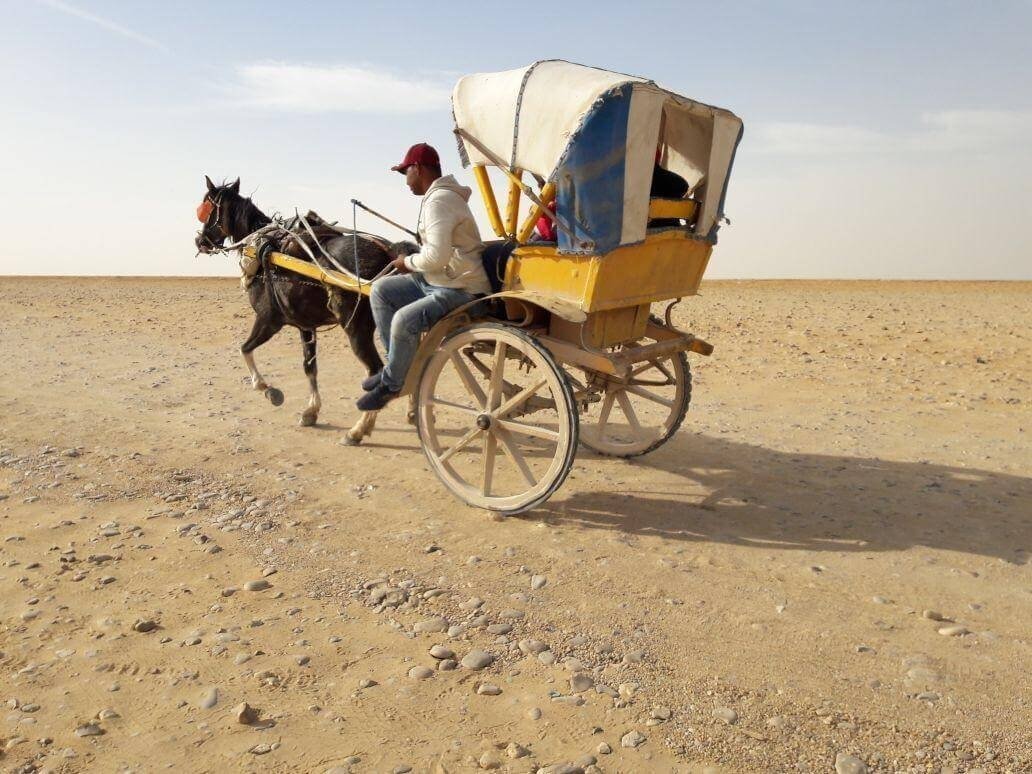 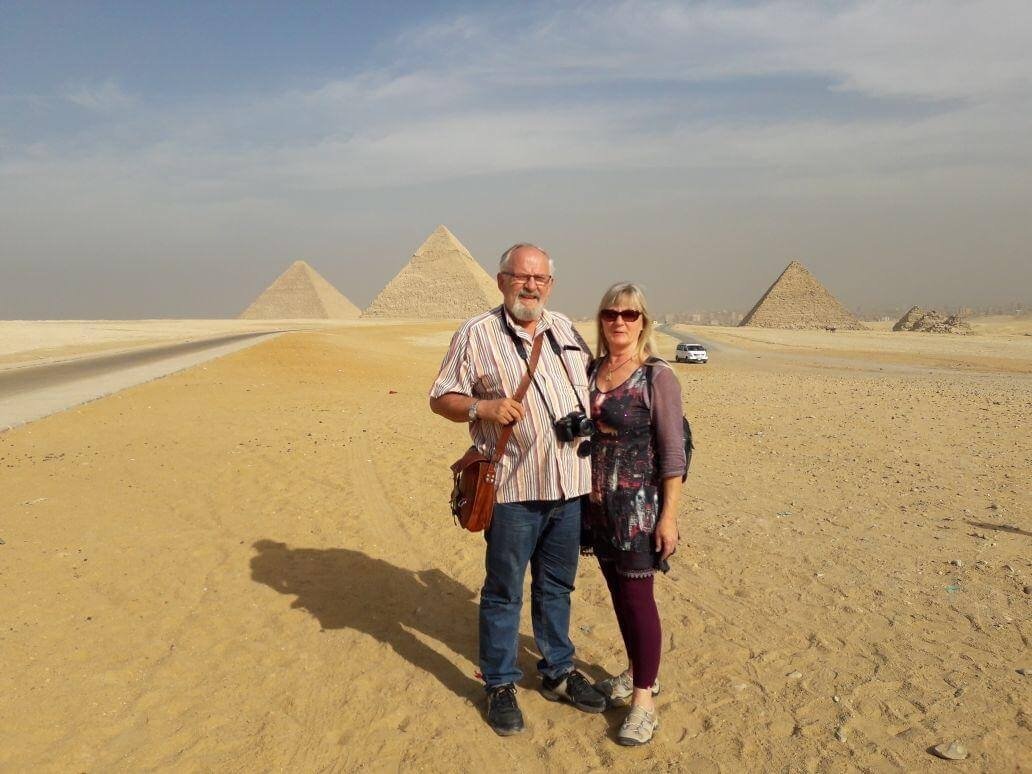 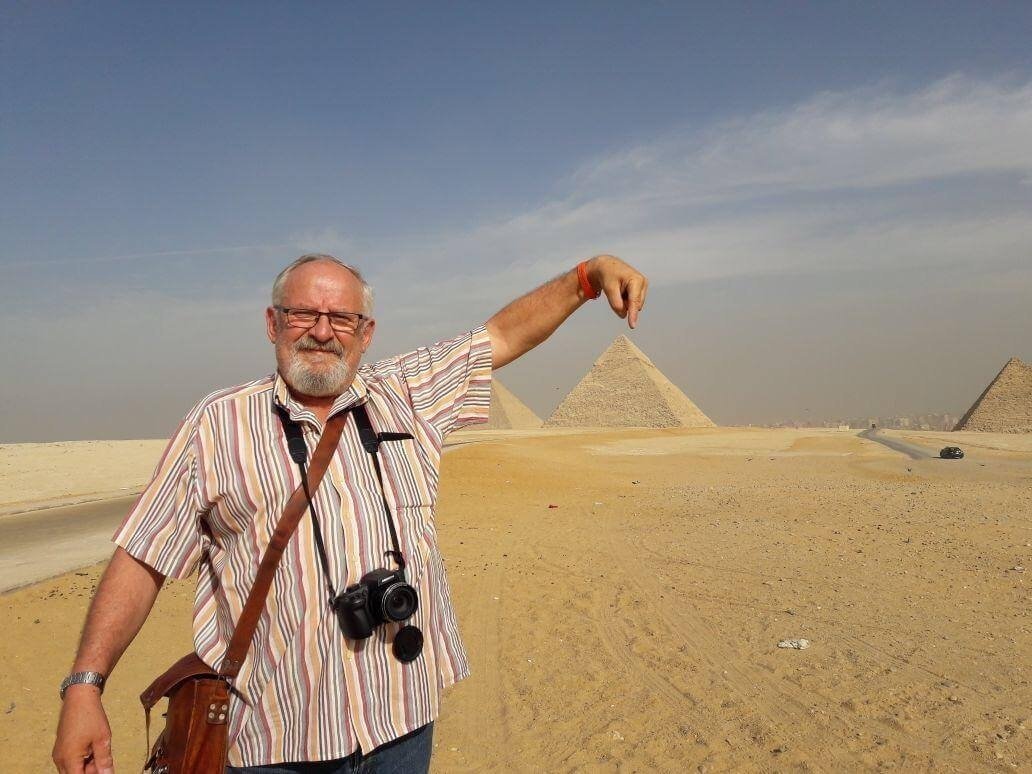 How much time does the Excursion to Cairo by Bus from Sharm El-Sheikh take?

Excursion to Cairo by Bus from Sharm El-Sheikh duration is 22 hours, 30 minutes.

You can book Excursion to Cairo by Bus from Sharm El-Sheikh at least in 3 days. Check availability calendar in "Book Now" form to see currently available dates. 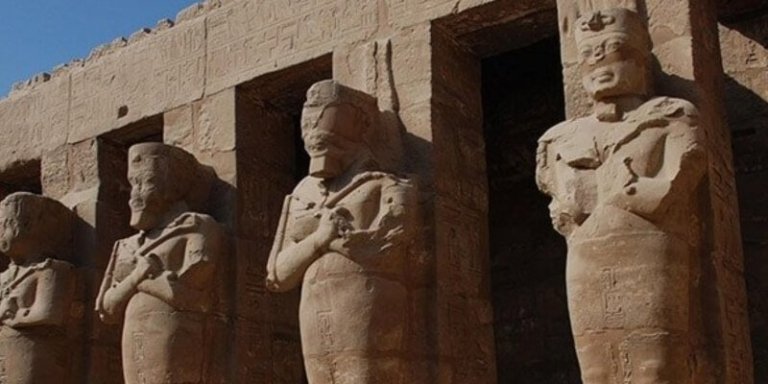 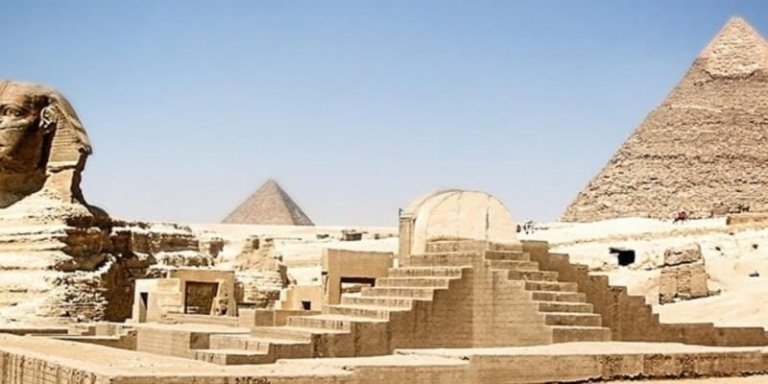 If you like to travel via land, you can take a tour to Cairo from Hurghada by Bus, a full-day trip from Hurghada to visit Cairo, the capital of Egypt and the largest city in the Middle-East. Cairo is Read more ➤ 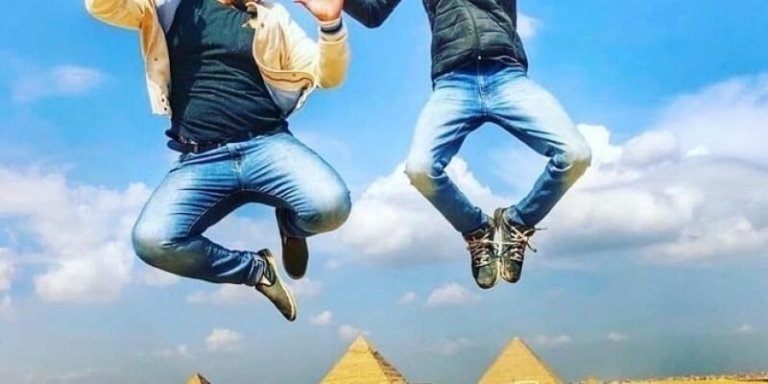 Enjoy a unique tour to Cairo from Sharm El-Sheikh with our Egyptologist tour guide, visiting magnificent Giza Pyramids, Sphinx, and the Valley Temple. Heading to the Egyptian Museum in Cairo where Read more ➤ 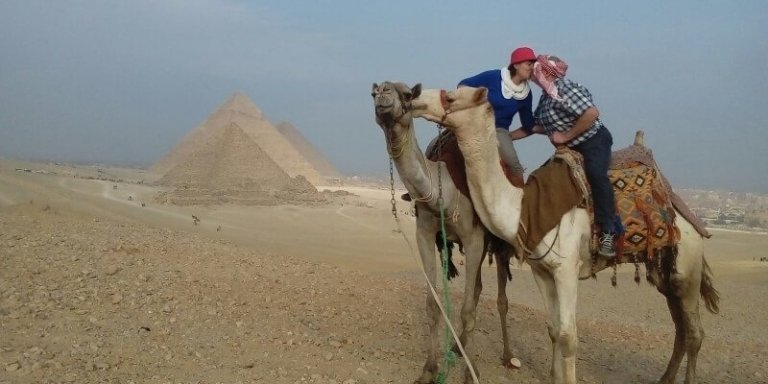 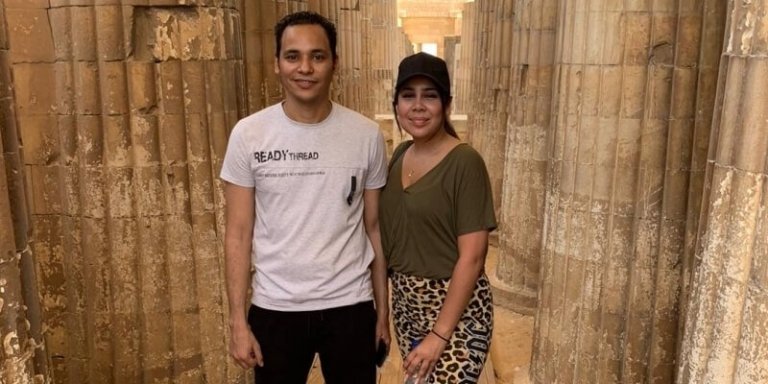 Hello. In this tour, we will go to Saqqara, which has many pyramids and tombs, as well as Imhotep Museum, and then go to the Memphis Museum and then to Dahshur, which has pyramids also to see ancient Read more ➤ 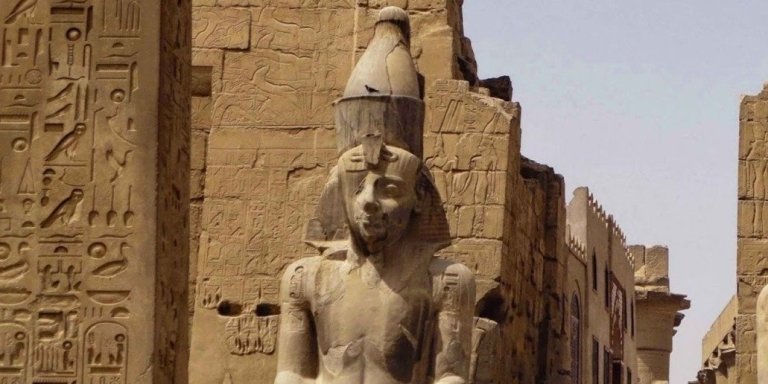 Luxor West Bank Group Tour: Kings Valley - Hatshepsut Temple – Memnon. Join a group tour to see 3 royal tombs in the Valley of the Kings, the mortuary temple of Queen Hatshepsut and have a photo-stop a Read more ➤