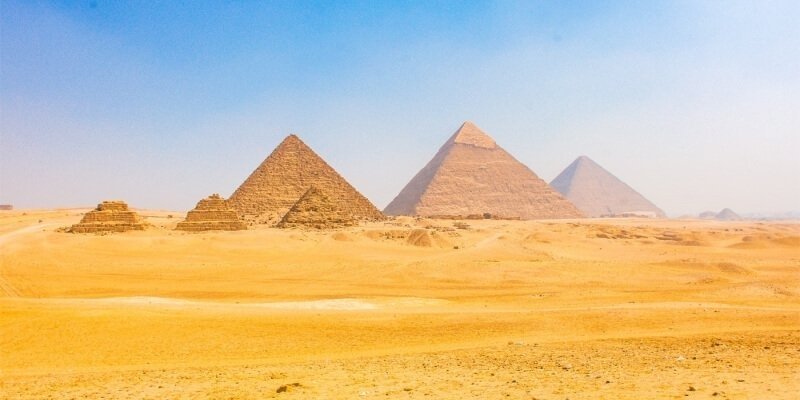 Cairo Day Tour is a wonderful private tour of one day to the most sought after historical places of Egypt. The great Pyramids of Giza and the Sphinx will give you an opportunity to know about the love of Egyptian Dynasty Khufu for such constructions. Visit Pyramids and city of Cairo! 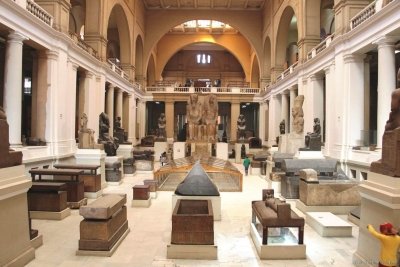 On a private Cairo Day Tour, you will be roaming around the Step Pyramid at Sakkara, and Memphis nearby Cairo. You would be amazed to know how the stone blocks which were used in building Pyramids were transported from places which were hundreds of kilometers away from this site. Pyramids are listed in Seven Wonders of the World and it gives enough reasons to visit these historical constructions.

Only a few places on earth are as immediately noticeable with ease as the Pyramids of Giza. Built almost 4000 years ago, these pyramids tell us about the construction ability of great Egyptian rulers.

The Pyramids of Cheops is 1st among Seven Wonders of the World. Built by Egyptian in old times having a height of approximately 230 m. However, the continuous erosion and weathering have lowered its height. This is the largest pyramid which is ever built on planet earth. Pyramid has a square base with 4 faces and built in a classical pattern. All of it is made of limestone and granite.

Next point of our Cairo Day Tour is the central pyramid which was erected for Khafre (Greek: Chephren), who was 8th king of 4th dynasty. Height of this middle pyramid is 216 m on each side. Another third pyramid on the southern end is of Menkaure (Greek: Mykerinus) by the 5th king of 4th Dynasty. It is heartening to know that these ancient structures were plundered in medieval and ancient times also. Due to this, the main grave goods are missing.

Later you may head toward the Great Sphinx which had been Khafre’s funerary complex. A visit to the valley temple can also be paid which was part of the funerary complex along with the mortuary temple. These temples might have been used for the mummification process or perhaps for mouth opening ceremony. This temple was buried until the 19th century by the desert sand.

Nearby Egyptian Museum where artifacts of ancient Egyptian are displayed in a good manner should be visited. The museum is still under construction and will be completely open for the masses by 2020. The museum covers an area of 120 acres. It is interesting to know that the design of the Museum building was finalized by an architectural competition. The shape of the building is like a Chamfered triangle. Northern and southern walls of pyramid lined up directly with great pyramids of Khufu. Around 50,000 artifacts will be there to see on different display boards. These articles would be from the periods of Pharaonic.

At the end of the Cairo Day Tour, you can visit Sakkara which was used as a necropolis for the Egyptian capital Memphis. It houses numerous pyramids including Step Pyramid of Djoser, often referred to as Step Tomb. The oldest stone building of human history was built here during the 3rd dynasty. There are many pyramids here which are in their phases of destruction or preservation. It had been an important place during Pharaonic as well as Roman times. 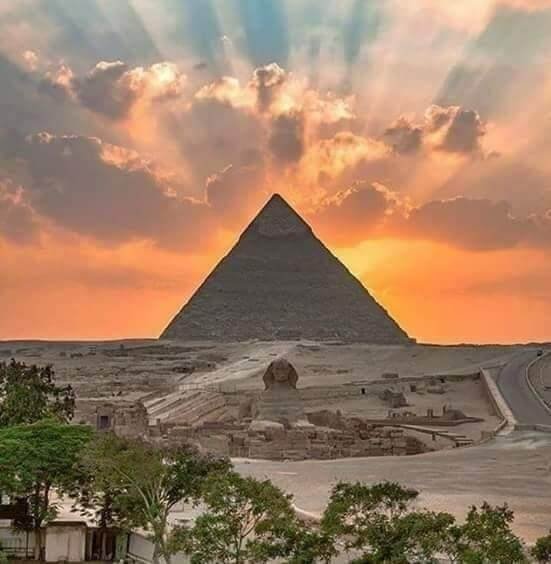 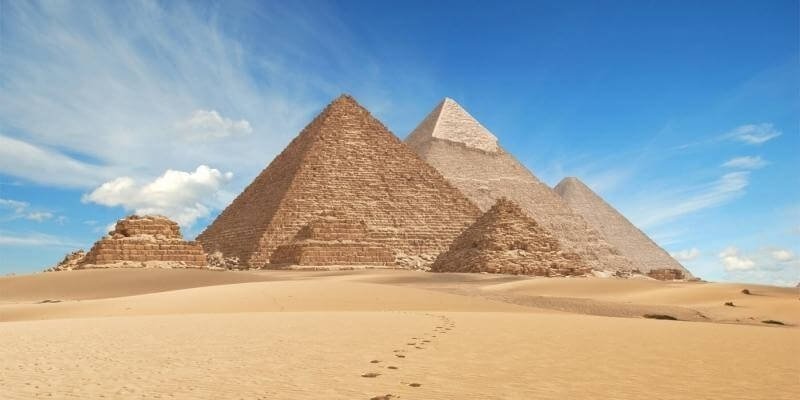 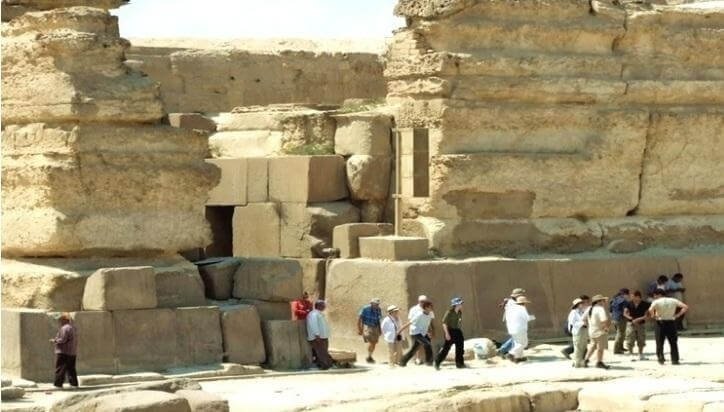 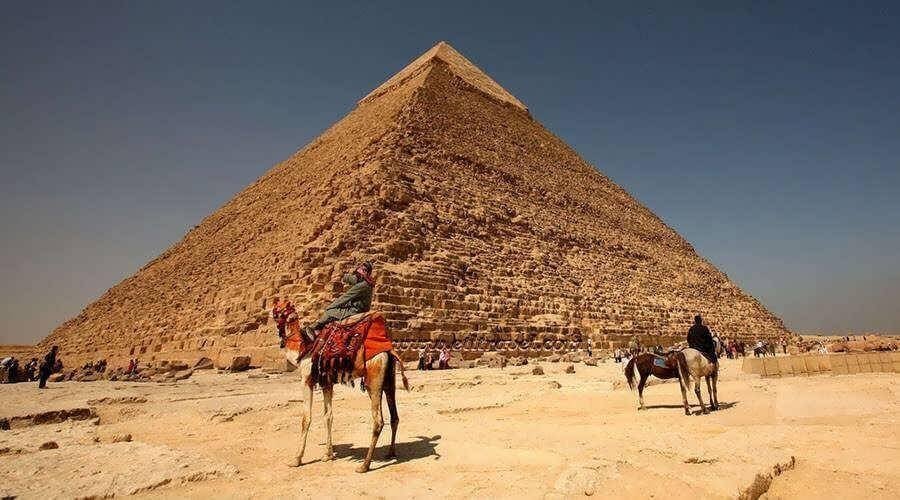 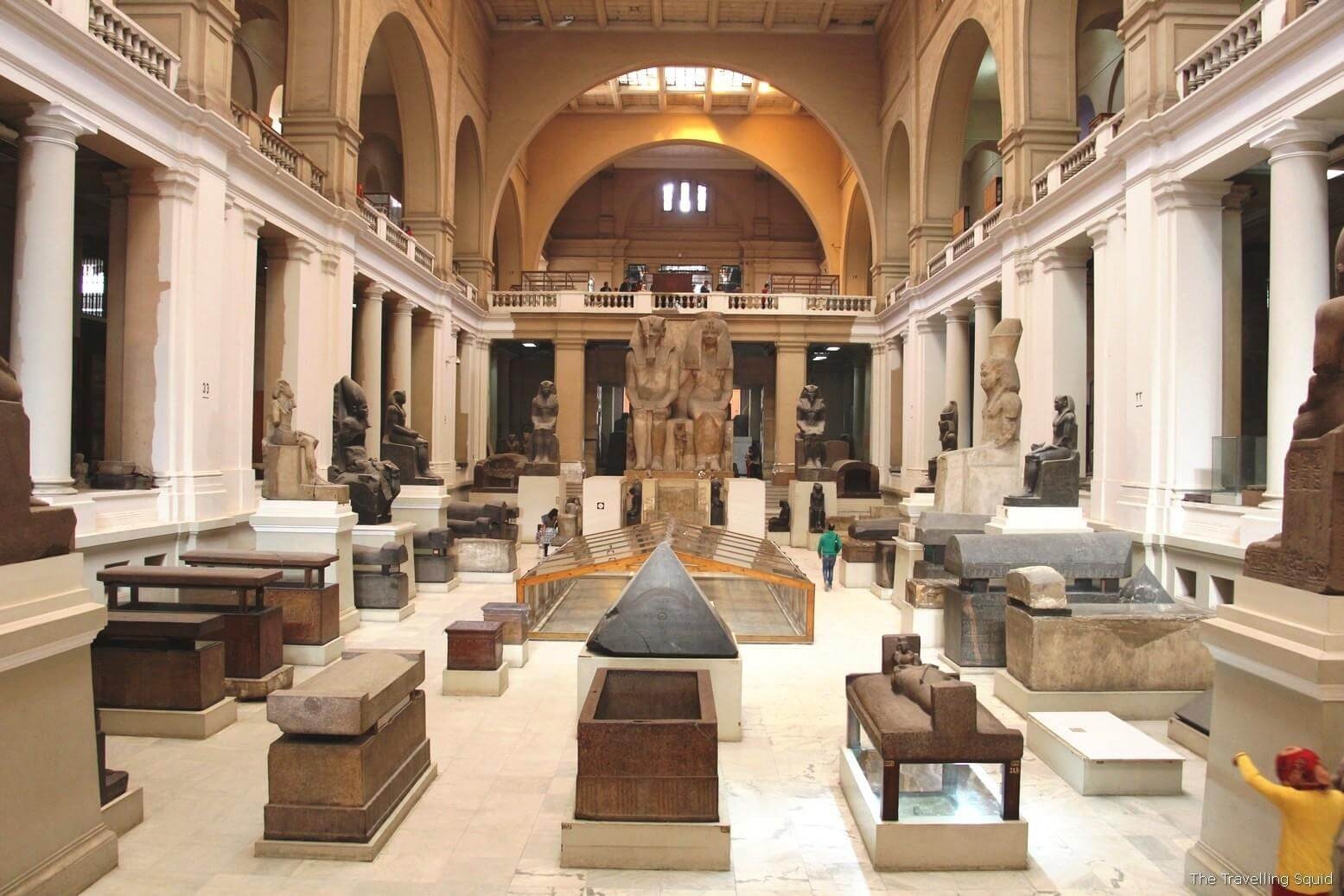 Itinerary of the Cairo Day Tour is flexible because it is a private tour exclusively for you, but it roughly is the following: - 8:00 AM - your tour guide will pick you up directly from your hotel and then depart for the historic and ancient Pyramids of Giza. - The first pyramid that you will confront is the Pyramid of Cheops which has distinguished characteristics in terms of height and history. Roam around it and try measuring the height by counting the blocks arranged in a pattern to build these structures. Enjoy the ride on a camel and take photos. - Afterwards, go ahead towards the Chephren and Mykerinus Pyramids built 4,000 years ago. Move around and imagine the great dynasties who made the construction of these pyramids possible. Just have a look at the desert and perceive the transportation of stones from the places that are hundreds of miles away. - Pay a visit to the Great Sphinx and get inside the temple valley. Having the history of funerary complex, sphinx will amaze you by the stories of mummy’s preservation. You would find some mummies of the flesh of ancient rulers. Temple valley and the mortuary temple had also been part of the funerary complex and it would be a place worth visiting for the lovers of human history. - Enjoy the local lunch or you can carry the food with you. You might sit on the sand and can enjoy the sip of tea along with Egyptian dishes. Egyptians are among the most hospitable nations and you can expect hospitality from them in terms of food or guiding services. - Egyptian grand museum has all the remains of history that one might expect of the ancient times. It is a vast building nearby Pyramids. Students of history and archaeology normally spend most of their in exploring the rich display of Museum. Thousands of artifacts and remains are there in the Museum from all times. Despite the fact that areas around the museum had been under attack at different times, however, there is a great collection of the remains of Pharaonic times. - You will be taken to the Saqqara, the grave of the ancient capital of Egypt, Memphis. You will be having the opportunity to see the mouthwatering looks of many small pyramids. Stone carvings of gypsum and limestone would attract you the most. - Approx. at 2:00 PM - Return to the Hotel in Cairo and the end of Cairo Day Tour. Here you can enjoy your free time exploring the city and its delicious food corners. In the evening, have some shopping in the busy streets of Cairo.

How much time does the Cairo Day Tour - Private Tour take? 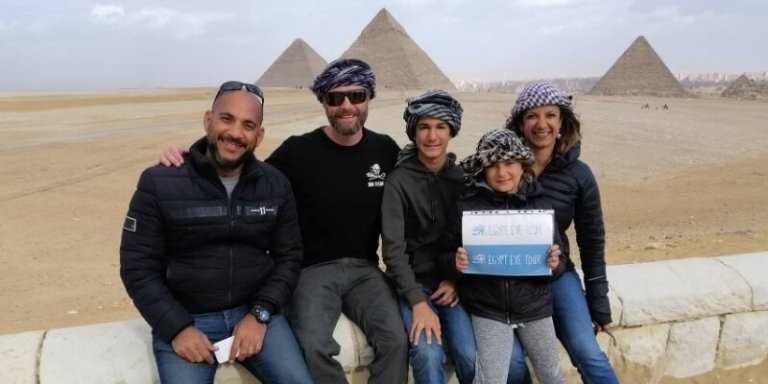 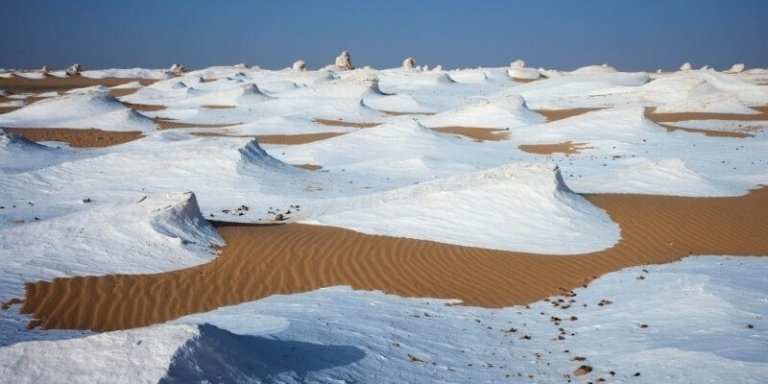 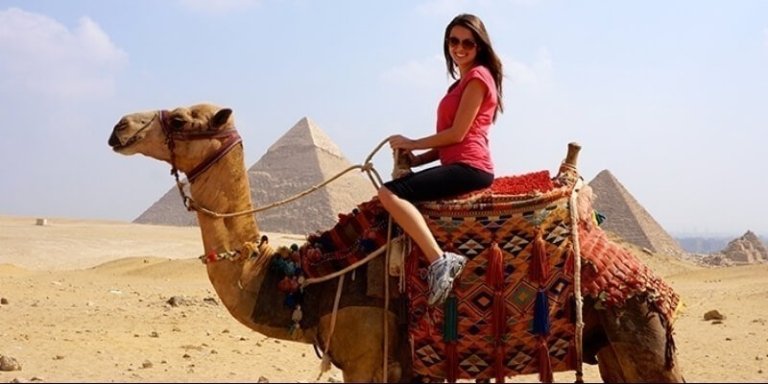 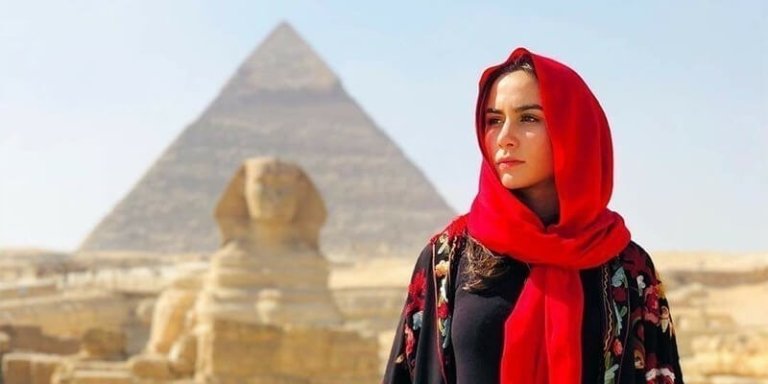 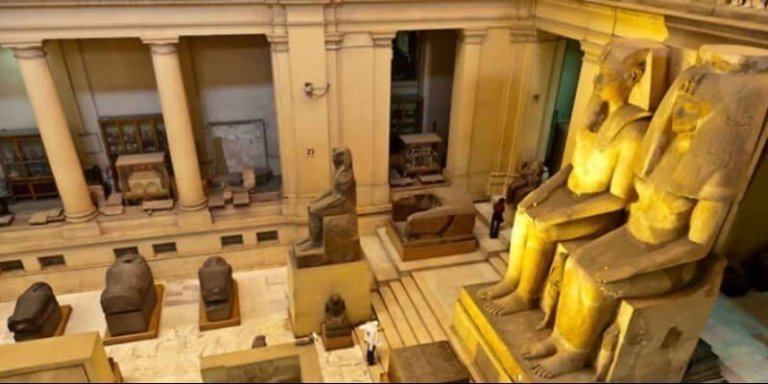 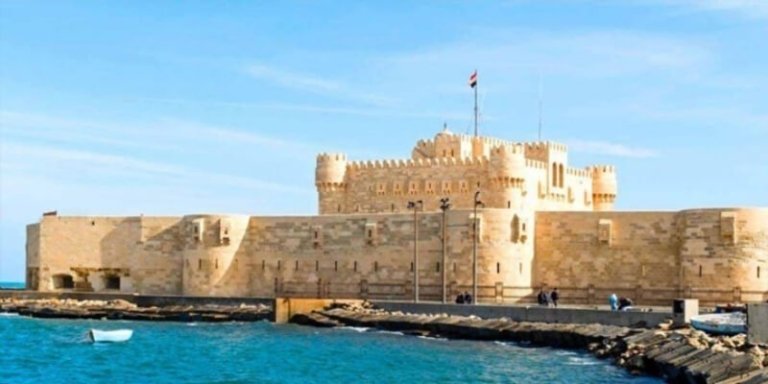 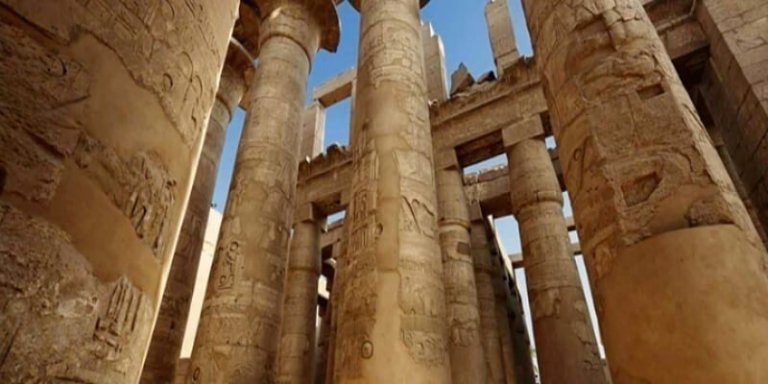 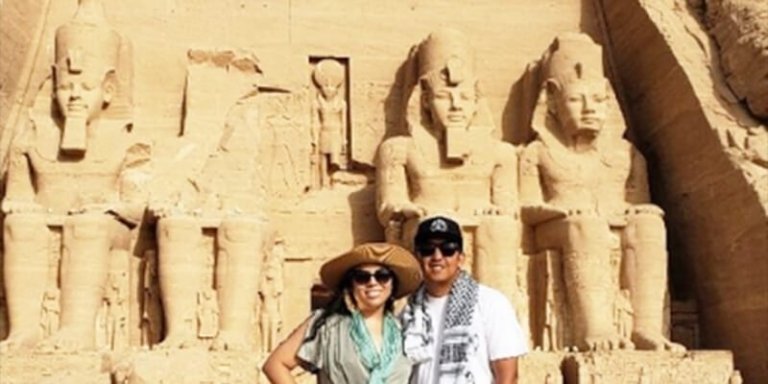 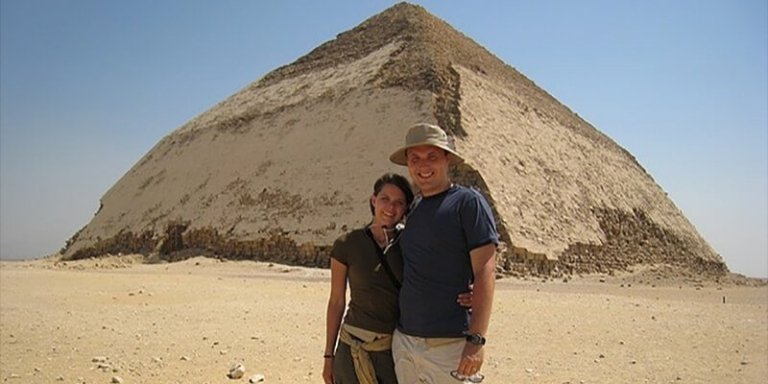 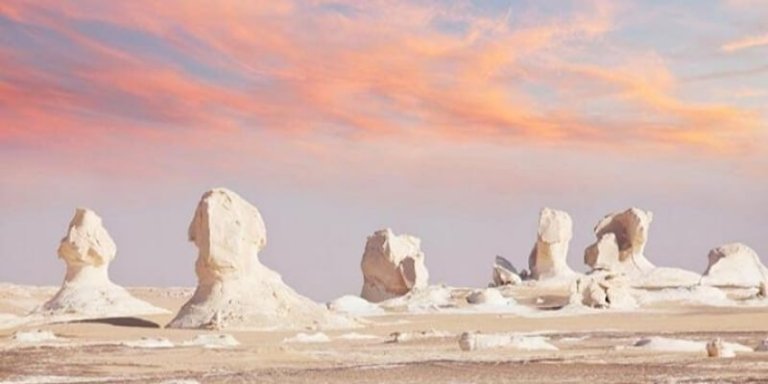