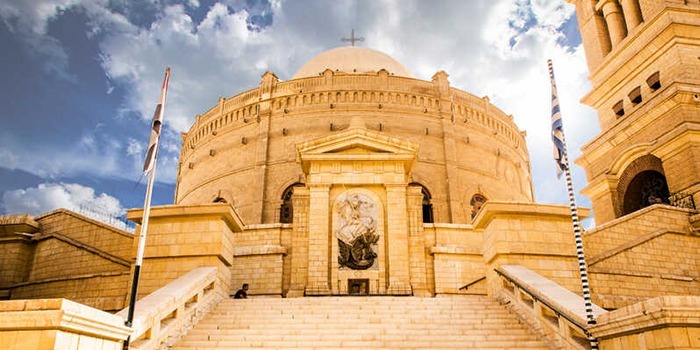 enjoy private guided day tour Visiting Egyptian Museum to show the most important pieces such as treasures of King Tutankhamun then Move to Old Cairo where you Visit the hanging then Visit the Citadel of Saladin where you see and enter the Alabaster mosque of Mohamed Ali. 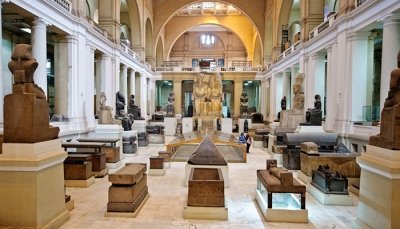 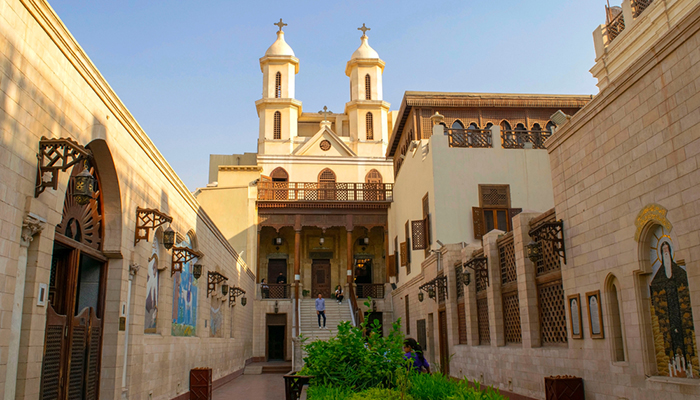 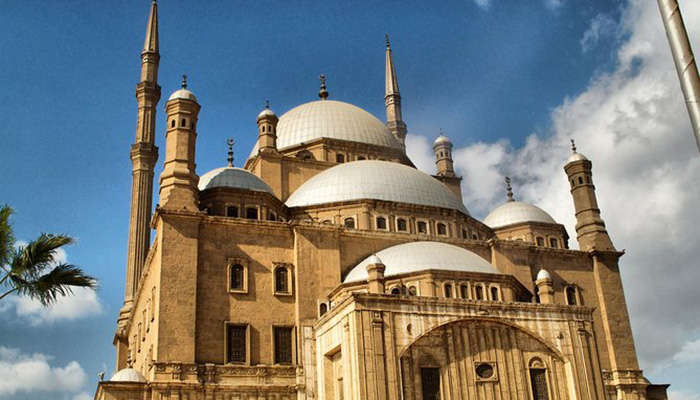 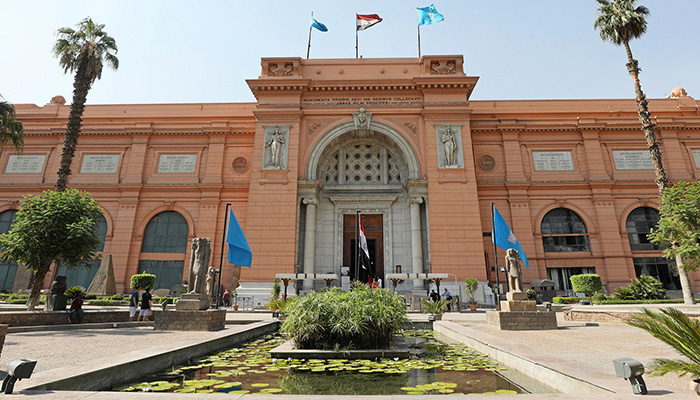 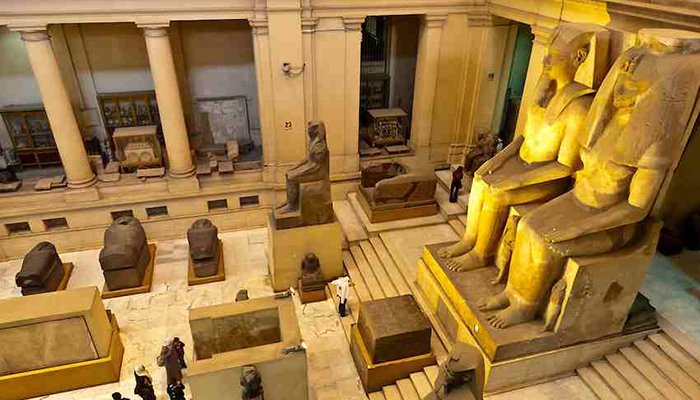 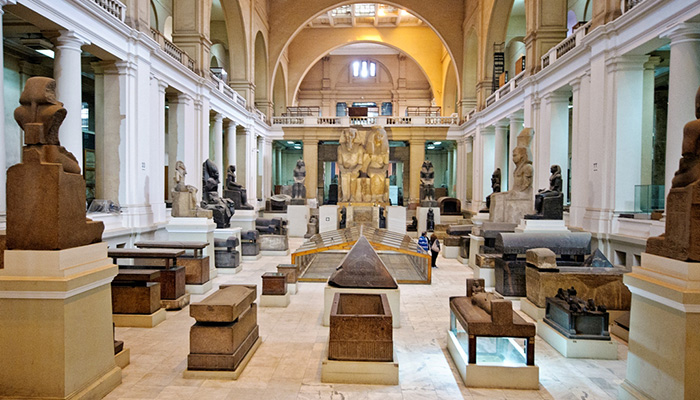 starts At 8:00 am Pickup from your hotel in Cairo or Giza By our guide to Start your full day tour visiting the Egyptian Museum of antiquities. It displays the largest and most precious items of the Egyptian art in the world. It exhibits a rare collection of over 250,000 genuine artifacts that date as far back as 5000 years, including an exclusive exhibit dedicated to the Tutankhamen – A collection of treasures, gold, and jewelry that were buried in his tomb for over 3,500 years before they were discovered in 1920 when his tomb was excavated.

Then visit The Citadel Of Cairo Where you visit The Alabaster Mosque of Mohamed Ali Pasha.

Then visiting Old Cairo that known as Christian Coptic Cairo which is Among the most important locations visited by the Holy Family where the spiritual impact of their presence is most felt still; though their stay was brief, for the Governor of what was then Fustat enraged by the tumbling down of idols at Jesus’ approach sought to kill the Child. But they took shelter from his wrath in a cave above which, in later years, the Church of Abu Serga (St Sergius) was built. This and the whole area of the Fort of Babylon is a destination of pilgrimage not only for the Egyptians but for Christians from around the world. An air of piety and devotion pervades the whole district there. Also There you will be able to visit and Enter the Church of Abu-Sergah and St. Barbara, the hanging church, and the old Jewish synagogue – Ben Ezra Synagogue.

How much time does the City Tour take?

Book City Tour now just with Booking Deposit on TripsPoint
How many days in advance I must book City Tour? 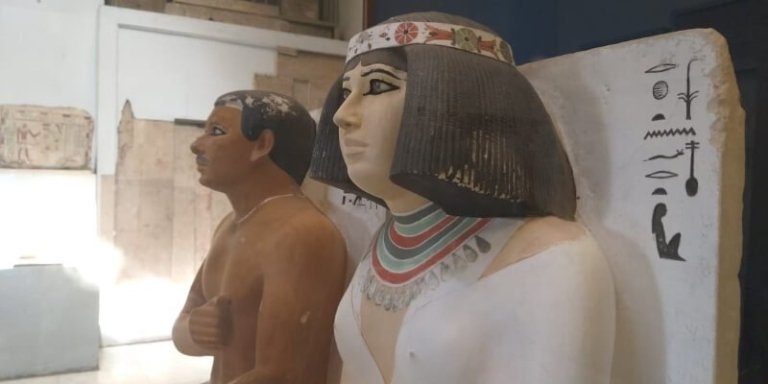 The Cairo Day Tour with your private tour guide and driver takes you to explore the highlights of the capital of Egypt. The tour by itself is a perfect option to get into the history and cultural Read more ➤ 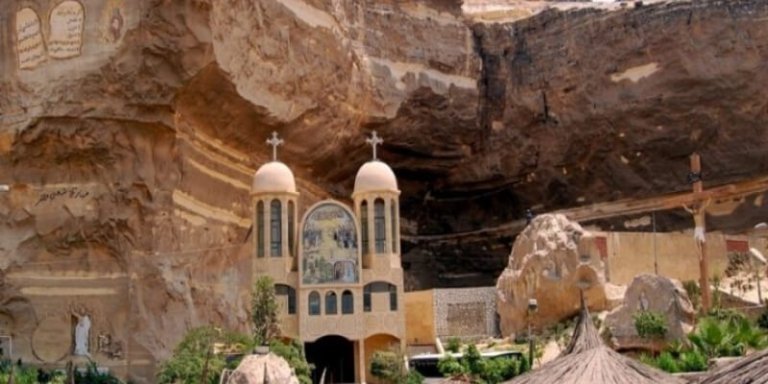 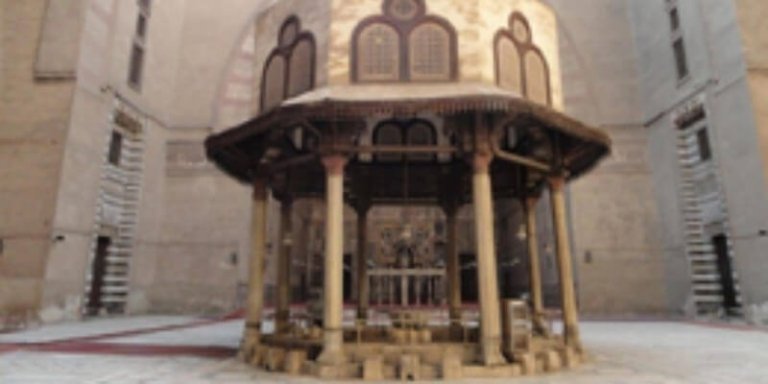 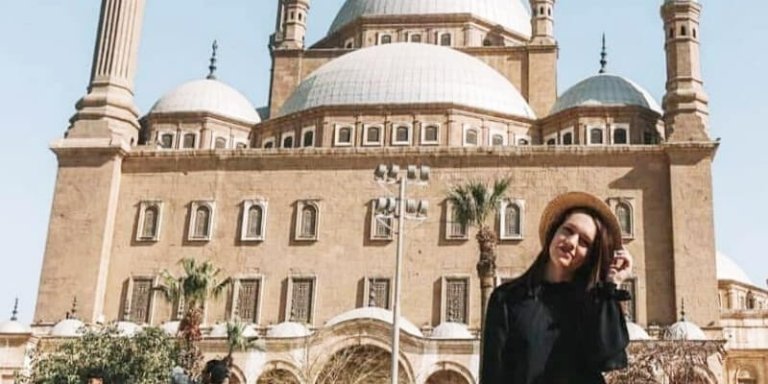 Spend the day visiting Ancient Egypt. Start your great day by visiting the Egyptian Museum with the largest collection of Egyptian antiquities in the world. Then drive to the Citadel of Salah El Din Read more ➤ 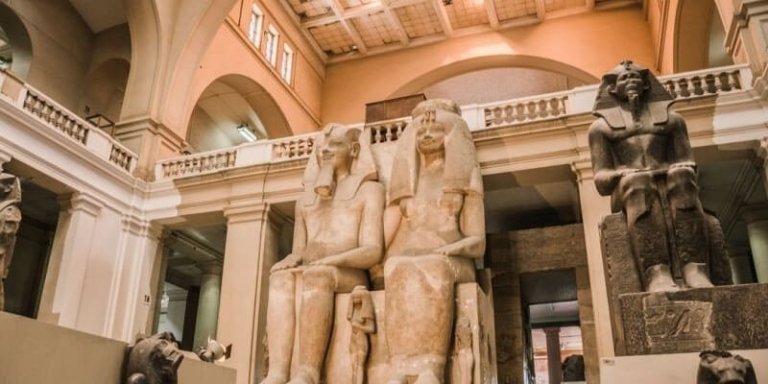 Spend the day visiting Ancient Egypt. Take in the old Cairo and the Egyptian Museum with the largest collection of Egyptian antiquities in the world. A knowledgeable guide will accompany you the Read more ➤ 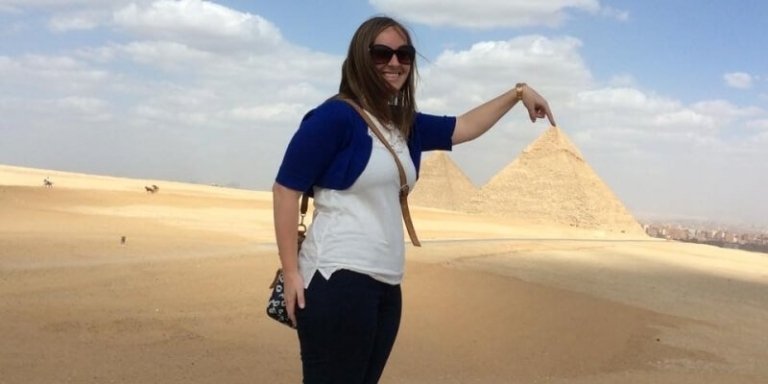 Explore the best of Cairo, visit Giza pyramids Egyptian museum and the grand market Khan el Enjoy the day exploring Ancient Egypt. Take in the Giza Pyramids and the Sphinx and the Egyptian Museum Read more ➤ 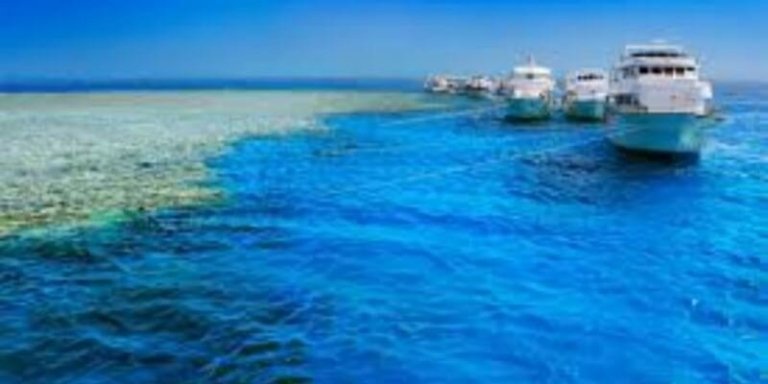 Alexandria is a very old and ancient Egyptian city that is not only the second largest one in Egypt apart from Cairo, but it also features stunning gardens, an unforgettable view of the Mediterranean Read more ➤ 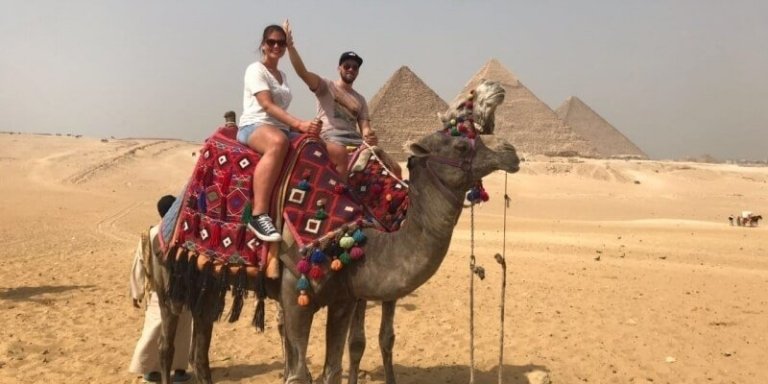 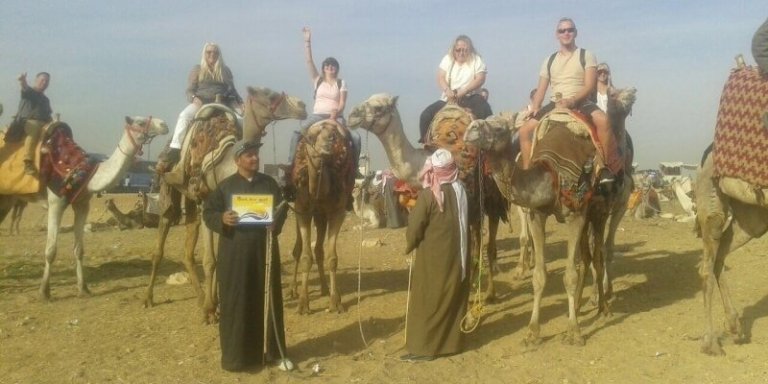 Take our Day Trip to Cairo by Airplane from Sharm El-Sheikh to visit the Great pyramids, the Sphinx of Giza, and the Egyptian Museum, exploring the capital area of Egypt. We will collect out tour Read more ➤ 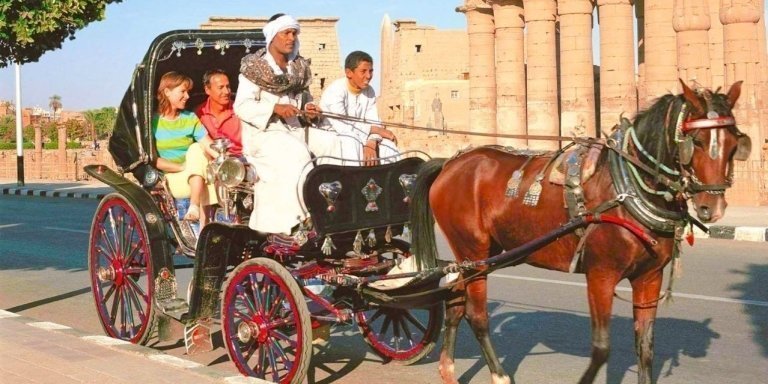 Enjoy the beautiful city of Luxor from a different perspective and let us take you on a traditional Hantour City Trip. You will get the feeling of true Egyptian every day life through the city Read more ➤